Anthrax and Testament – that’s right, together – played Showbox at the Market on September 19th. Photographer Dan Rogers took some sweet photos of the bands and reports back that Anthrax’s Scott Ian played “a crazy bloody dirty guitar. It’s called the zombie guitar. It was custom-made and was debuted at this show. The guitar was buried for a period of time to be resurrected for the show.” Yes! 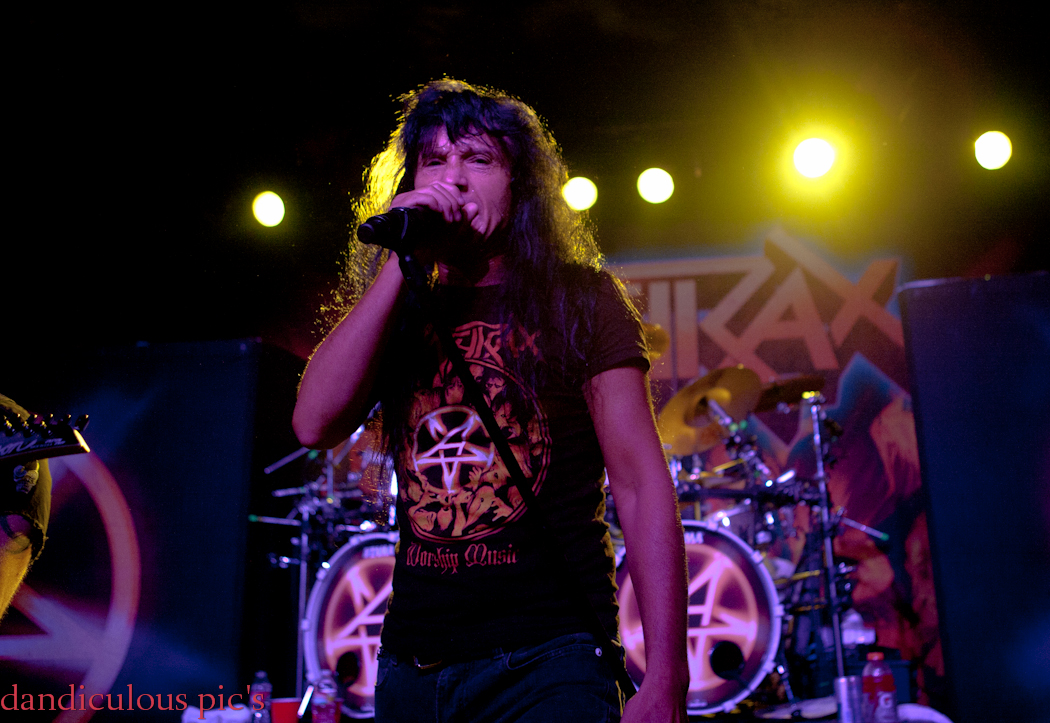 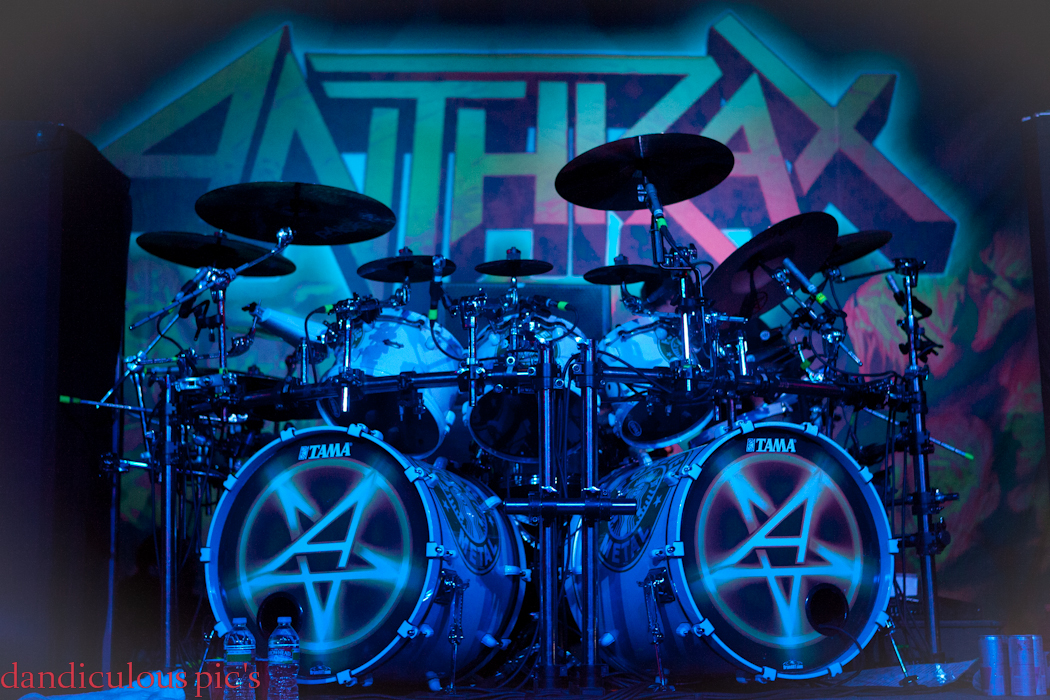 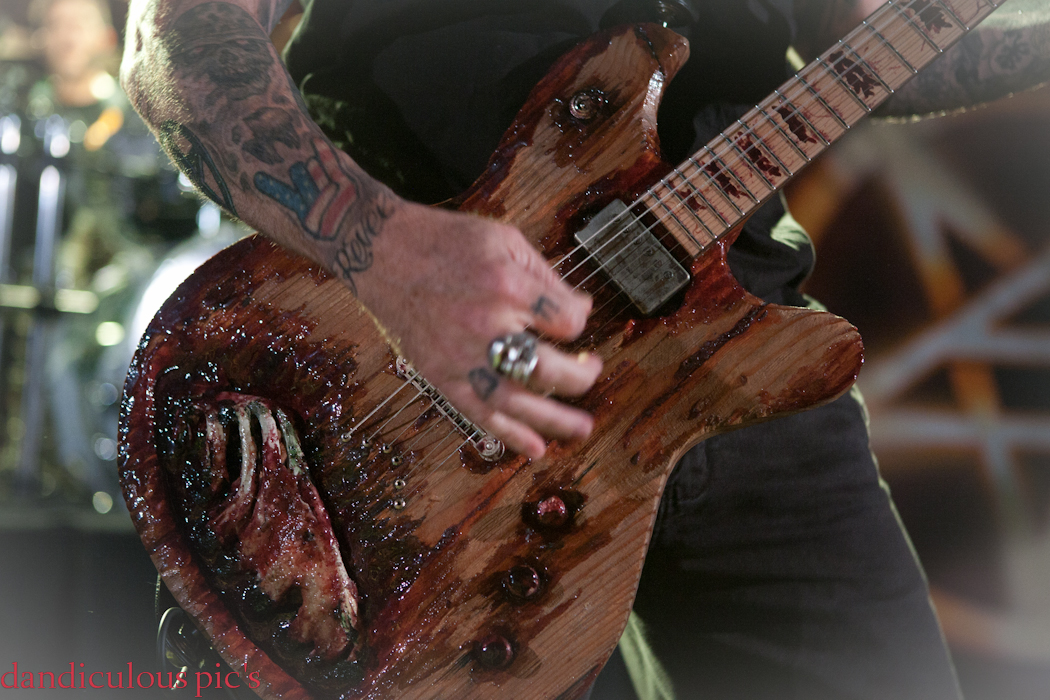 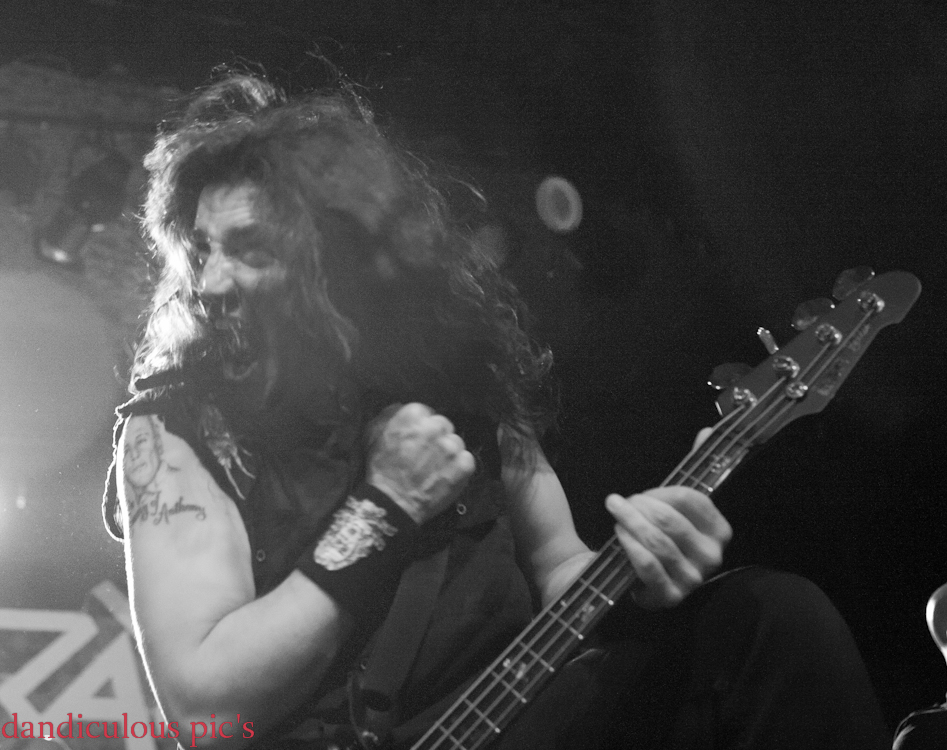 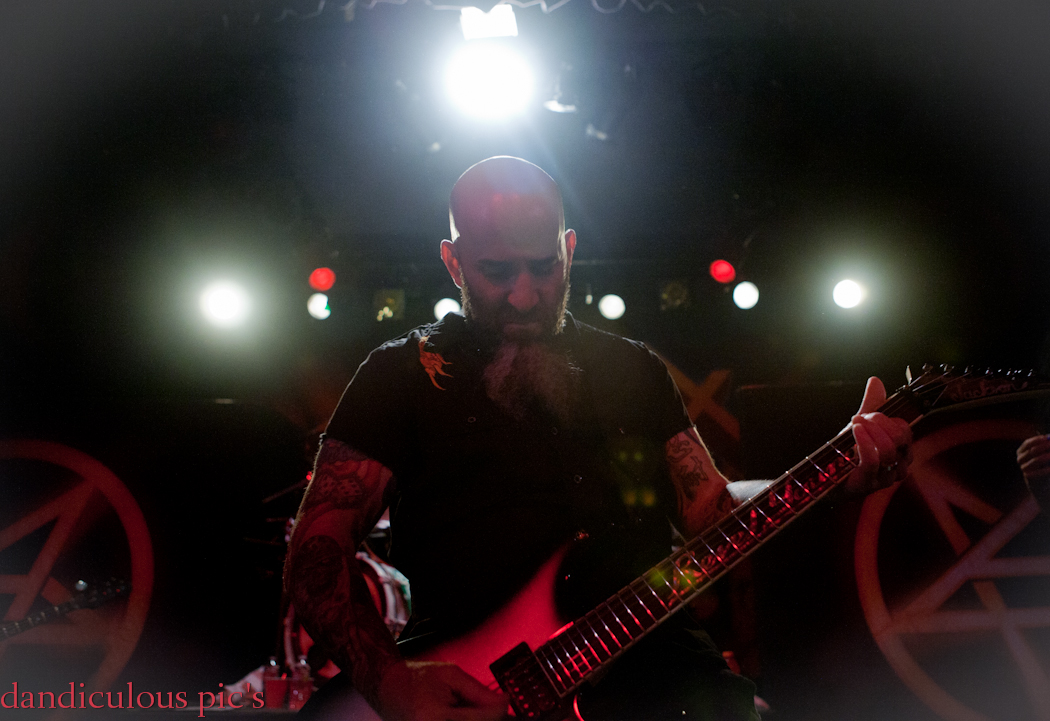 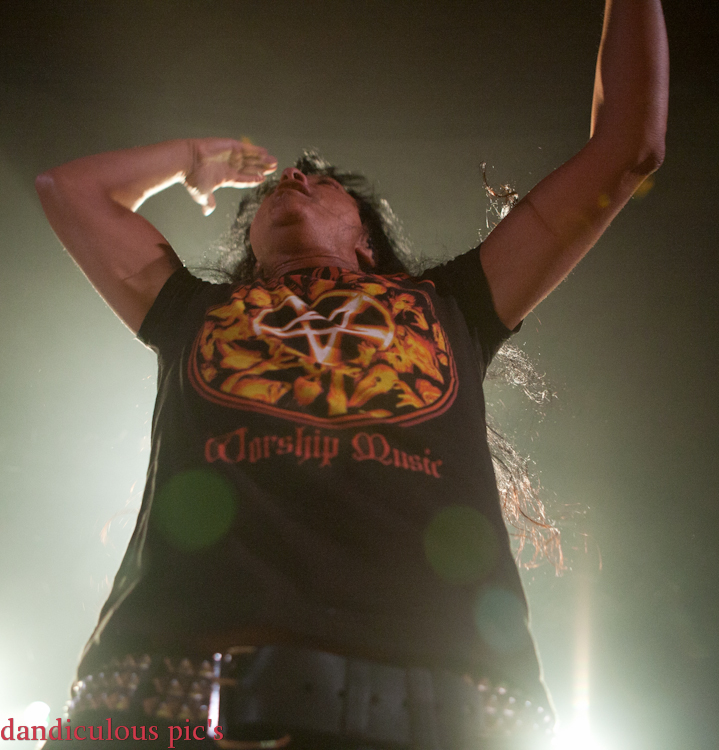 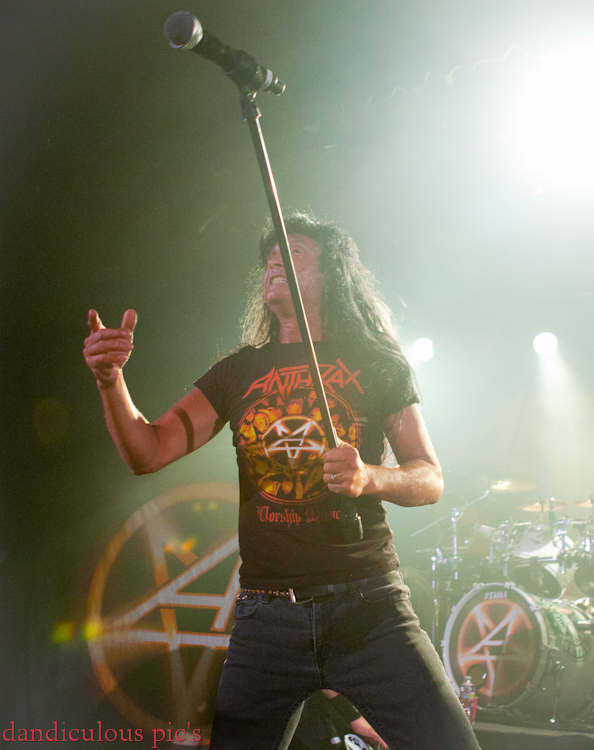 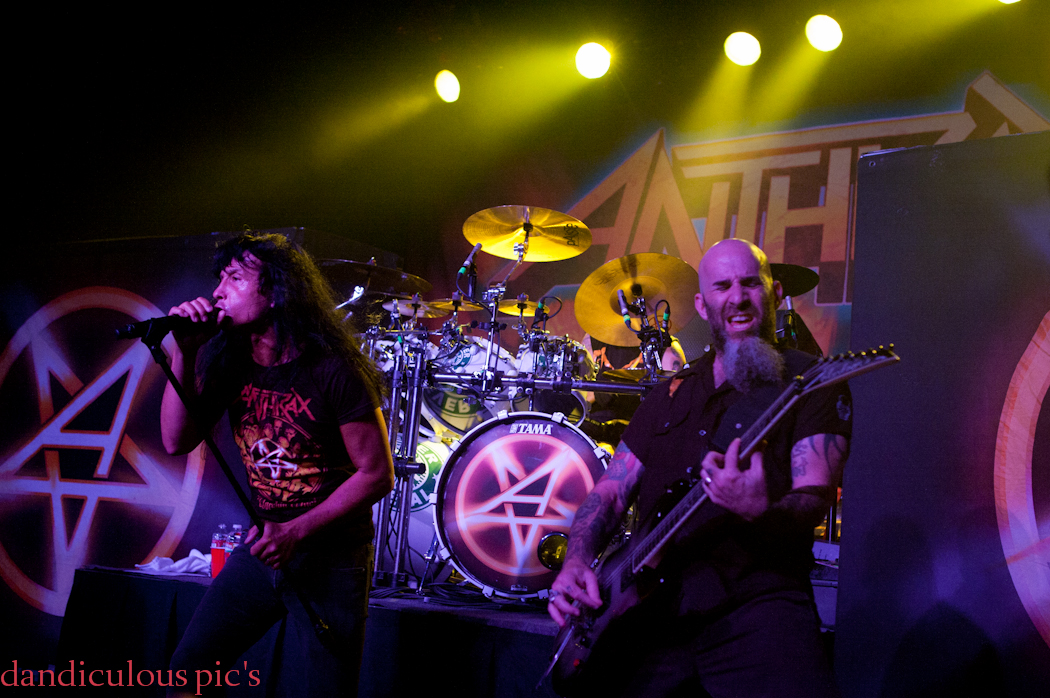 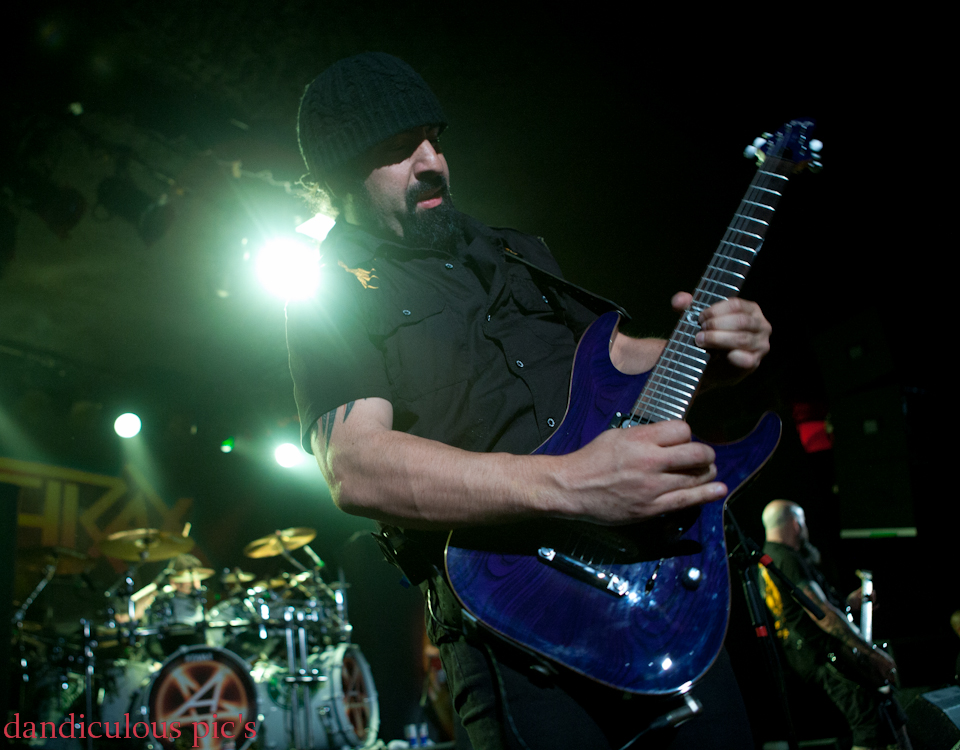 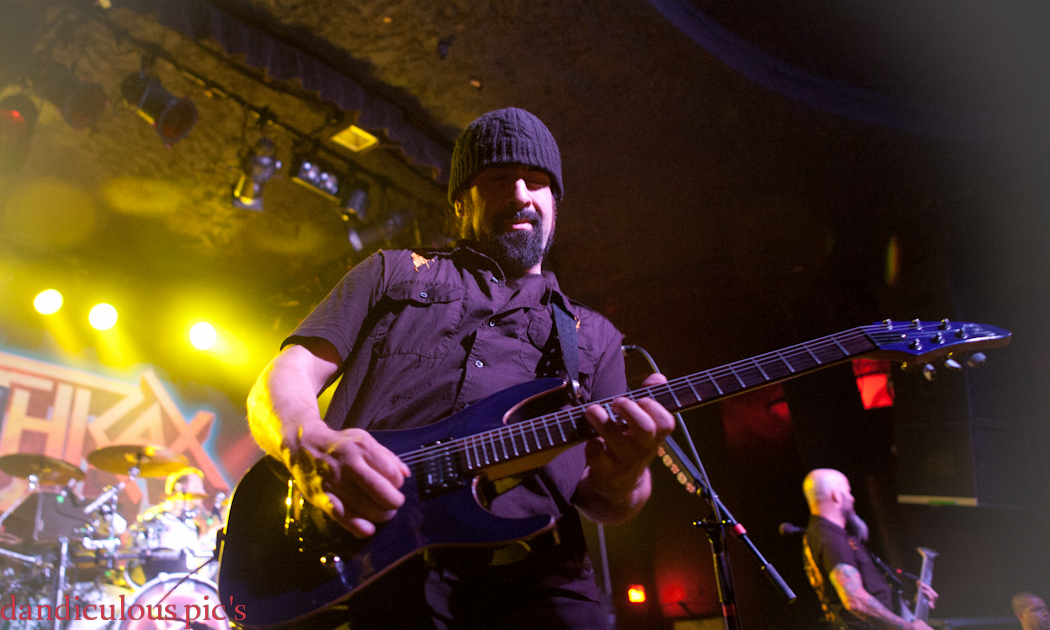 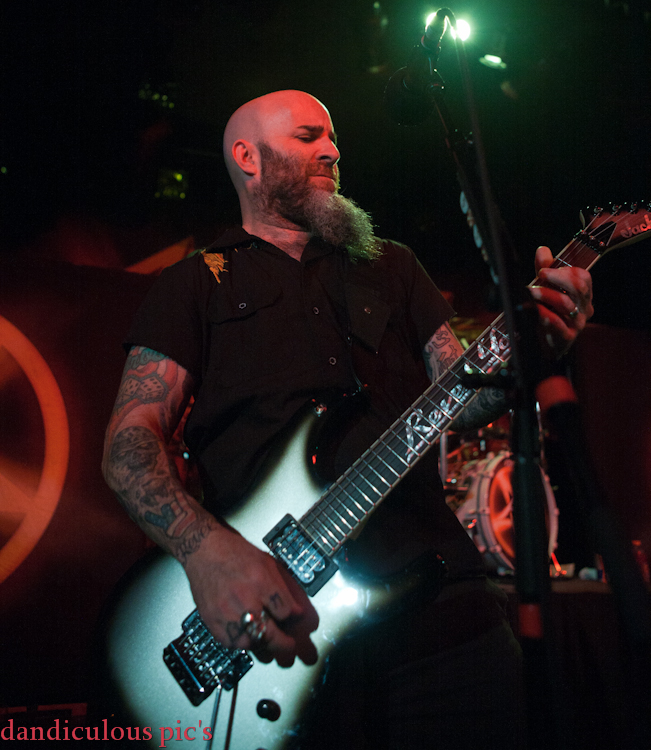 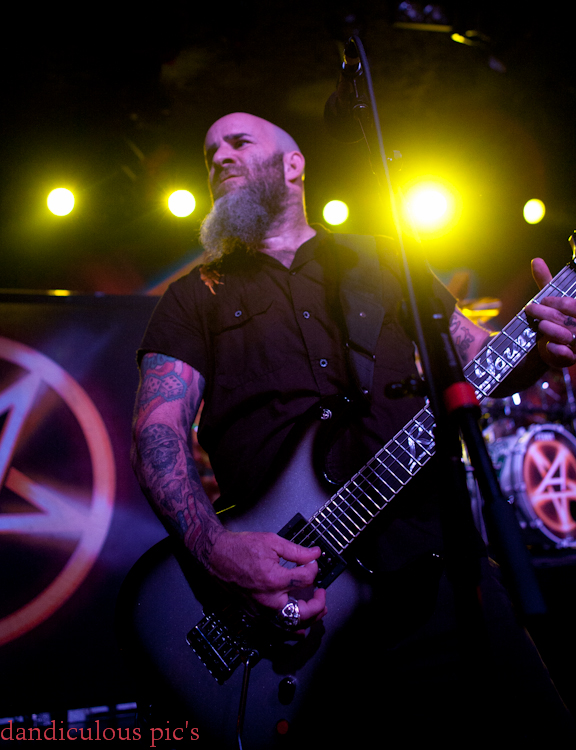 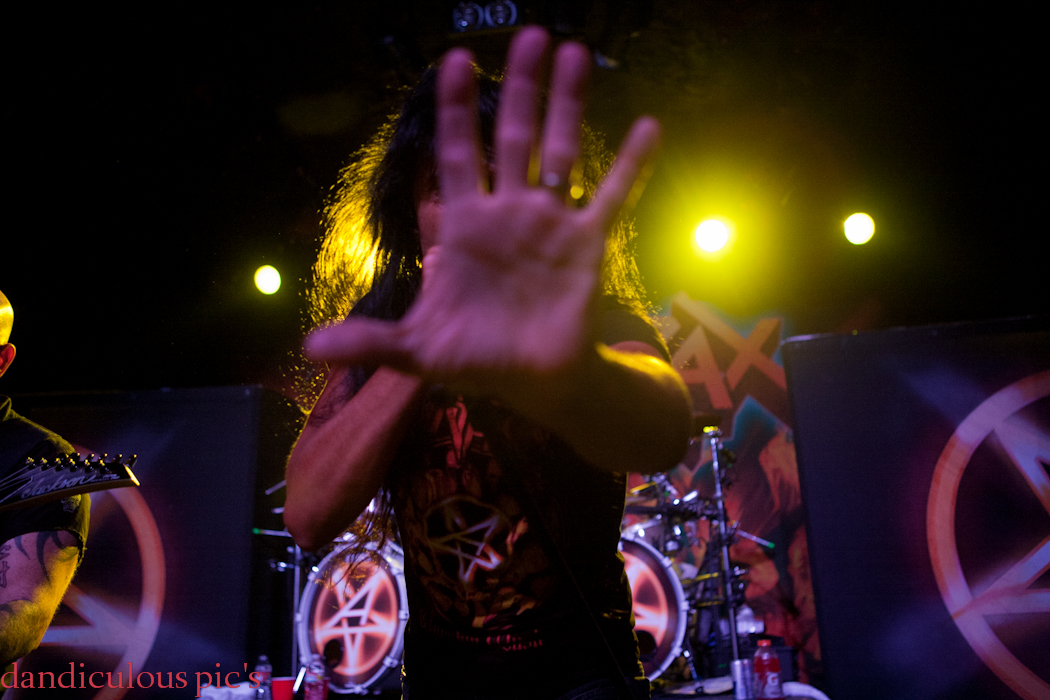 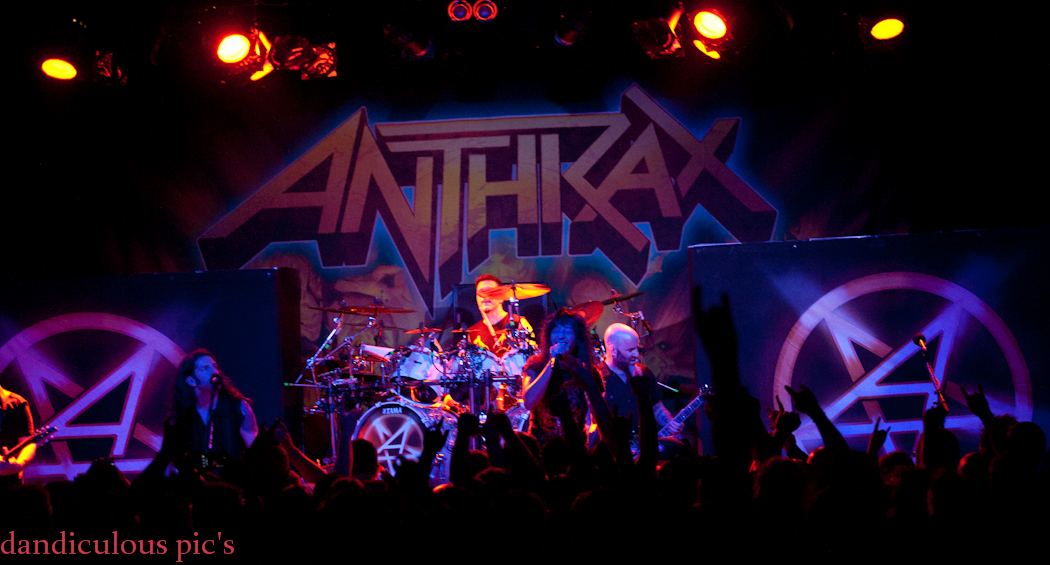 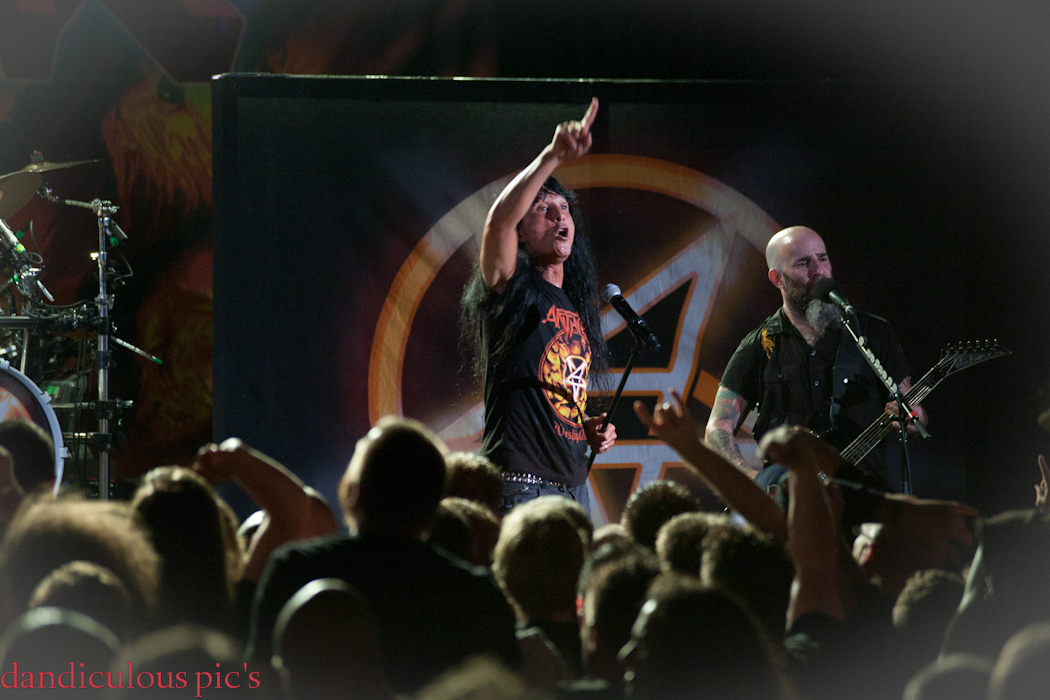 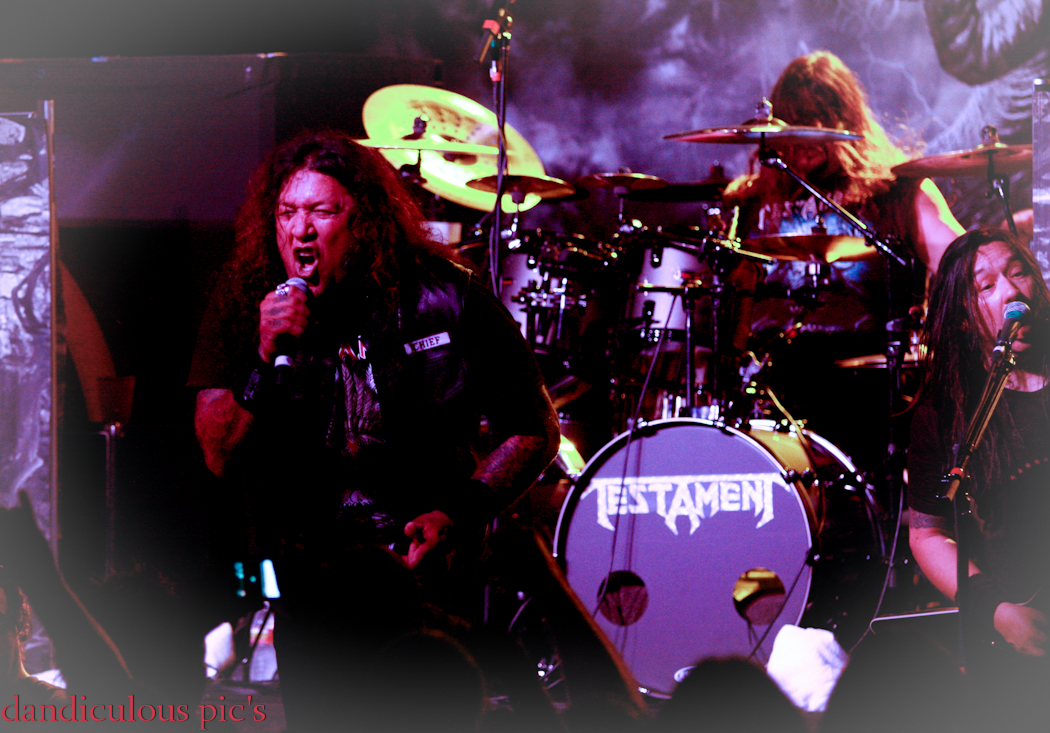 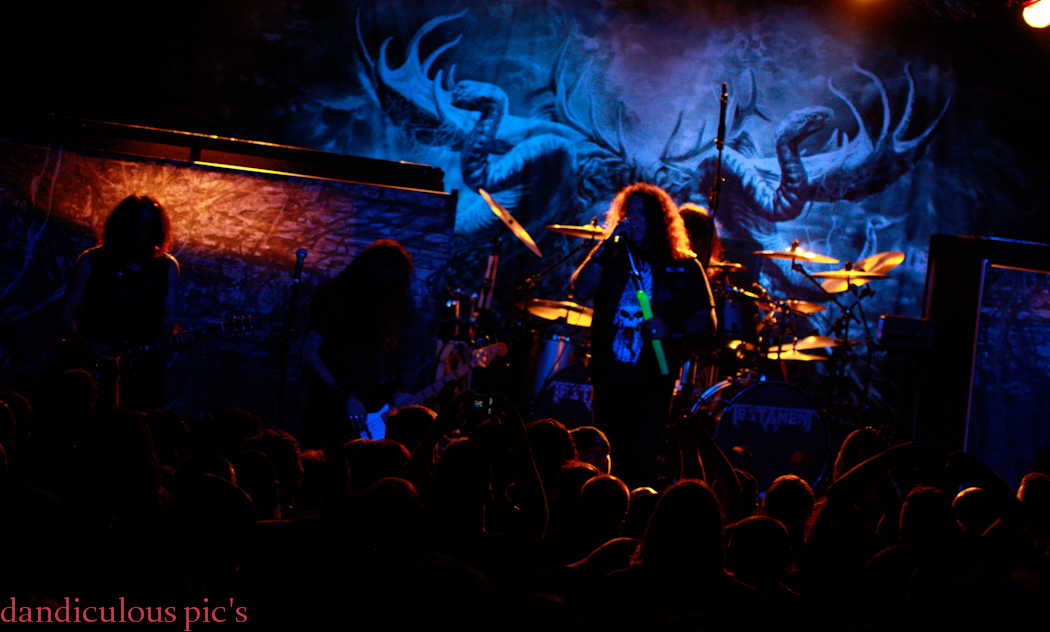 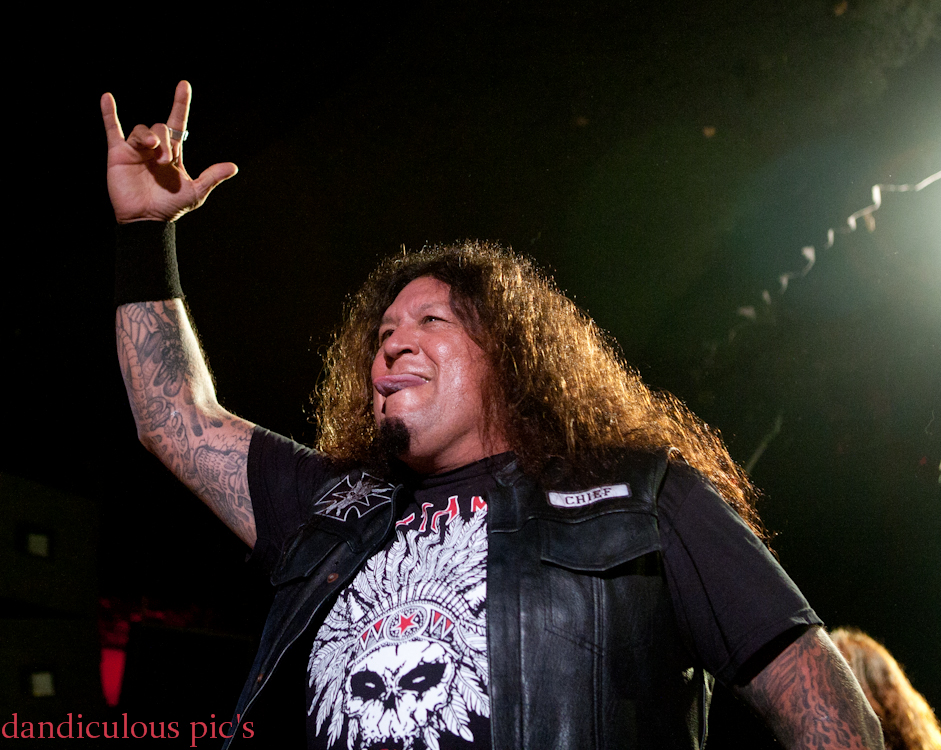 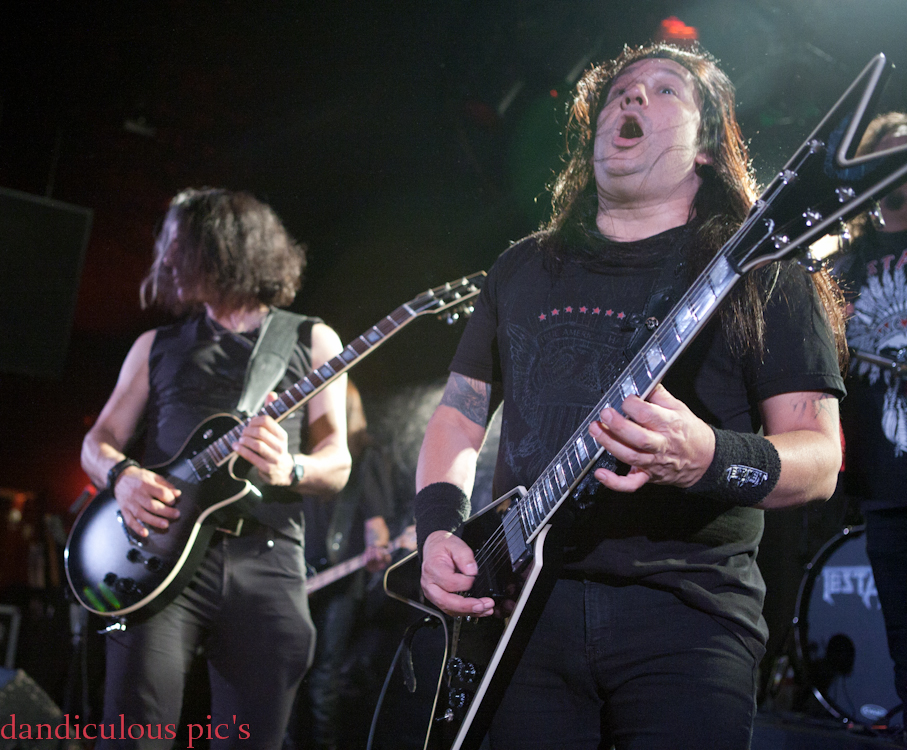 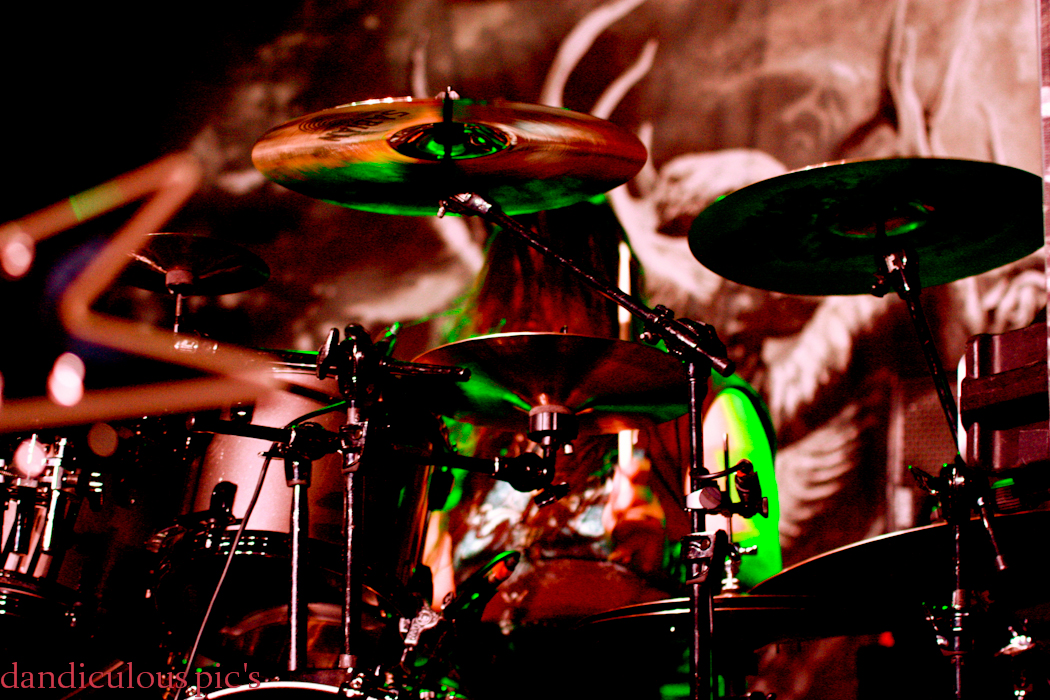 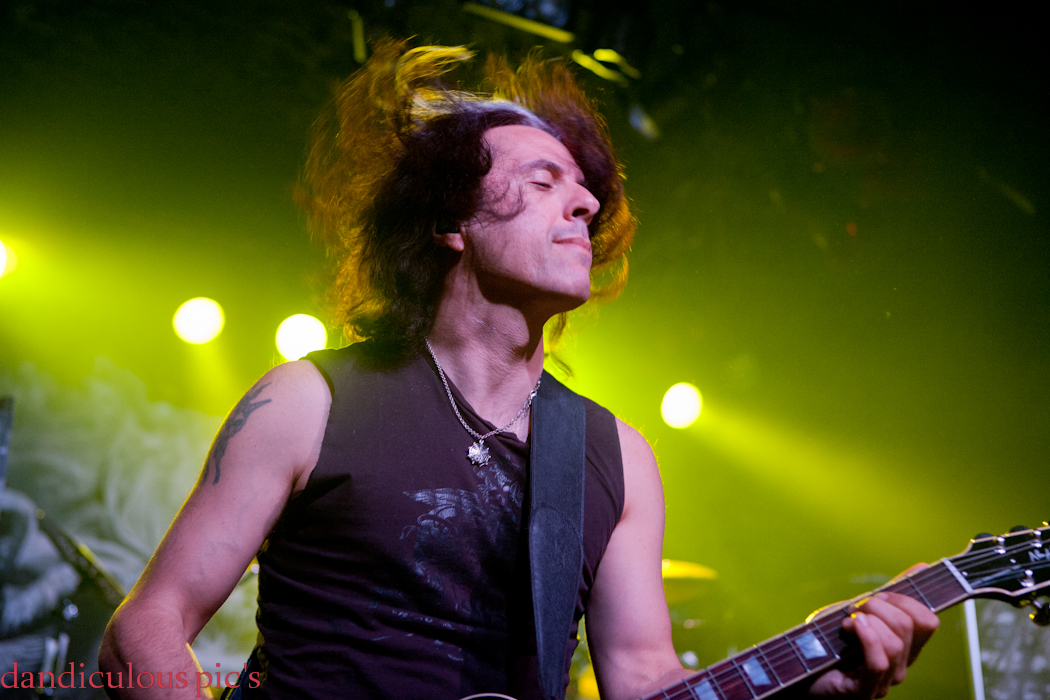 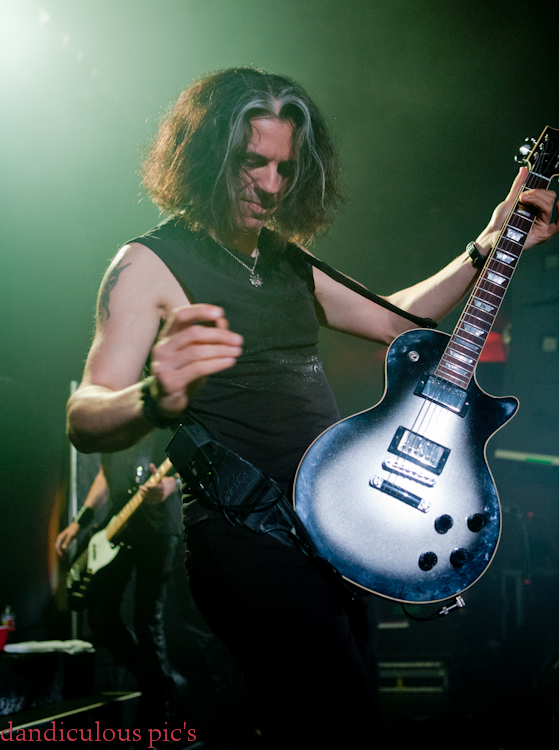 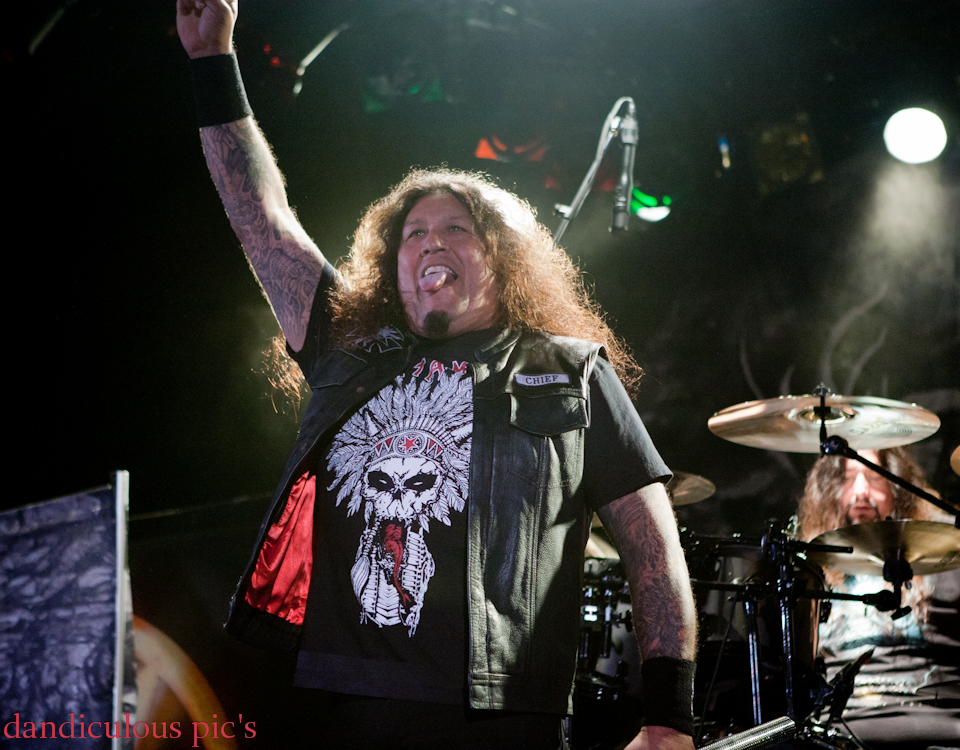 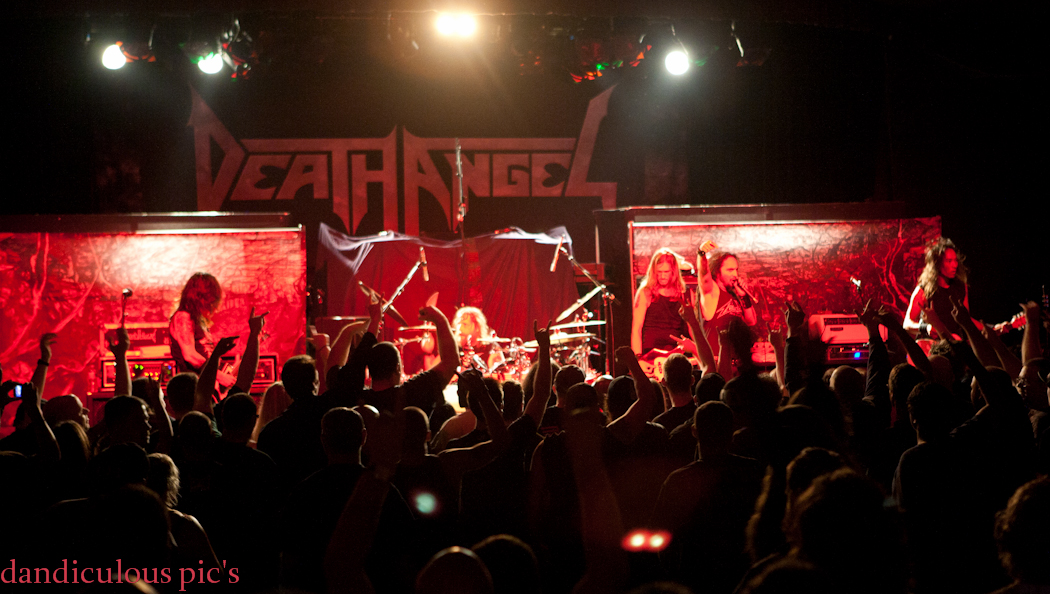 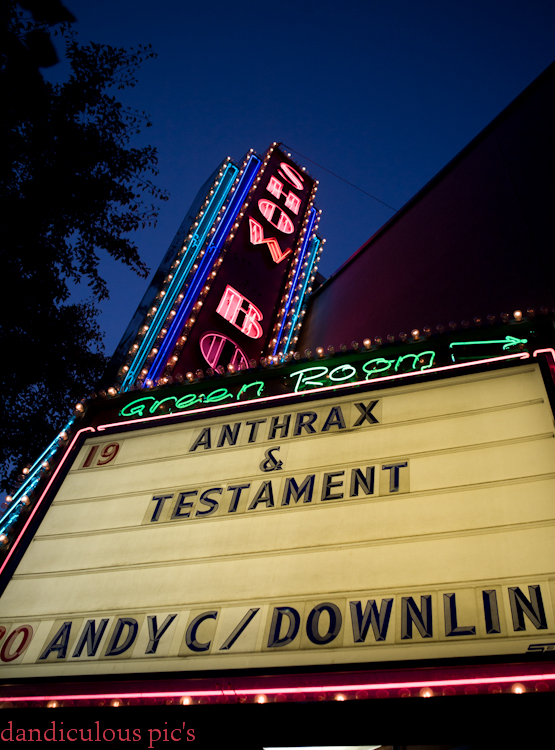