Anna Calvi played a show at the Crocodile Café last night in support of her debut album, Anna Calvi, which was released in January. She’s headed down the West Coast on the last leg of her US tour and will be going back to Europe next week for several more months of shows. 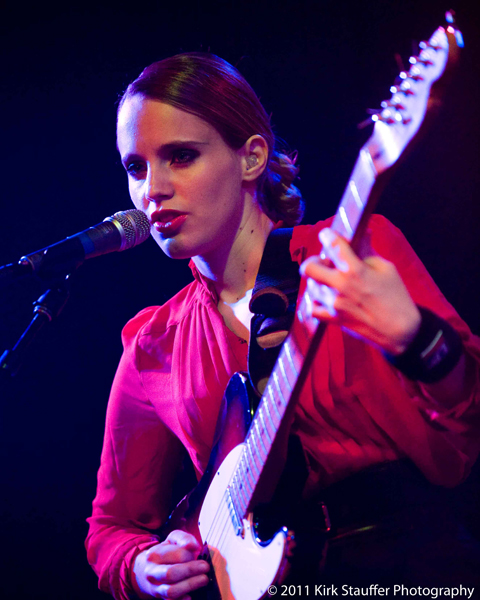 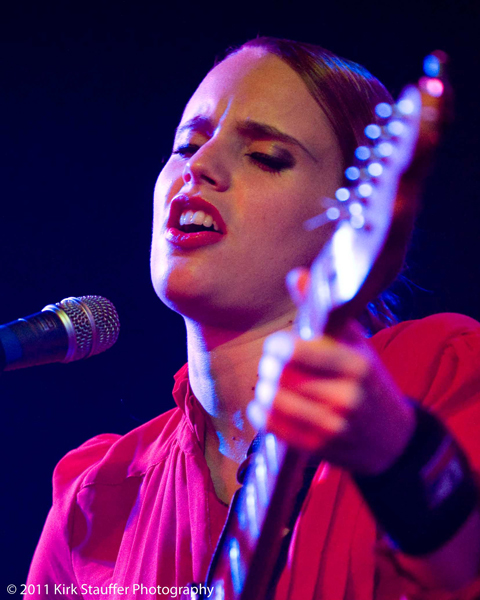 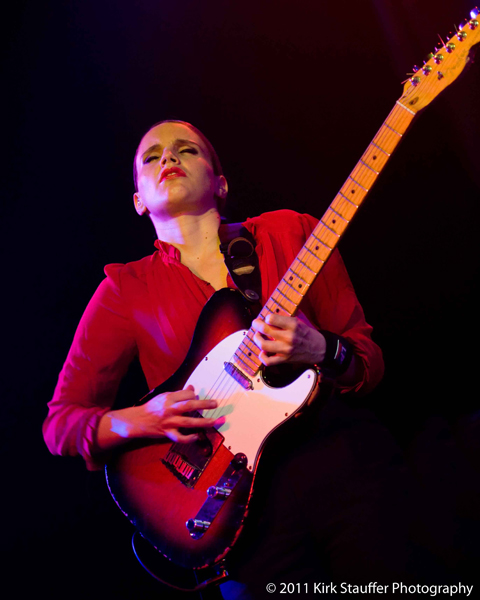 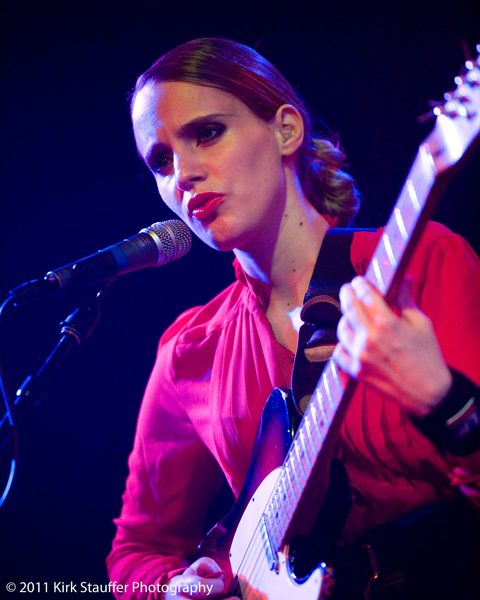 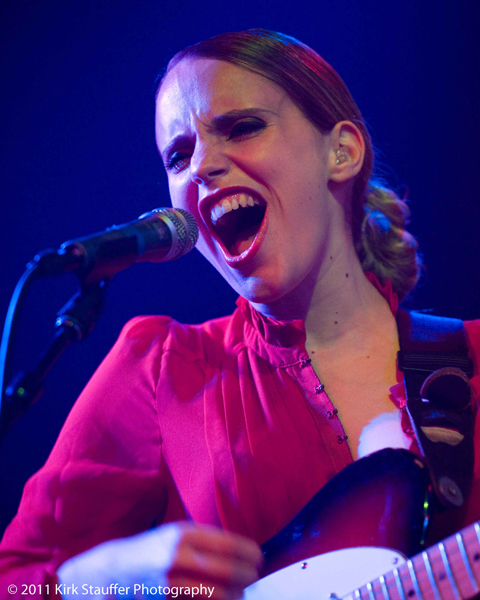 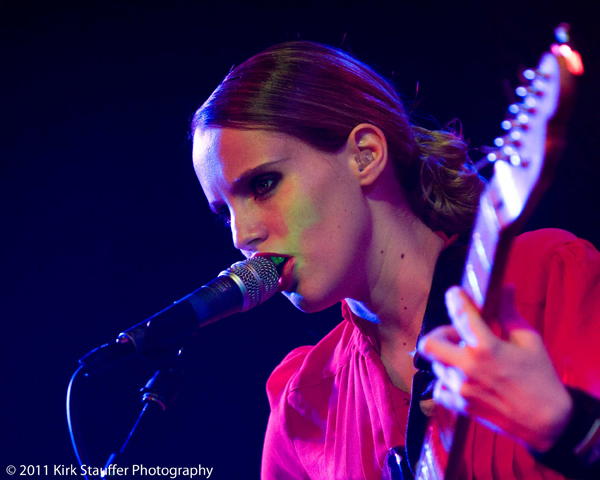 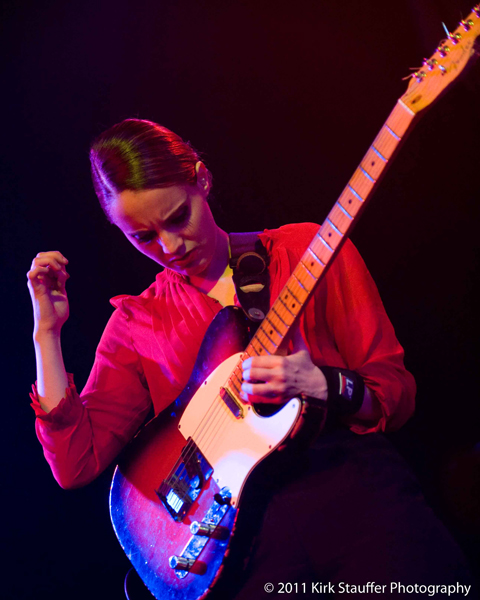 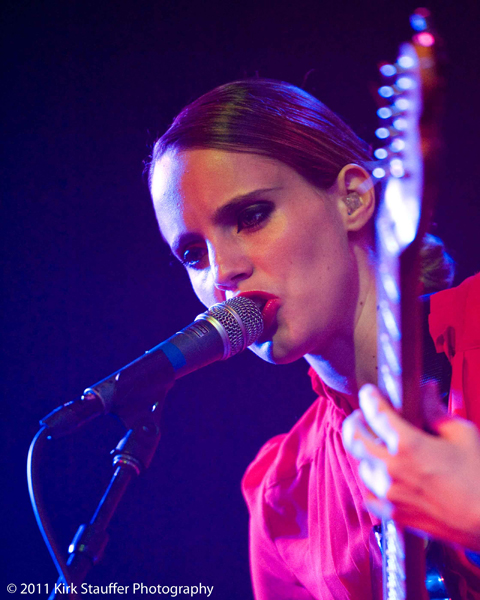 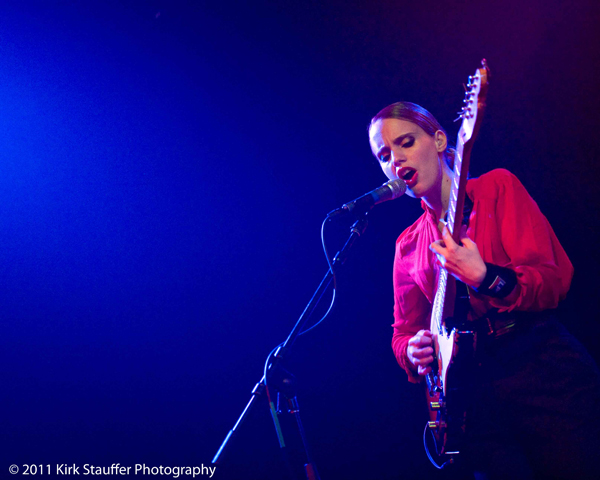 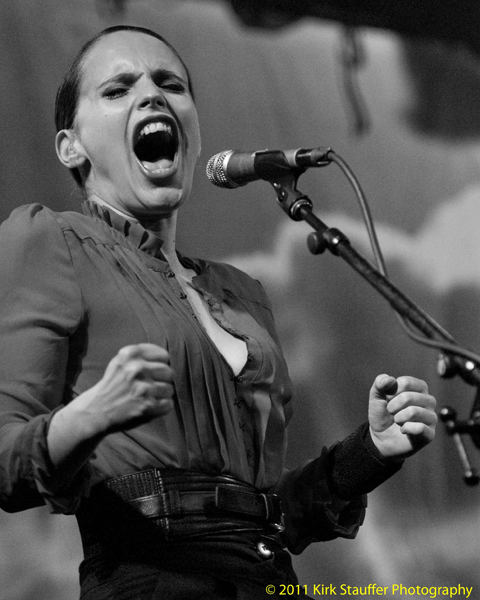 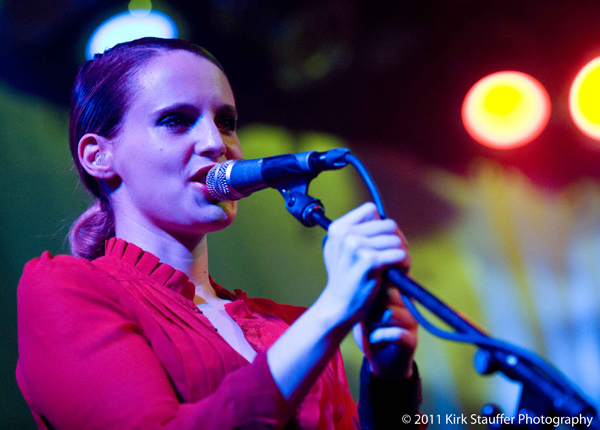 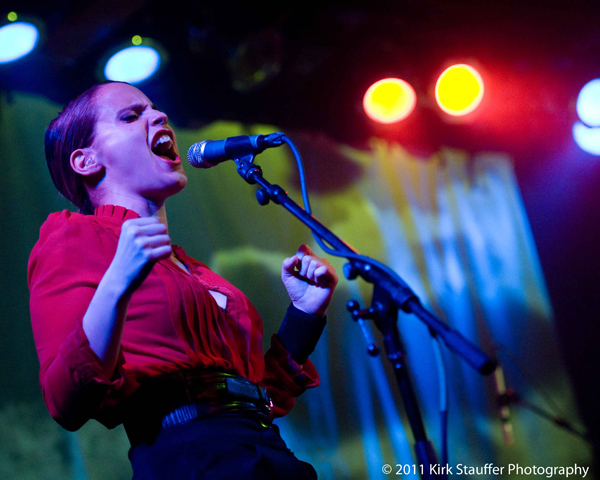 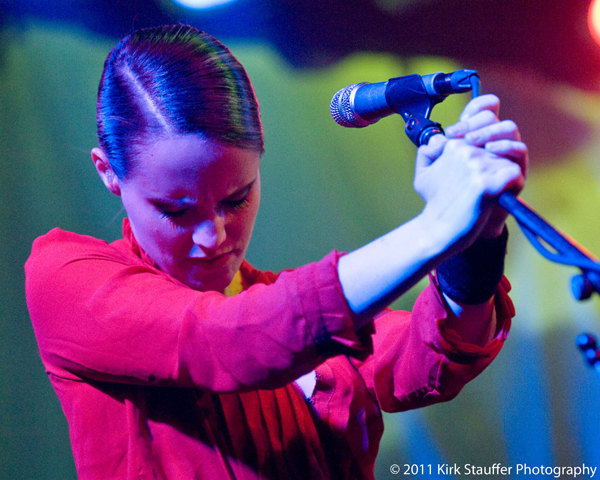 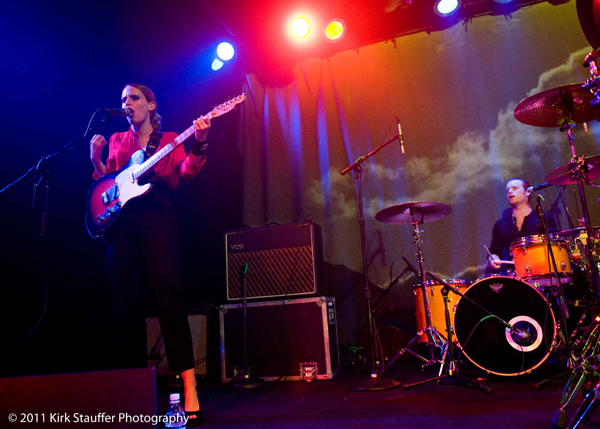 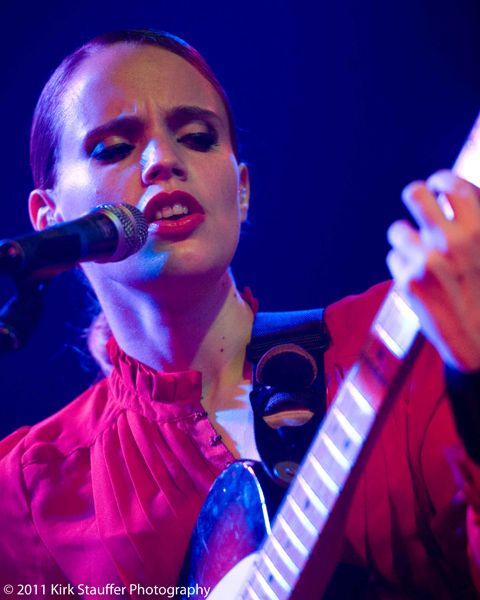 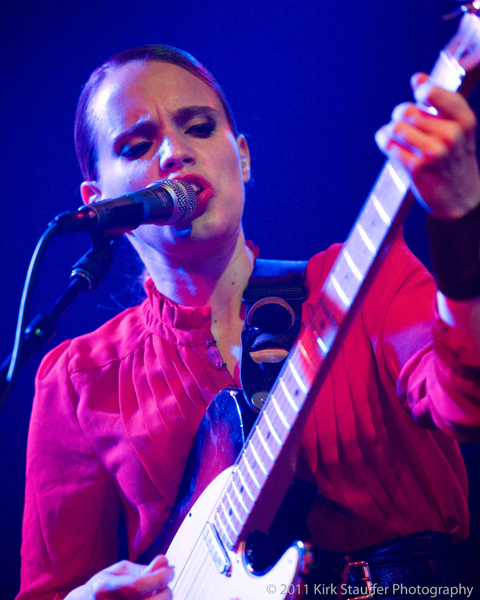 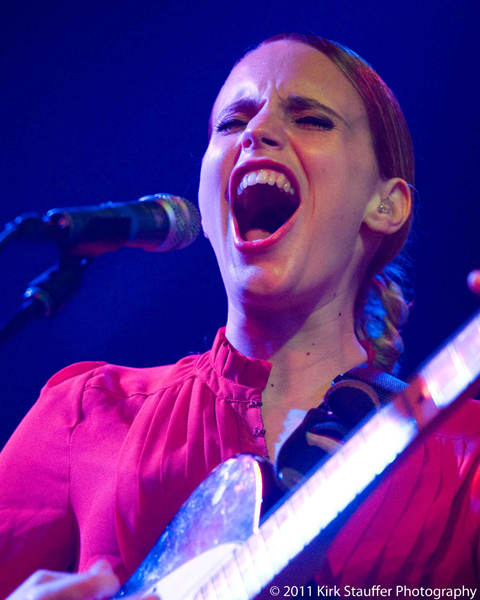 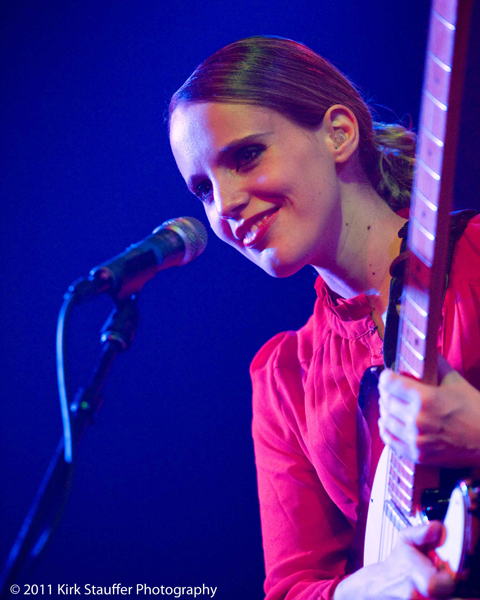 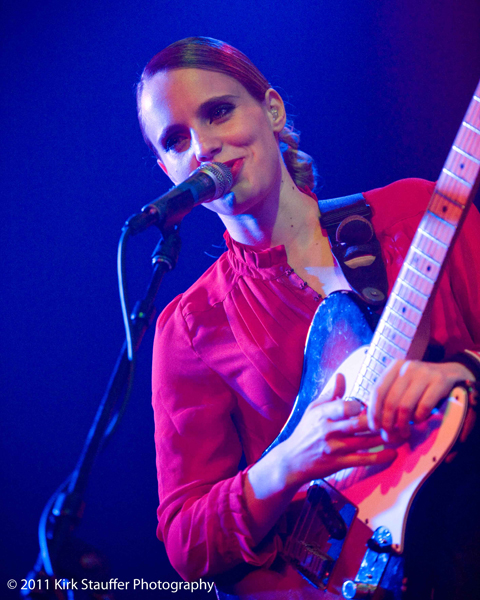 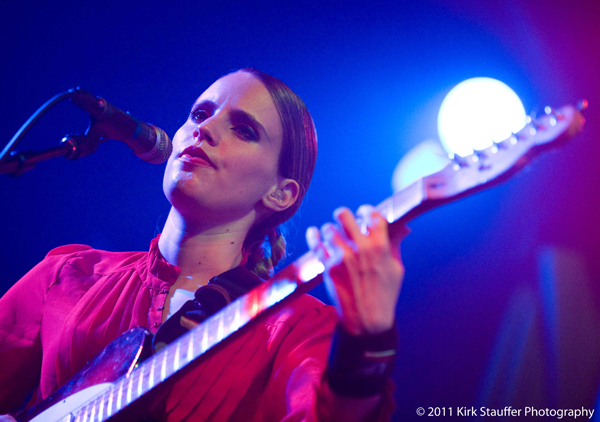 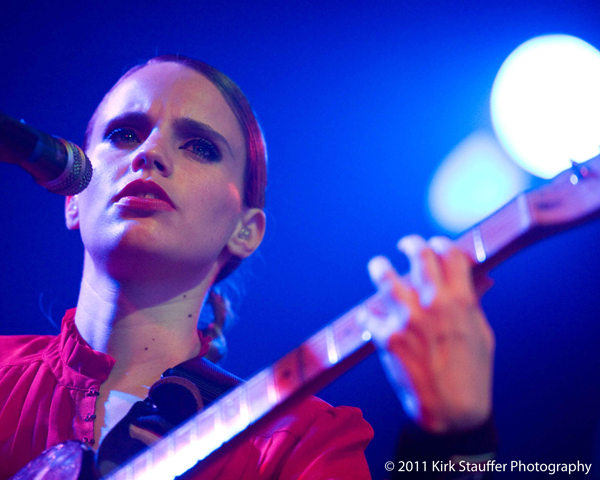 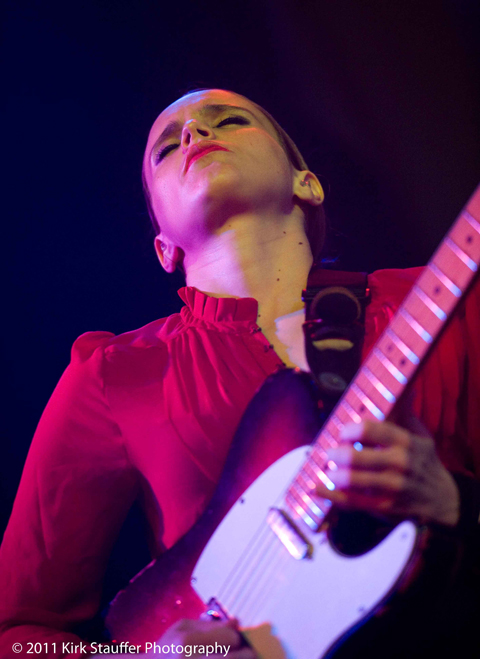 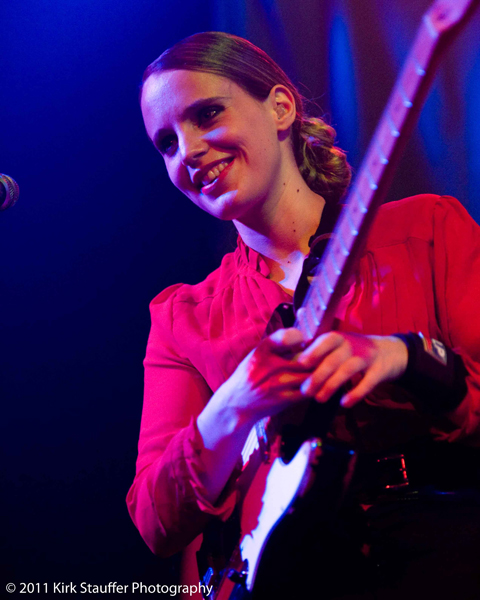 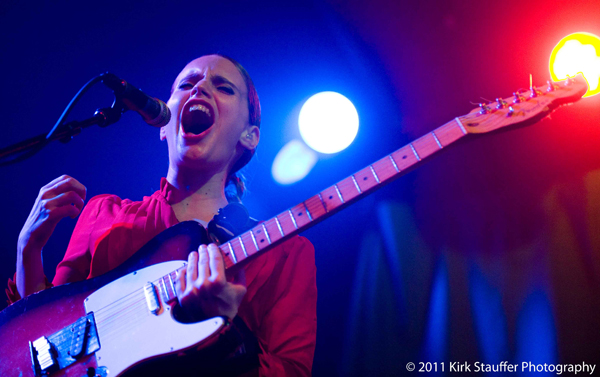 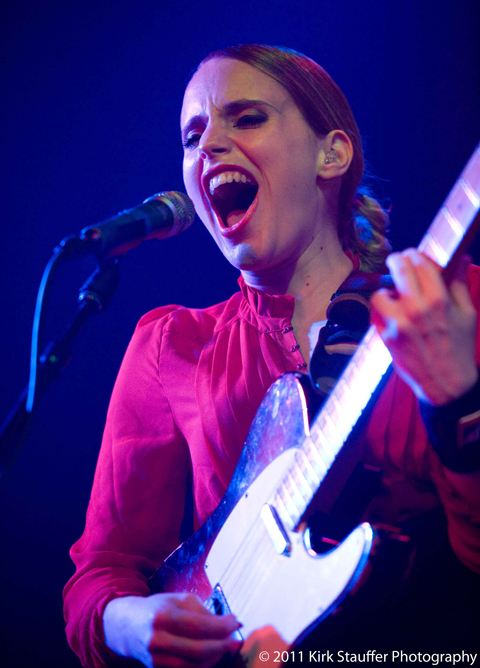 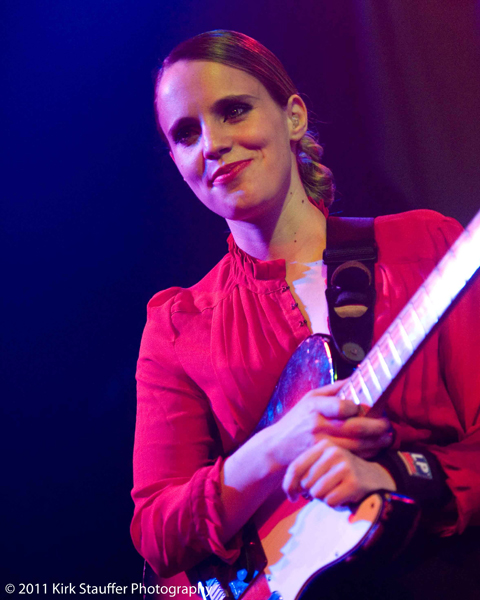