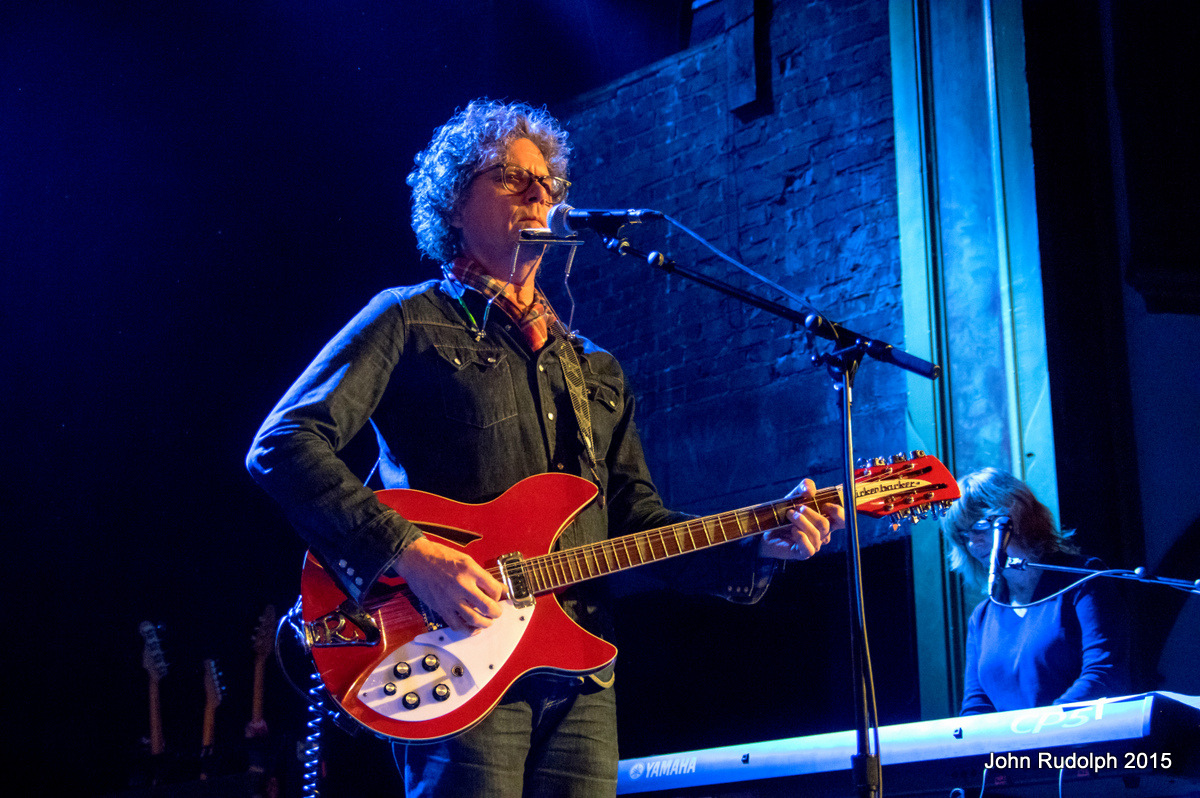 The Jayhawks are touring while promoting the re-release of 3 albums, Sound of Lies (1995), Smile (2000) and Rainy Day Music (2003). There are special bonus tracks and remasters on all 3 records.

The Jayhawks played The Neptune with the usual 5 members: Gary Louris, Marc Perlman, Karen Grotberg, Tim O’Reagan, and Kraig Johson. The longtime alt-country band entertained the crowd with 2 special guests; one playing the mandolin and the other playing the violin. 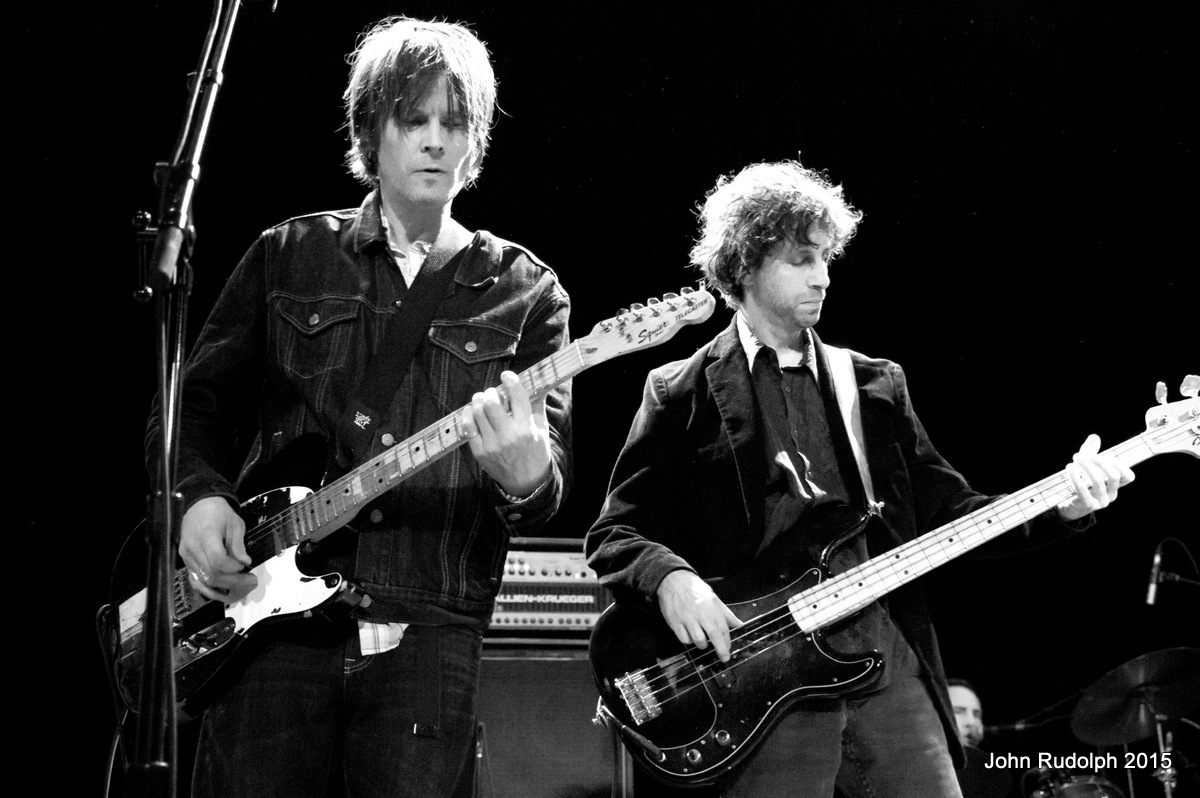 Two groups of super fans surrounded me and they made the show really fun. One group led by a young fellow named Cori, and the other led by Yvonne from LA. Both groups began comparing how many of the band’s records they have. Cori’s family might have had a slight edge as they have multiples copies of Jayhawks records.

The show was good and Cori and Yvonne were not disappointed. They seemed to really enjoy themselves. 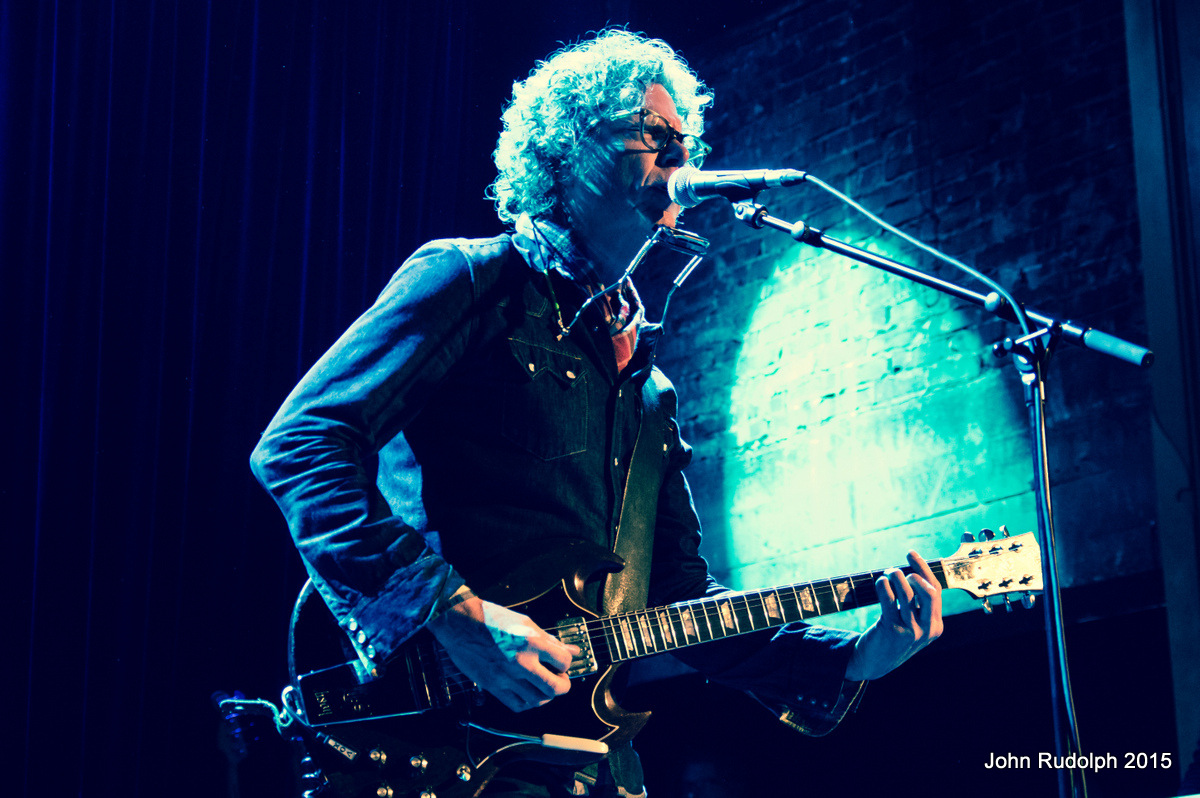 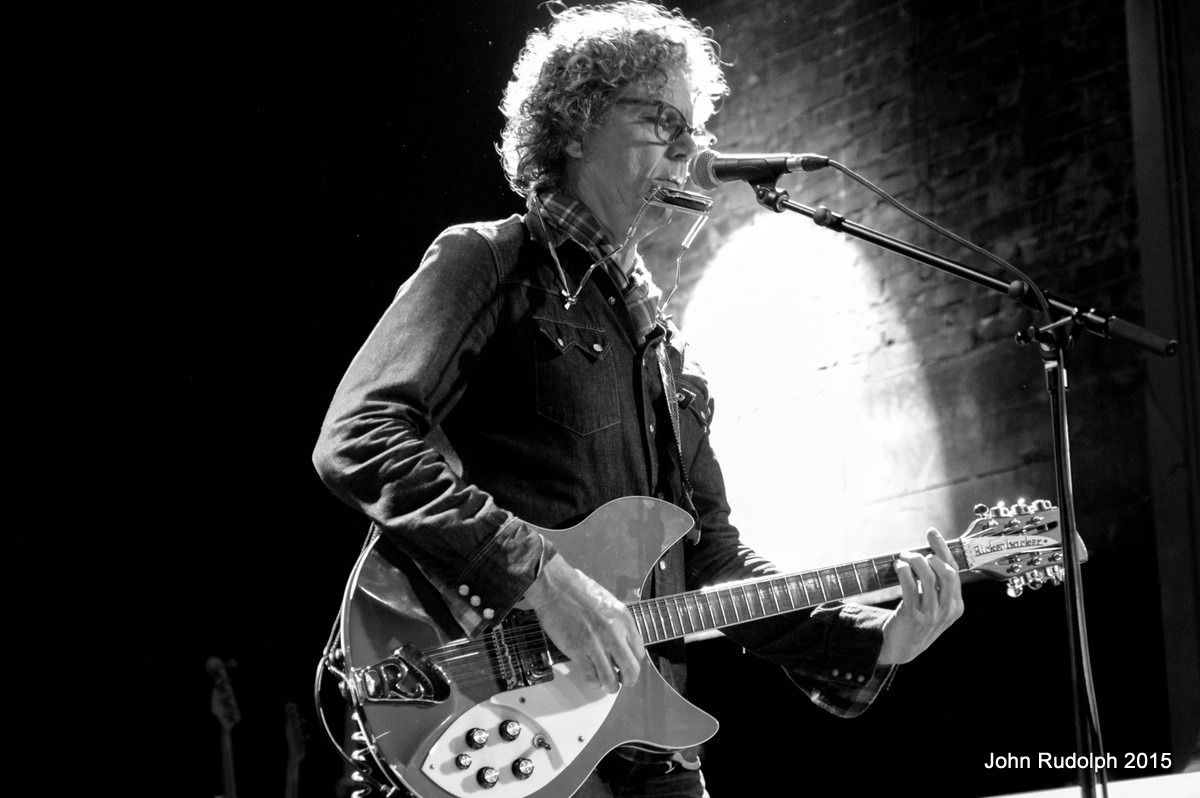 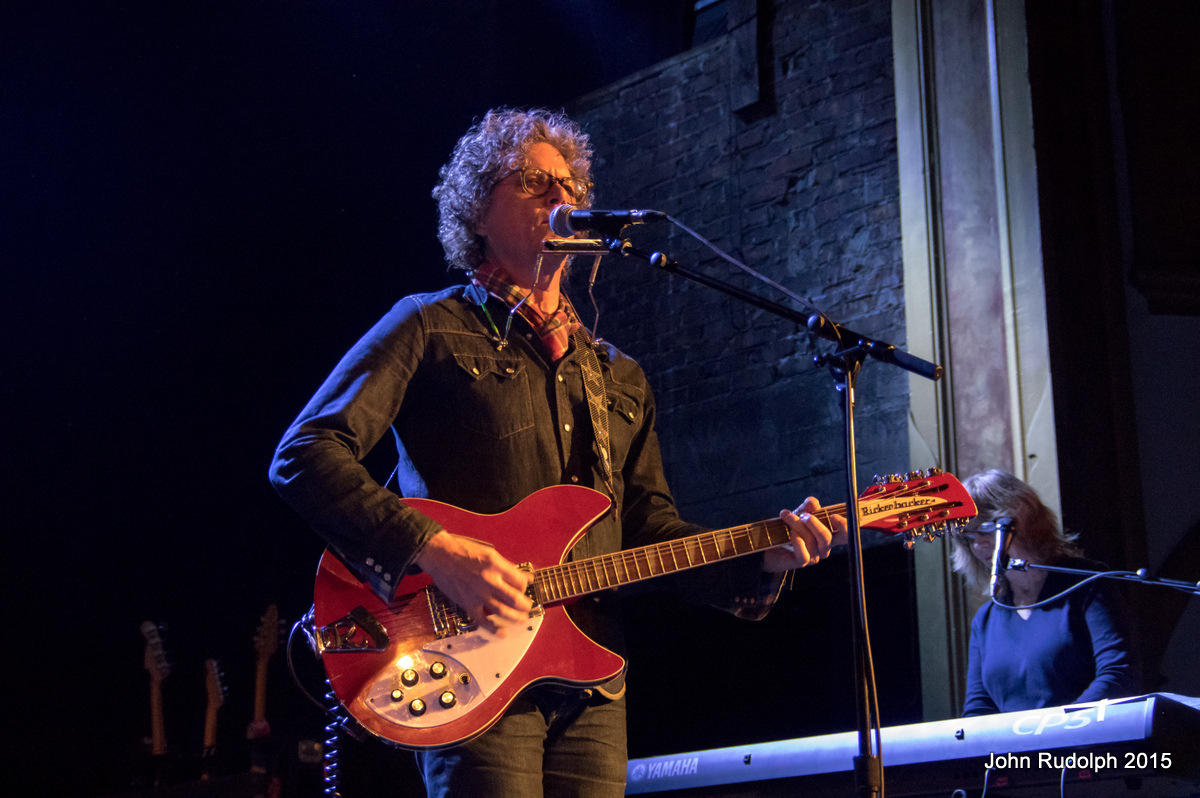 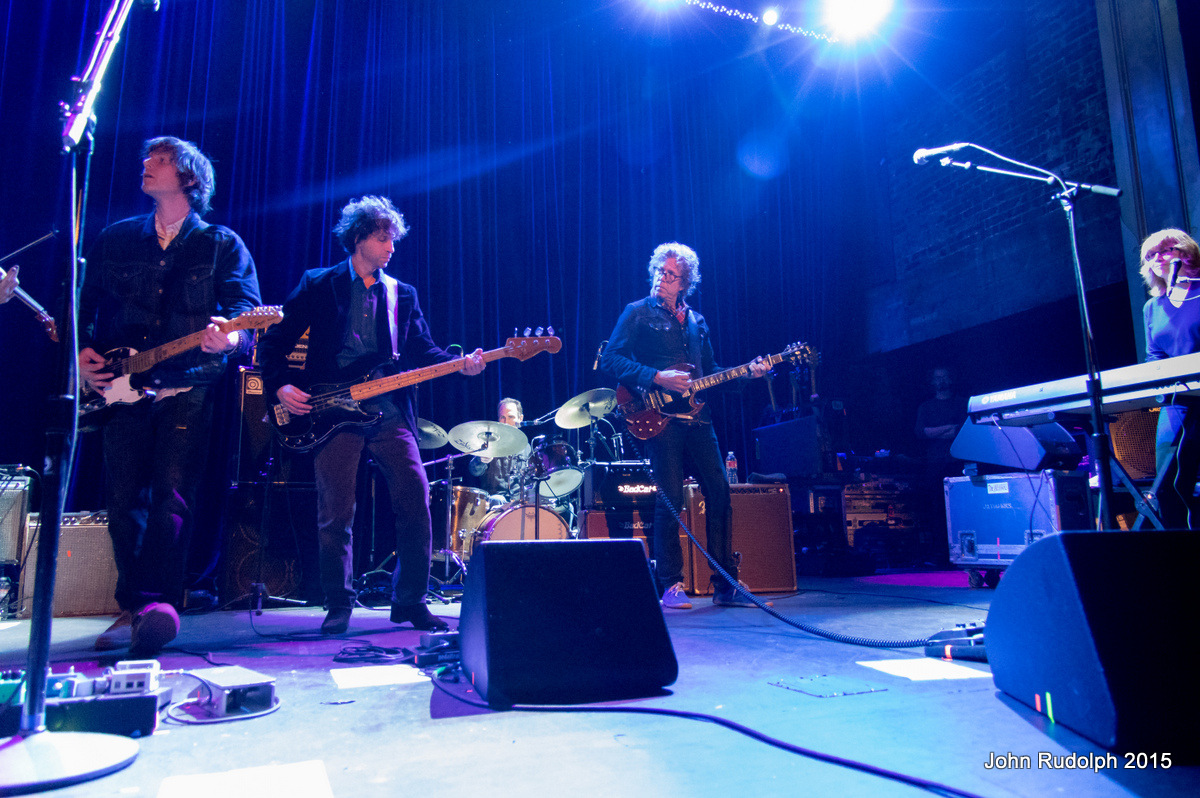 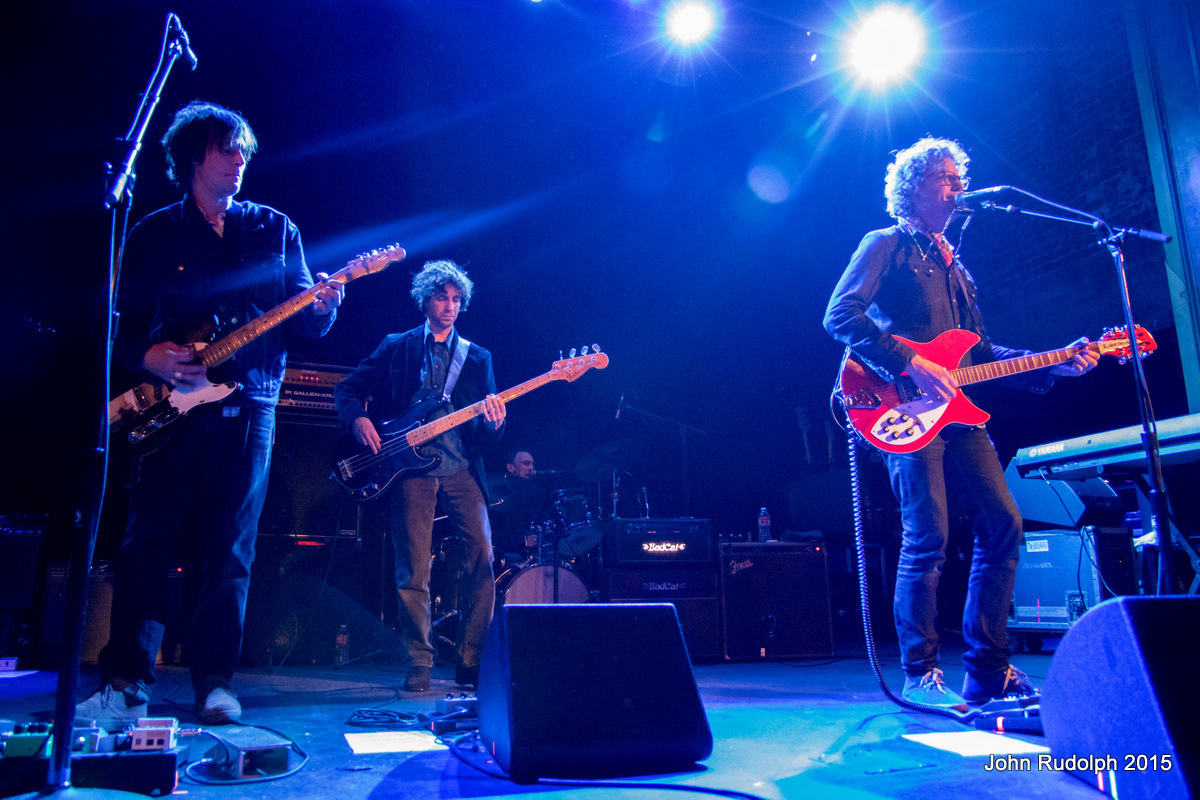 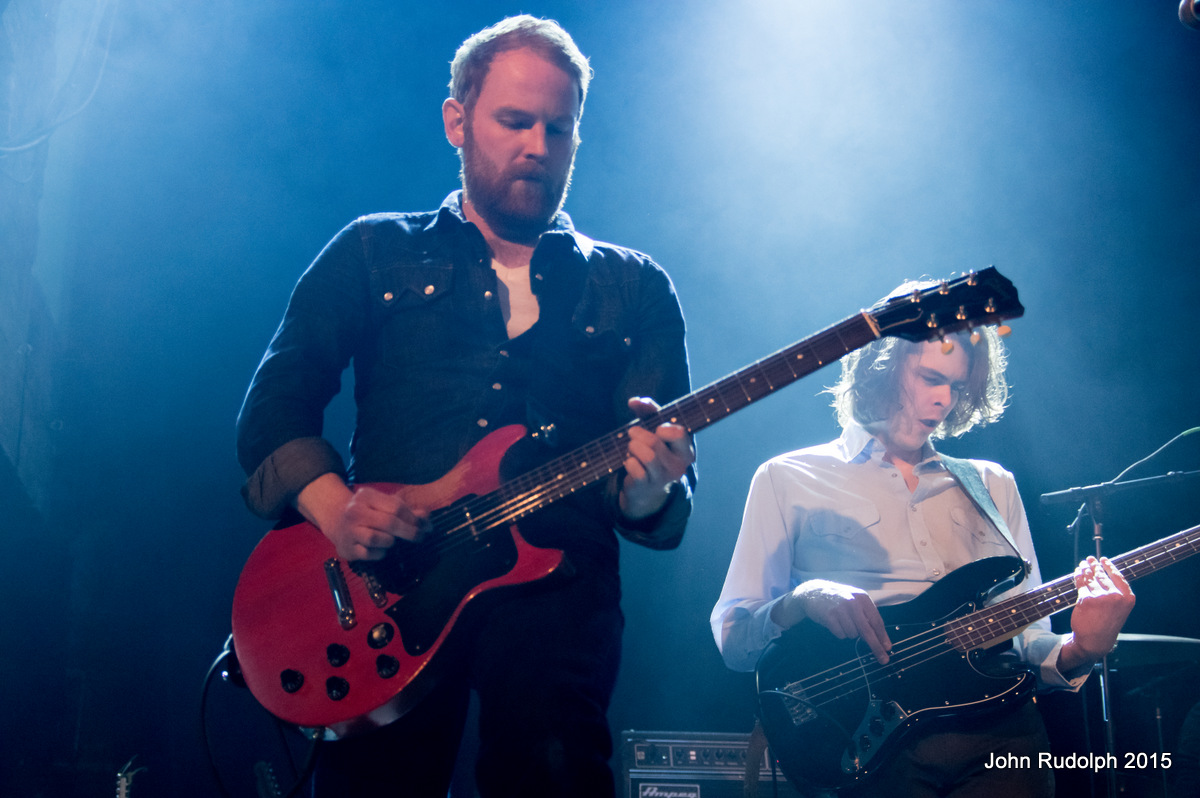 A mention has to go to Trapper Schoepp. I thought they were a really fun band. They were very much a college band singing about girls they dated and bar experiences, but they were good. It was obvious that they had a great time performing and the crowd felt it. 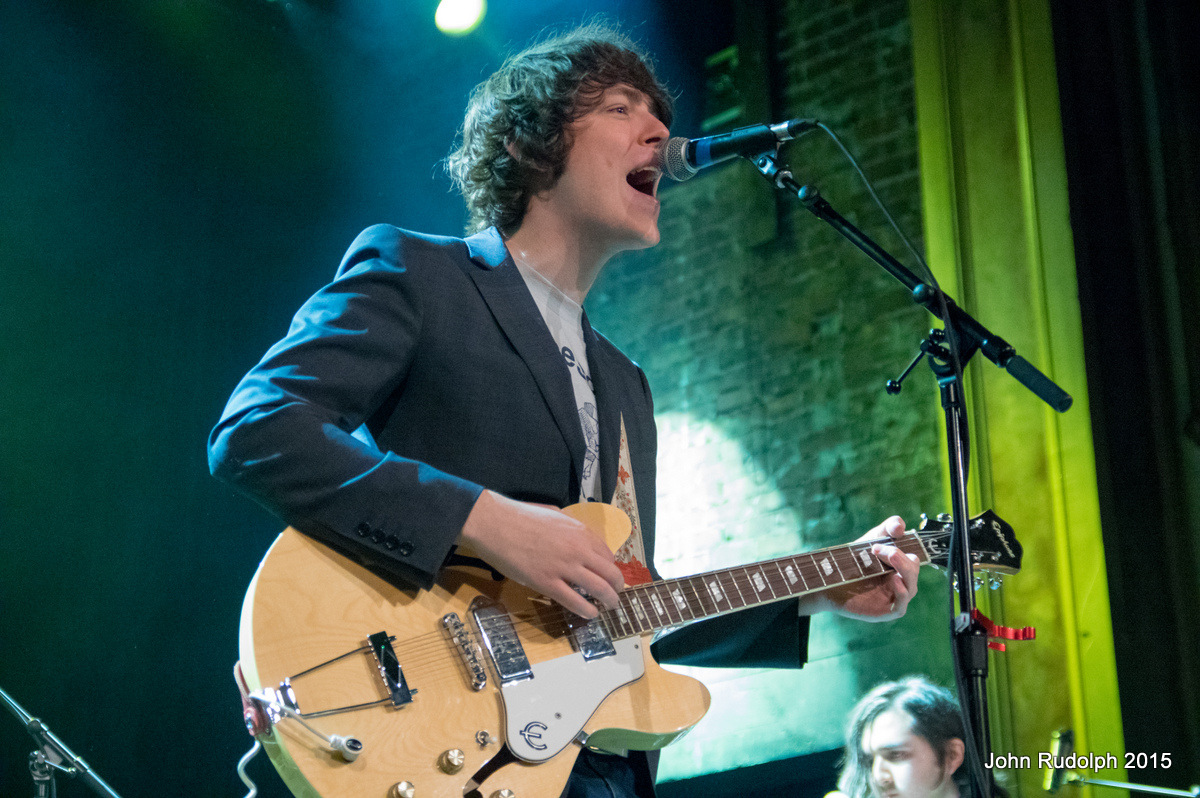 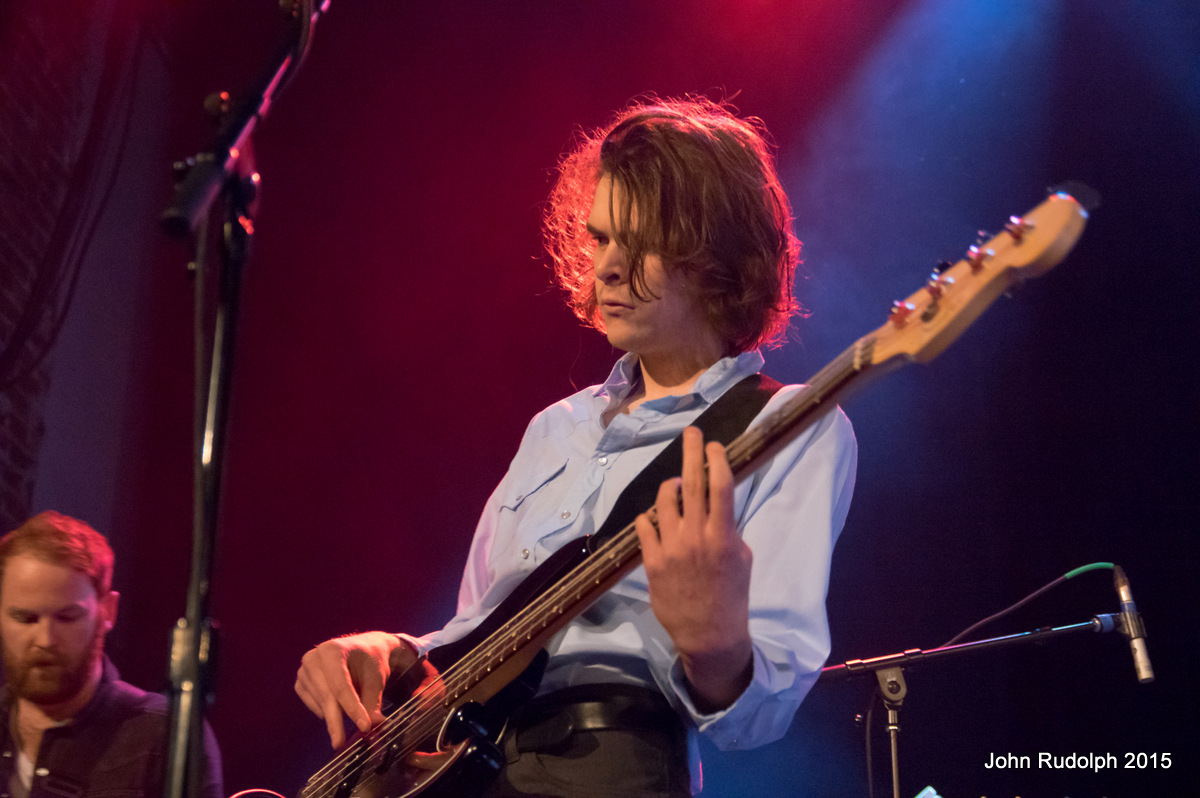 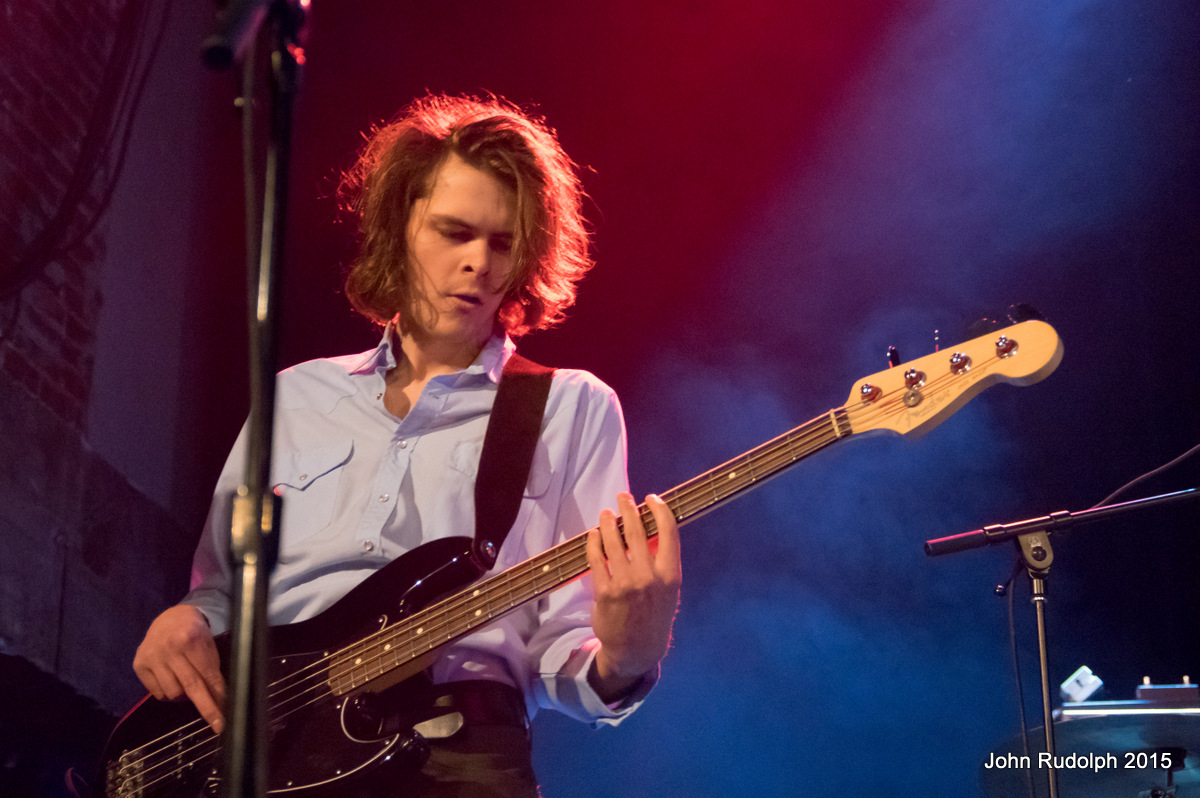 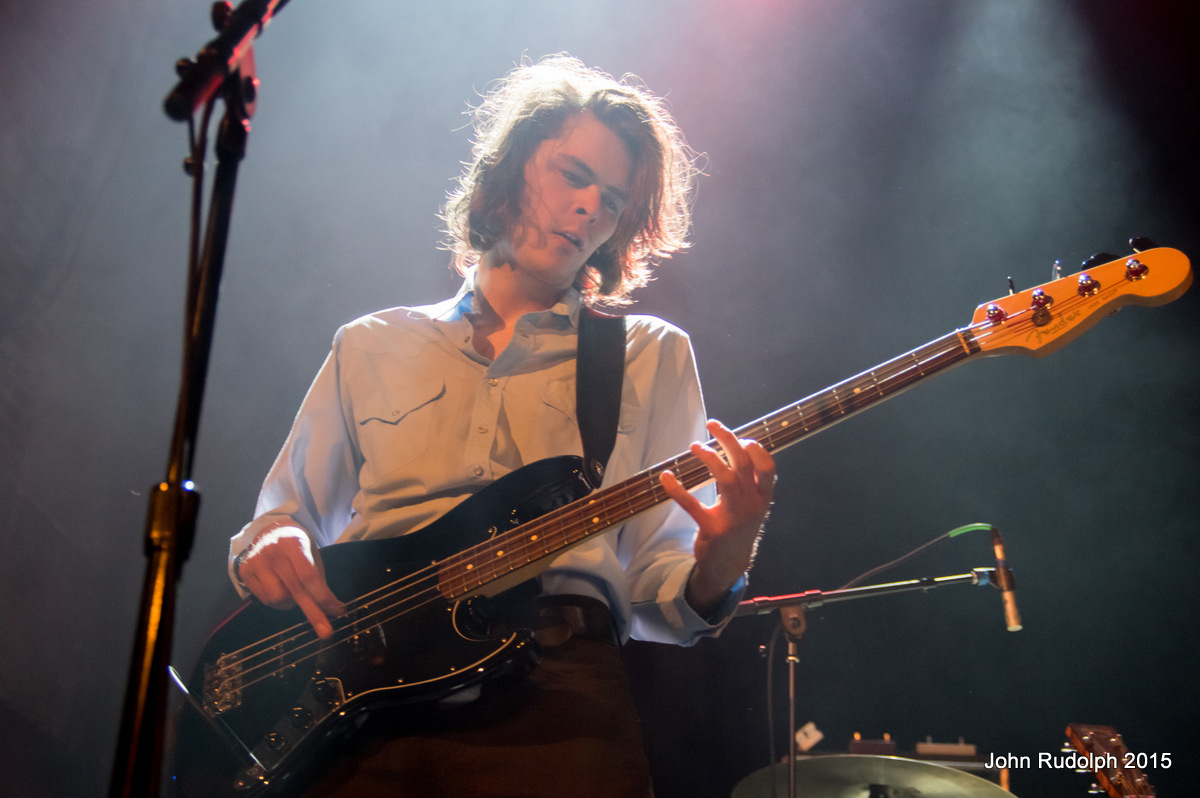 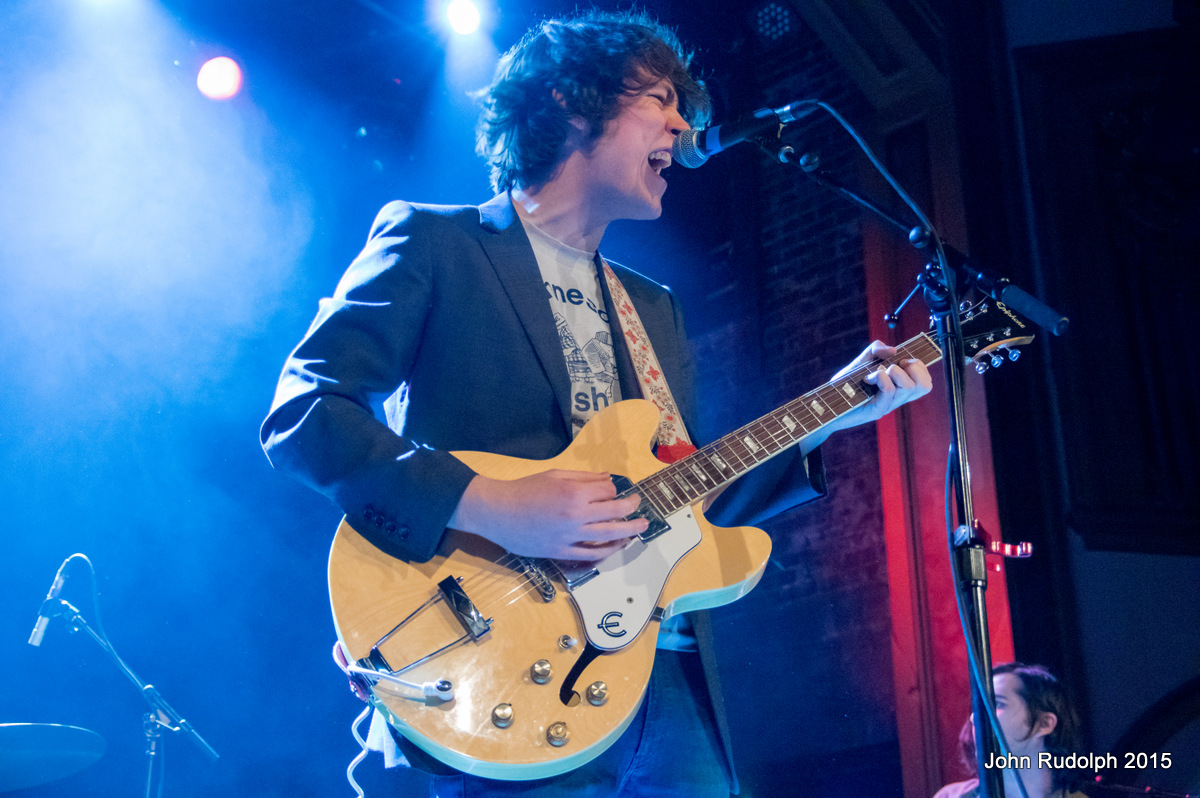 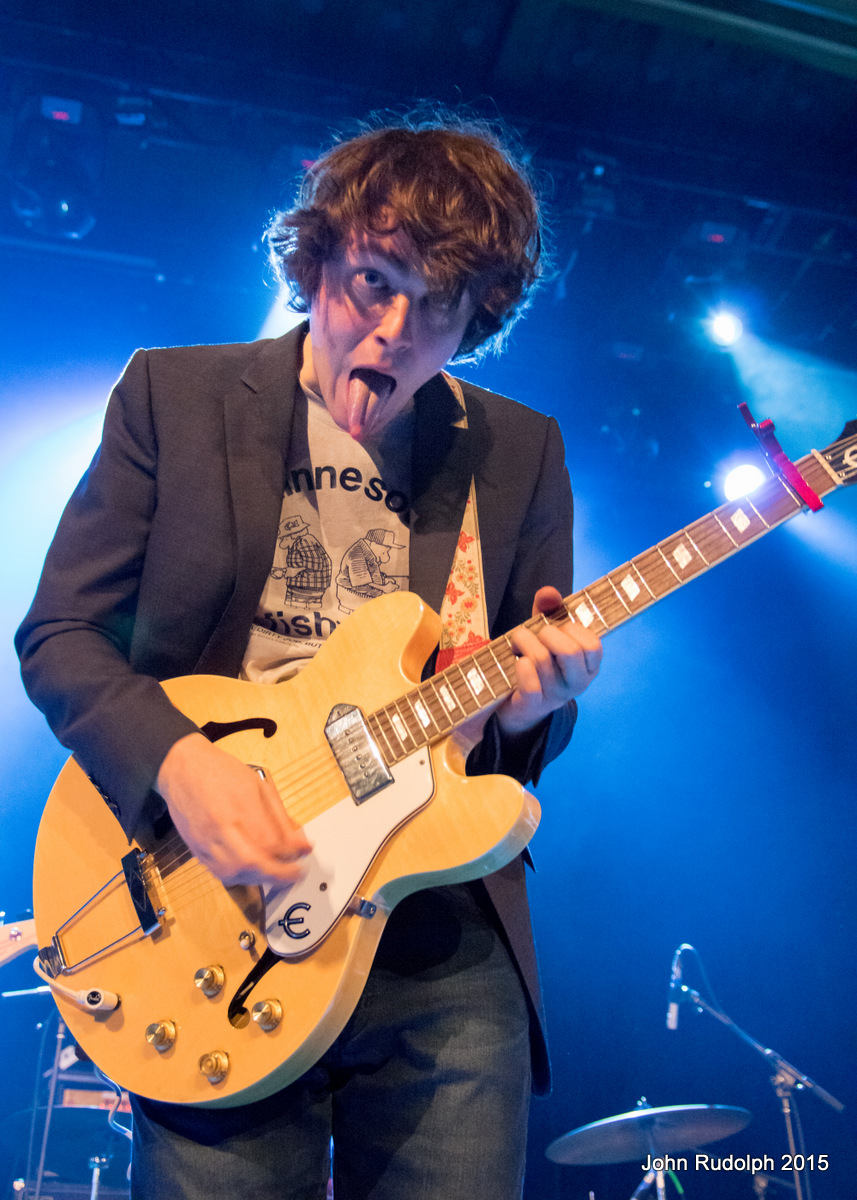 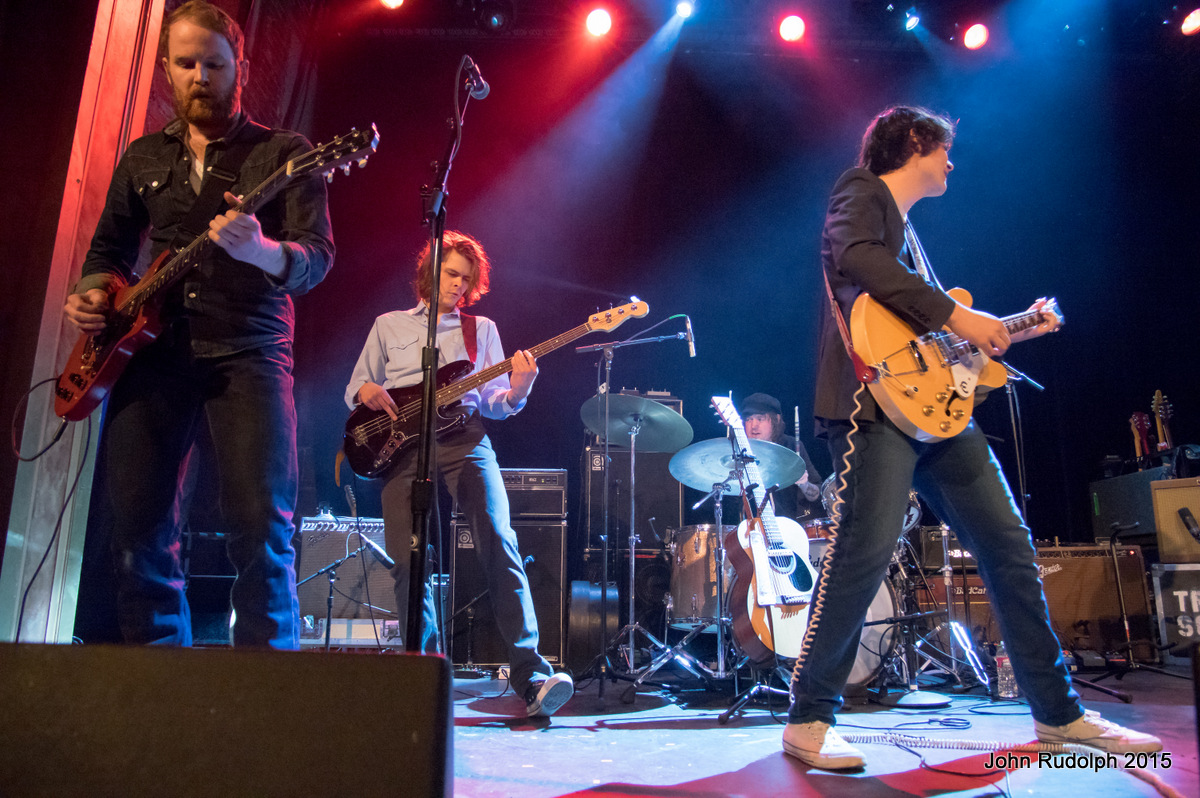 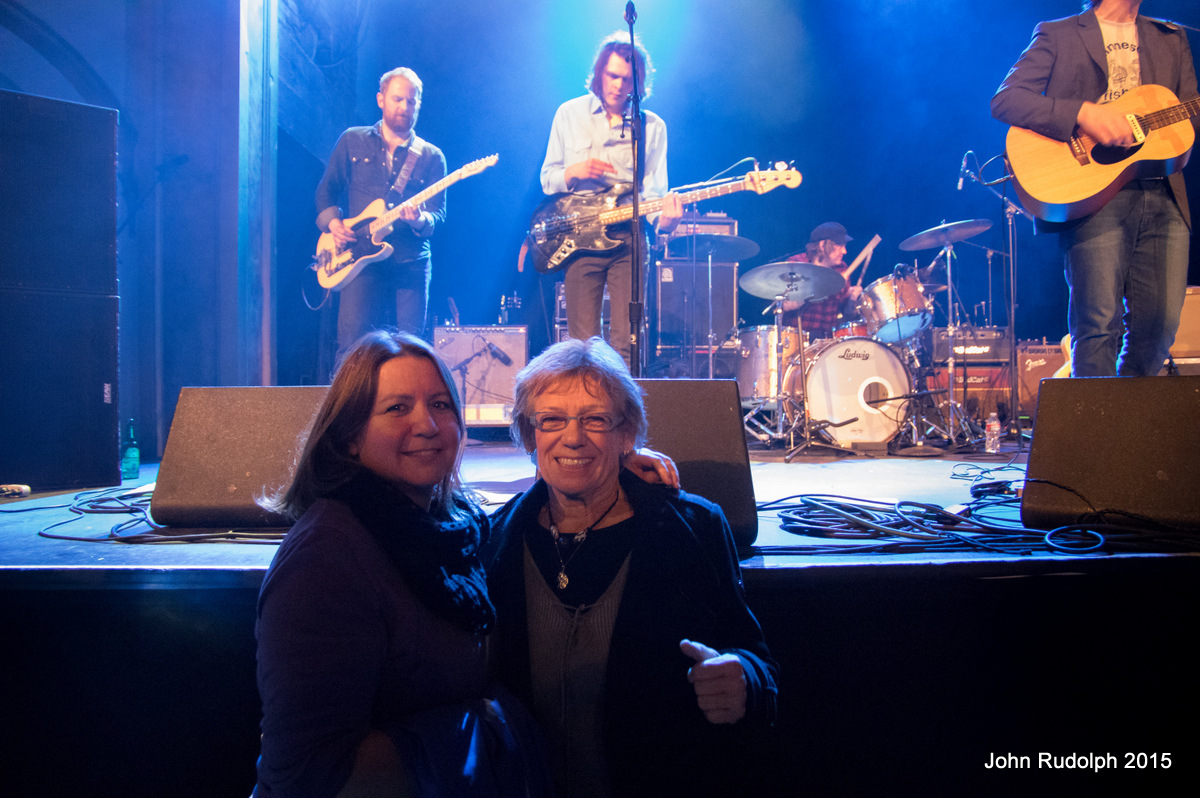