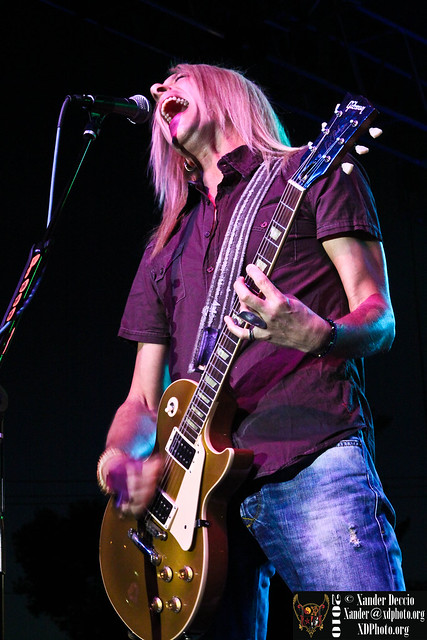 Legendary recording artist The Guess Who rocked the first Saturday of the Central Washington State Fair. Playing to a packed audience of fans of all ages, the Winnepeg, Manitoba Canada natives knew how to keep the fans entertained by playing avariety of hits such as “No Sugar Tonight (New Mother Nature),” “These Eyes,” and their most popular hit “American Woman.” This had to be one of my favorite shows out of the 10 day festival even though only two of the original members are still in the band. They knew how to keep the crowd entertained and really enjoyed the fans as well, although a few people were disappointed that Burton Cummings (who went solo) or Randy Bachman (who went on to form Bachman, Turner, Overdrive) wasn’t in the band. Personally, I think Derek Sharp and company did an awesome job. To see more photos of The Guess Who, check out my Flickr gallery. 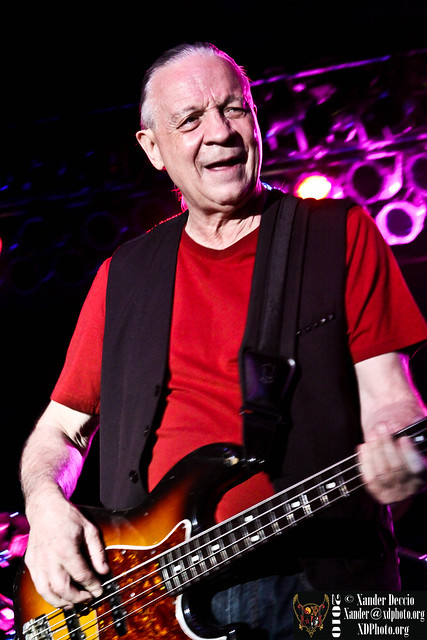 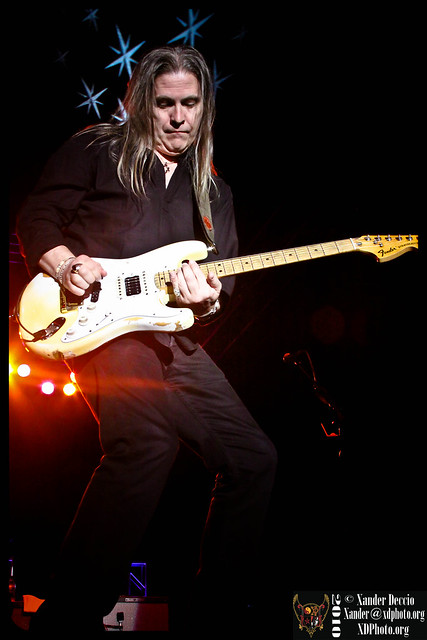 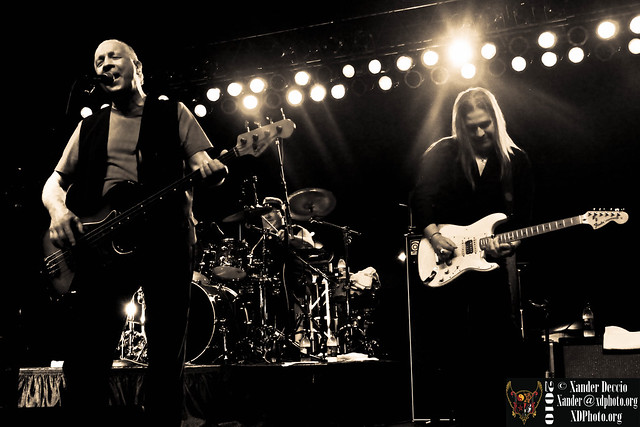 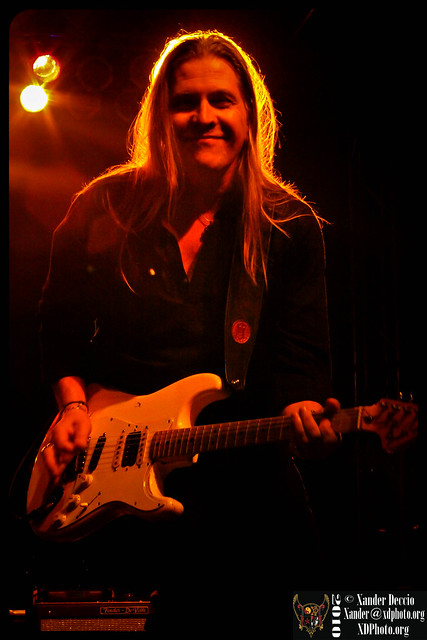 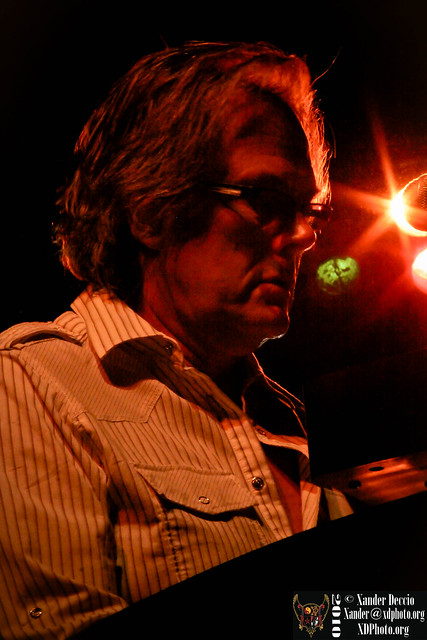