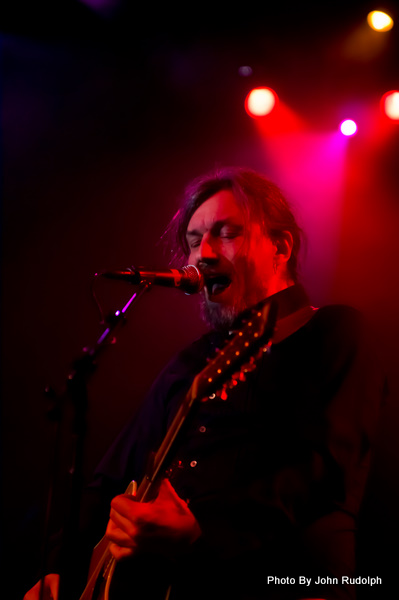 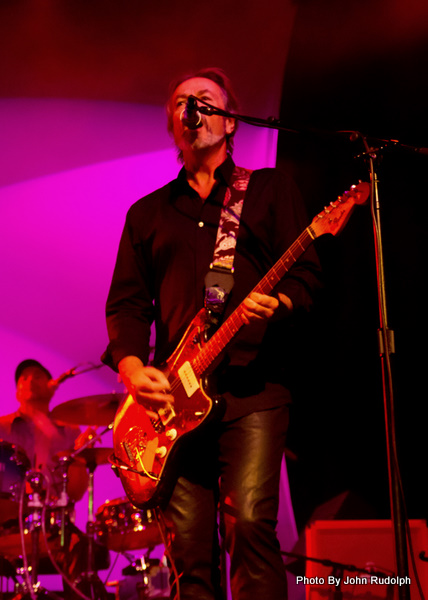 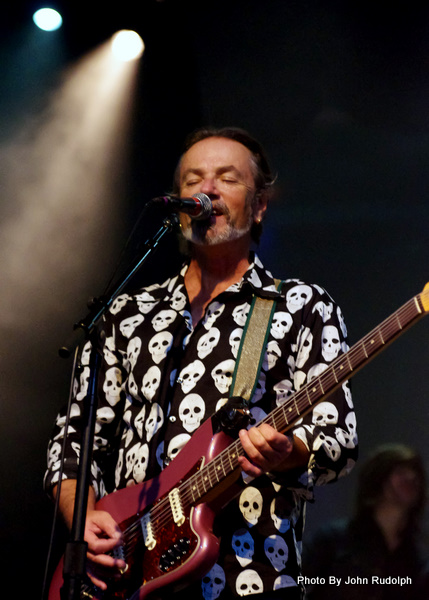 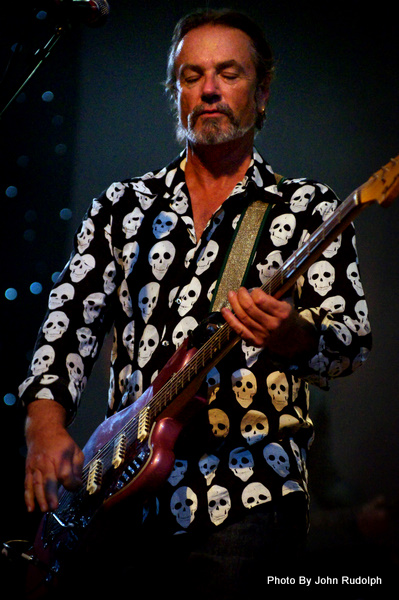 The Church, an Australian alt-band very popular since the 1980s, rocked the Triple Door to a packed house Tuesday night. There was a definite buzz amongst the fans that The Church was going to play 3 full albums during the Future-Past-Perfect show. They actually played for nearly 4 hours without an opening act!

The Church took us on a mystical trip starting with “Untitled #23” (using their words, an aural odyssey representing the 21st century), continuing through the ’90s with the “enigmatic” “Priest = Aura,” with the final destination being the remastered “Starfish”.

The Church’s more than 20 years of experience was evident amidst dramatic lights and ethereal sound. The Church used some incredibly bold lighting to guide the audience through a journey of reflection and discovery. As the crowd queued up at the souvenir table, fans were overheard saying that The Church performed better now than they did 20 years ago. I can say I’ve been to Church this week, and I must say, I’m glad I attended. 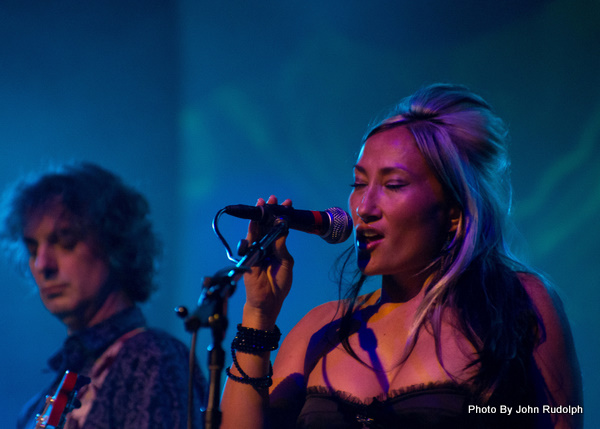 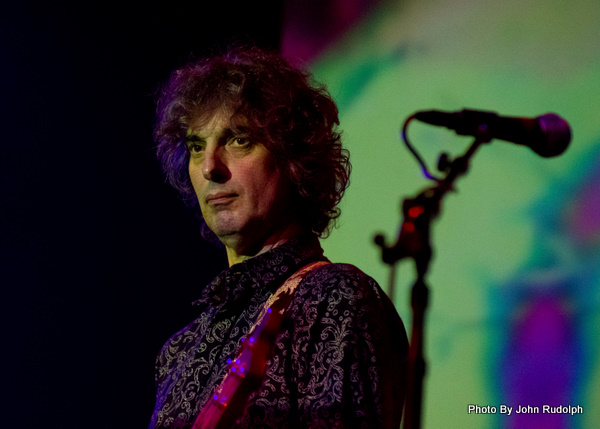 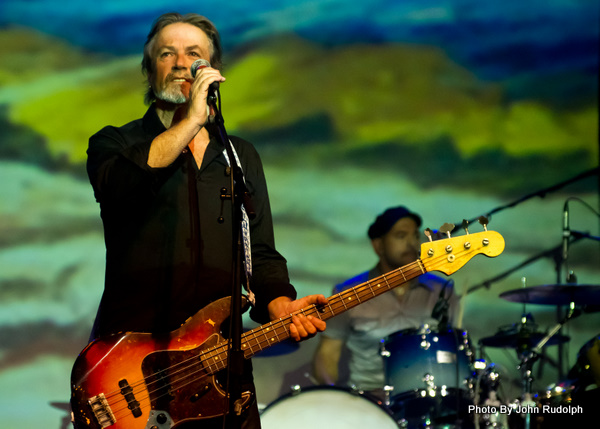 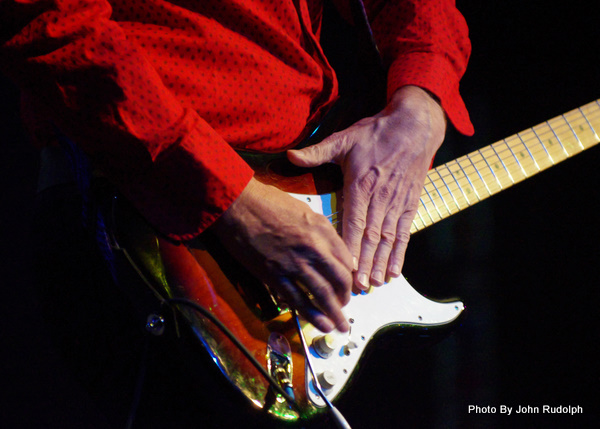 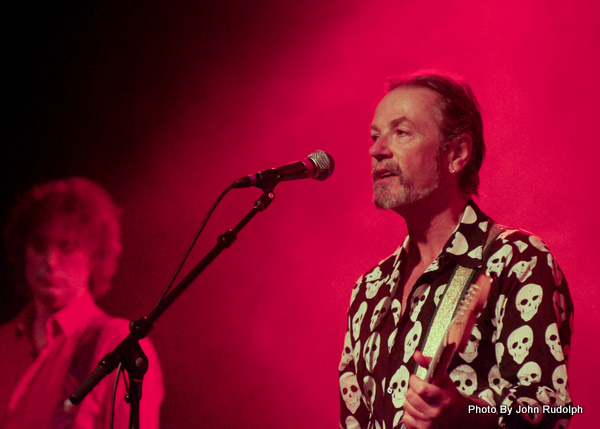 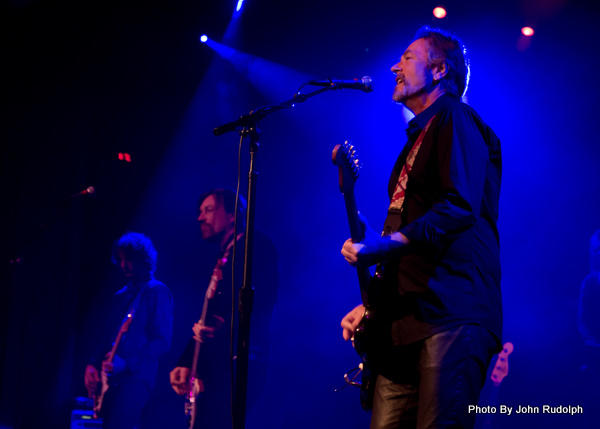 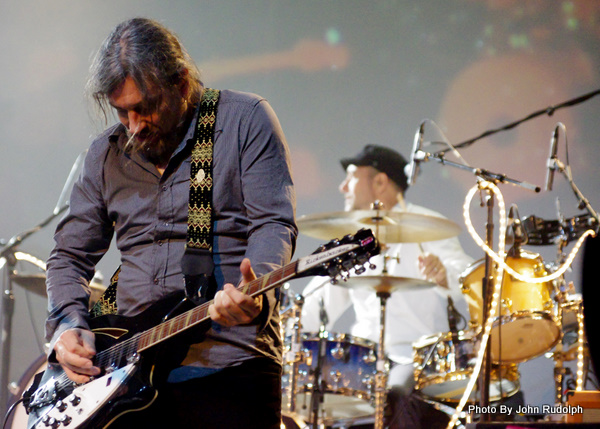 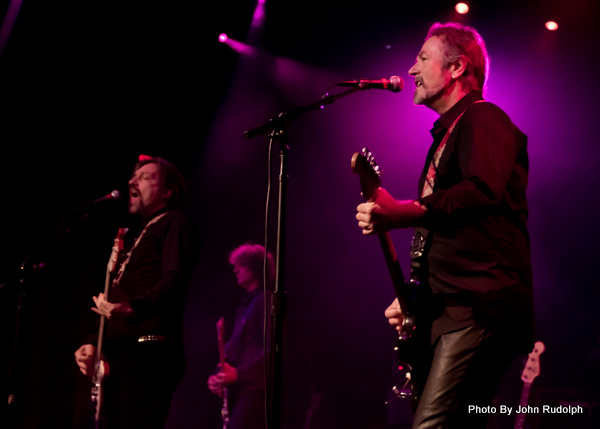 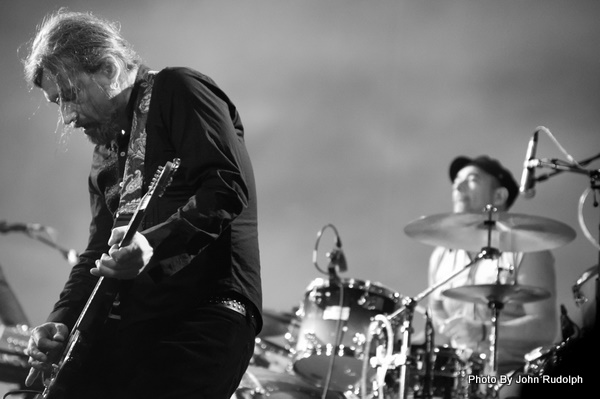 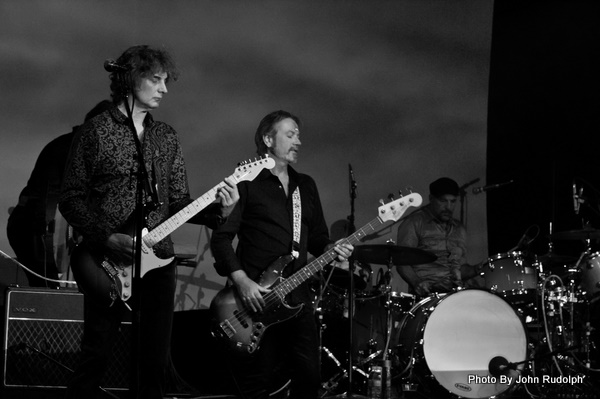