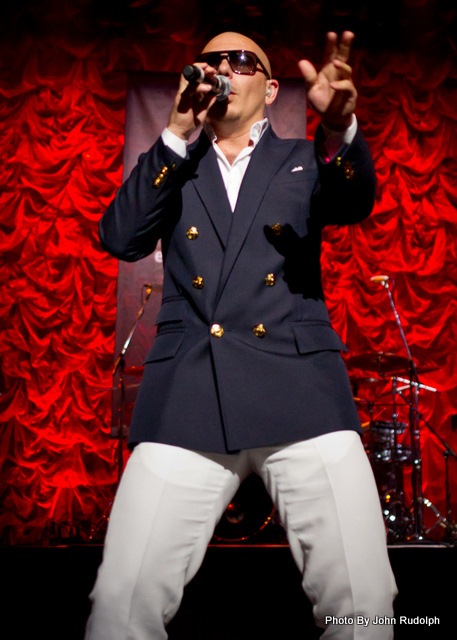 The word Pitbull conjures up many different images for many different people. To the folks at The Paramount on Friday night it meant a Latin-styled summer party hosted by Cuban born rapper, Armando Christian Perez (a.k.a. Pitbull).

Pitbull wrapped up one of the hottest concert tours of 2011; The Samsung/ AT&T Summer Krush. The tour featured such notables as Coldplay, Celo Green, Lenny Kravitz, and Pitbull.

Pitbull’s fans were in eager anticipation as the MC gave the 5 minute warning. The female fans voices filled The Paramount with some of his more popular dance songs. When Pitbull took to the stage, the crowd erupted with excitement. The heavy bass thumped like a powerful heartbeat and immediately the fans started dancing. They never stopped until the last note.

At most concerts, the party is right at the front, nearest the stage. Not Friday night; the real party was in the back where people had room to feel the beats. Young, old, male, female . . . everyone got their groove on. 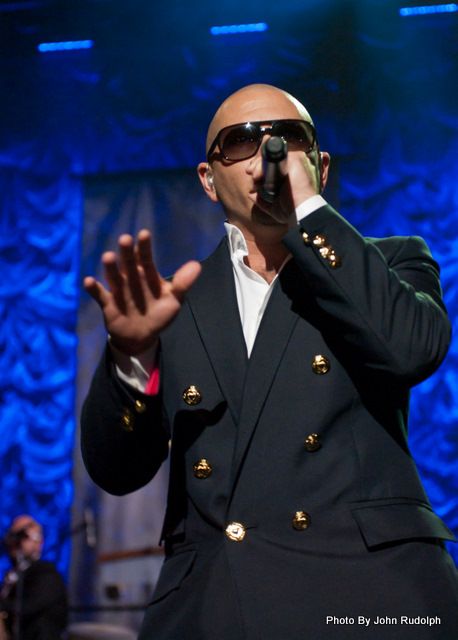 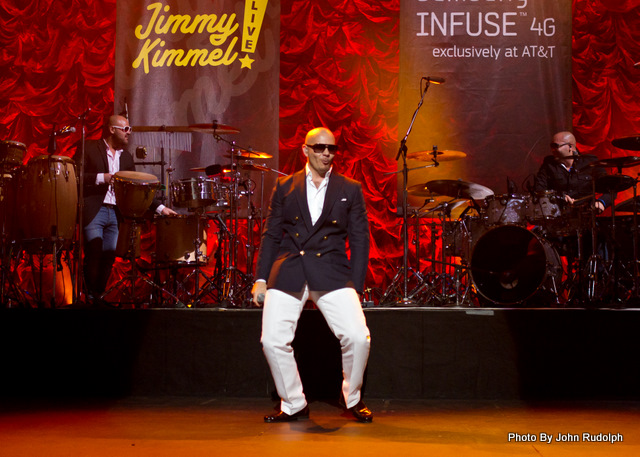 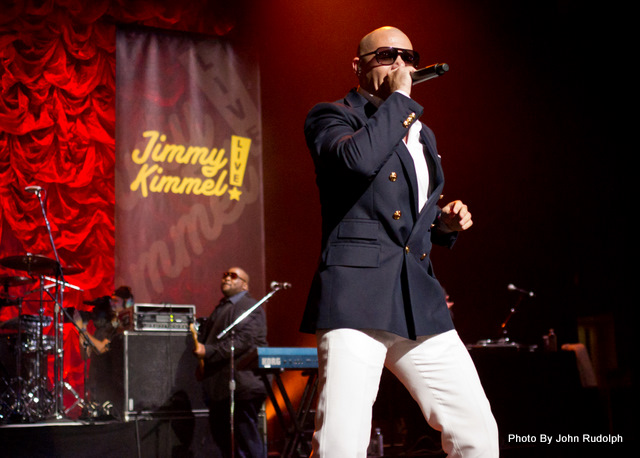 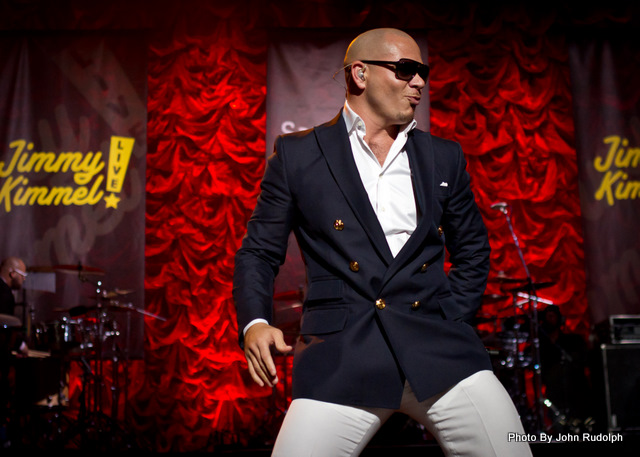 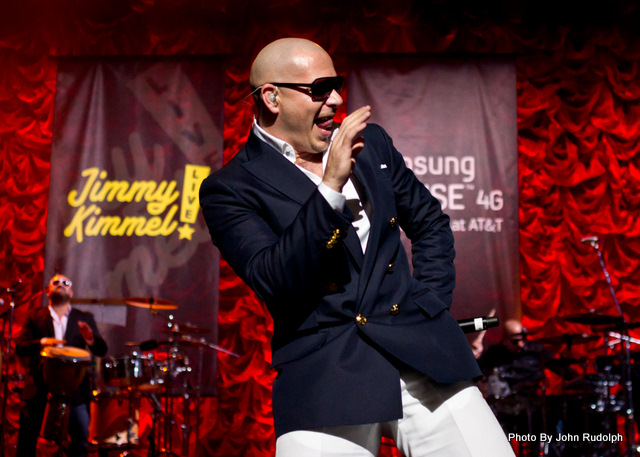 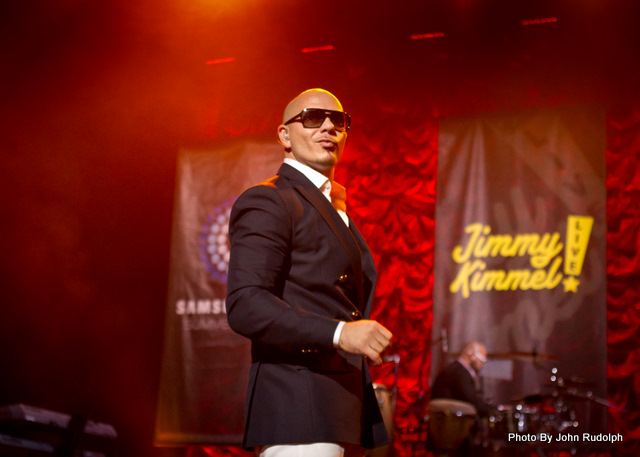 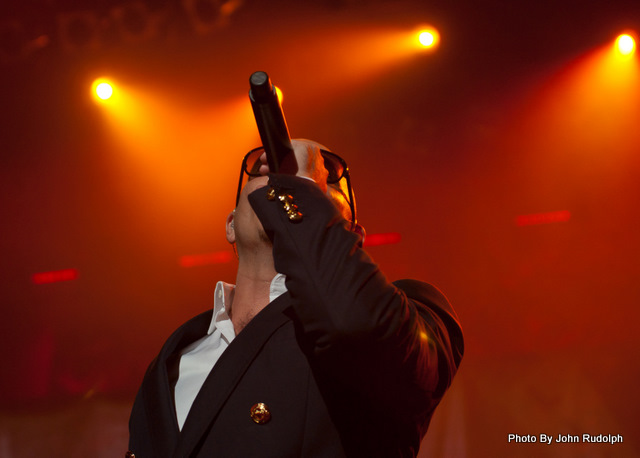 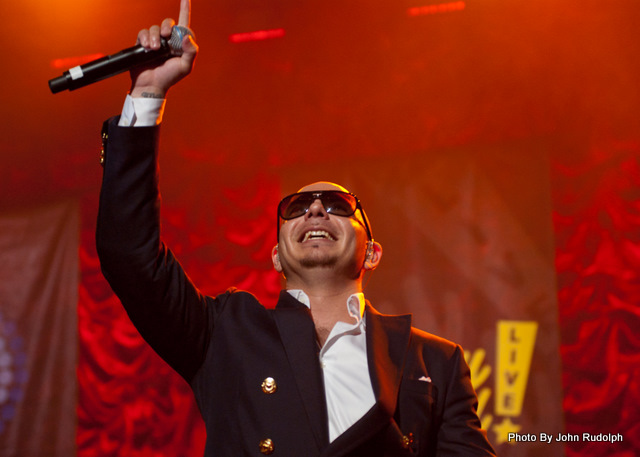 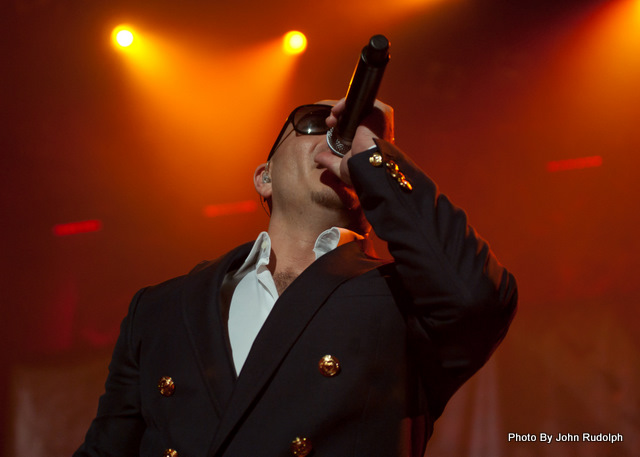 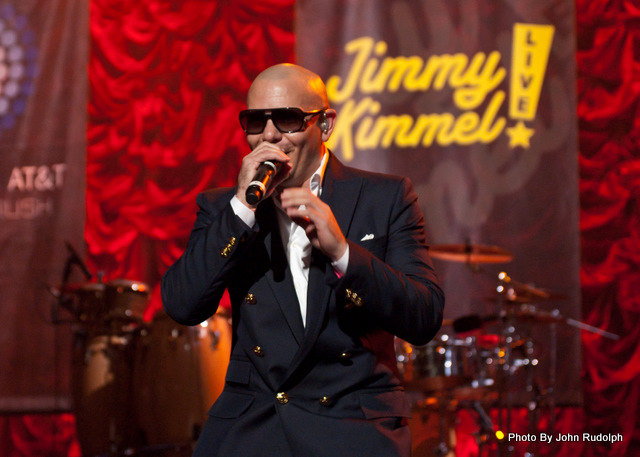 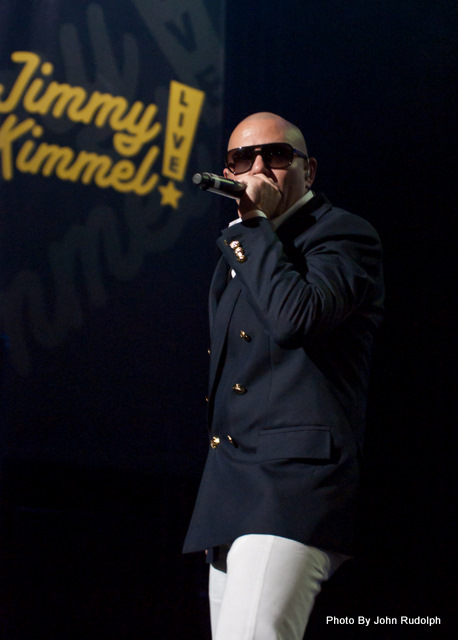 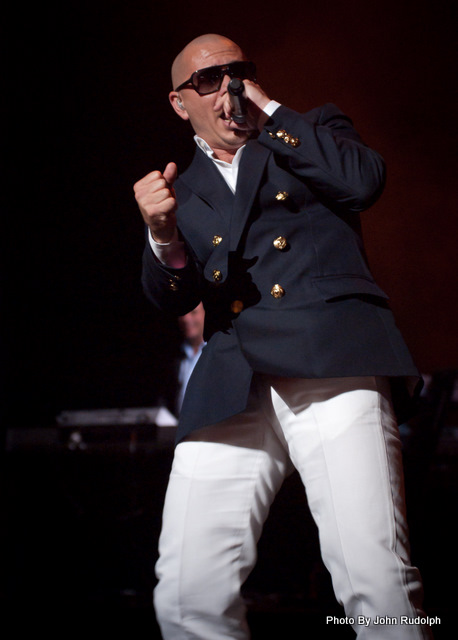