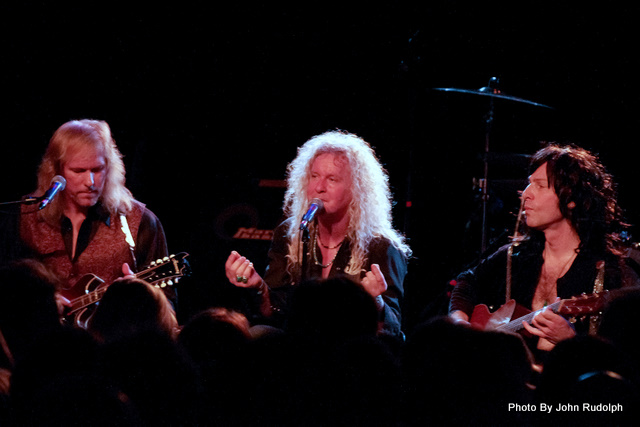 Rolling Stone magazine described Led Zeppelin as “the biggest band of the 1970s” and “the heaviest band of all time”.

With 300 million albums sold worldwide, 7 Billboard number 1 albums, Led Zeppelin was one of the most prolific and legendary rock bands ever. Trying to emulate such a band would be a tall order for any band. Led Zepagain did that and then some.

Led Zepagain played at The Showbox At The Market on Saturday night to an incredibly enthusiastic crowd. The audience was quite diverse in age but single-minded in spirit. They were huge fans who knew everything about Led Zeppelin; they were not going to appreciate a simple imposter. There was Dave and his 20-something daughter. Both could recite lyrics from many Led Zep albums.

Fans cheered with excitement as Irishman Swan Montgomery (Robert Plant), Jim Wootten (John Paul Jones), Steve Zukowsky (Jimmy Page), and Jim Kersey (John “Bonzo” Bonham) entered the stage. When Zukowsky struck the first chord, everyone knew it was going to be a great show… and, it was.

Led Zepagain played for more than 2 hours and they were as tight at the end of the show as they were at the beginning. The Led Zeppelin savvy crowd would have stayed for 2 more hours if given the opportunity.

In 2004, Jimmy Page attended a Led Zepagain show at The House of Blues in Hollywood. If Led Zepagain is good enough for Jimmy Page, I say DO NOT miss their next appearance in Seattle. 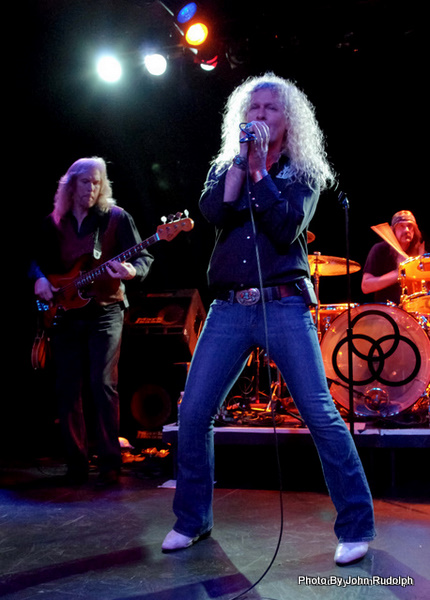 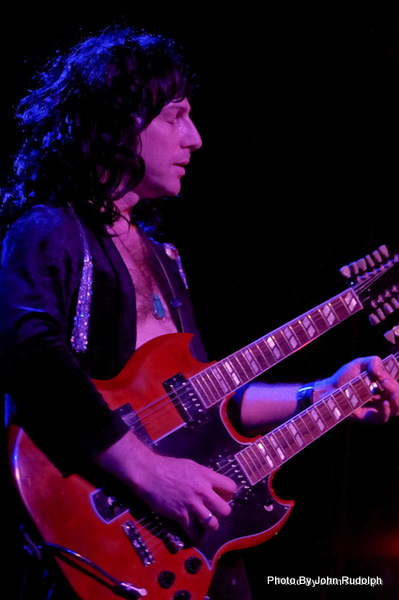 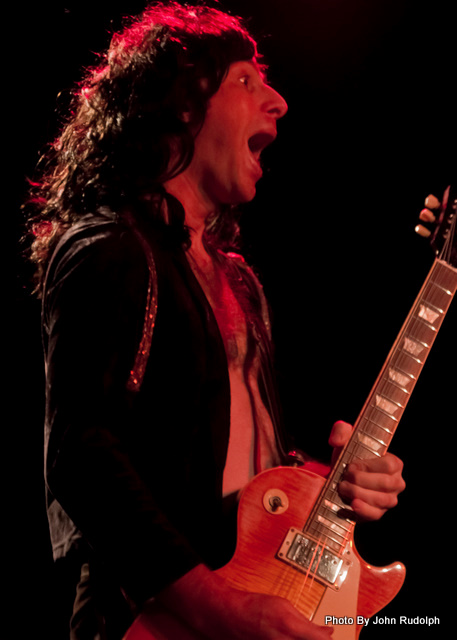 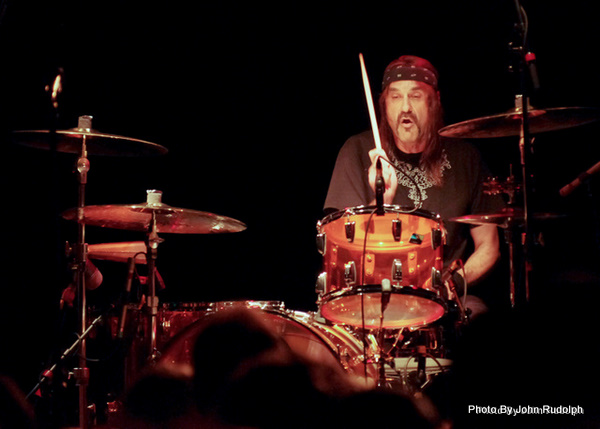 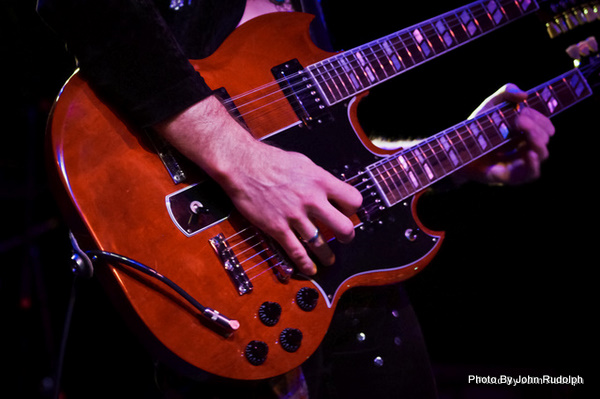 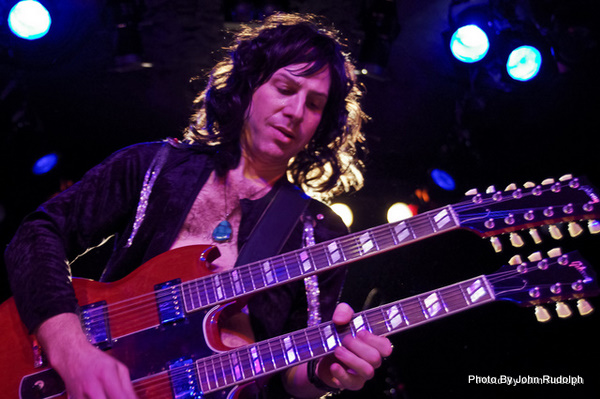 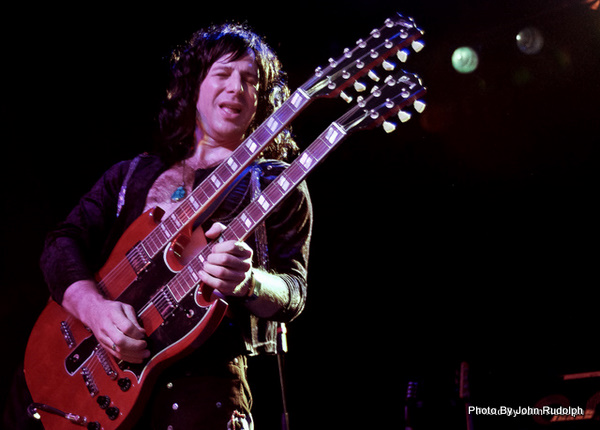 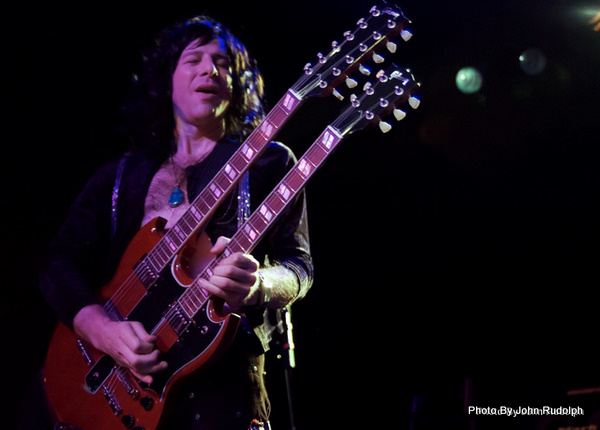