This was the 10th time I’ve had the pleasure of shooting Ingrid Michaelson’s show in Seattle. Ranging from the tiny Nectar Lounge (Jan, 2008) to last week at the 3000+ capacity Paramount Theatre, she always puts on an excellent show, to the delight of her fans. The current “A Summer Night Out Tour” is her biggest tour to date. Ingrid commented that things have really changed since her show at the Crocodile Café – referring to when she opened for Matt Nathanson in Oct, 2007. She also mentioned that the Paramount audience was giving her good vibes.

The tour is in support of Lights Out, her most recent album, which was released last year. Many songs came from it and she threw in others from her four previous records. Ingrid’s five-member band, including her longtime sidekick Allie Moss on guitar and vocals, played for 1:15 hours and had the crowd excited from start to finish. “Overboard” ended with the band doing a self breast exam along with other choreographed moves. Another song finished with each of the band members singing a 10-second clip from completely different songs and blending them into Ingrid’s. And with only Chris Kuffner and Ingrid on stage, Chris played that signature bass line to “The Way I Am,” with the audience singing every word. Clever, humorous and witty, Ingrid constantly engaged with the audience and had a good story for the intro to every song.

The encore started with Ingrid’s beautiful rendition of “Falling In Love With You” by Elvis, and finished with both openers coming on stage for “Fire.” Ingrid simply sounds amazing live. The show was in many ways, a Perfect 10. 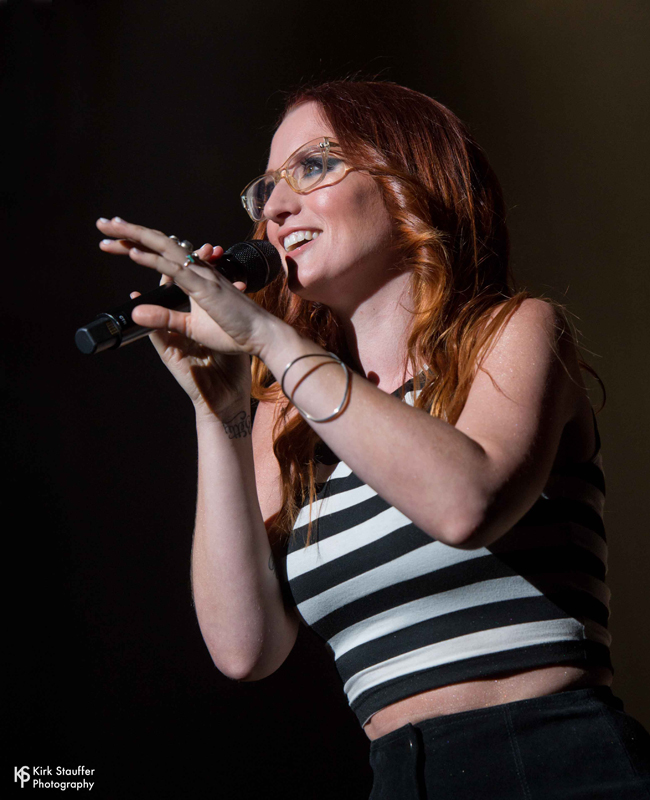 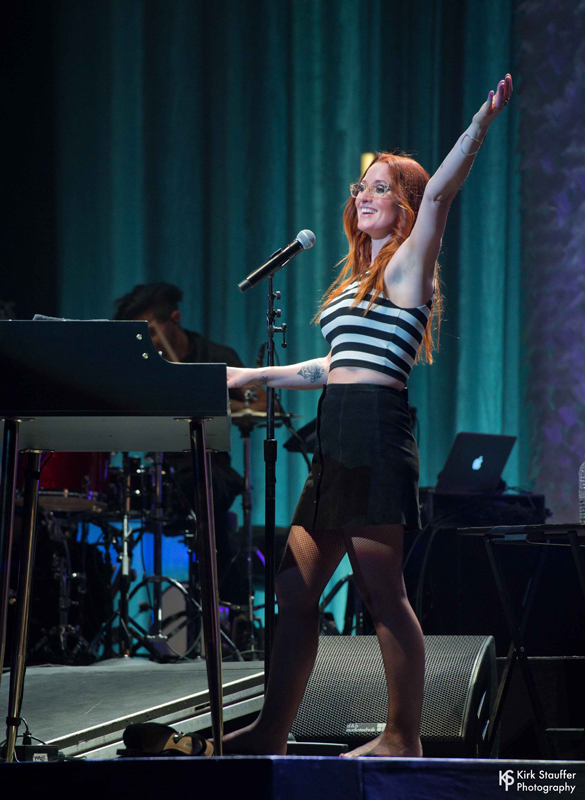 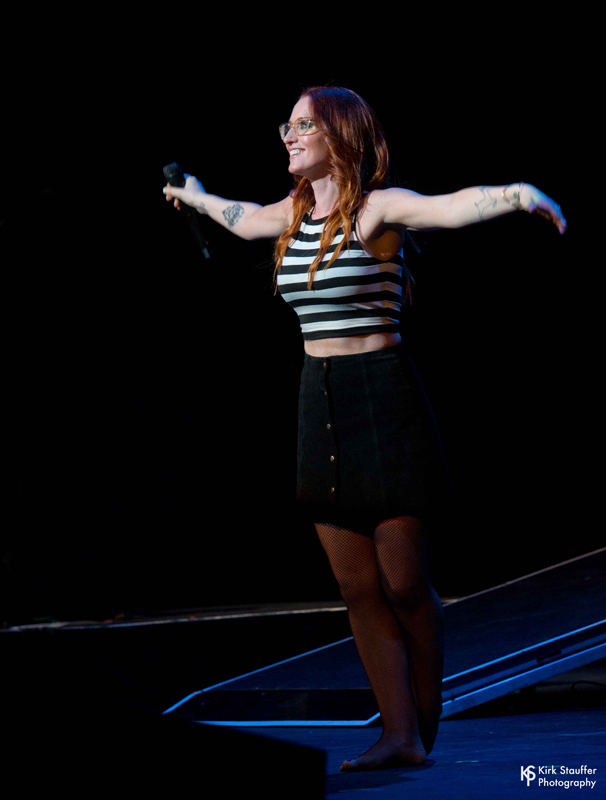 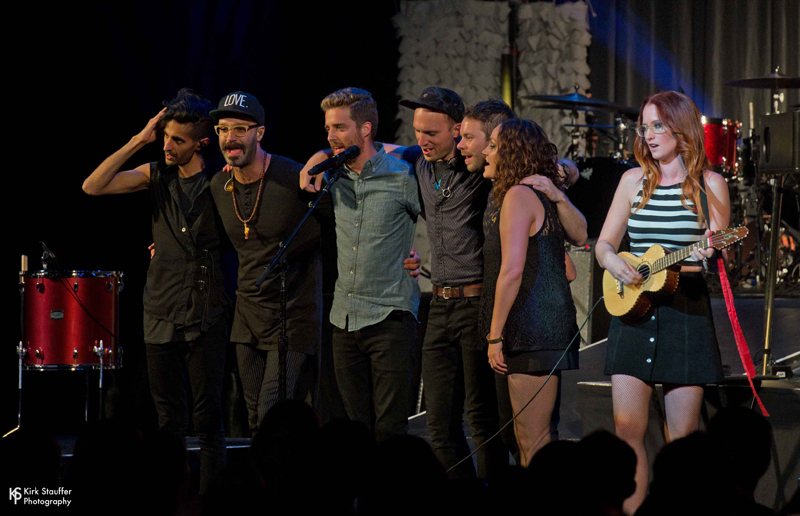 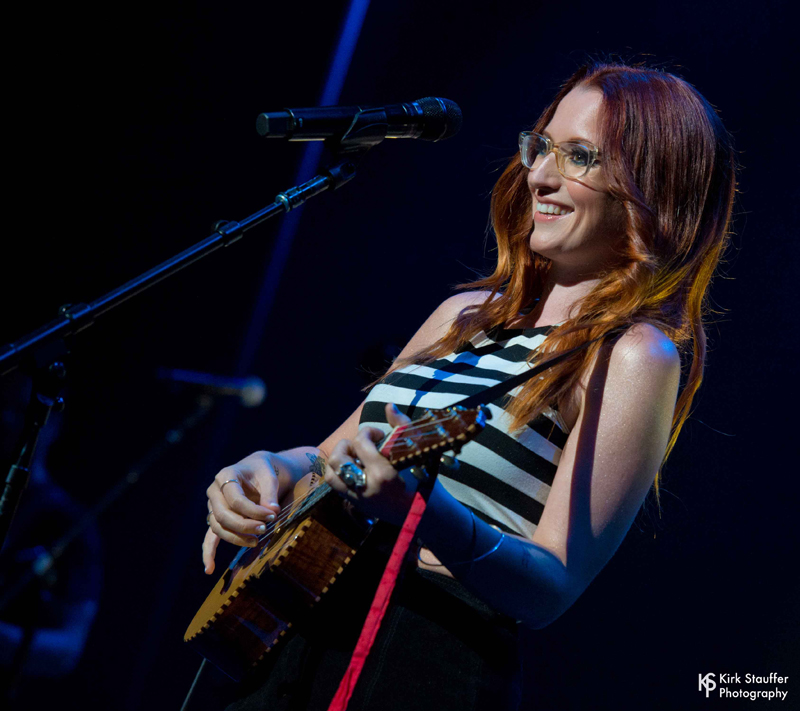 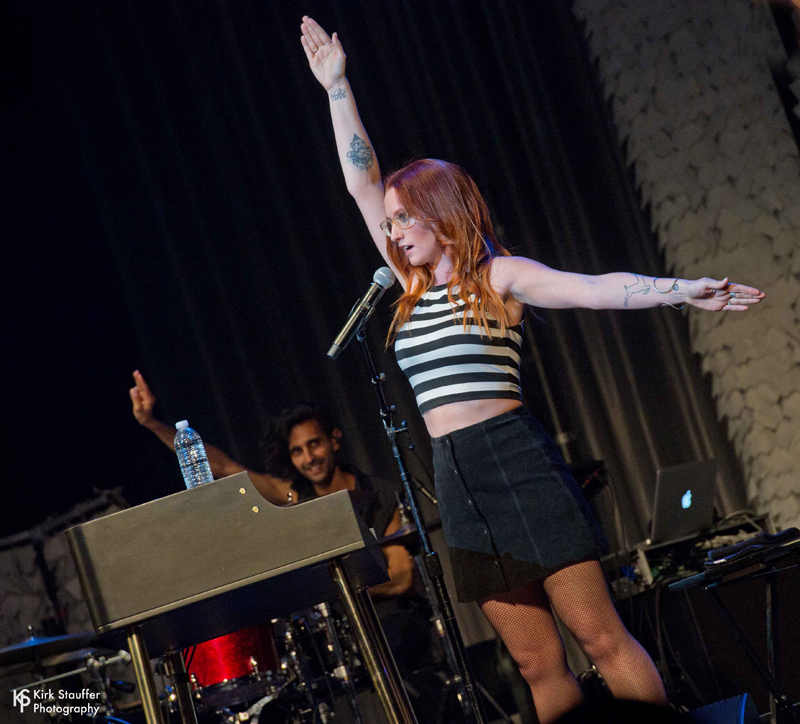 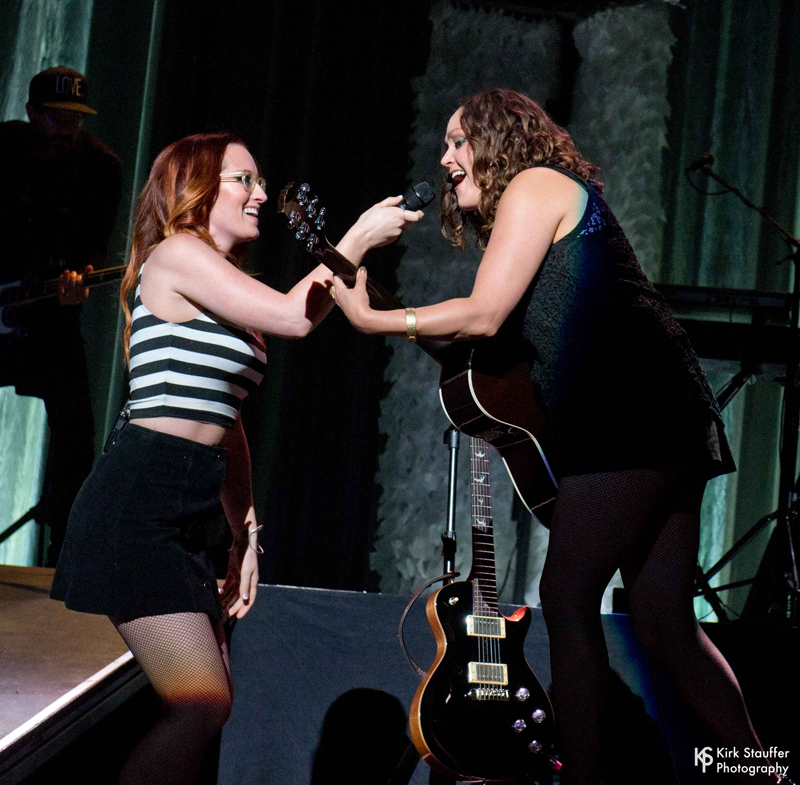 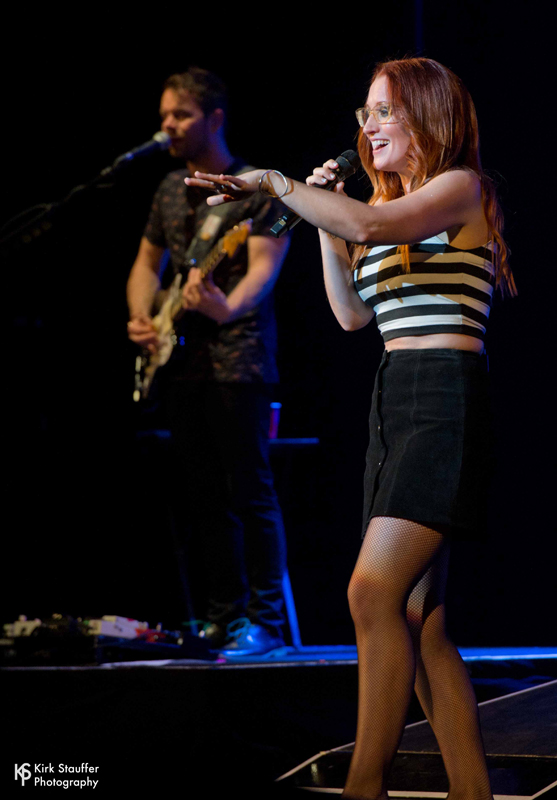 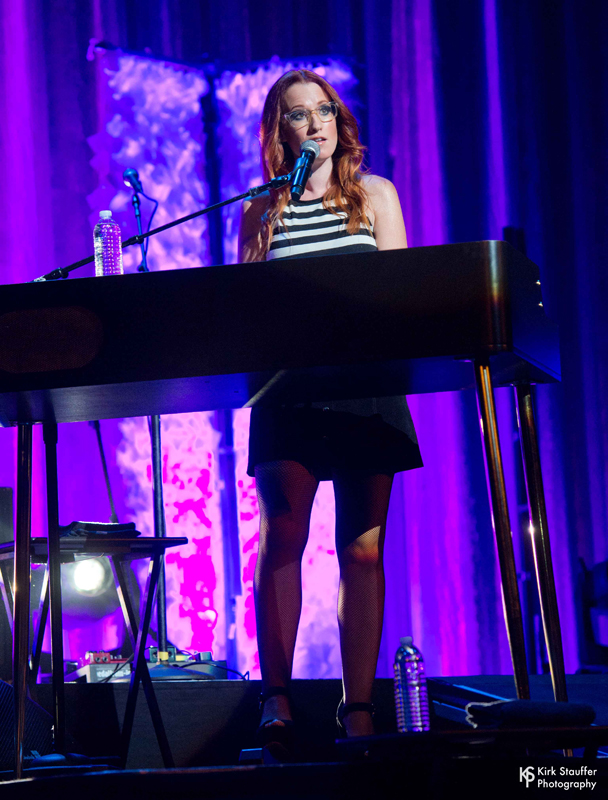 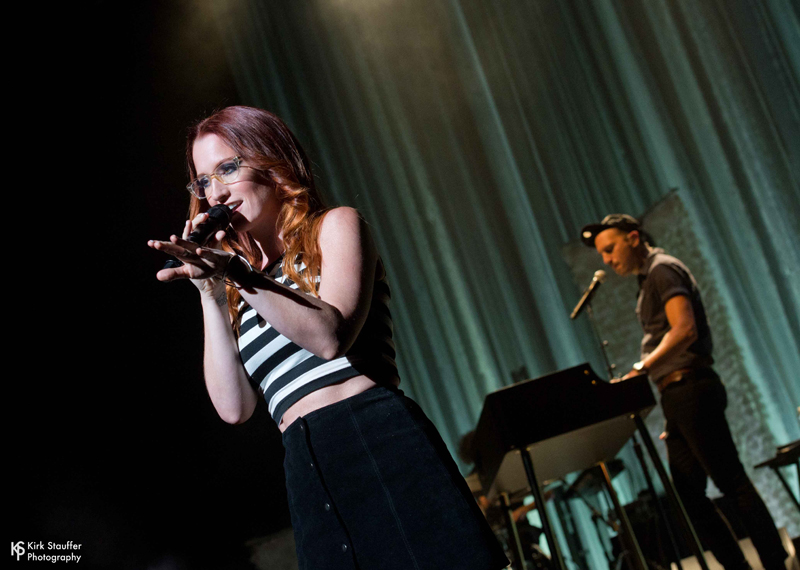 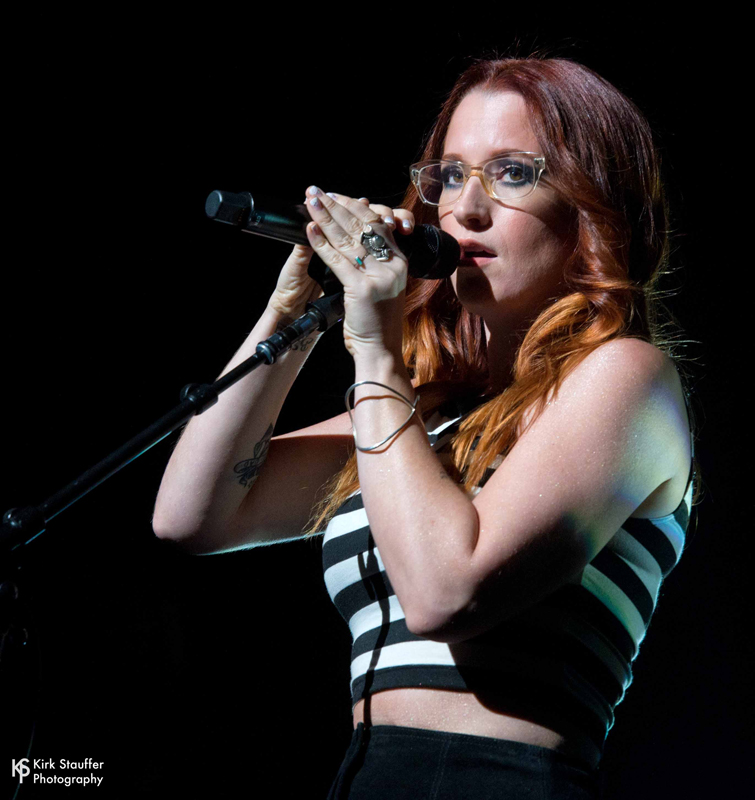 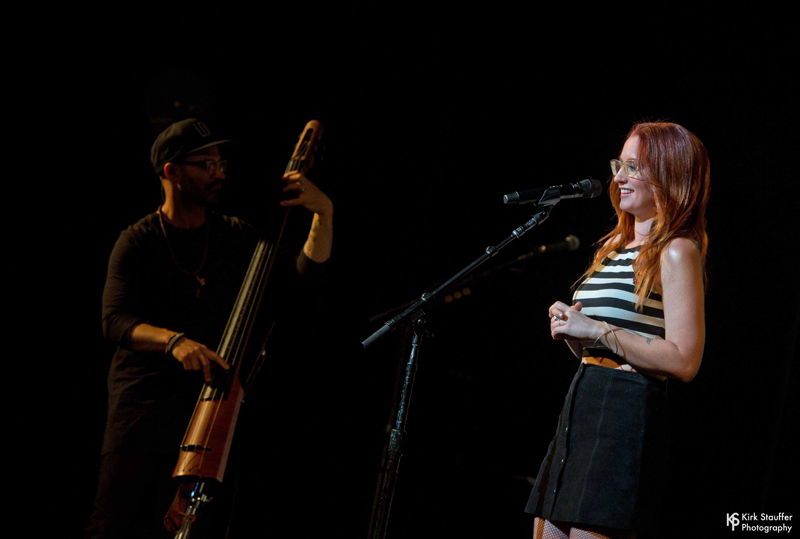 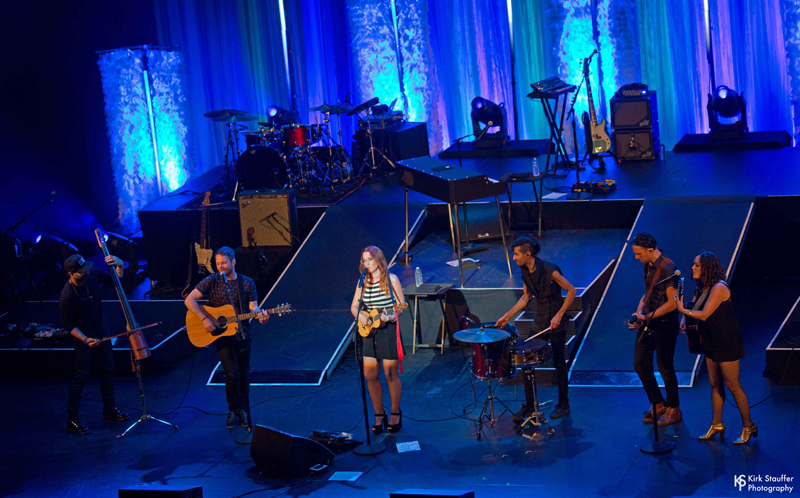 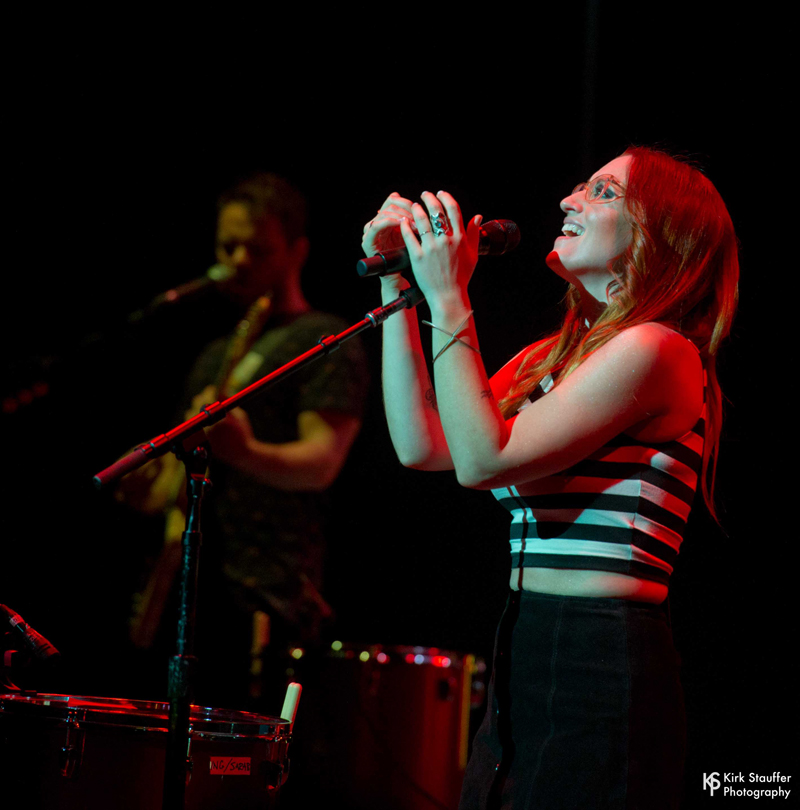 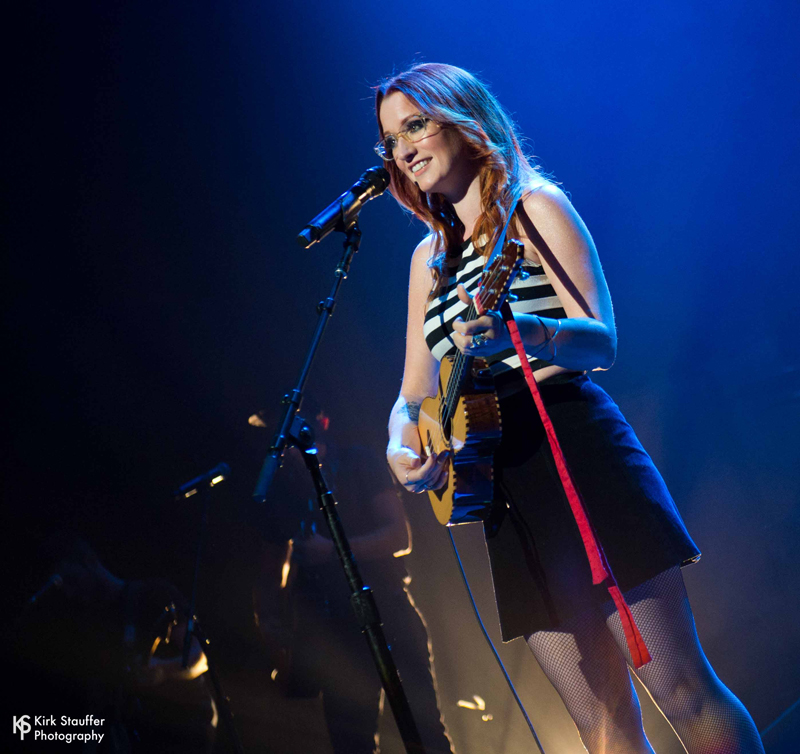 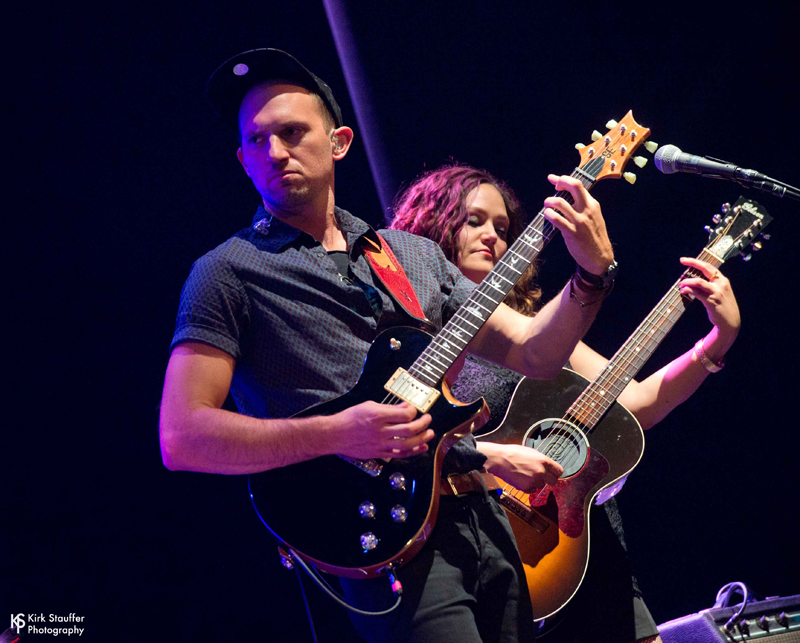 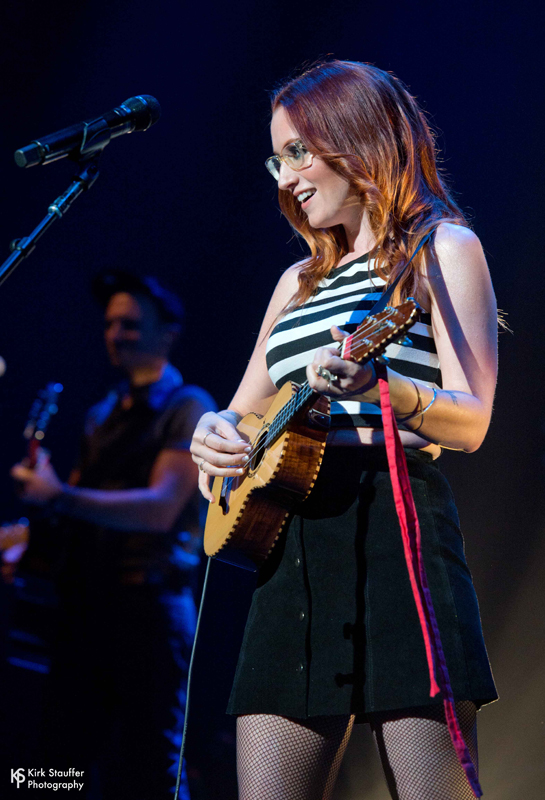 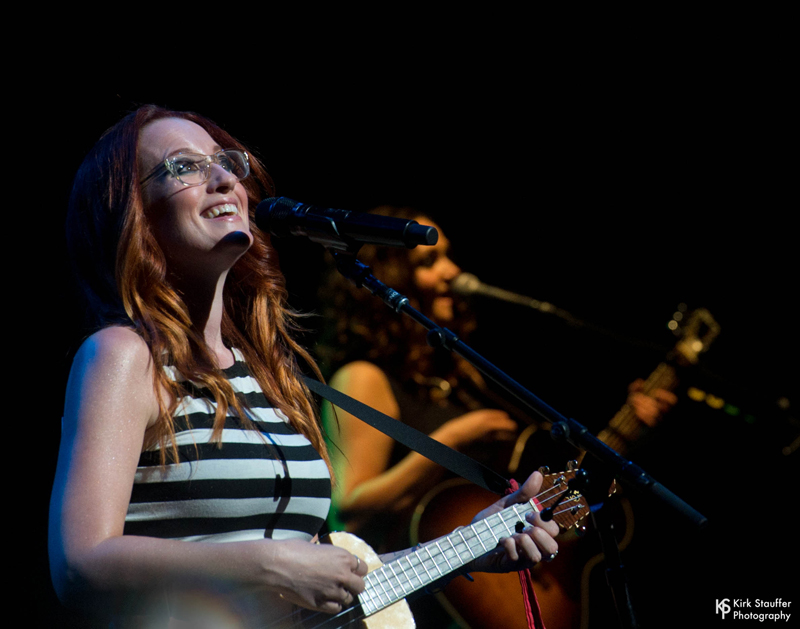 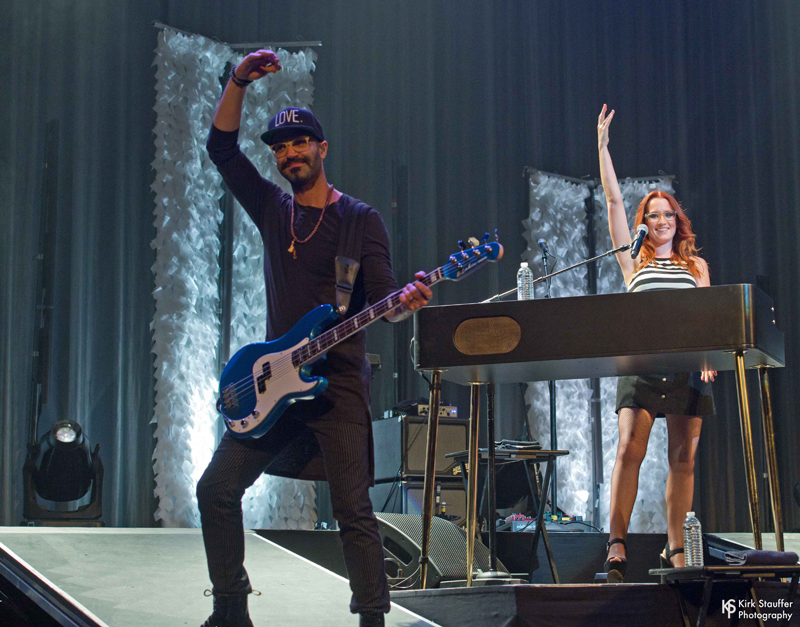 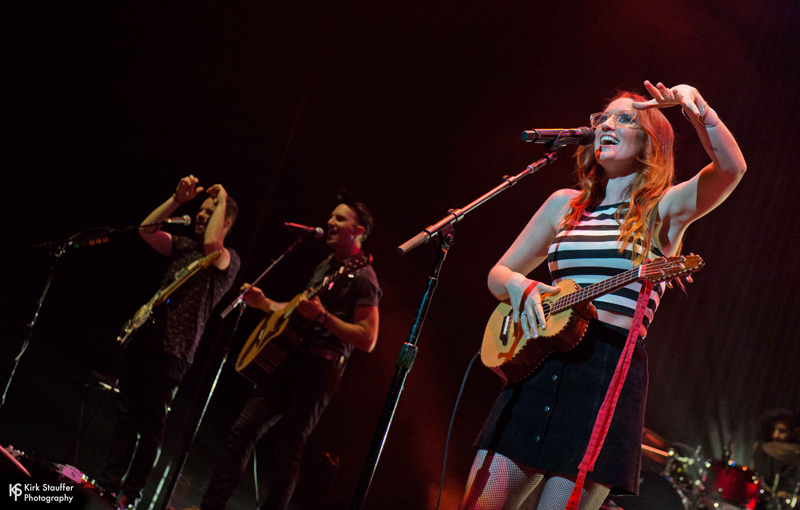 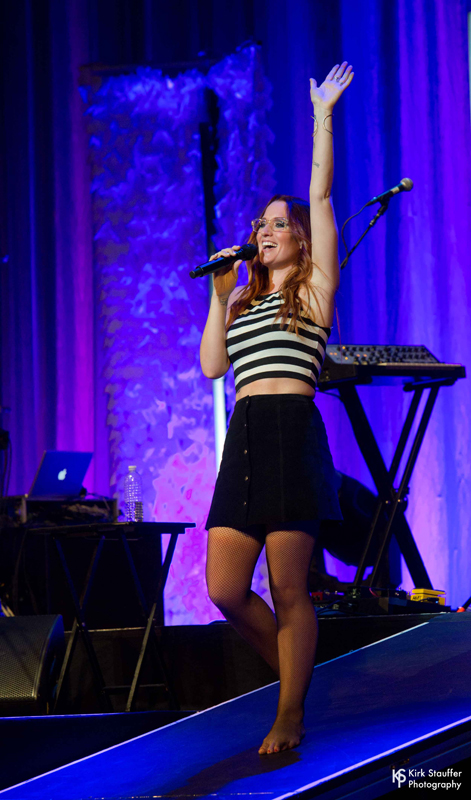 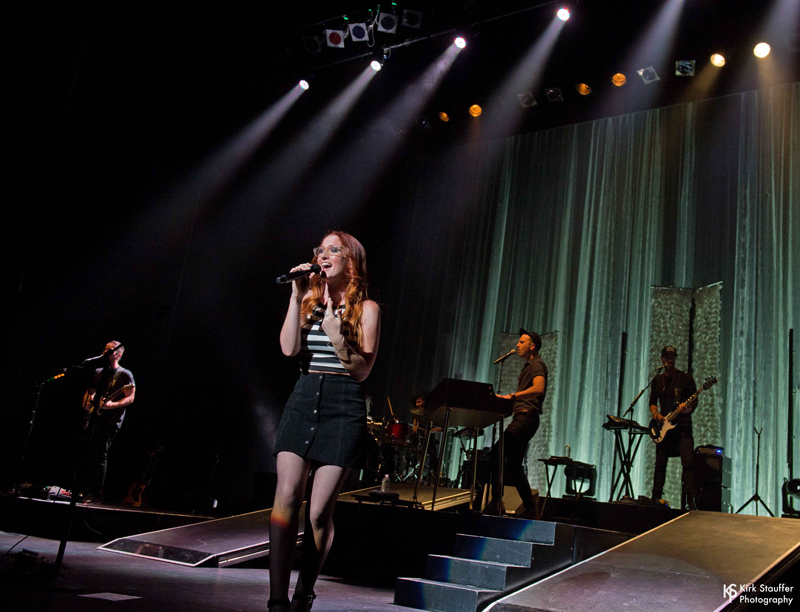 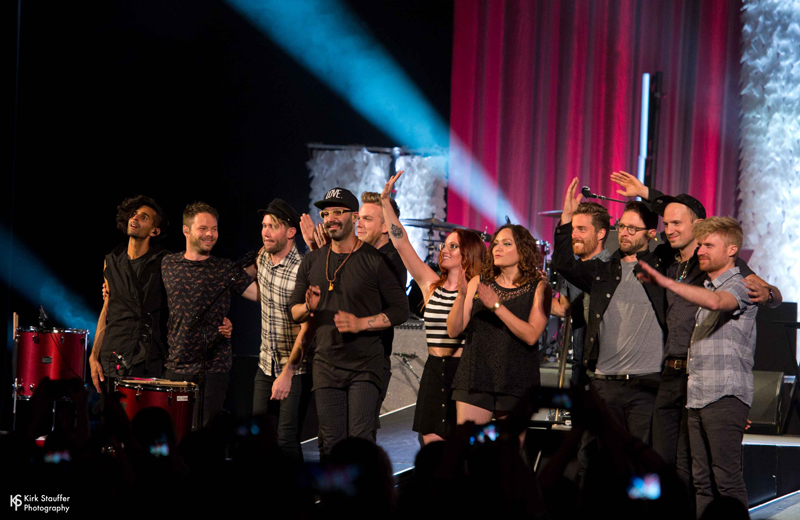 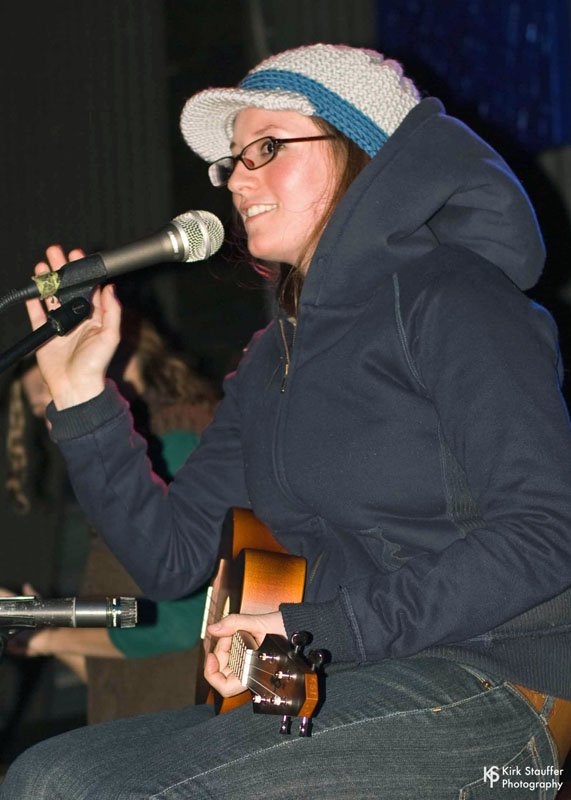