David Wax Museum opened for the Old 97’s at the Showbox to a rowdy and packed house. The audience was peppered with pin-up dolls and hot rod guys which added a hot and spicy flavor to the show.

David Wax made his way to Boston by way of Missouri and Mexico which influenced his Mexican Folk/Rock sound. (davidwaxmuseum.com) 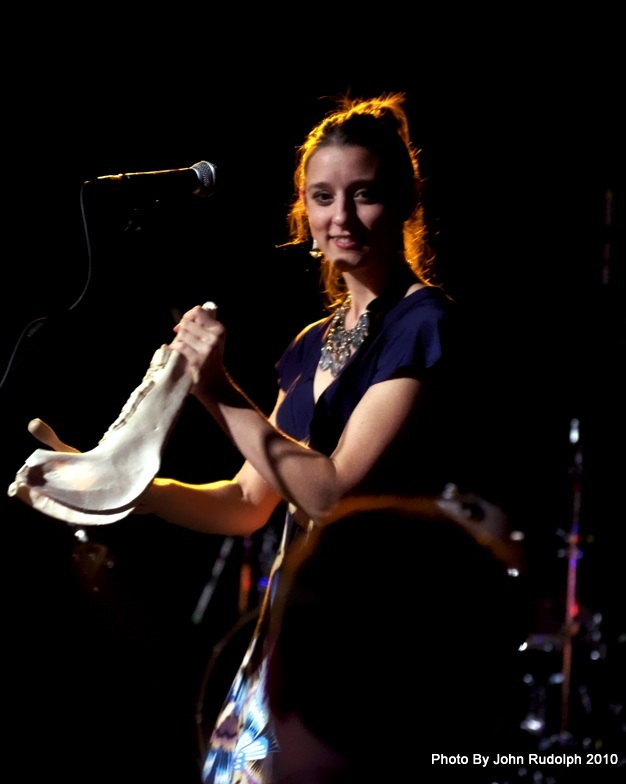 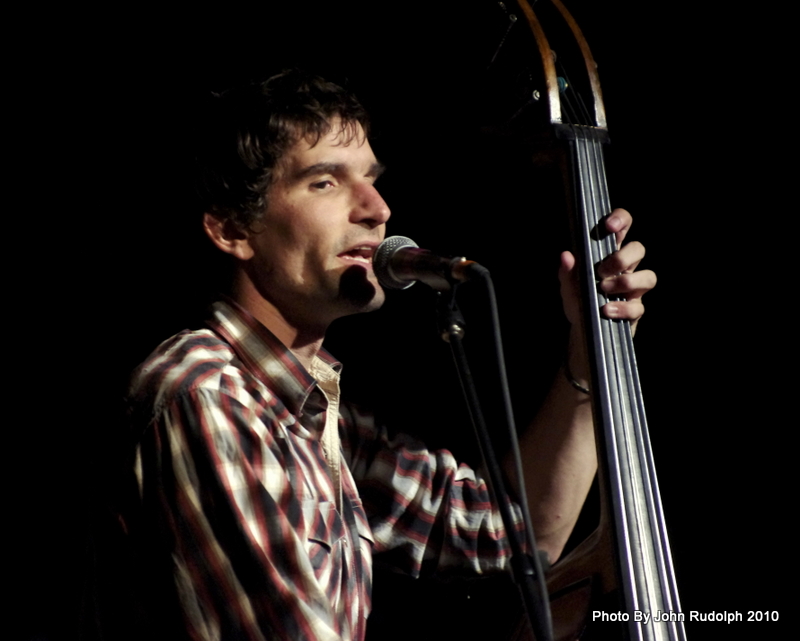 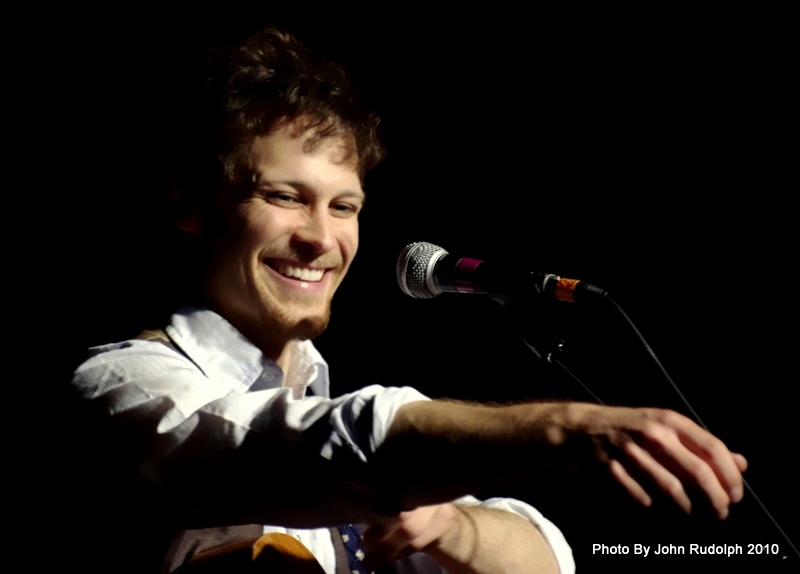 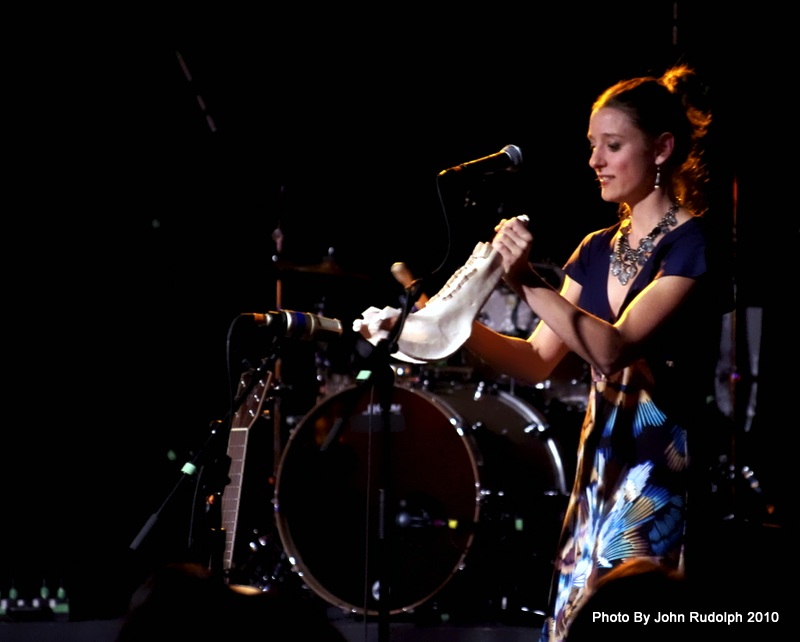 The Old 97’s hail from the bars of Dallas and are known as one of the pioneers of alt-country bands. Their sound and following have a clear rockabilly edge to it. (old97s.com) 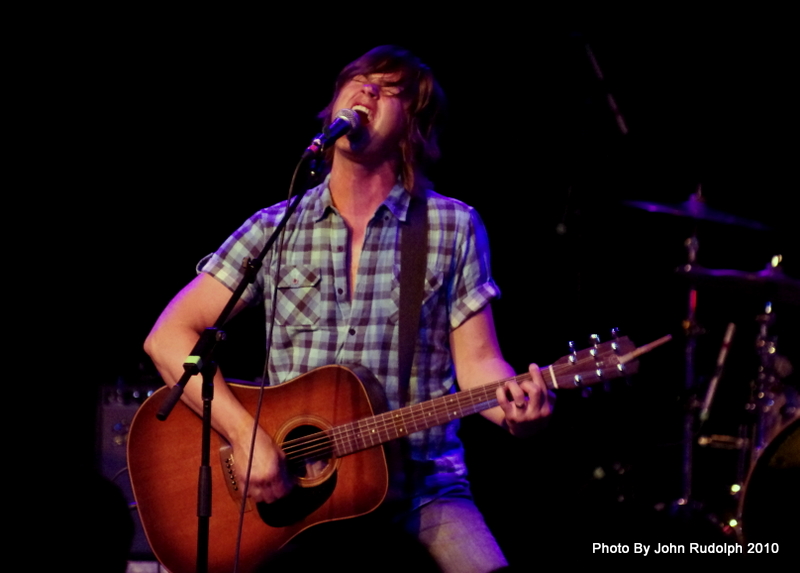 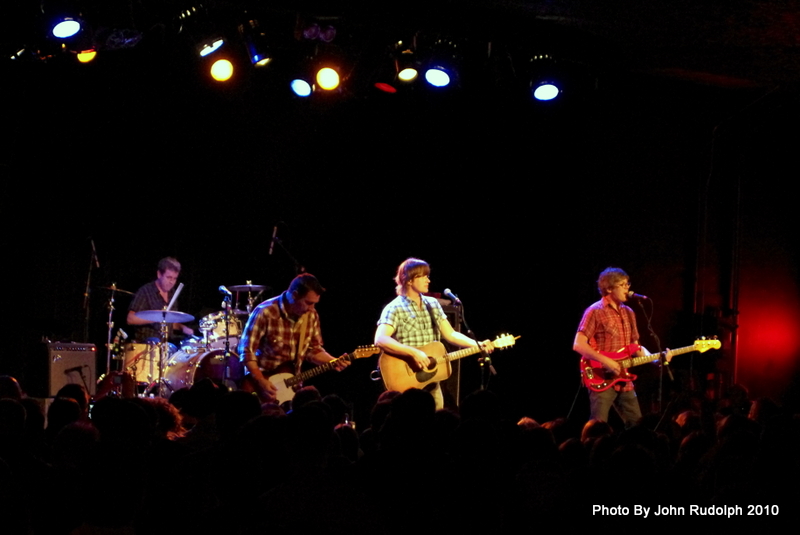 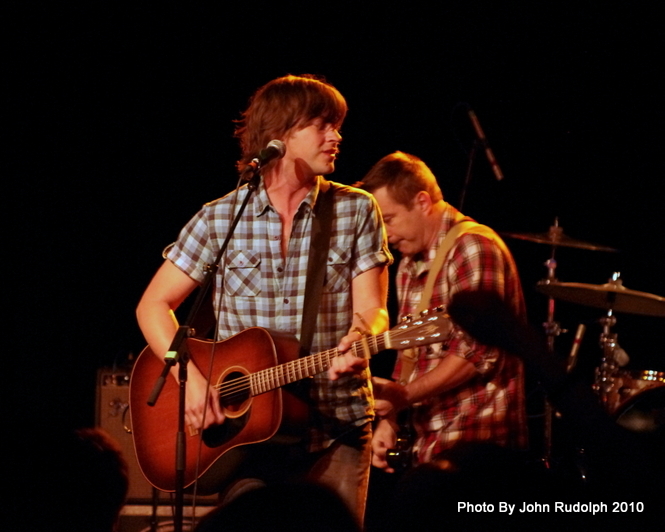 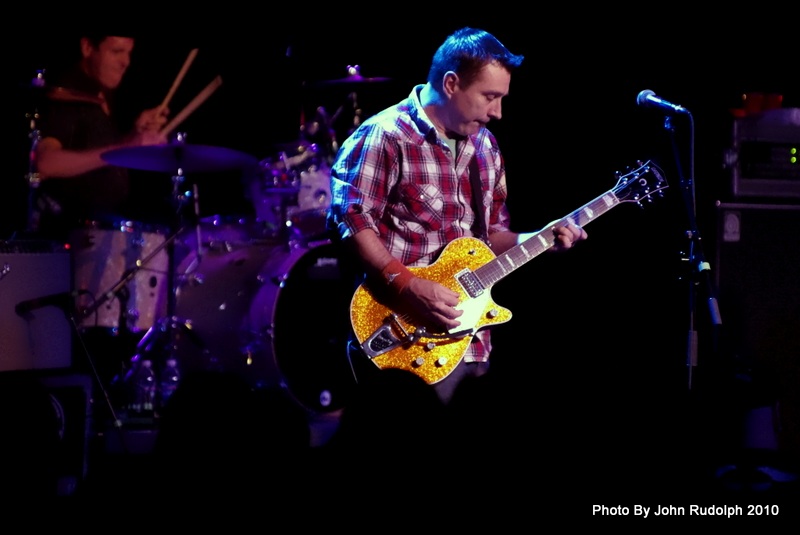 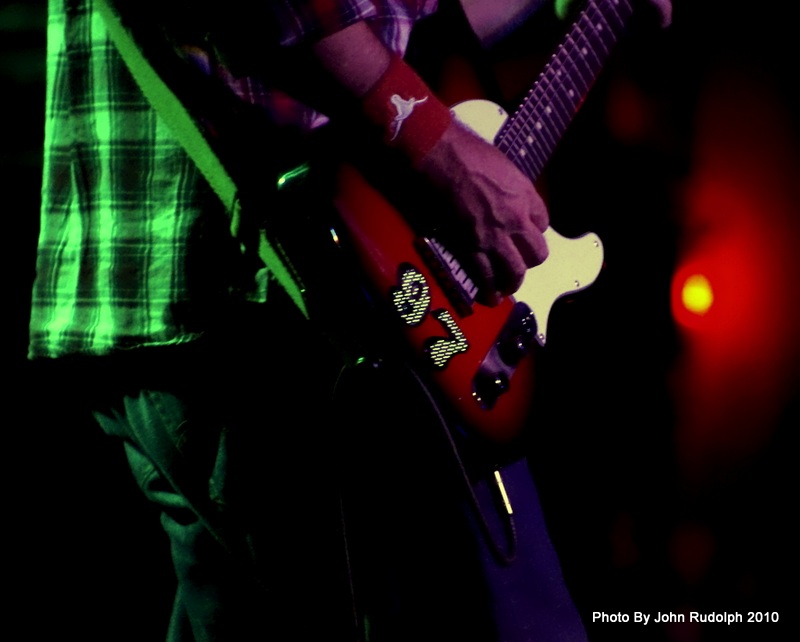 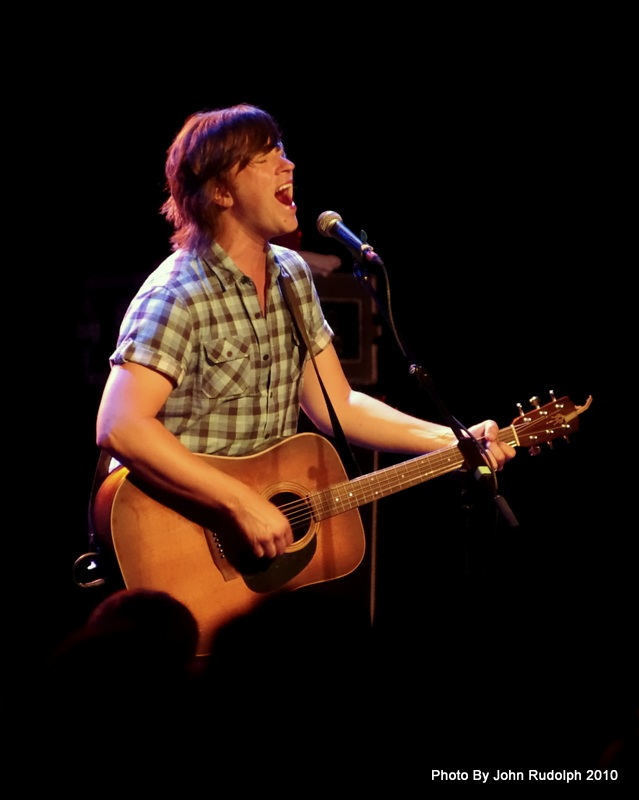 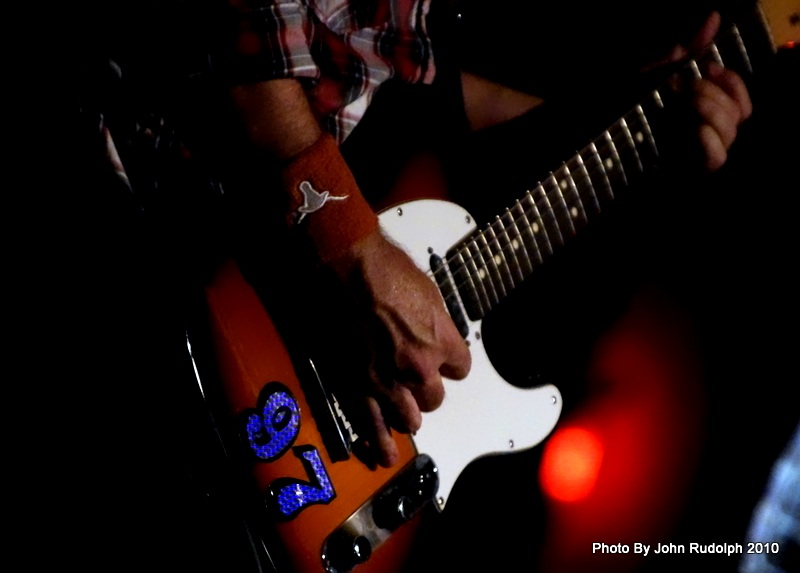 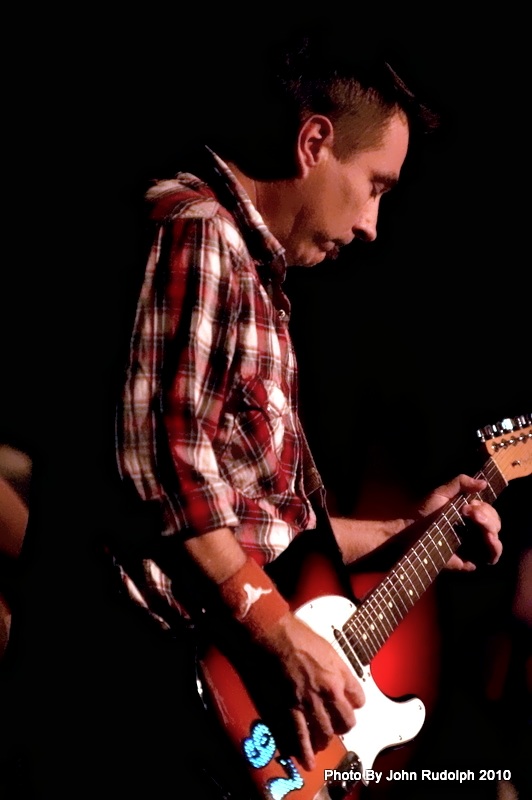 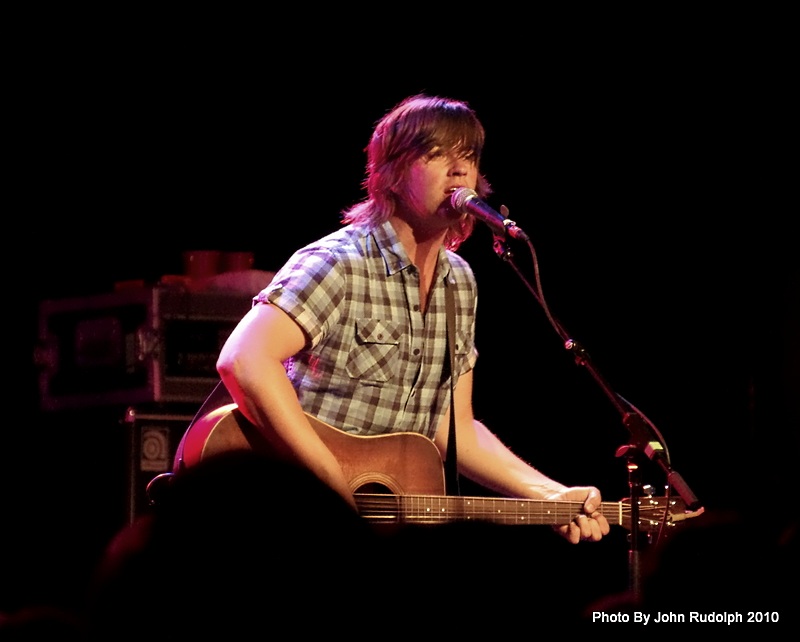