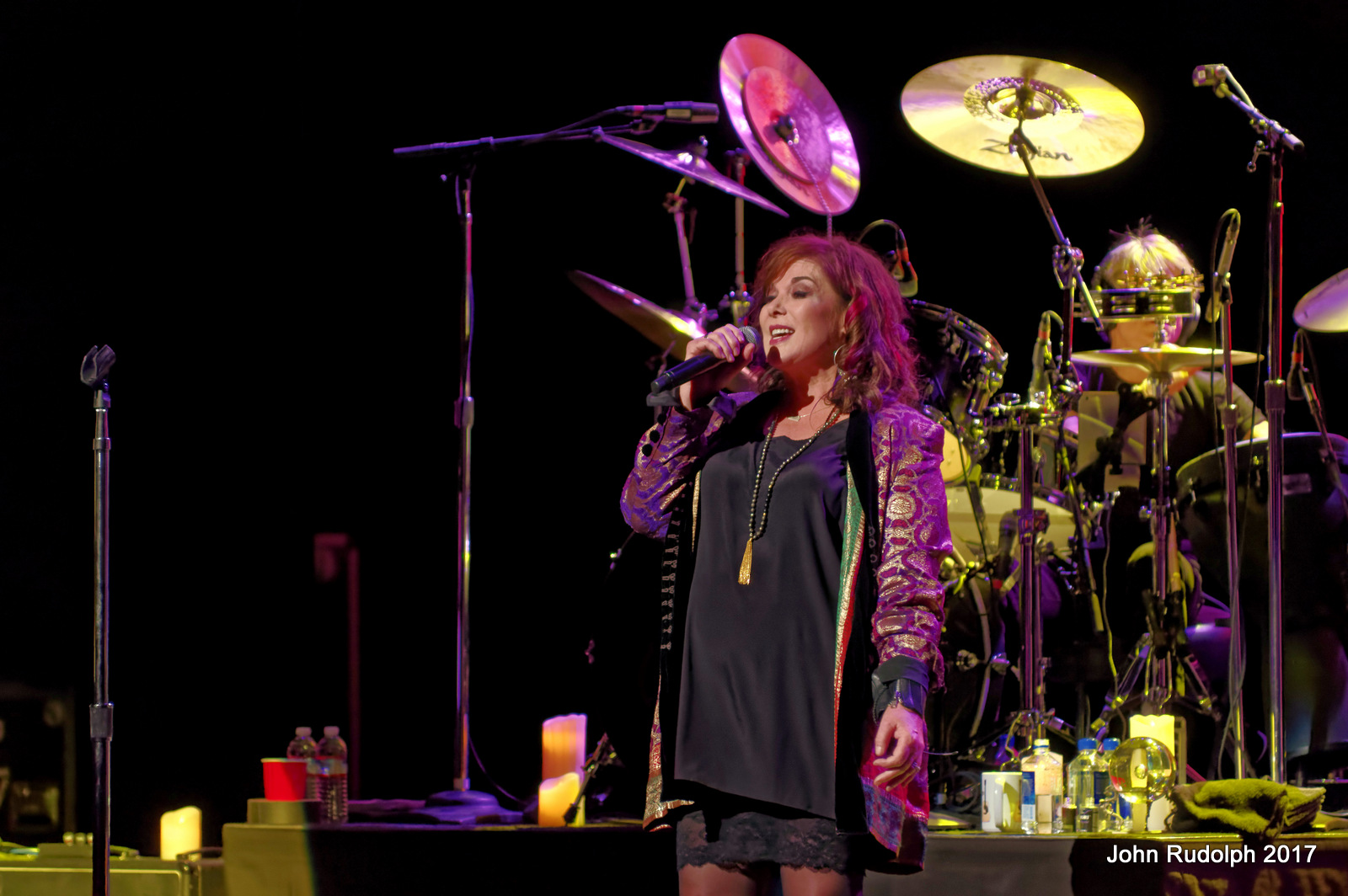 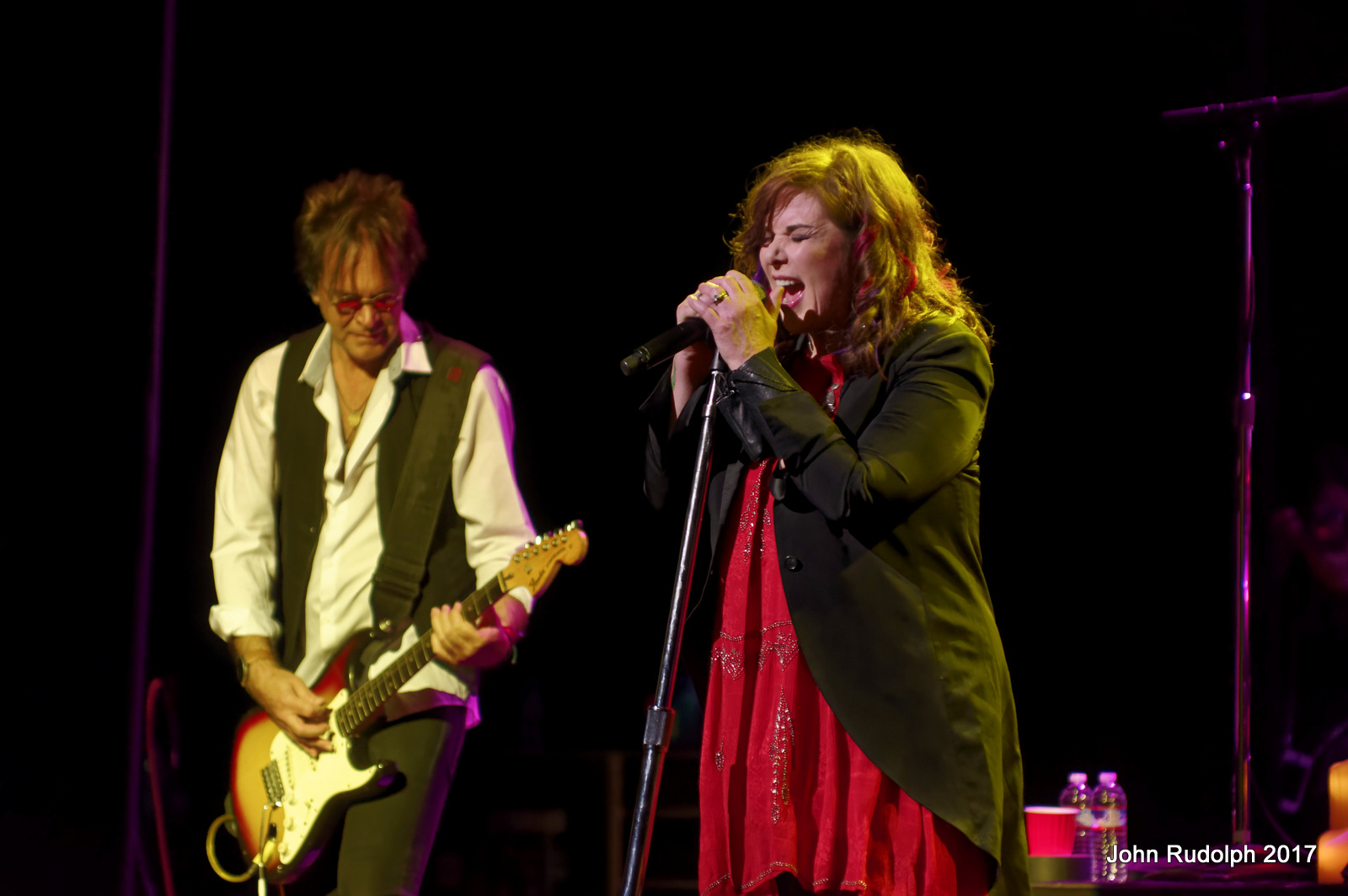 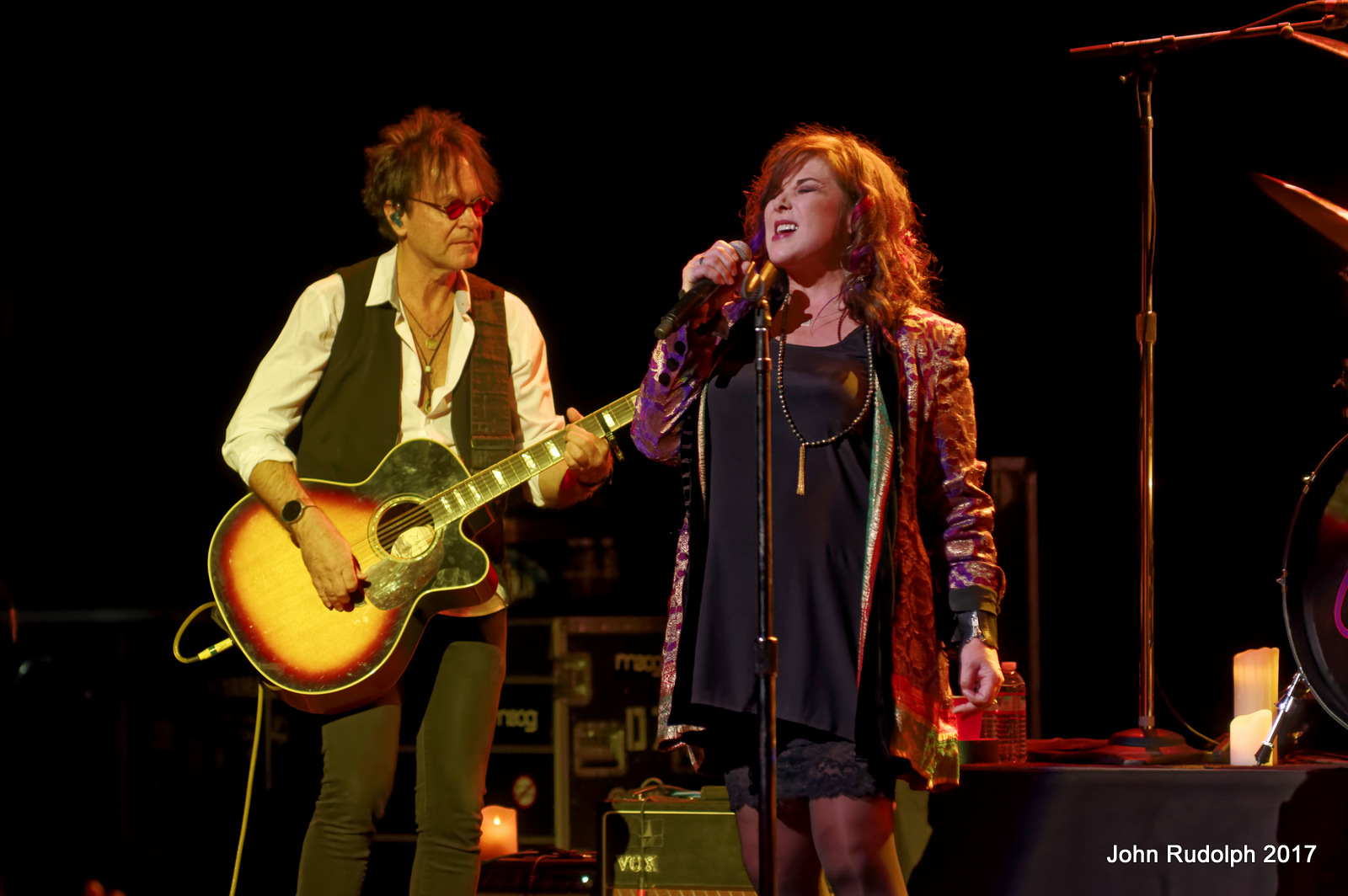 Ann Wilson performing at the Moore could not be more Seattle if they tried. She and her band performed a very cool variety of music. She started with The Who, she trekked her way through Pink Floyd, past Heart, all the way to Renton’s Own, Jimi Hendrix. This was a musical odyssey that I loved. She didn’t just cover these Rock Gods, she made each song her own in a way that only a true artist can. 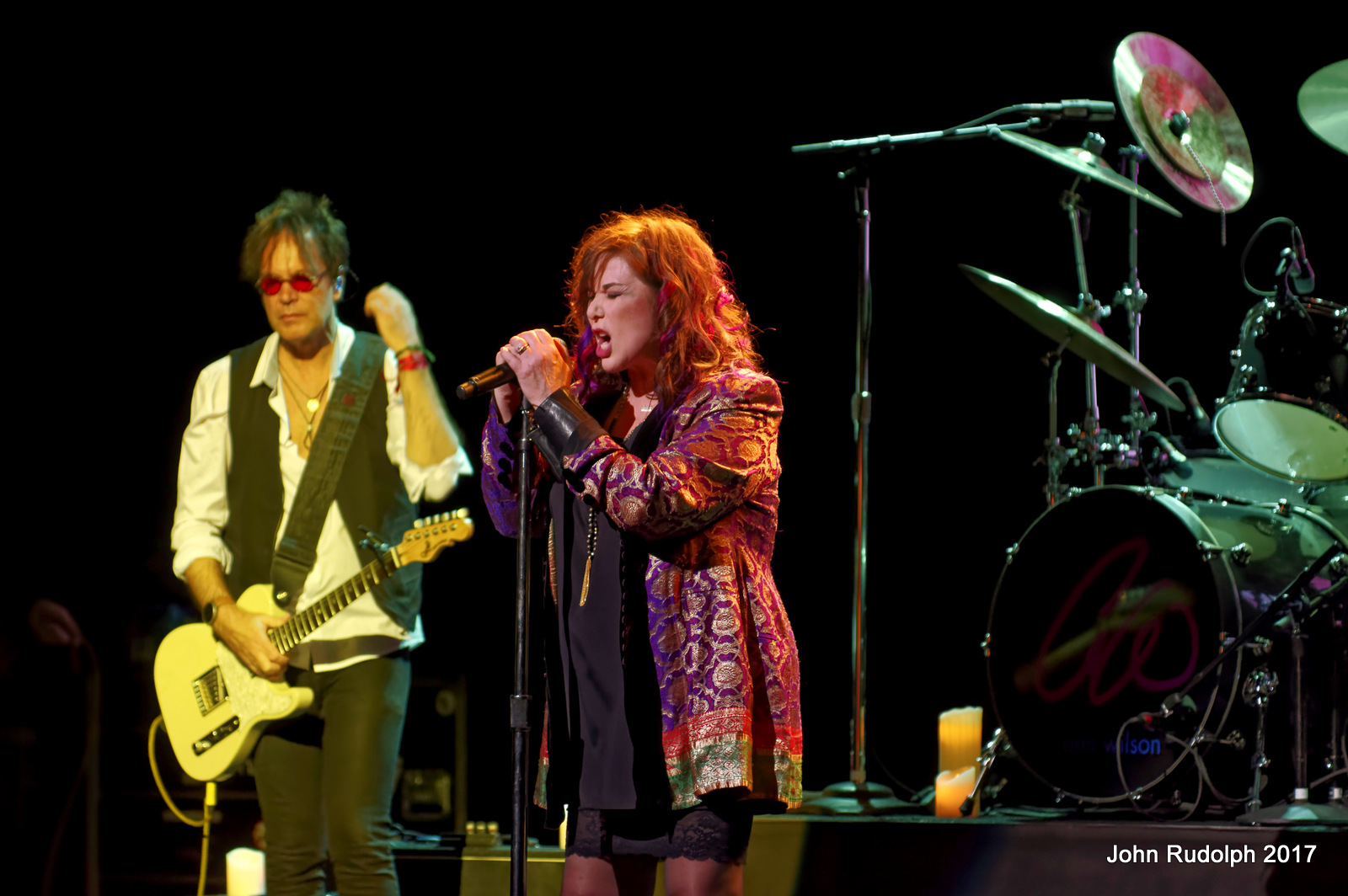 Ms. Wilson was incredibly generous with us photographers. She gave us an open door to be as creative as we wanted to be, for as long as we wanted. That is so rare for such established artists, and for this photographer, it is much appreciated. A pleasant surprise from a true professional and someone I have been a fan of since the 1970s. 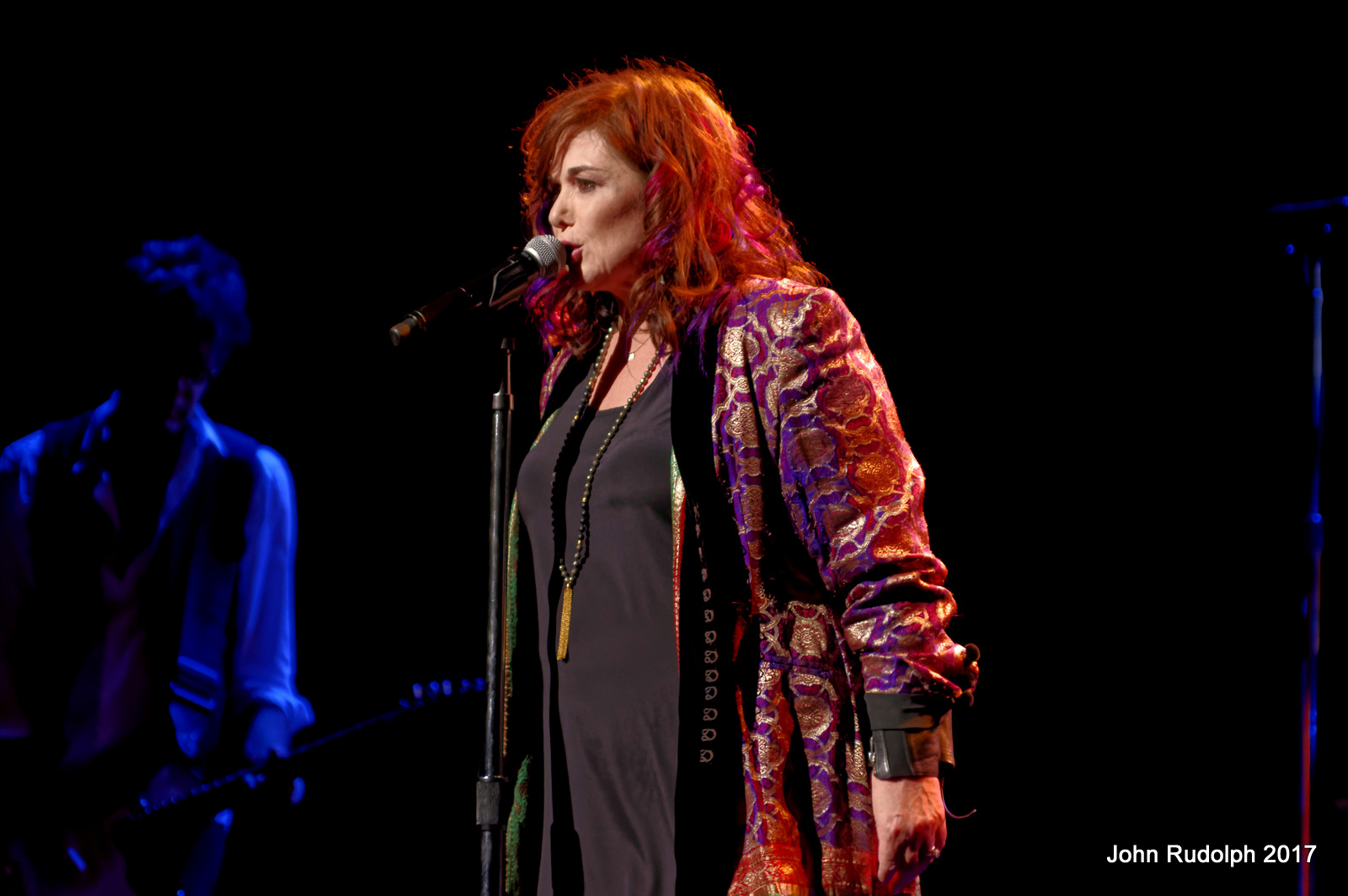 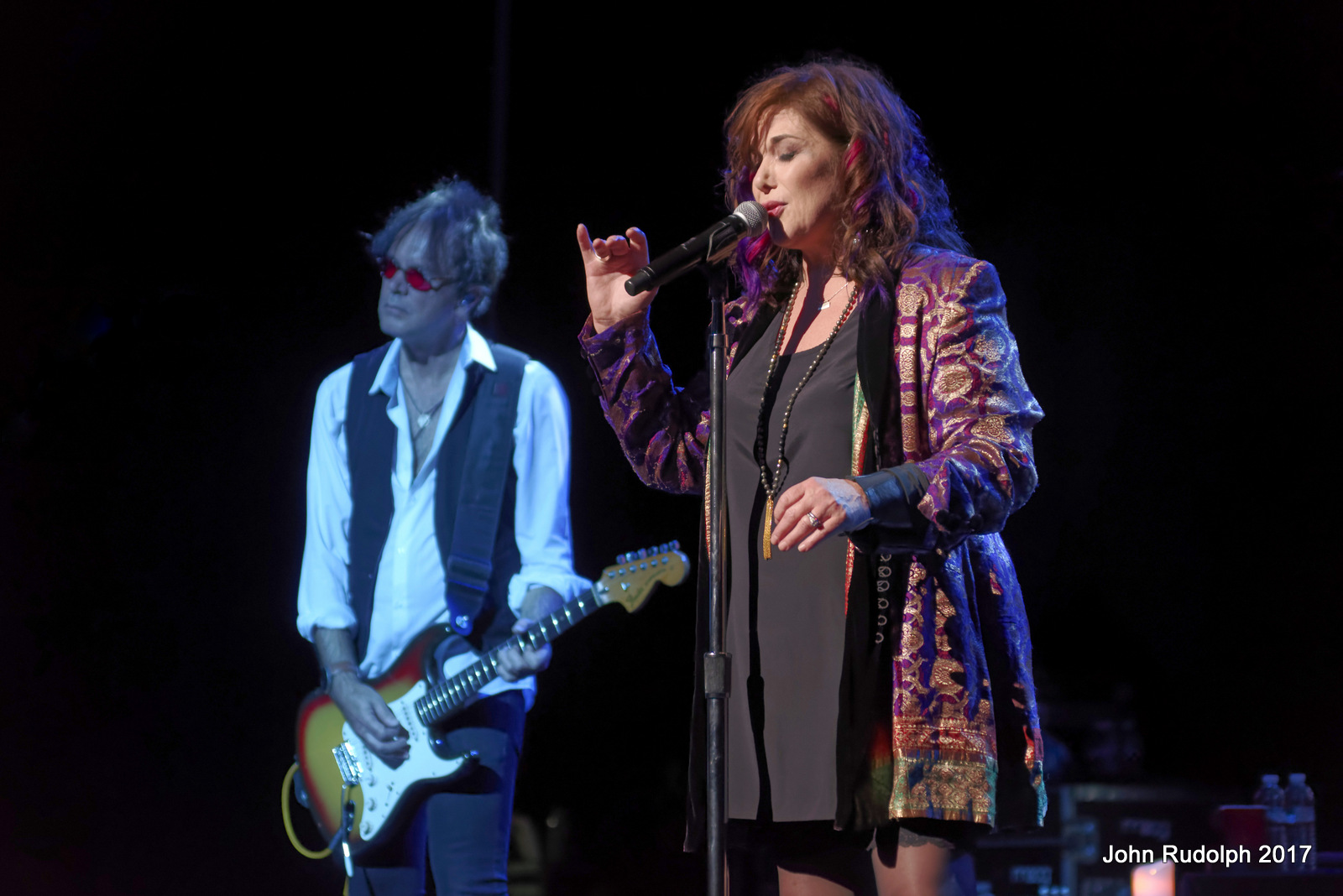 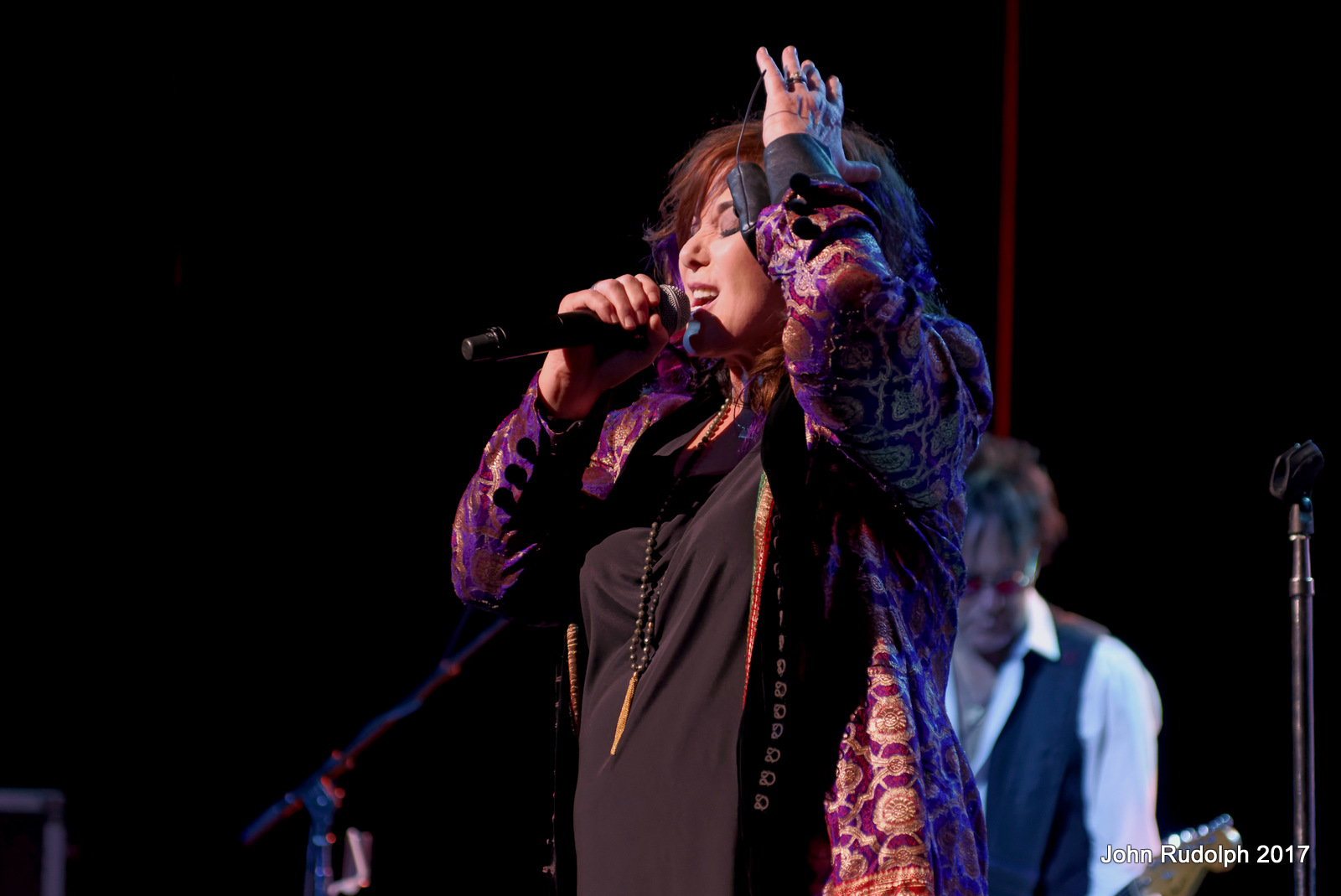 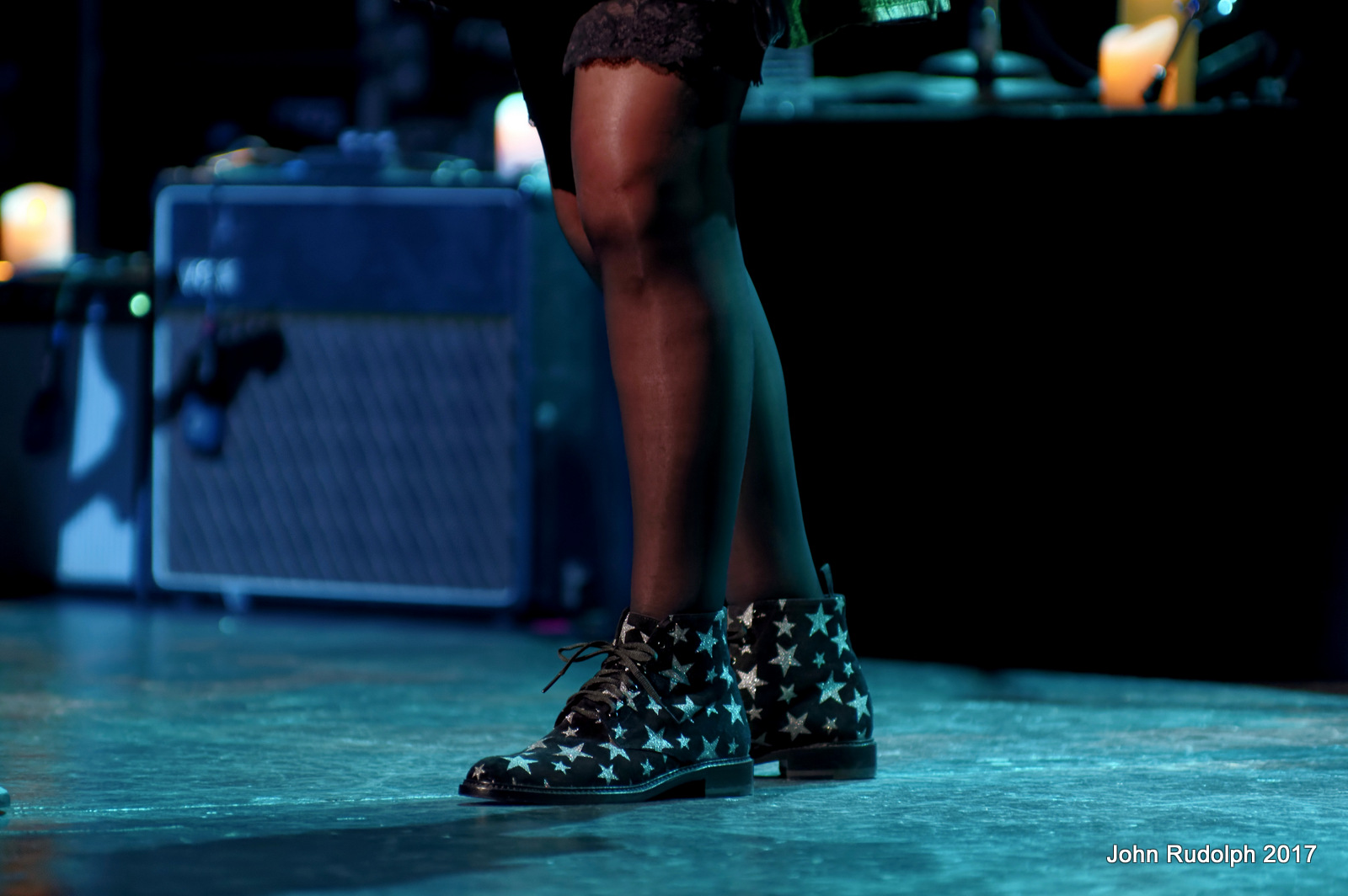 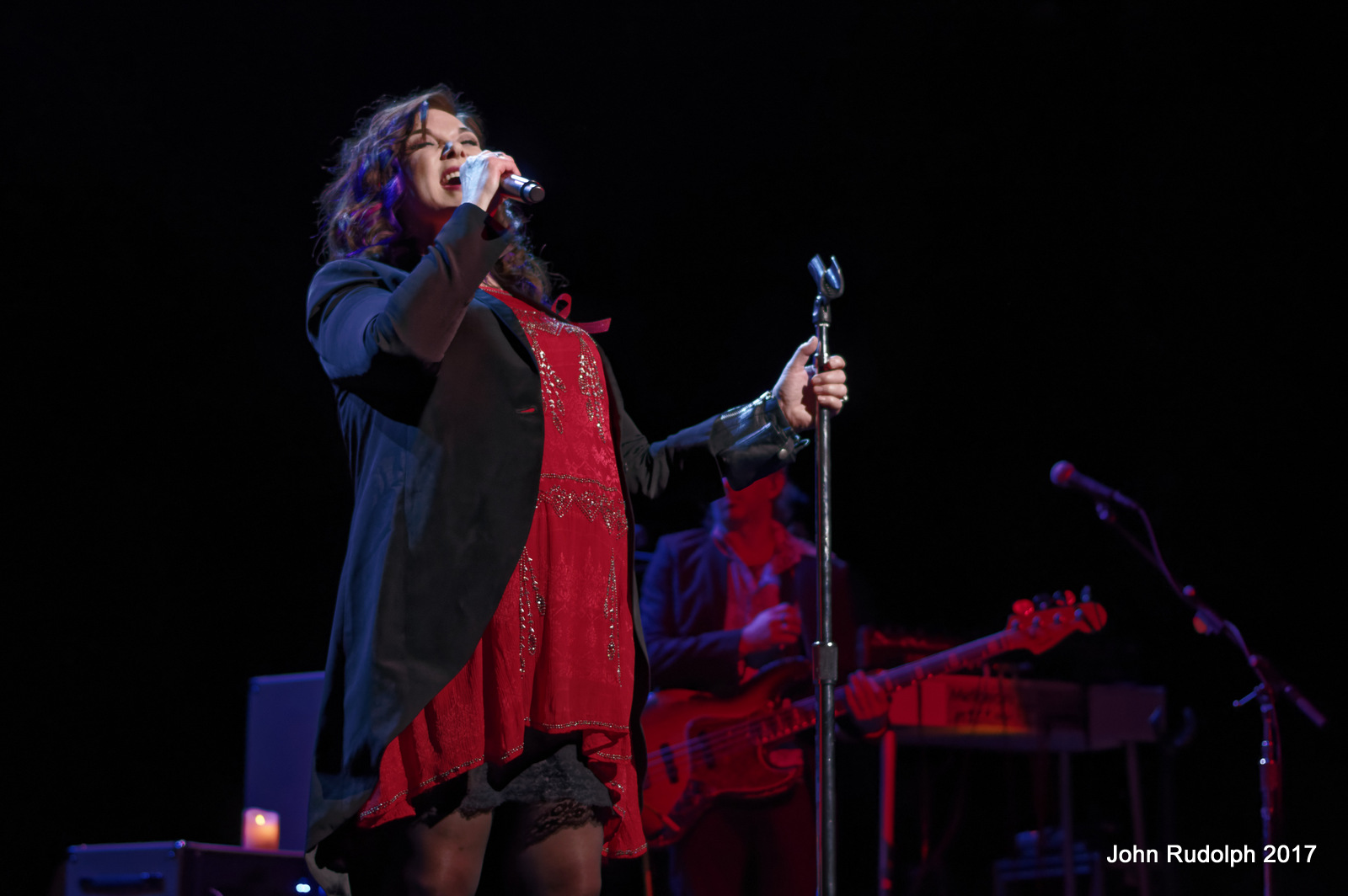 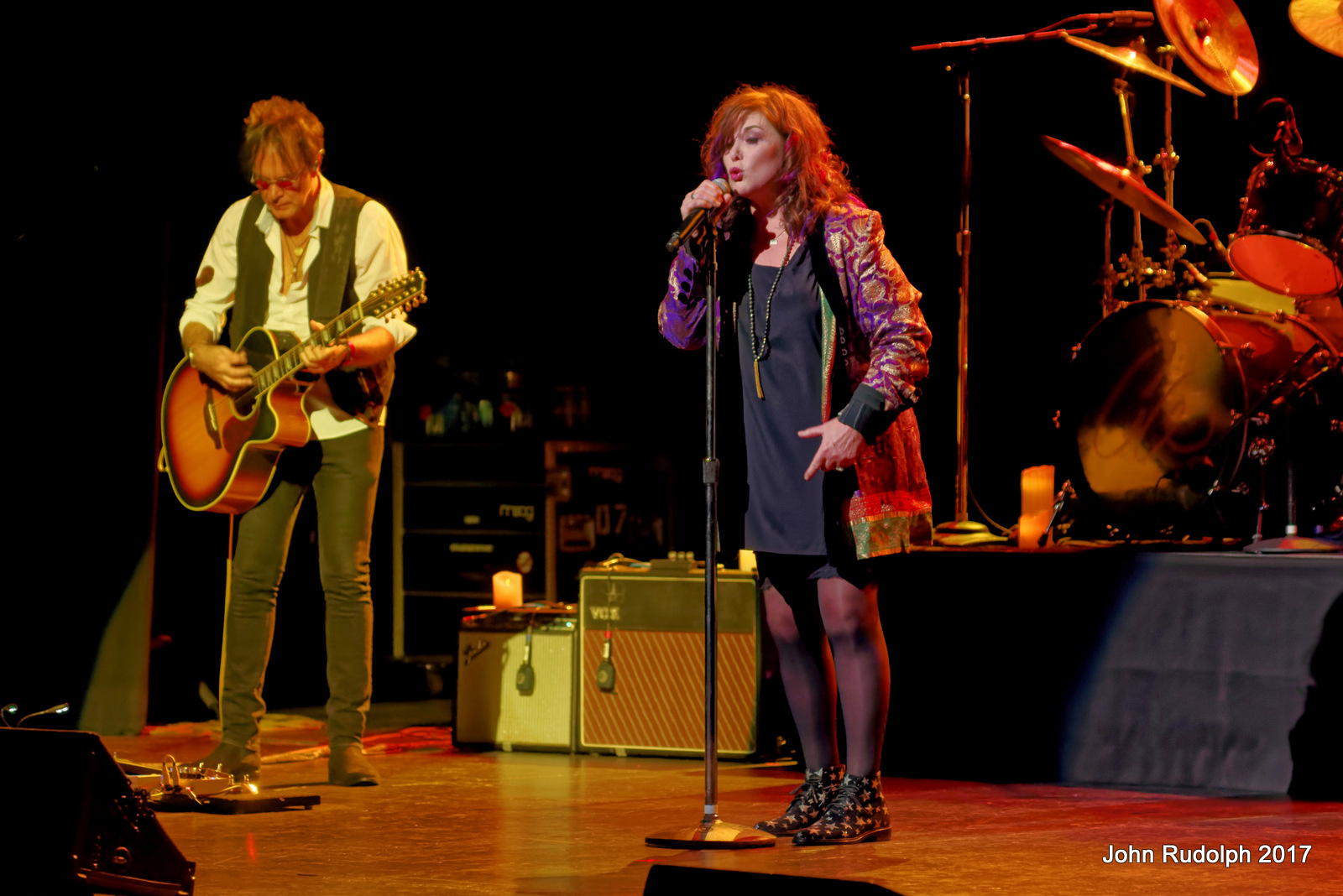