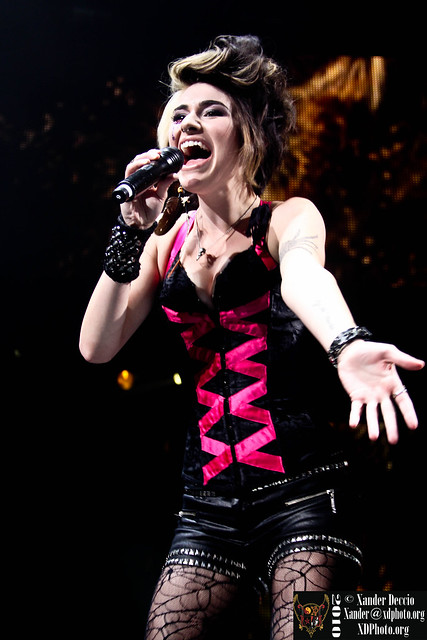 I have to be honest. I wasn’t a big American Idol fan, and never followed the show each season as most people do.  I never followed any of the prior seasons as I never understood what the big hype was. However, that all changed this year when my girlfriend and my former roommates got me hooked on it.

This also marked the first time shooting the last 3 songs (Lee Dewyze’s last two songs and the AI Medley featuring the top 10) as the norm of each show is to shoot the first 3 songs of each act. Overall, this was an enjoyable shoot and it was an honor to be able to shoot something this big. If you would ask me if I would shoot it next year? Absolutley!

To see more photos, check out my flickr gallery.

P.S. Siobahn Magnus was my favorite 😉 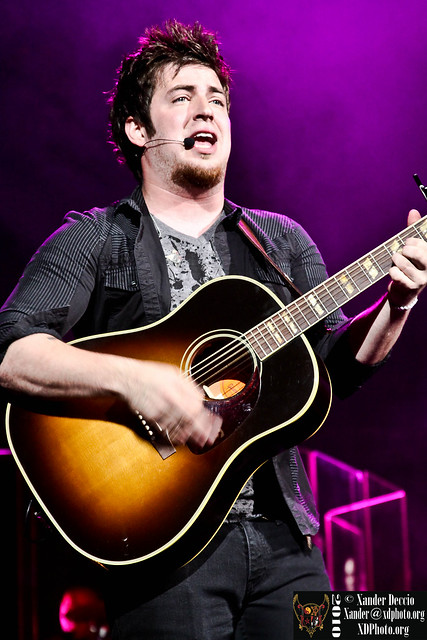 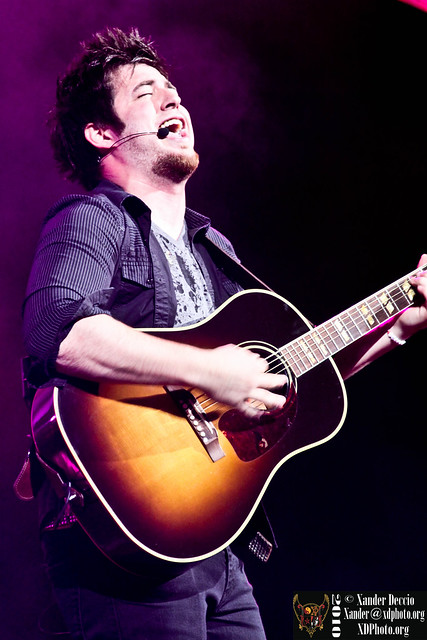 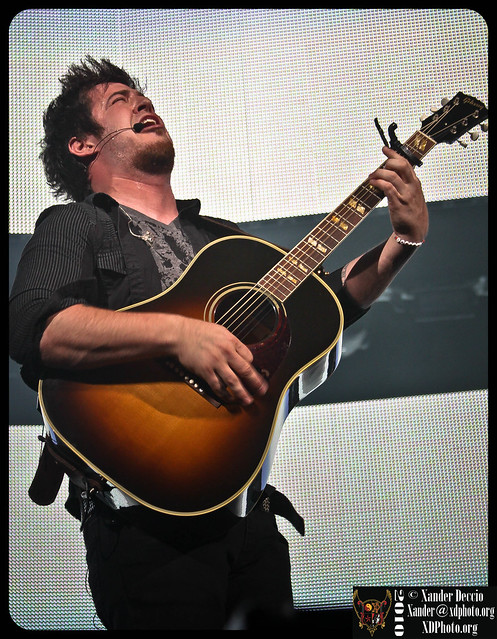 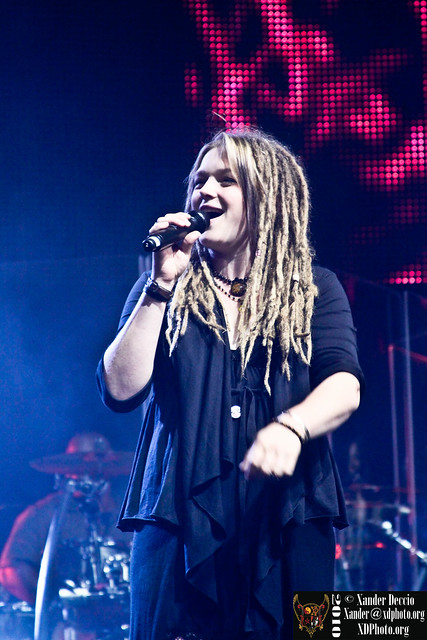 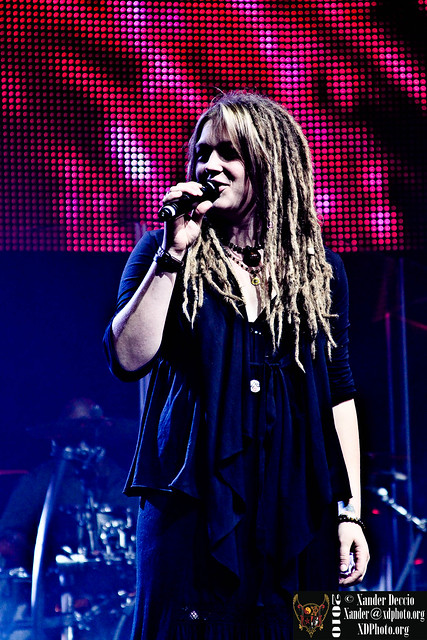 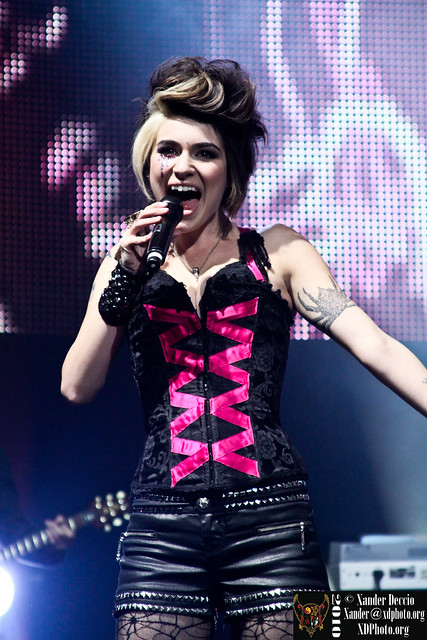 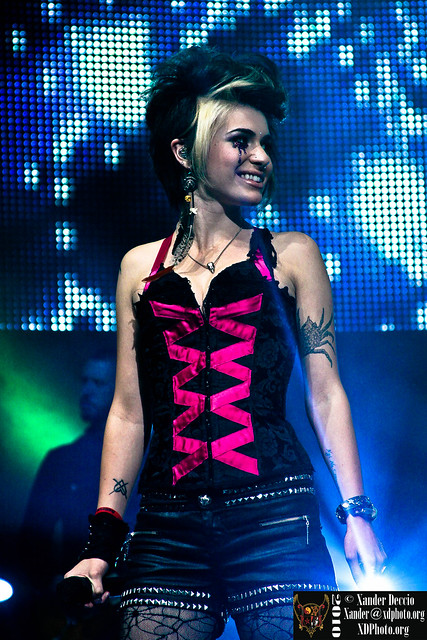 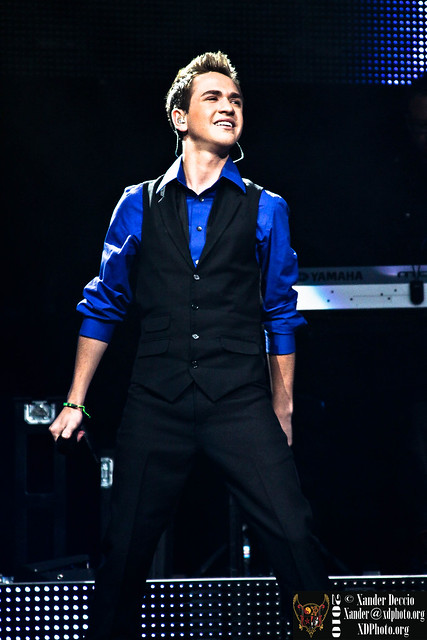 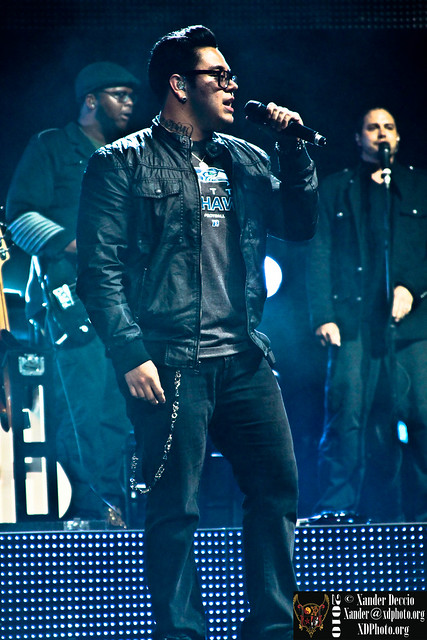 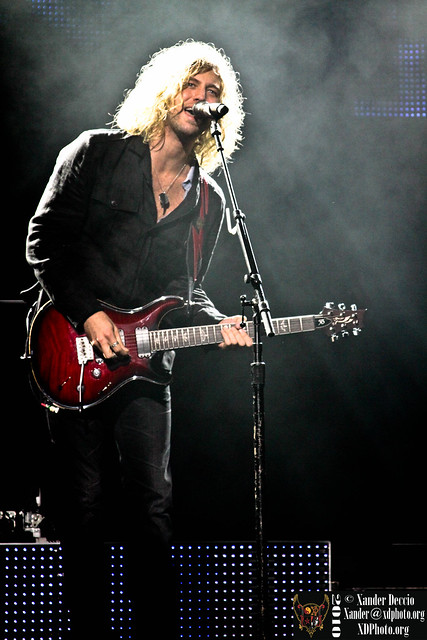 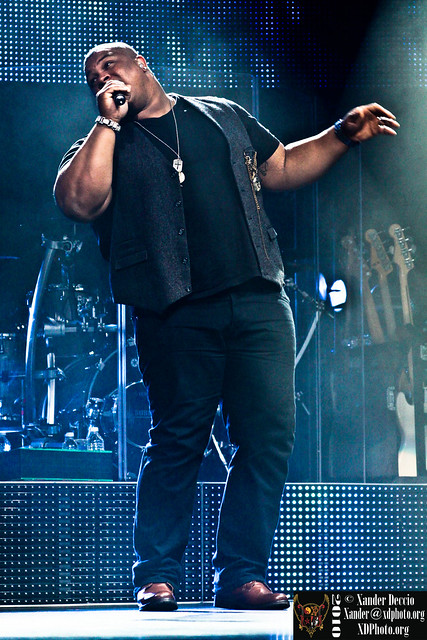 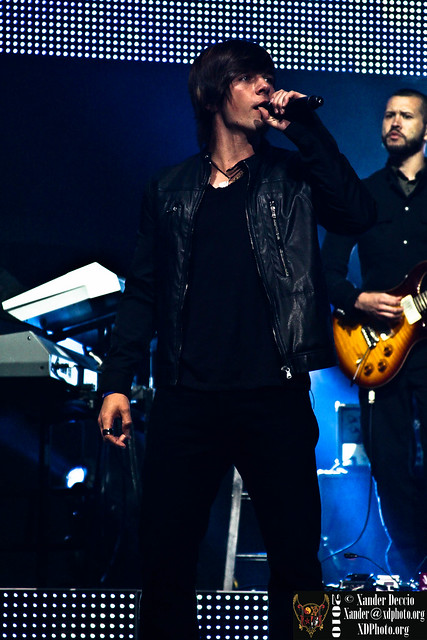 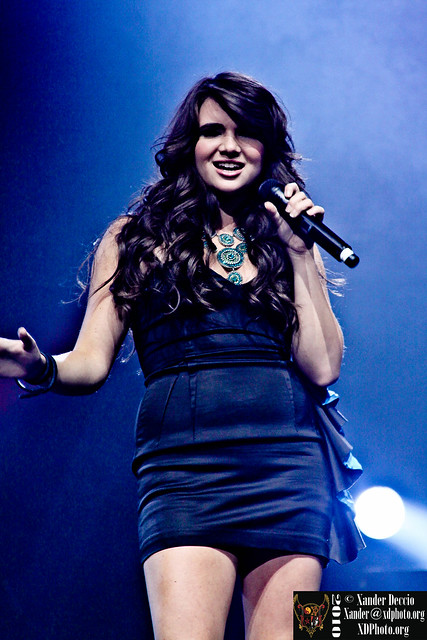 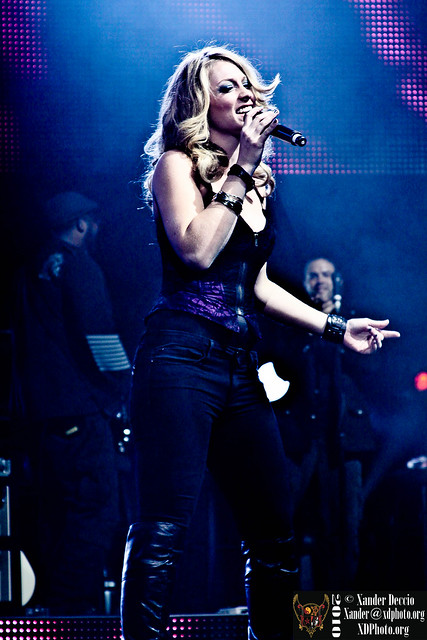 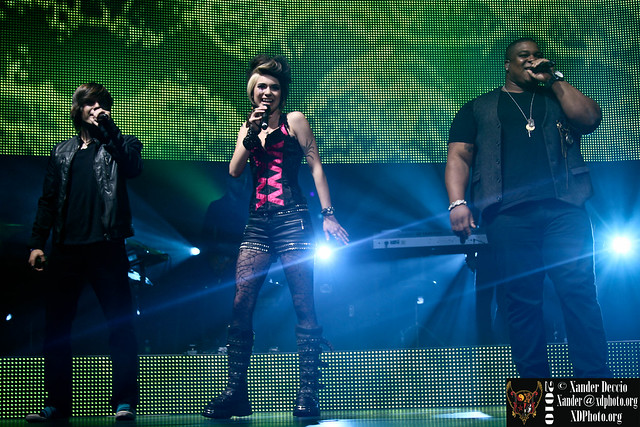 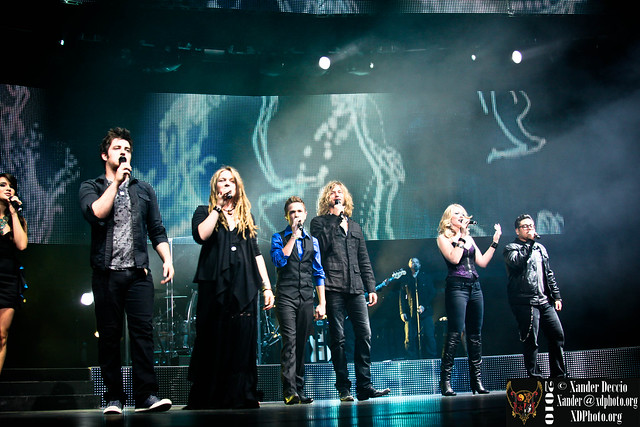 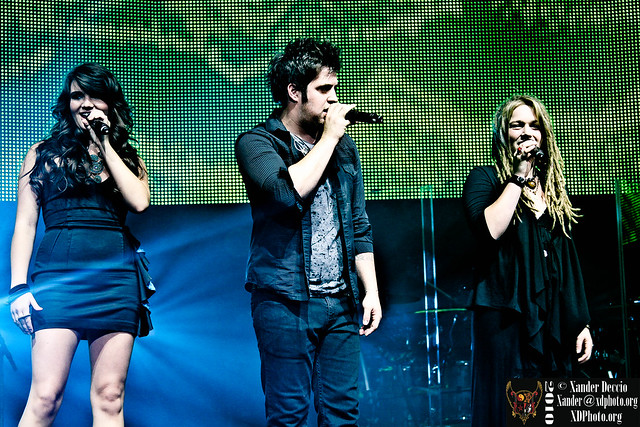 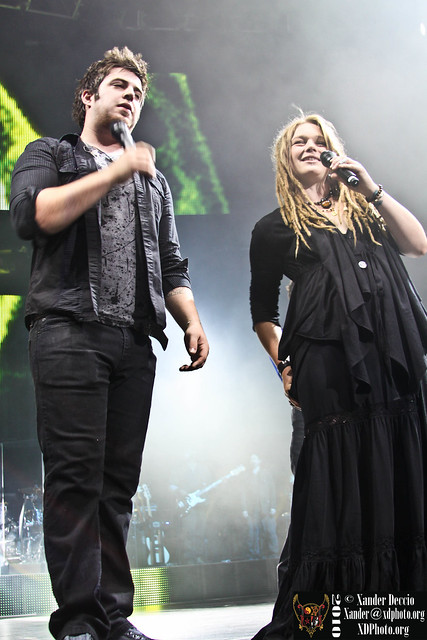