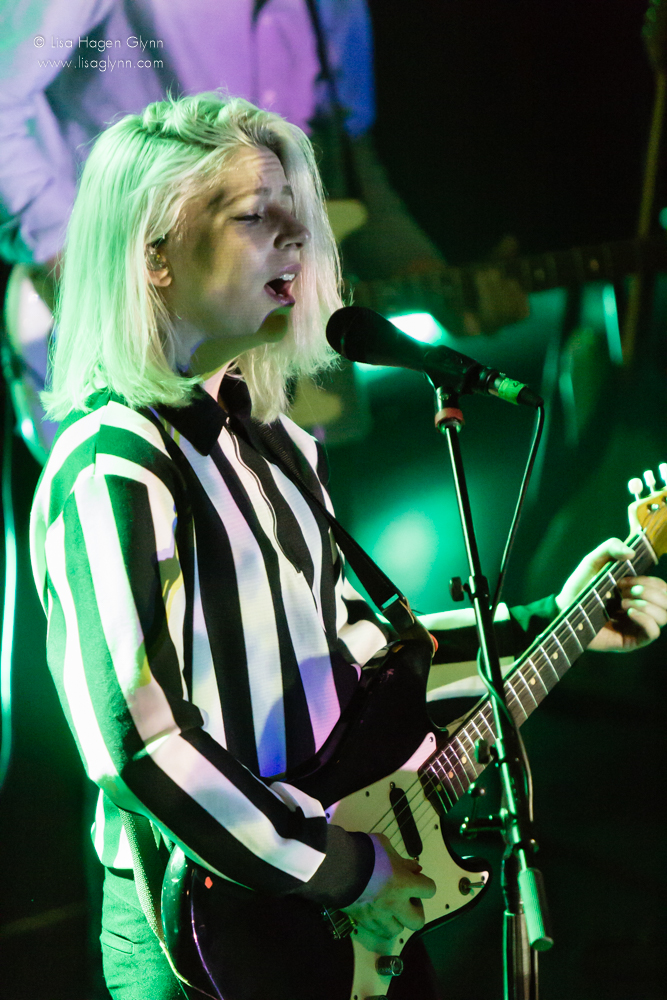 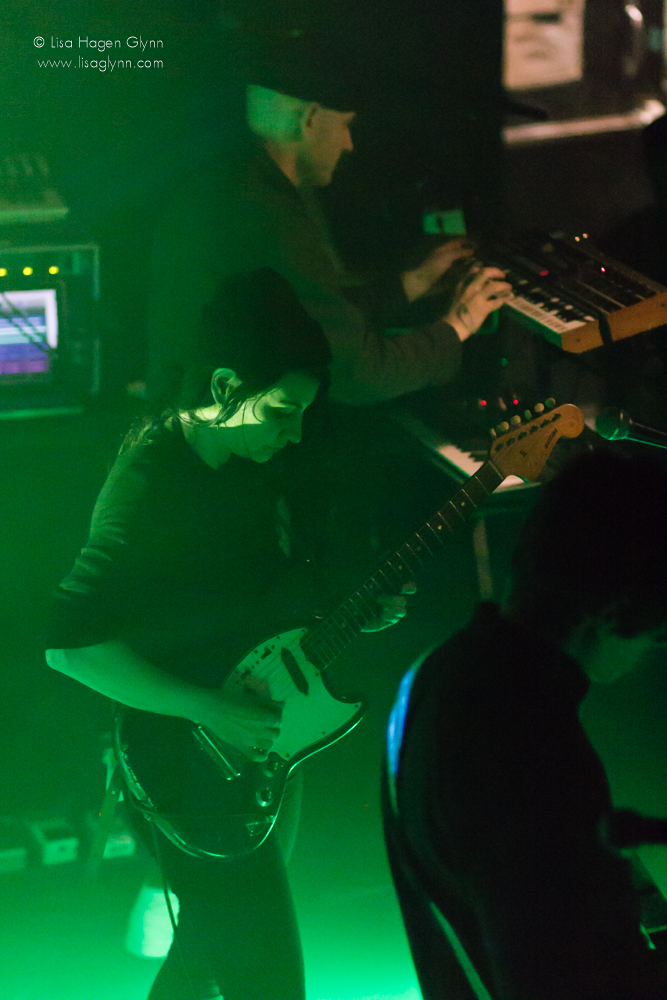 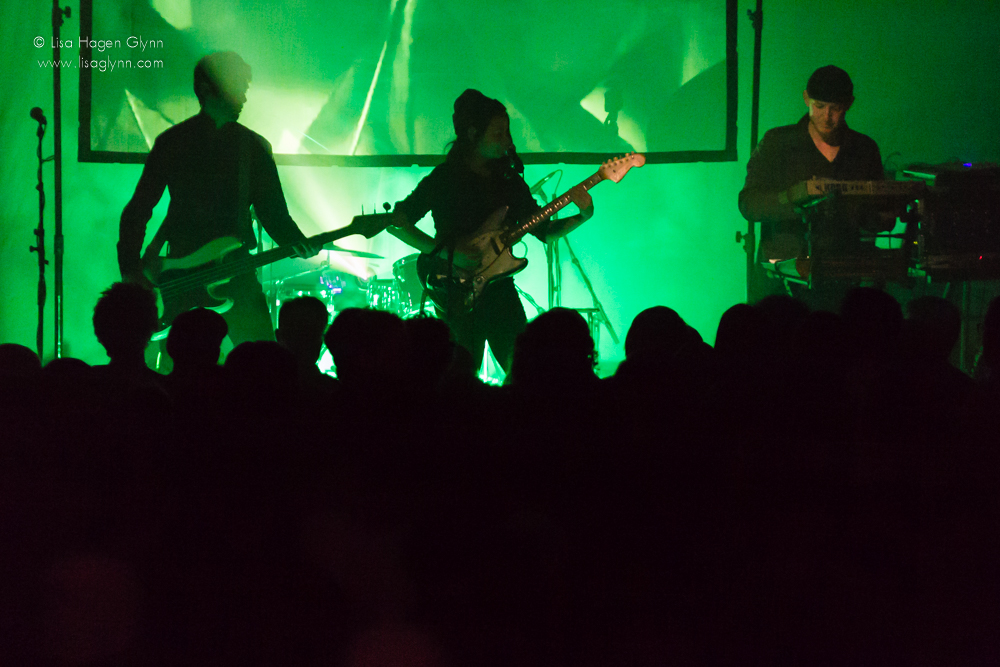 Toronto, Canada’s Alvvays headlined Neumos in April 2018. While a three-year gap stood between their debut, Alvvays, and 2017’s Antisocialites, they gained a new drummer, Sheridan Riley. On the bill opening that night was Frankie Rose, a solo artist who was formerly in Dum Dum Girls and Crystal Stilts, among other bands. She’s on Slumberland Records, the same label as the Spook School. 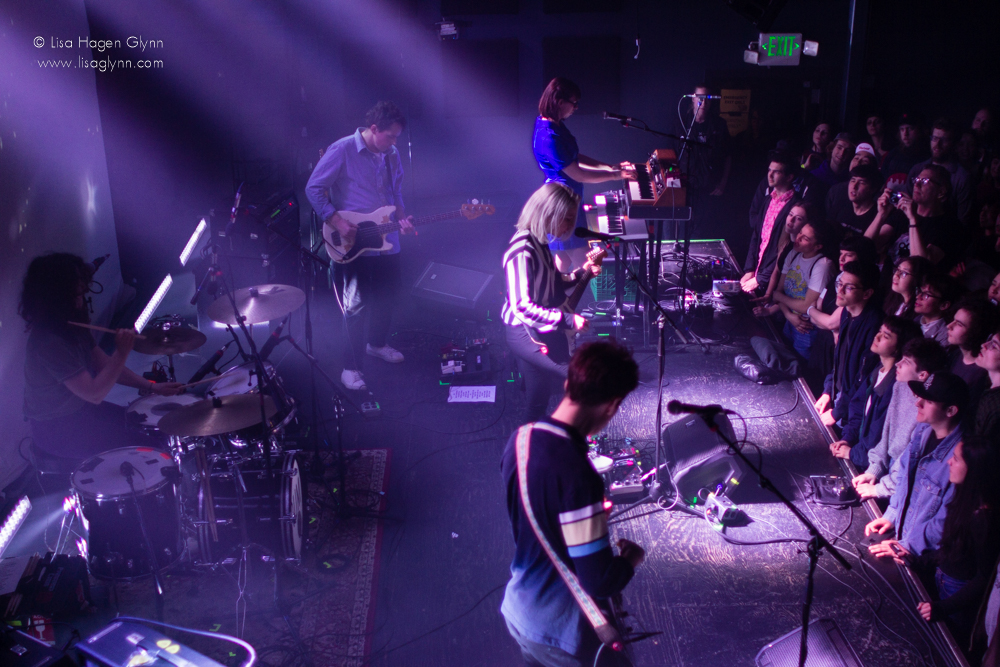 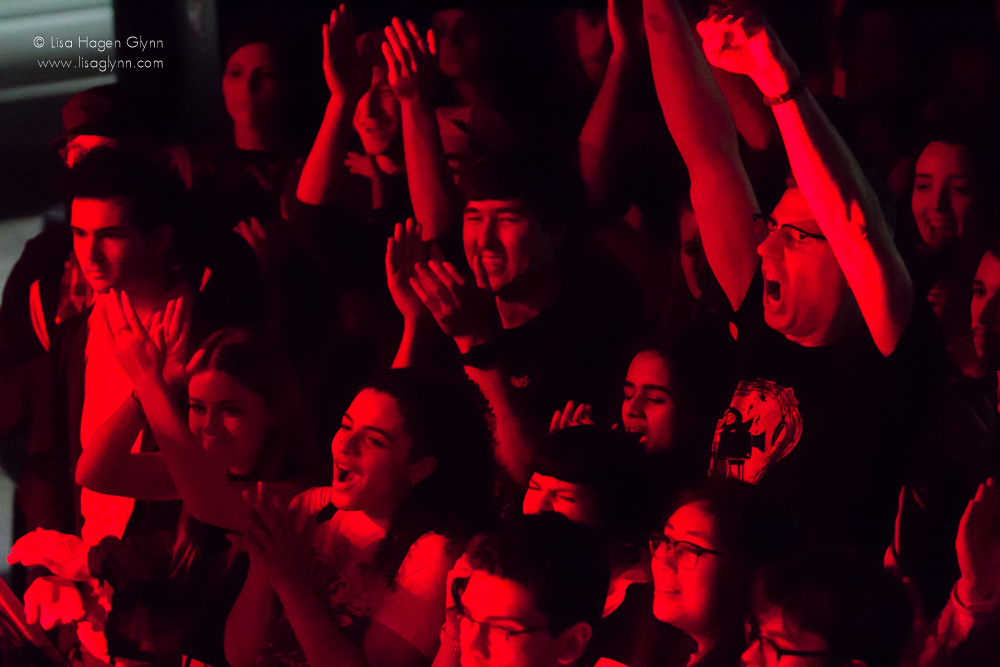 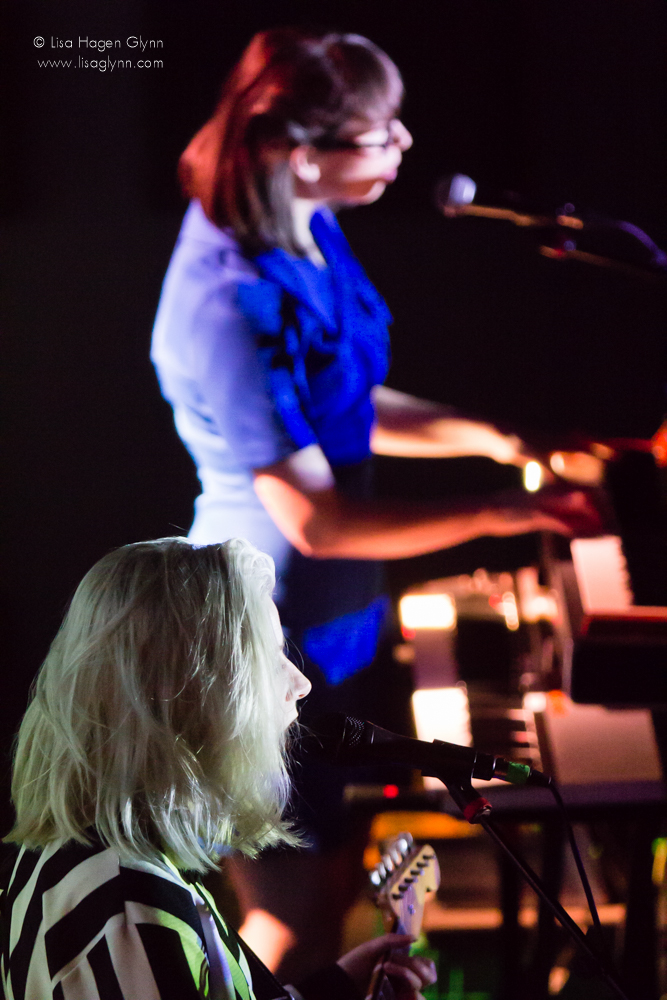 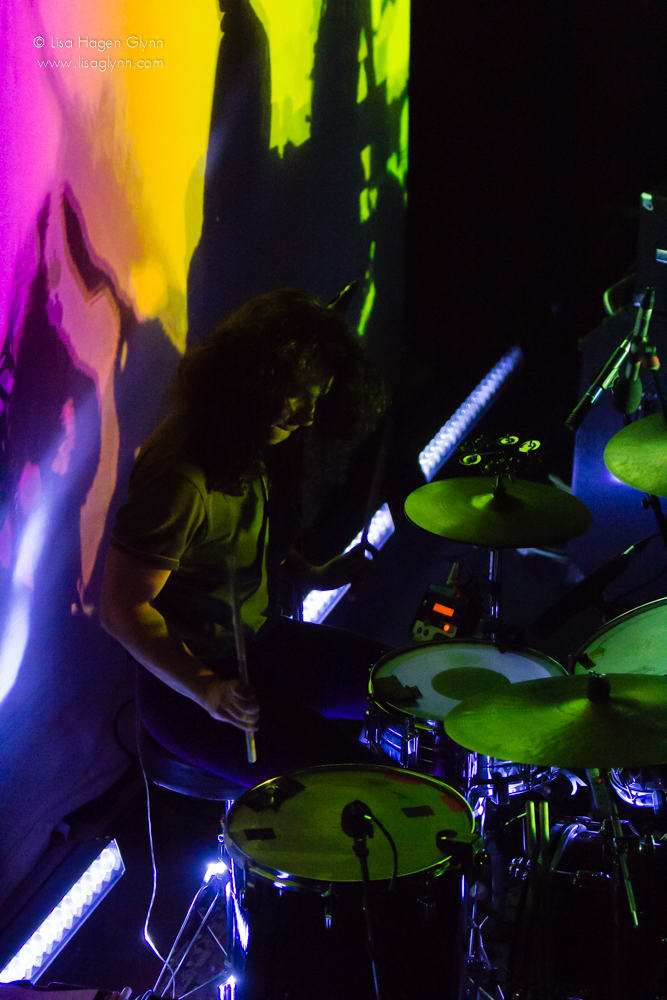 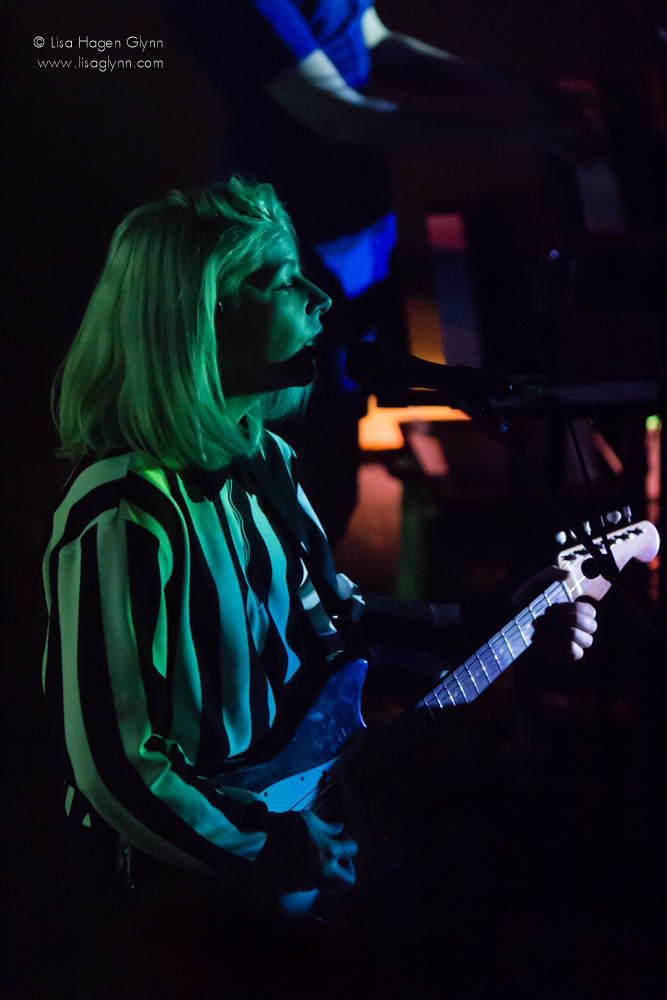 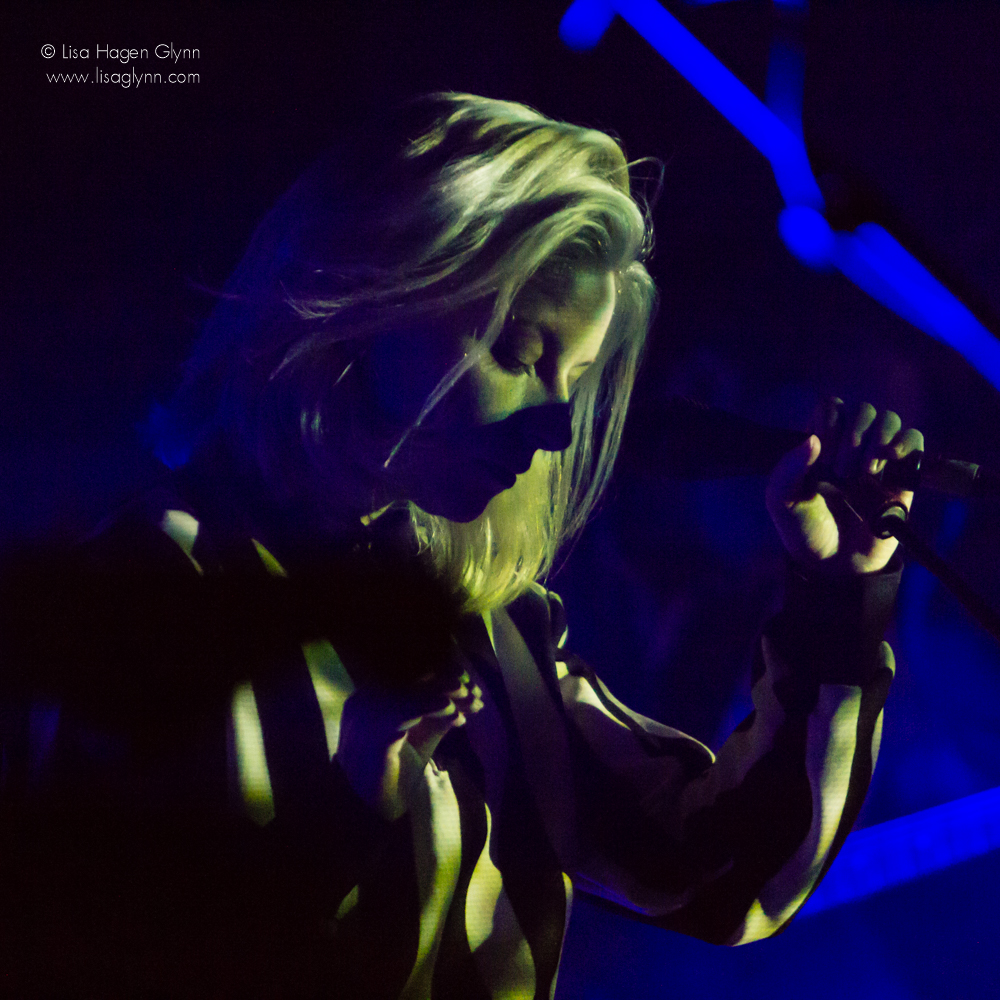 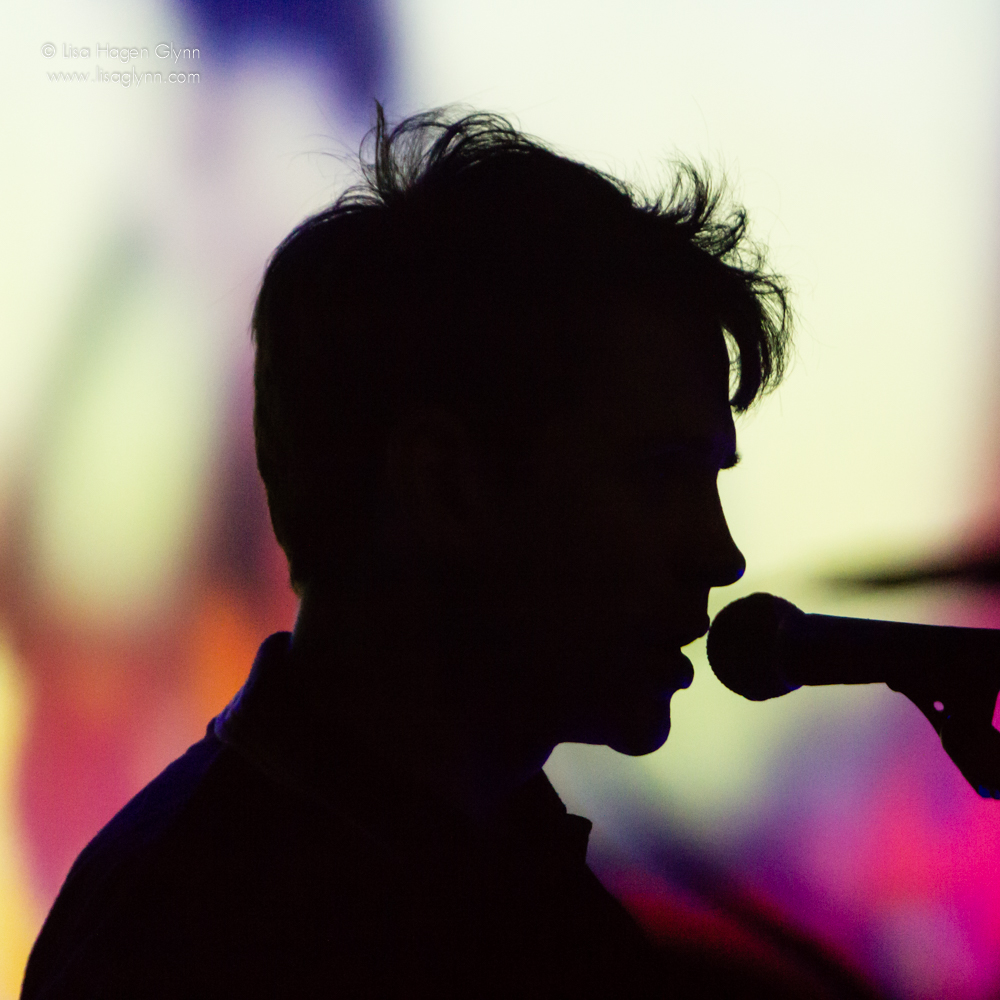 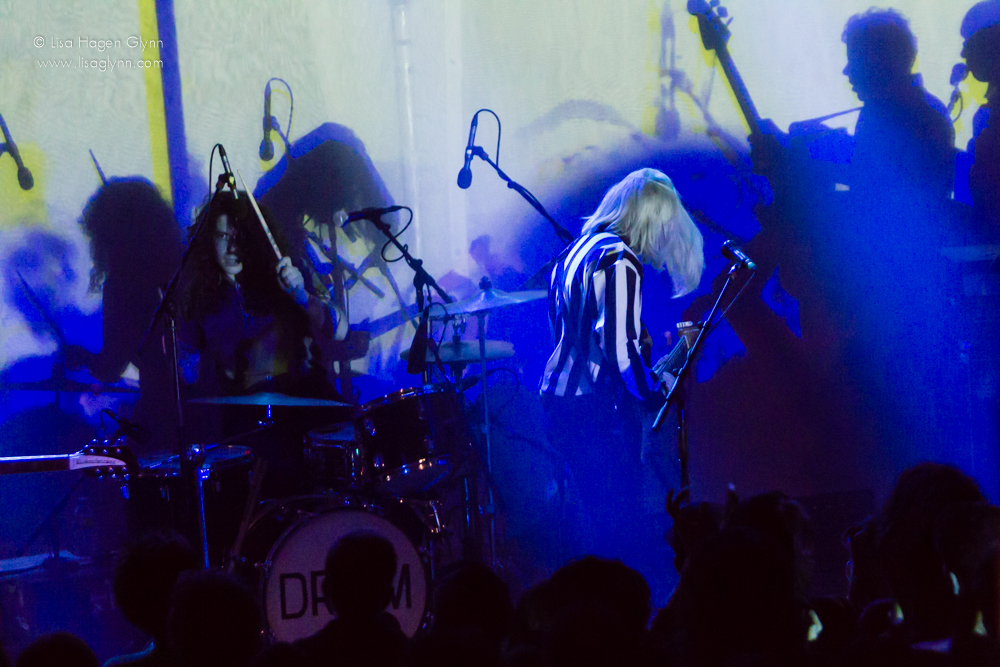 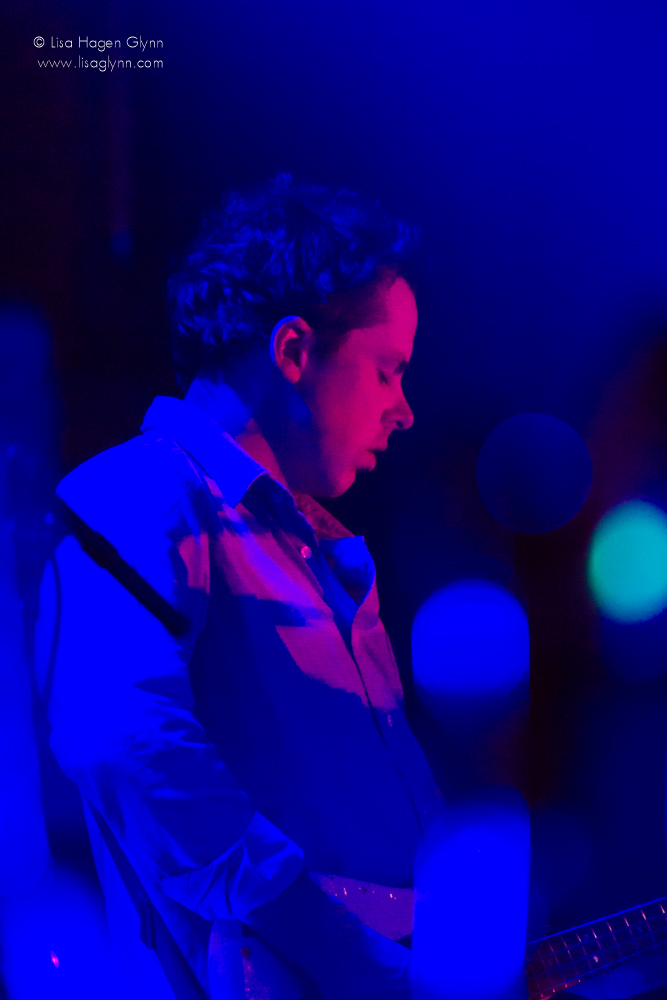 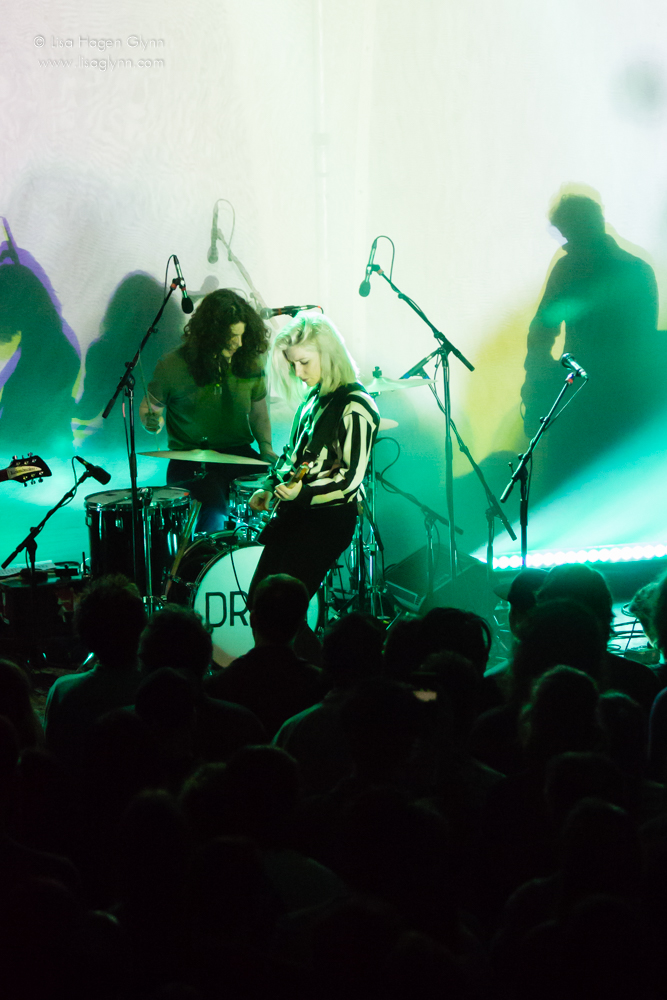 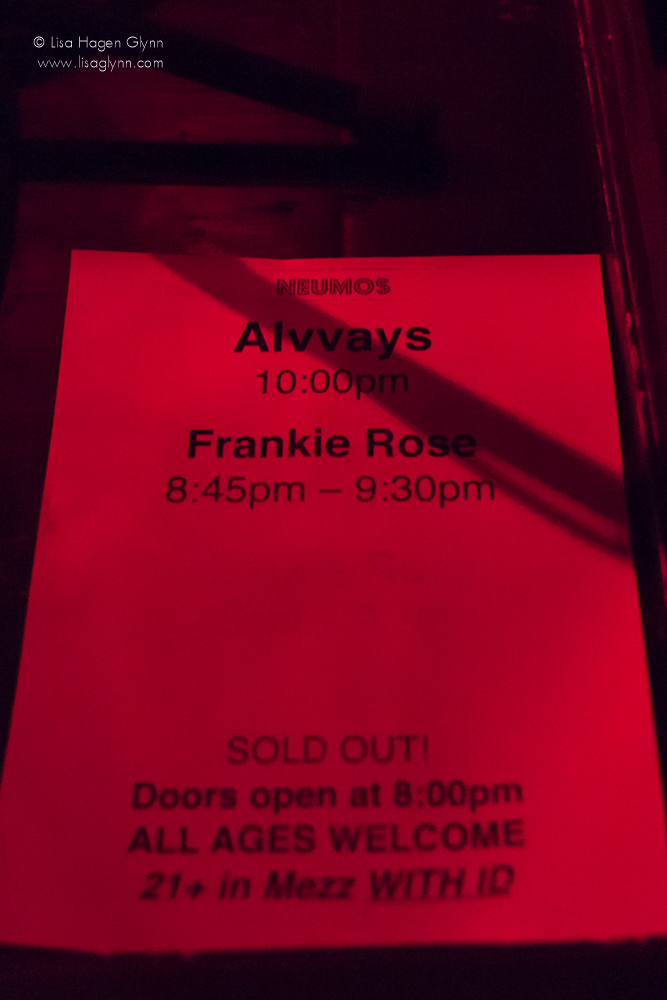 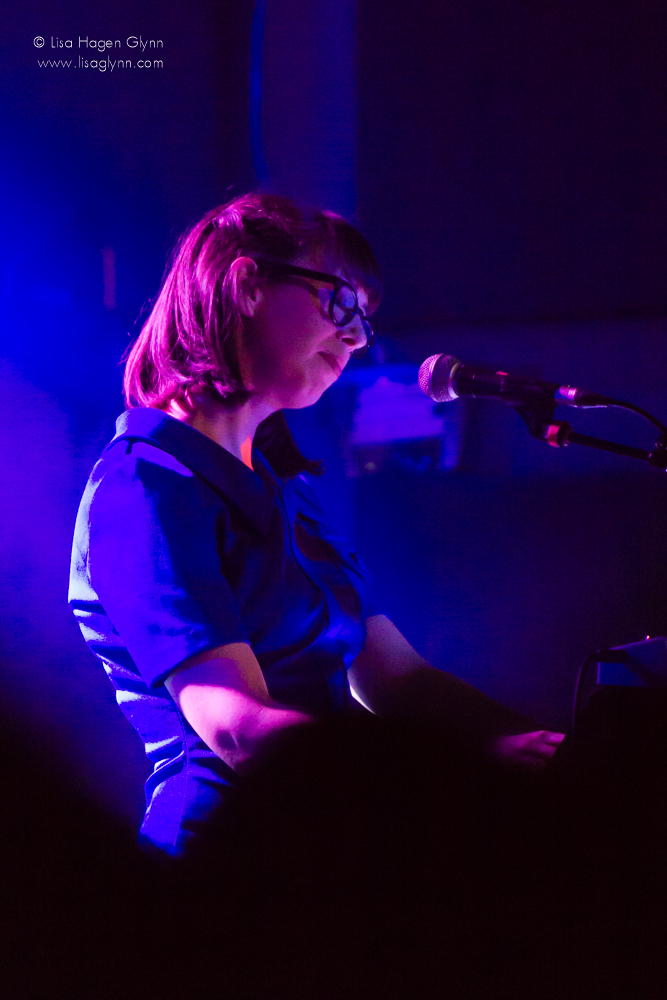 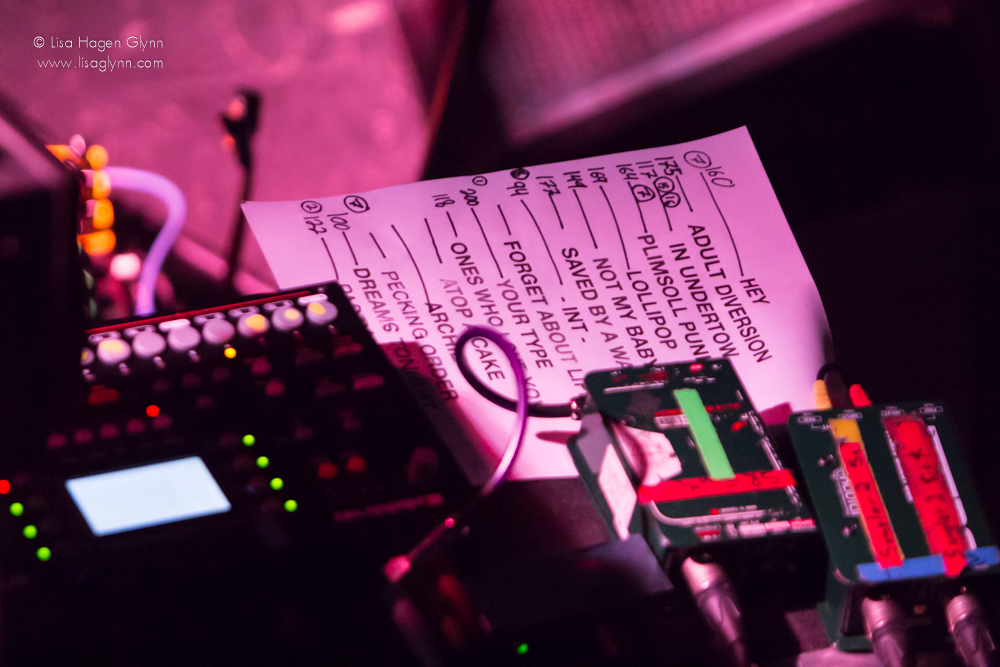 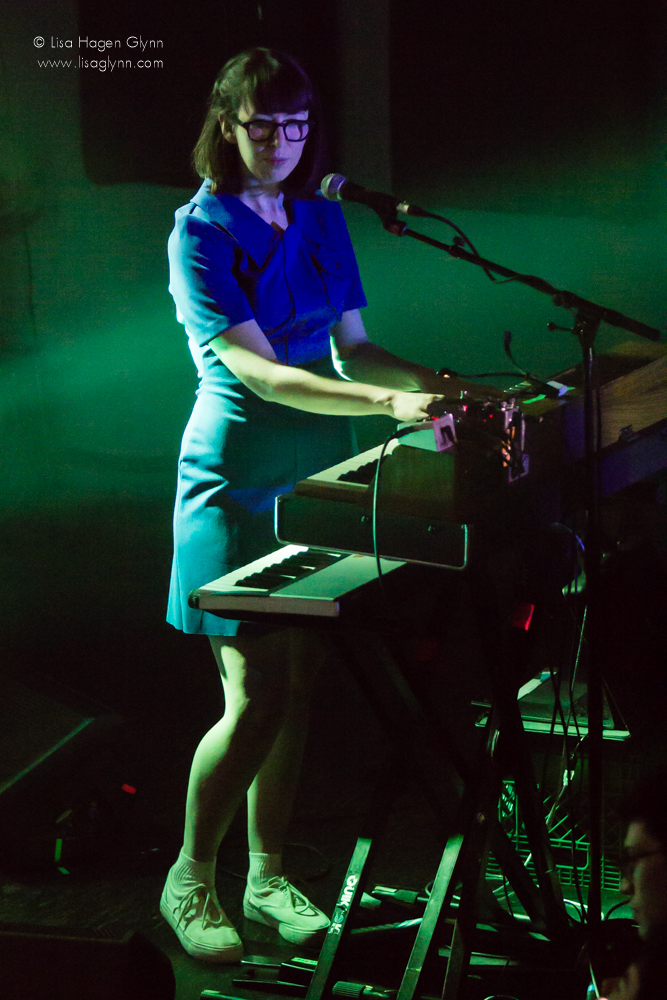