Allison Pierce, formerly of The Pierces with sister Catherine, opened for Joshua Radin this week at the Triple Door. During her well-received 30-minute set at the sold-out show, Allison played primarily her own songs, but snuck in one from The Pierces. Four years and one day prior, I had the pleasure of shooting The Pierces when they opened for Coldplay at KeyArena. 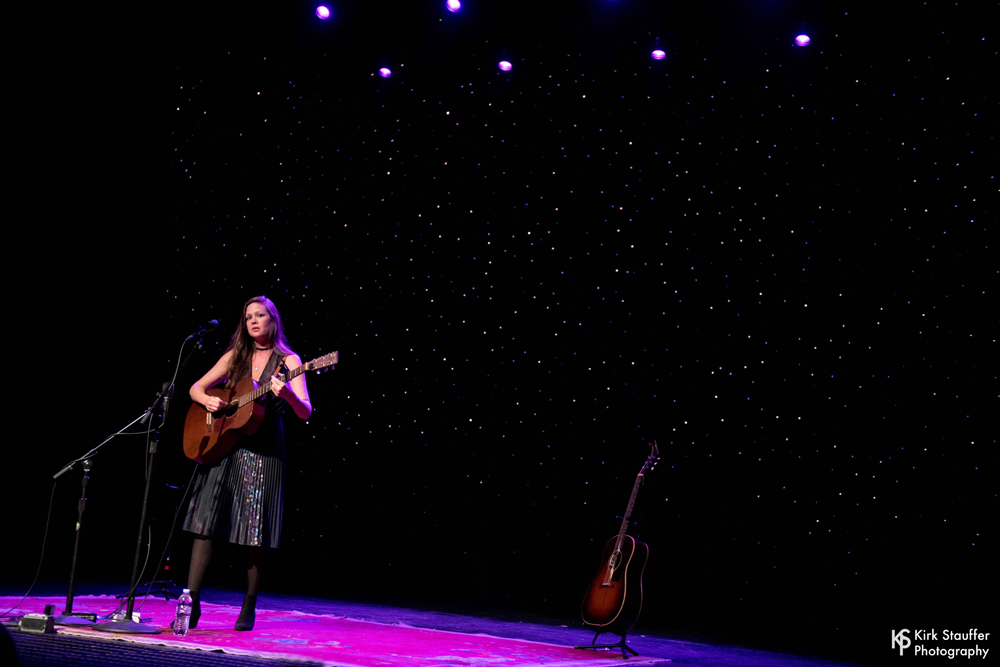 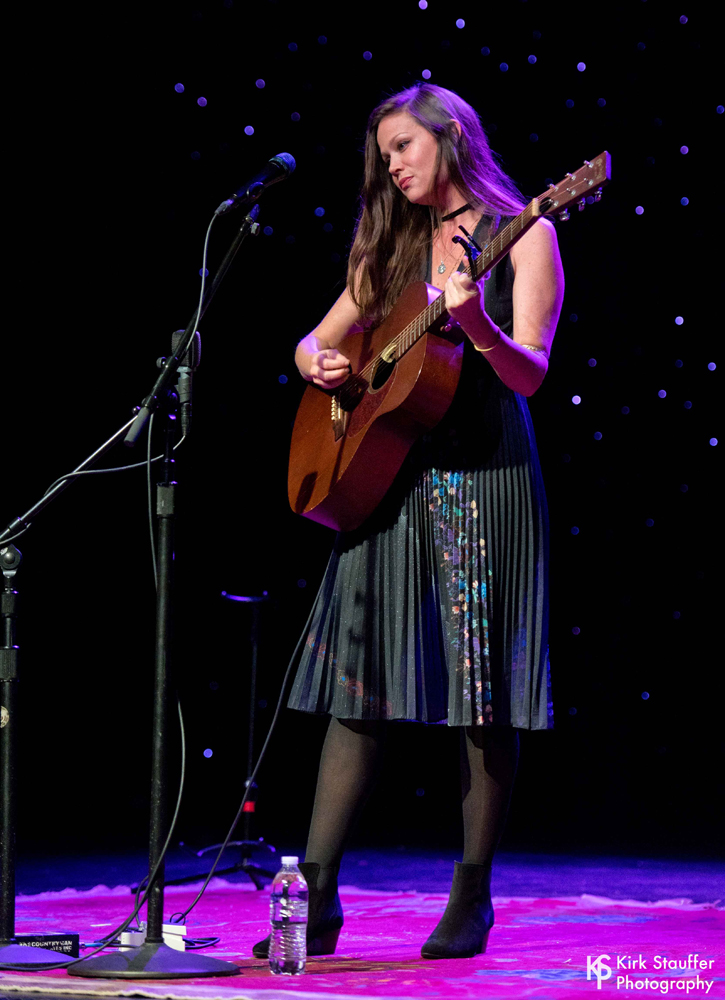 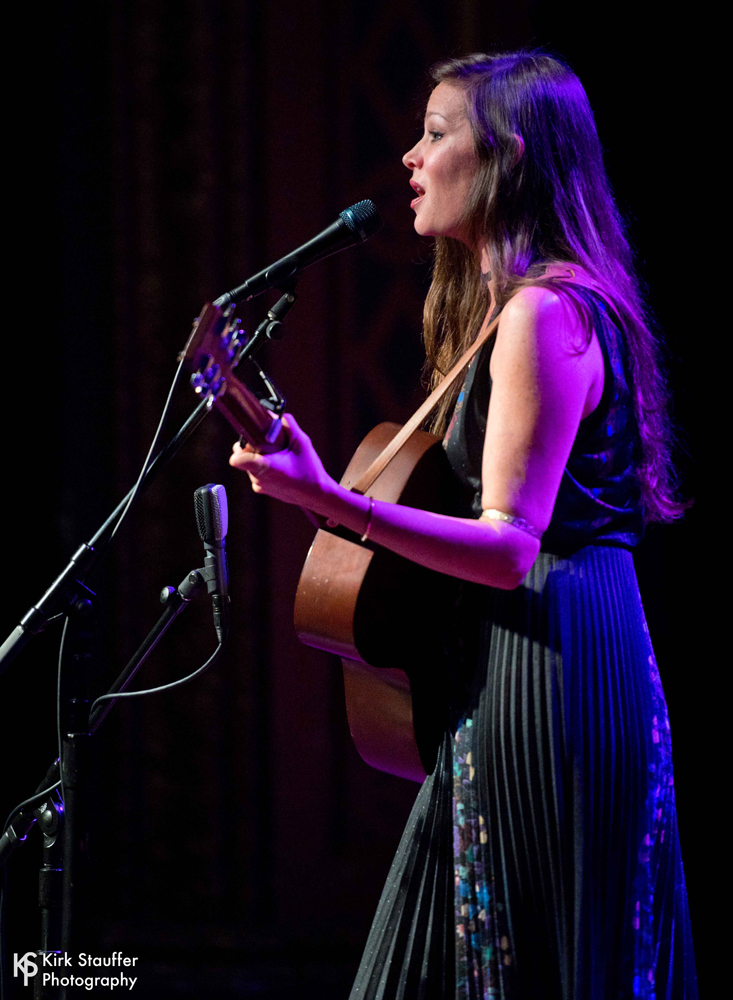 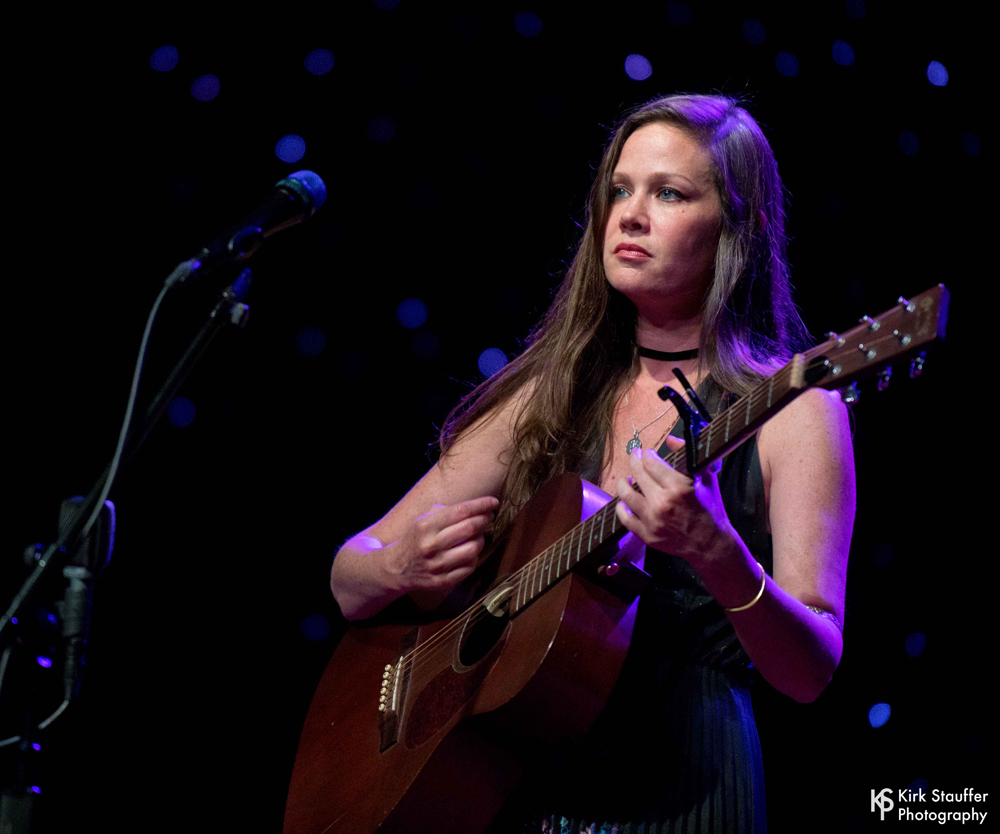 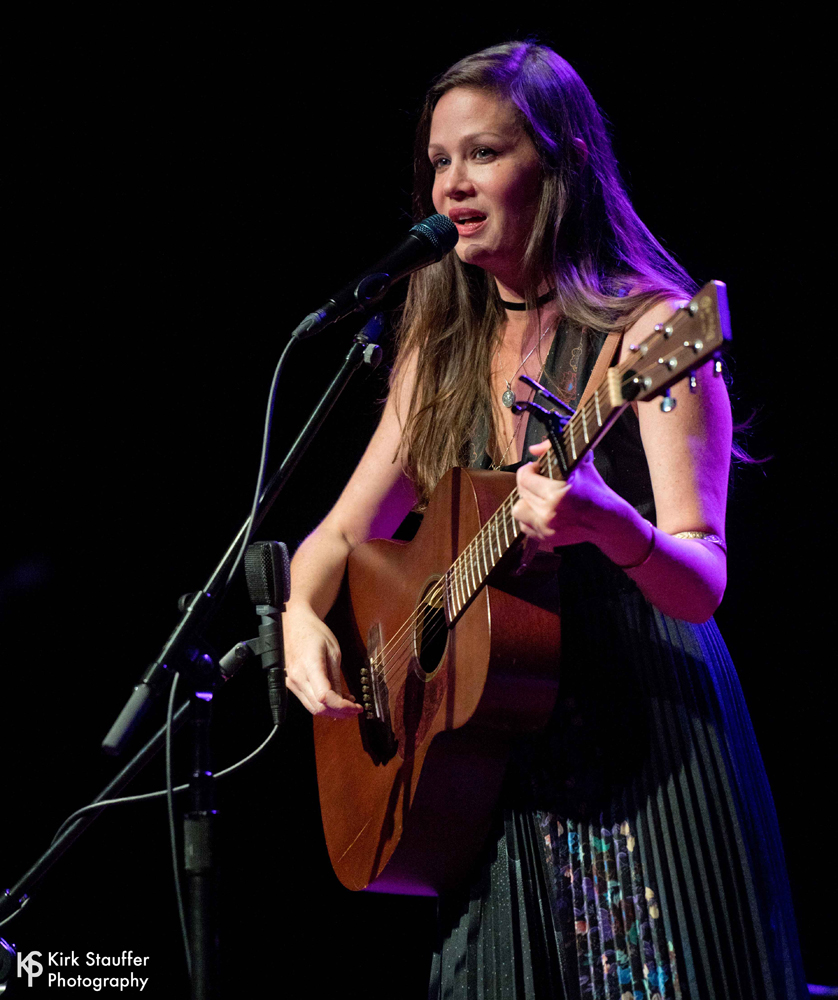 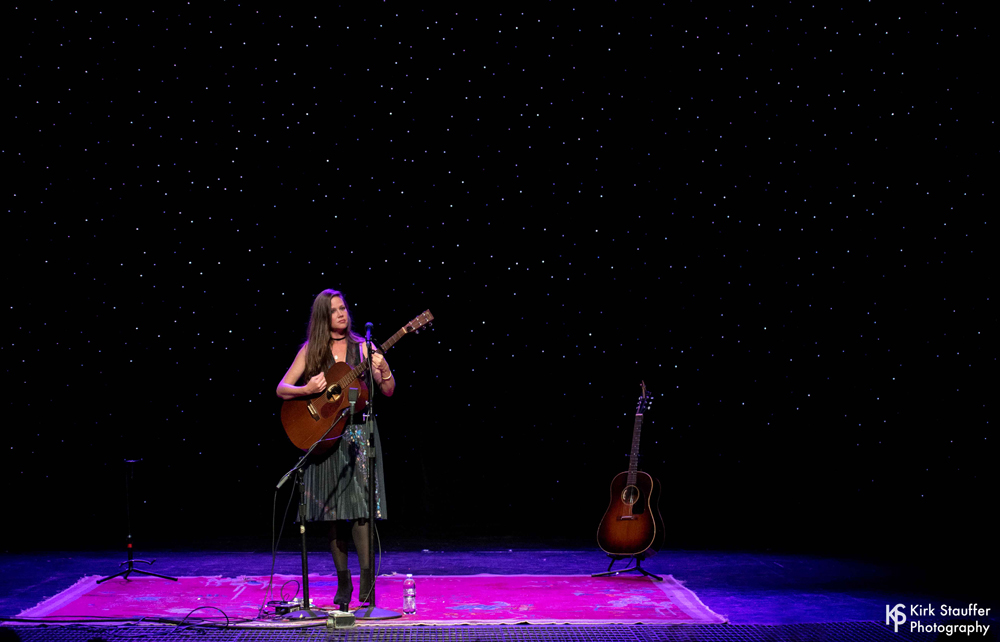 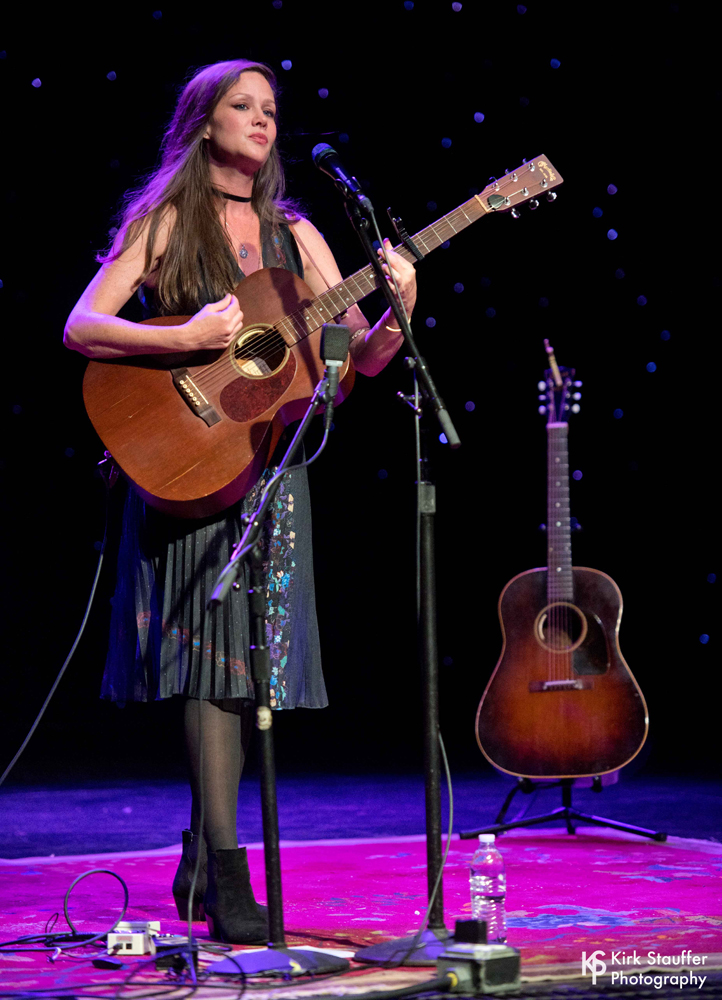 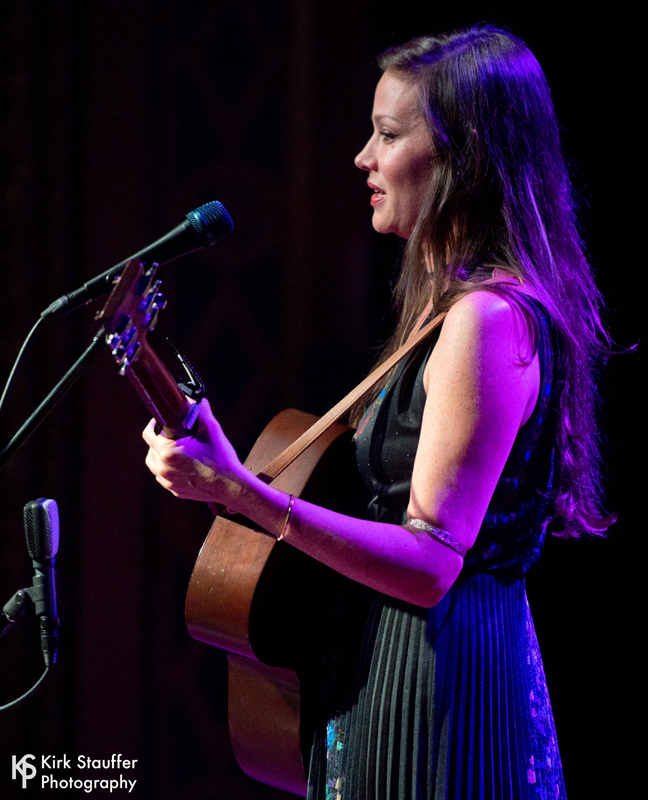 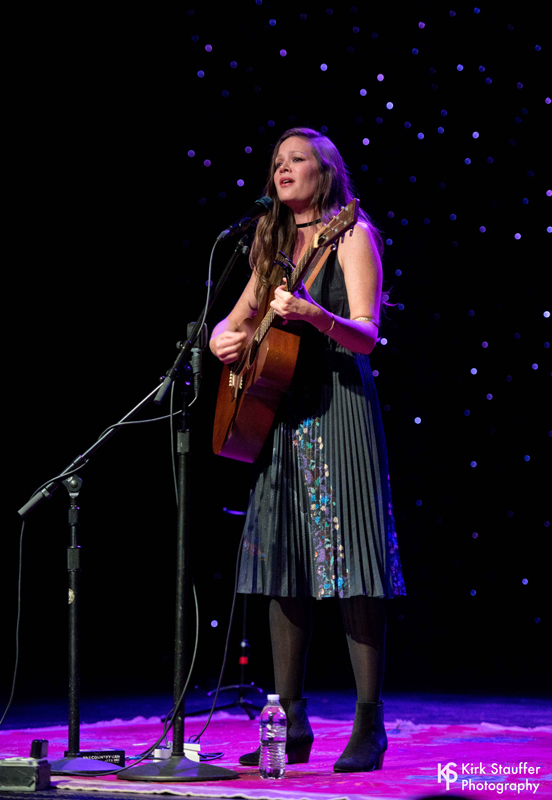 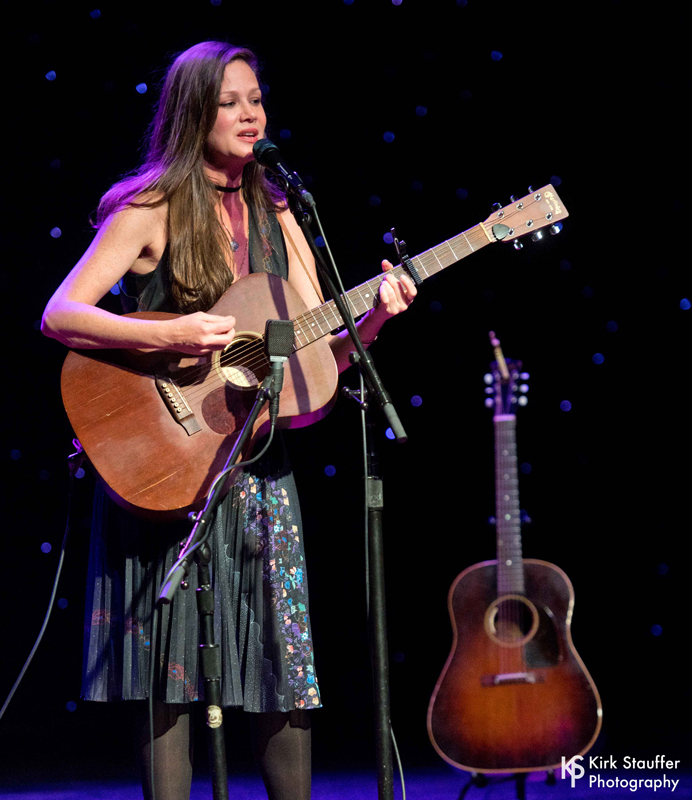 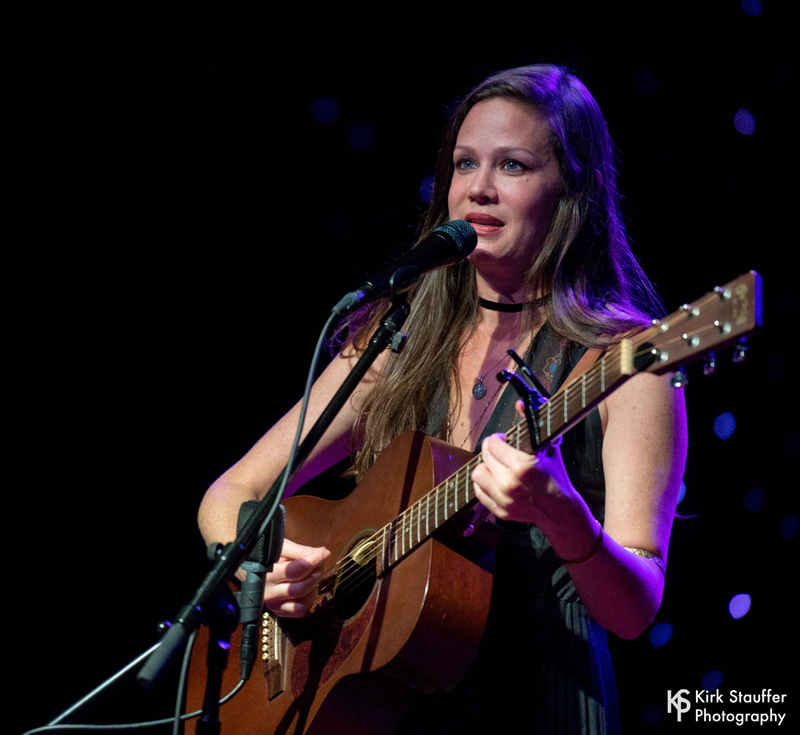 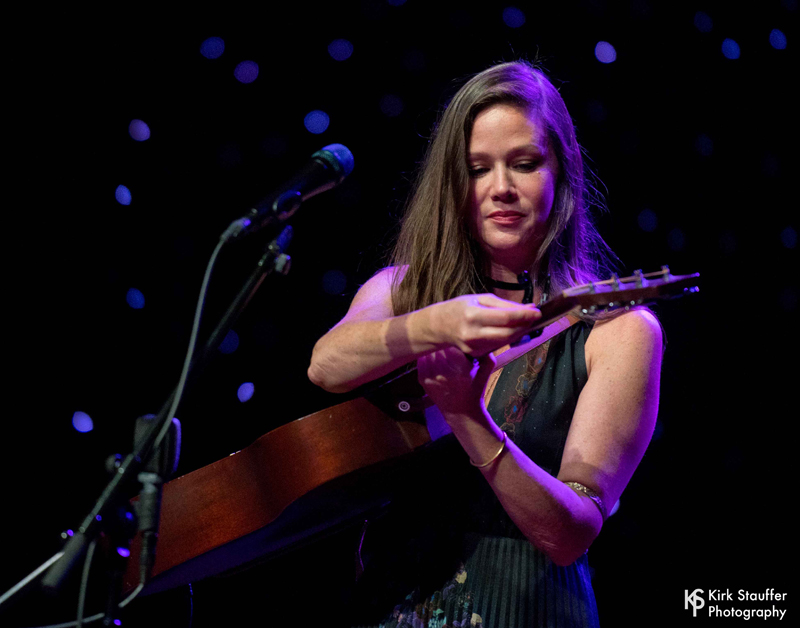 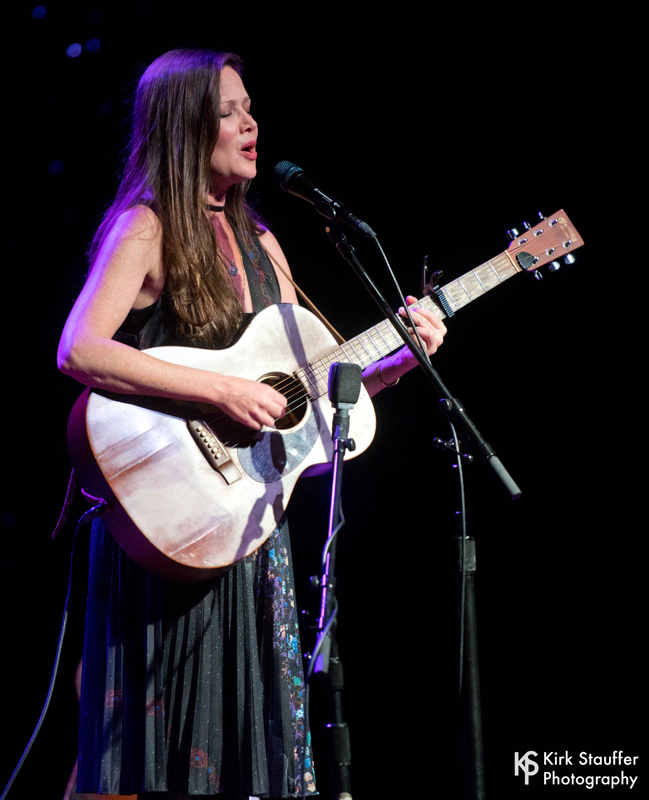 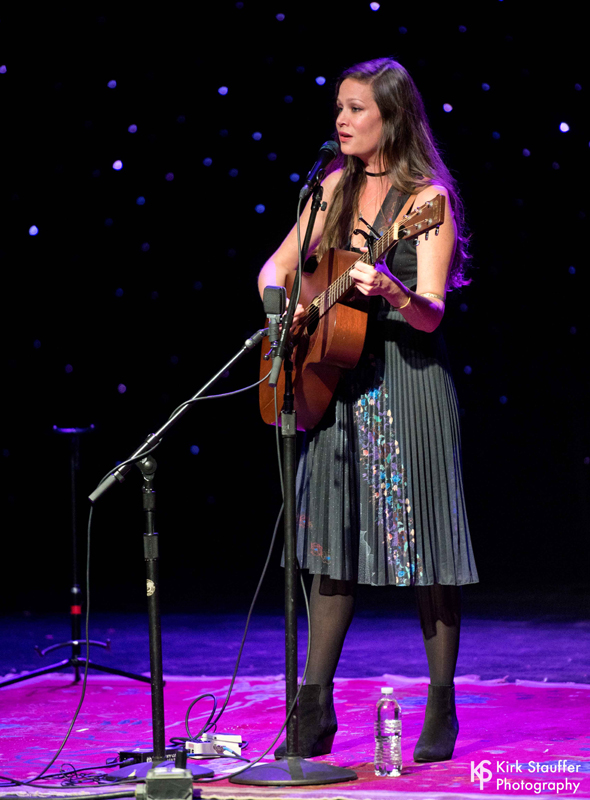 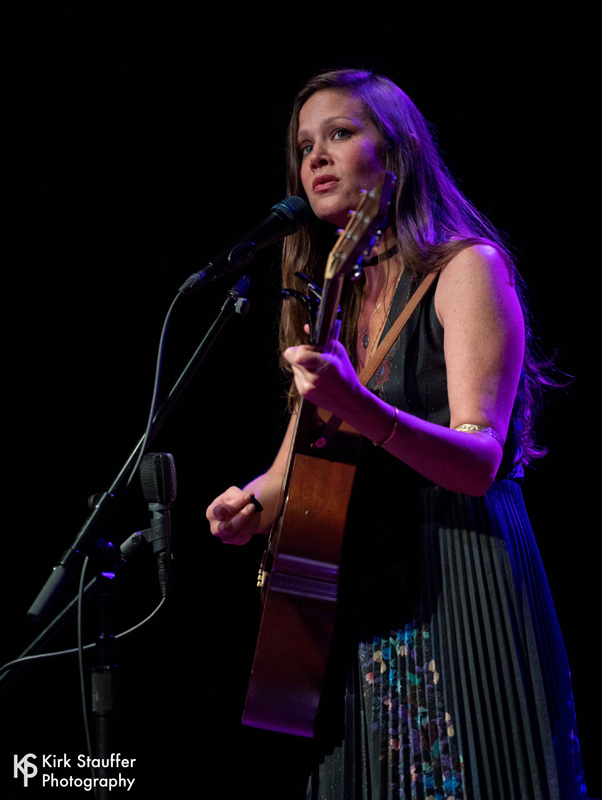 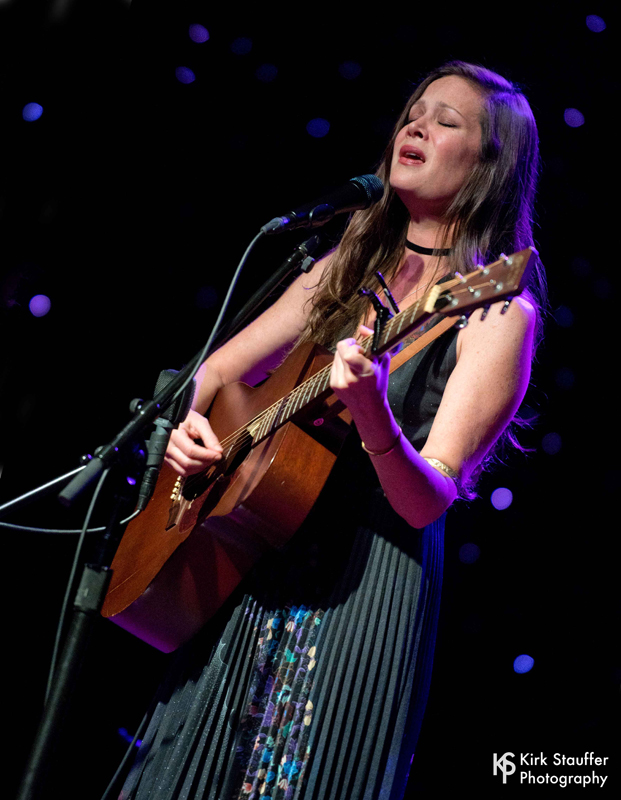 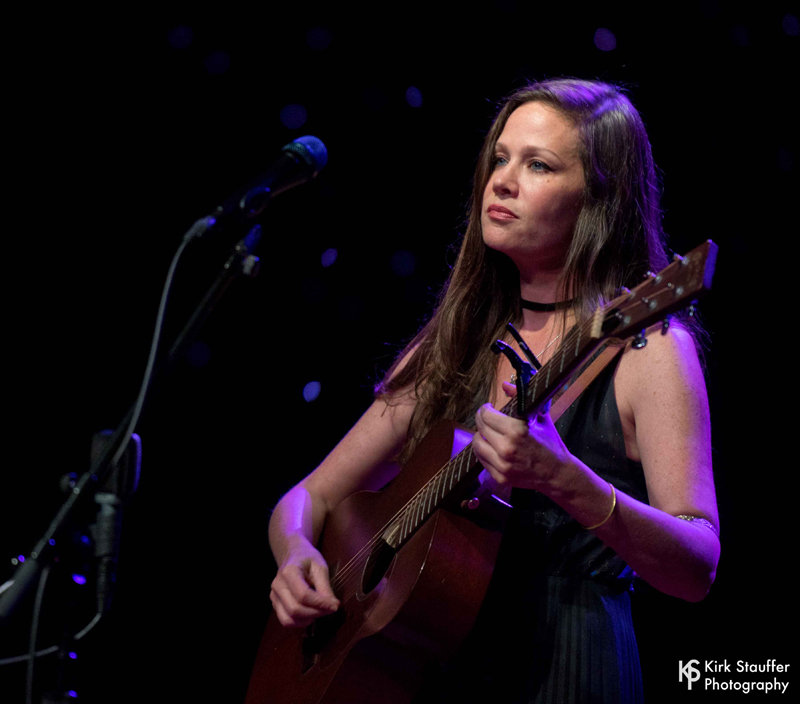 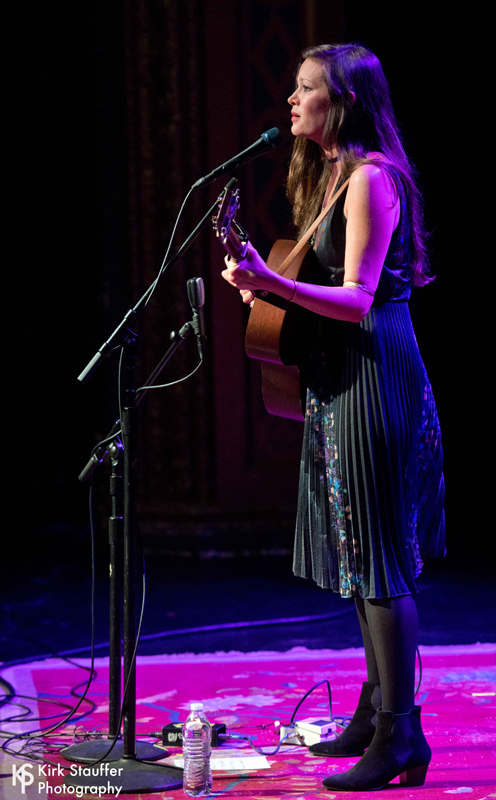 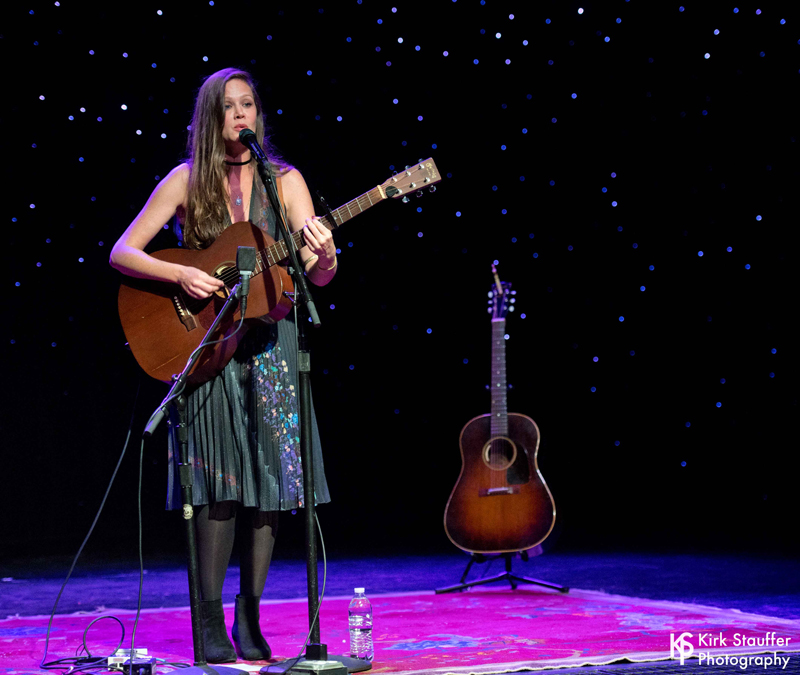 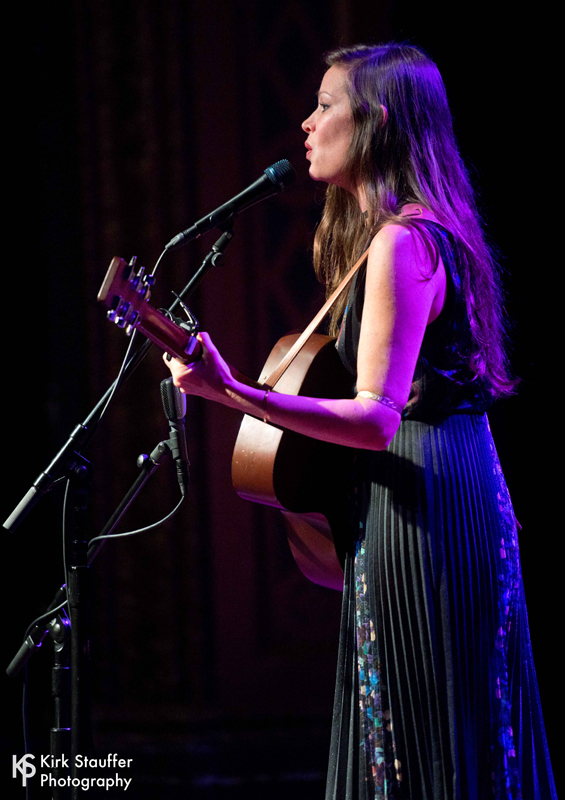 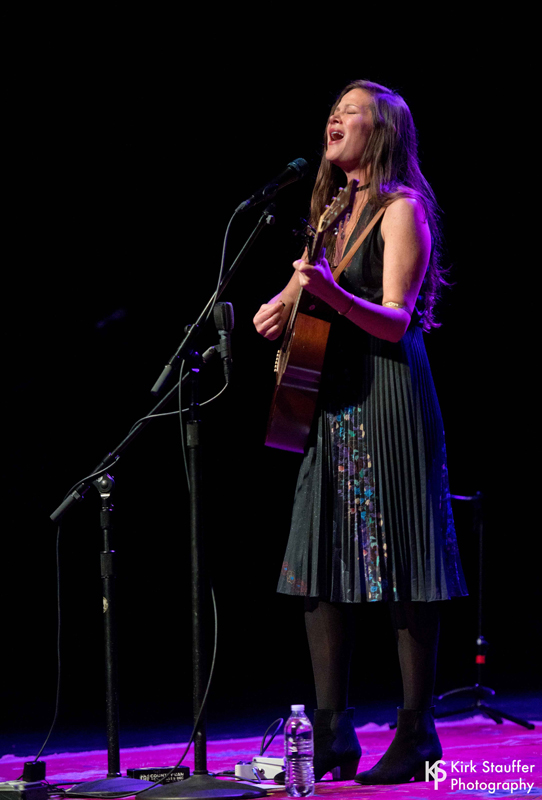 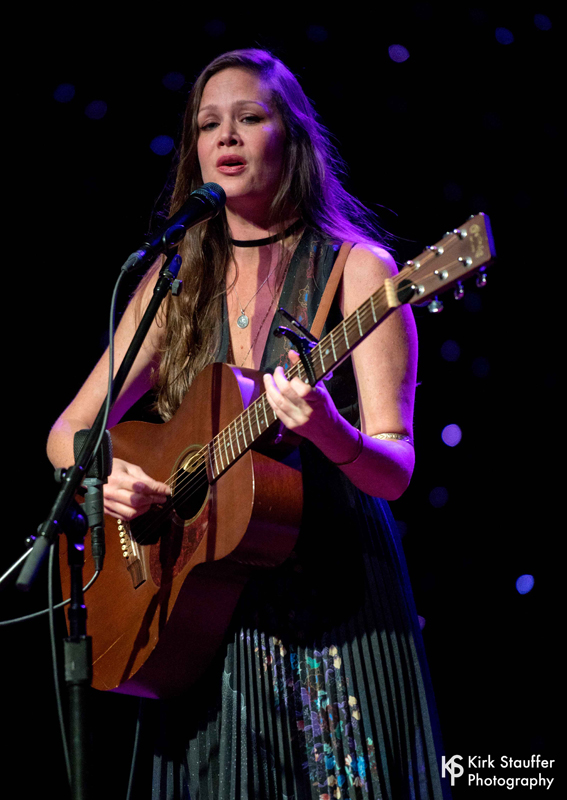 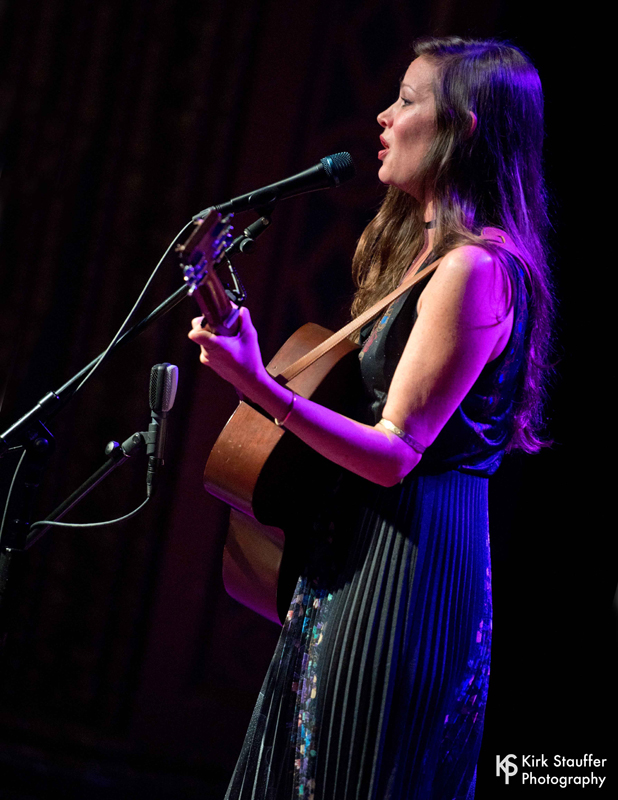 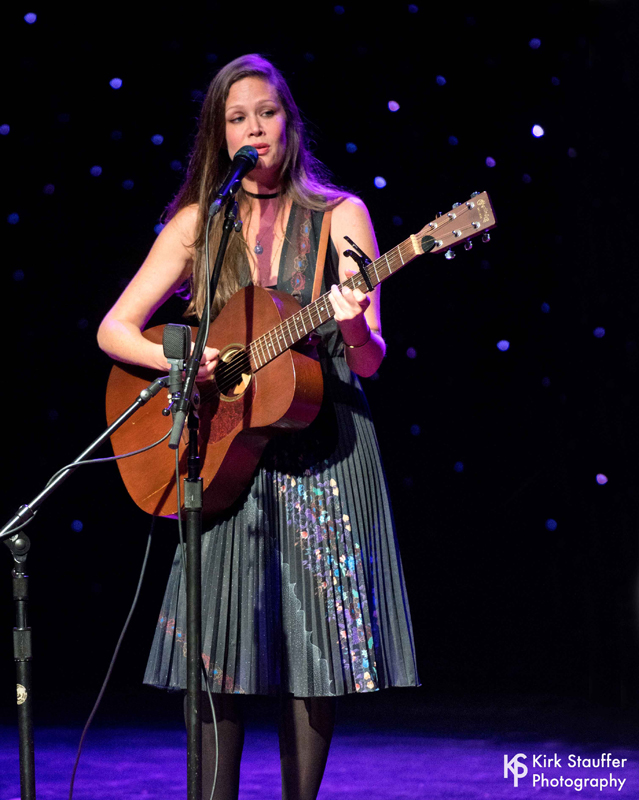 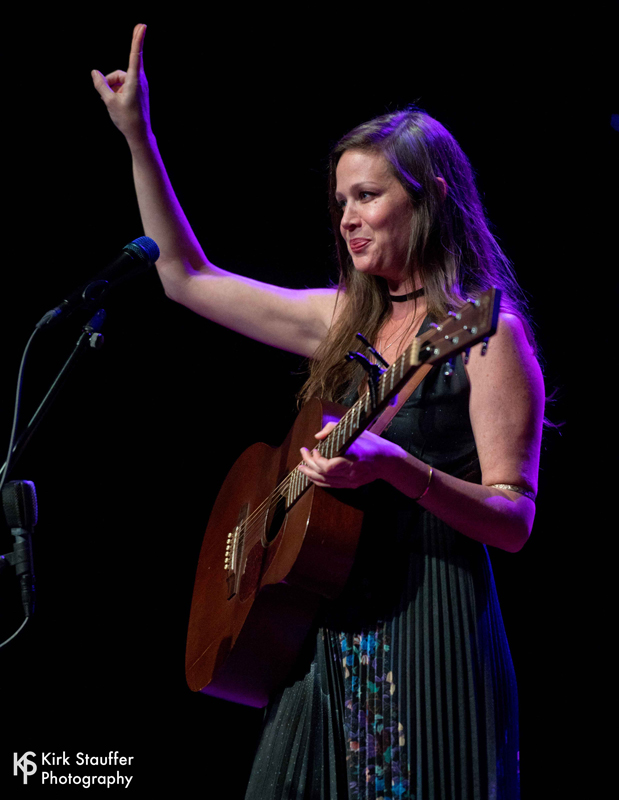