When you see so many shows and check out as many bands as I do, surprising moments don’t come along very often. That probably sounds pompous – I don’t care. It’s just a fact. Bands can start to sound the same, look the same. I gravitate towards covering music I enjoy, so it might appear that I am into everything. That’s just not true. There’s plenty of music I don’t like, but I am always looking for merit – would someone else like this?

Other disclosure here: I paid for my ticket to this show, A Silent Film‘s headlining appearance at Neumos. What a wonderful show it was too. I only started learning about the group a few days before the show (also on the bill was Hotels, one of my favorite local groups) and how hard did my jaw hit the floor when the Brits known as A Silent Film began their set? It slammed down, and fast. How this band escaped my attention (they’ve been around since 2007) I do not know. They’re heading back to the States at the end of August. Don’t miss them. 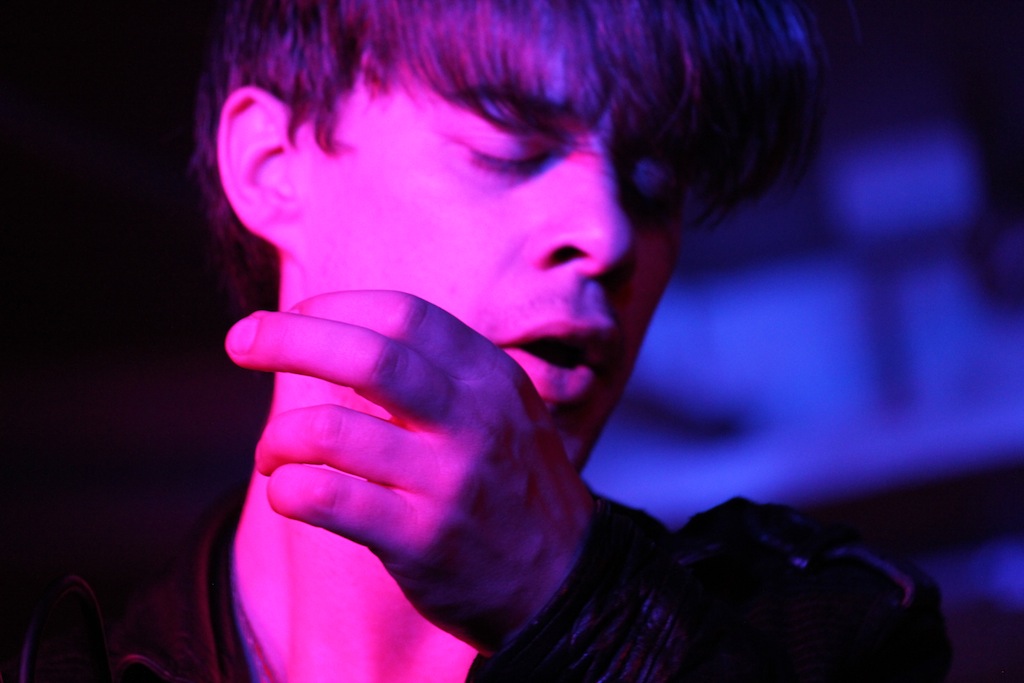 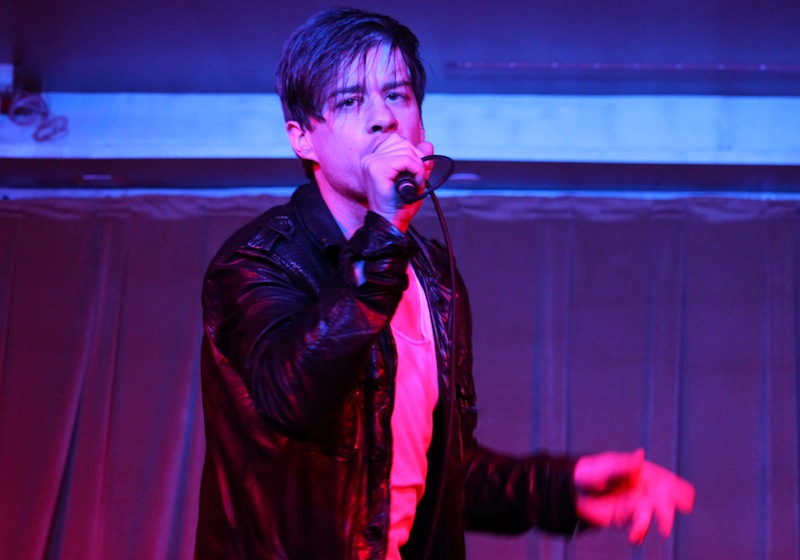 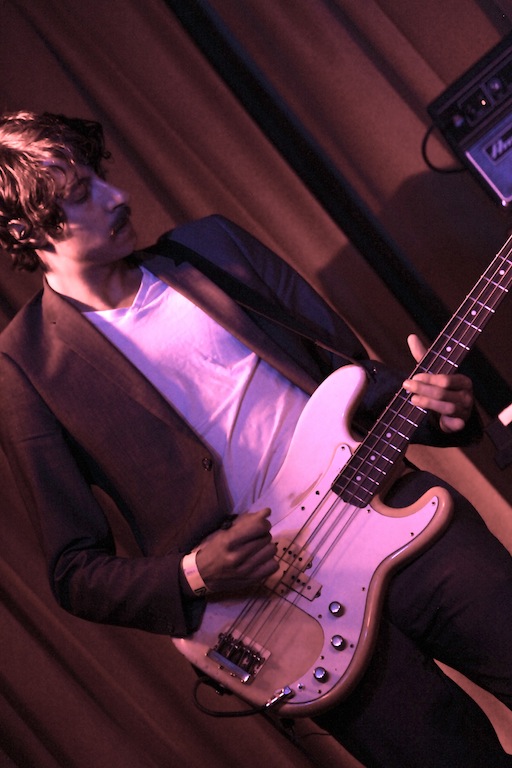 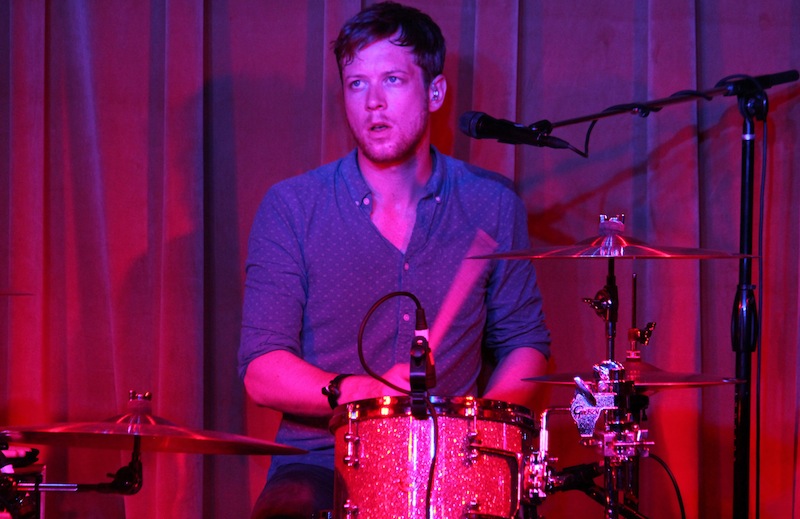 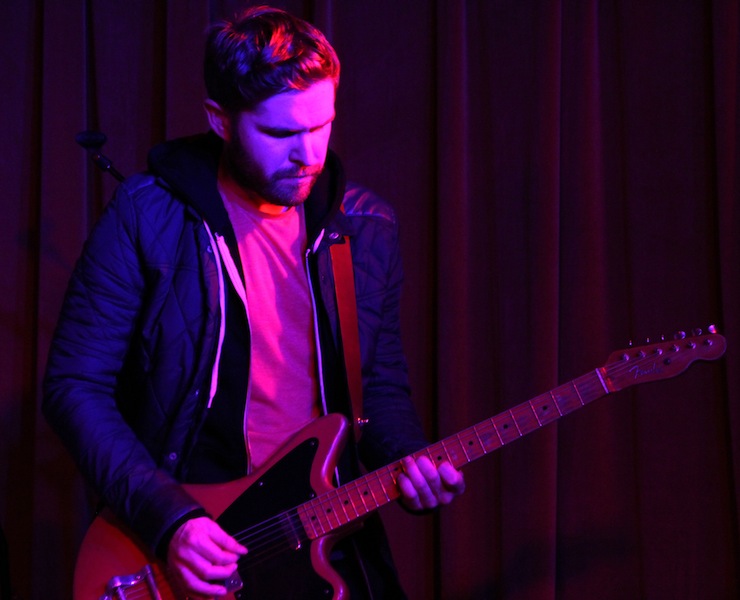 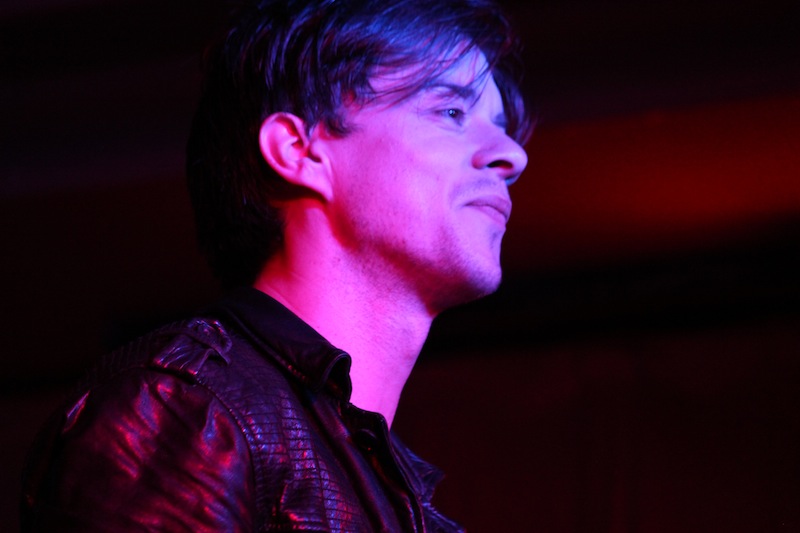 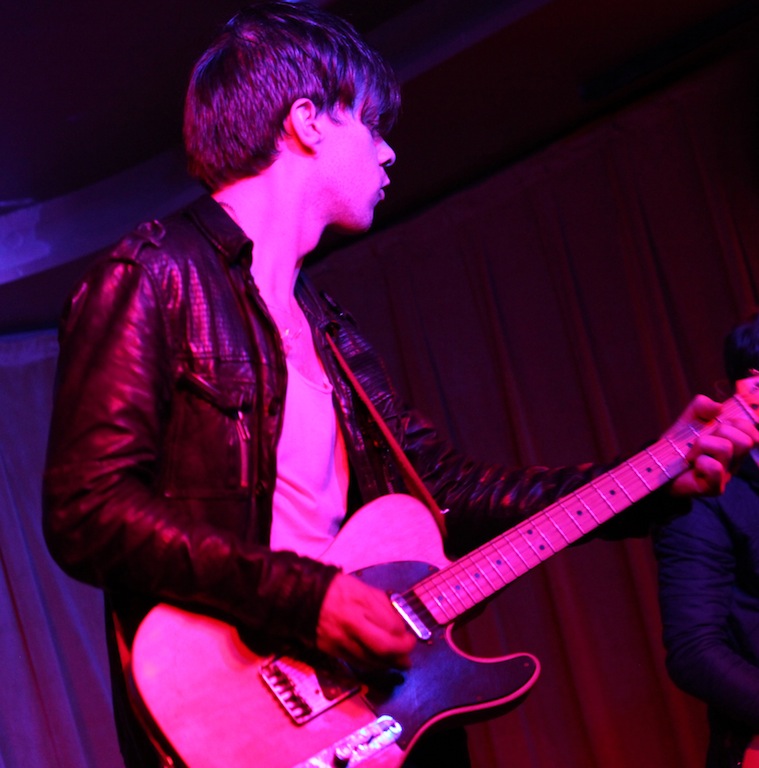 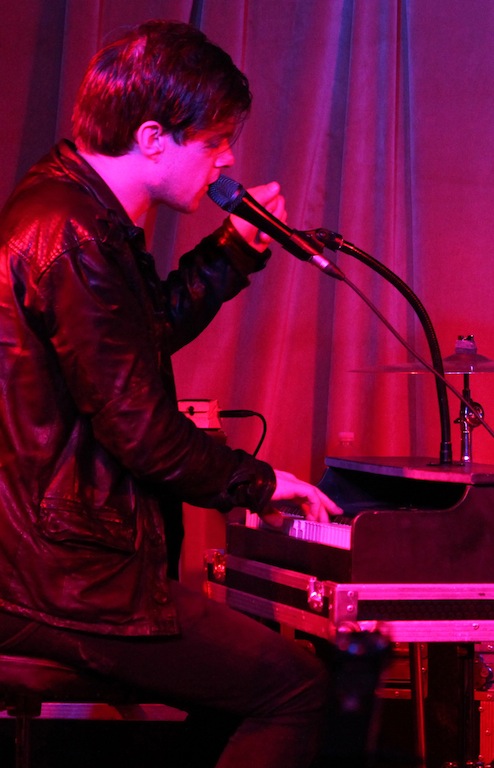 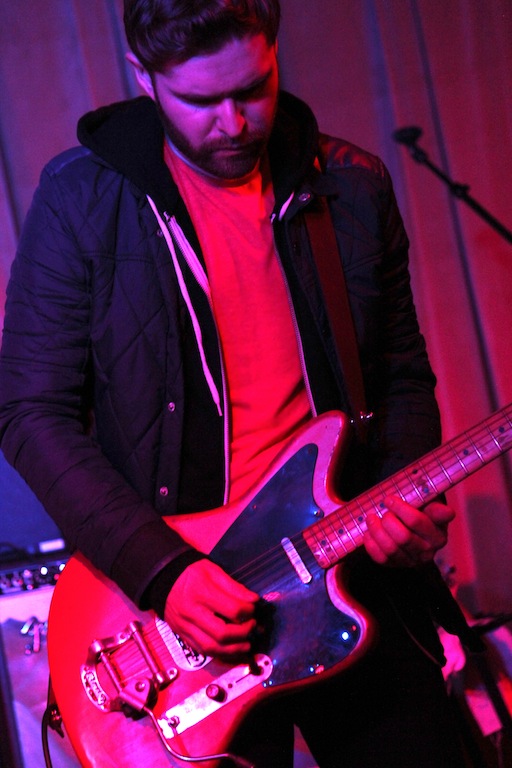 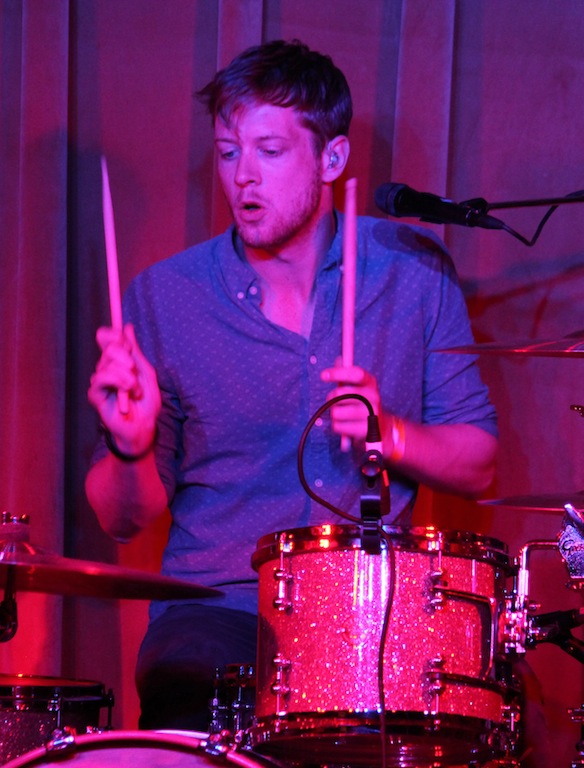 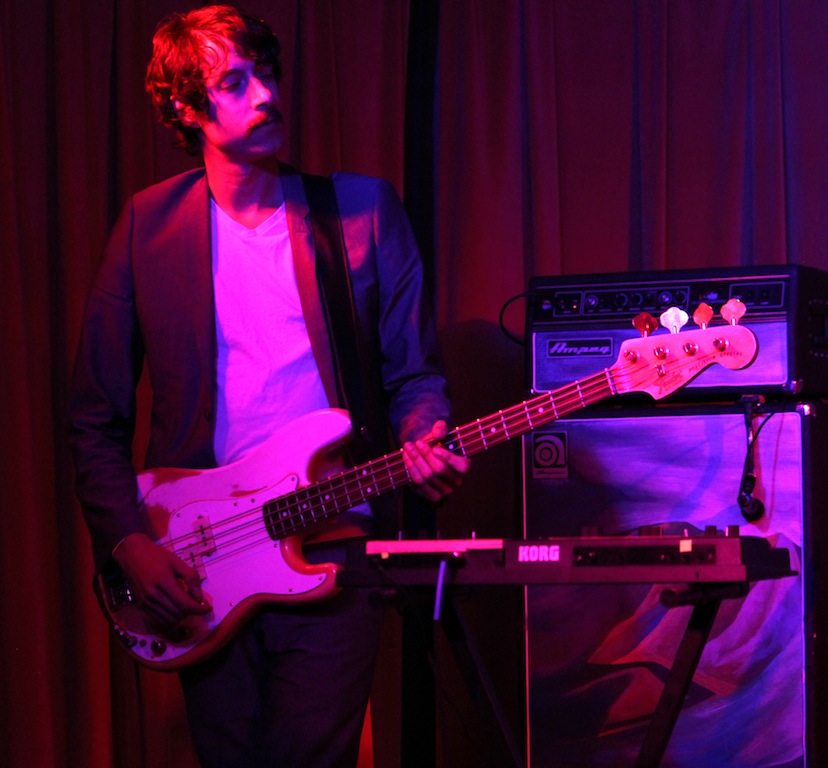 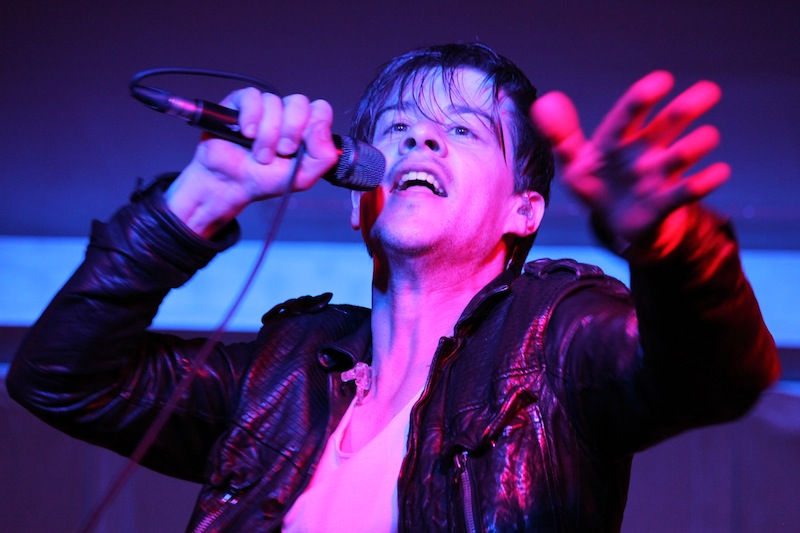 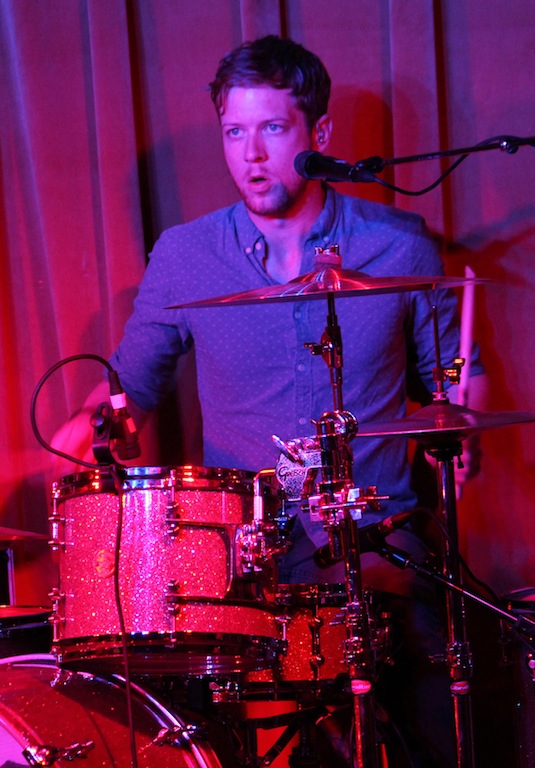 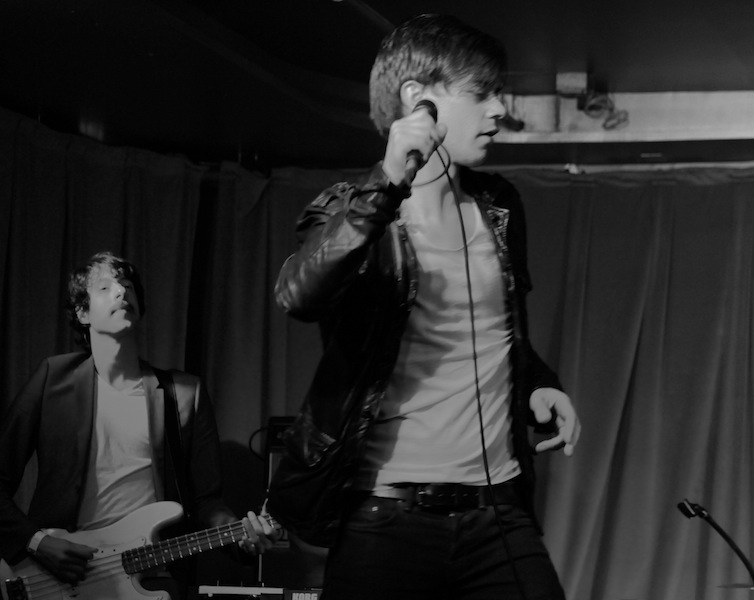 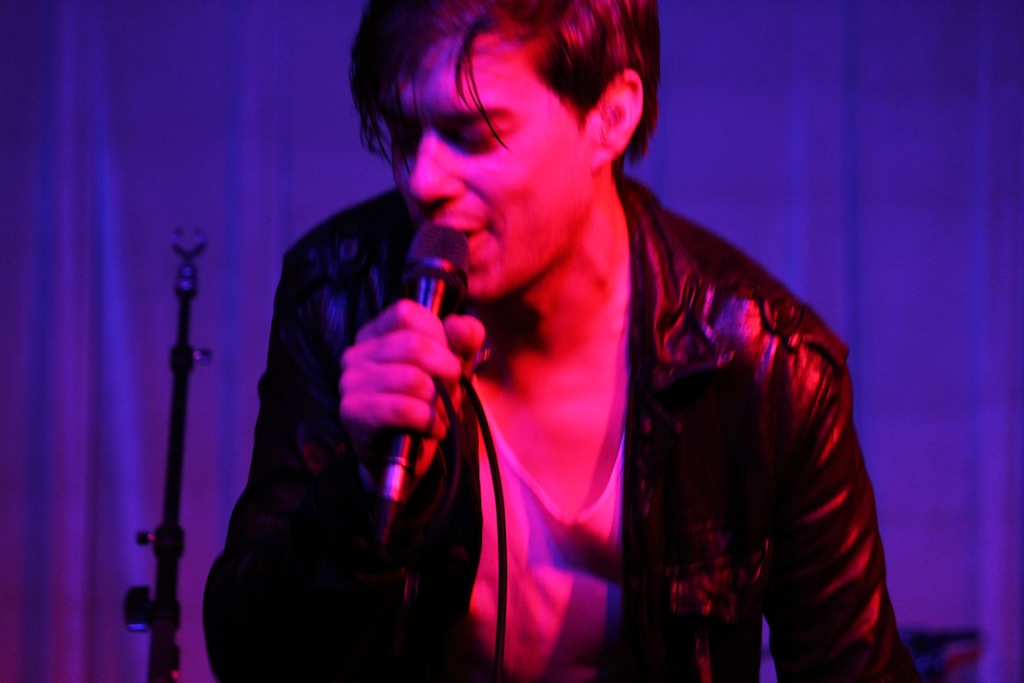 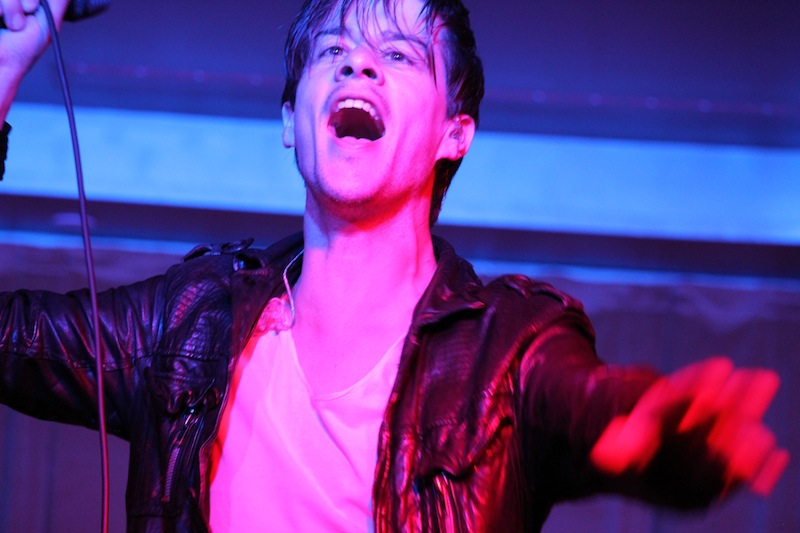 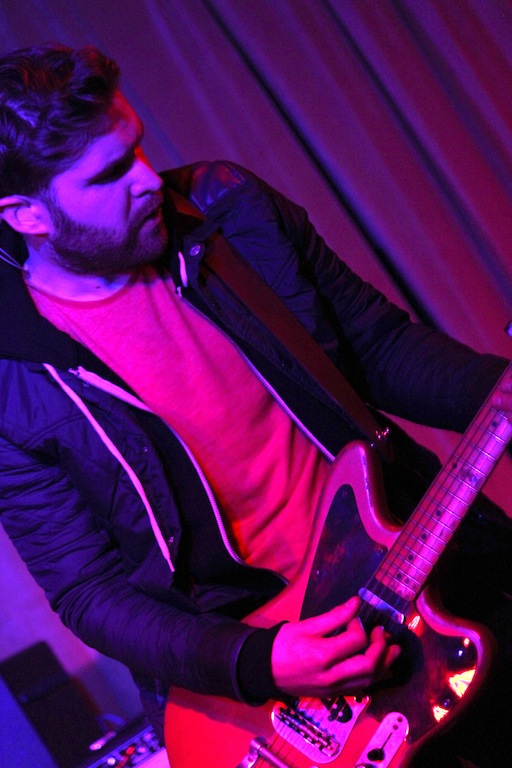 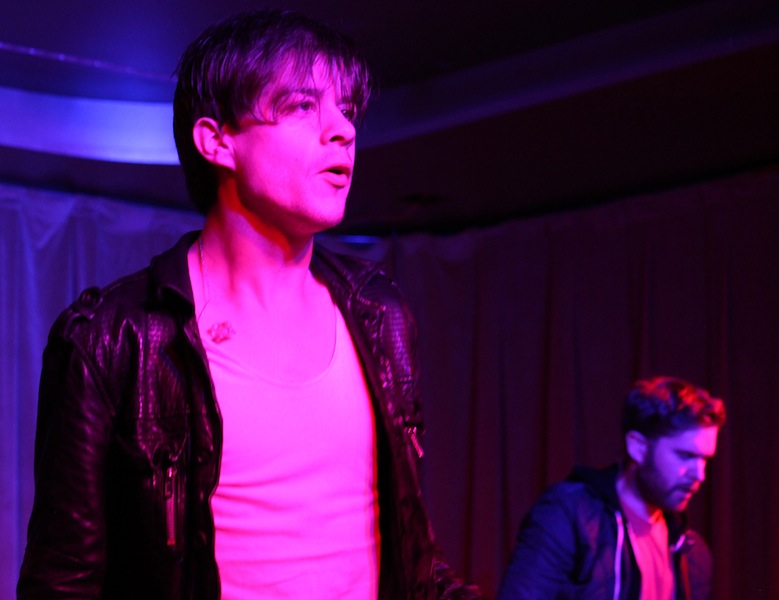 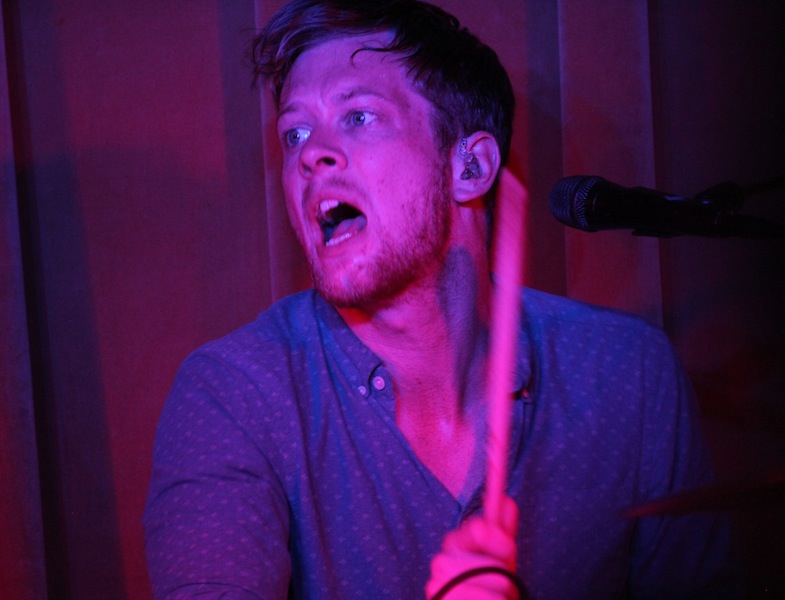 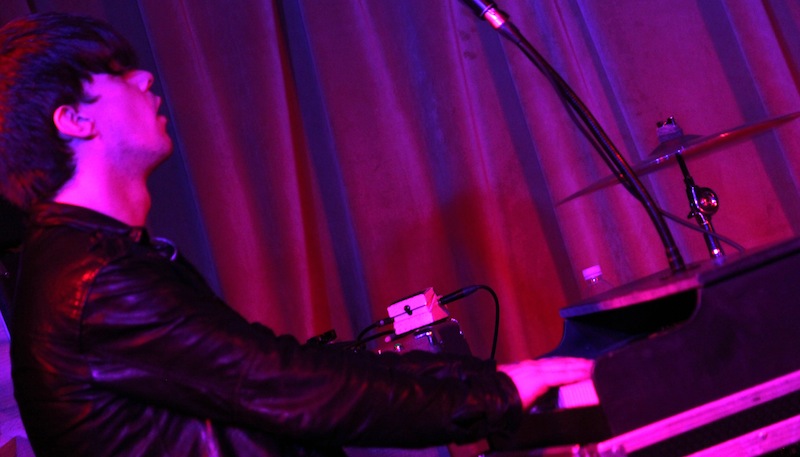 A Silent Film – all photos by Dagmar