I’ve heard people say no one dances at shows in Seattle. This is just not true, especially if you’re at a Presets concert. There were masses of people pushed together and dancing with little or no inhibition. The Presets are such a mighty band and have grown even stronger since I saw them last year with Cut Copy. They’re something to relish indeed.

Favorites of mine from the whopper of a set: I Go Hard, I Go Home, Are You the One?, Yippiyo-Ay, My People and This Boy’s in Love. 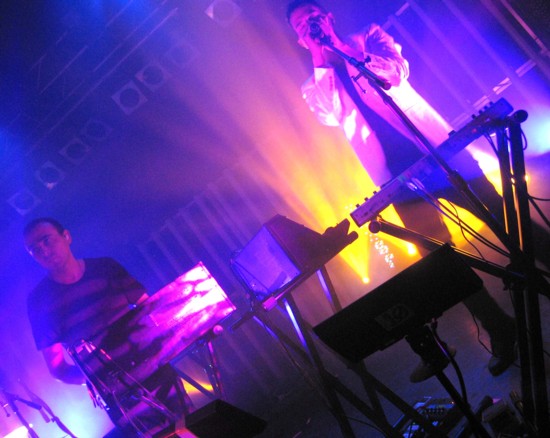 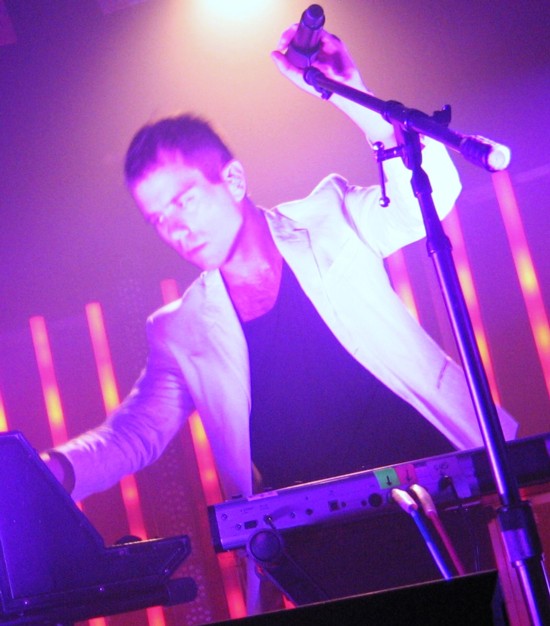 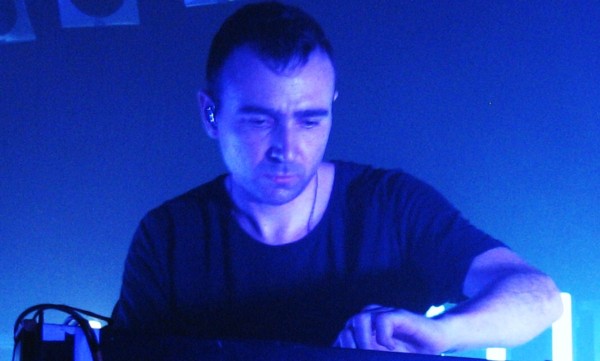 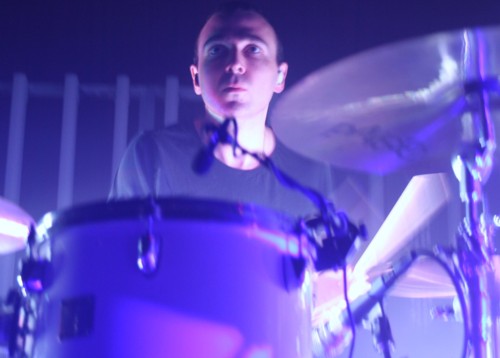 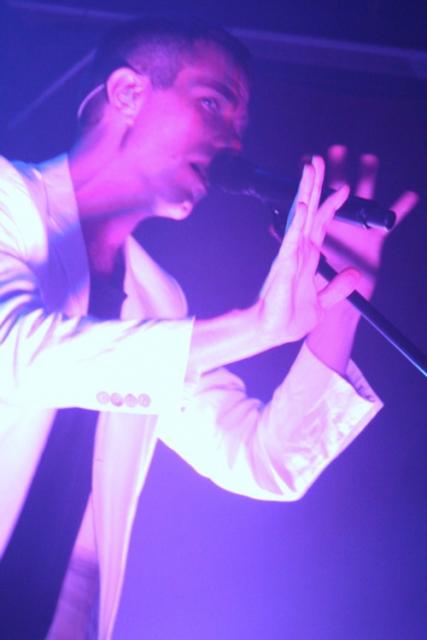 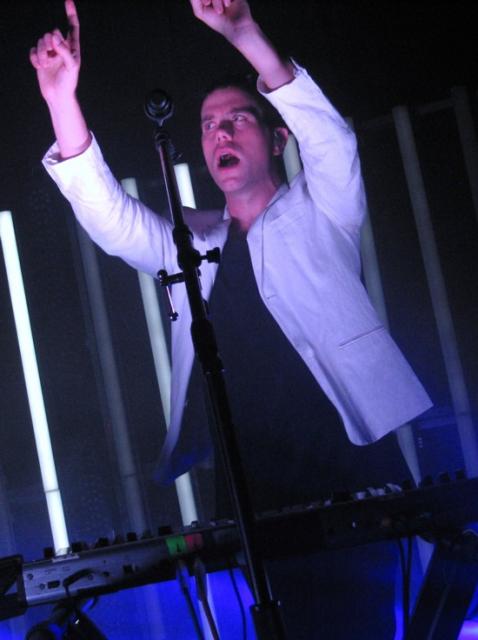 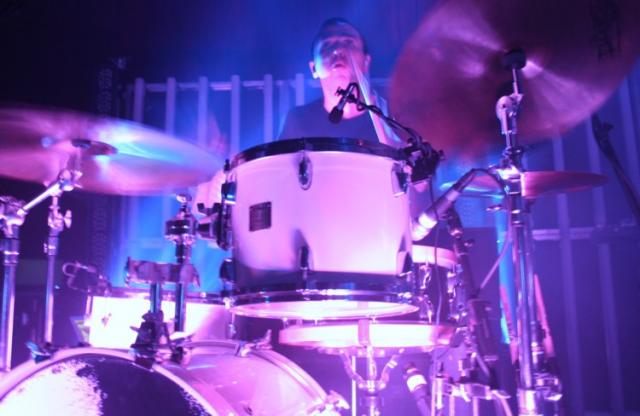 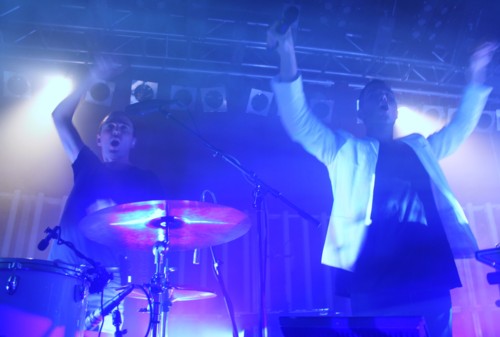 Kim Moyes & Julian Hamilton of the Presets
All photos by Dagmar. 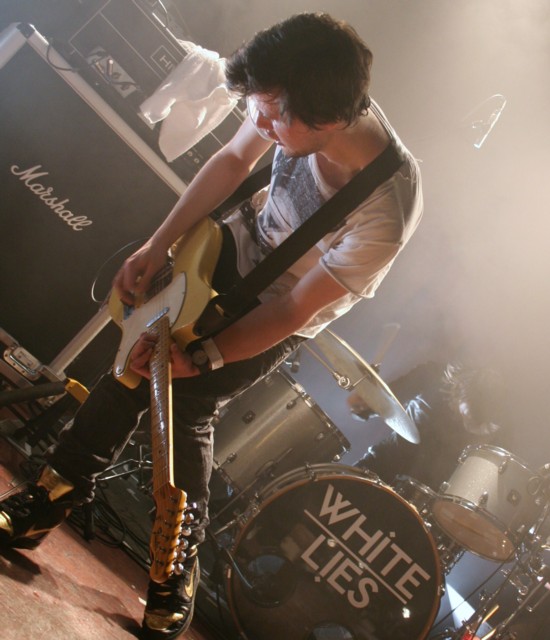 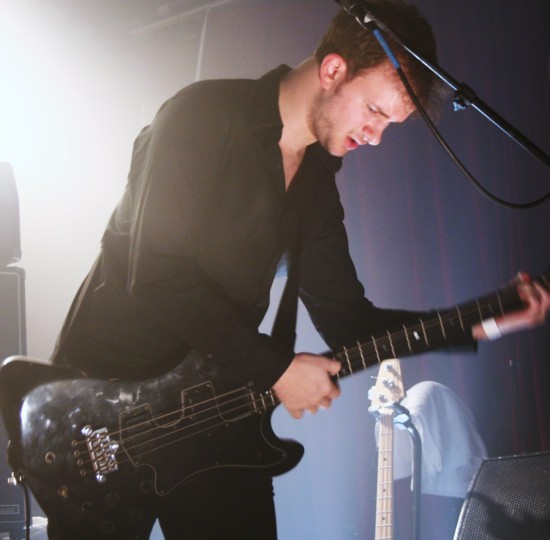 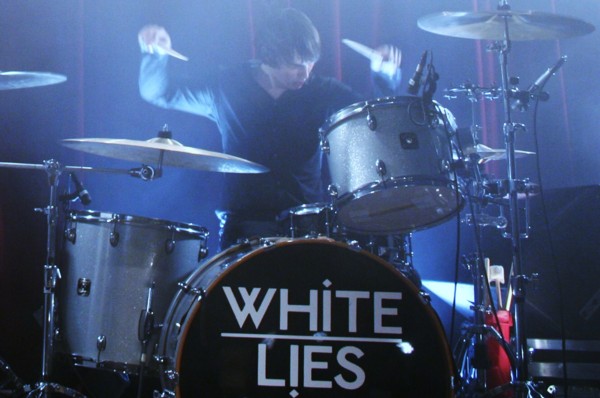 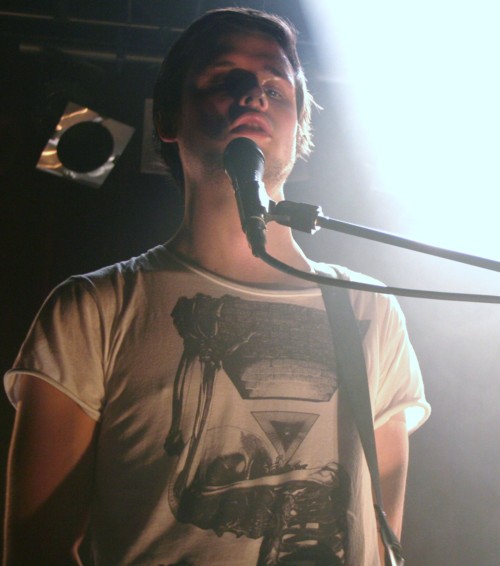 I took photos last night at Travis’ Showbox appearance. Many more to come and a few are over here too. I am also posting photos from new Back Beat Seattle contributor Nicky Andrews, who sent me some really lovely photos!

This was my third time seeing Travis and I can’t wait to see them again. I don’t think I could ever get tired of this band. 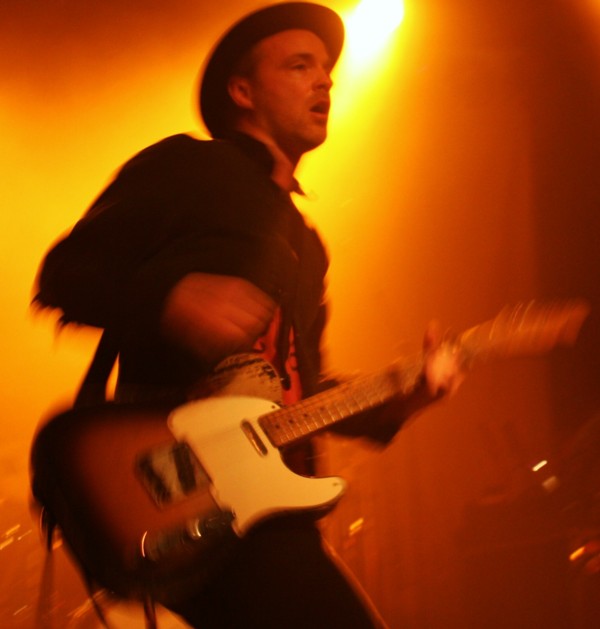 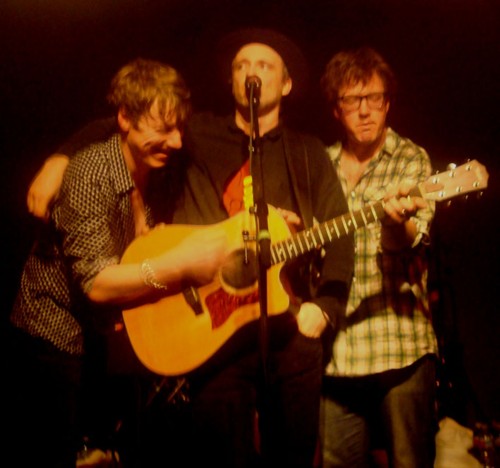 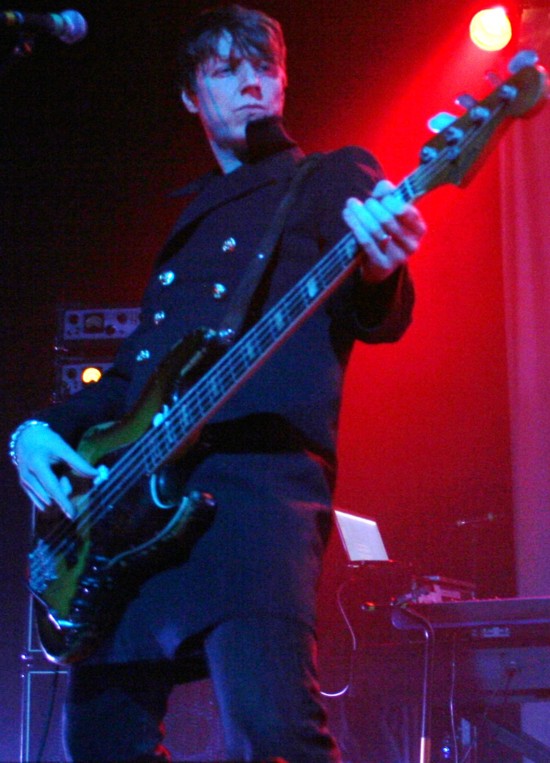 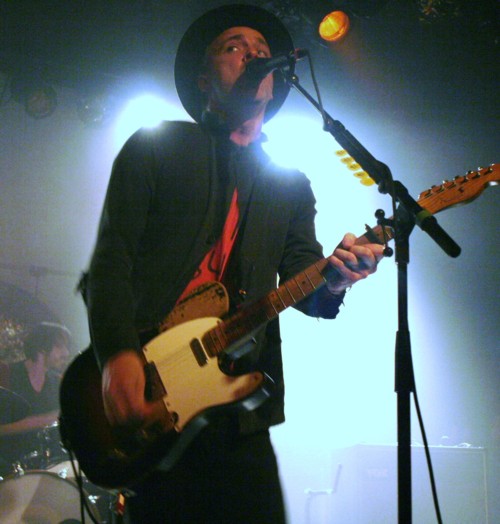 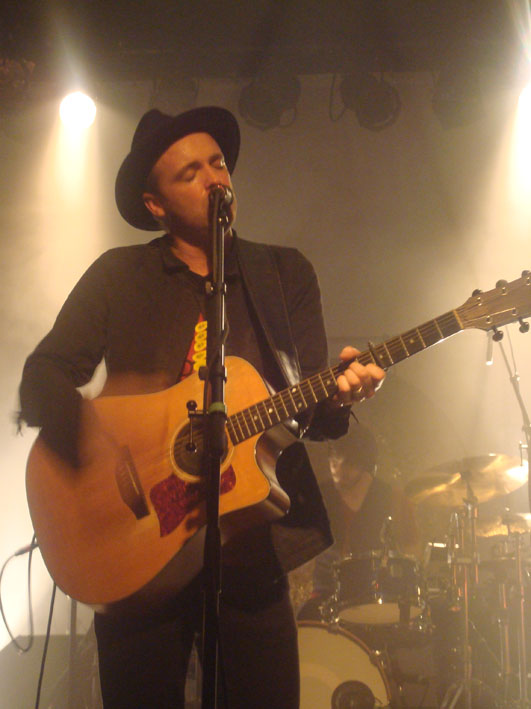 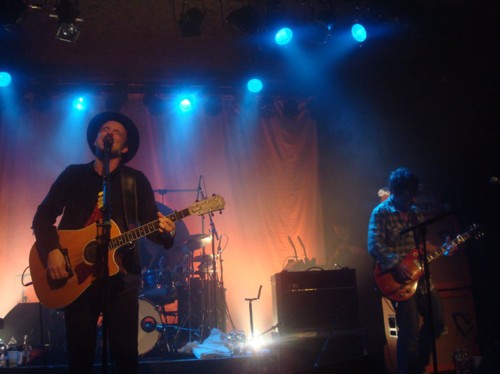 Tuesday April 7th sees Brits White Lies playing at Neumos. I have been waiting to see this band for nearly a year.

And if you missed it here’s White Lies on David Letterman:

Those rose petals are amazing. I hope they have those Tuesday night.