I don’t think I have talked long with a person who doesn’t like at least one song by the Smashing Pumpkins. Some bands are just like that, they just must have something that you like about them, some song you dig. I got hooked on the Smashing Pumpkins kind of late, around Mellon Collie and the Infinite Sadness and by that time they’d already released Gish and Siamese Dream. But whenever you got into them you show impeccable taste. Photographer Alex Crick went to their Seattle show on Friday night and brought back some ace pix of Billy Corgan and company – as well as shots of openers Bad City. 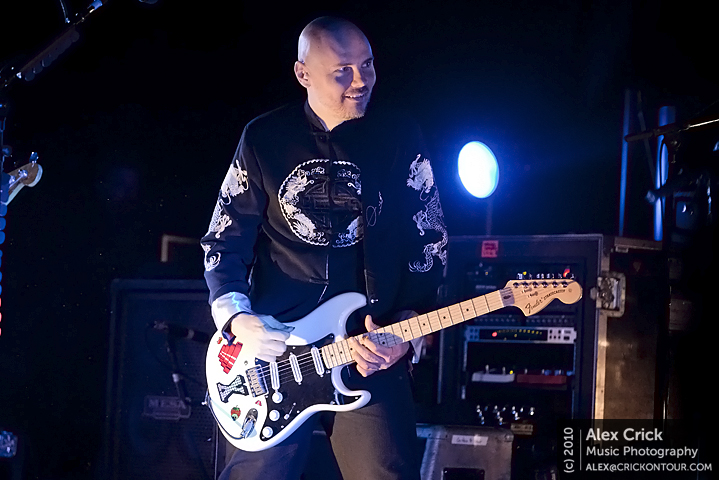 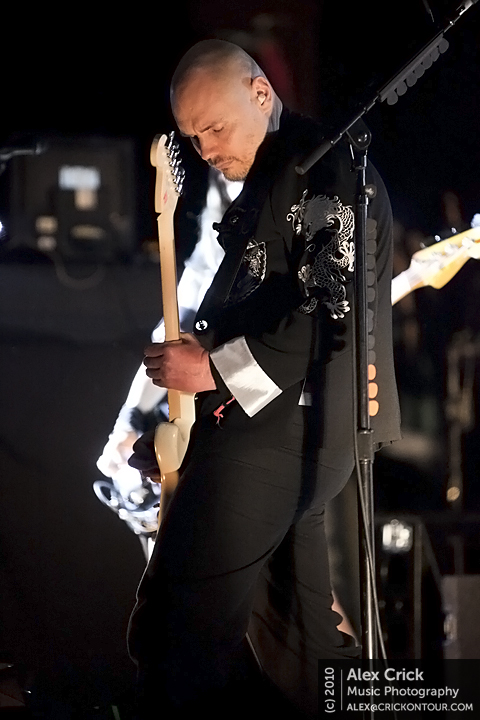 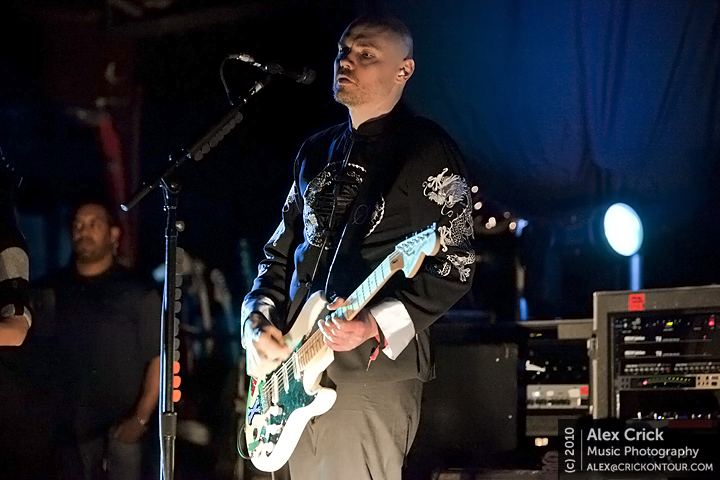 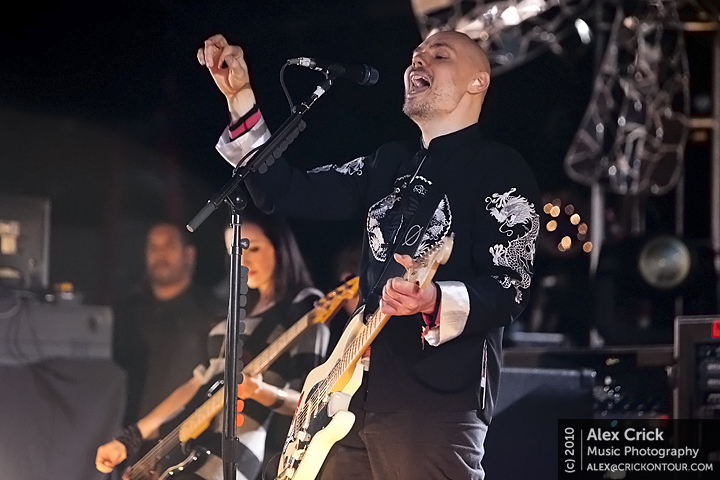 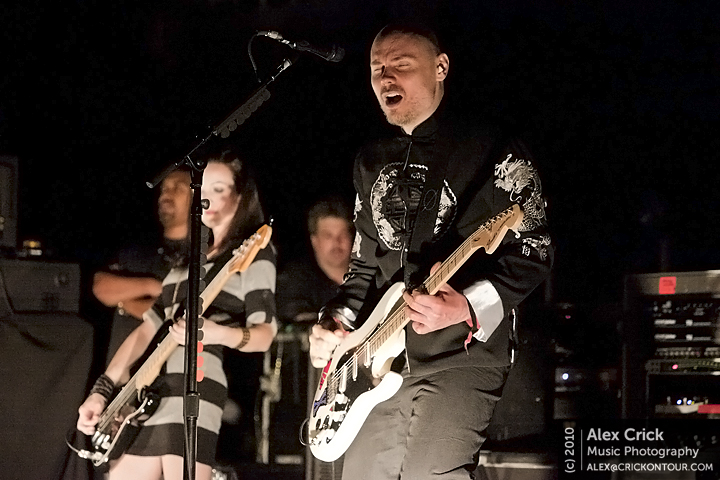 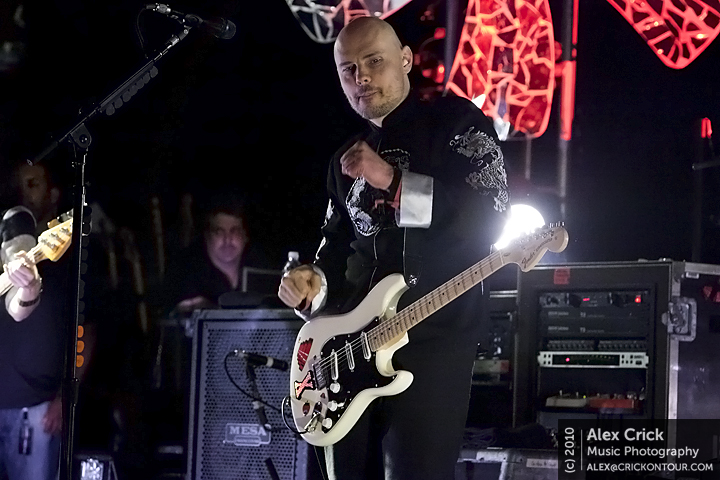 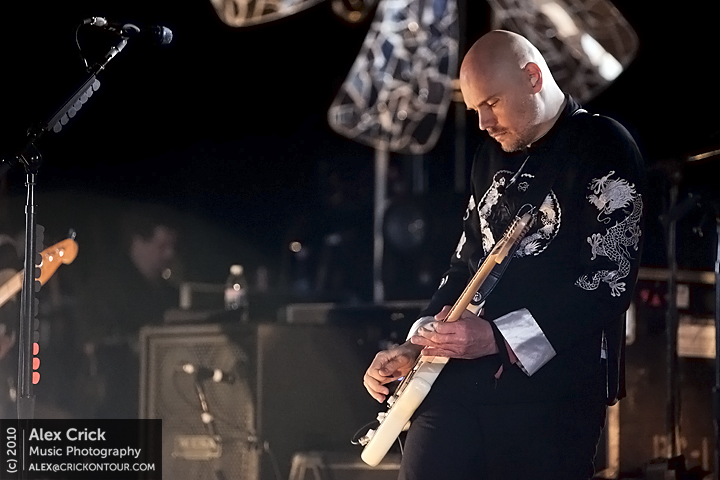 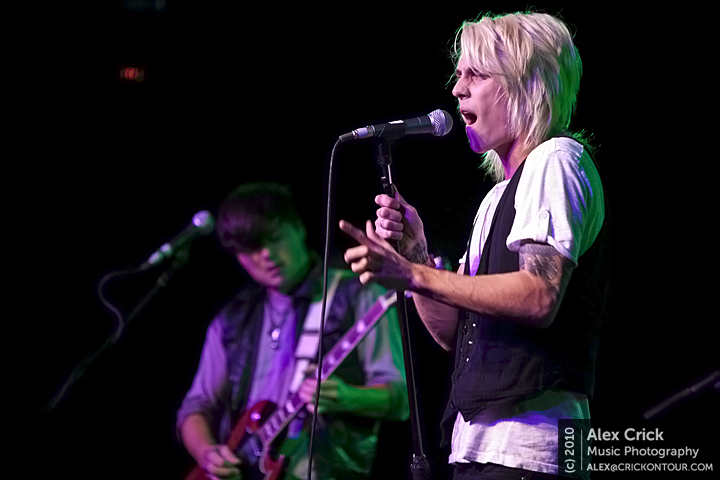 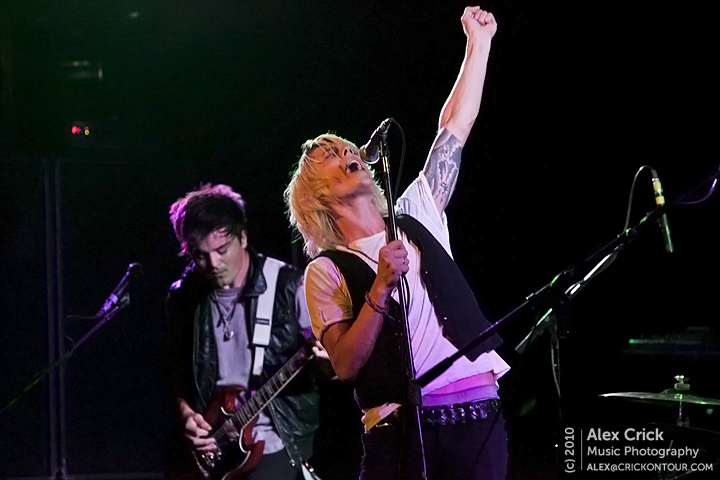 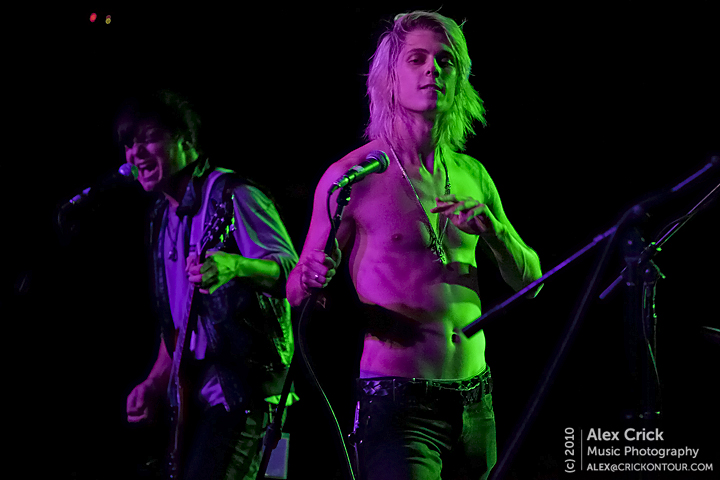 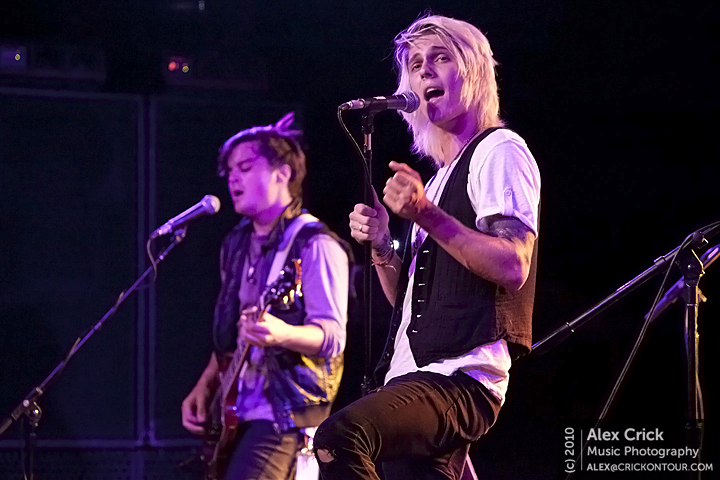 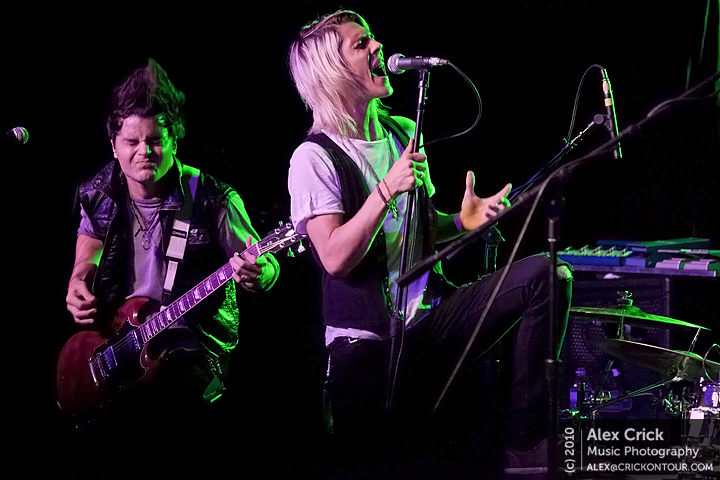