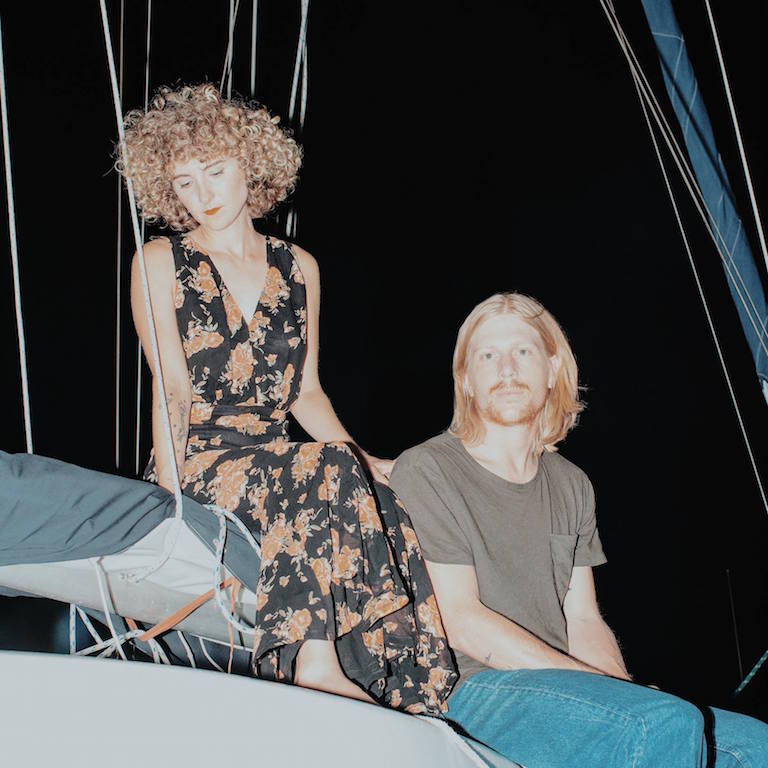 “Ladies Don’t Play Guitar” was the first line I wrote after finishing Ritual In Repeat. It reflects all the times I was told to ‘get out from behind the keyboard and be a front person’–as though my instrument was a prop rather than sonically integral–to smile more, to make eye contact with my bandmates during a show, to look more like I’m ‘having a good time,’ or the many instances in which my writing credits were mistakenly attributed to my husband. I took a very intentional break from songwriting until I felt like I had something to say. Finally, I do.”