Band: Royal Blood
Song: “Lights Out”
Why You Want to Listen: The totally legit rock duo Royal Blood recently performed this track, “Lights Out” on Late Night with Seth Meyers. If you weren’t aware of them, you Should Be Now. The English band released album two, How Did We Get So Dark? this month, and hit Seattle for a show at Showbox at the Market on August 9th. 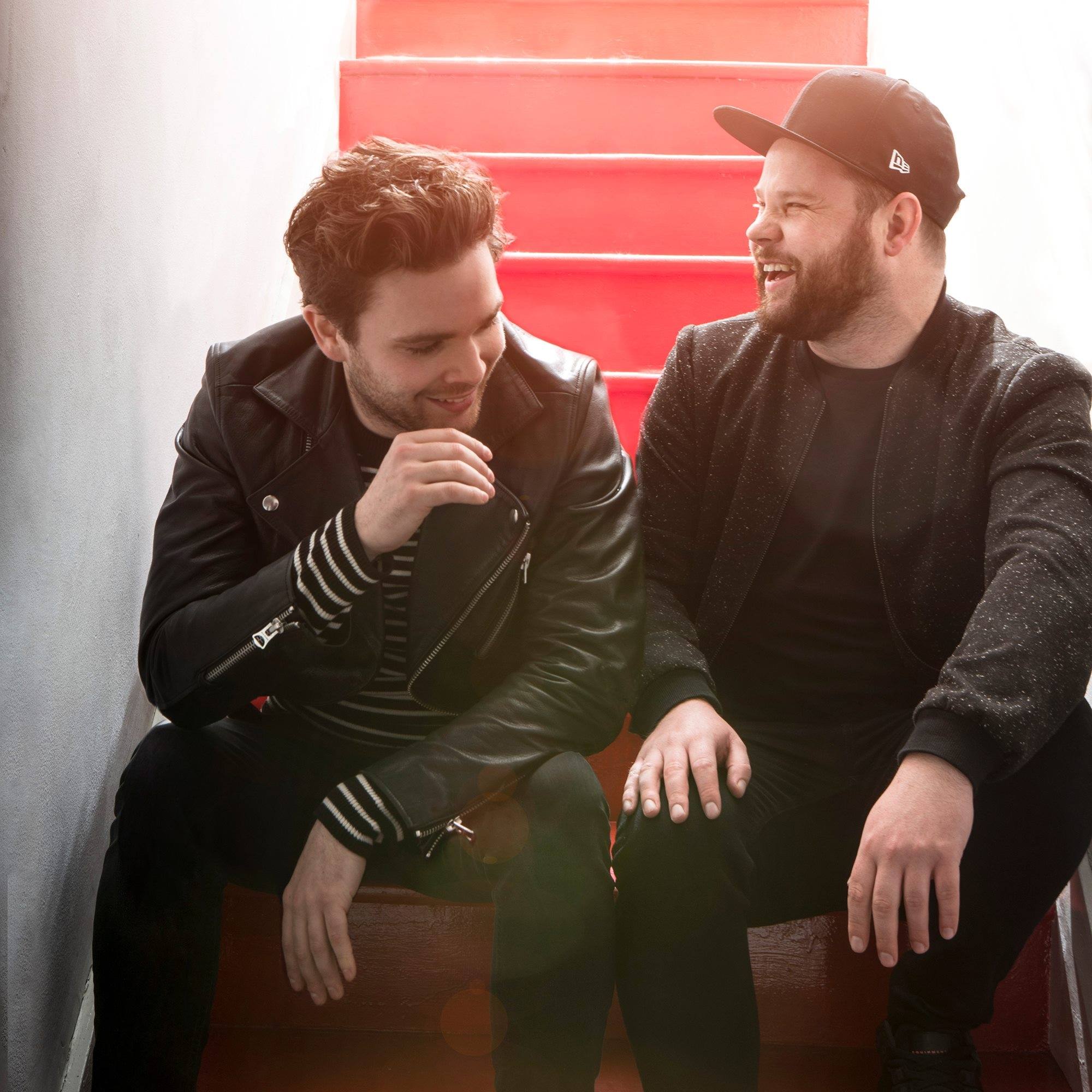