Les Claypool (of Primus fame) partnered up with Marc “Mirv” Haggard to perform at the Neptune on August 23rd as the bluegrass-inflected Duo de Twang. Sitting with a mock campfire between them on stage, the duo played an entertaining set of covers ranging from the Bee Gees to Alice in Chains along with Primus classics including “Jerry Was a Race Car Driver” and “Wynona’s Big Brown Beaver.” Musical comedy duo, Reformed Whores, opened the show. 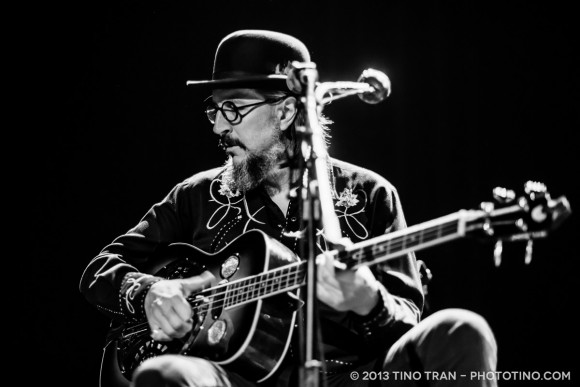 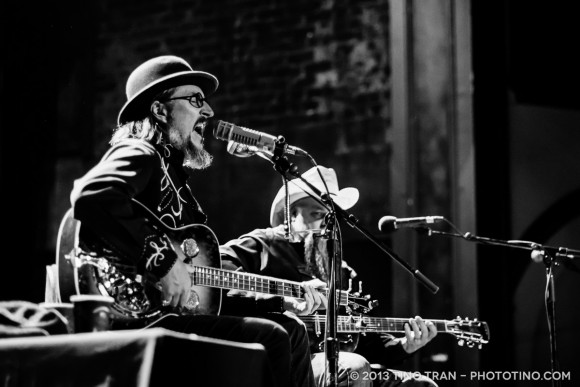 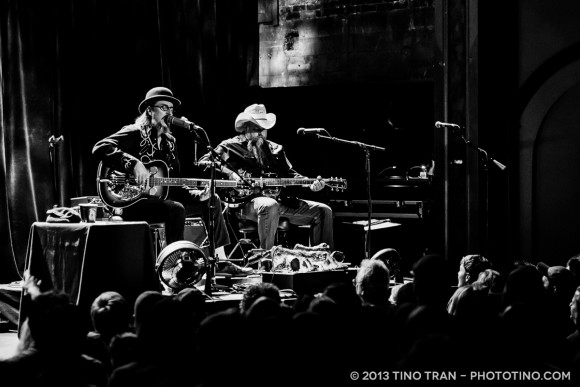 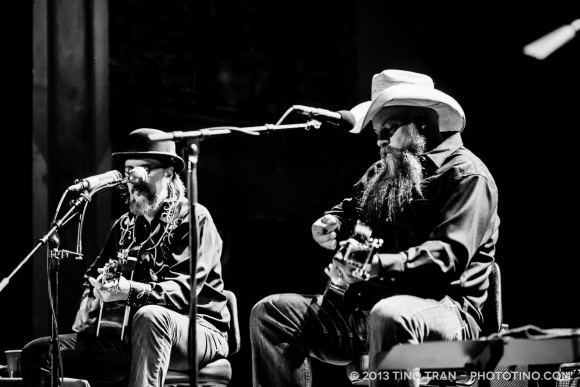 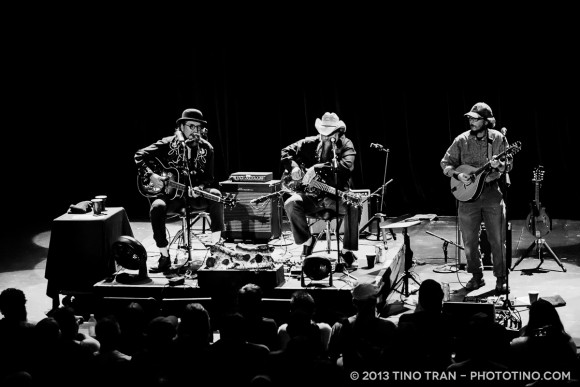 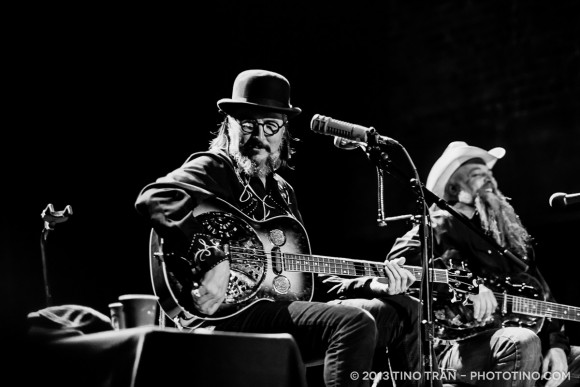 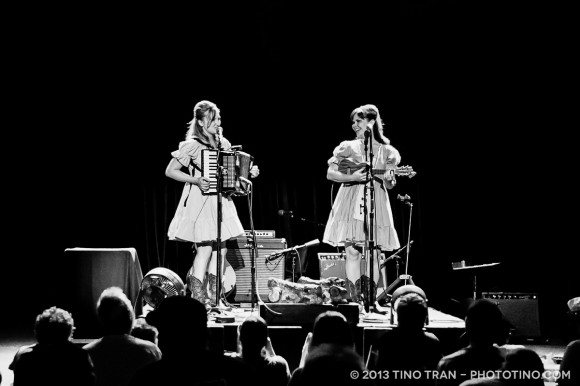 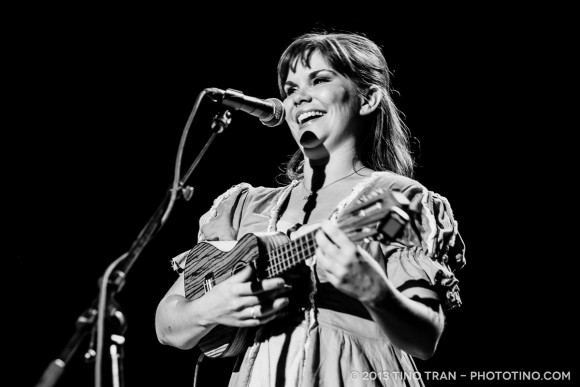 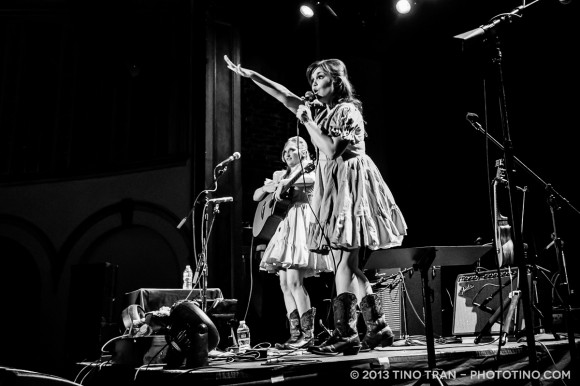 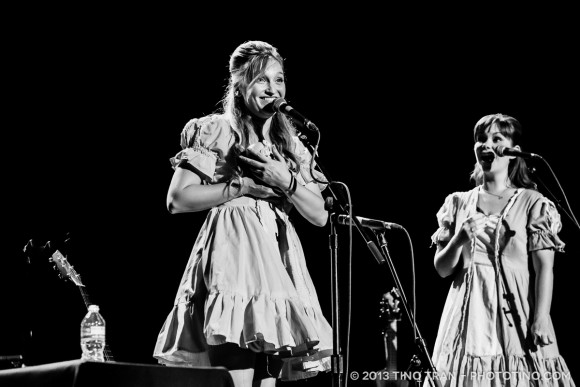 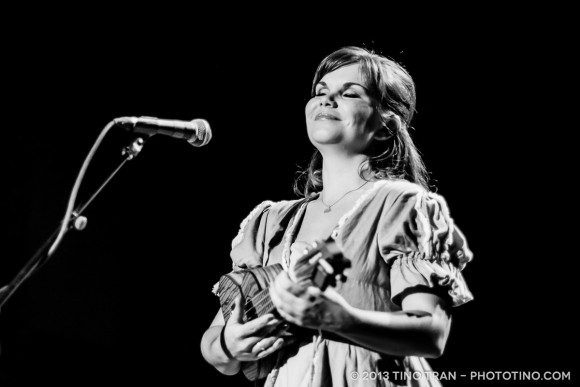