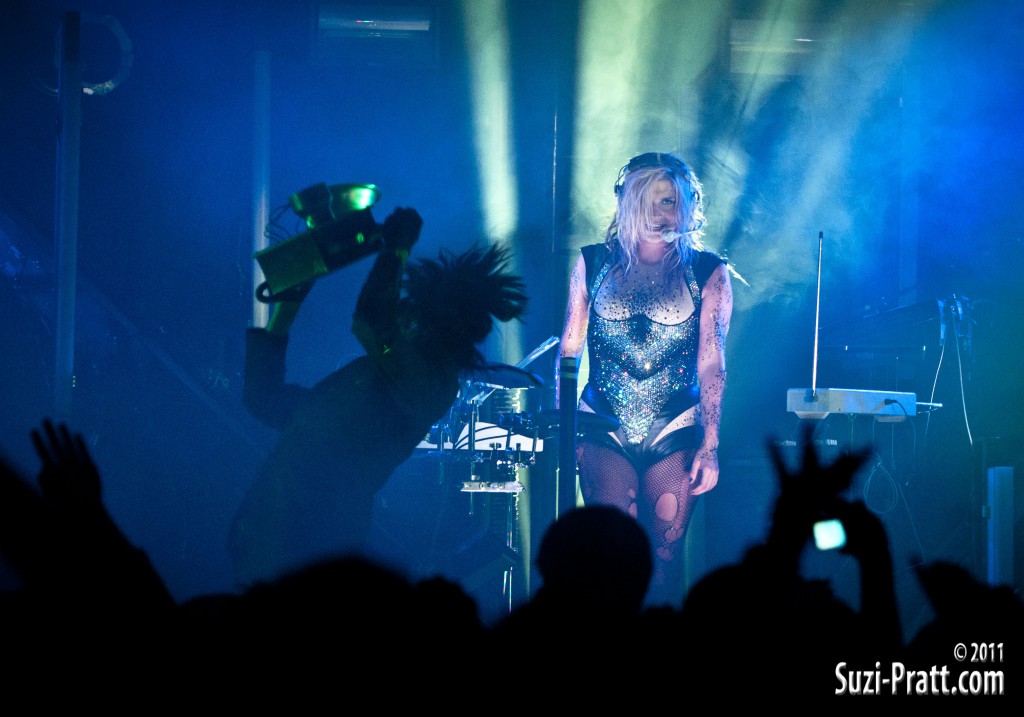 Less than a year ago, Ke$ha was set to make her debut Seattle-area appearance opening for Rihanna until the main tour was canceled due to lack of ticket sales.  Last night, the controversial pop star finally made it to Seattle, this time not only headlining her own show, but selling out the venue, proving that although she has her fair share of haters, she’s got a steady fan base as well, even in the indie-dominated music scene of Seattle.  Her fans swarmed the venue decked out in glittery, flashy outfits and attitudes all akin to that of their idol.

Ke$ha has been making headlines ever since bursting on the scene in early 2009.  The 23-year old made her breakthrough appearing in Flo Rida’s number one single “Right Round” and her own hit single “Tik Tok,” debuting later that year.  Since then, she has rolled out a full album, Animal, and follow-up EP Cannibal, and a handful of hit singles.  Her “garbage-chic” style of messy hair, smudged makeup, and flashy wardrobe combined with her straightforward lyrical content has earned her a party-girl reputation, which she embraces as part of her character.

The decked-out crowd was clamoring for Ke$ha long before her opener Beardo took the stage.  Finally, in a dark haze of smoke, Ke$ha took the stage illuminated solely by her lit-up glasses,  opening with “Sleazy,” the track that inspired the name of her current tour.  Her show took mostly from the tracks off her albums, including dancey numbers such as “Cannibal” and “Blah Blah Blah,” all of which featured Ke$ha’s on-stage dance troupe much akin to Lisa Dank and Lady Gaga’s gay entourage.  Ke$ha also upped the party atmosphere of her show by blowing hordes of gold glitter out onto her fans, and even onto herself after asking the crowd, “Who thinks my tits aren’t glittery enough?”  Interspersed with her party numbers were slow jams such as “Animal” and “C U Next Tuesday,”  which didn’t prompt nearly as much audience participation, but were an interesting departure from Ke$ha’s routine image.

The party girl ended the night with all her radio hits, “Tik Tok,” “Your Love is My Drug,” and the encores “We R Who We R” and a Beastie Boys cover with Beardo of “Fight for Your Right,” all of which the entire Showbox sung along with.   Although she her public image is widely deemed sleazy and messy, her show ended up being anything but.  It was colorful and nicely coordinated, with no signs of the inebriated, out-of-control mess that many critics might have expected.  Her underlying message was nicely summed up by her closing statement, “be yourself unapologetically always.”

Photography-wise, this was one of the more difficult shows to shoot, as it was from midway through the venue at the soundboard, without any height boosters for the vertically-challenged.  Many thanks to fellow photographers for sharing the stools that helped me get these images. 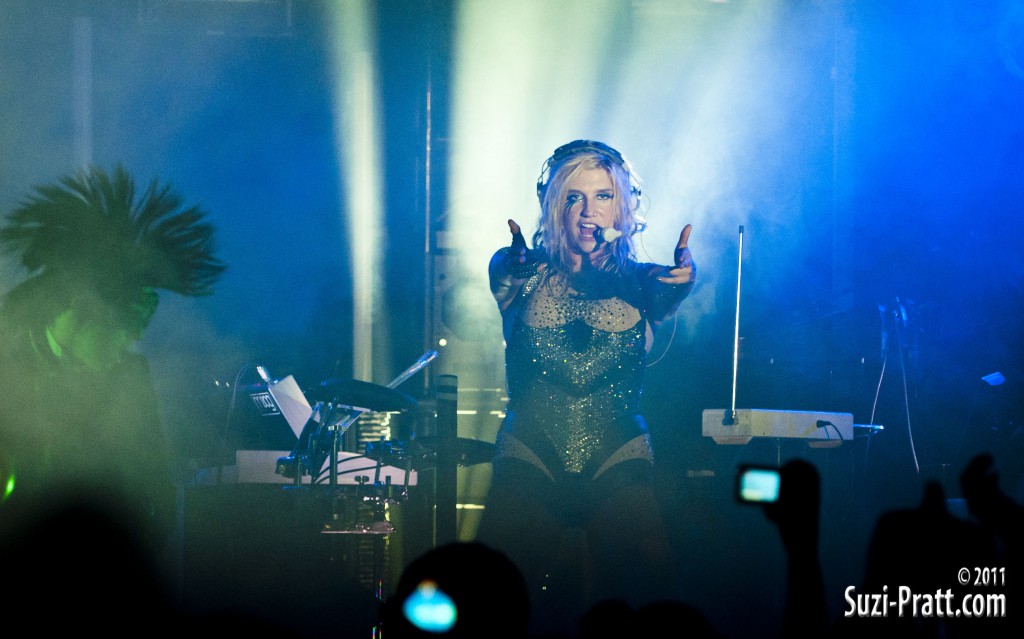 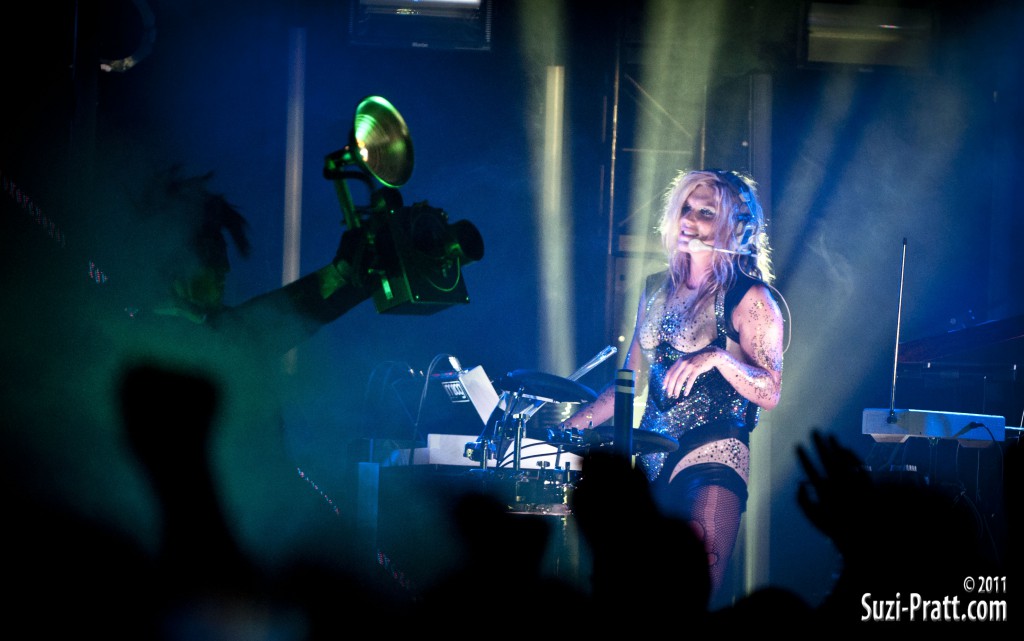 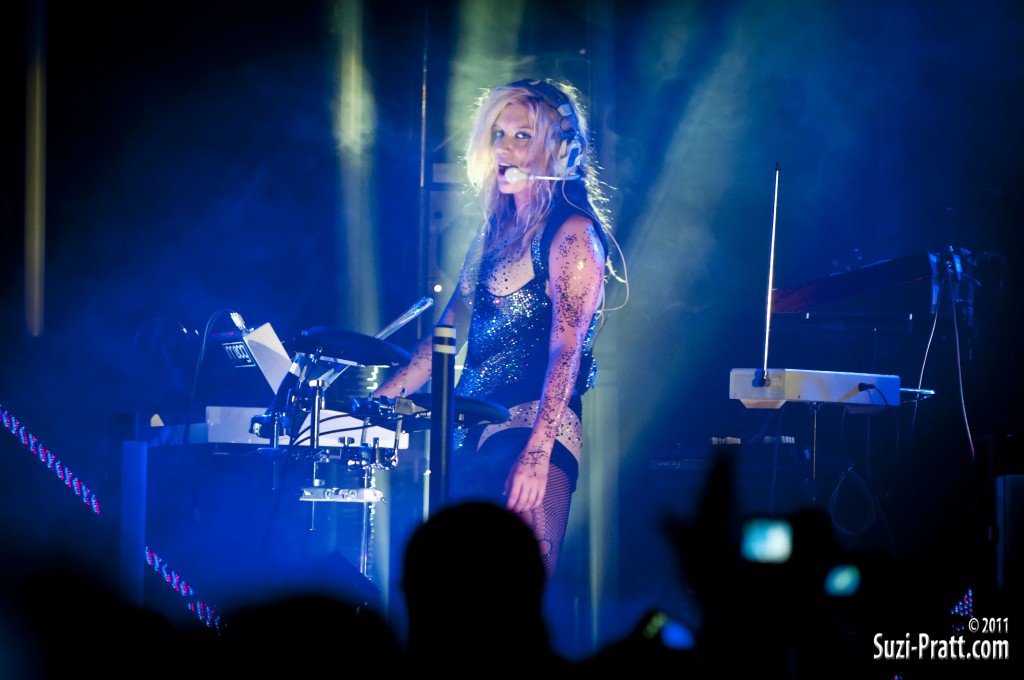 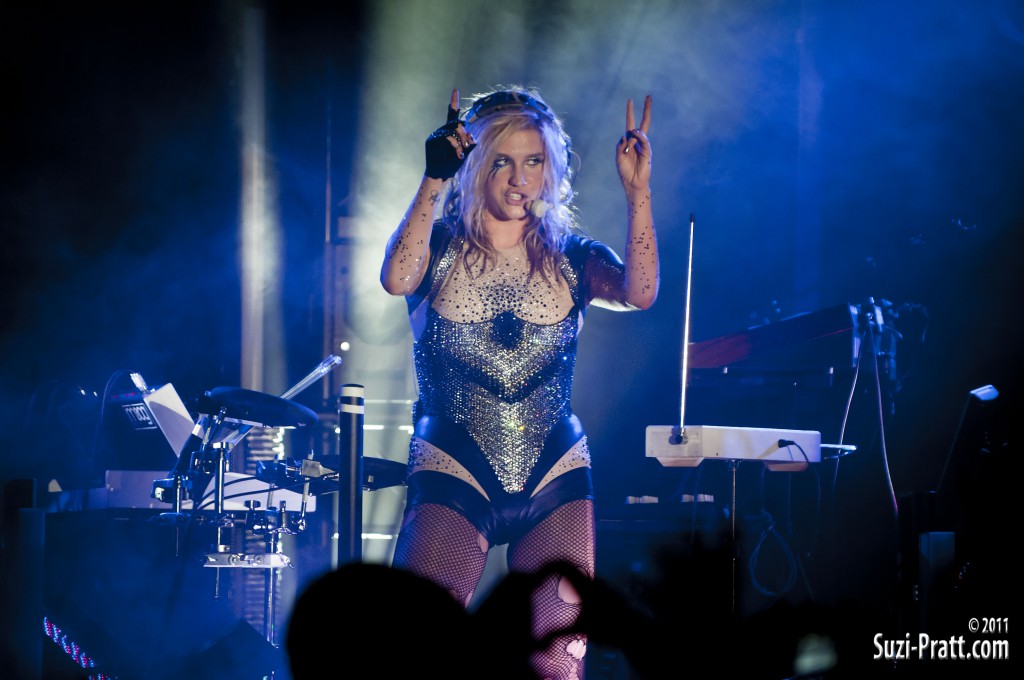 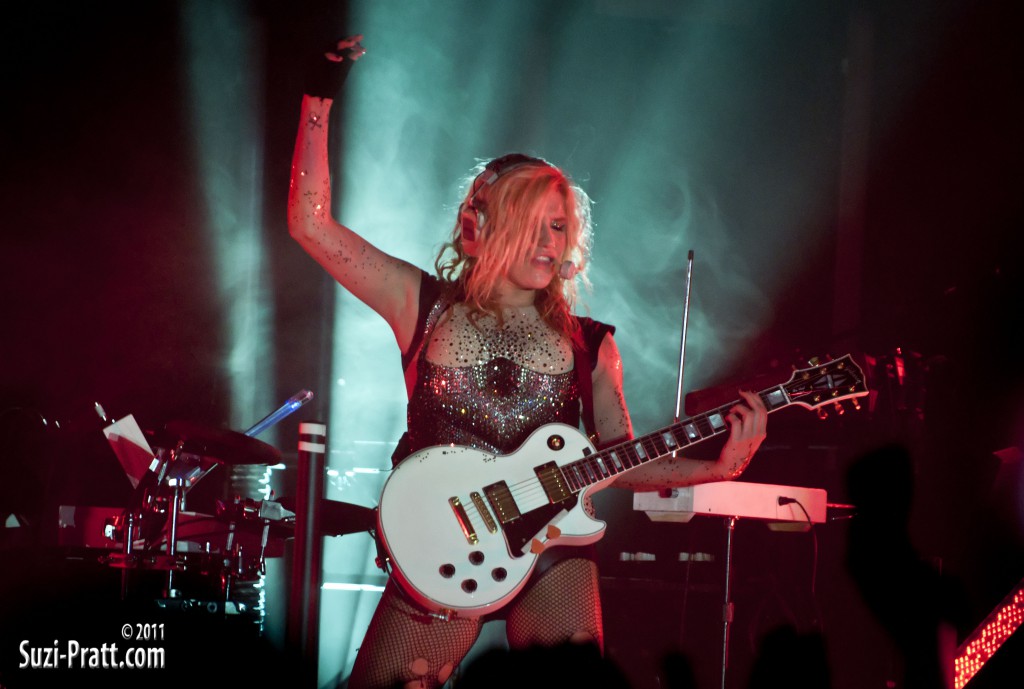 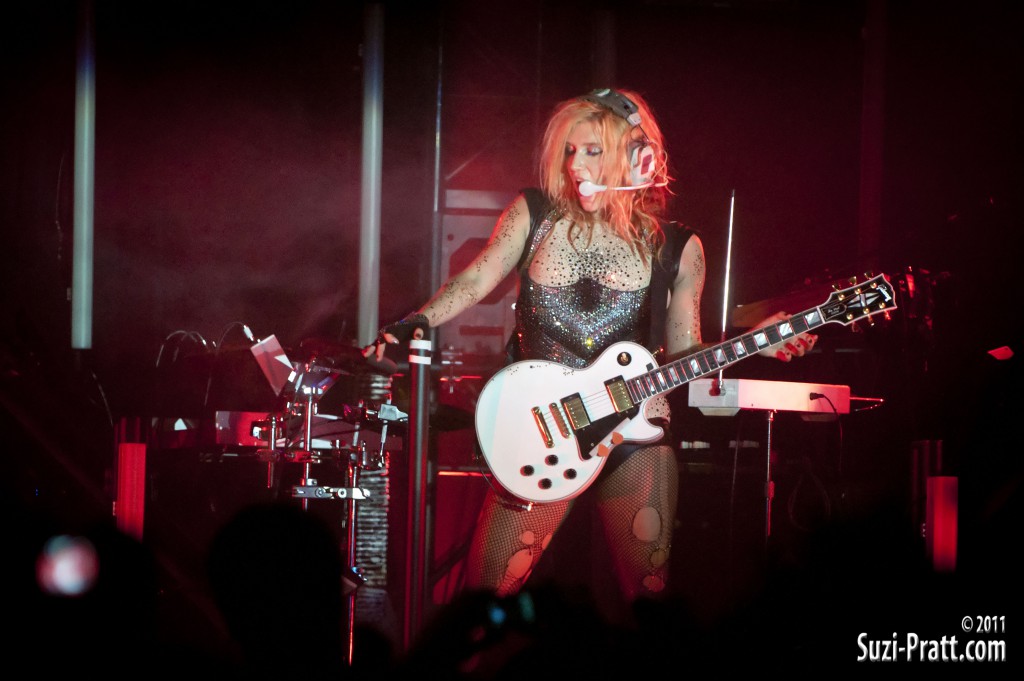 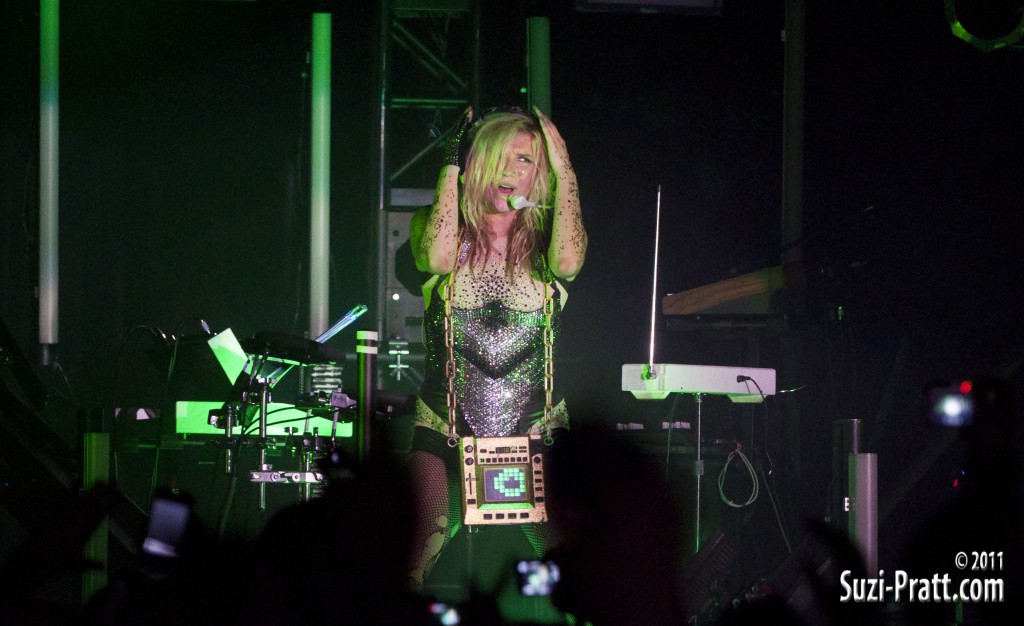 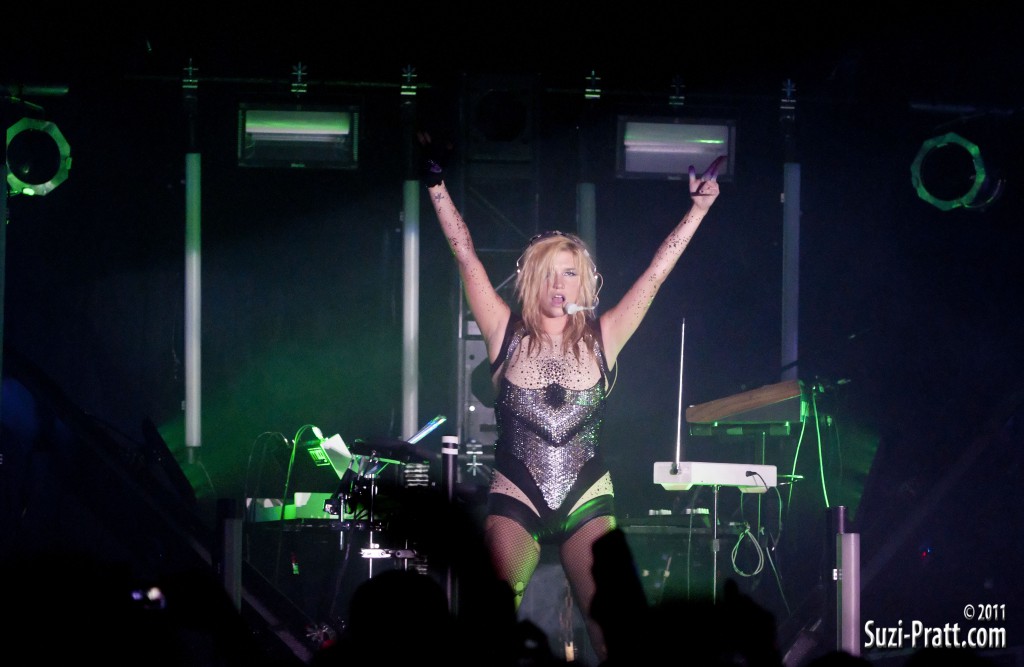 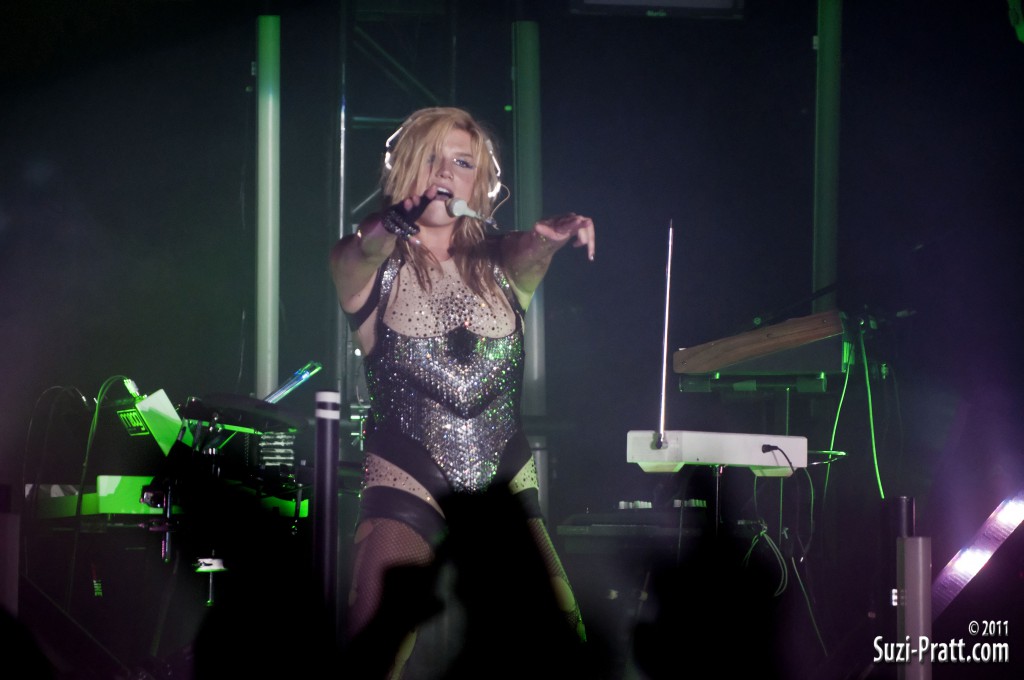 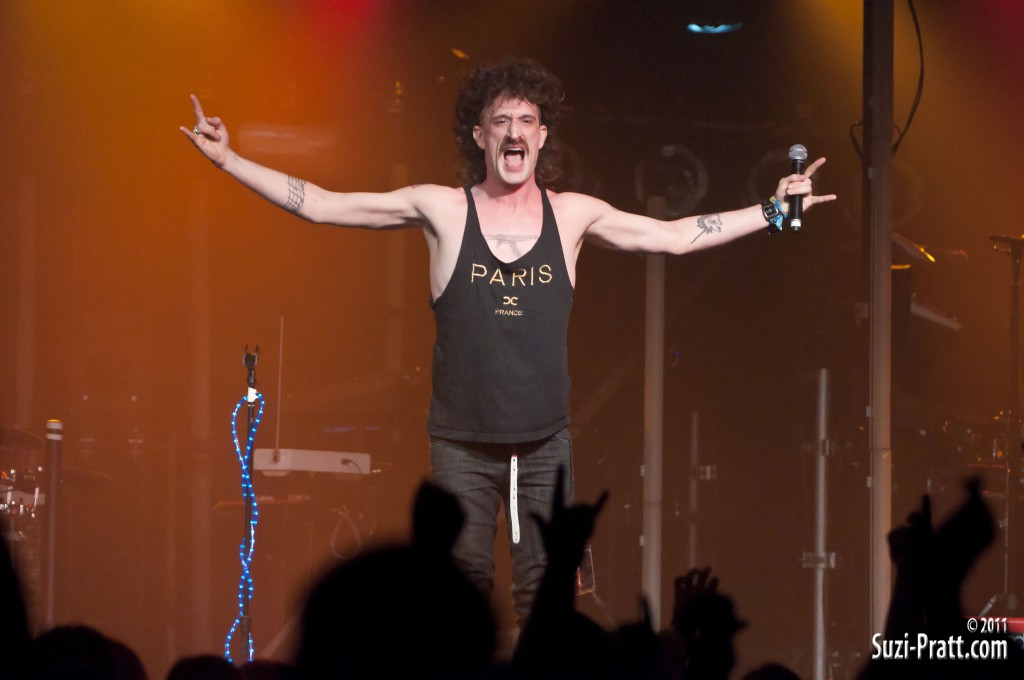 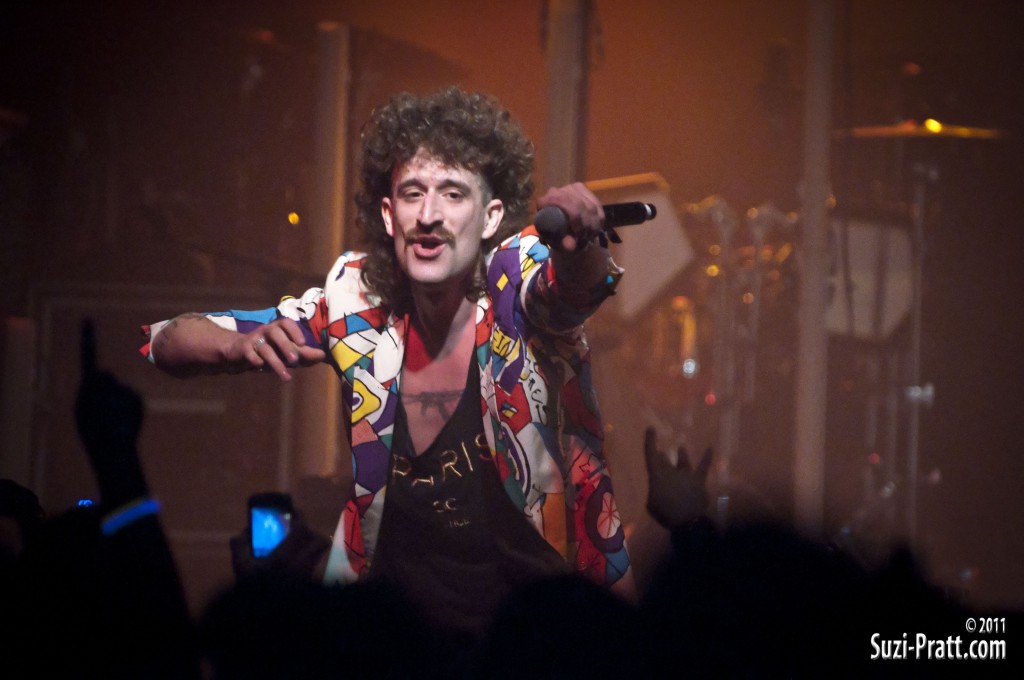 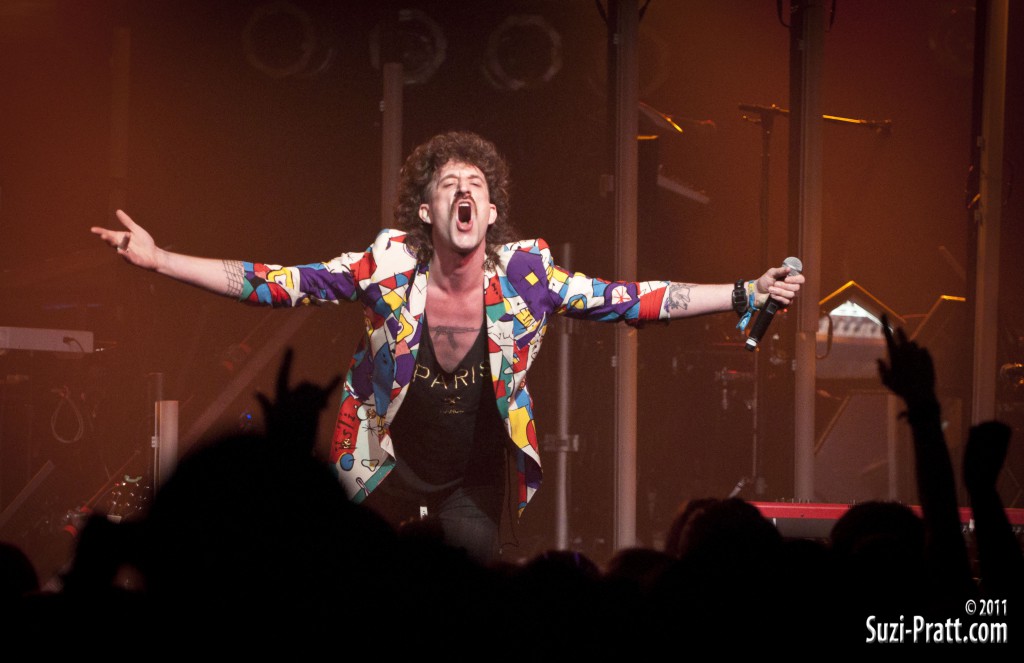 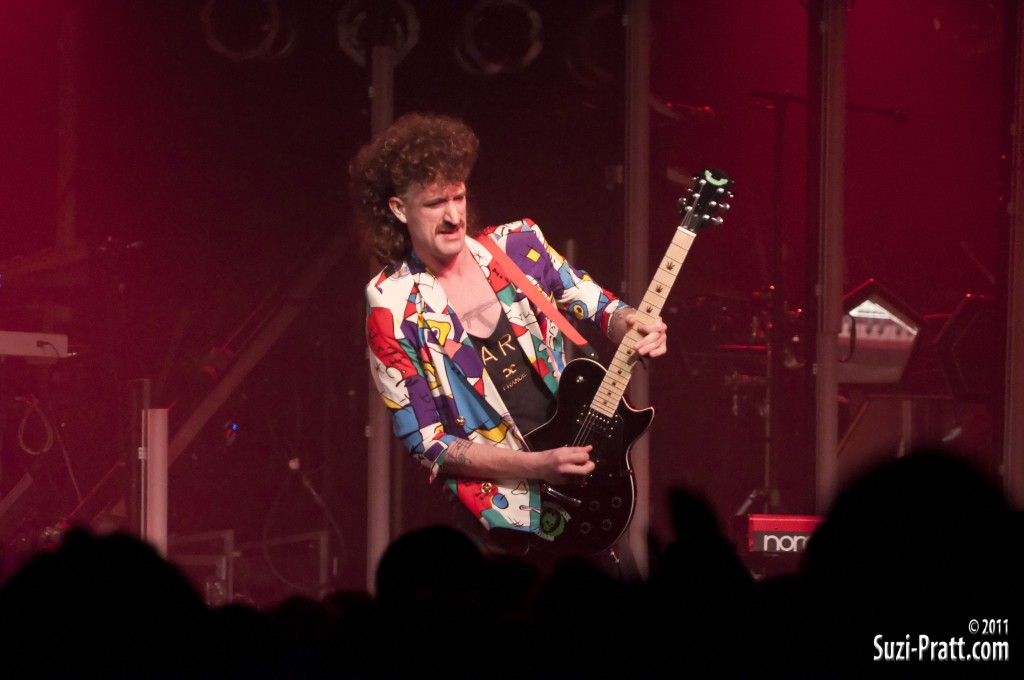