Despite the weatherman’s threat of heavy snow in the Seattle metro area, John Popper and the Duskray Troubadours attracted a good-sized audience at Neumos last night. As the first stop on an extensive U.S. tour, they played numerous songs from their forthcoming self-titled album to be released next Tuesday (3/1), as well as several Blues Traveler favorites. Also on Tuesday, watch for them on the George Lopez Show. 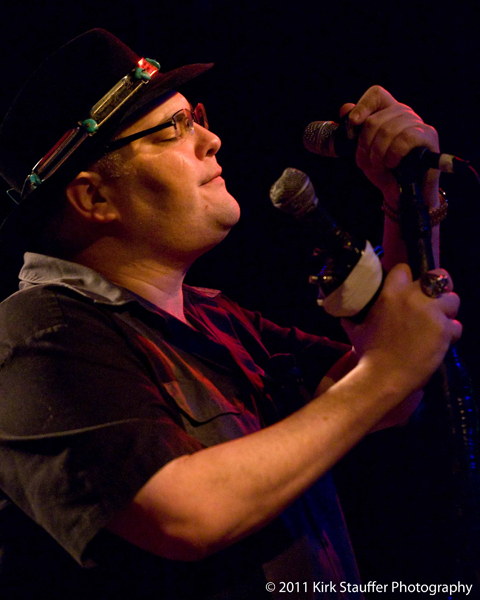 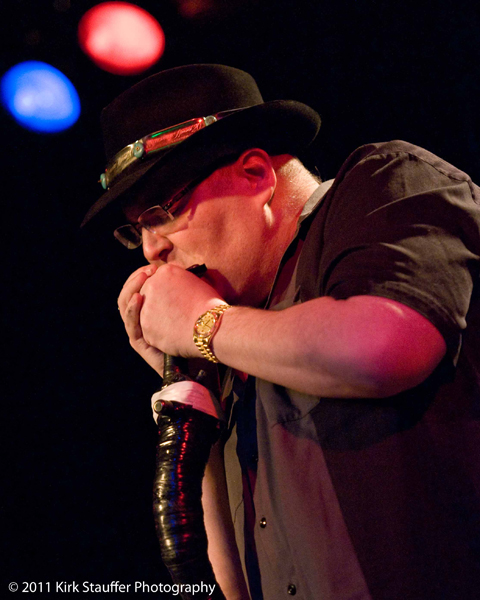 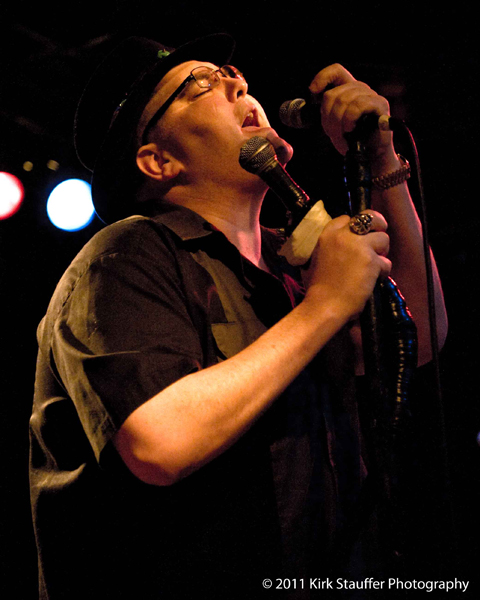 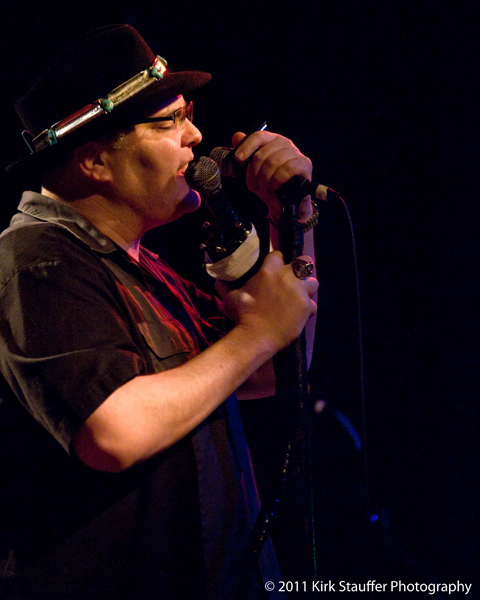 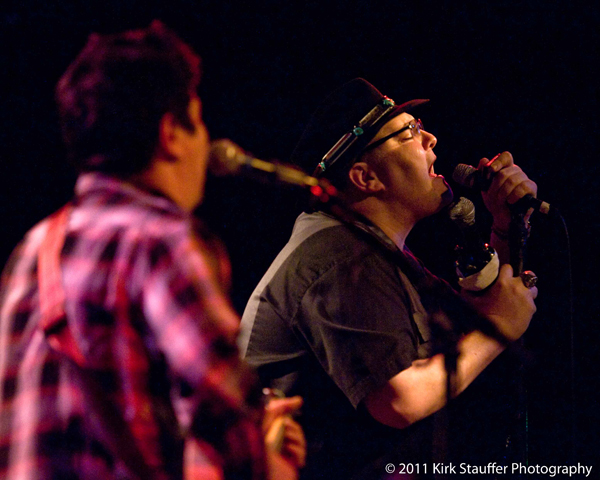 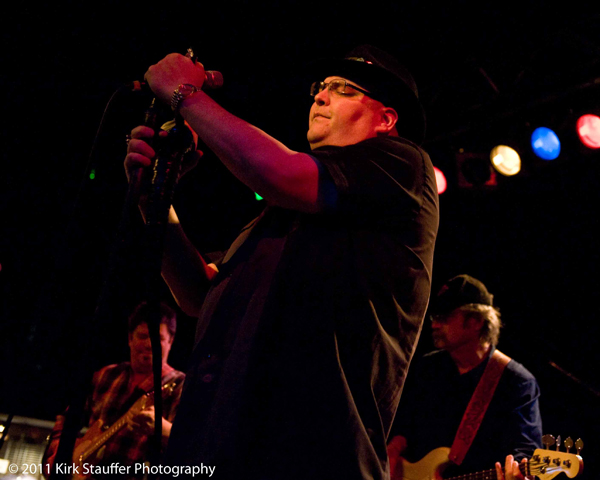 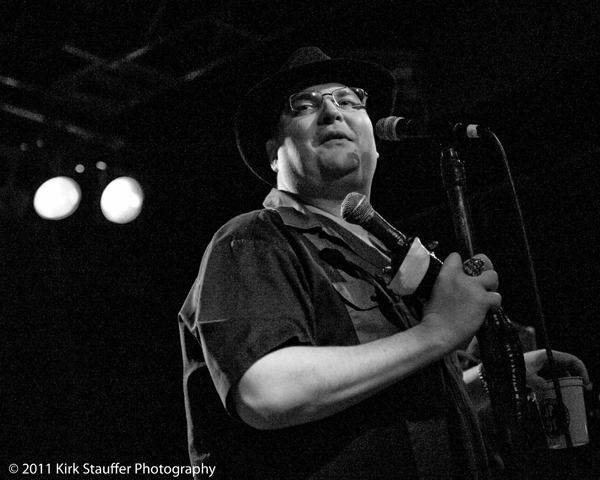 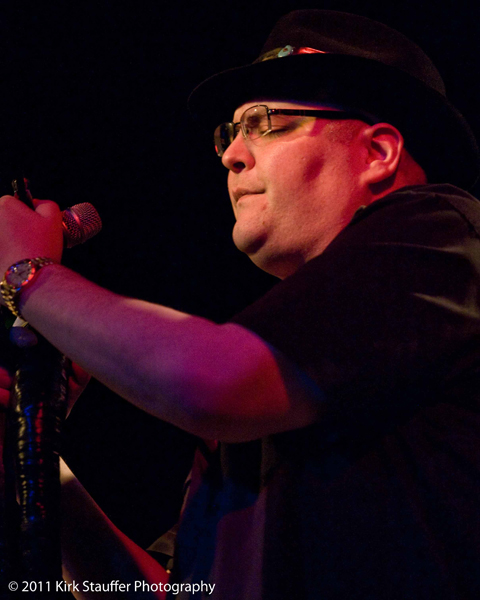 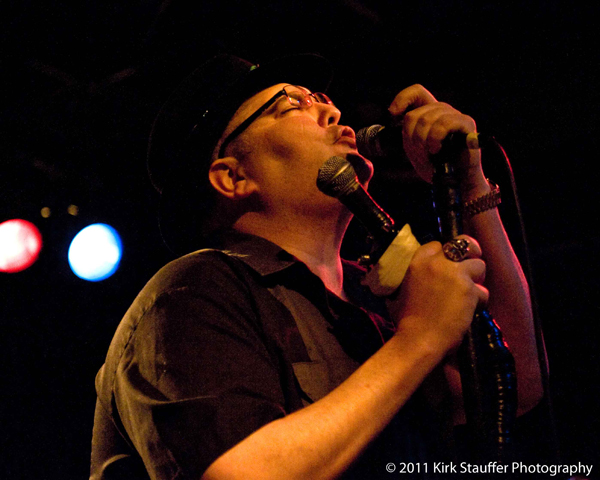 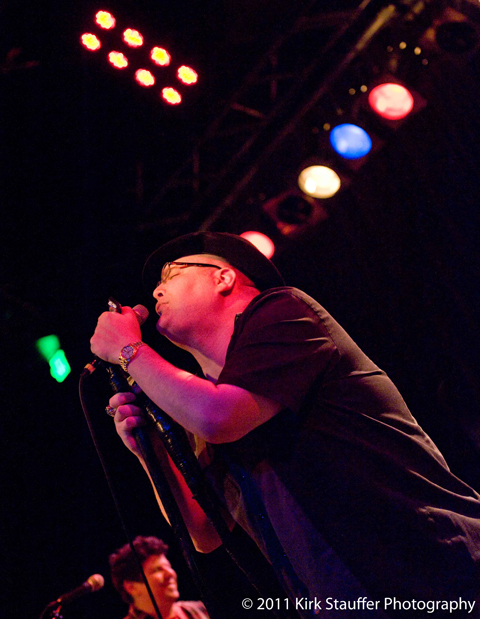 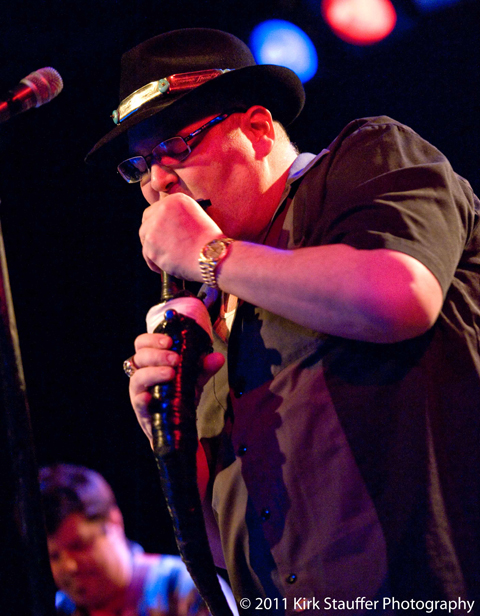 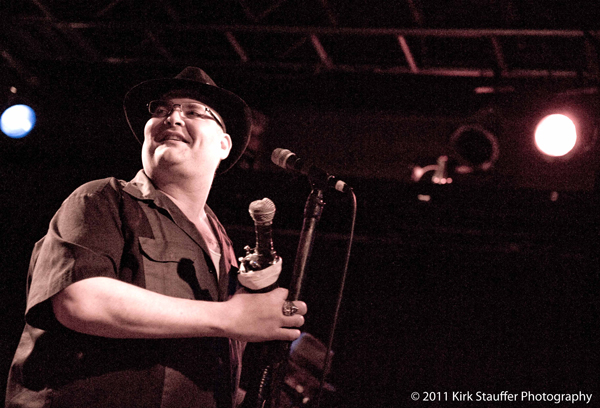 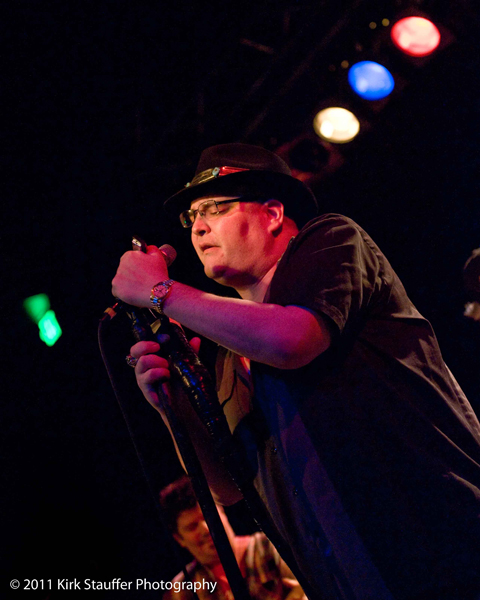 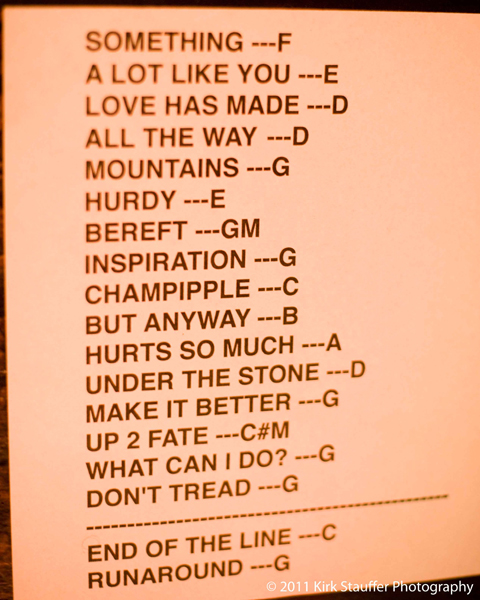 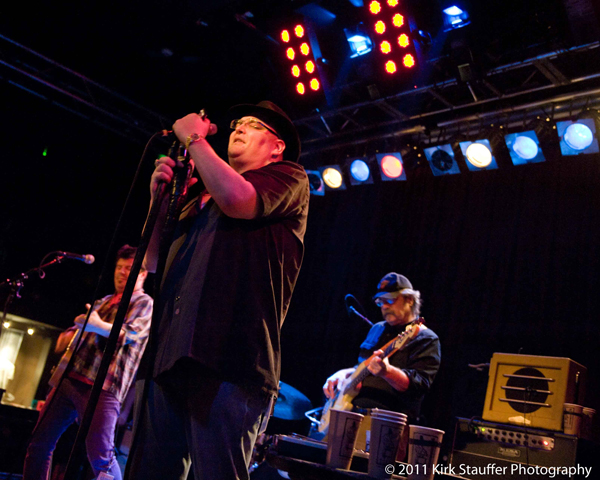