Jesca Hoop’s stories are as entertaining as her music. And what an intimate house concert setting at Empty Sea Studios in Seattle’s Phinney neighborhood. Brought up in northern California and now living in Manchester, England, Hoop is finishing up a US tour in support of her new album, The House That Jack Built. The lovely Leslie Stevens (Leslie Stevens and the Badgers) provided beautiful harmonies for the evening. Grammy award-winning Jesse Harris opened. Harris played on four Norah Jones albums and will be supporting her during her upcoming South American tour. 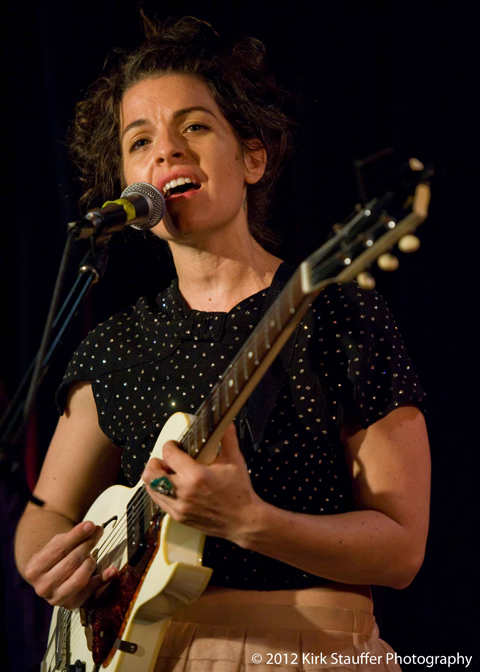 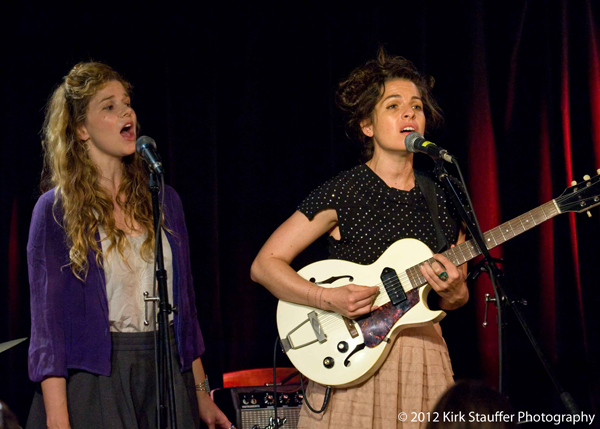 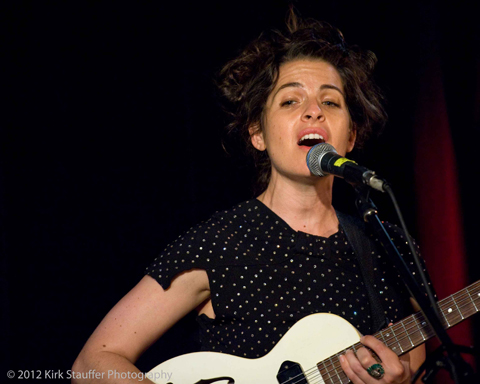 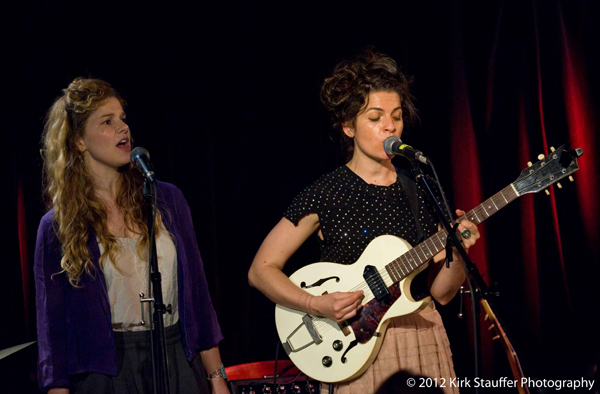 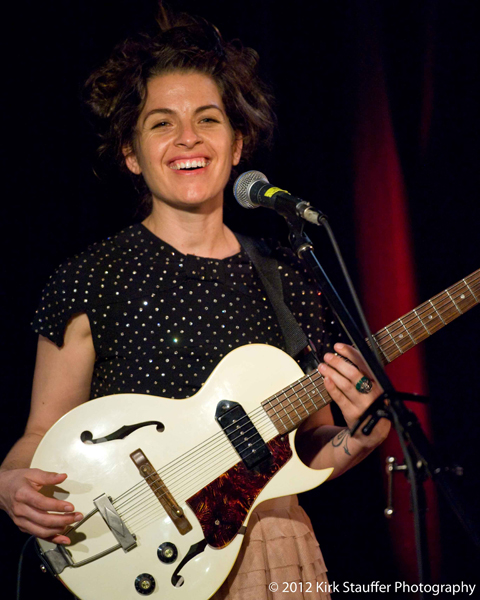 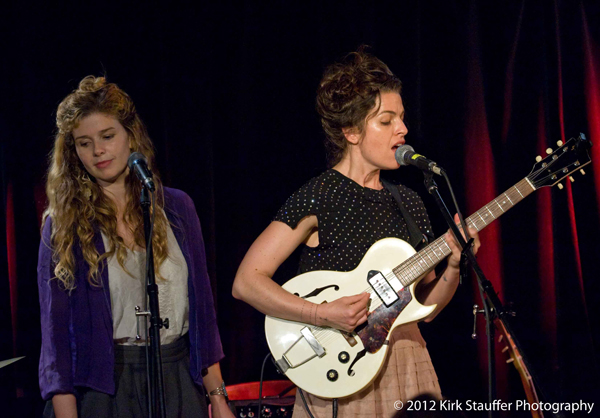 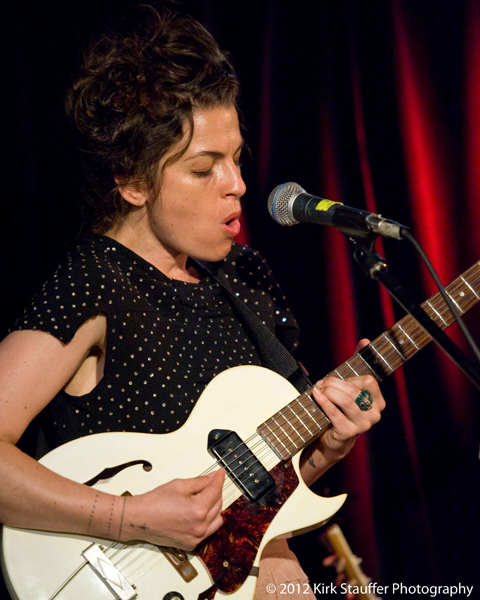 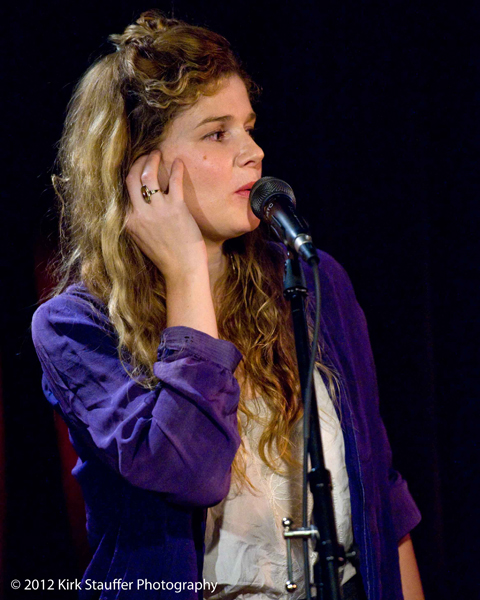 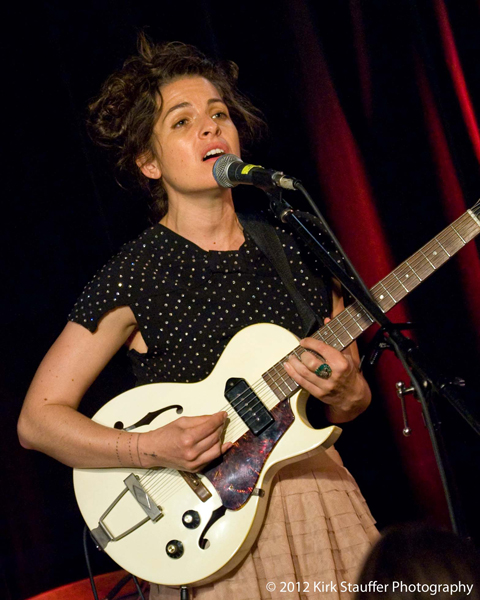 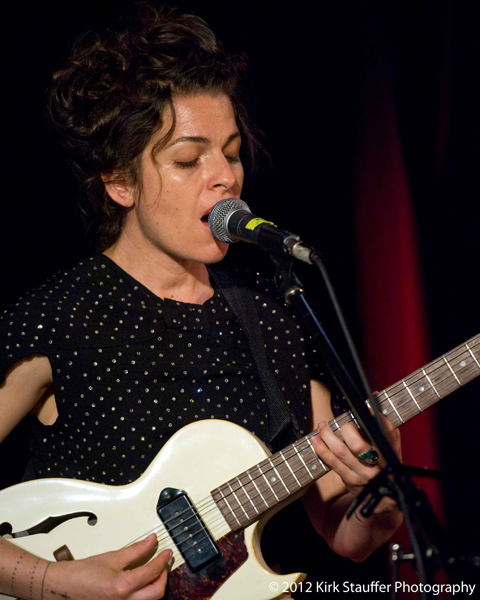 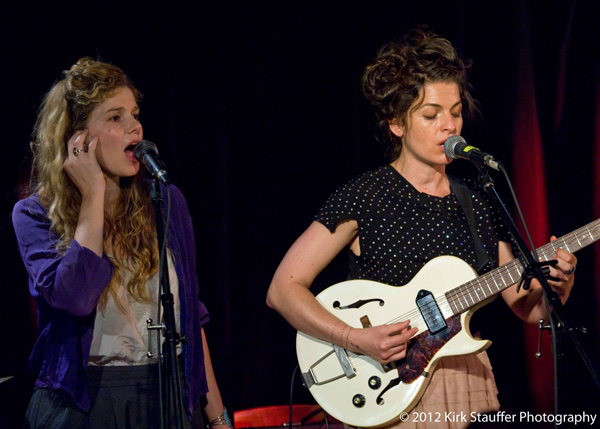 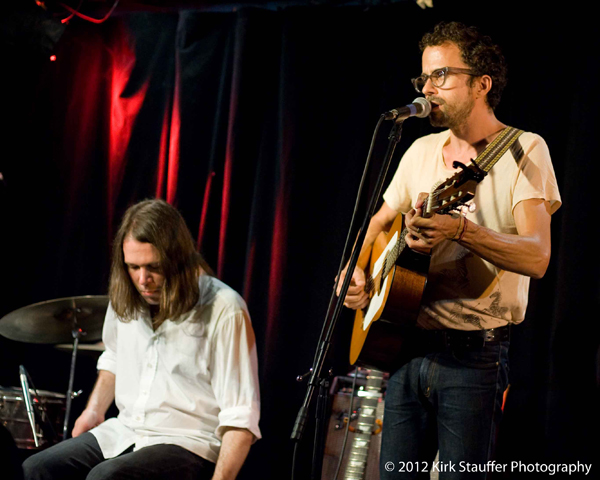 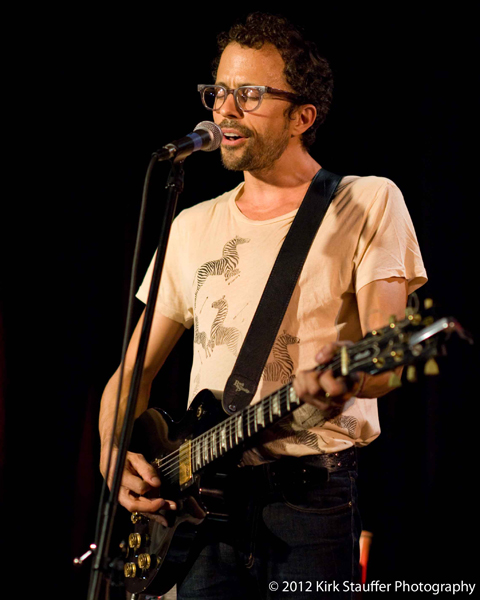