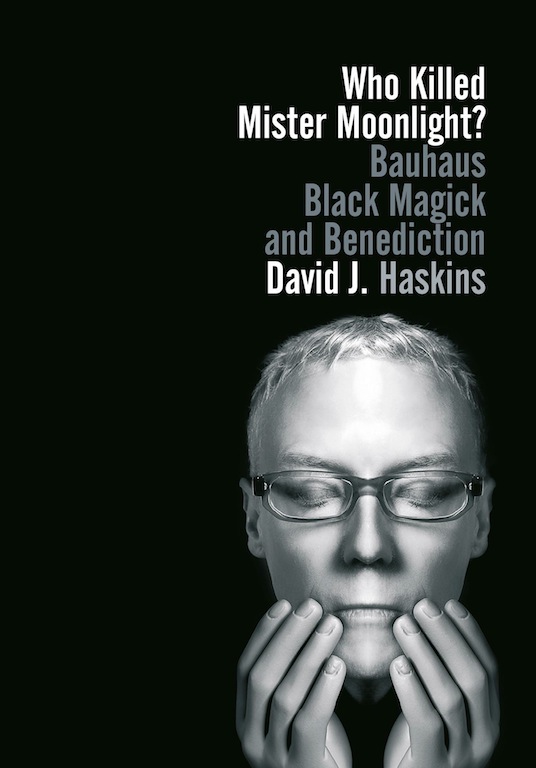 The demographic loitering in Elliott Bay Book Company on a recent November evening shared a penchant for somber colors and detectable traces of a rock ‘n’ roll past. They were patiently awaiting a reading and brief performance by David J. Haskins, recent author and former member of legendary avant-rock dark heroes Bauhaus and the different-but-equally-exceptional Love and Rockets.

Acoustic versions of “Who Killed Mr. Moonlight?” and “Bela Lugosi’s Dead” prefaced the reading and informal Q&A. David J. was always a mysterious figure looming in the shadows as Daniel Ash and Peter Murphy preened so sweetly in the spotlight; meanwhile he was quietly penning some of their best-known lyrics as well as laying the groundwork for a string of solo records (most recently the excellent An Eclipse of Ships). When it comes to autobiographical prose, David J. is as intelligent and thoughtful as one might imagine.

Who Killed Mr. Moonlight? Bauhaus, Black Magick and Benediction was released in October by Jawbone Press, and offers a glimpse behind the curtain into the meteoric rise of Bauhaus, a whirlwind tour of Love and Rockets, and insight into various David J. solo endeavors. Underlining the narrative (which spans nearly thirty years in short order) are Haskins’ continual spiritual and psychic revelations through the lens of occultism and all manner of magick.

The book is an irresistible treat for anyone that loved those bands. Arriving as they did before the dawn of MTV and the mainstreaming of alternative culture, Bauhaus and Love and Rockets were always somewhat shrouded in mystery, particular the former, who had already broken up by 1983 at the height of their glory. Most fans know only the basic facts about the aftermath: Love and Rockets hit their commercial peak with Earth, Sun, Moon and Love and Rockets; Peter Murphy, at his best with Love Hysteria and Deep, forged ahead in the suave and sophisticated manner of David Bowie. There were also random releases from Tones On Tail, Dali’s Car, and solo efforts from both Daniel and David. But what happened before these bands – and what ended Bauhaus, the band that eclipsed them all – was a weird, impenetrable mystery that the book explains (at least in part). 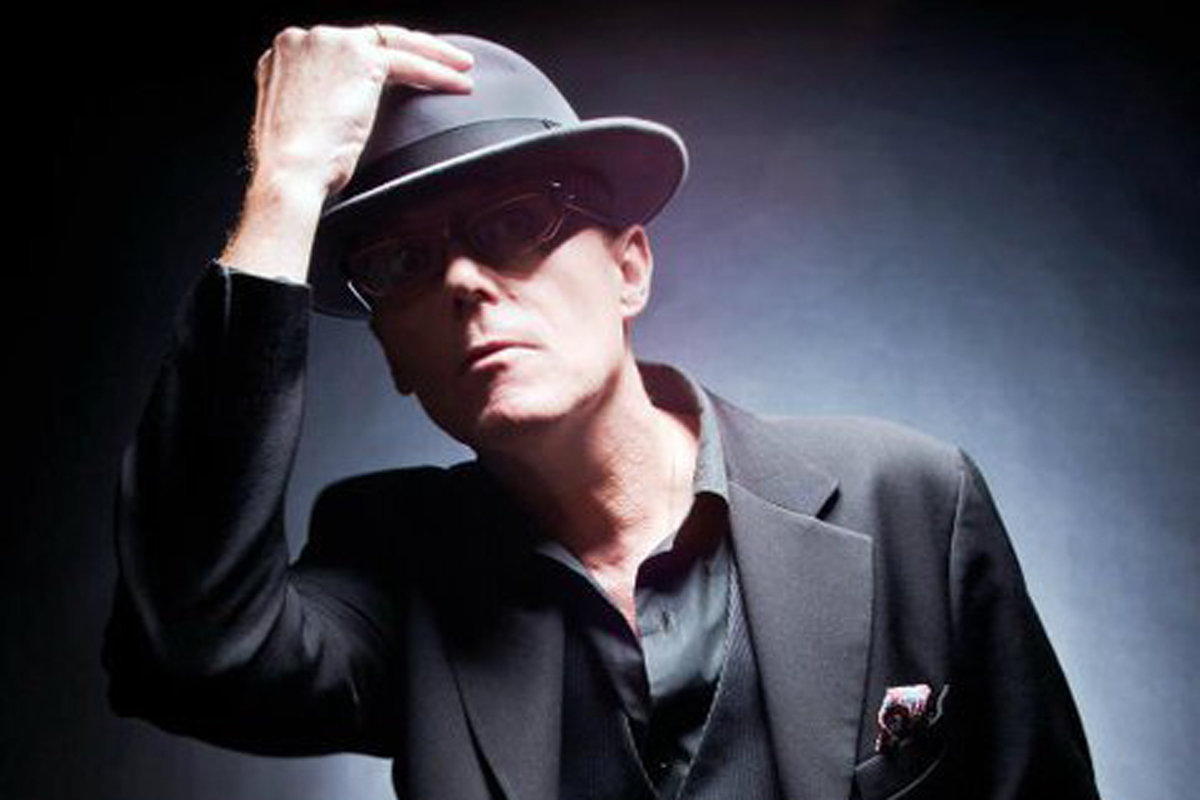 Who Killed Mister Moonlight? details the early days of Bauhaus, painting a portrait of the legends when they were awkward Northampton teenagers playing at local pubs and finding their stylistic footing. There are behind the scenes anecdotes about crossing paths with Ian Curtis and other contemporaries, as well what inspired certain lyrics or album titles (“Bela” was written by David on the backs of address labels at a dead end job; Press the Eject & Give Me The Tape was a phrase caught on a confiscated bootleg cassette from an early Bauhaus gig). Haskins also offers some keen observations of his friends and bandmates as they steadily rose to prominence, imparting tales of both good and petulant behavior at home and abroad. A cast of characters are introduced, from lighting techs to producers and managers that helped oil the dark machine.

But then things begin to crumble. The band’s downward spiral began early on; the reasons are not completely transparent but seem linked to a general deterioration in personal relationships compounded by ego and musical divergences (most evident in final studio album Burning From The Inside). The end of Bauhaus reads as underwhelming, which it may well have been. But the devil is in the details, after all.

From this point the book shifts from facts to a more florid tone. If in earlier chapters the author comes off as somewhat reserved in revealing relationship details, he is exactly the opposite when describing his exploration of the occult. Always one to be in constant communion with his psychic potential, David J. spends a great many pages recounting fetishes he built while on mushrooms or astral projections he harnessed in waking dreams. Shamans, seers, visions, and gurus are abundant. Yet a relationship of nearly a lifetime that’s mostly breezed over is David’s girlfriend and wife since the early days, Annie Greenaway. At first it seems the author is simply protecting their shared privacy, but then much later, a passionate and momentary dalliance he had with Amanda Palmer of Dresden Dolls is described in gleeful detail. Memory is selective, perhaps.

The book’s remaining two parts do touch on Love and Rockets and a few bizarre tales of the band’s tribulations, not the least of which involves David J.’s fallen idol/kindred spirit Genesis P.Orridge (Psychic TV), a voodoo doll, a fire, a lawsuit, and Rick Rubin. The Bauhaus reunion fifteen years on comes just as suddenly as the band’s implosion. David marvels several times throughout the book at the perfect alchemy that existed in Bauhaus, the presence of the creative “spirit” that gave them their potent chemistry, rekindled in full force for the Resurrection Tour. Whether there was much shared regret or discussion of what was accomplished in Bauhaus before that time isn’t clear. It is of course slightly sad to read about Murphy’s emotional volatility and the aggravation of being on tour long after the thrill is gone but the money is needed. Yet it’s still valuable information for fans seeking band history. The good, the bad, and the ugly are essential ingredients in the very best biographies.

Who Killed Mister Moonlight? is a fascinating and humorous look into a singular life. It would be well worth reading anything Haskins writes, be it a second book or perhaps one of his screenplays. “To Look for the Moon in the Man” though (as the song goes), you might have to corner him. Although he’s far from shy, there’s a lot of musical history under David J.’s belt that would still be worth hearing.