This year’s Summer Camp brought some AMAZING bands to Redmond Washington for an outdoor show that attracts people of all ages from all over Washington, Oregon, and even Canada! I showed up a little late thanks to the old 9-5, but was still able to catch some of the big bands. Every band I saw was awesome, and I either already had their album or ran out and bought it after the show. FUN. definitely brought a memorable performance by spraying confetti all over the crowd and lighting it up with all the colors of the rainbow! Check out some of the highlights below! (along with a little cheesy animated LOVE for the FUN. Fetti show Fun. put on)

Though they are often recognized for their hit single, “Anna Sun,” their full length self-titled album was available as of June this year, and is totally worth a listen (or 50). 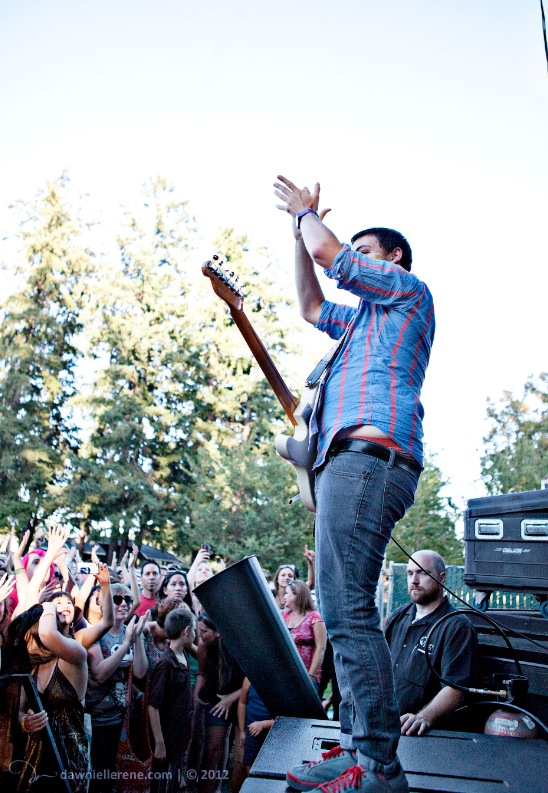 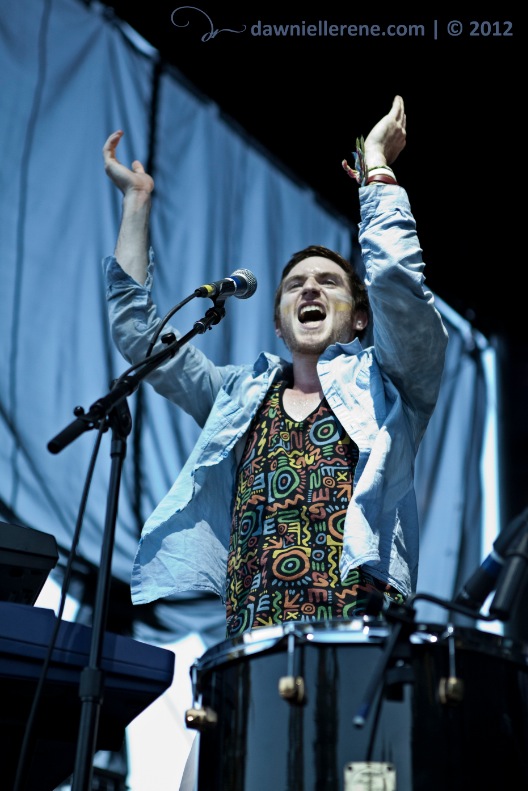 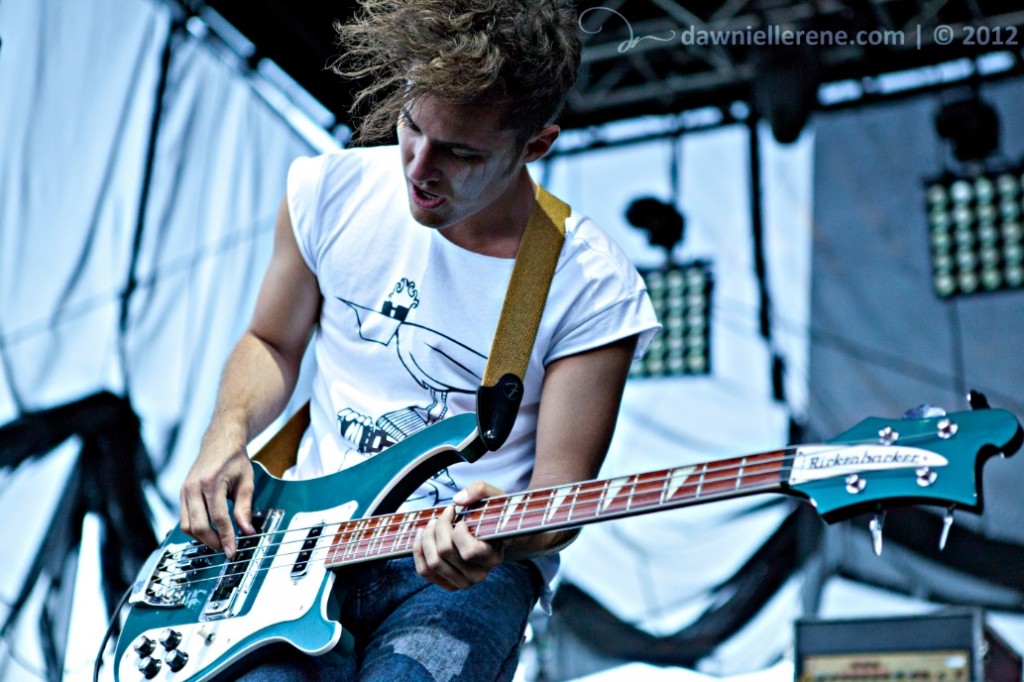 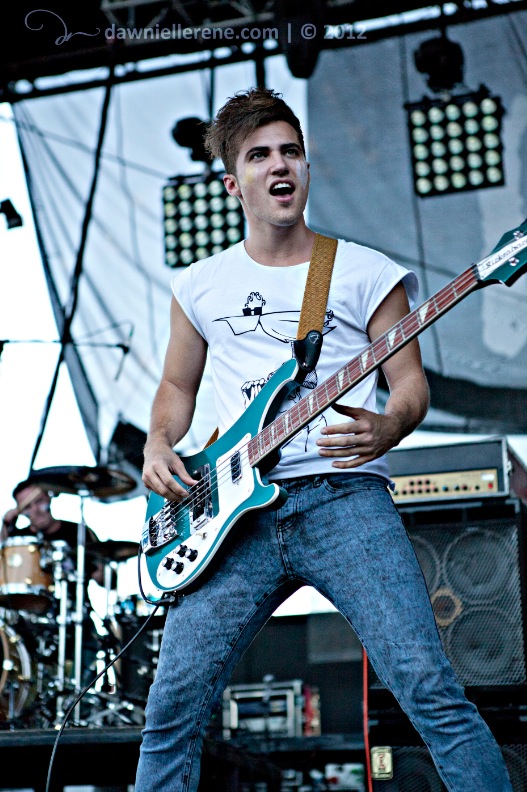 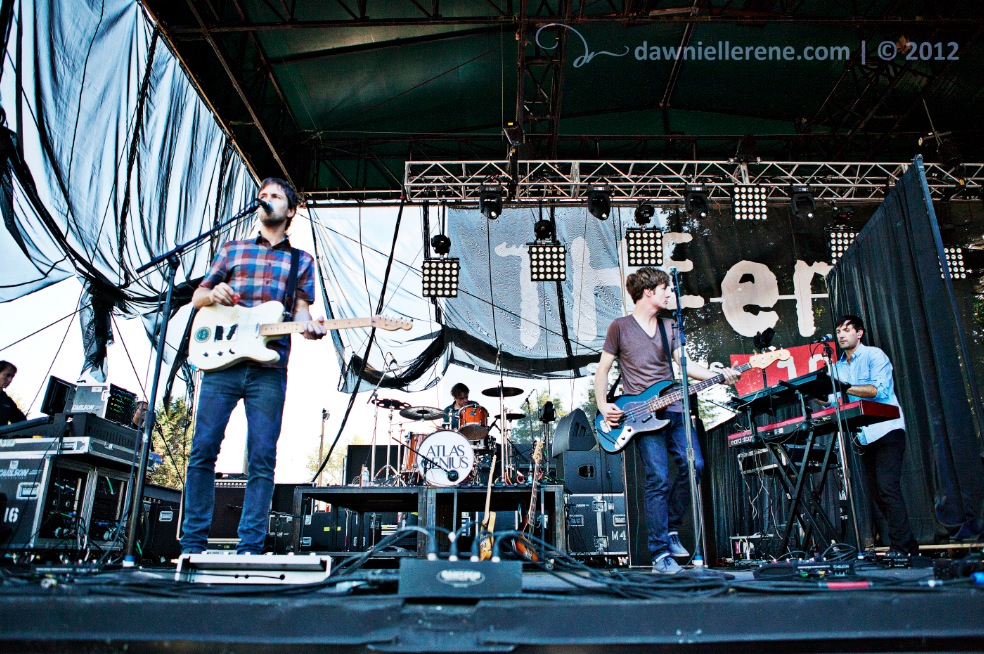 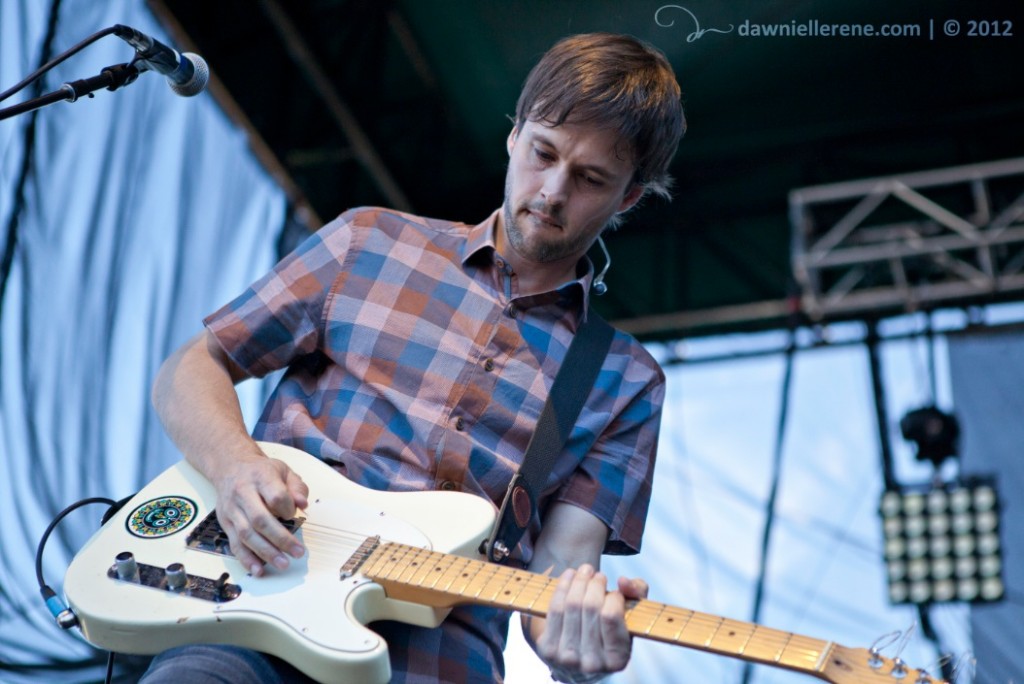 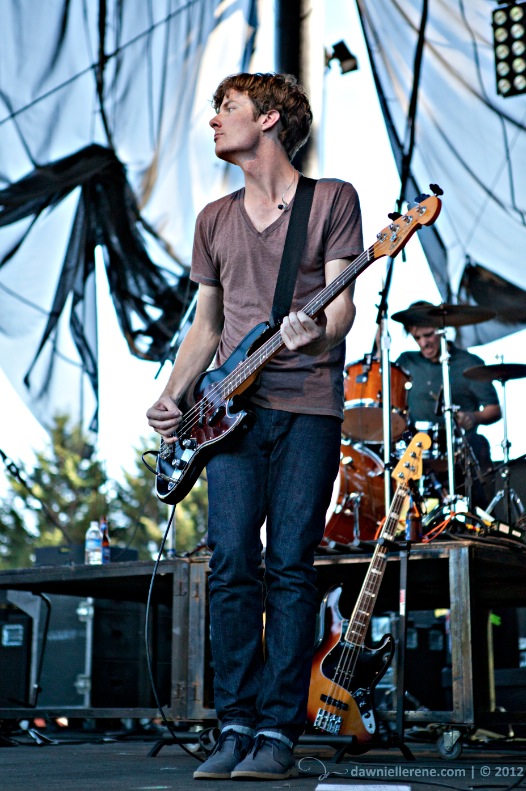 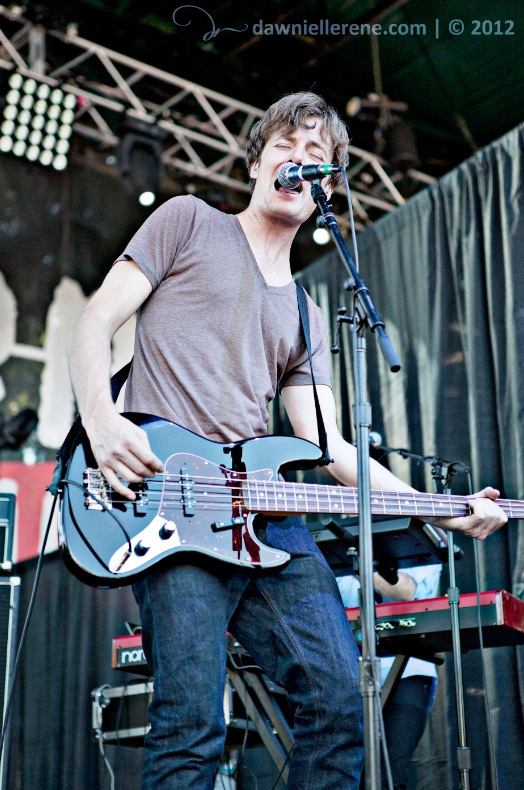 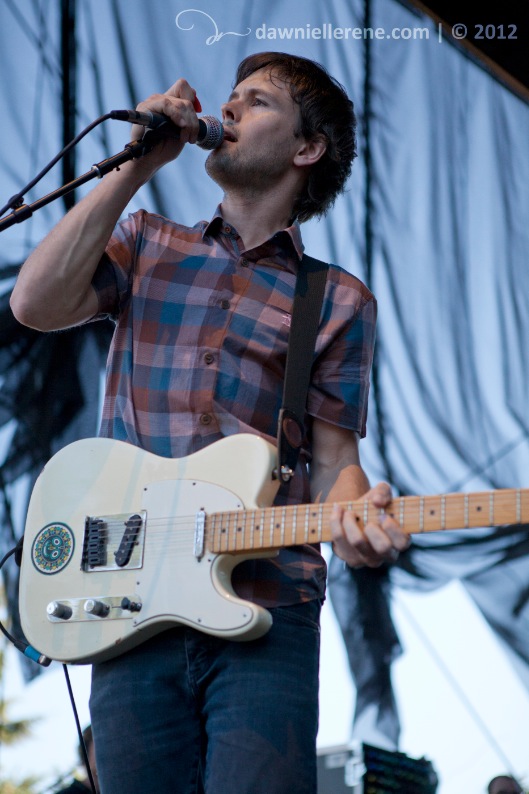 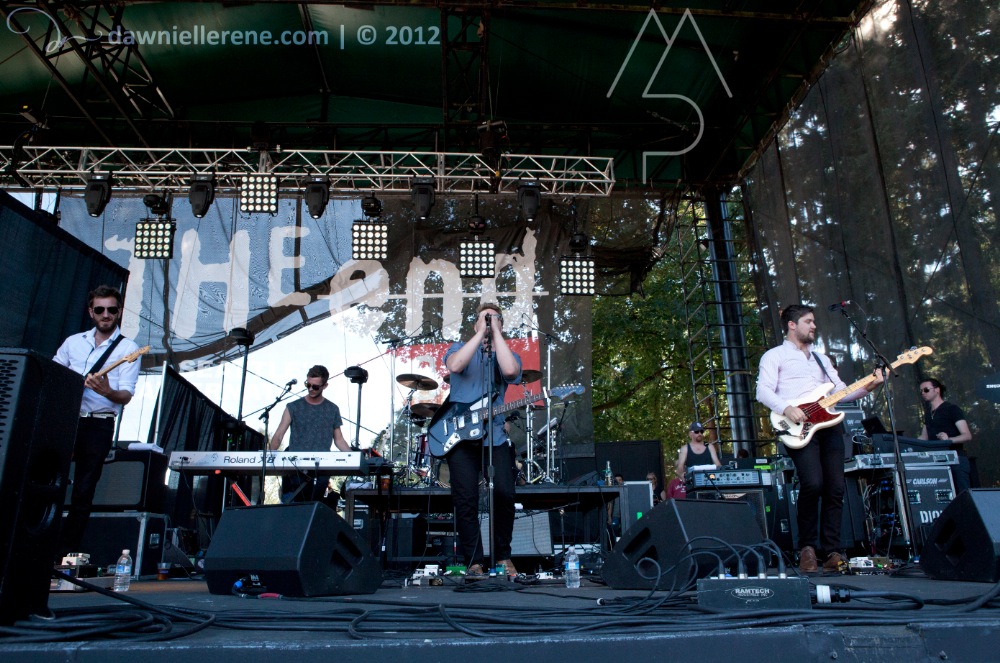 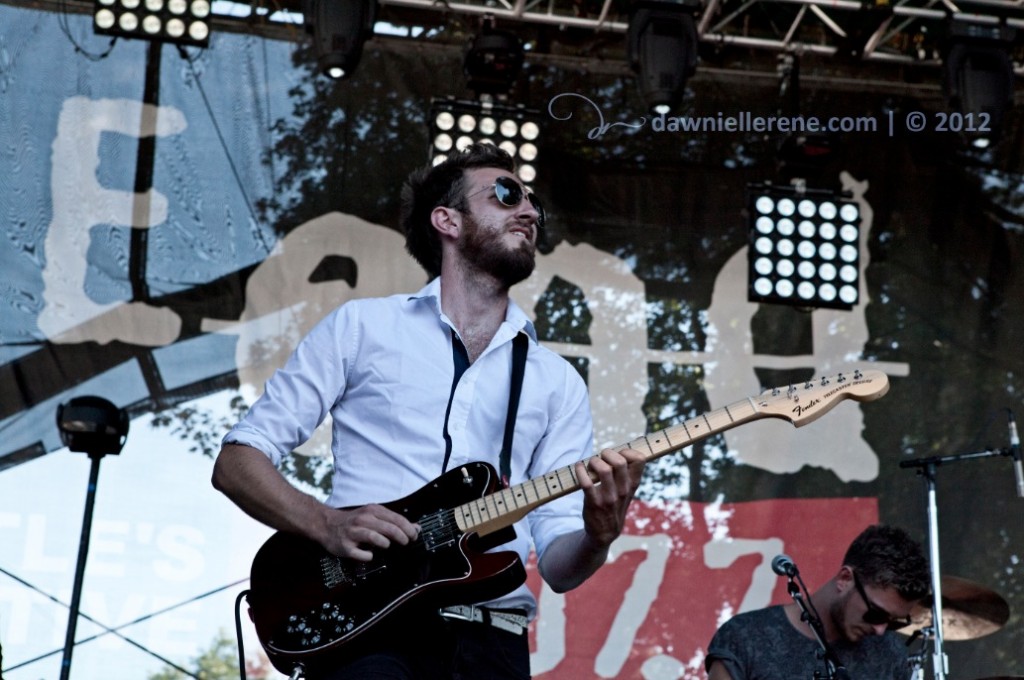 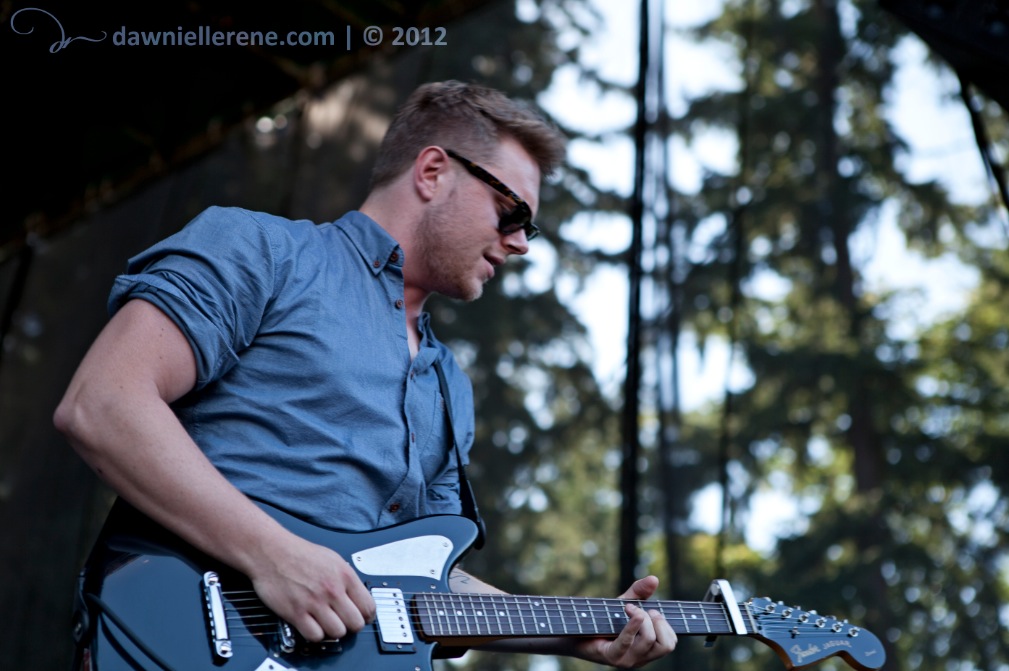 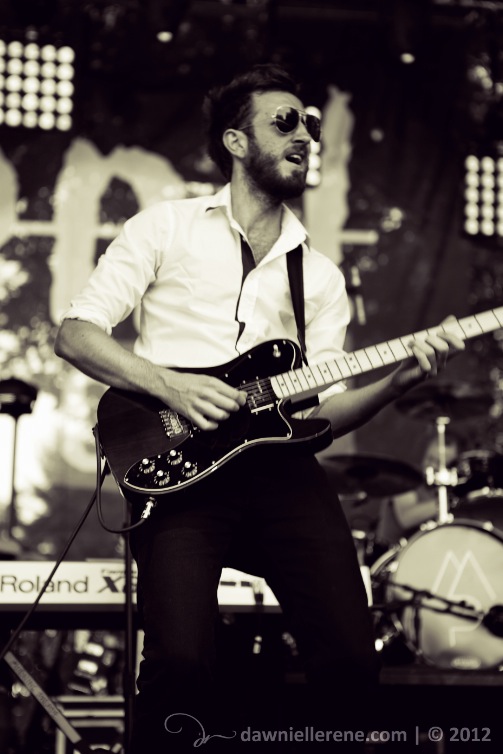 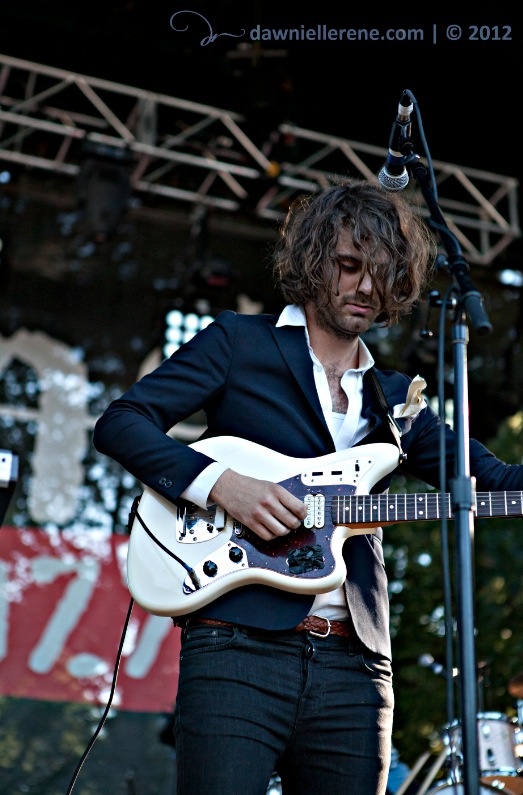 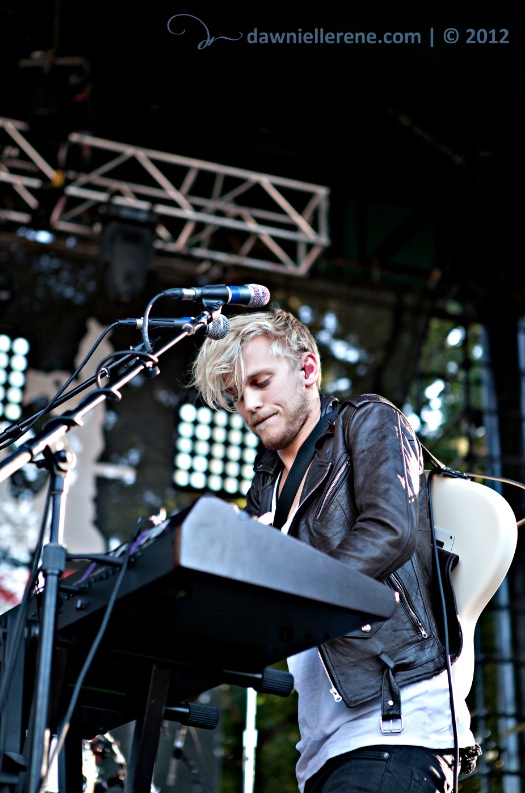 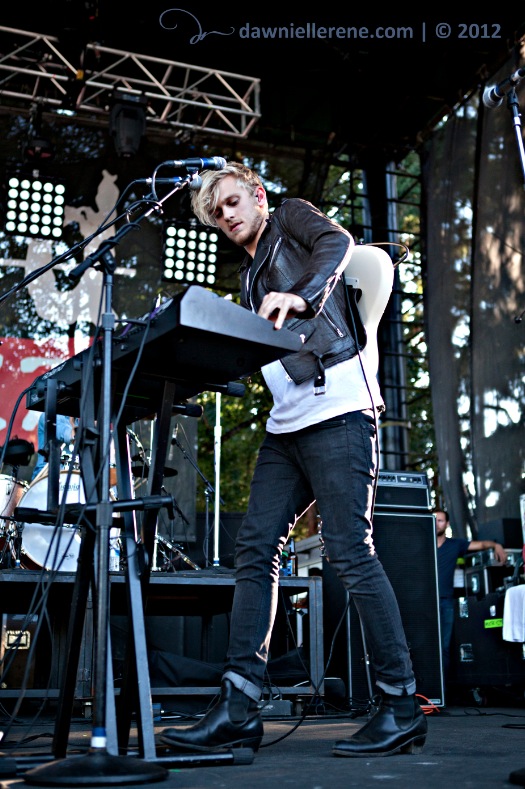 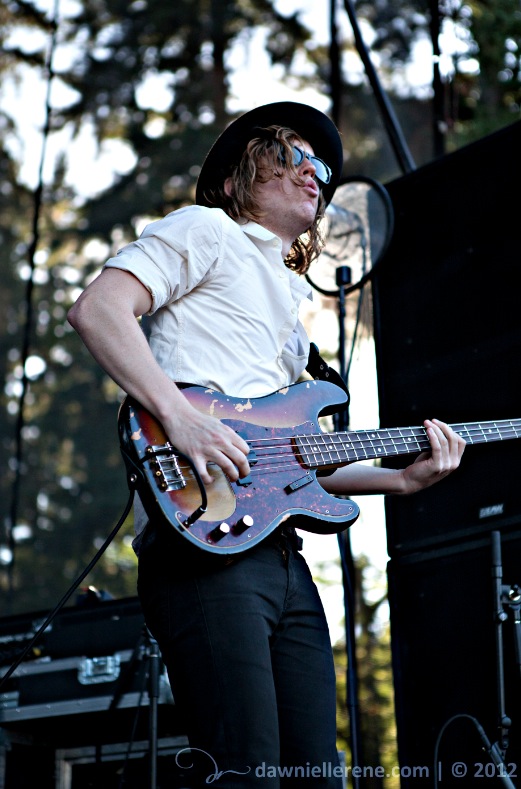 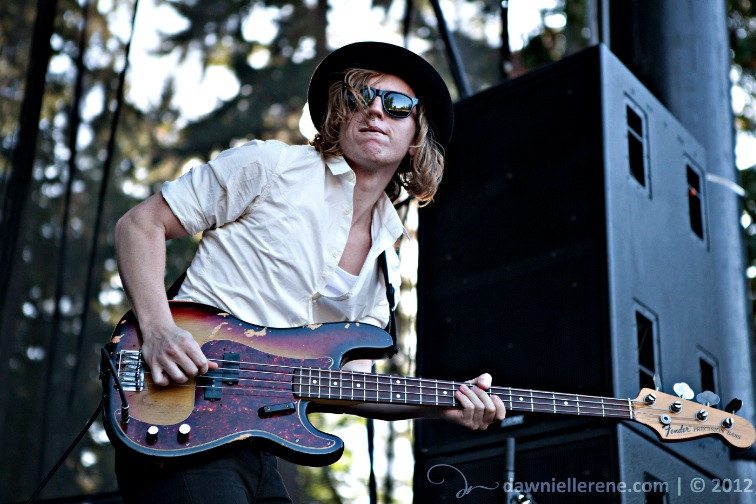 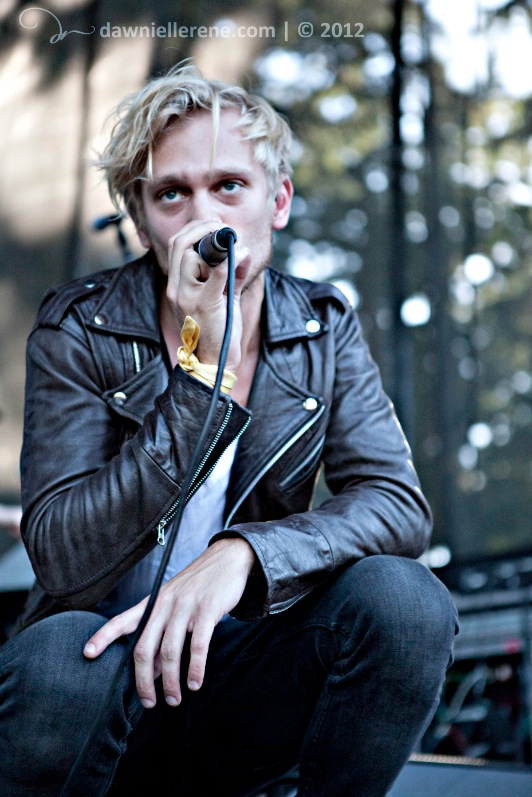 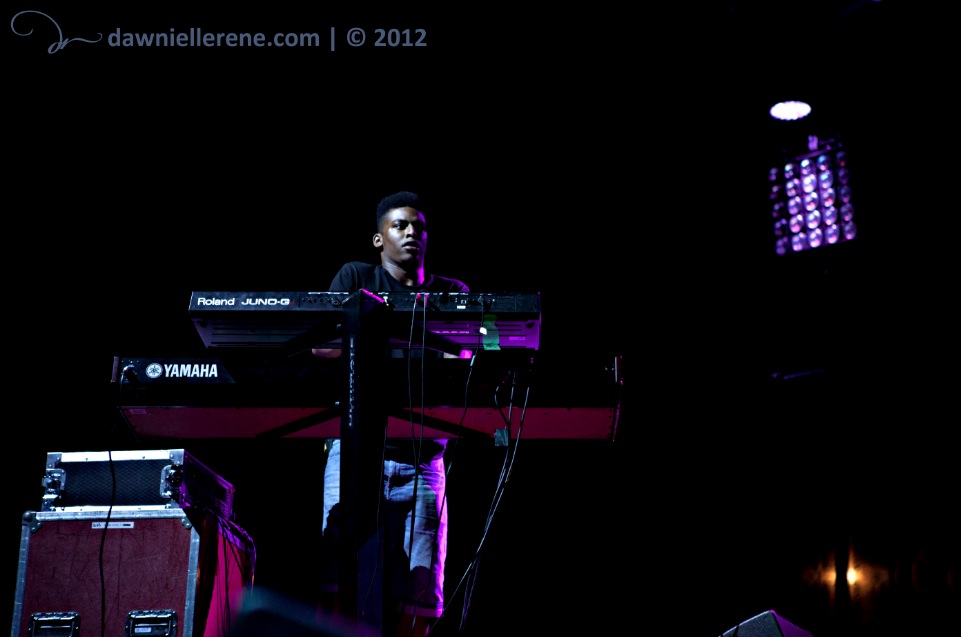 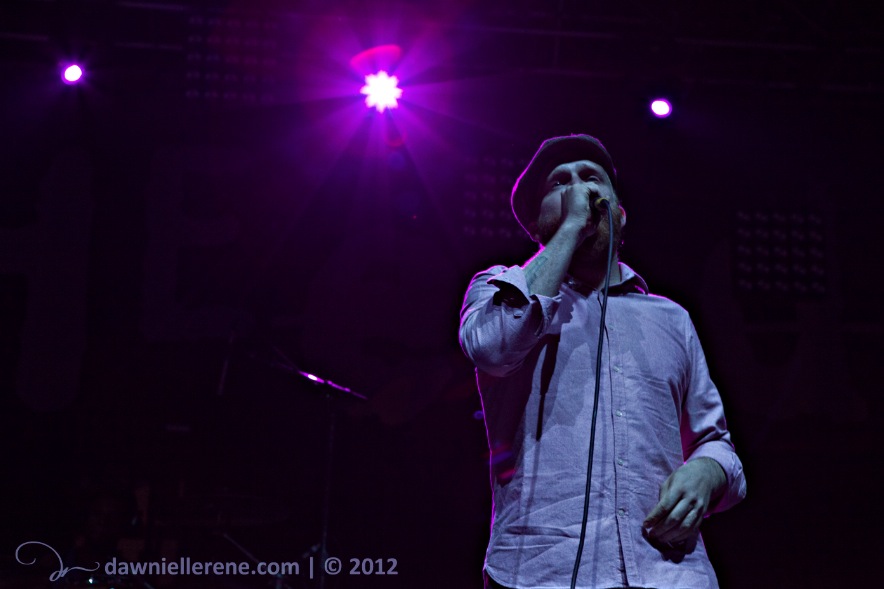 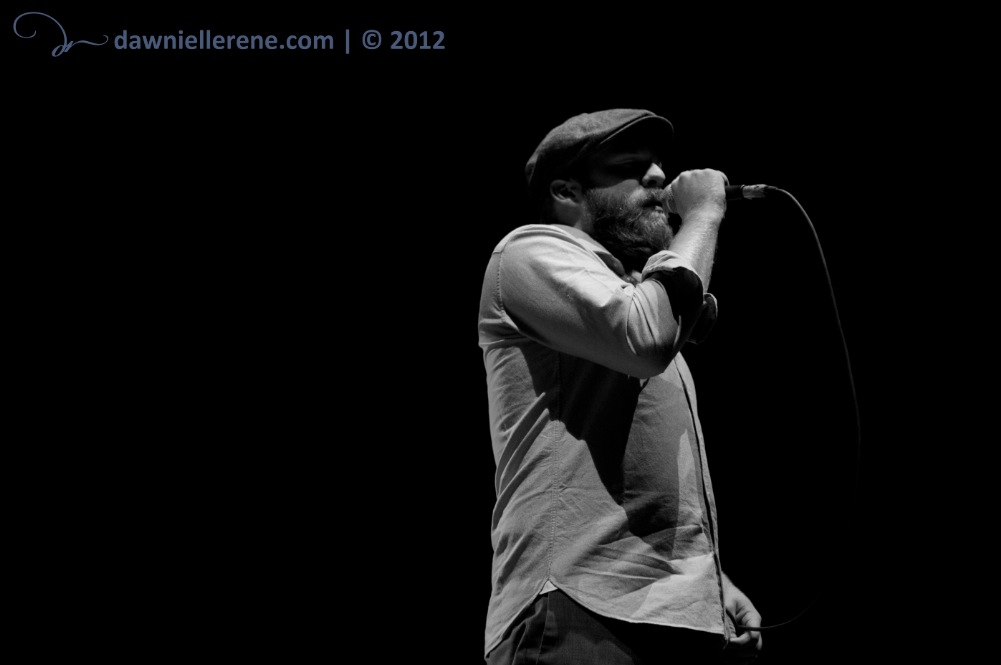 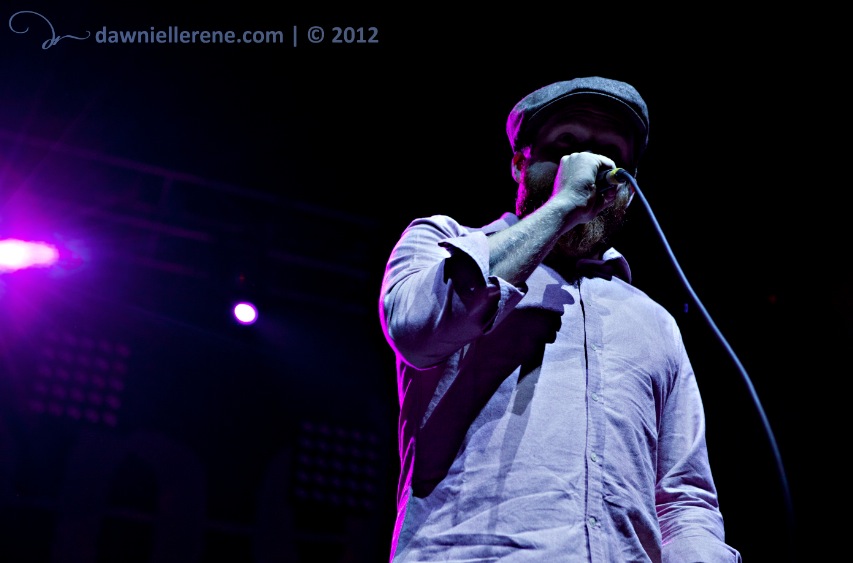 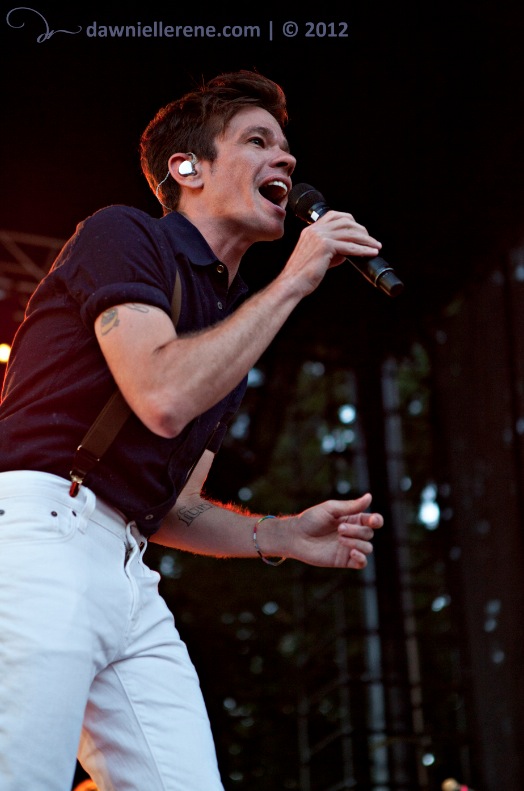 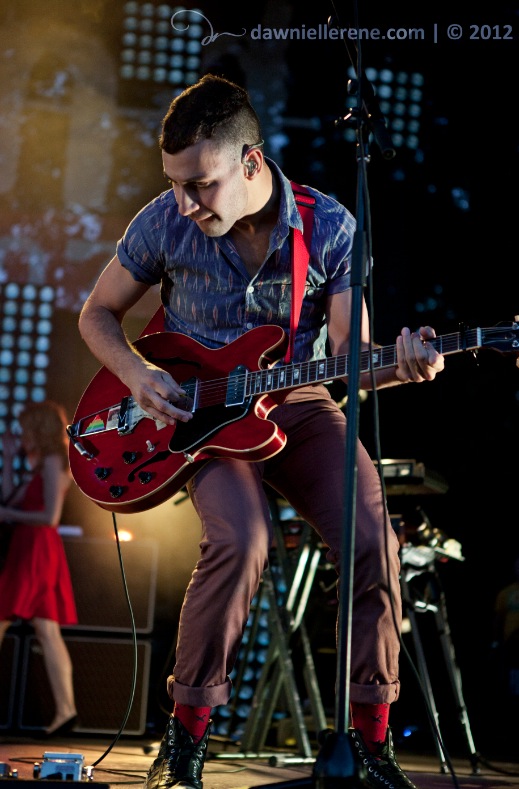 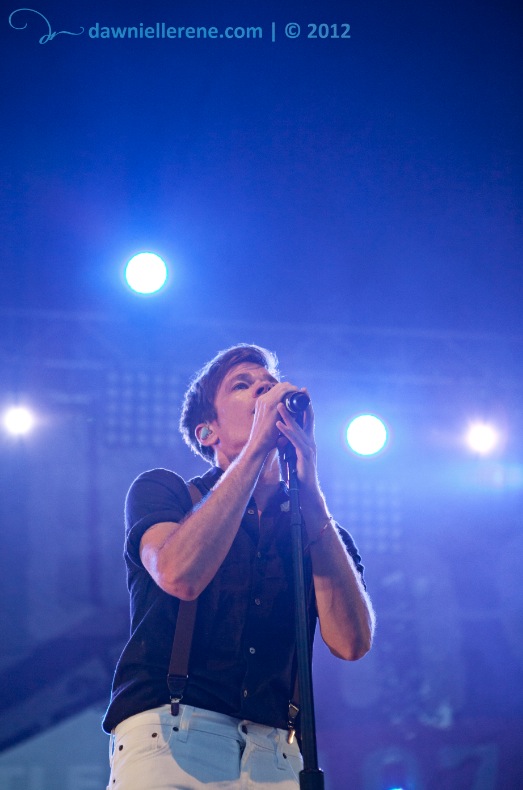 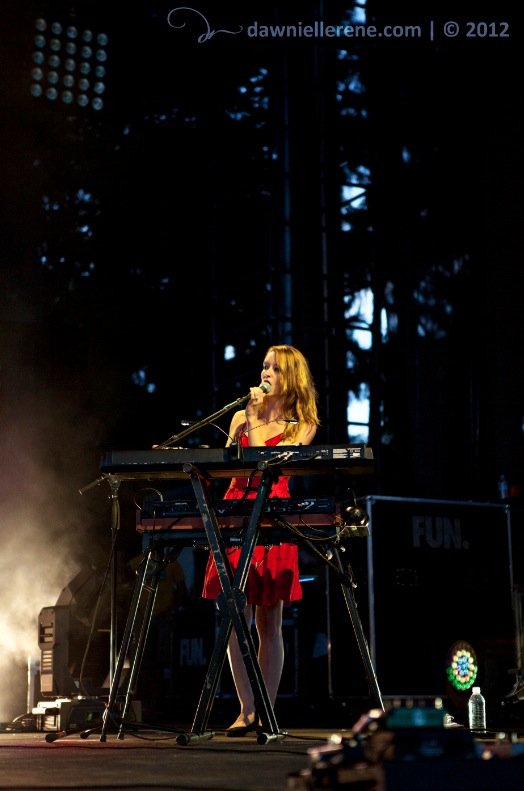 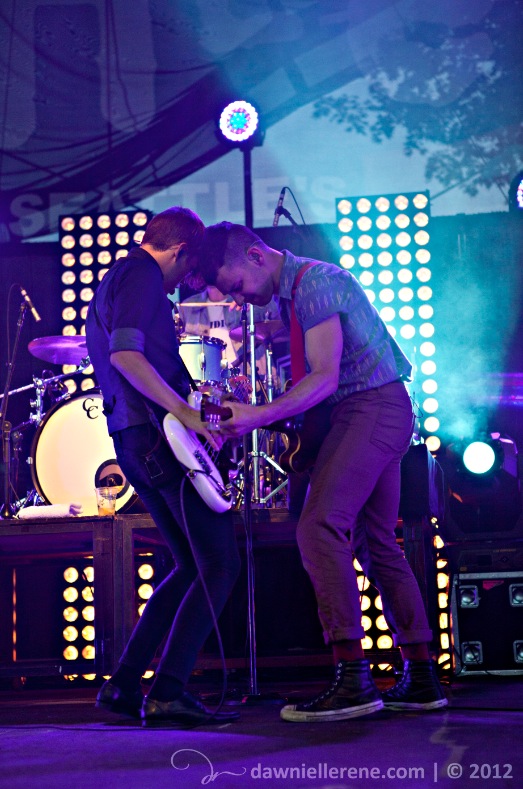