School of Seven Bells are made up by former band members from the Secret Machines (Benjamin Curtis) and On!Air!Library!(Alejandra Deheza). They’re now two albums into their career with the 2010 release of Disconnect from Desire, and I finally saw them when they opened for Interpol on Friday night. We’ve covered them on Back Beat Seattle before, but I had yet to see the band perform live. I am totally smitten with this band now. The guitar playing and rhythms they produce are stirring, as are the vocals. I snagged their set list at the end of their show, which featured “My Cabal,” “Babelonia,” “Dust Devil,” “Joviann,” “I L U,” “Windstorm,” and “Sempiternal/Amaranth”. I will make it a point to see these excellent artists next time they visit Seattle – you should too. 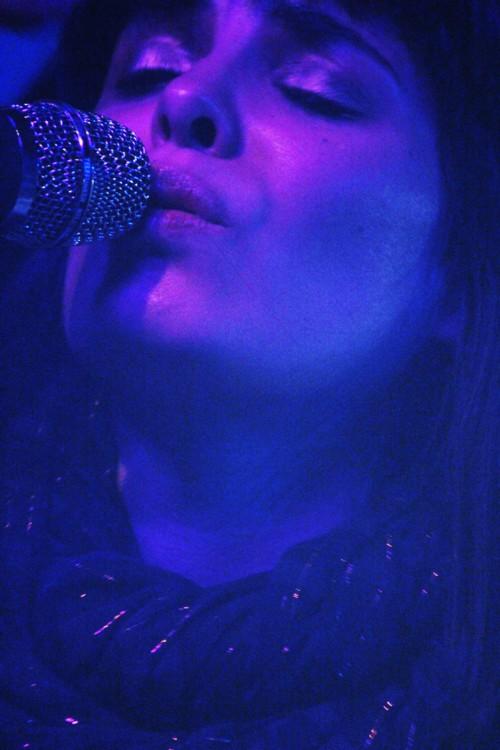 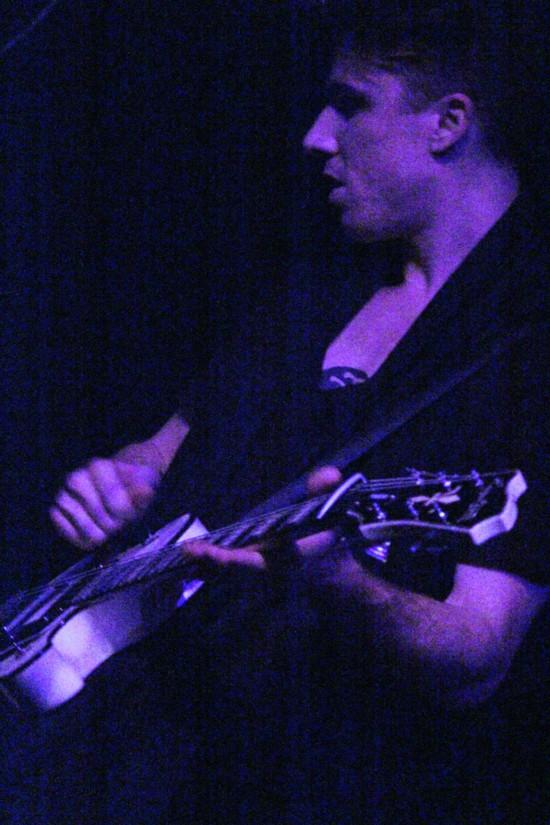 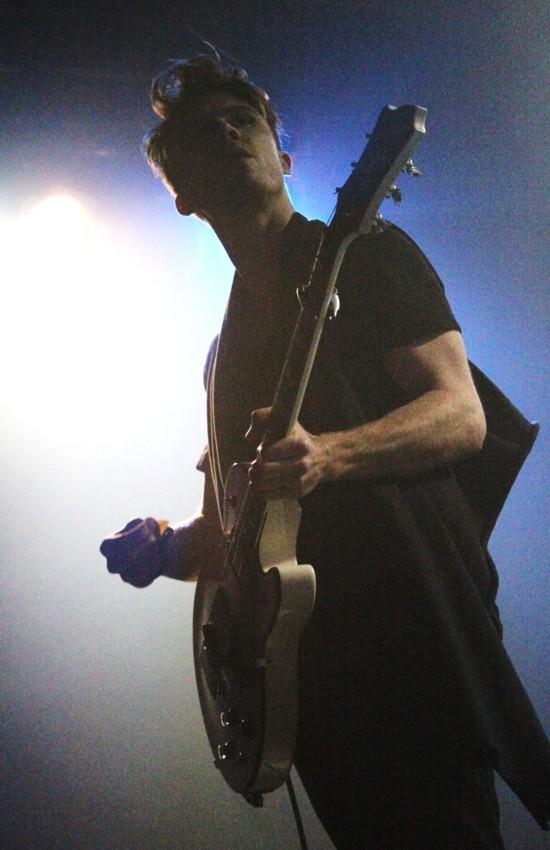 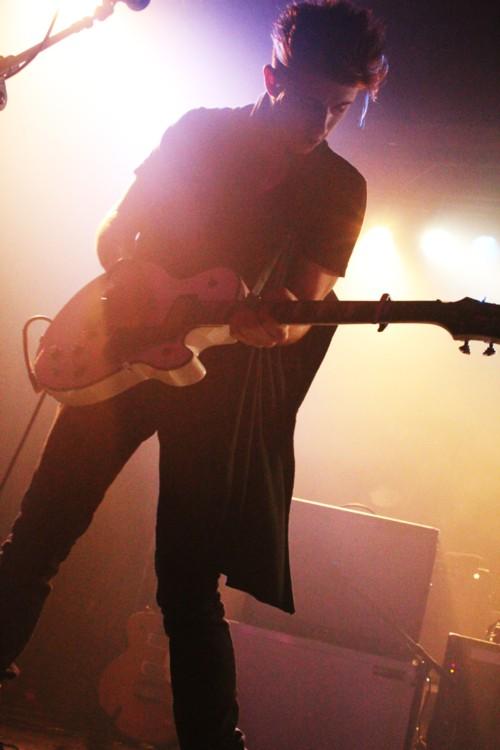 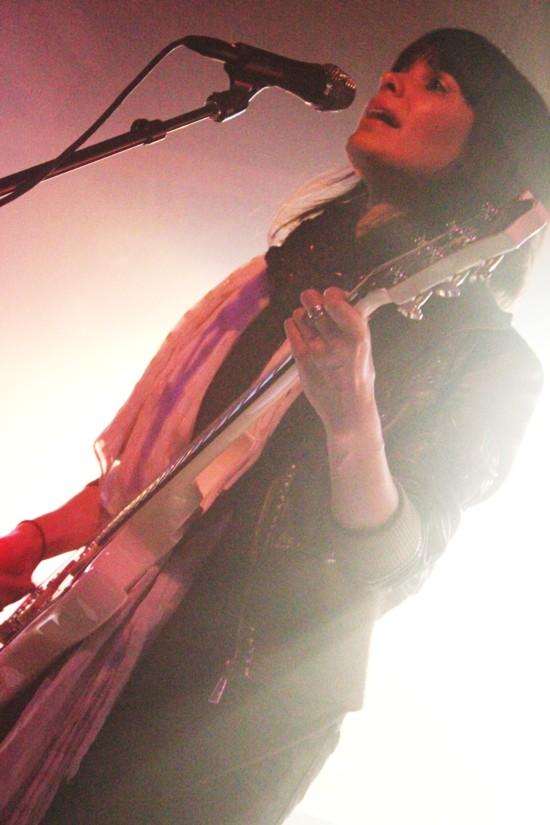 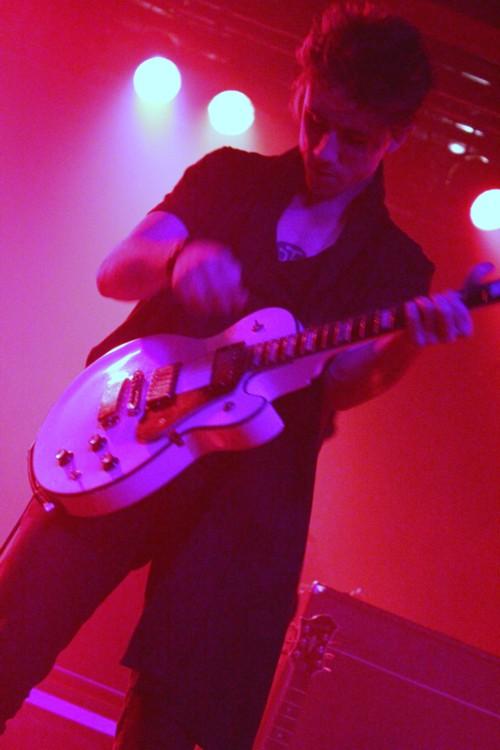 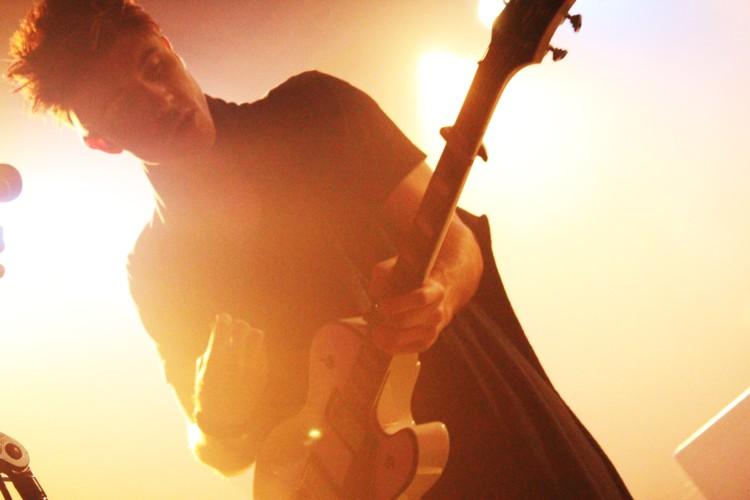 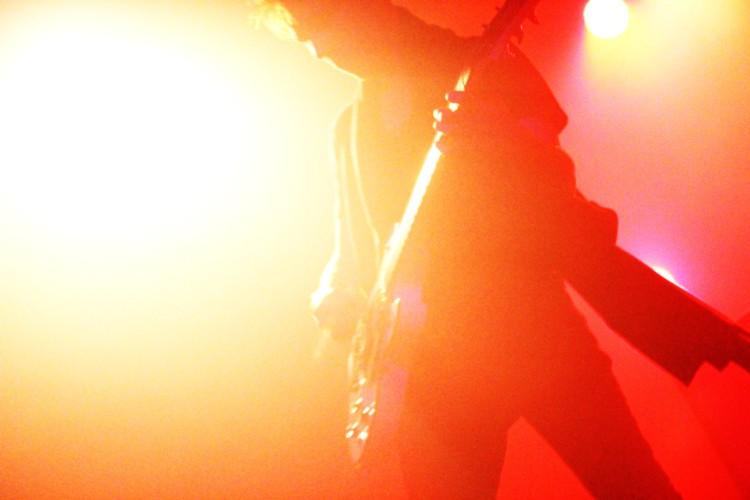 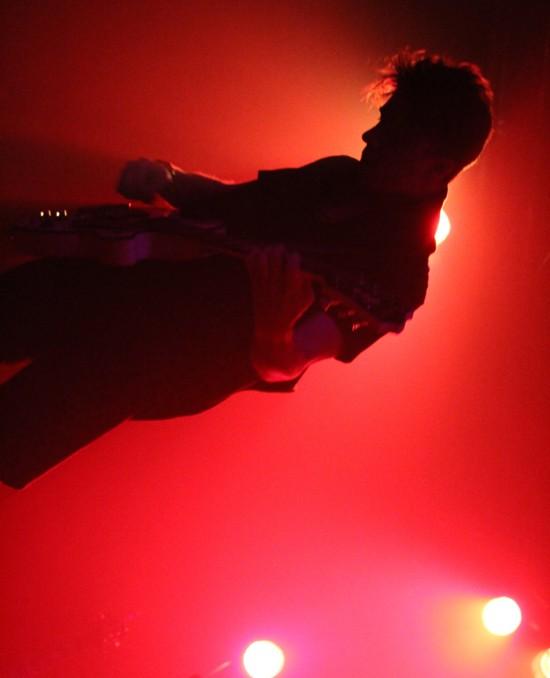 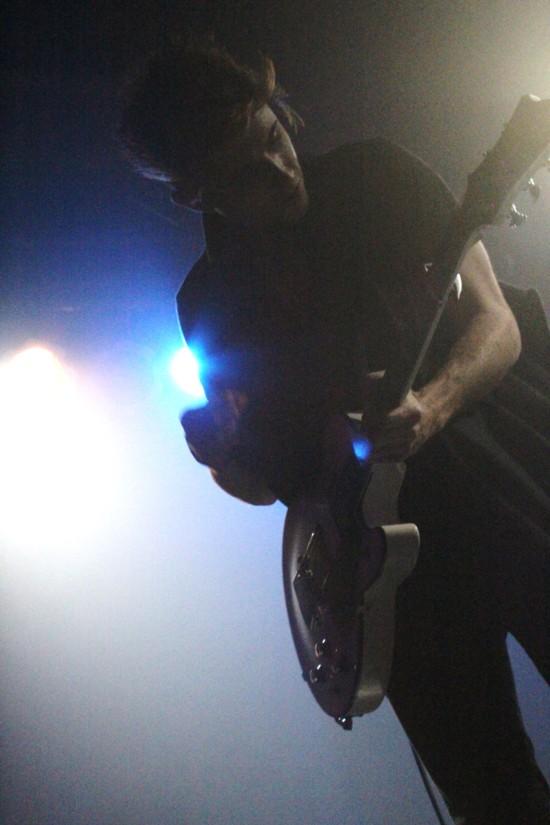 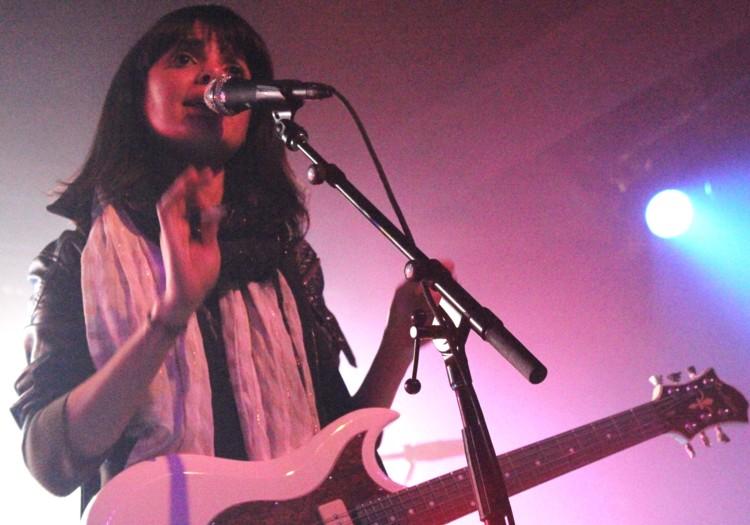 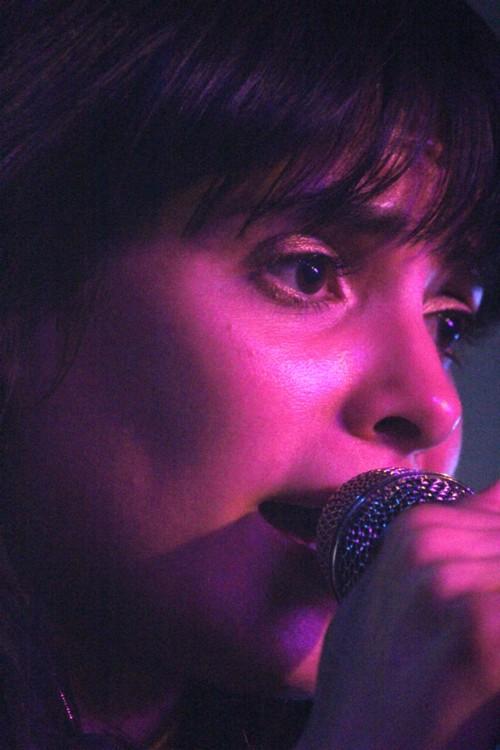 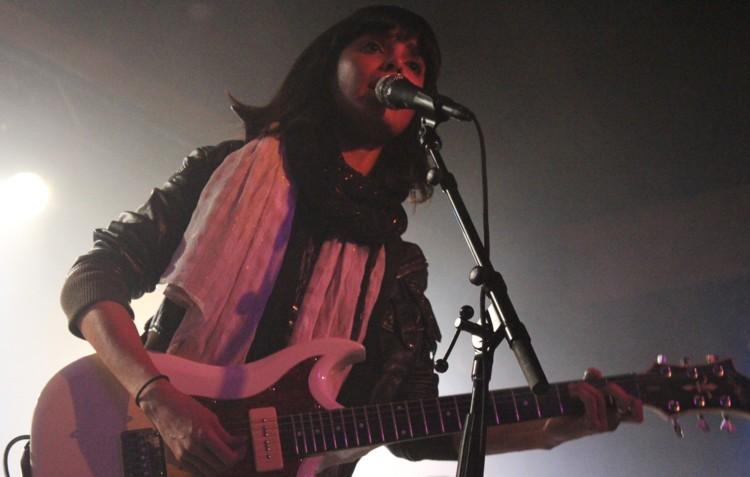 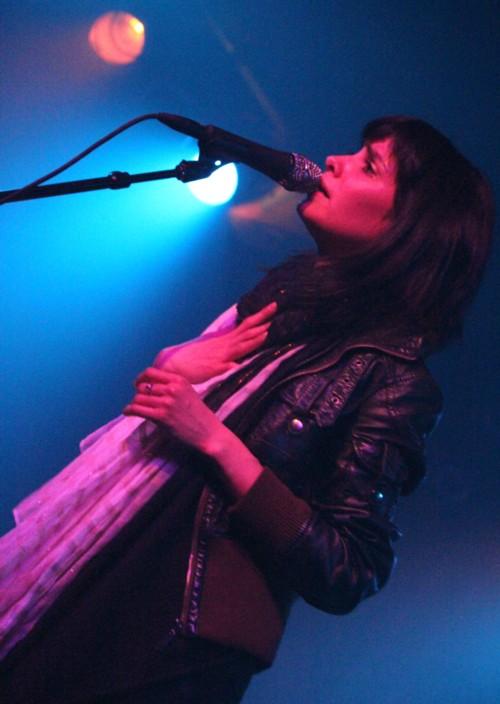 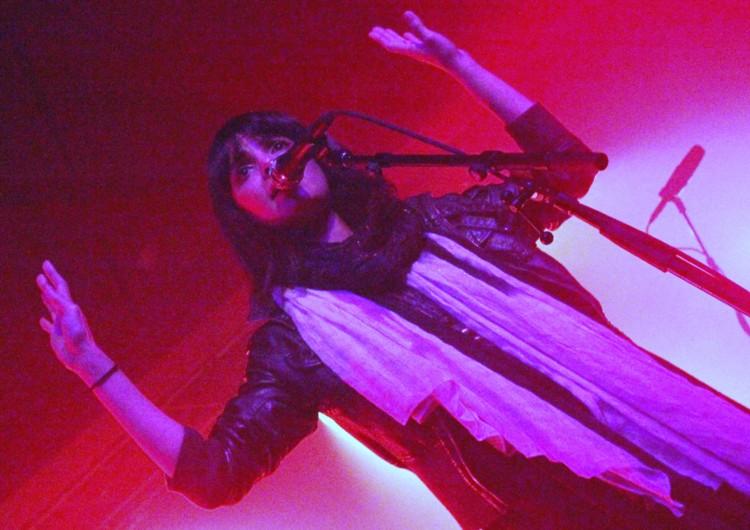 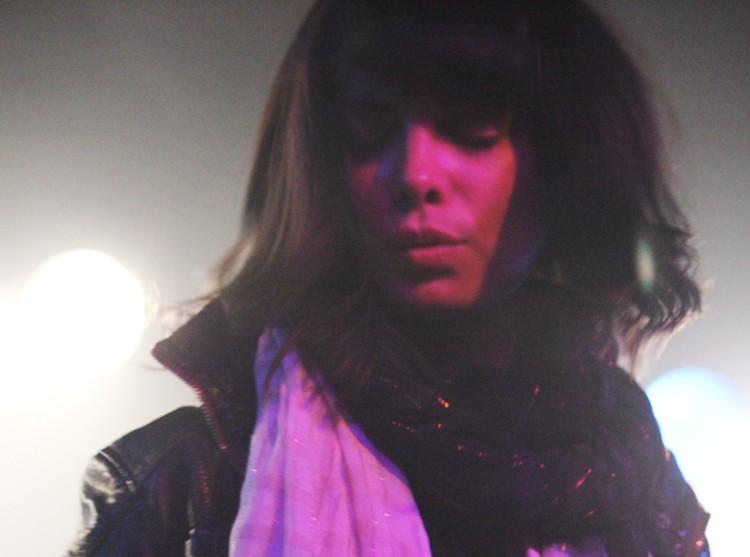 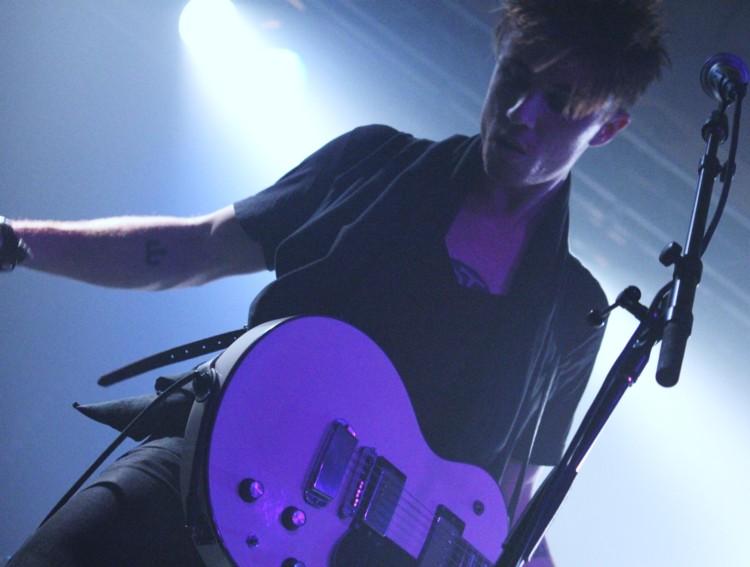 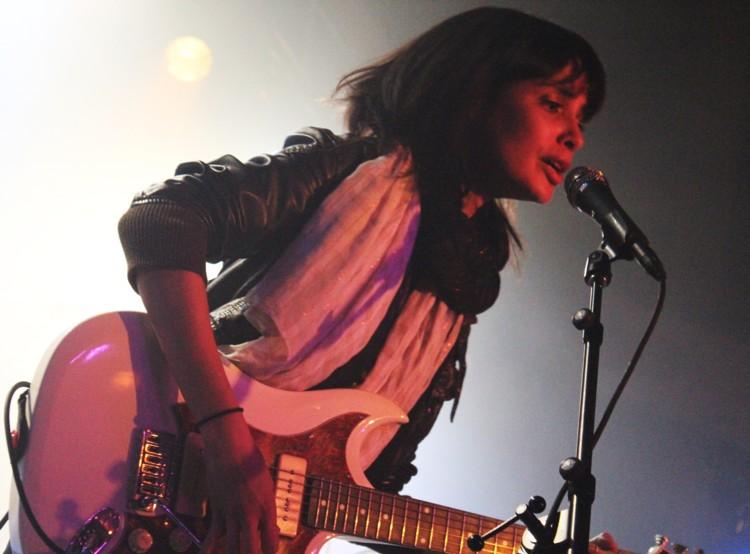 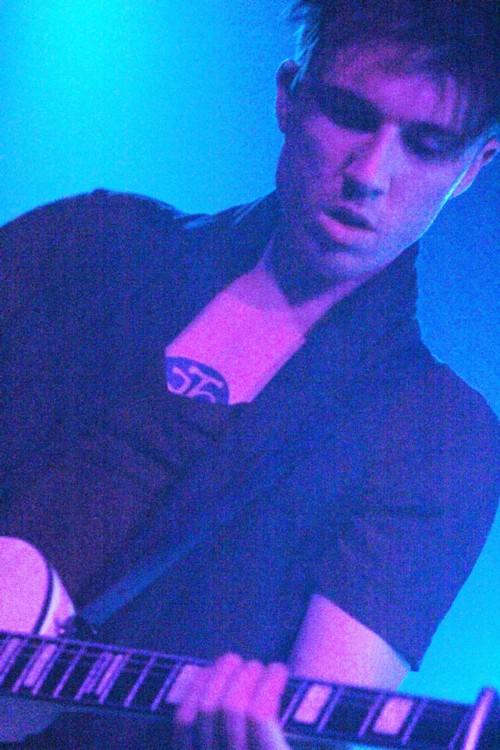 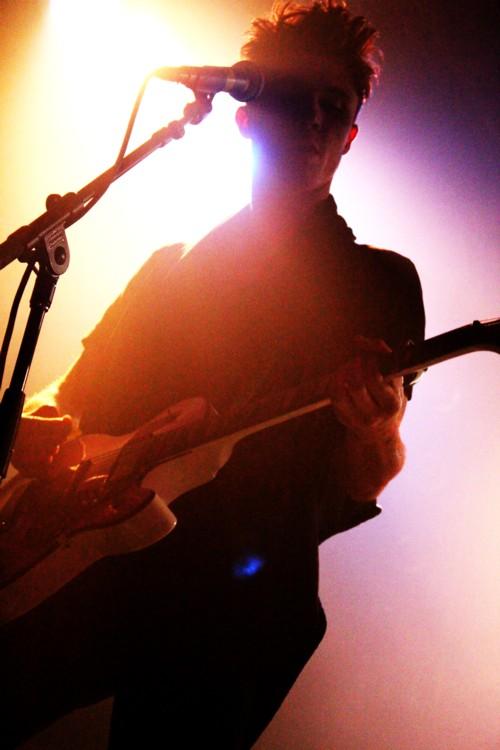 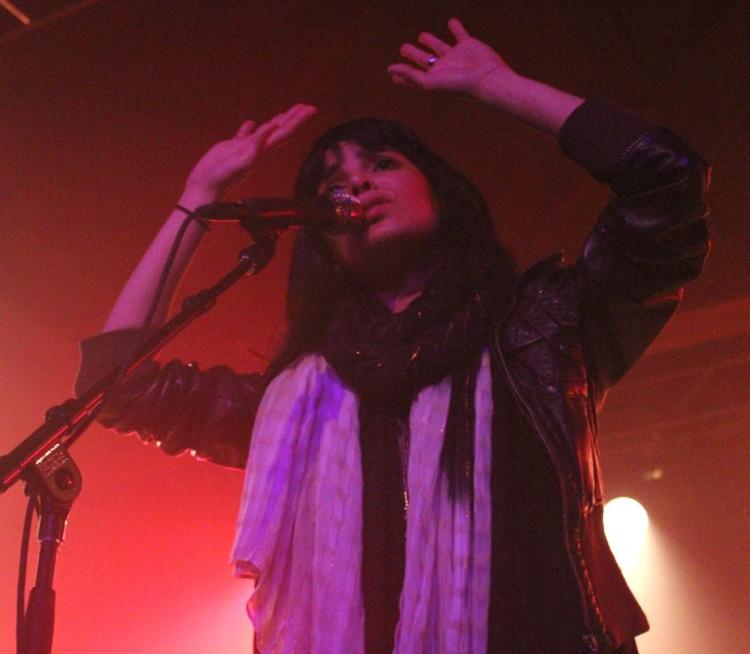 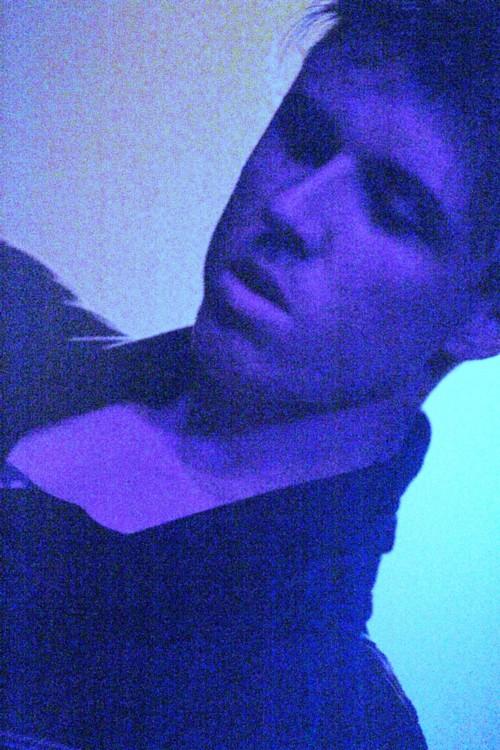 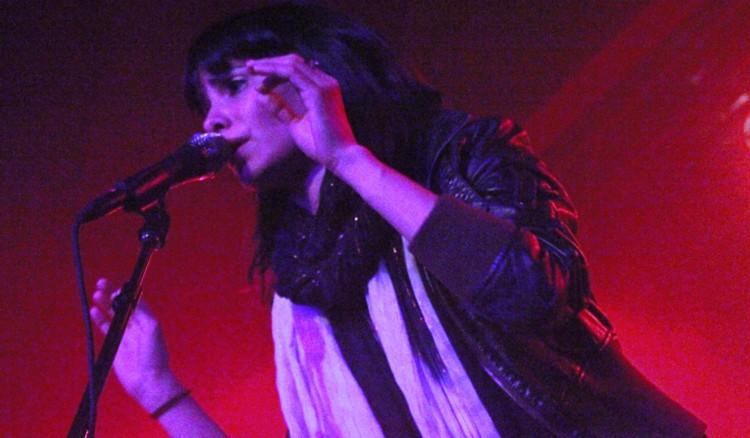 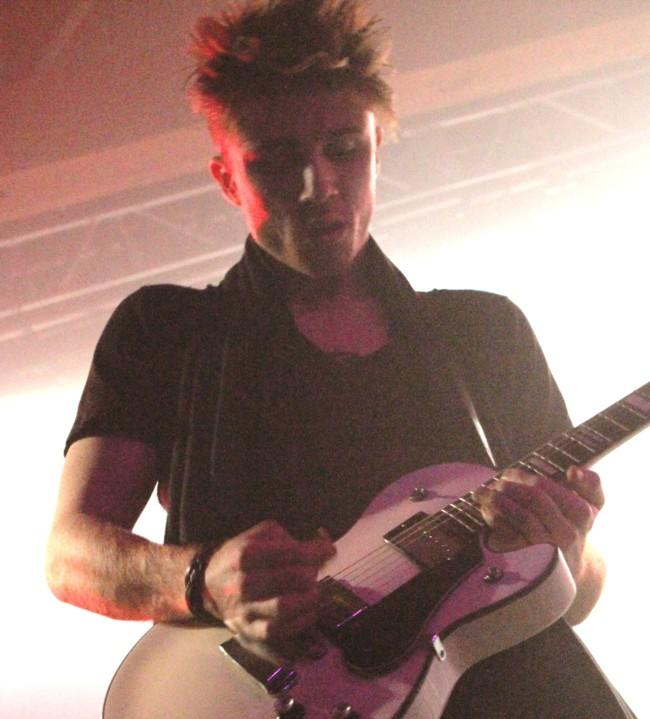 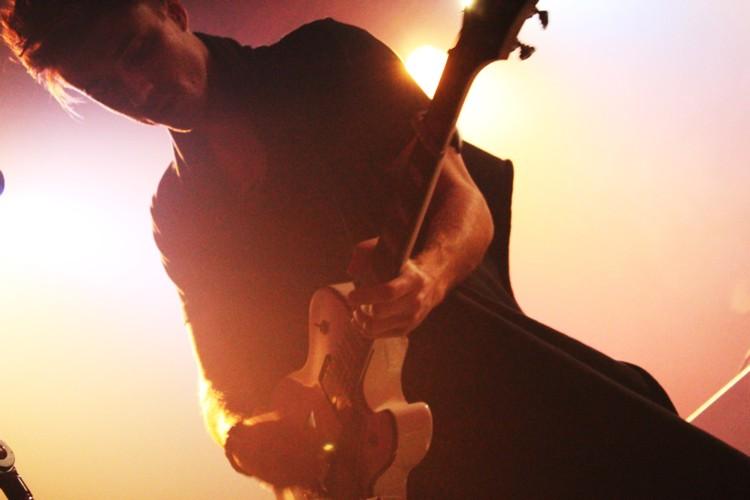