When the lineup for Coachella was first announced, the first thing that went through my head was “these people will be playing Sasquatch too!” So when the Sasquatch lineup was announced and Phoenix wasn’t on it, I was a bag of mixed feelings. Why Coachella and not Sasquatch? Don’t you guys love us?

But my anxiety was short-lived, as right after that, Phoenix’s full list of tour dates was announced and alas! Seattle was on it!

So yeah, you could say that I was excited. 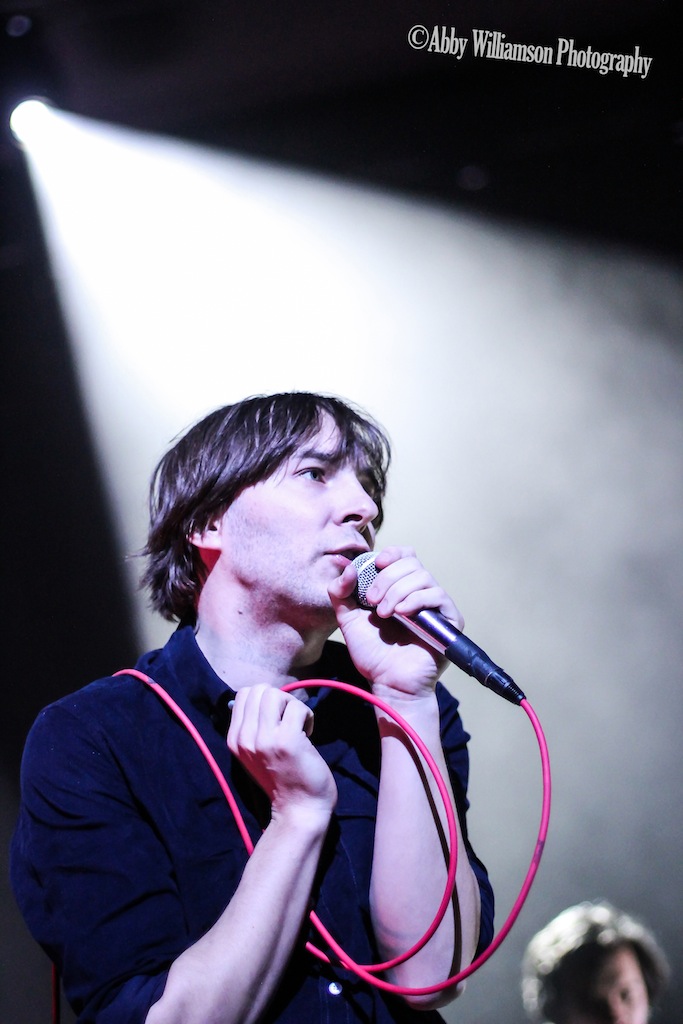 When that day finally did come, when the adorable Frenchmen graced the Paramount Theater with their presence, I was ready. Ready to rock out to some of my favorite hits like the last time they came to Seattle, over three years ago. But surprisingly, we weren’t given a huge log of hits dating back to the Lost In Translation days, but the entirety of their new album Bankrupt! There were a few other songs like “Lasso,” “Fences,” and “Long Distance Call,” among many others. But we were given a full 20 songs that night. That’s a lot of songs.

The opener, Canadian bro-rocker Mac DeMarco was an odd choice for the night. I’m not saying I didn’t enjoy him, but it just didn’t feel cohesive with Phoenix’s set. I really appreciate opening bands that are not only entertaining and talented, but also mesh well and ready you for what’s to come. Phoenix’s new stuff is so electronic that Demarco’s sound seemed to lo-tech compared to it. The younger kids in the crowd seemed to enjoy it, but those of us that have been Phoenix fans for longer than a couple years; it wasn’t my cup of tea.

Phoenix’s set was perfect. It was energizing and each song hit you, one after the other. Even the downs of the night weren’t even downs. It’s hard to find a more polished and in sync live band than Phoenix, and they’re a prime example of a group that has been together for over ten years. Unfortunately Bankrupt! did leak several weeks before the official release, so that might have been why they decided to play all the songs from the new record, but they all sounded amazing. My one criticism would be that they should have put a warning sign outside for people with epilepsy because oh lord was there a lot of flashing lights.

In short, the whole night was pure joy. 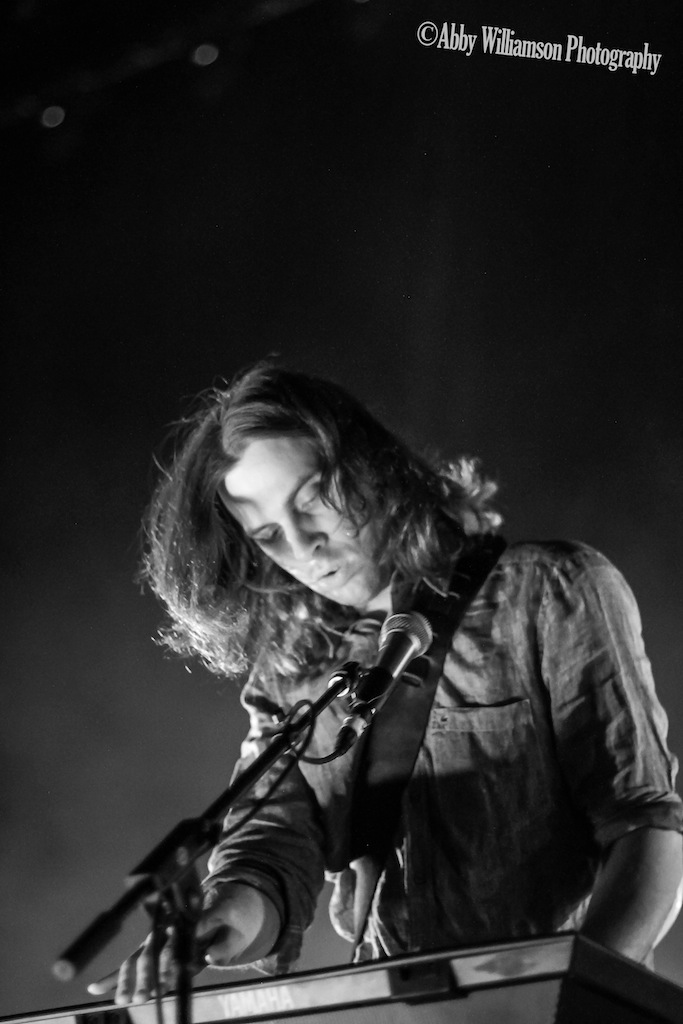 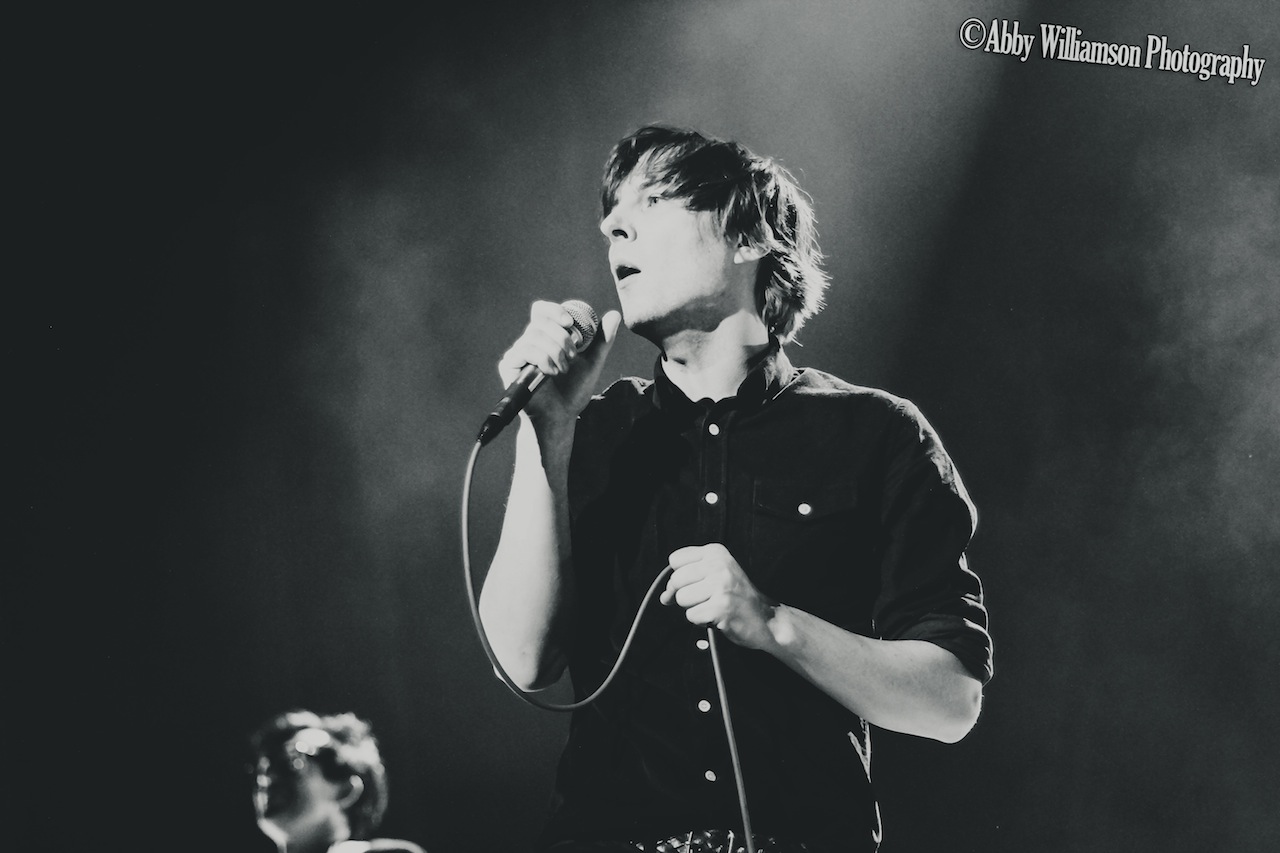 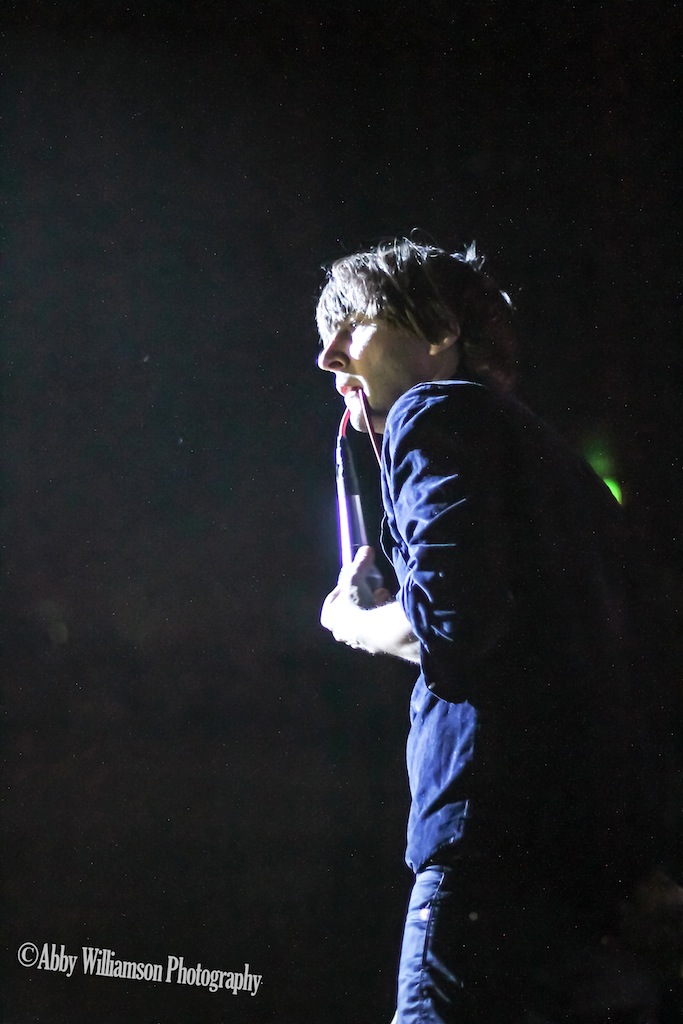 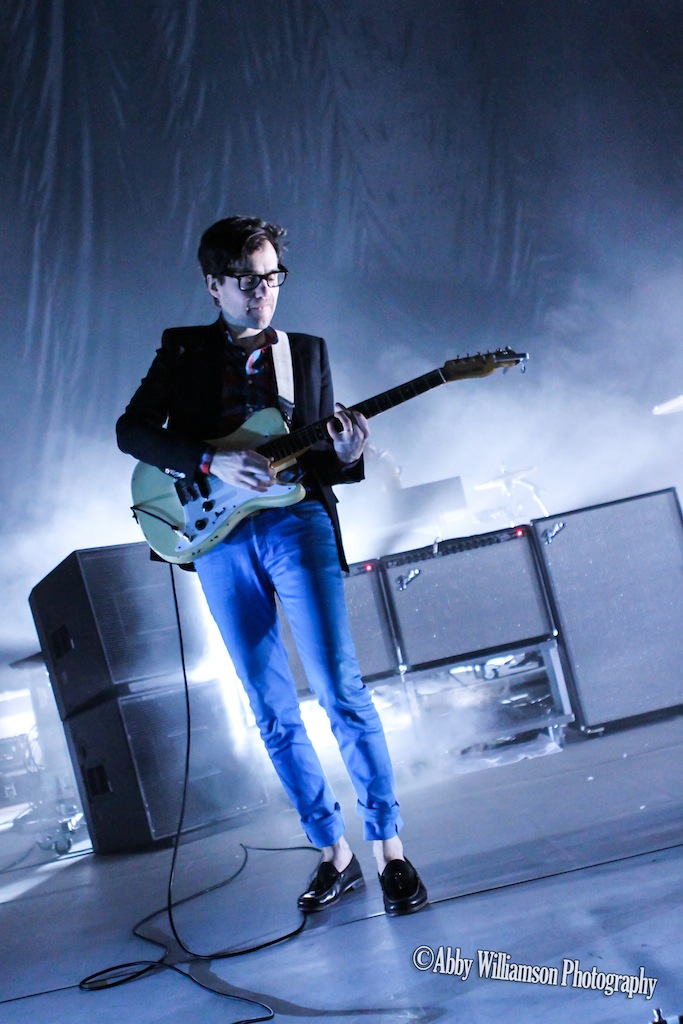 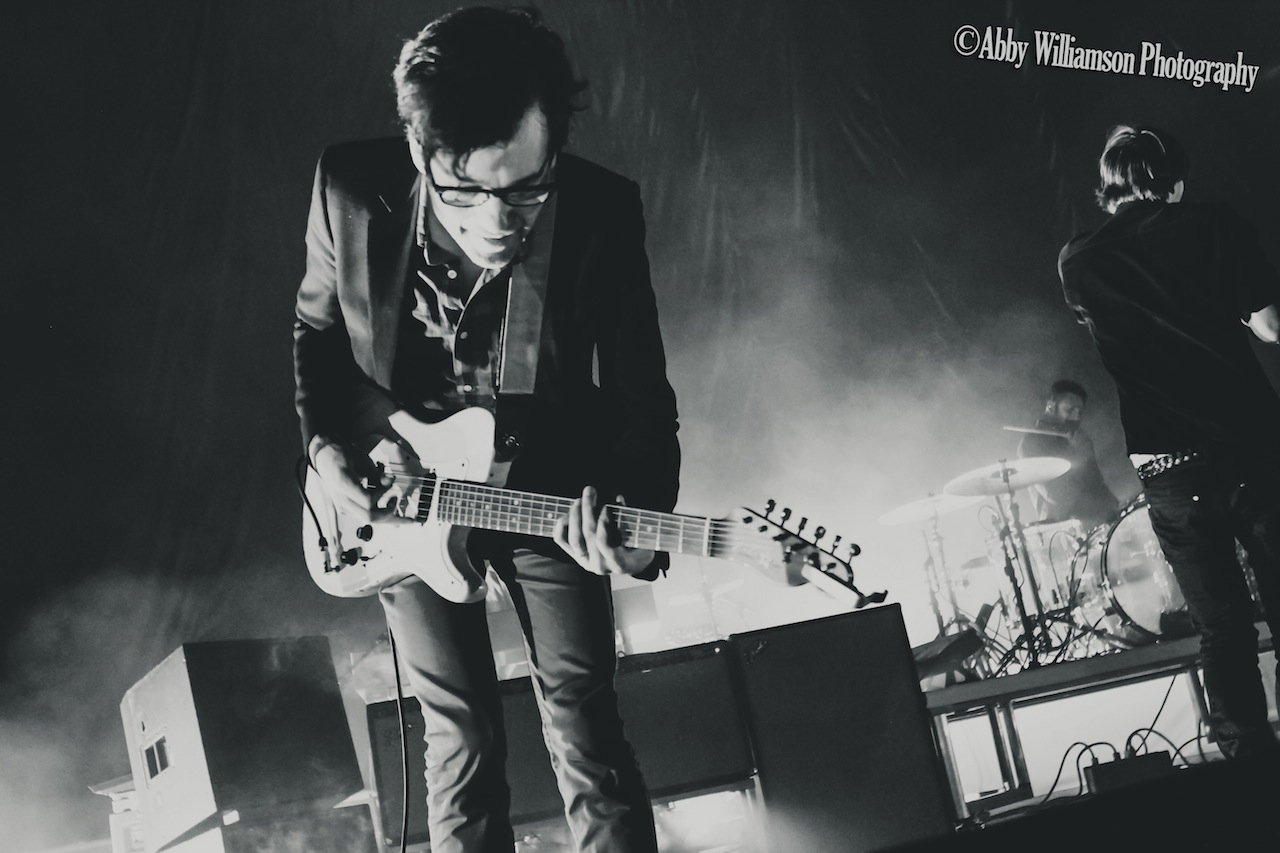 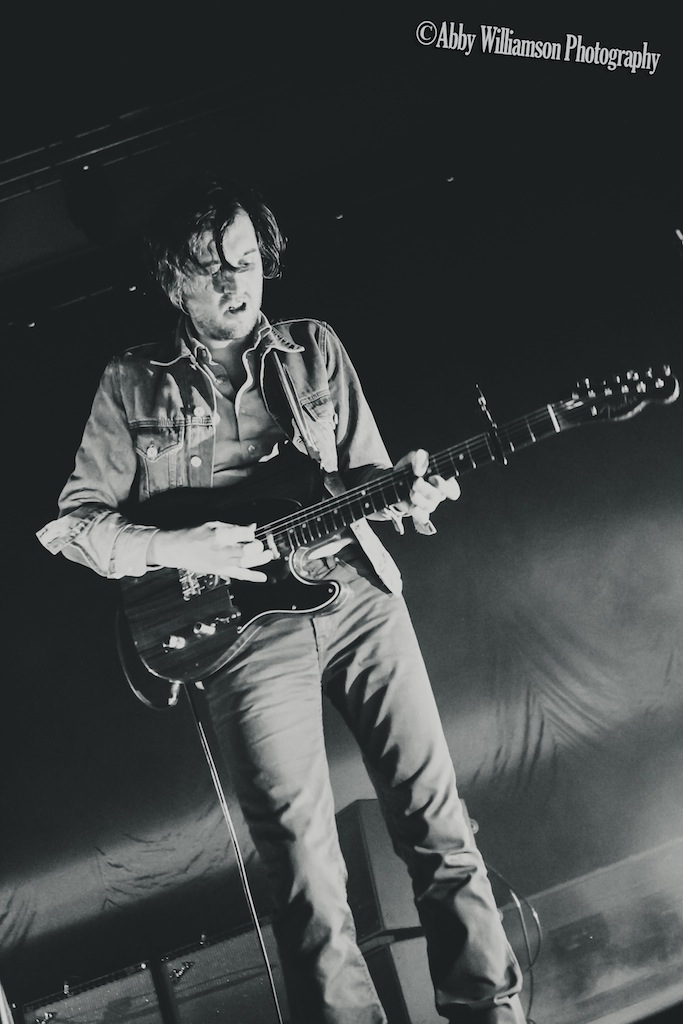 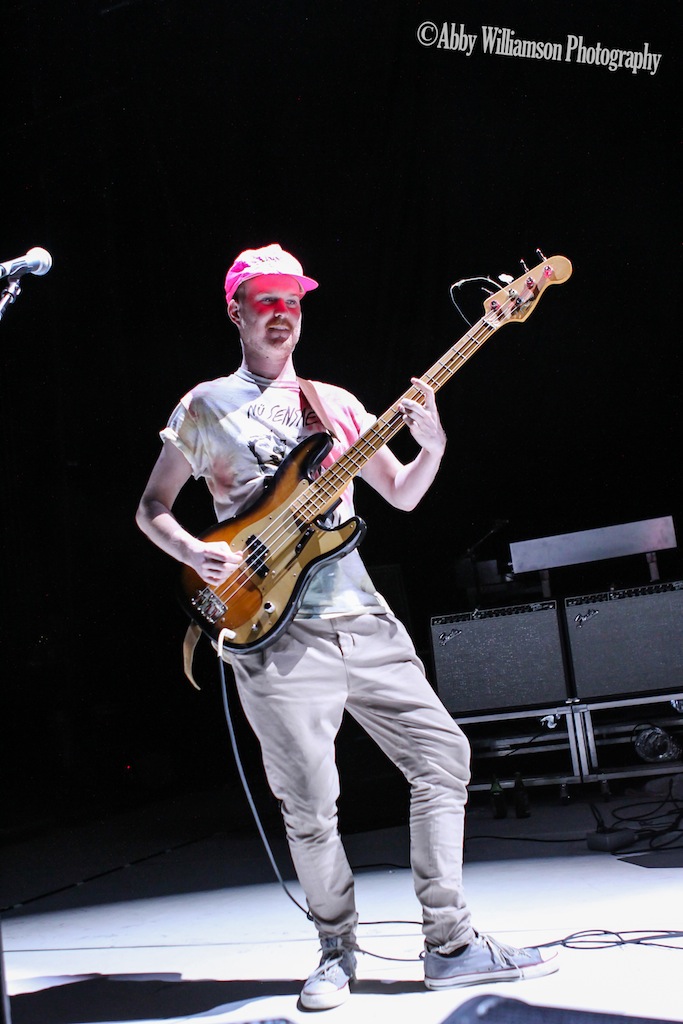 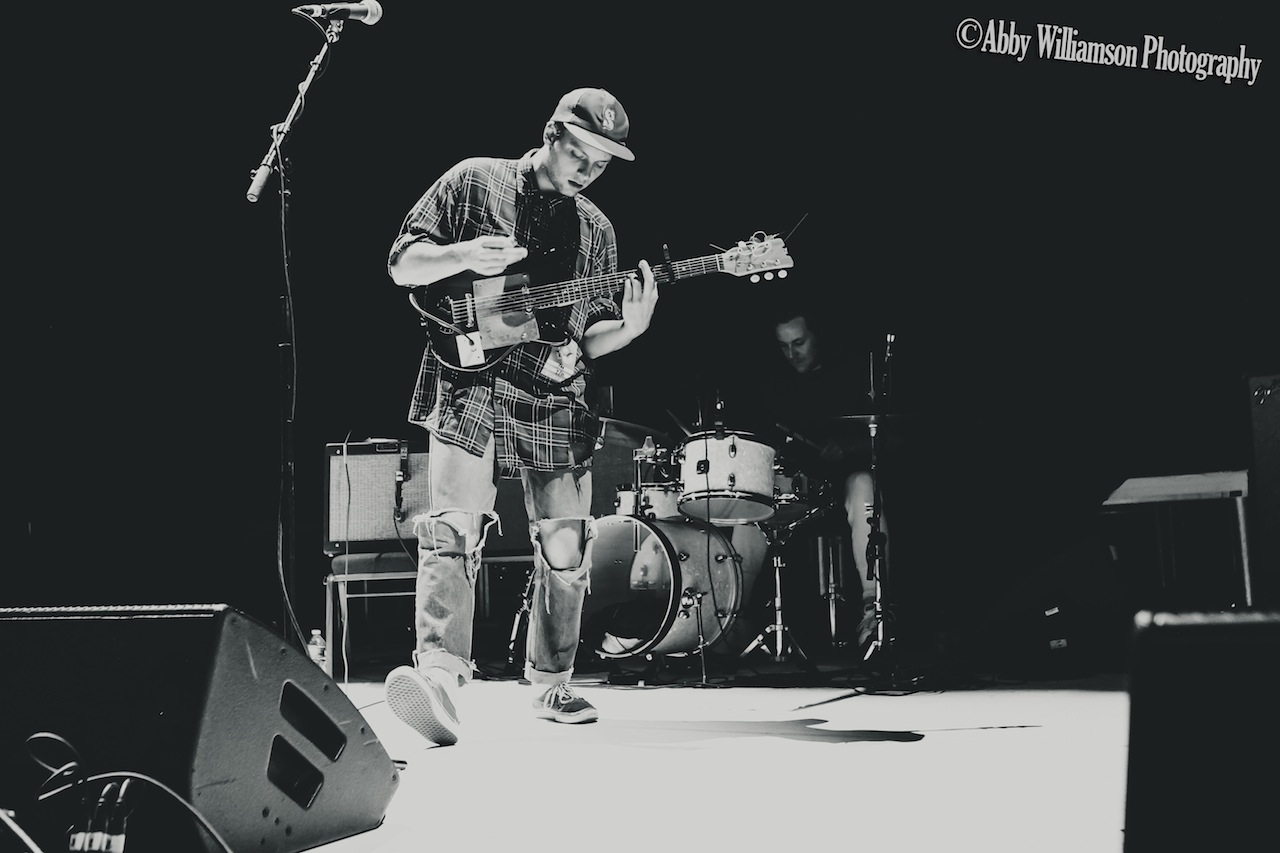 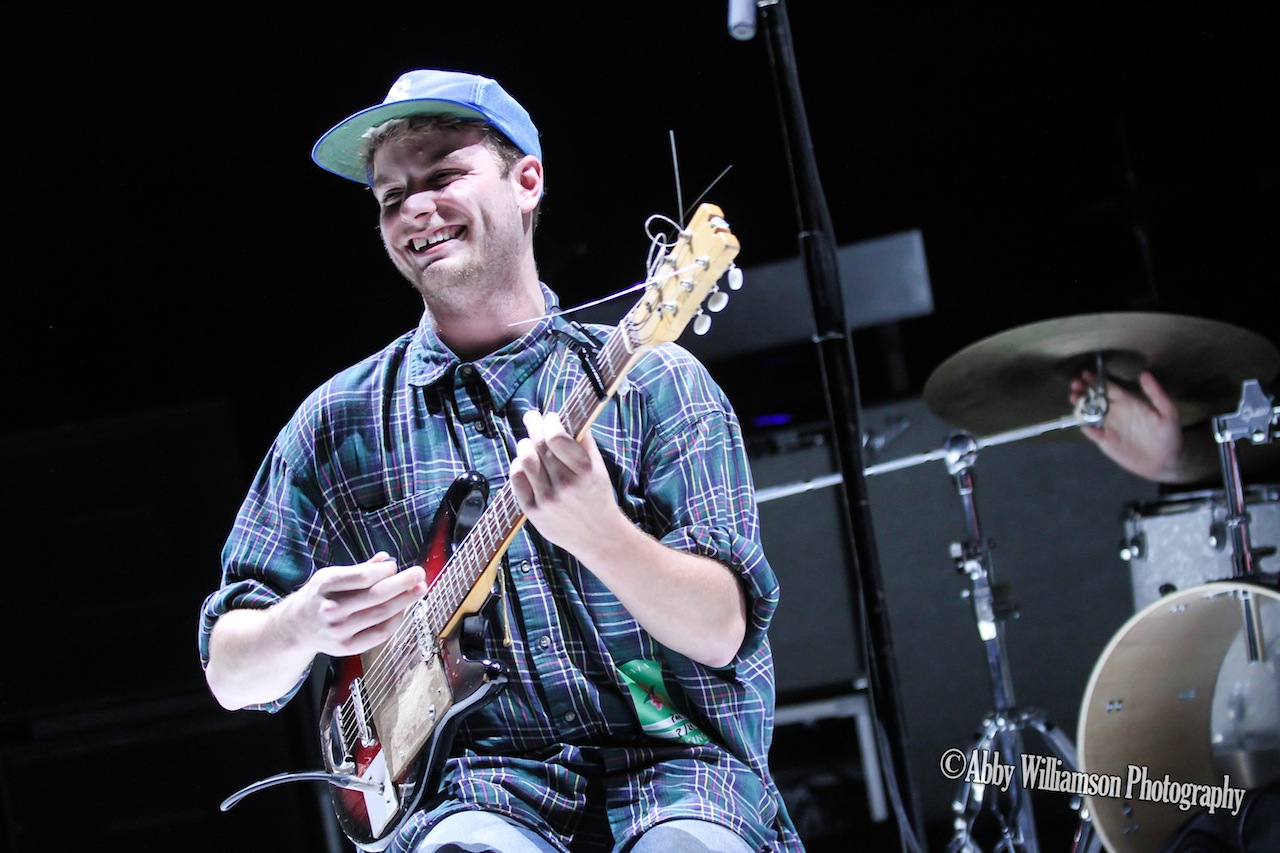