Cody Beebe & the Crooks, one of the hardest working bands in Seattle, returns to Neumos on May 10th to celebrate the release of their second album, Out Here. Join the band along with Eclectic Approach, Eternal Fair and Daniel Kirkpatrick & the Bayonets for a night of great music, old and new. I’m thinking that some “surprise” collaborations are probably in store for those who attend. This also serves as a preview of sorts for Chinook Fest, as 3 of these 4 acts are on that bill. 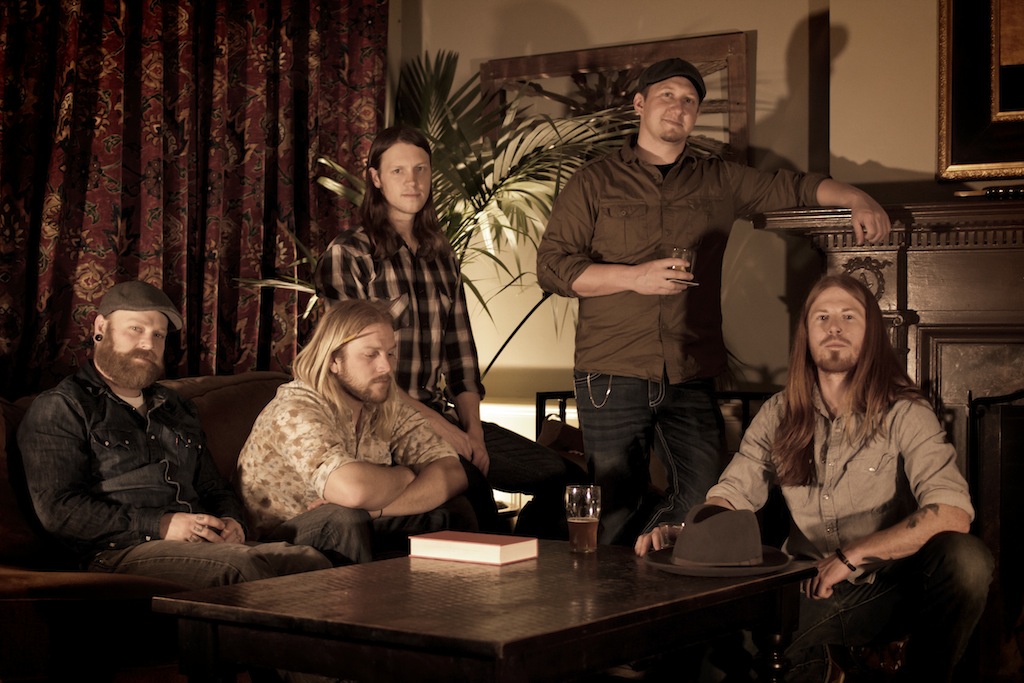 With hundreds of shows, thousands of miles and almost three years between releases, Cody Beebe & the Crooks return with their second album, Out Here. Sophomore slump? Not for the Crooked. Out Here builds upon and fleshes out the unique brand of Northwest roots rock first introduced by the Friends of the Old Mill. There are more jagged peaks, more lush meadows and definitely more heavy themes.

The topical, timely, relevant issue of gun control works its way into the conversation through the first single, “Hold the Line.” The music video is generating buzz on the Internet, with 10,000 views as of this writing.

The album was produced by John Goodmanson (Death Cab for Cutie, Brandi Carlile, Nada Surf) at Seattle’s legendary London Bridge Studio. His production adds an attractive finish to the sound but doesn’t overdo it. The history of London Bridge Studio sneaks ever so subtlety into the sound of the album. “Never Too Young” features the didgeridoo of Seattle by way of Australia musician Blake Noble. The song exudes a strong Pearl Jam influence.

“Dangerous” showcases the funky side of the band with prominent keyboards, horns and a great duet between Beebe and guest vocalist Fysah. The piano-driven title track tells of hard times on the prairie, a world away for most of us. Even so, the story of struggle and strife to make ends meet hits far too close to home for far too many.

The second half of the album features the slowly building rocker “Bitter Run,” the heavy as it sounds “Anvil” and the Zeppelin style acoustic folk guitar of album closer “Counting Sheep.”

Out Here is an accomplished, organic step forward for Cody Beebe & the Crooks.
~ Chris Senn