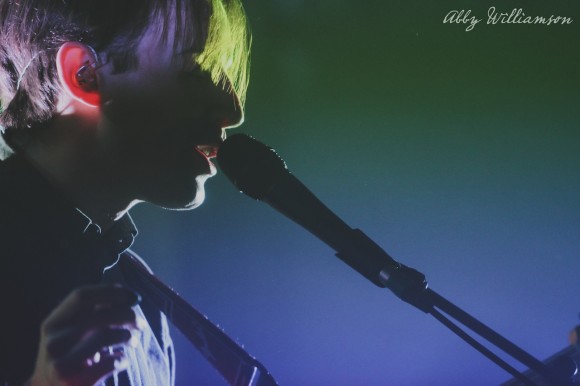 On a particularly rainy night in Seattle, Bombay Bicycle Club played to a sold out
crowd at the Neptune Theatre. It turned out to be an epic all ages dance party.
Unfortunately, the planned opener Royal Canoe wasn’t able to make it to the
show – one of them was having health issues and the band was stuck in Portland
in the hospital. But because Royal Canoe was the only opener, Bombay Bicycle
Club needed to do something. They made the best of it, and Liz Lawrence, who
had been playing with them all tour – opened the show with a lovely acoustic set of
her own music. She walked out on stage, “Hi, I’m Liz Lawrence and I’m filling in for
Royal Canoe tonight.” While it wasn’t nearly as high energy as Royal Canoe would
have been, Lawrence’s songs were beautiful, earnest, and surprisingly soulful. It
was a lovely and welcome surprise to have her open the show, and her banter was
perfectly charming and perfectly English.

After Lawrence’s sweet but brief set, the floor was rumbling with anxiety. After
releasing their triumphant record So Long, See You Tomorrow last year, Bombay
Bicycle Club has been going non stop, topping charts in the U.K. and the U.S. That’s
quite a feat for an English band, especially one that’s not riding the hype of a debut
album. So Long is BBC’s fourth album. And that longevity made itself apparent
on stage, because holy crap, can that band rock. But it’s not the usual “rock” that
you would expect from English bands. Jack Steadman’s vocals are dreamy and
understated, like if you threw Alex Trimble and Jón Þór Birgisson’s voices into a
blender, then sprinkled the top with some Sufjan Stevens. However you want to
describe it, it’s wonderful to listen to on record, even more live.

Perhaps the best moment of the night came when Steadman sat at the keyboard and
prompted the audience with, “We dedicate this next song to Shakira.” Wait, what?
Then they started in on the heroic ballad “Whenever Wherever.” Ooohhhh I see. You
see what they did there? 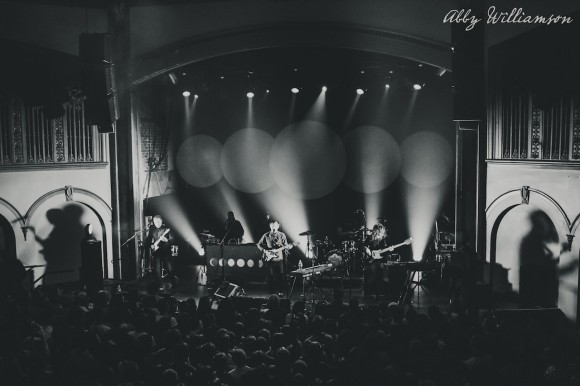 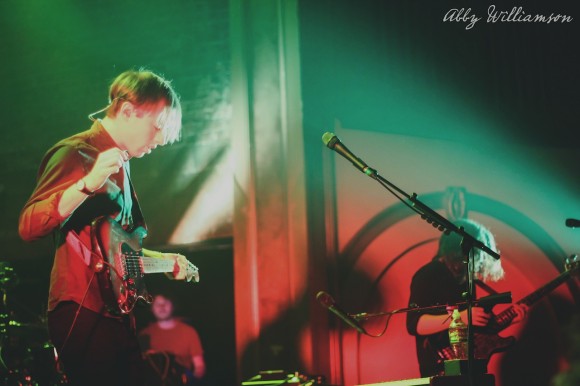 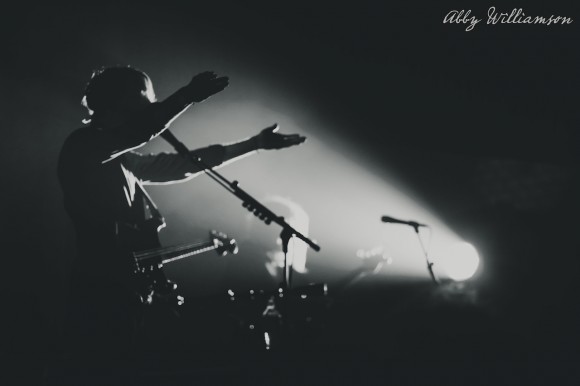 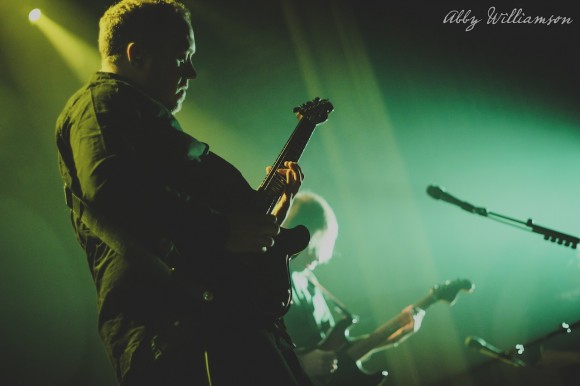 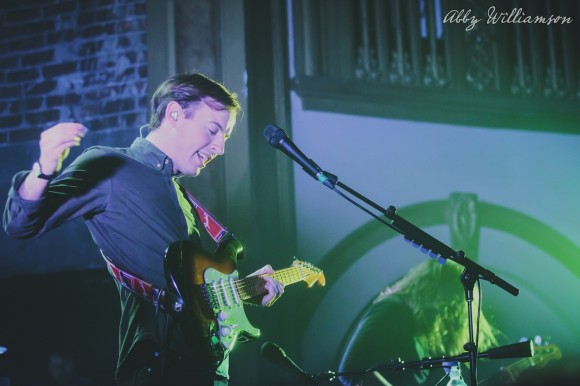 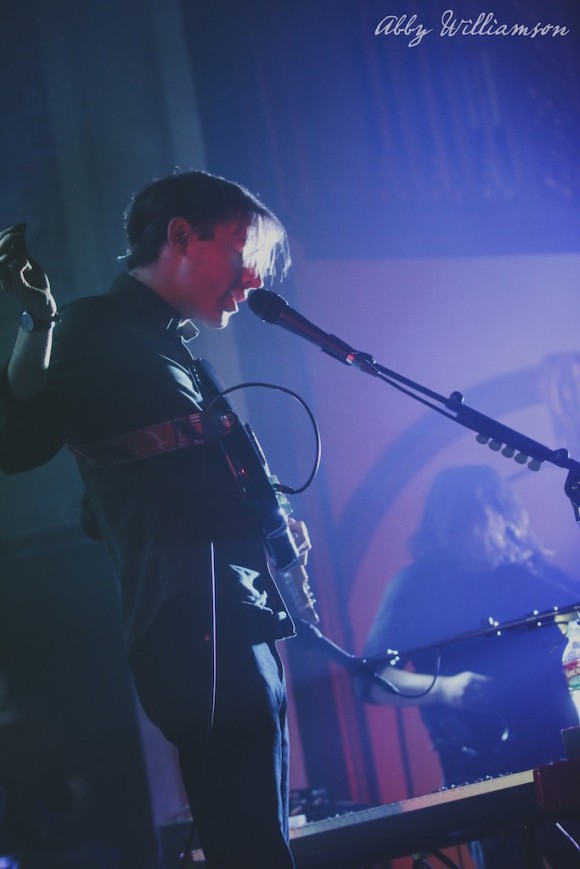 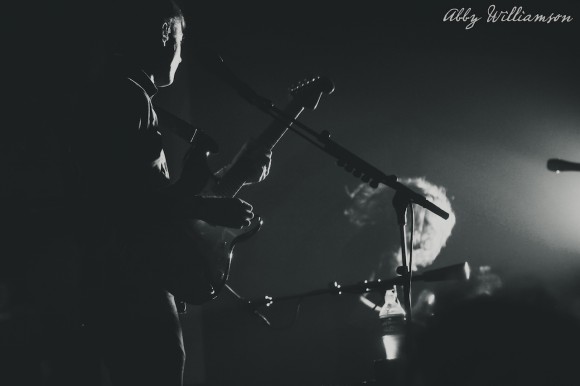 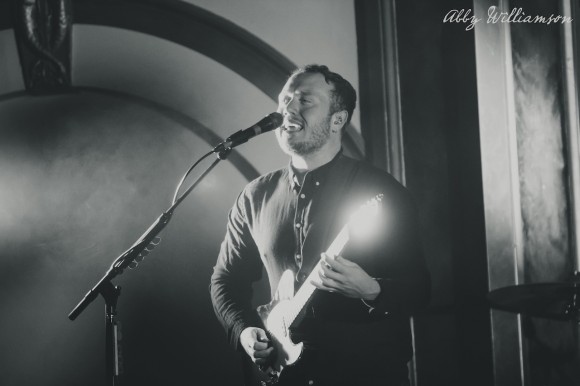 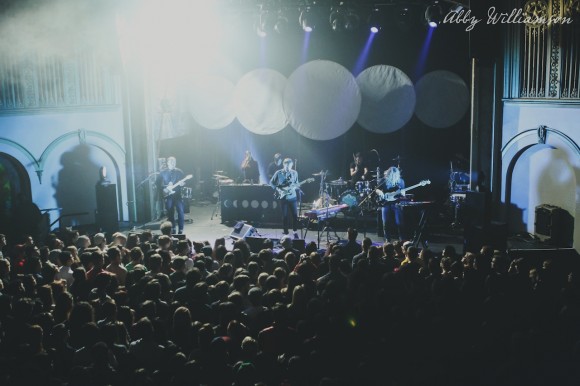 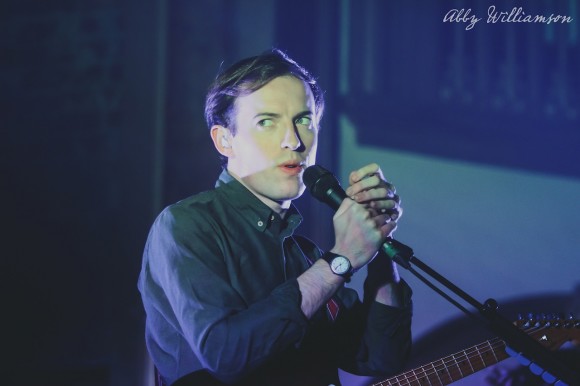 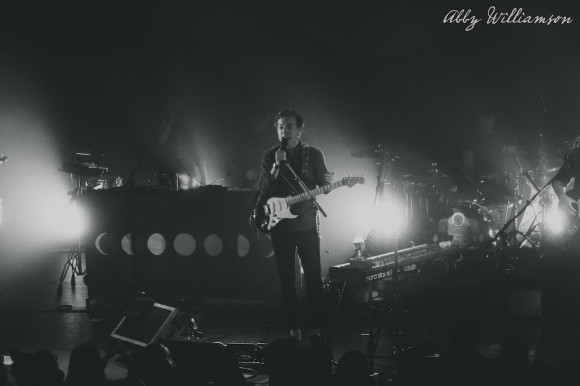 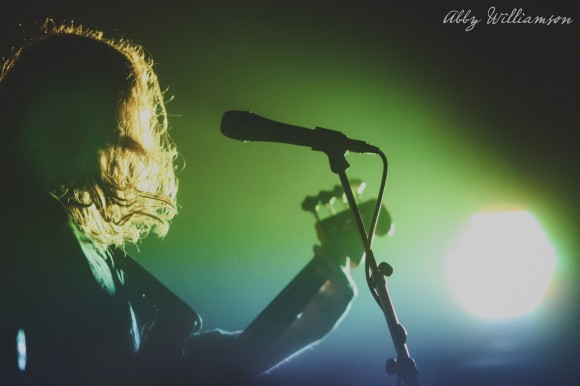 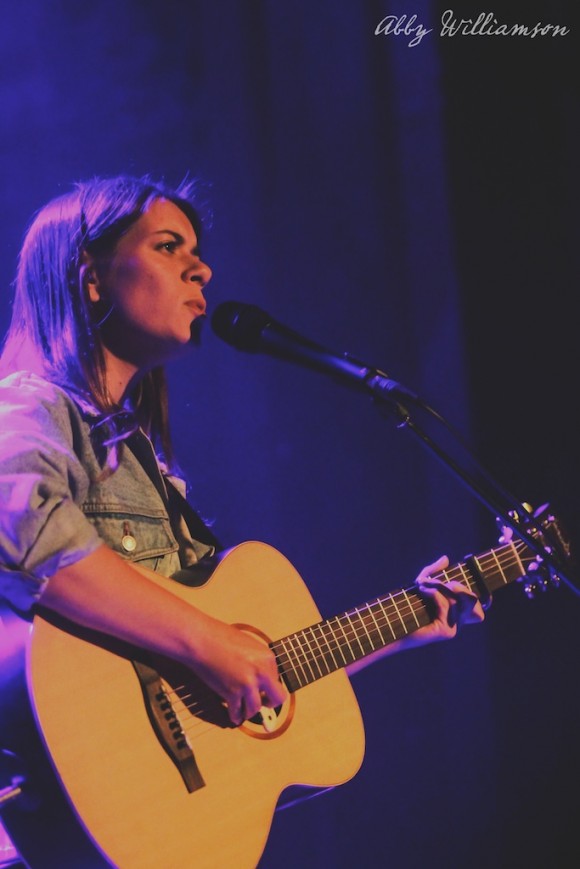 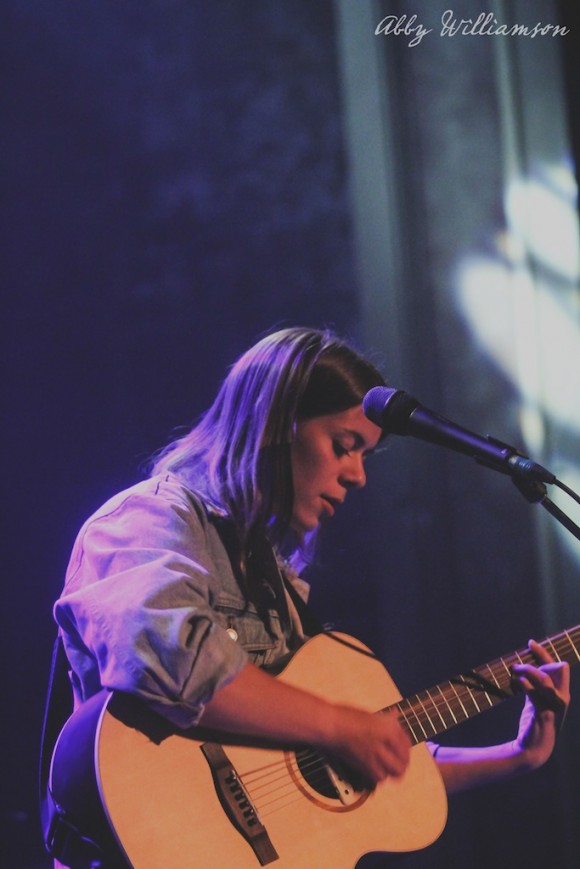 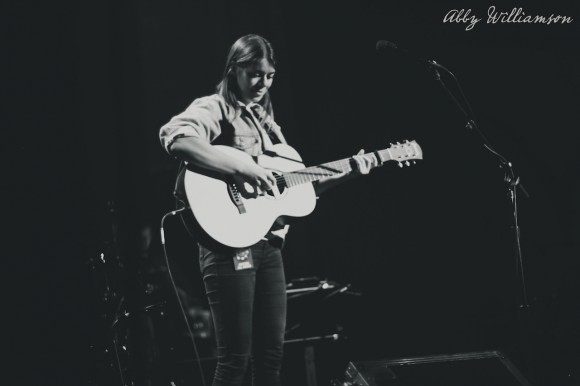