The Ting Tings, also known as the magical pair of British artists Jules De Martino and Katie White, returned to Seattle in March 2015. Duran Duran fans will be excited to hear that former guitarist Andy Taylor produced the Ting Tings’ latest album, Super Critical, which was extremely awaited. A short gap of only 2 years is too long to wait for new music from this lovely band. So, how are these two looking? Awesome. And we have evidence with Steve Campagna‘s photos: 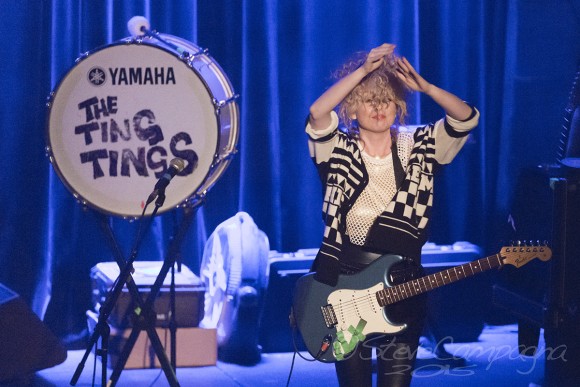 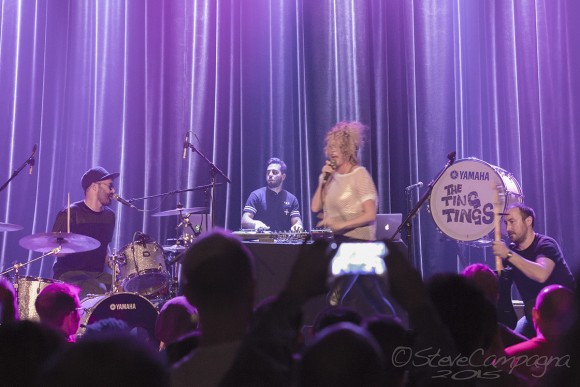 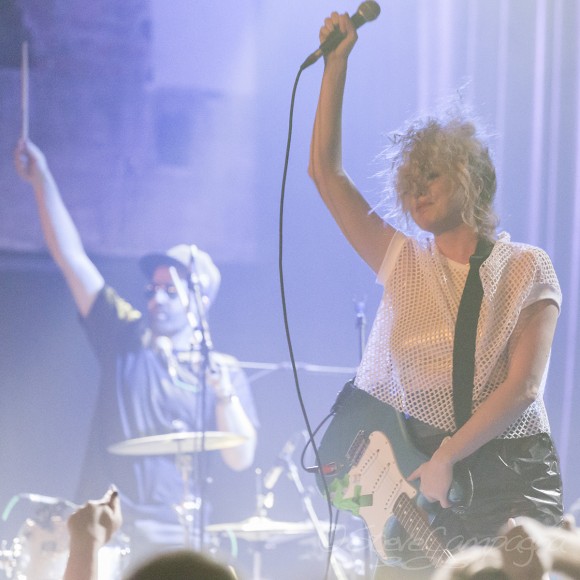 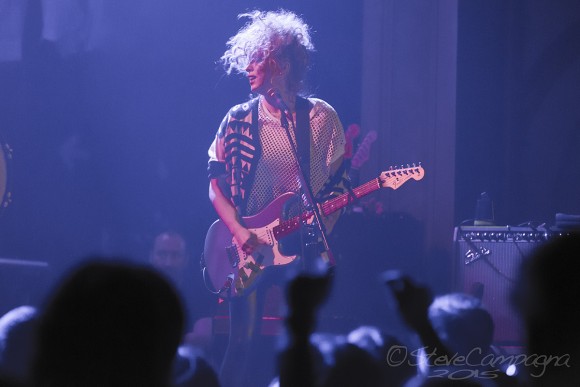 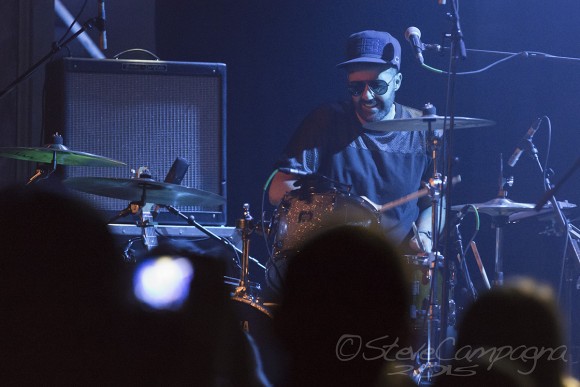 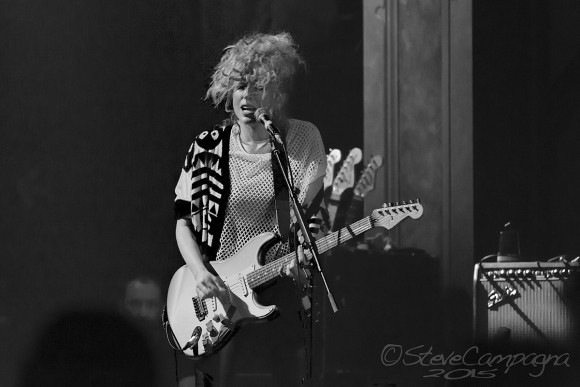 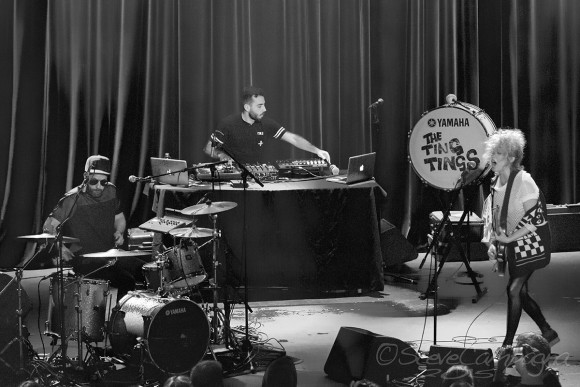 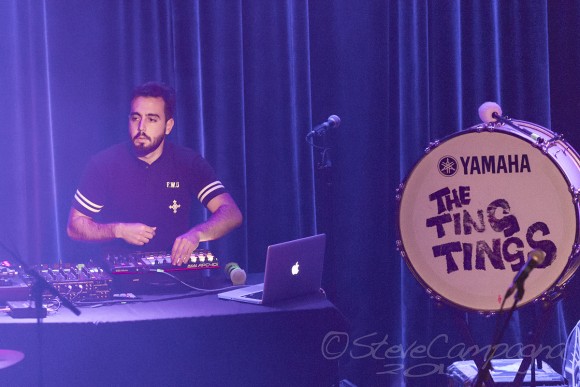 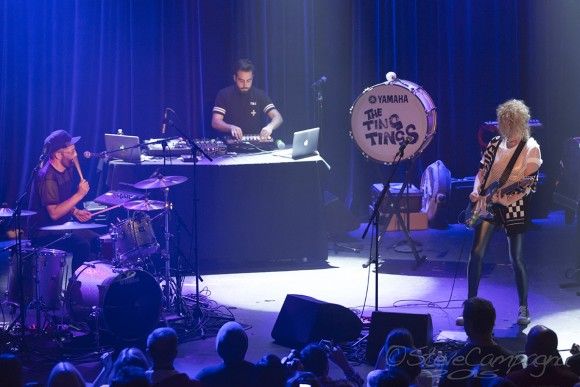