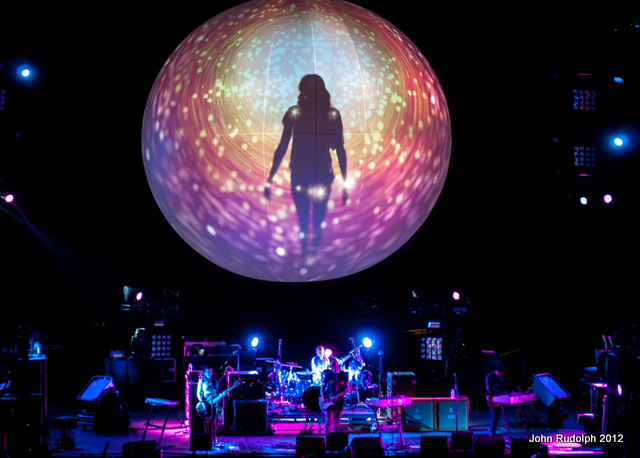 I had the great opportunity of shooting The Smashing Pumpkins at the Comcast Arena. As a photographer, I was fighting for light to capture a shot that would do the band justice. When I relayed that sentiment to my friend Steve, who is a real Pumpkins fan, he said “That’s Billy Corgan. You’re lucky that you had any light at all.” You know that pretty much sums up the night.

From what I could tell, after the band’s tumultuous past, they seem to be back. The fans confirmed that with boisterous applause and enthusiastic screams.

They loved their new record Oceania. Corgan made a point of telling the audience that he would play songs from Oceania first and then play older songs for his longtime fans. He was met with rowdy approval. 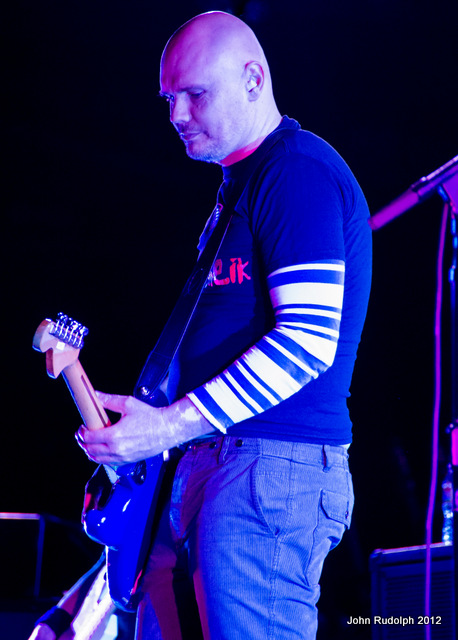 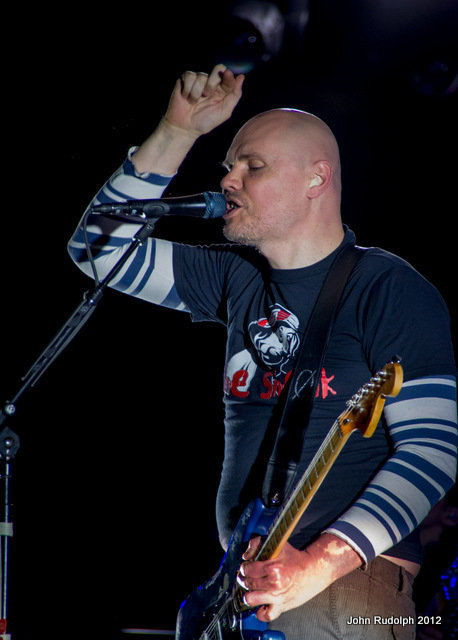 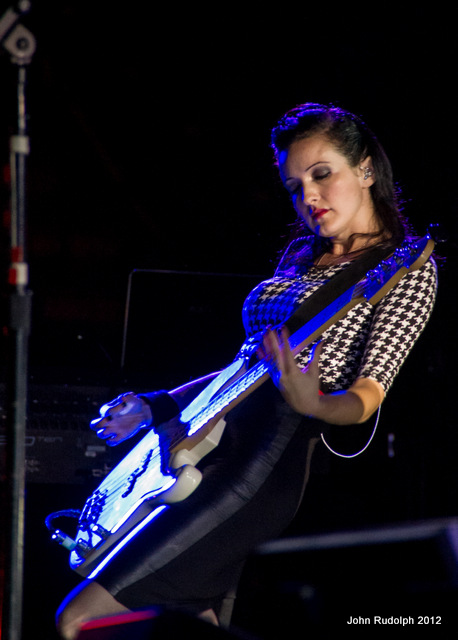 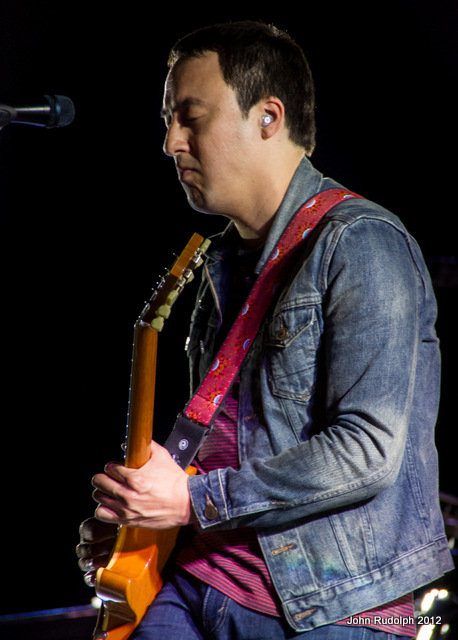 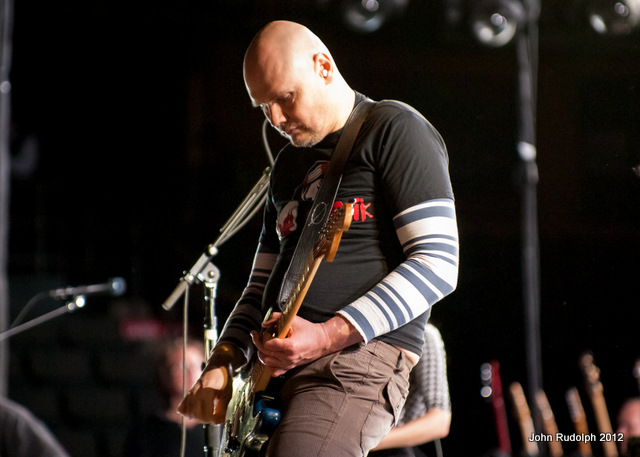 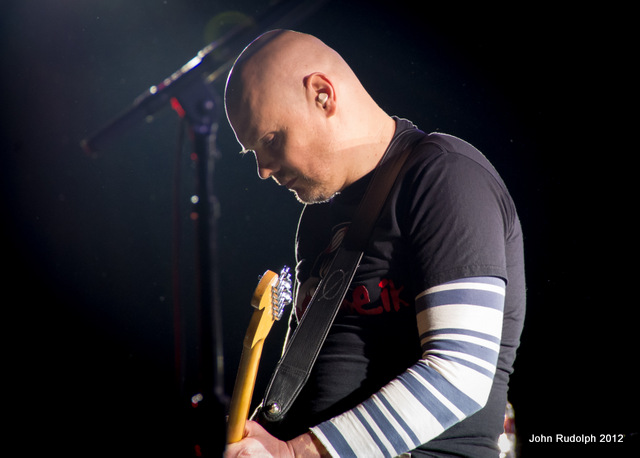 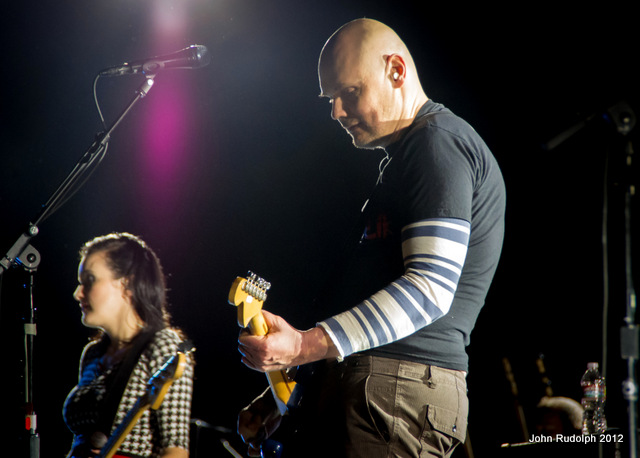 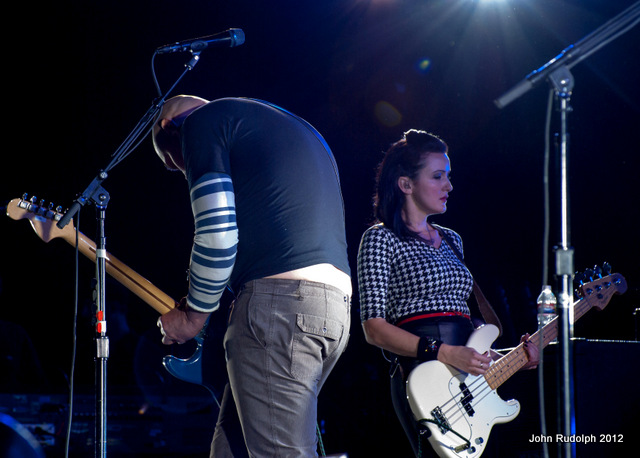 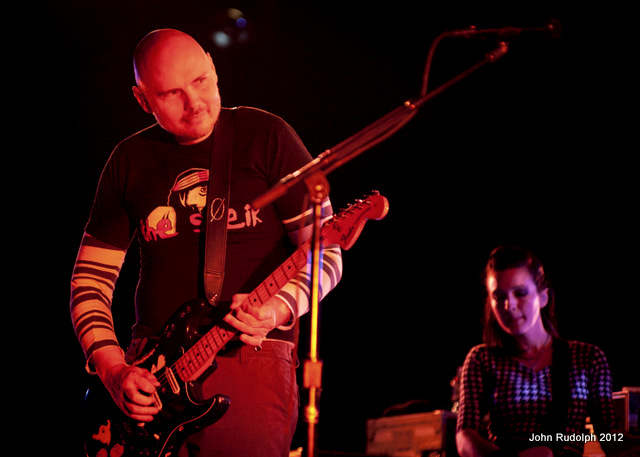 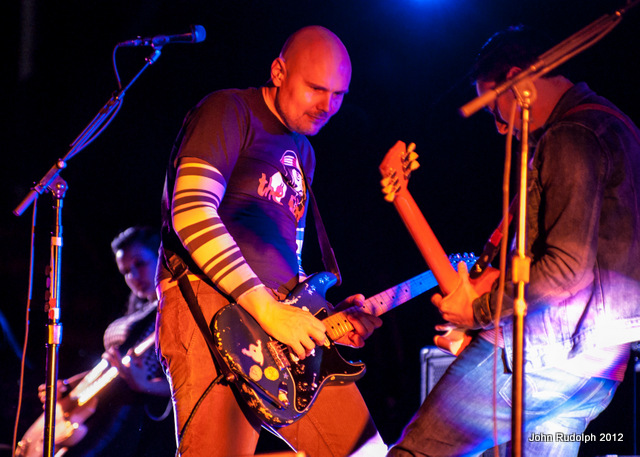 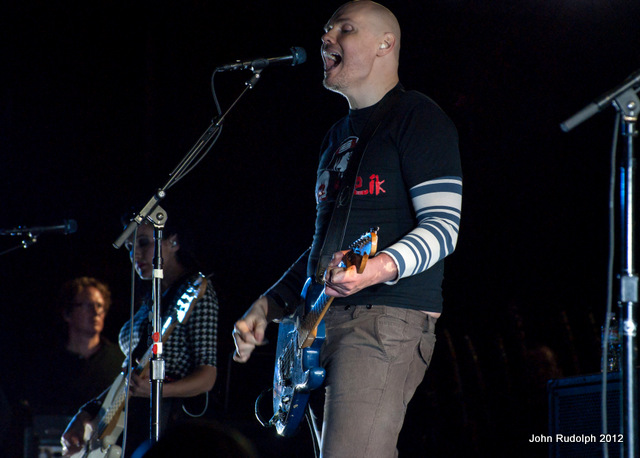 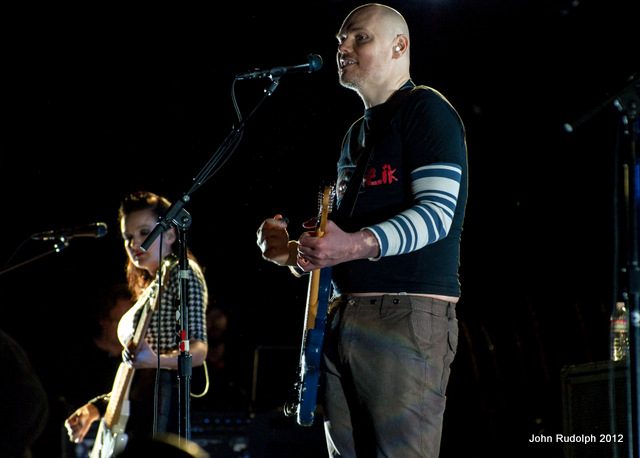 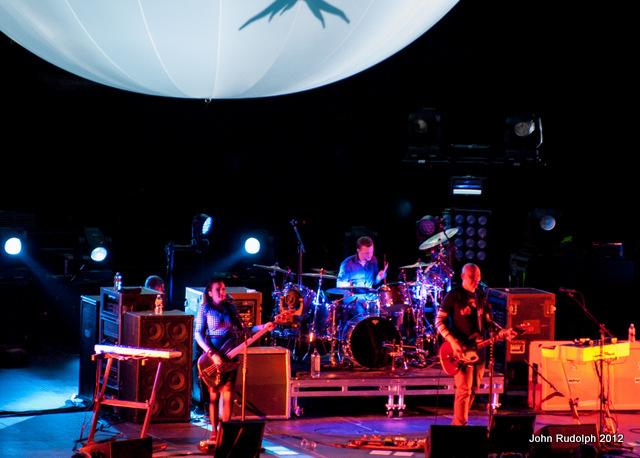