Rodrigo y Gabriela played at the Paramount Theater on Sunday in support of 9 Dead Alive, their first album in 5 years. The appreciative crowd was on their feet for most of the show as they watched the amazing guitar work by both of them. They played together for most of the show, but each had his/her own time in the spotlight playing solo. Rodrigo commented that while most tour stops are determined by others, Seattle was one of five cities they selected for the tour. 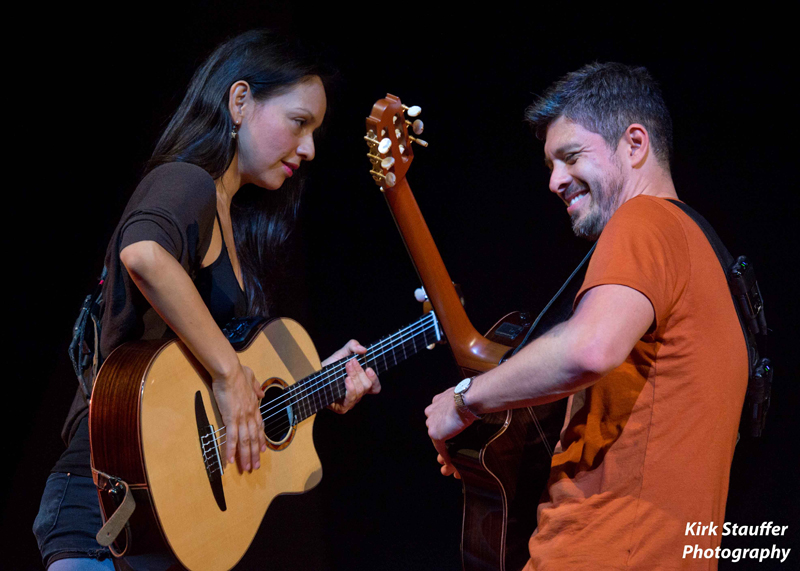 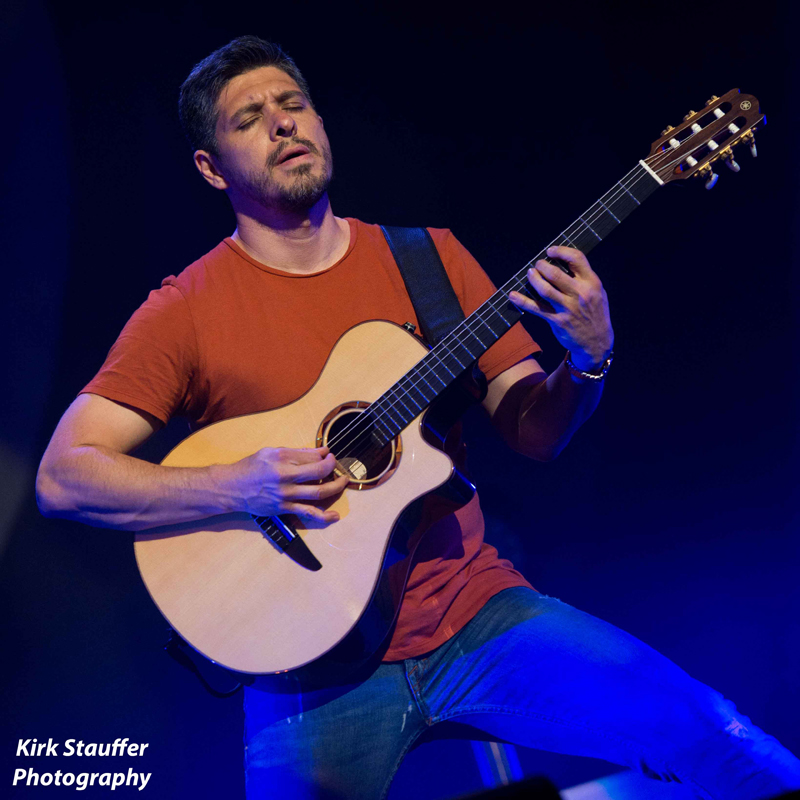 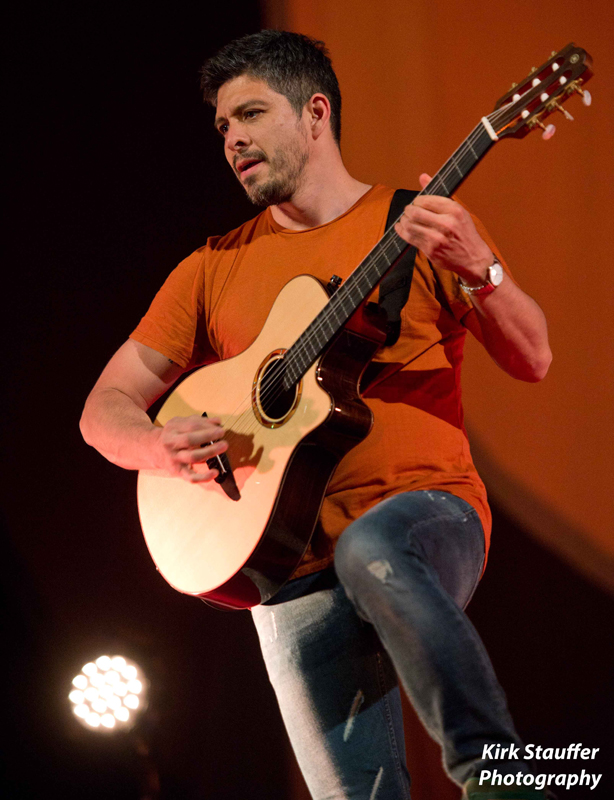 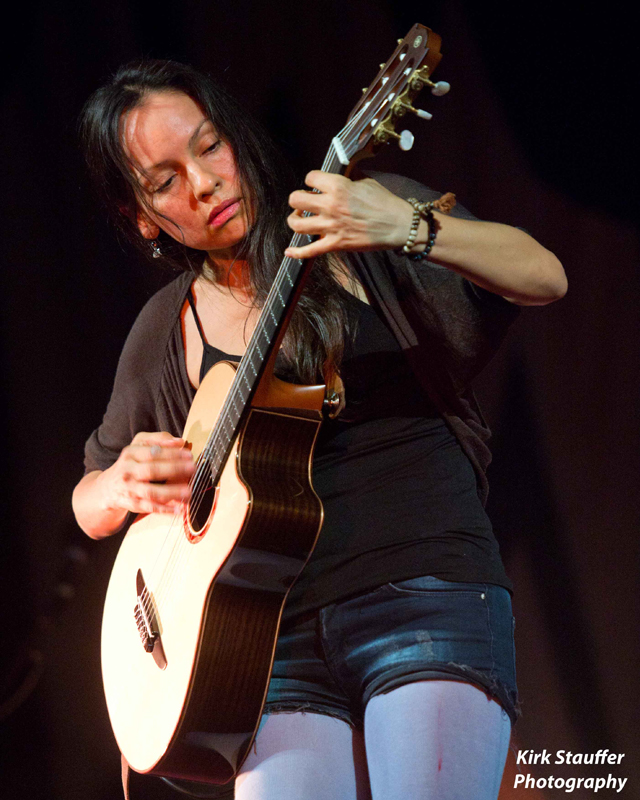 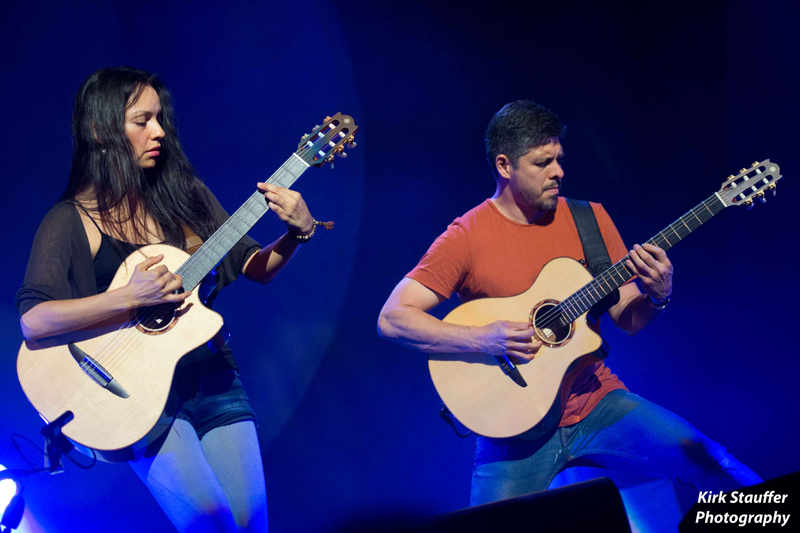 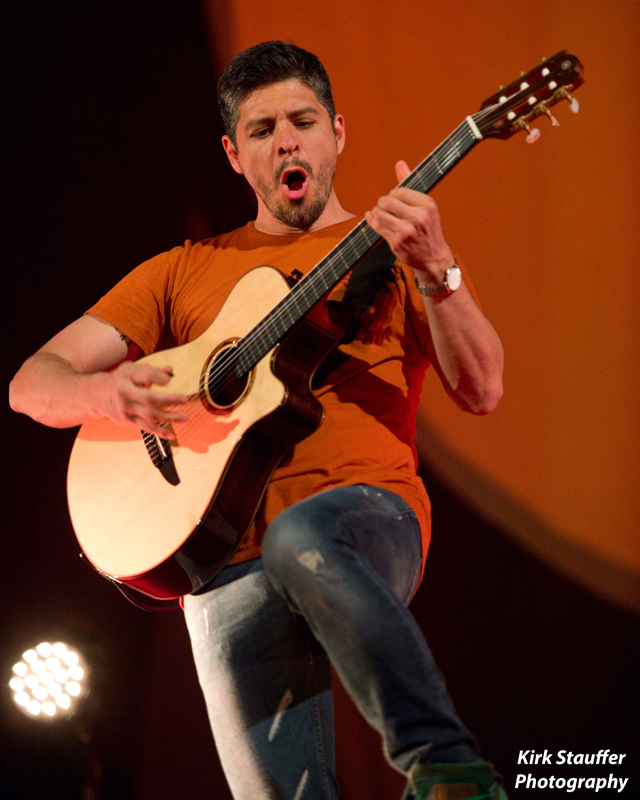 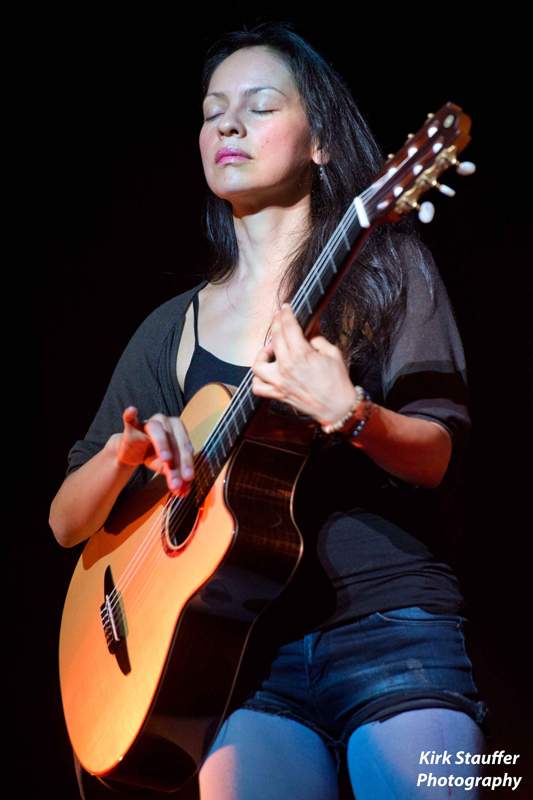 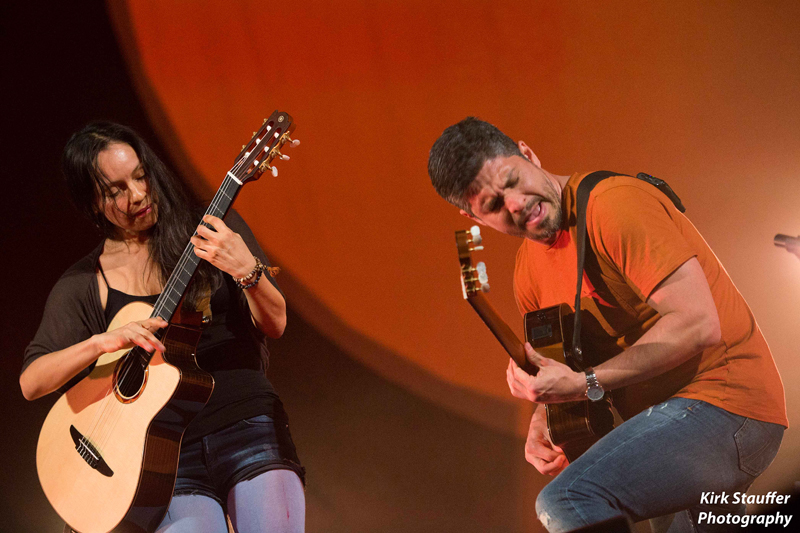 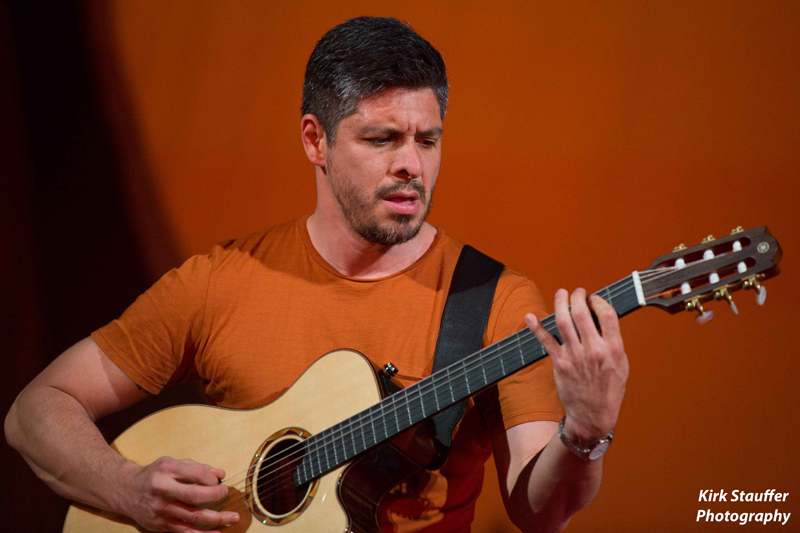 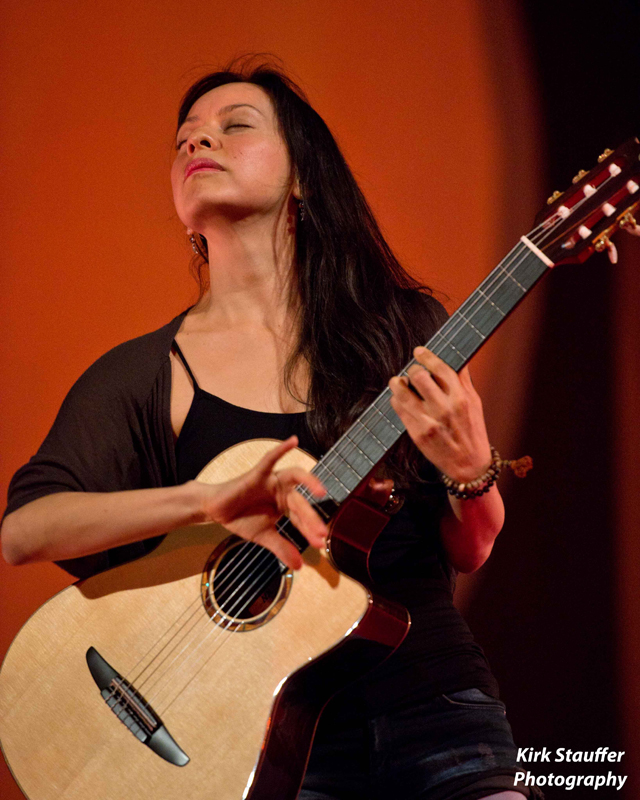 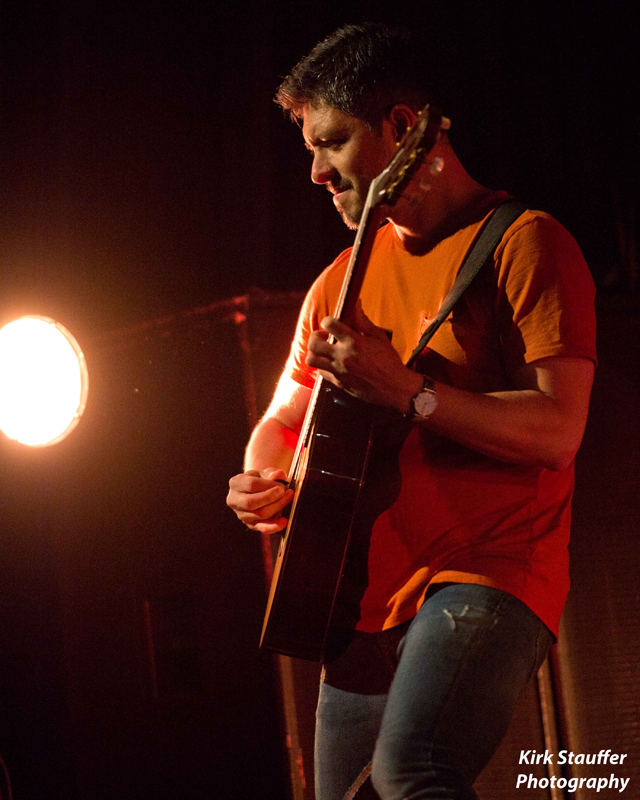 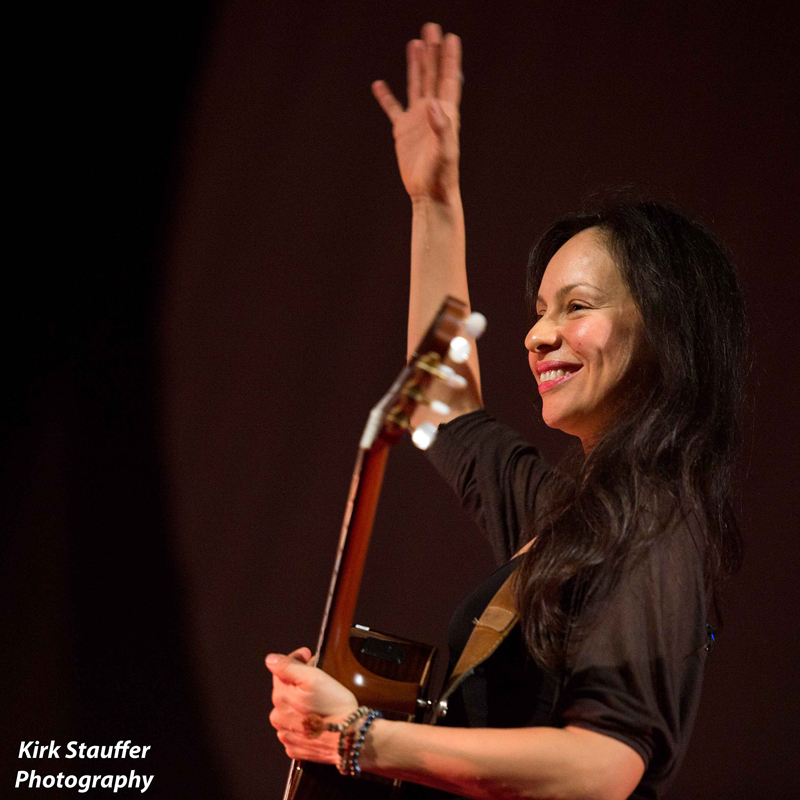 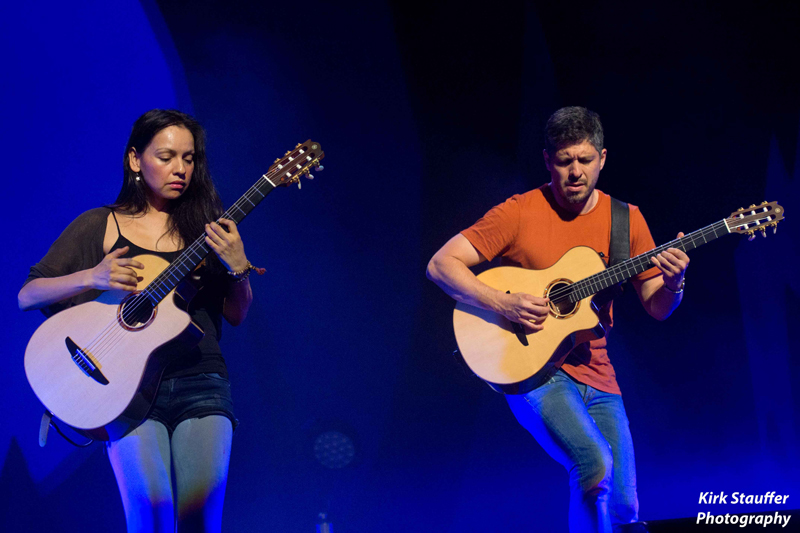 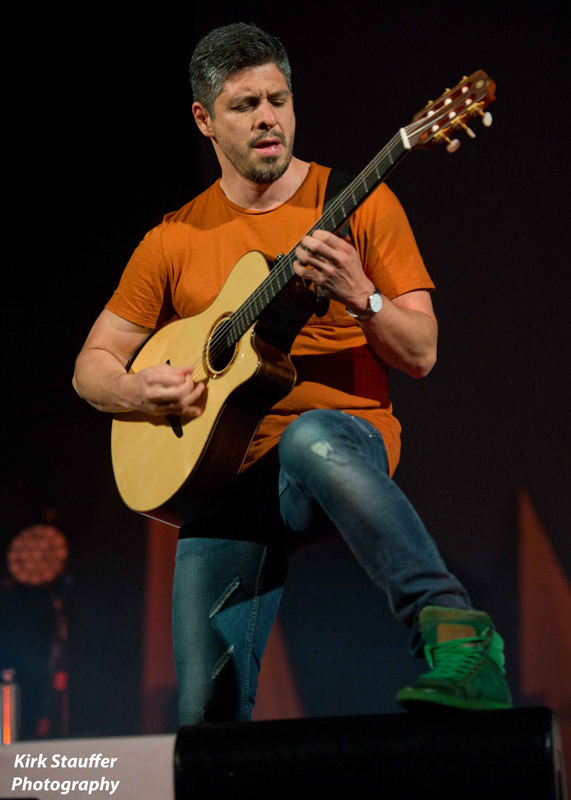 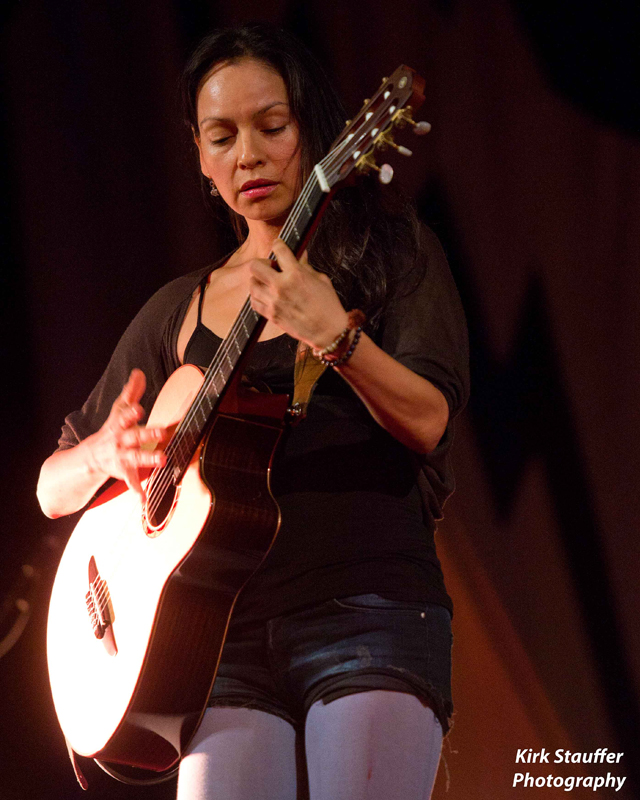 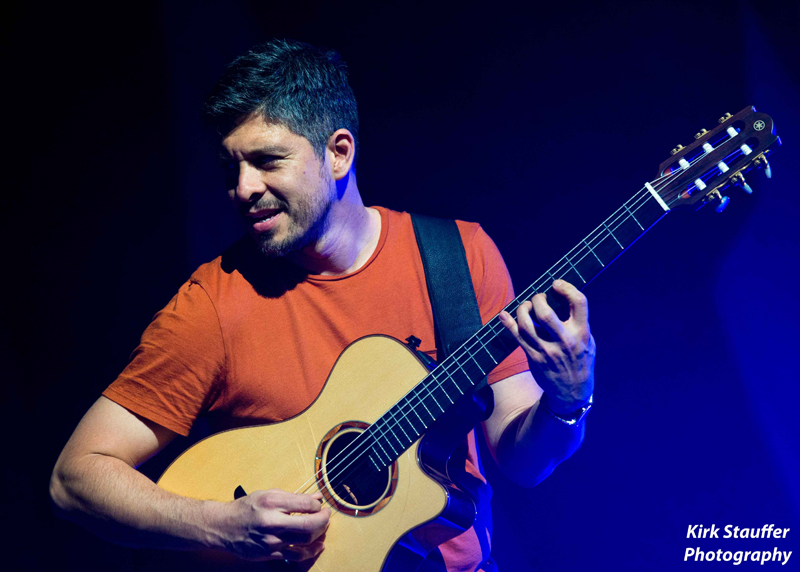 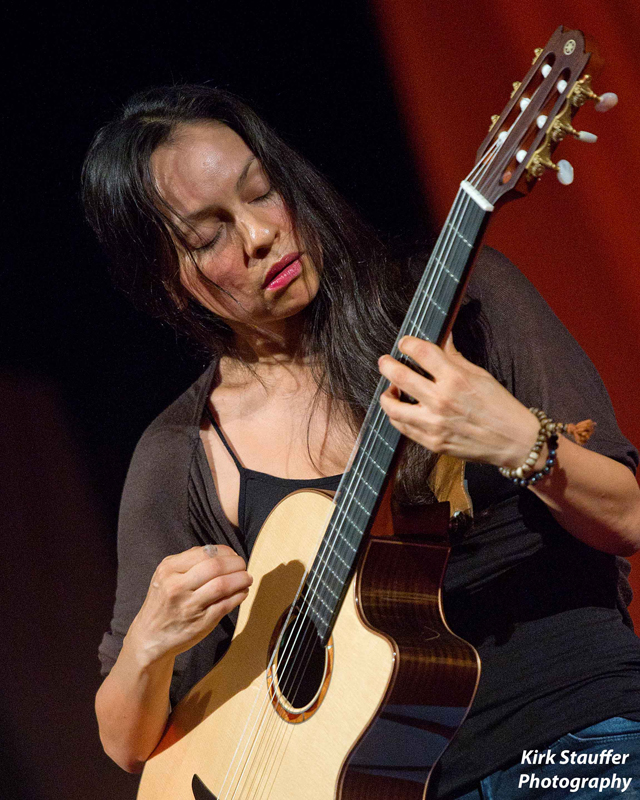 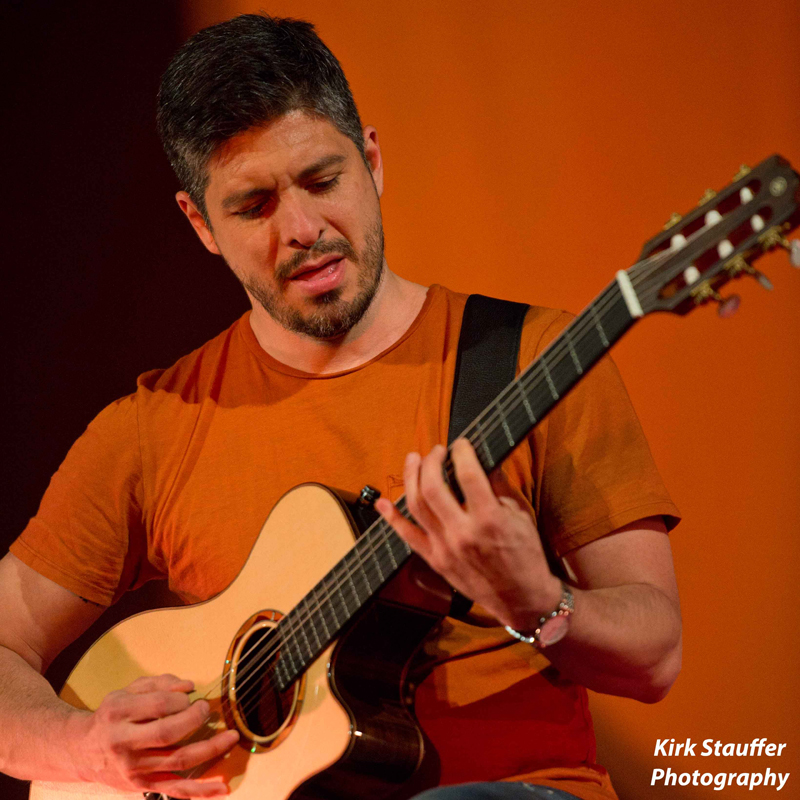 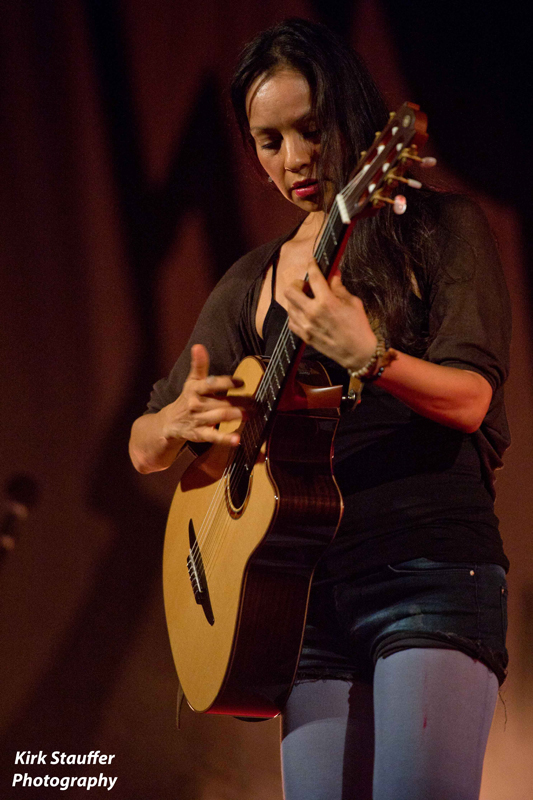 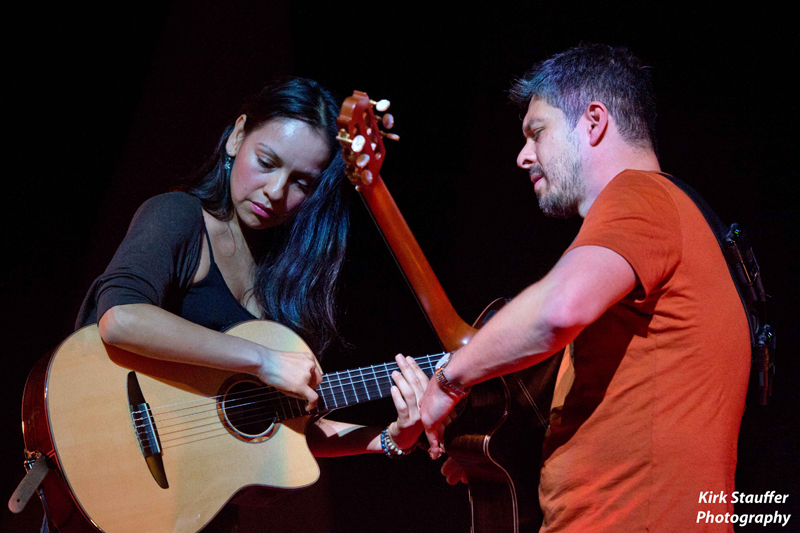 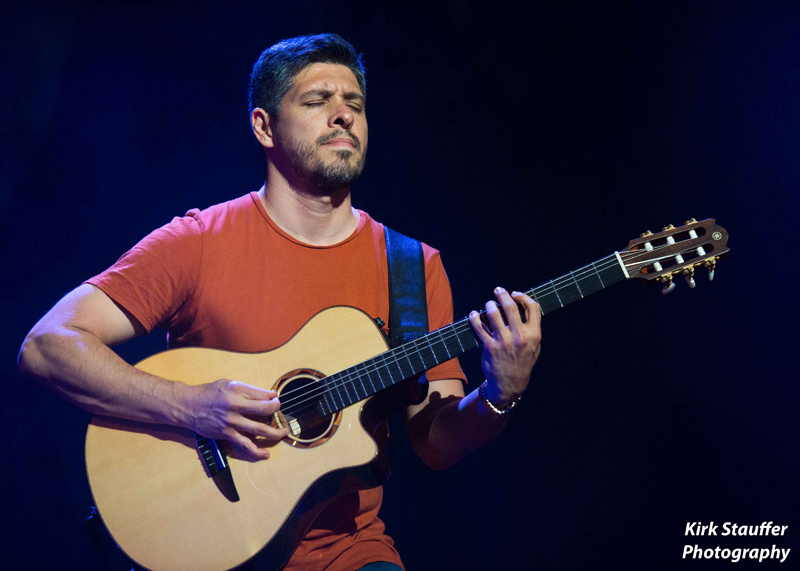 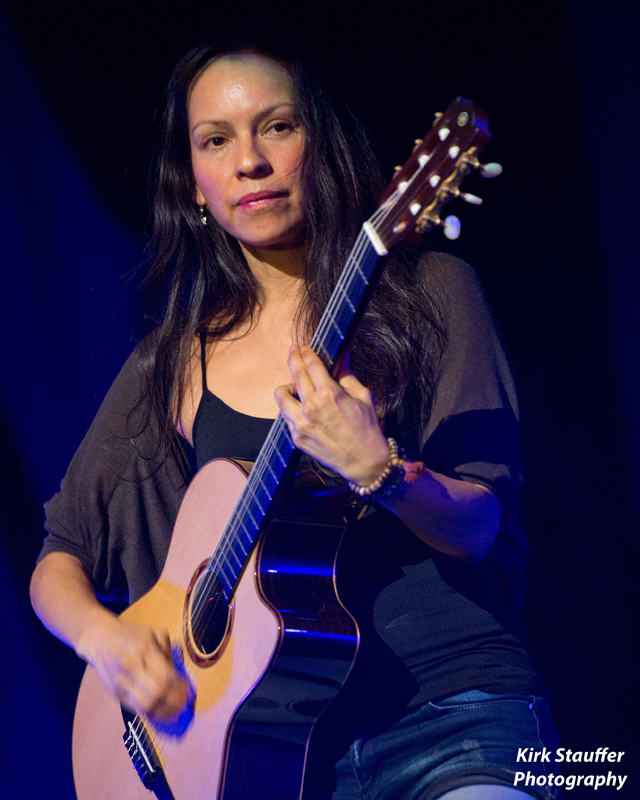 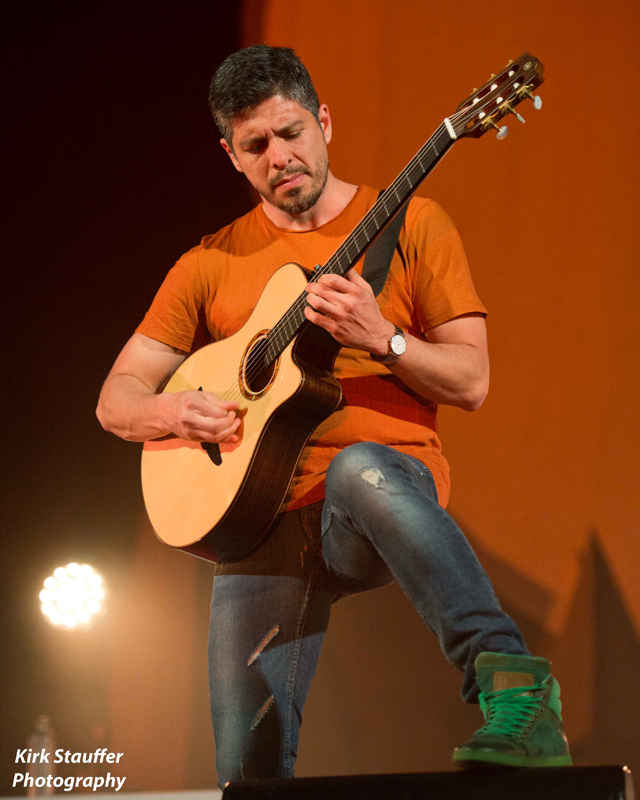