Blues singer-songwriter Janiva Magness and her band were in Seattle for a July 2014 appearance at Jazz Alley. The Detroit, Michigan native released her latest album, Original, also in 2014. An adoption activist, she is also a spokesperson for Casey Family Programs! All photos by Steve Campagna: 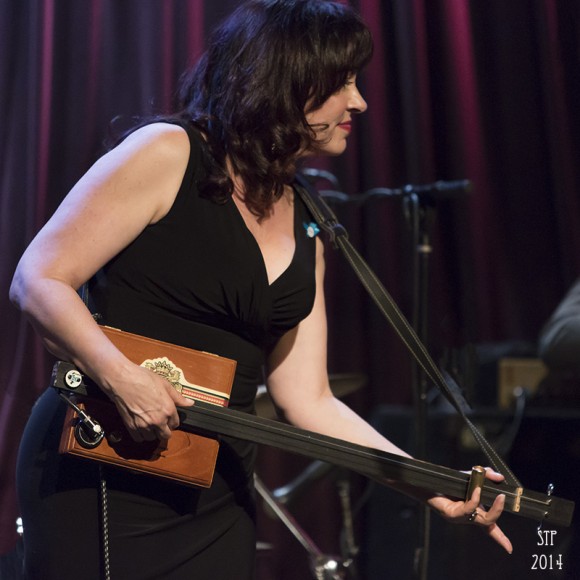 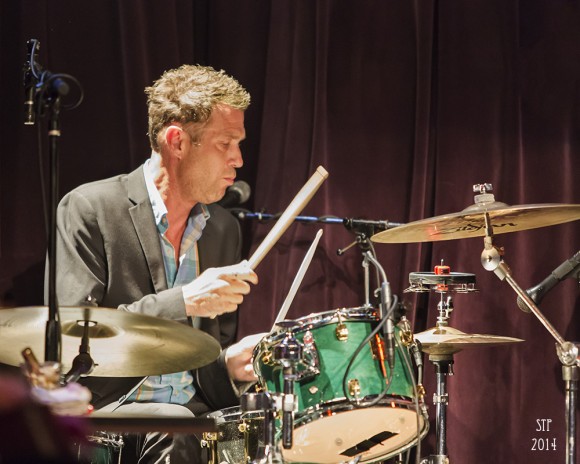 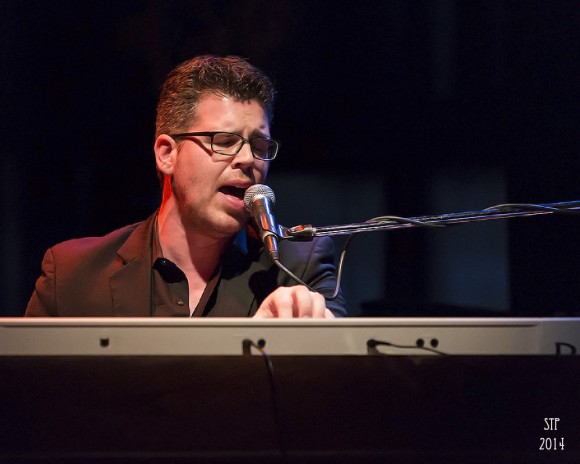 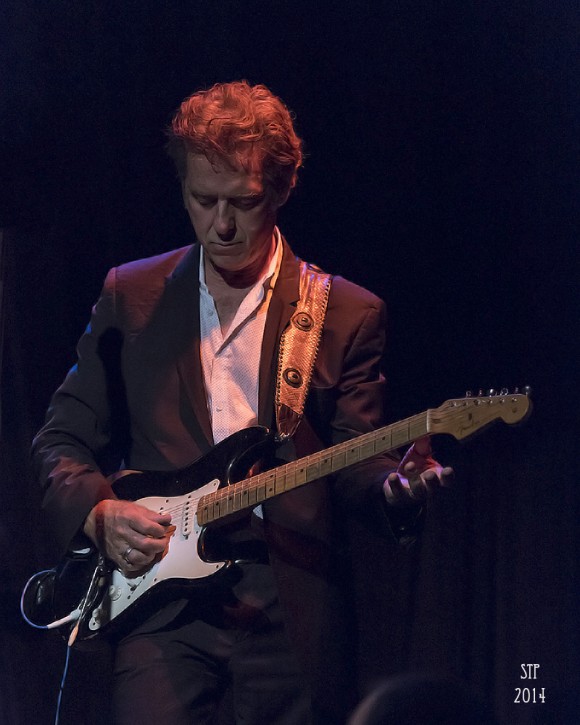 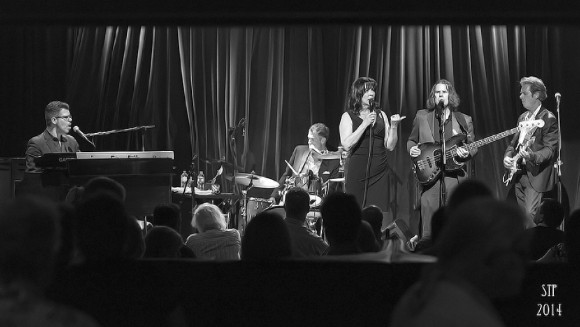 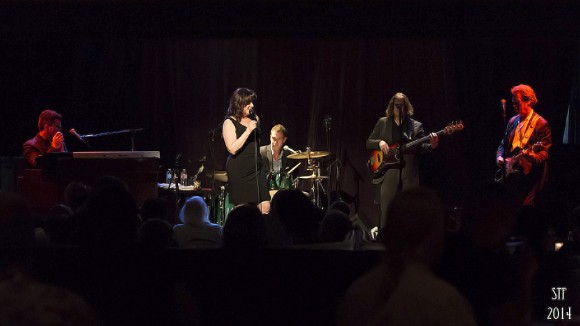 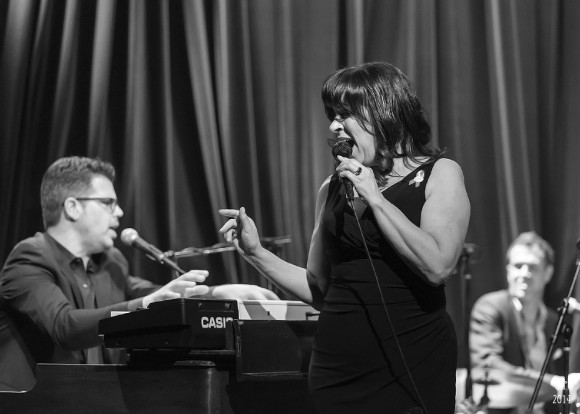 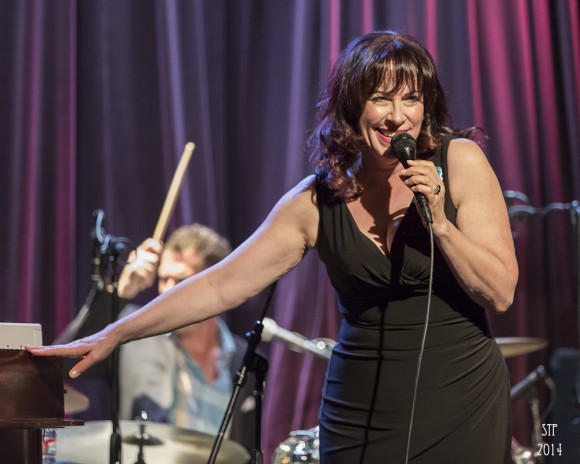 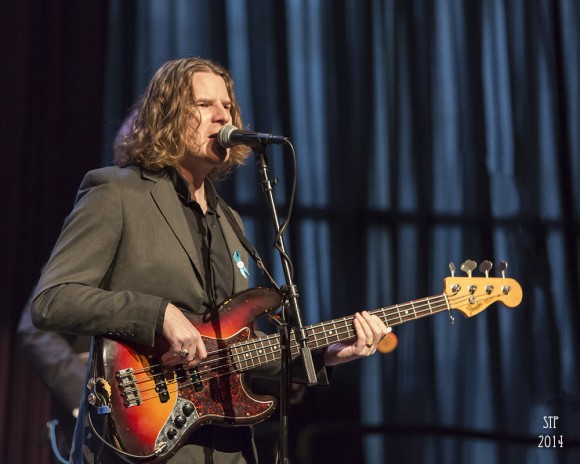 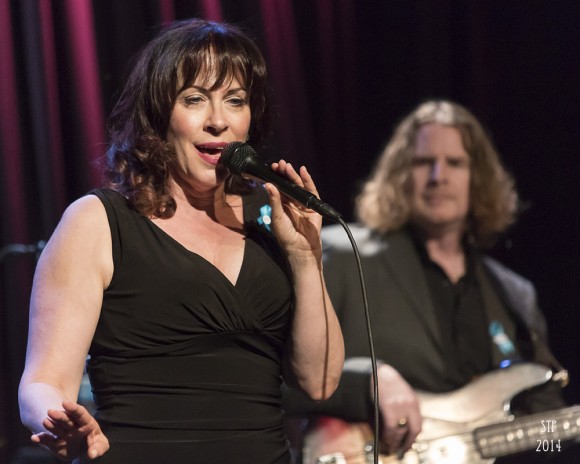 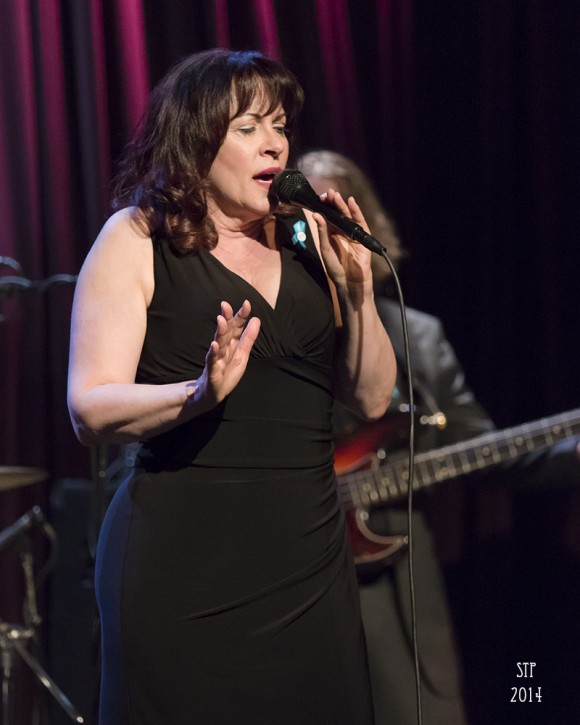 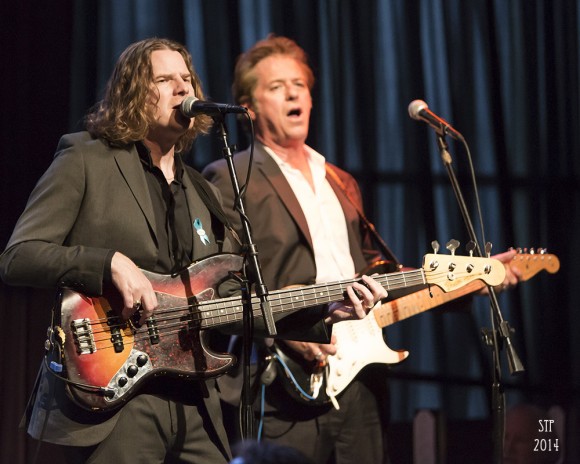 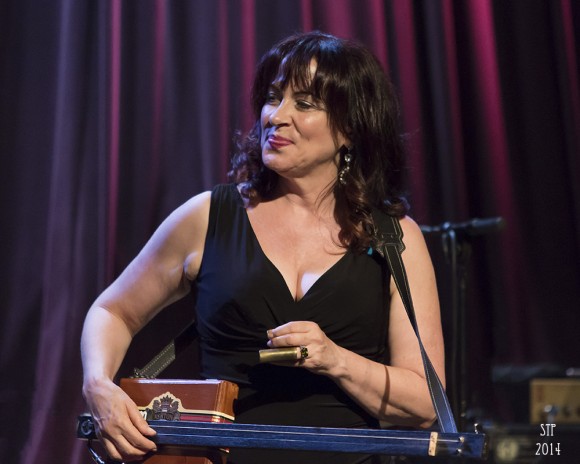 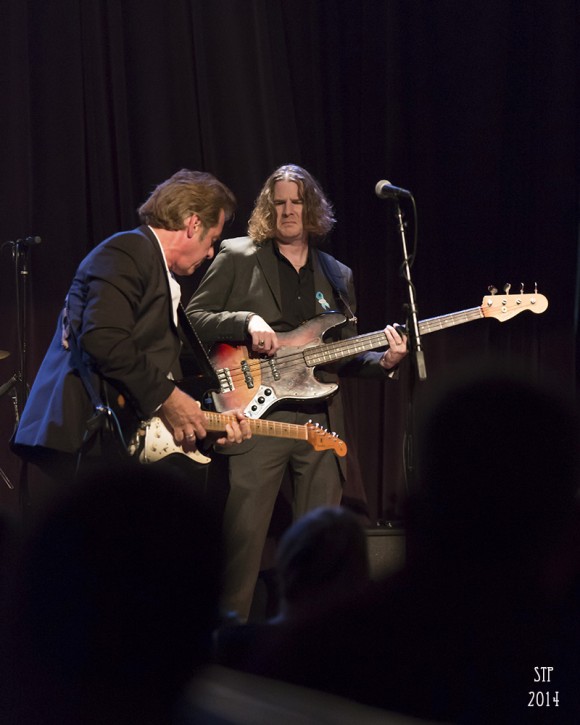 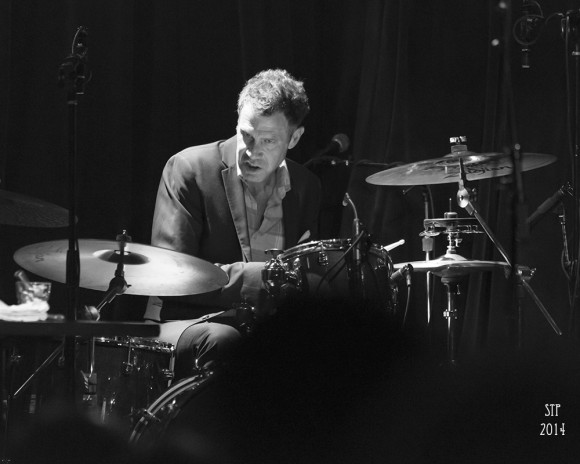 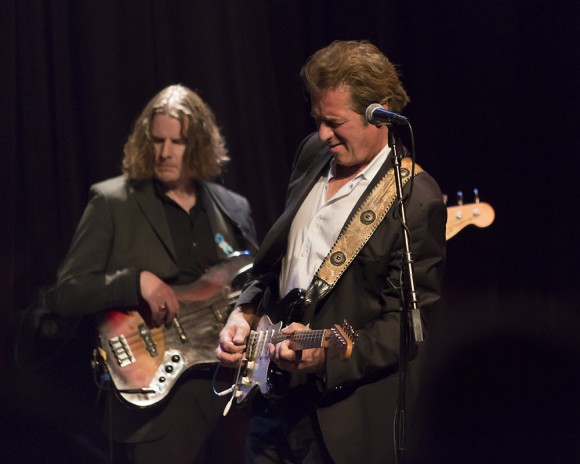 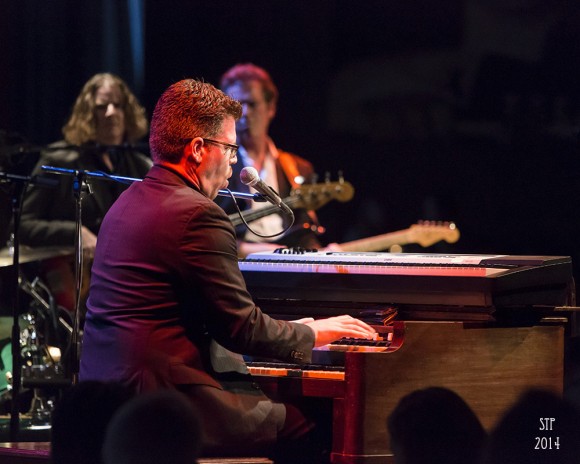 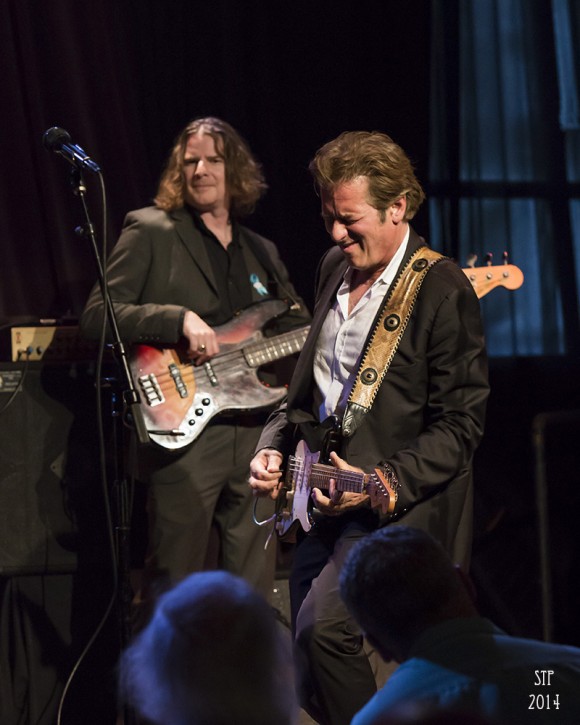 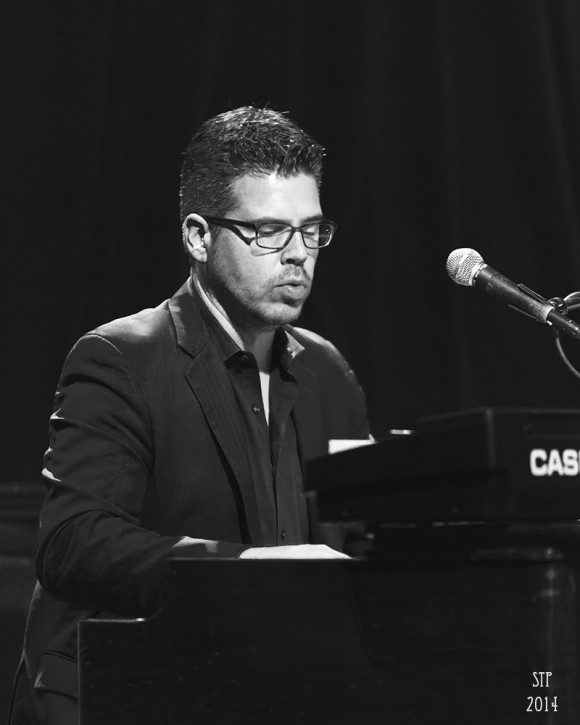