Grace Potter played a sold-out show at Showbox At The Market last week. It was the final night of the US tour for the Vermont rocker and her Magical Midnight Roadshow band. They’ve been on the road in support of her latest album Midnight and have released two singles – “Alive Tonight” and “Empty Heart.” Eliza Hardy Jones, who plays keys in Potter’s band, opened. 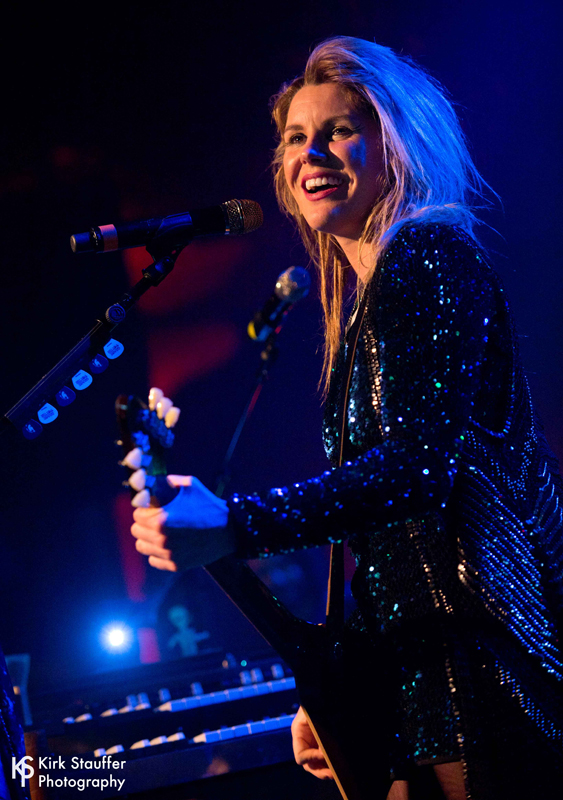 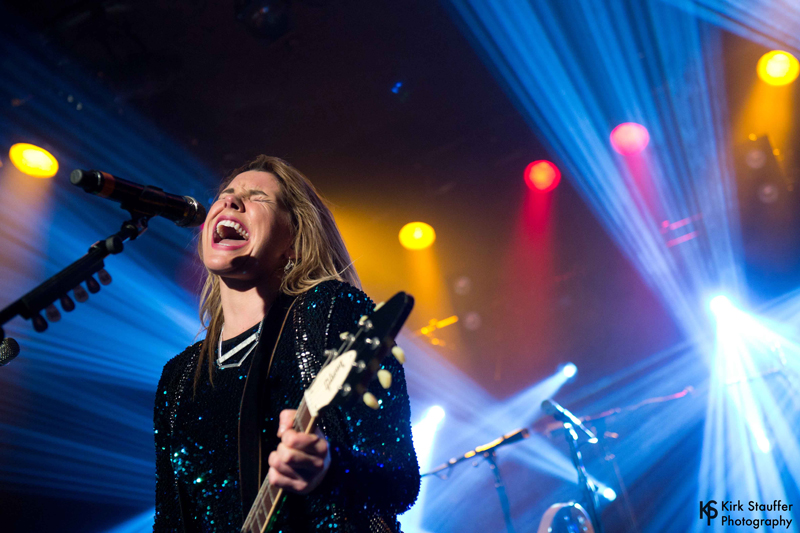 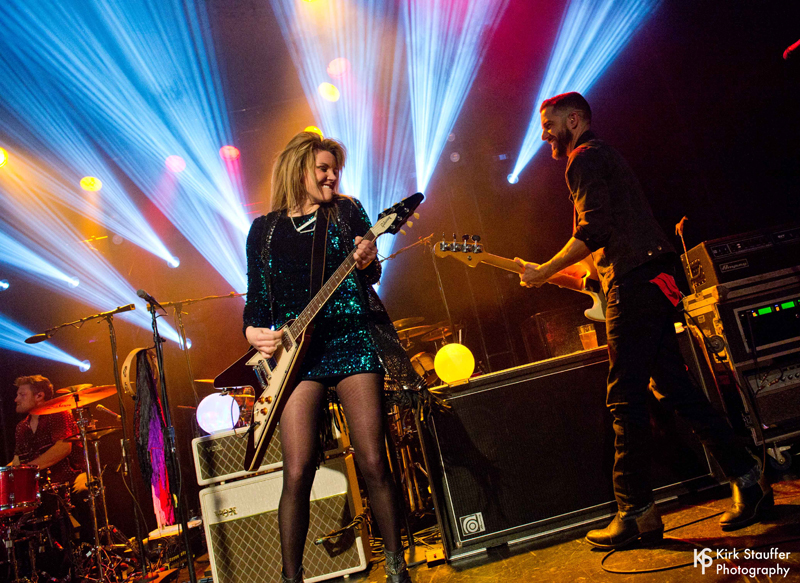 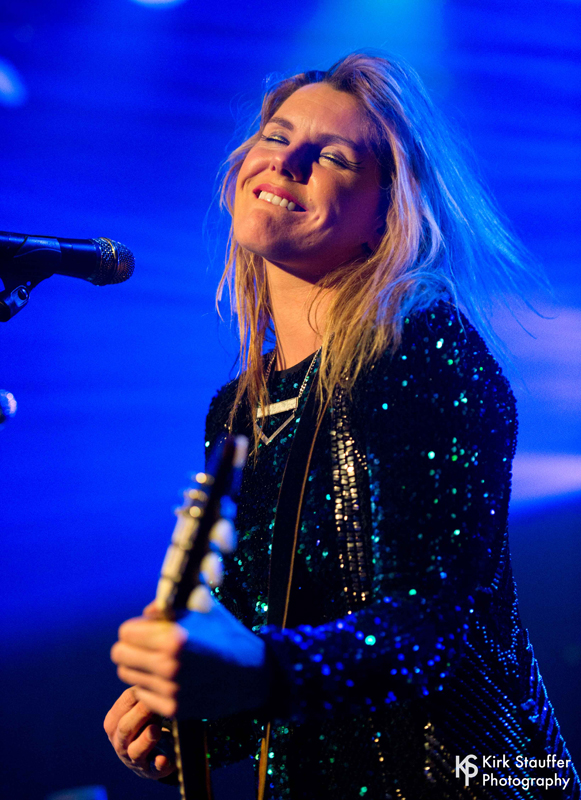 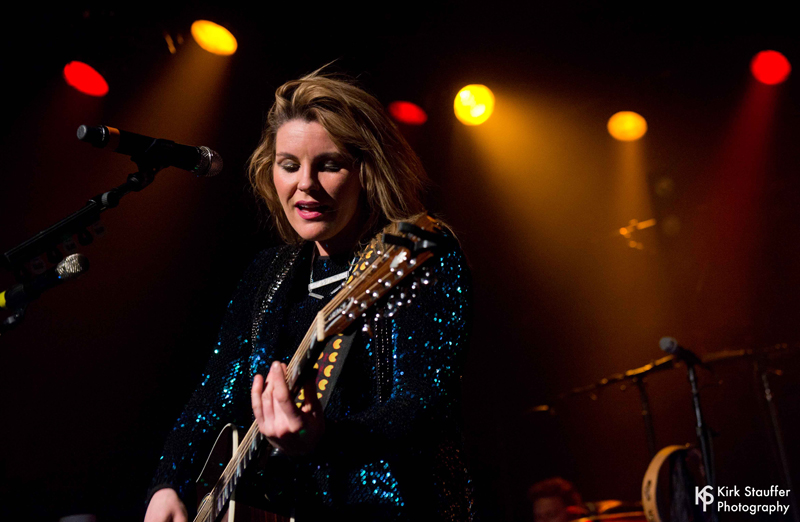 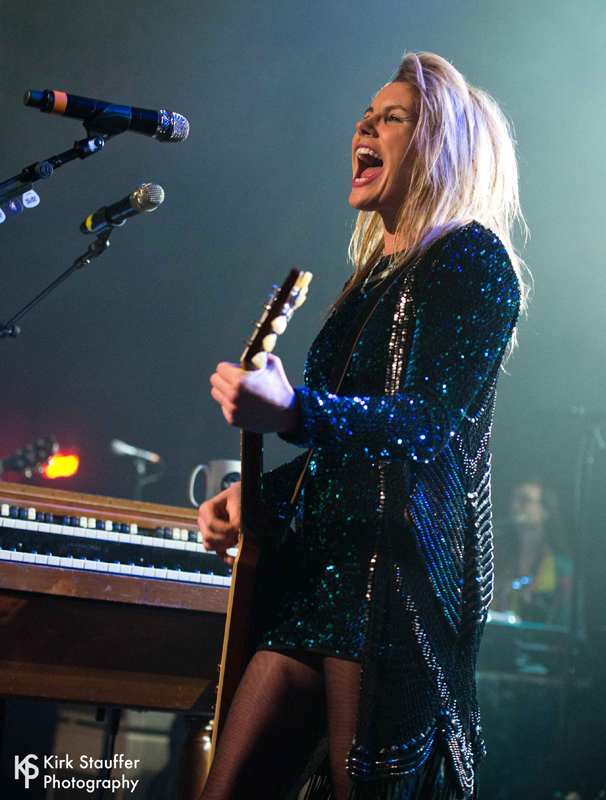 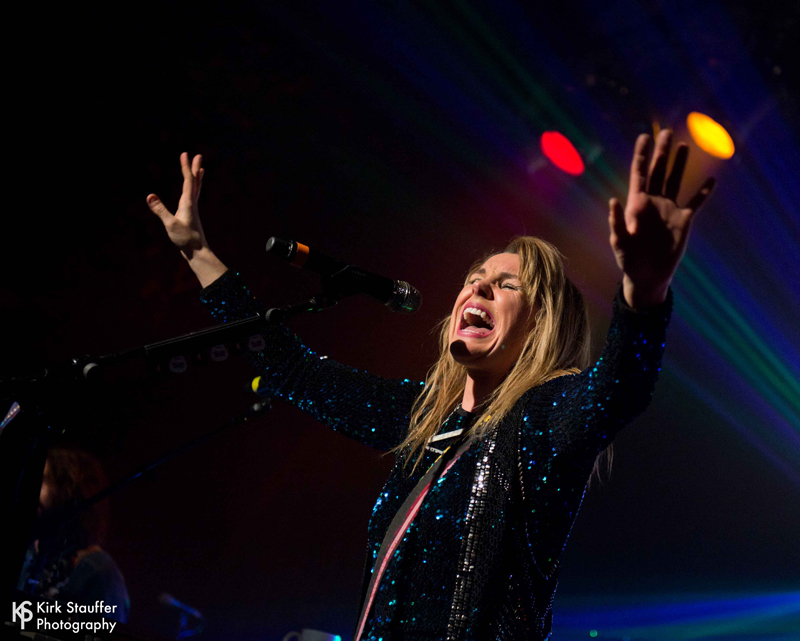 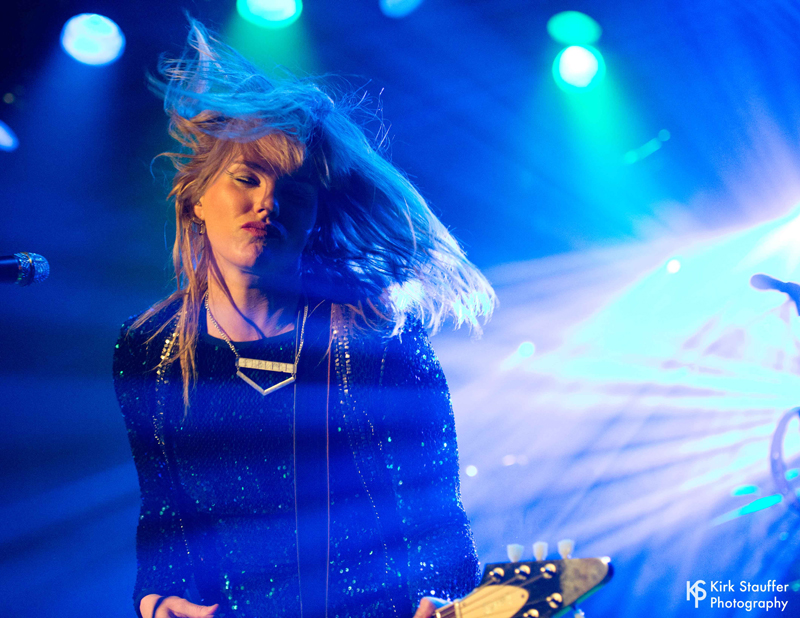 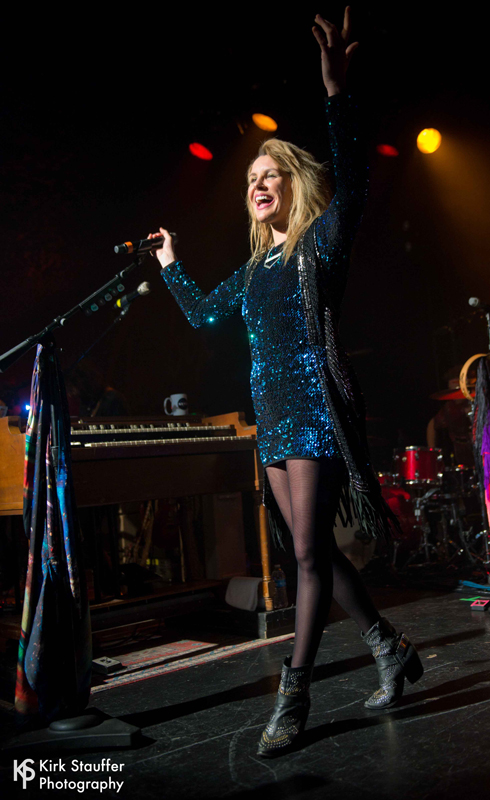 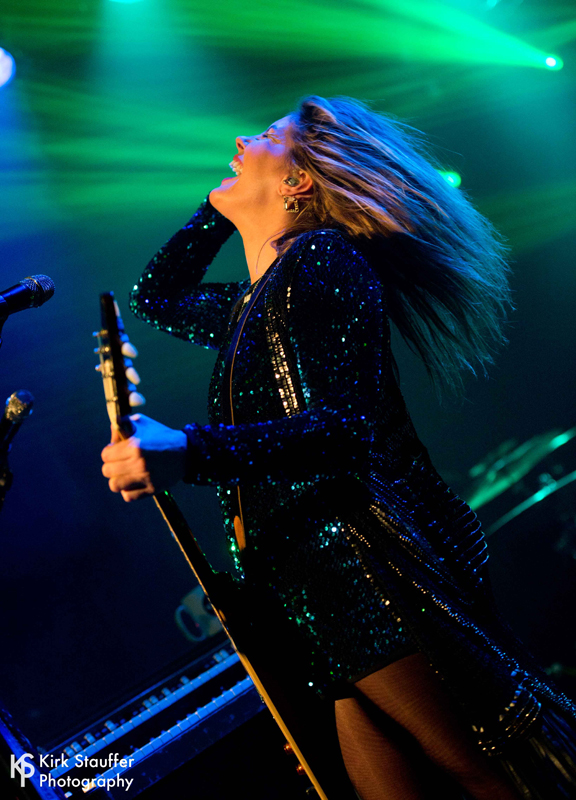 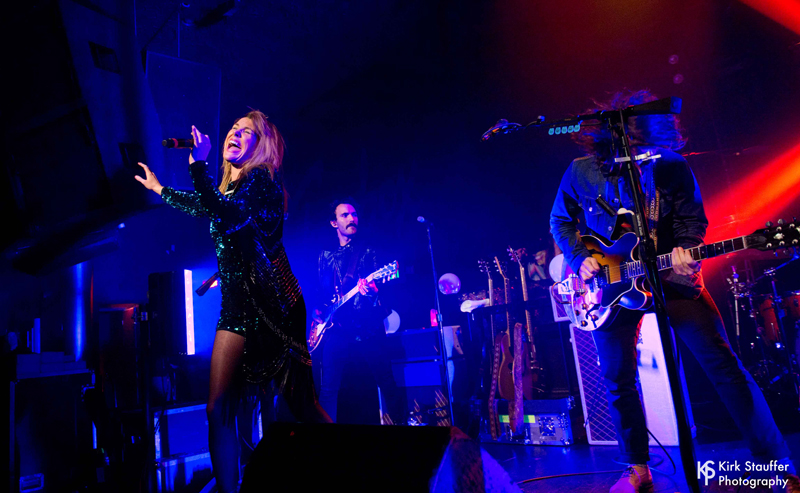 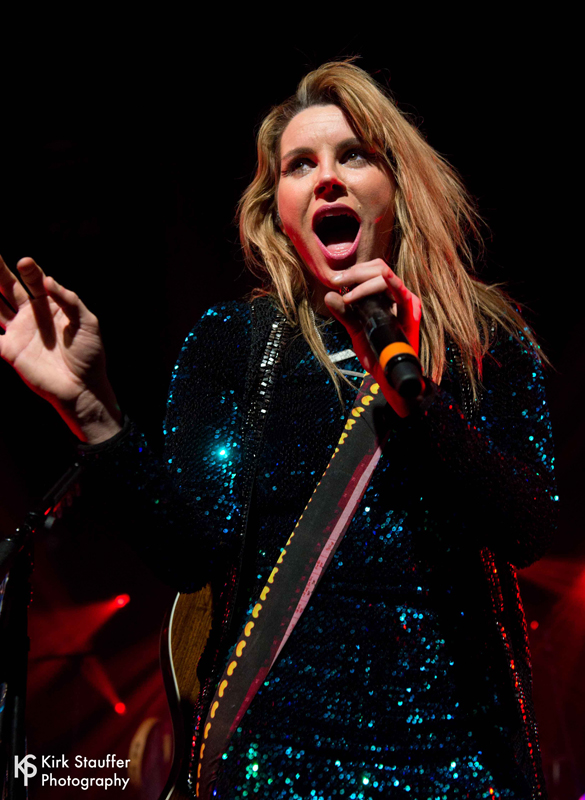 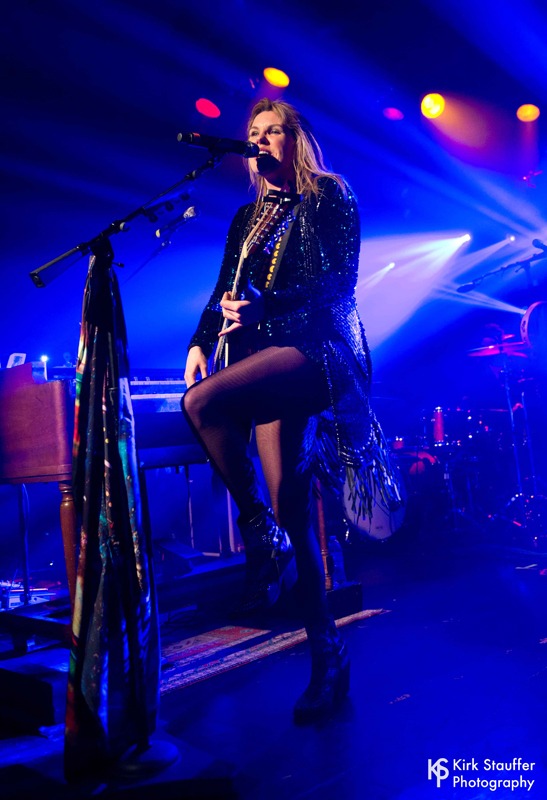 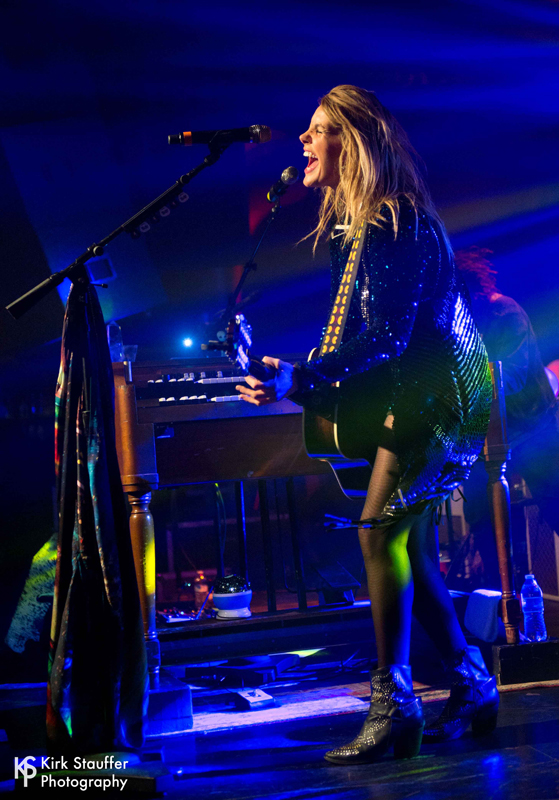 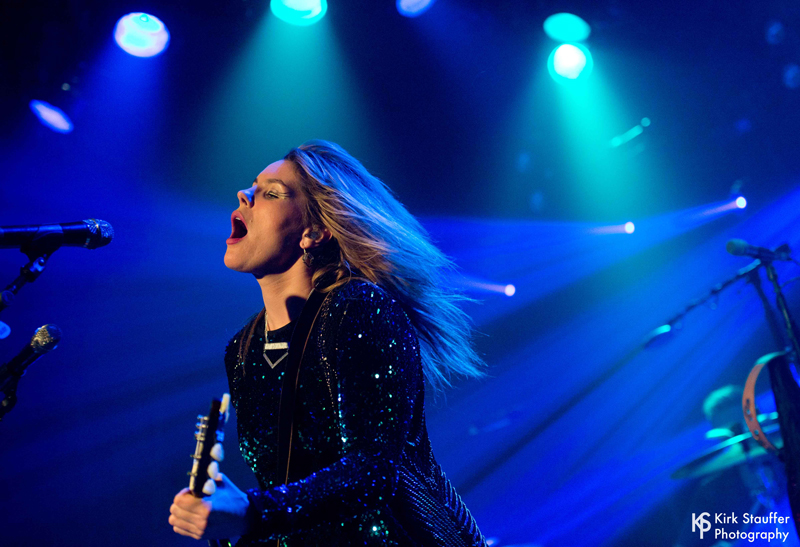 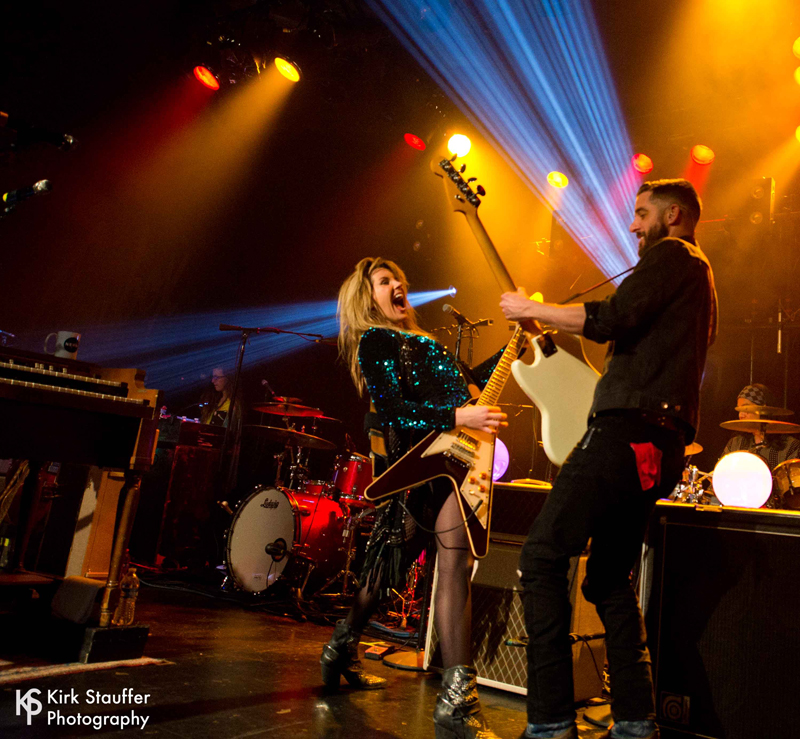 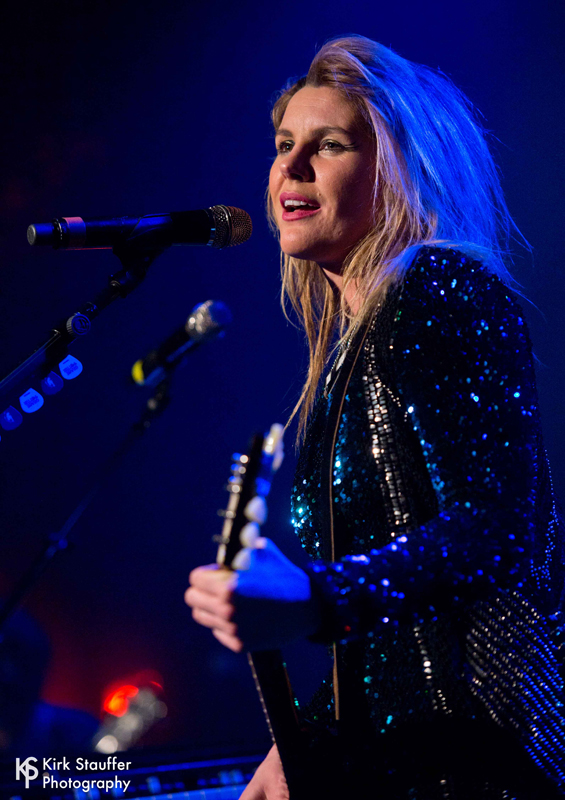 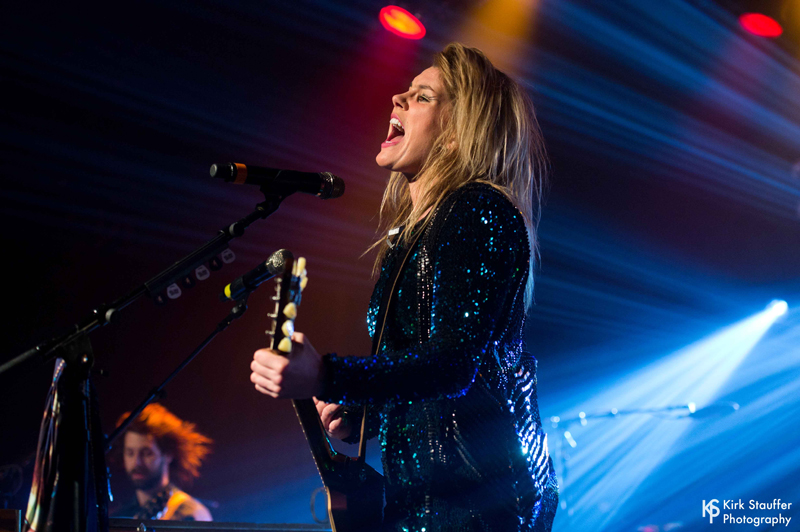 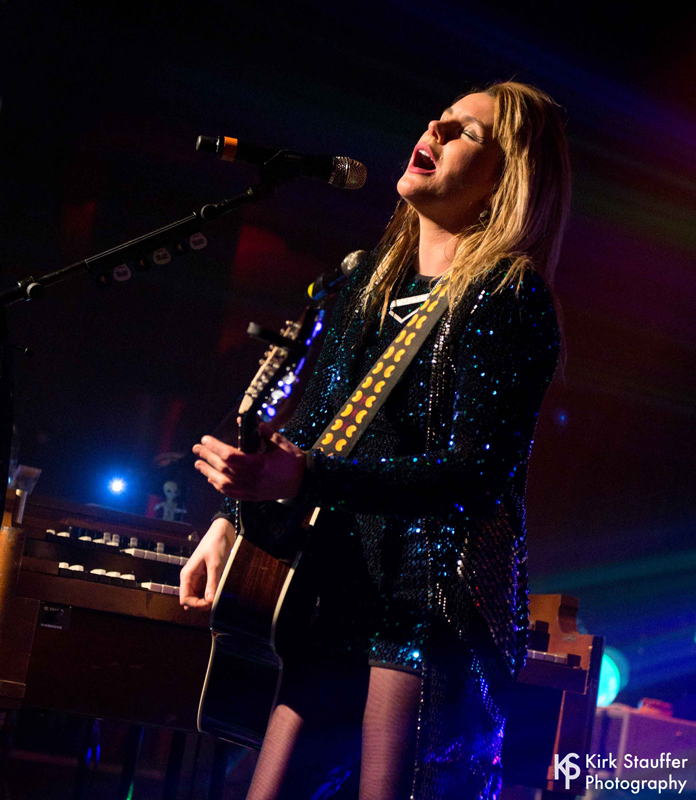 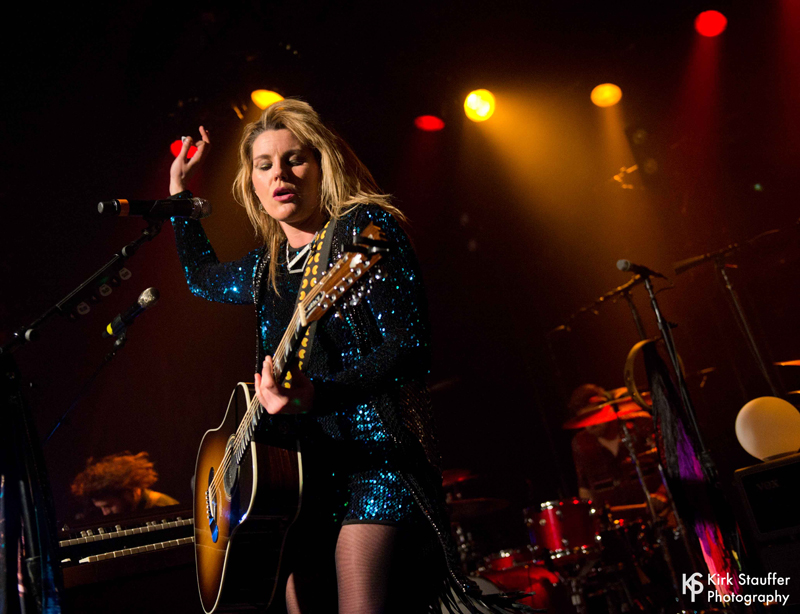 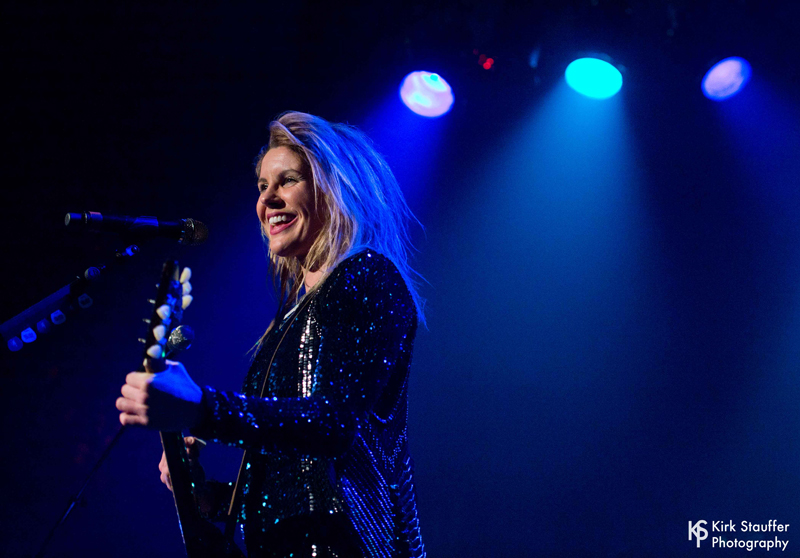 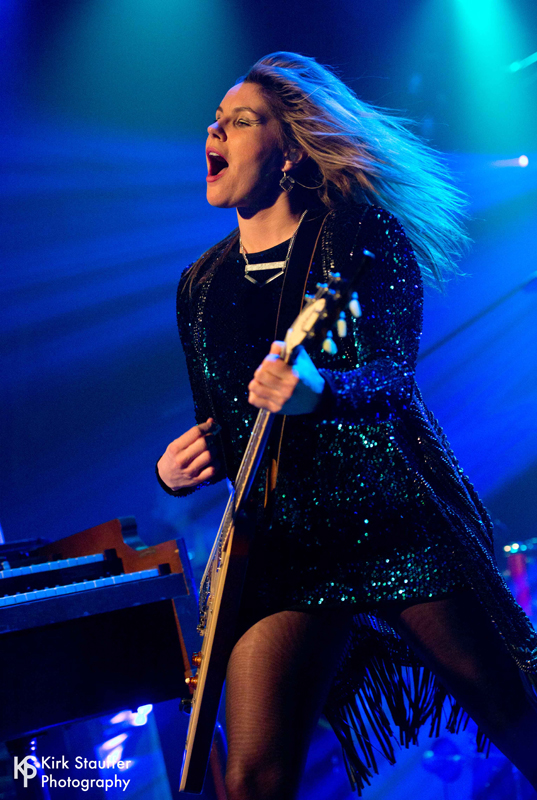 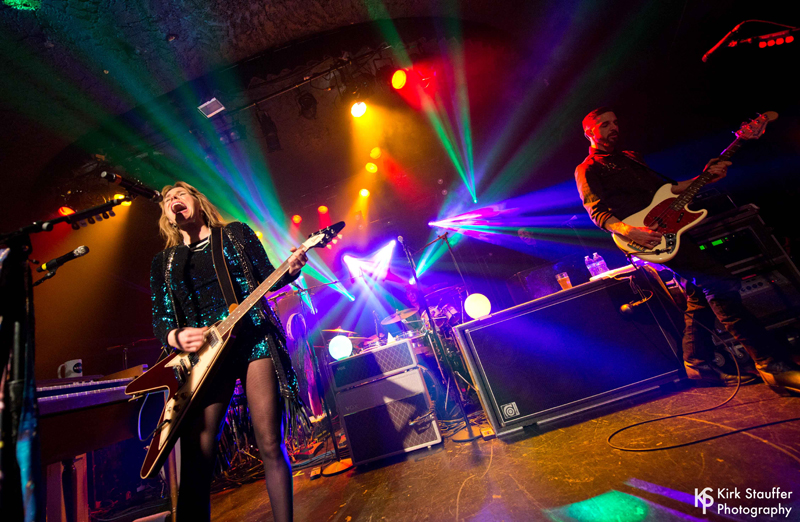 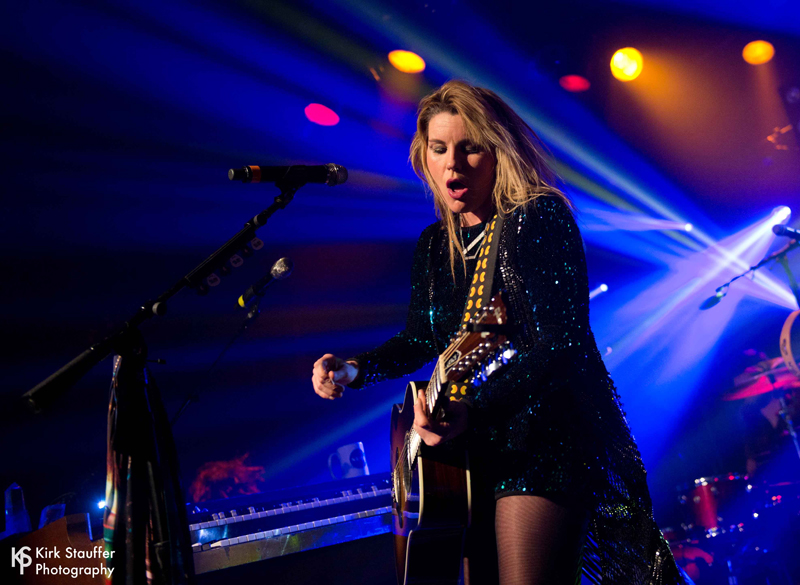 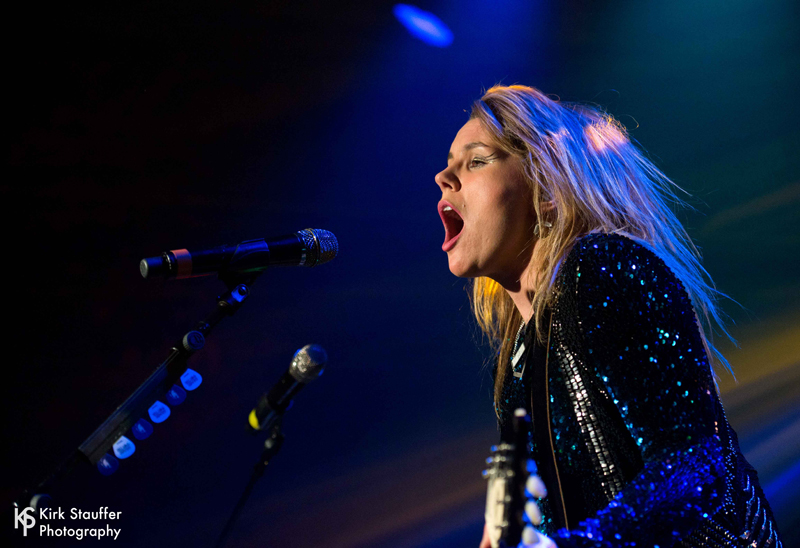 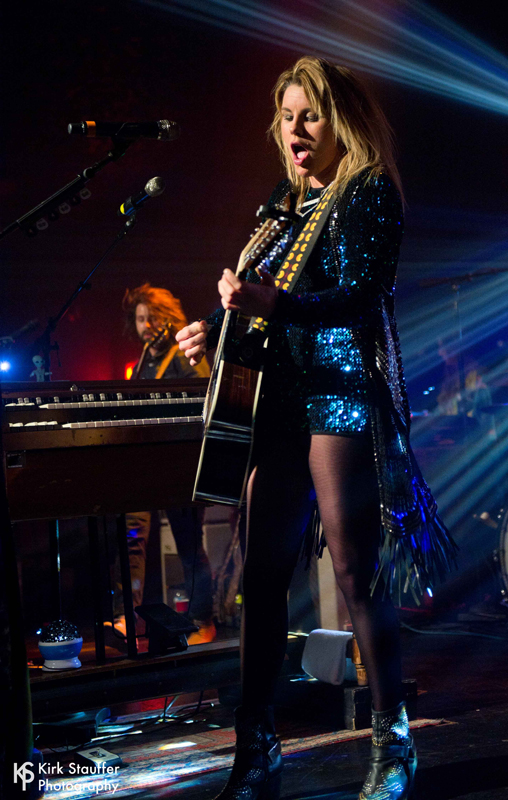 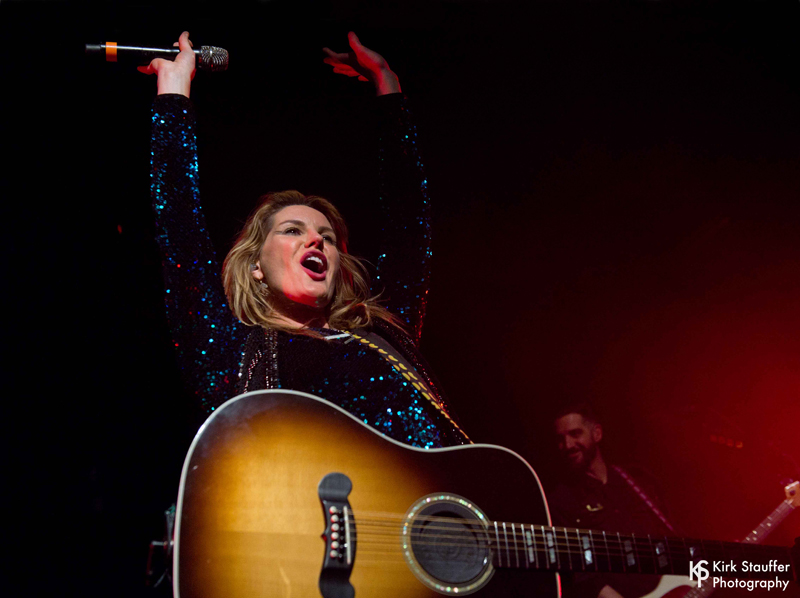 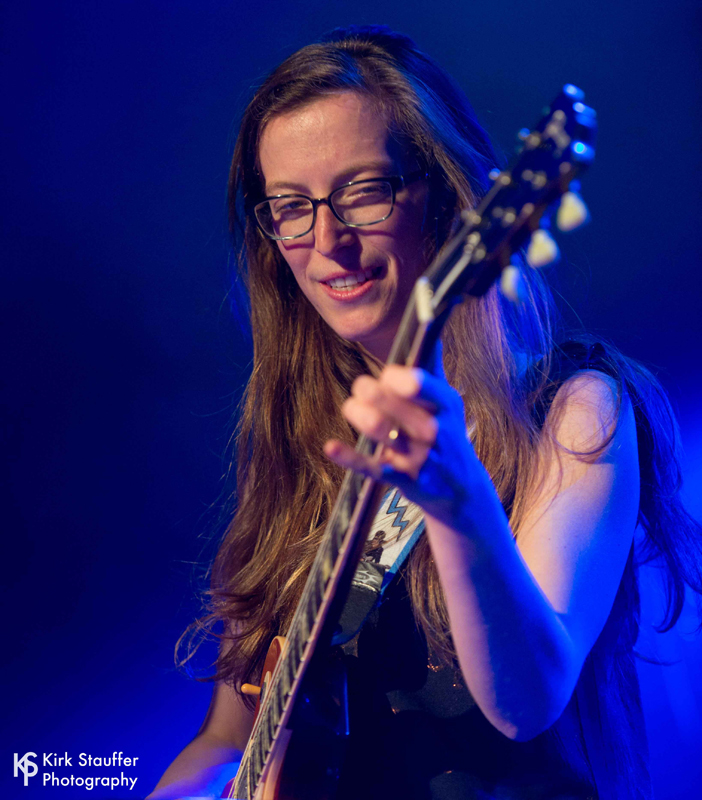 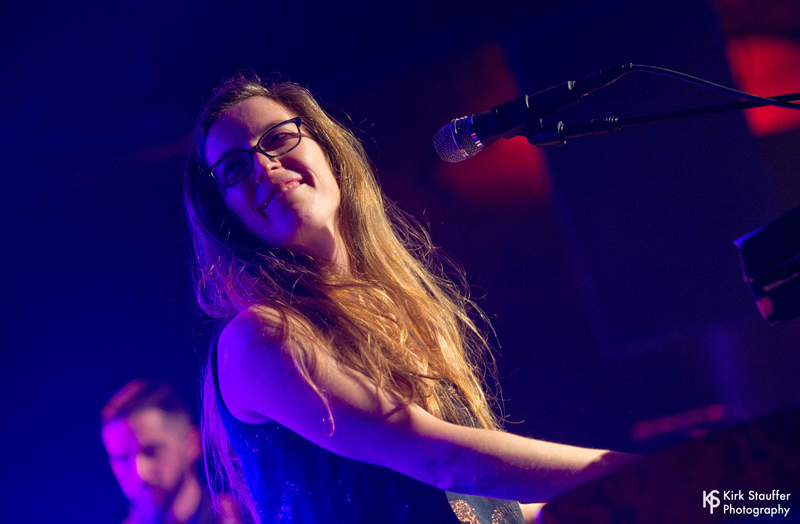