Feist performed at the Moore Theater in support of her recently-released fourth studio album, Metals. The Grammy-nominated, Juno award-winning artist and her six-member band played songs from most of her albums, but the popular “1234” was a surprising exception. The show at the Moore was Feist’s last in the US for a while. . . she’s headed to Canada, Mexico, Australia and Europe over the next few months. 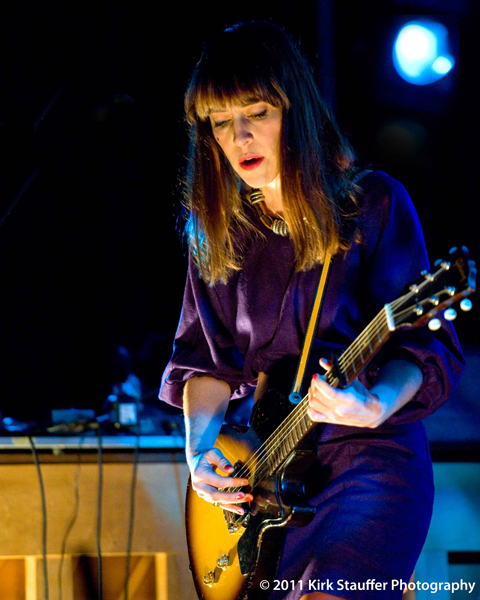 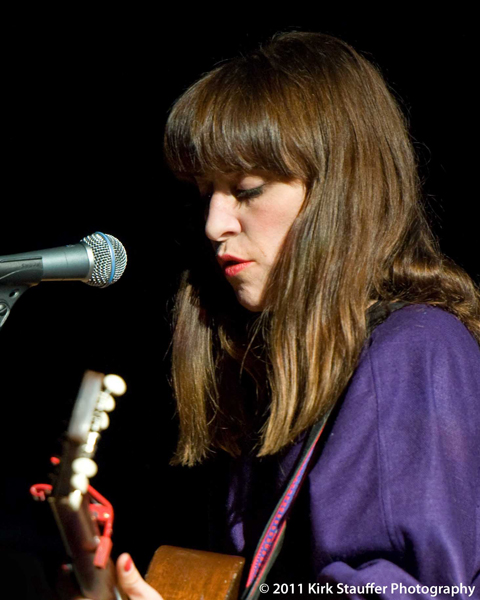 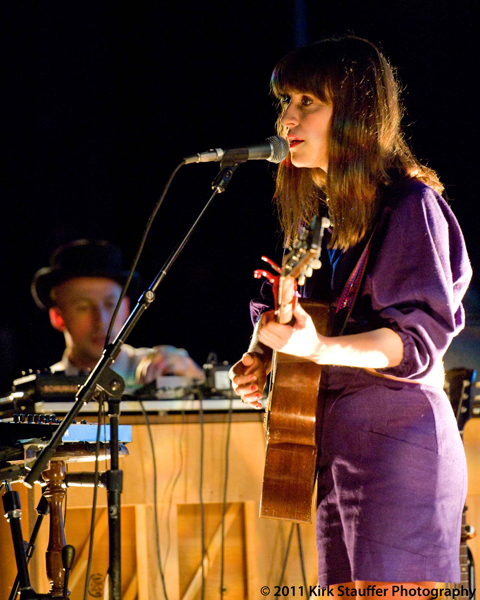 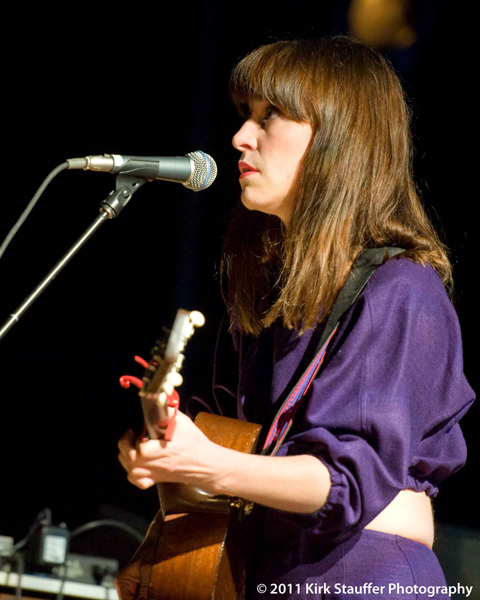 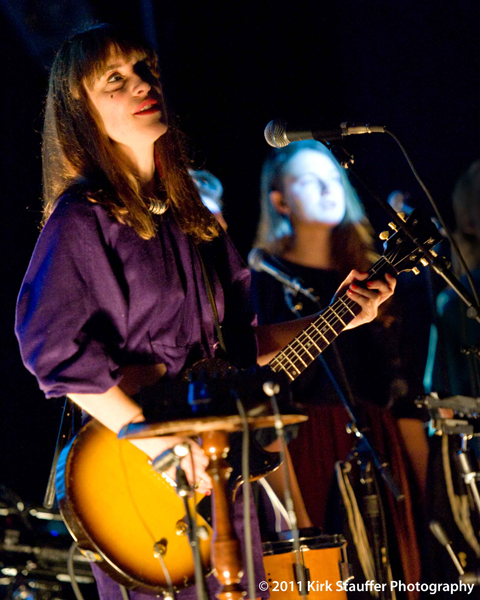 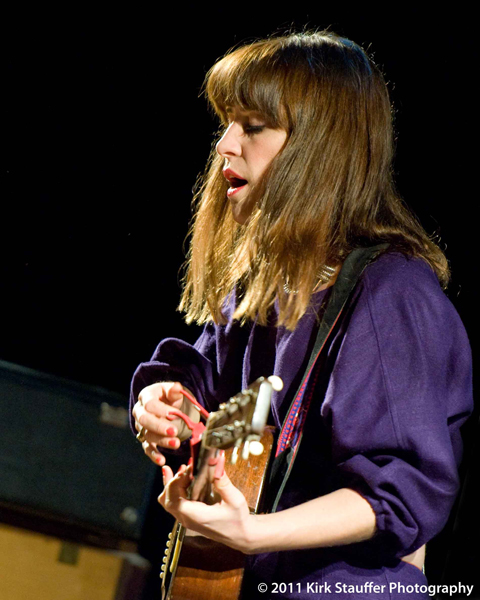 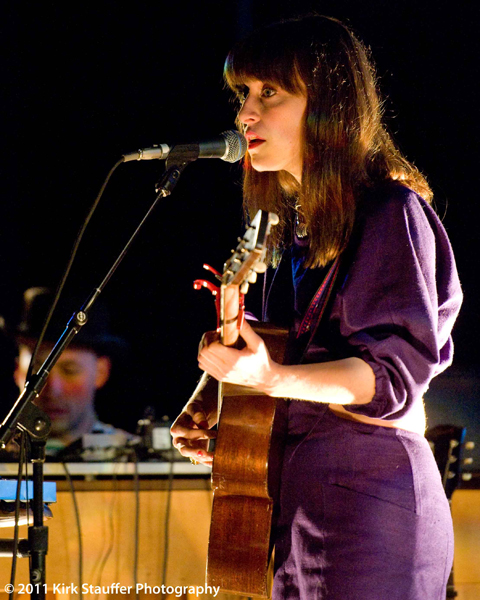 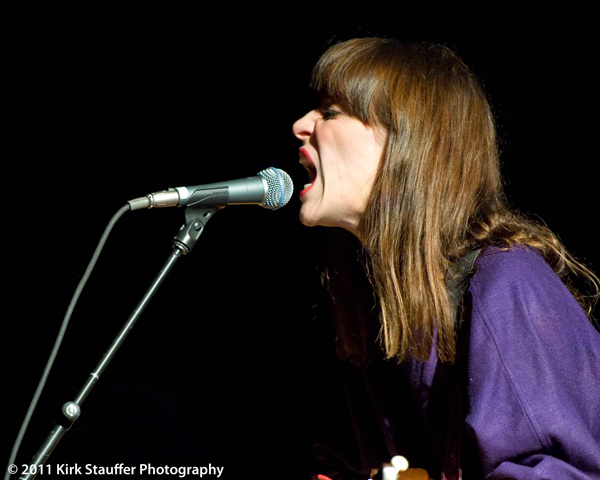 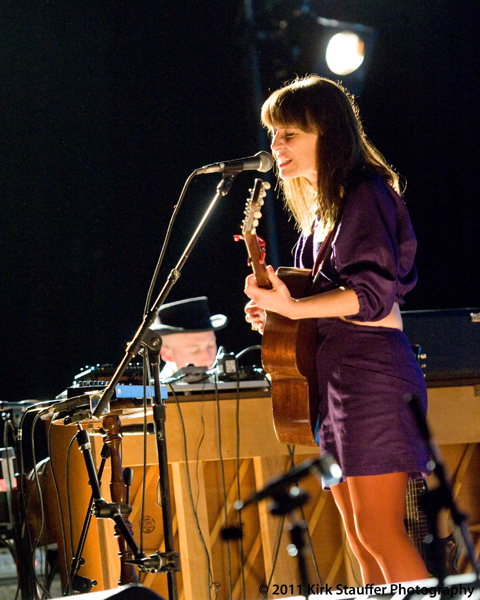 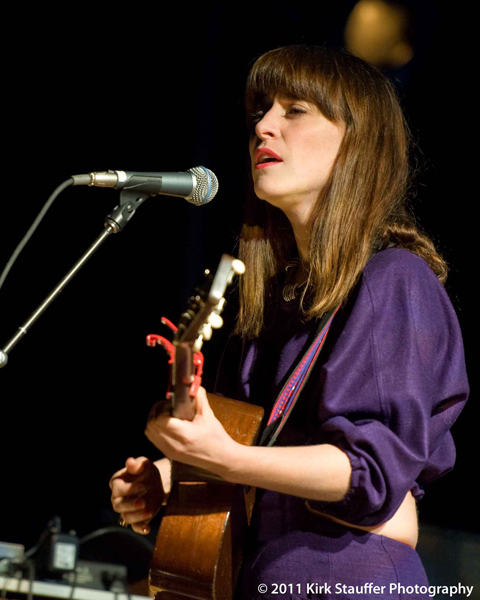 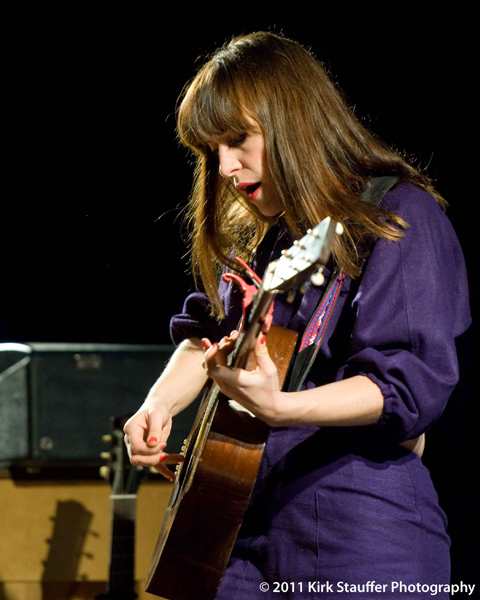 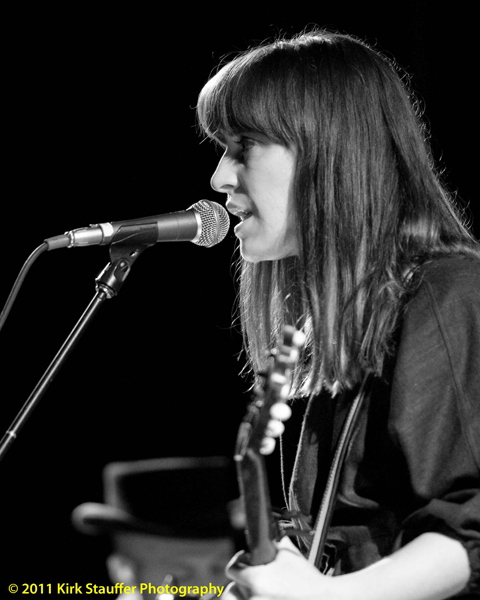 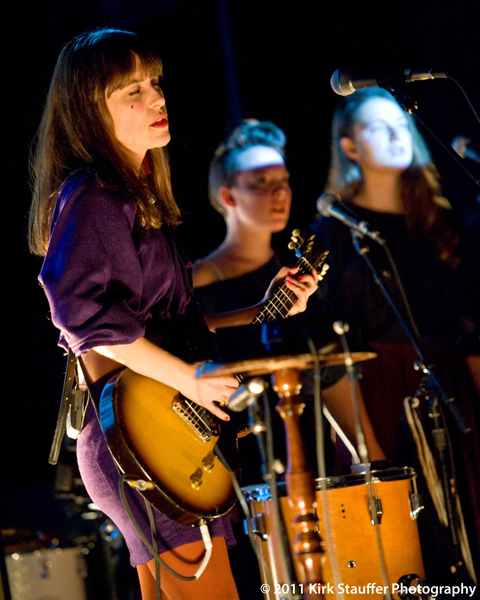 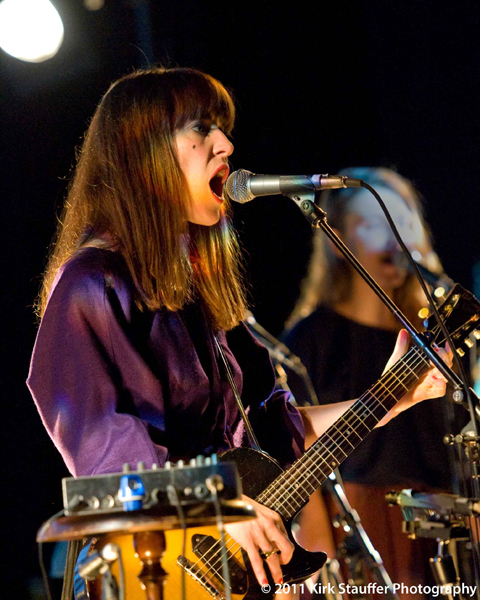 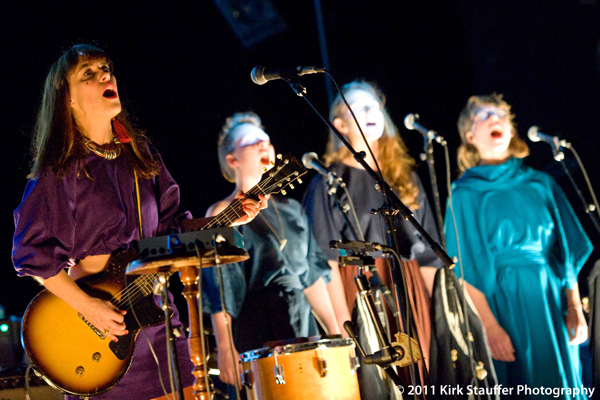 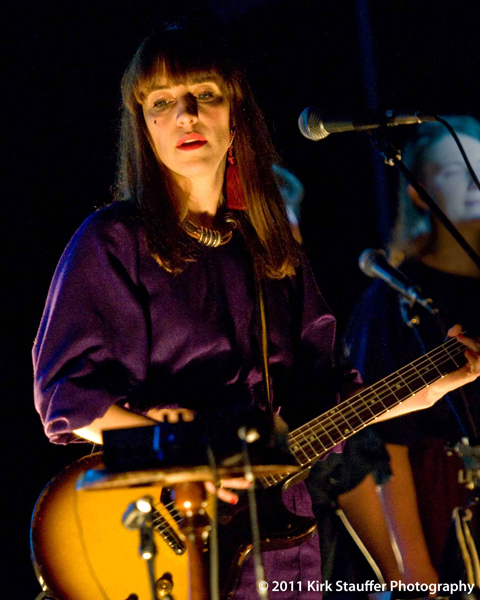 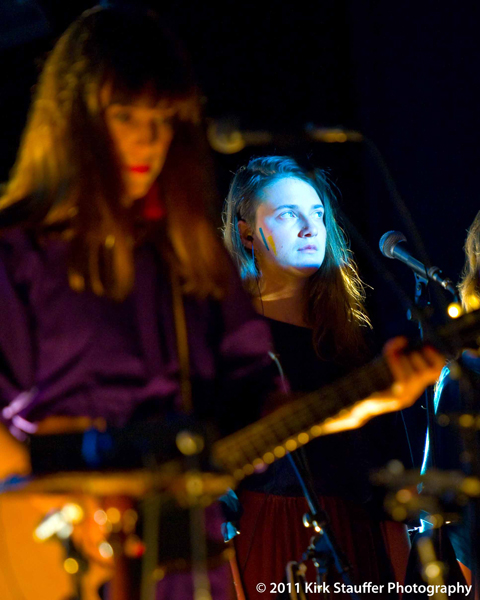 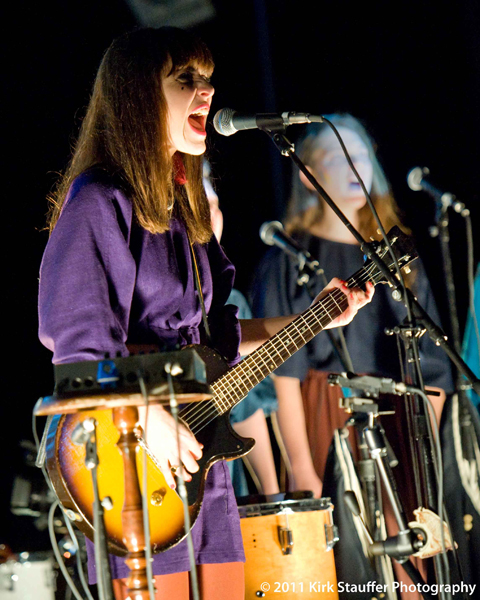 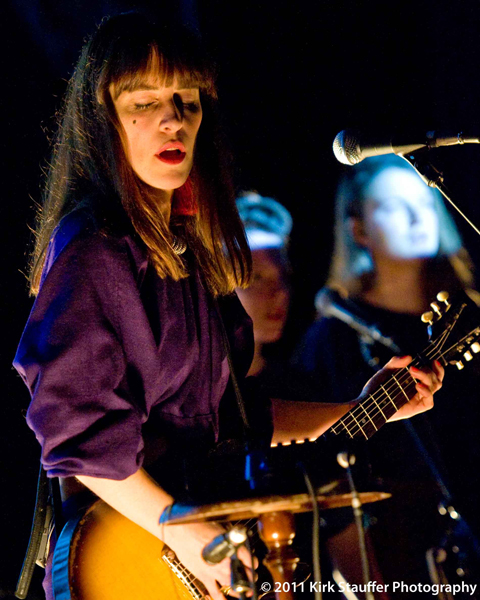