Grammy-award winning British band Clean Bandit headlined Showbox at the Market on April 21st. More about that Grammy: the quartet won for best Dance Recording with the song “Rather Be.” You know it. You love it. Admit it. And how many electronic bands have a cello as a key instrument? That’s pretty cool.

Clean Bandit heads out on a world tour in a few days; chances are they will be somewhere near you very soon. Opening the Seattle date were Kid Hops and Pezzner.

All photos by Alex Crick : 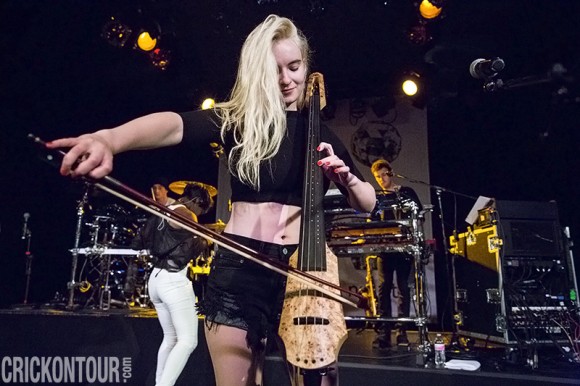 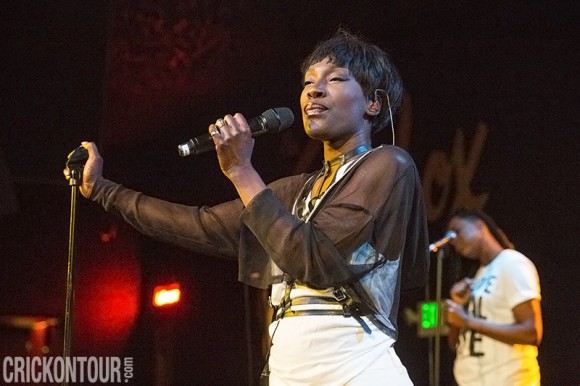 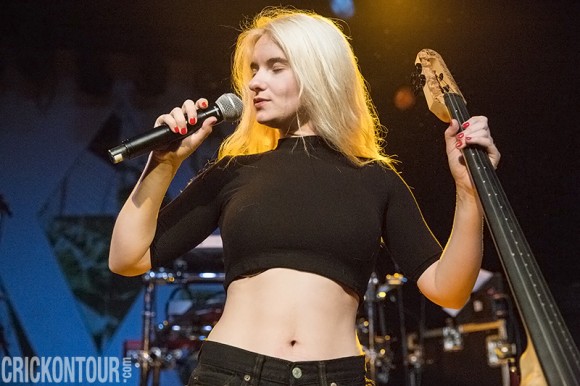 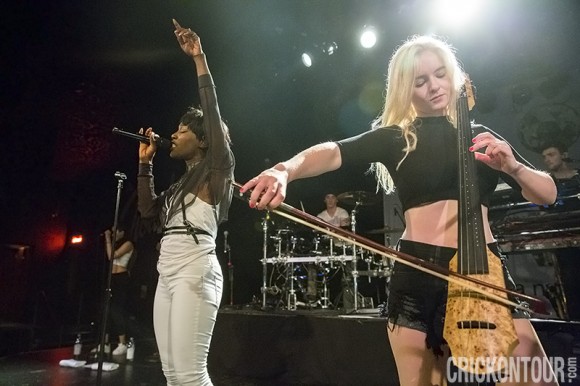 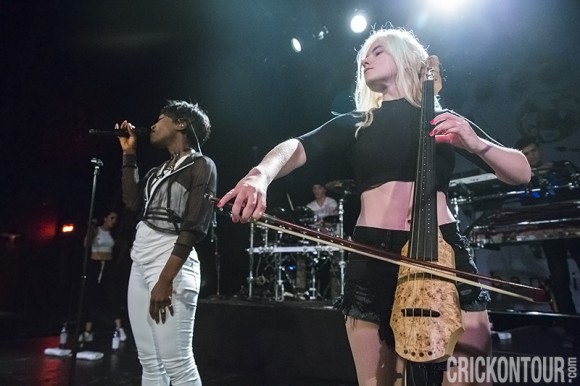 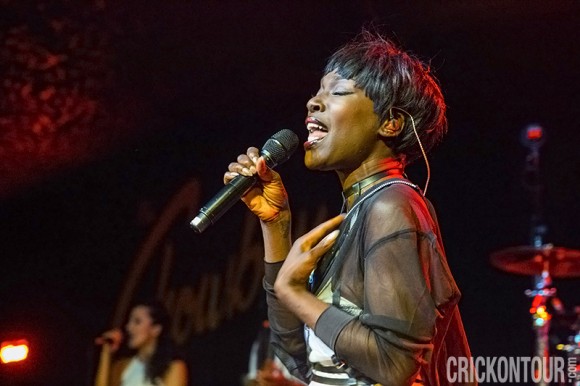 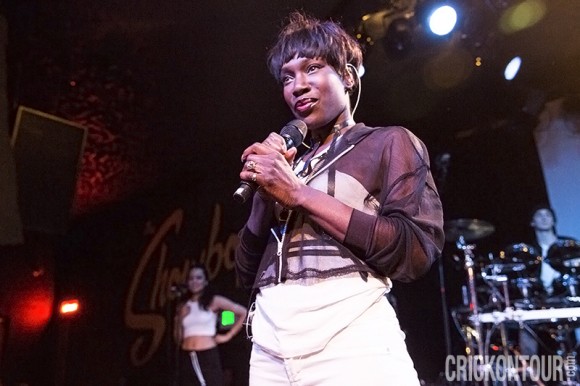 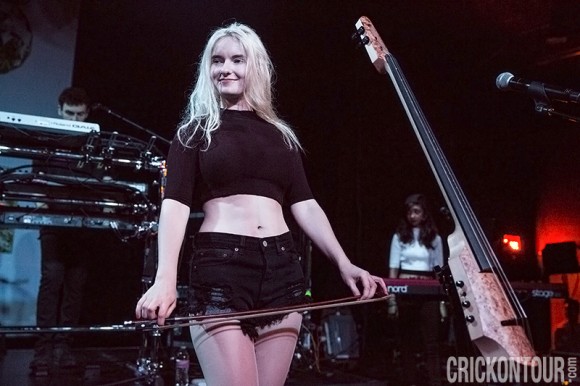 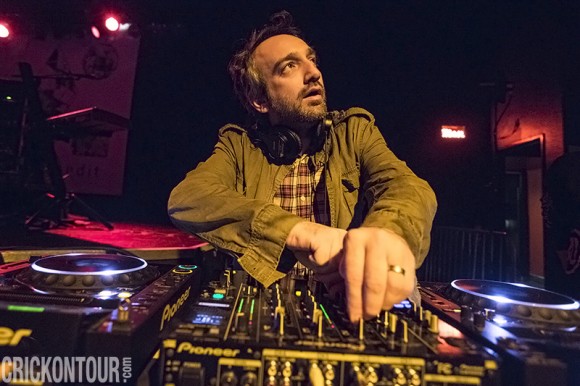 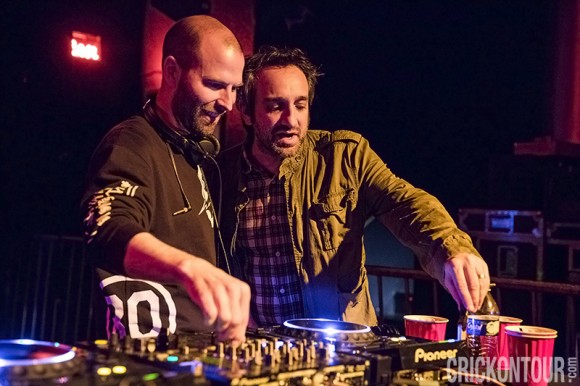 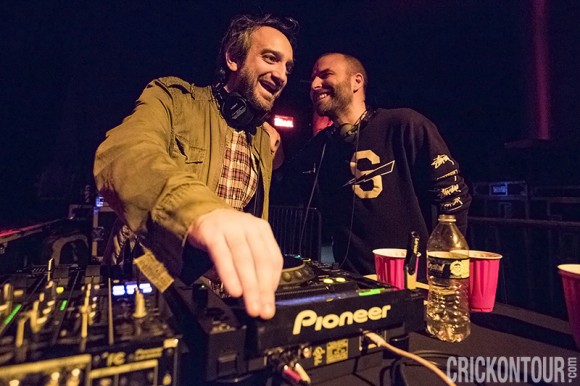 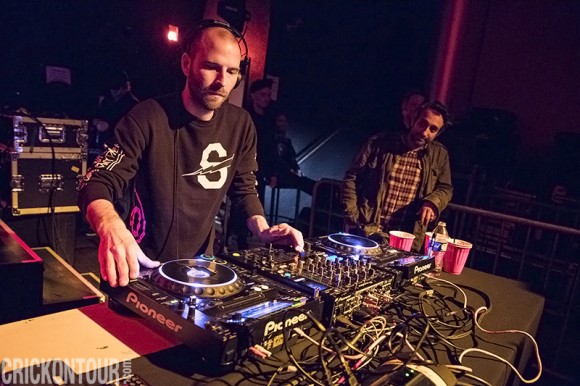