Photographers Simon Krane and Abby Williamson captured images of the Flaming Lips and other acts during the final day of this year’s Capitol Hill Block Party. The Flaming Lips’ Wayne Coyne had a baby doll, and Sandrider played their loud and excellent rock at Neumos. 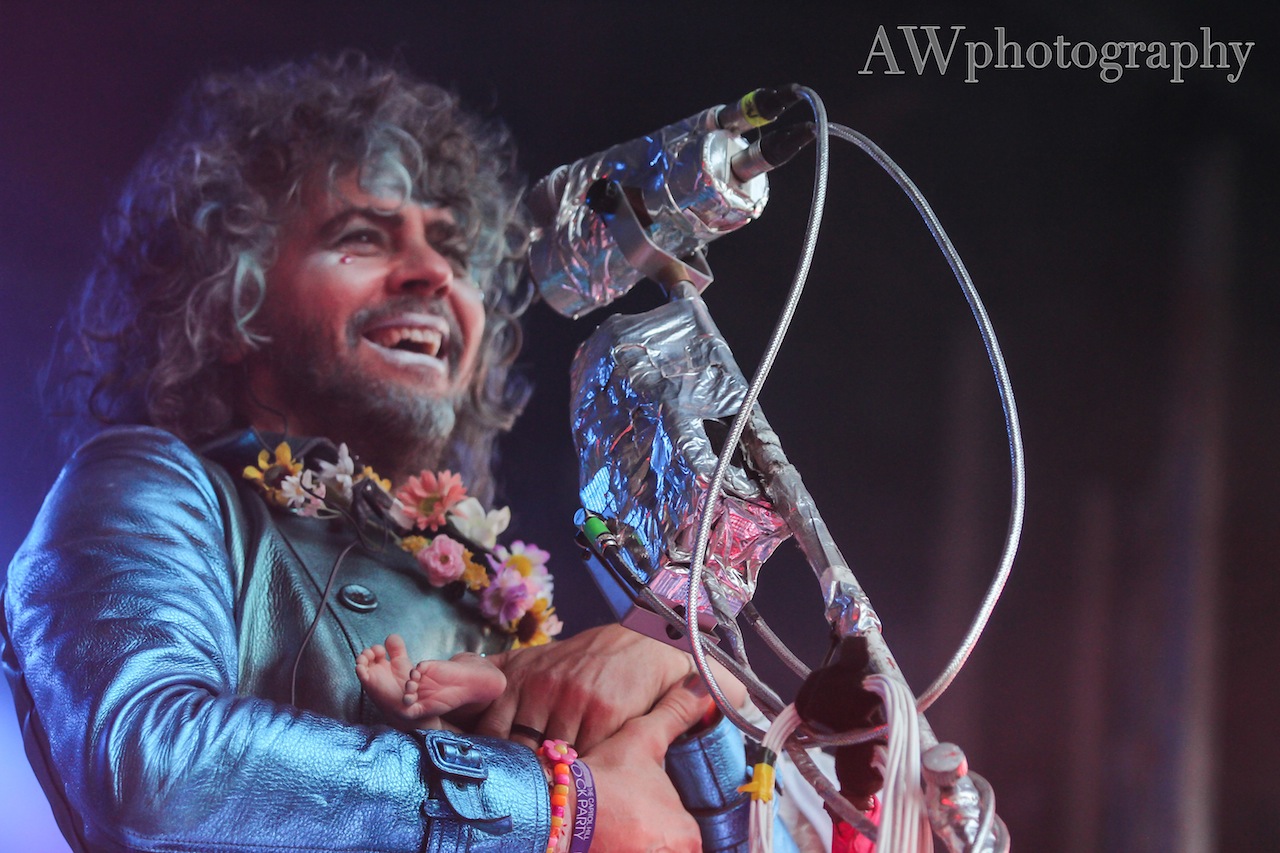 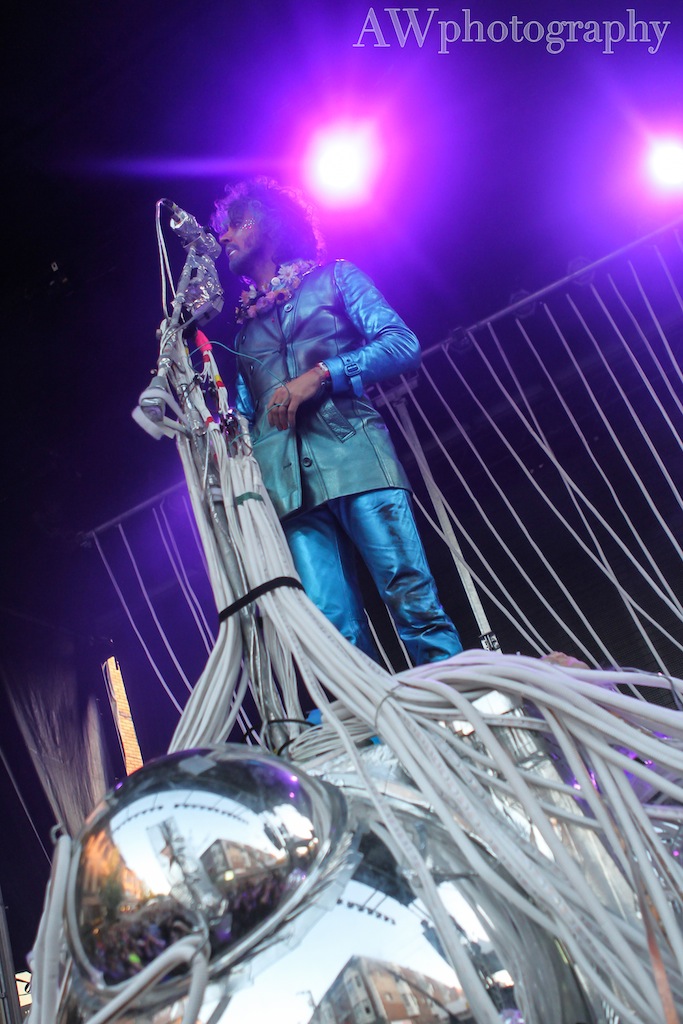 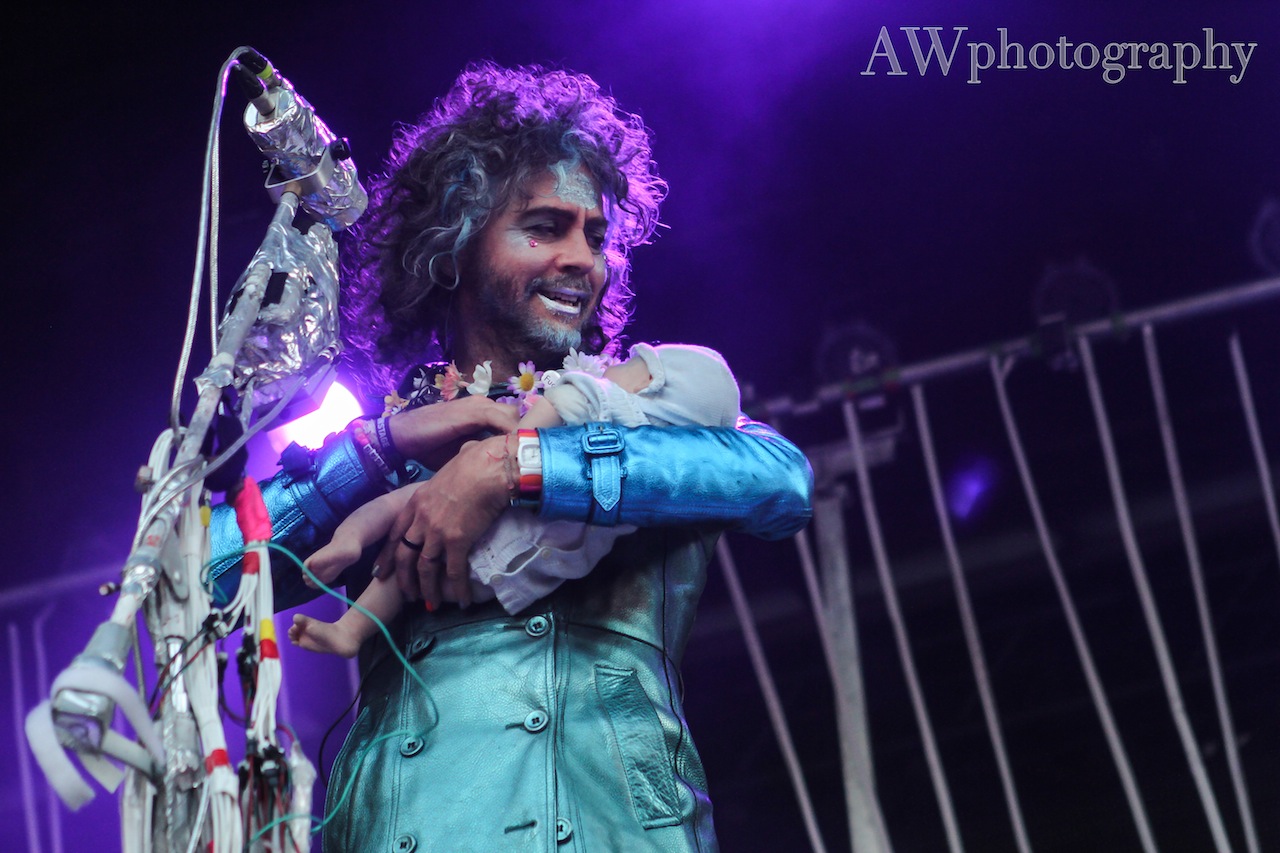 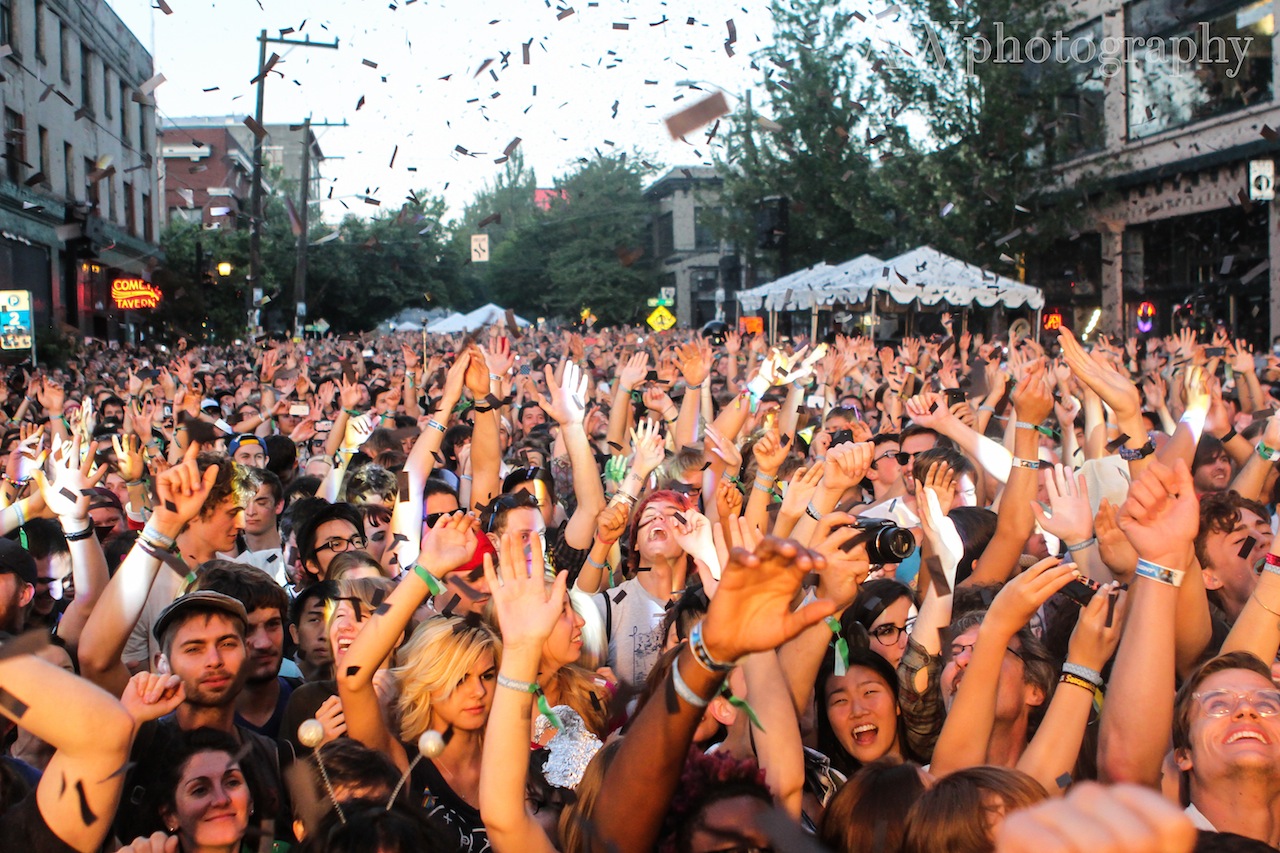 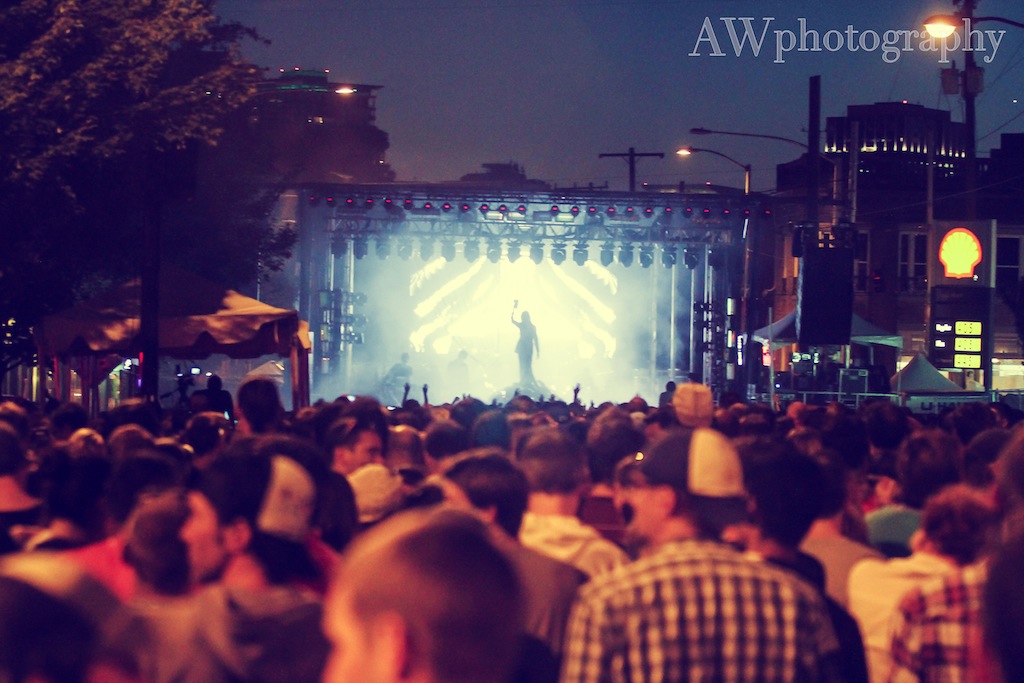 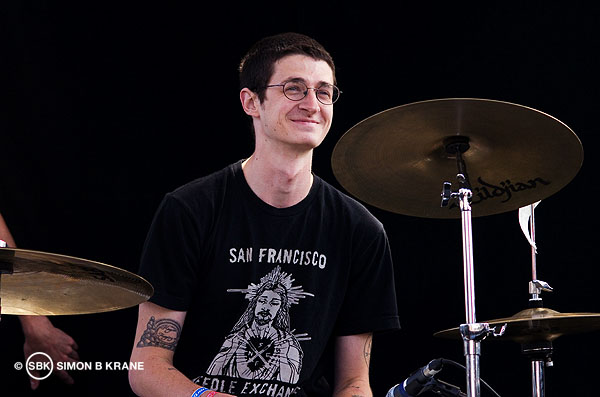 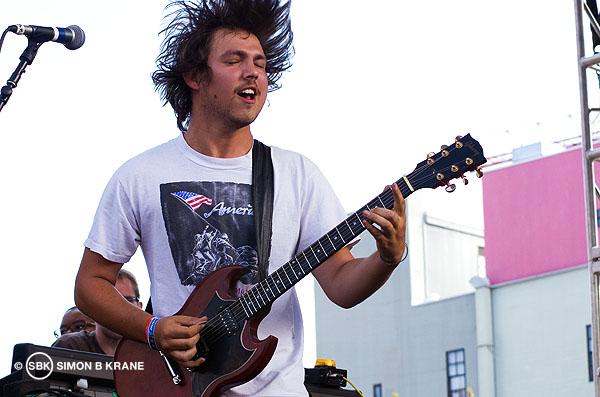 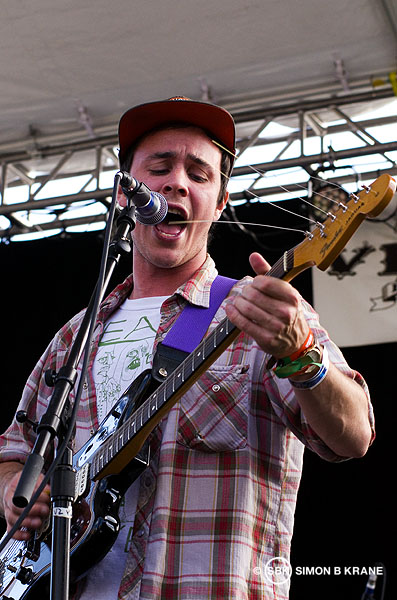 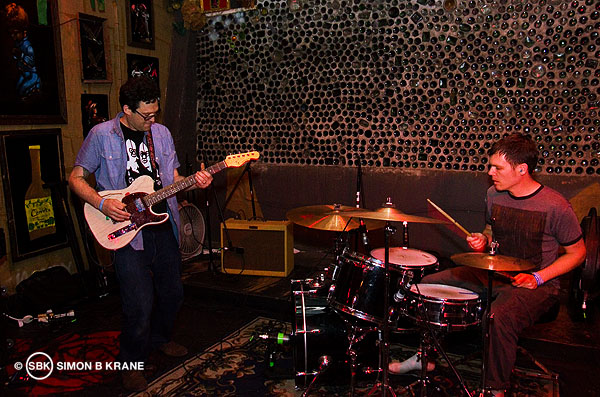 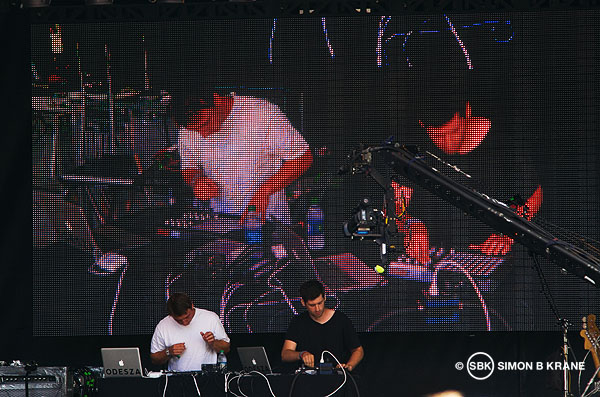 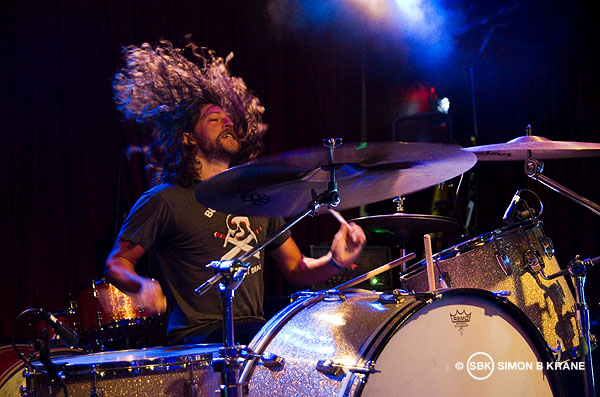 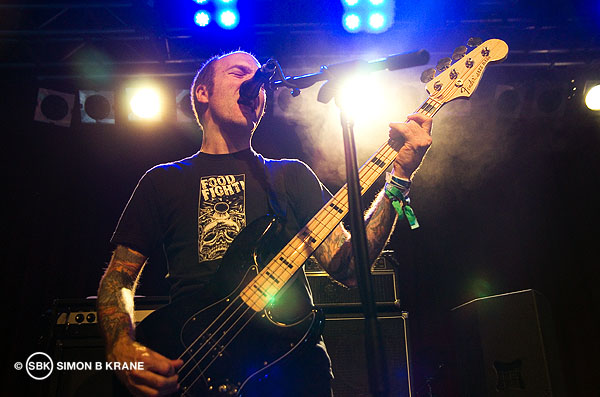 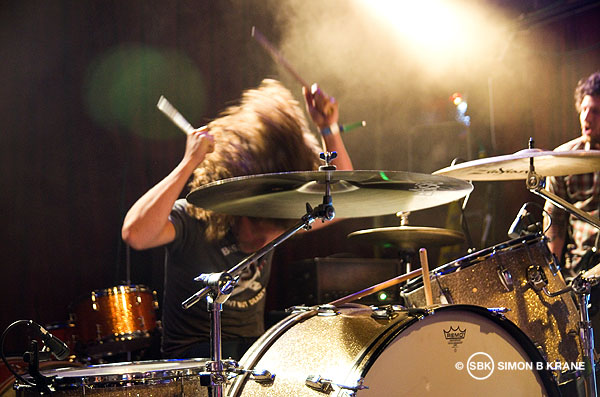 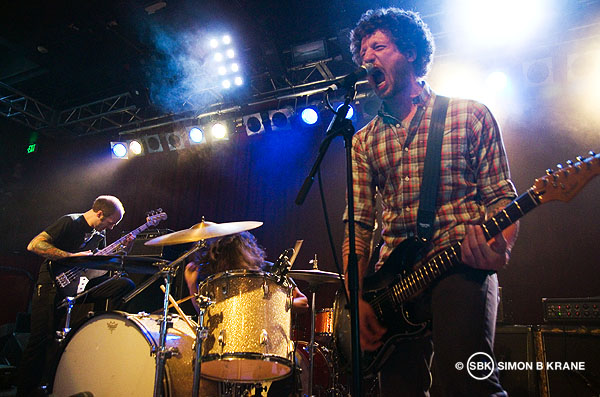 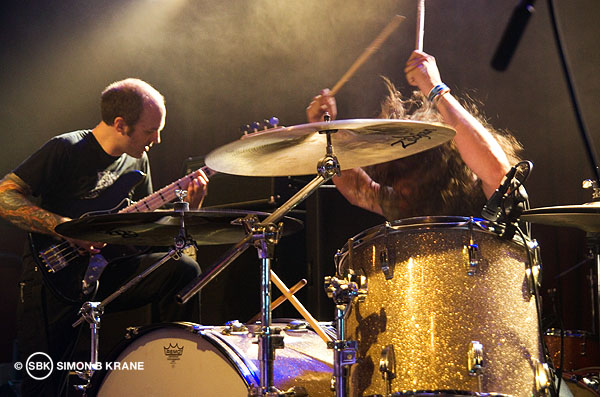 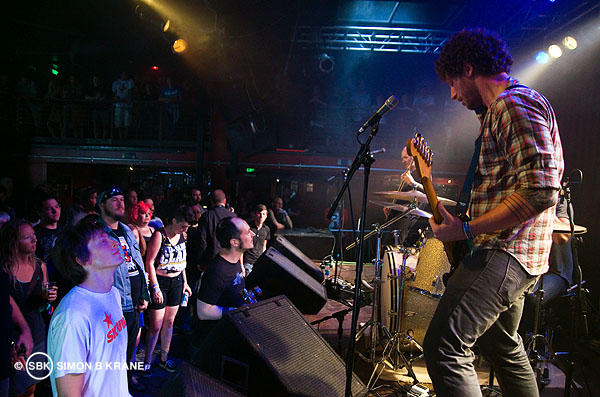