Arcade Fire‘s latest CD, the Suburbs debuted at number one on the Billboard 200. On Wednesday night they played KeyArena, the largest venue in Seattle. It’s not every day that a band often described as indie sees this type of success, perhaps this indicates a swing in popular tastes. Tucson’s Calexico opened the show – by the way, I want this shirt.
Please enjoy some photos from the evening by Alex Crick: 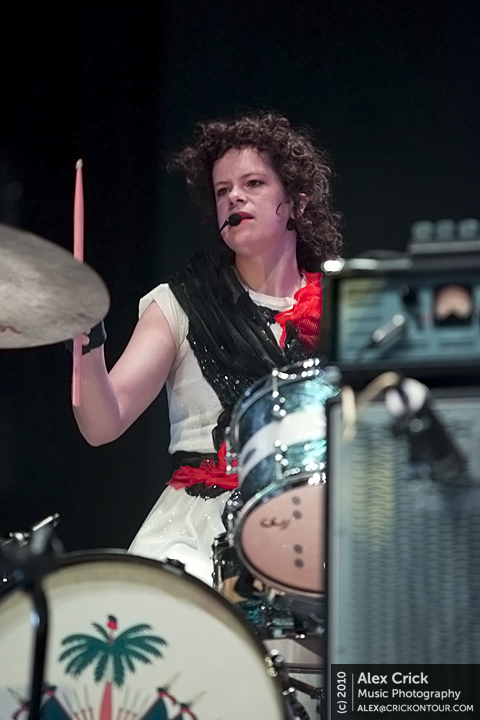 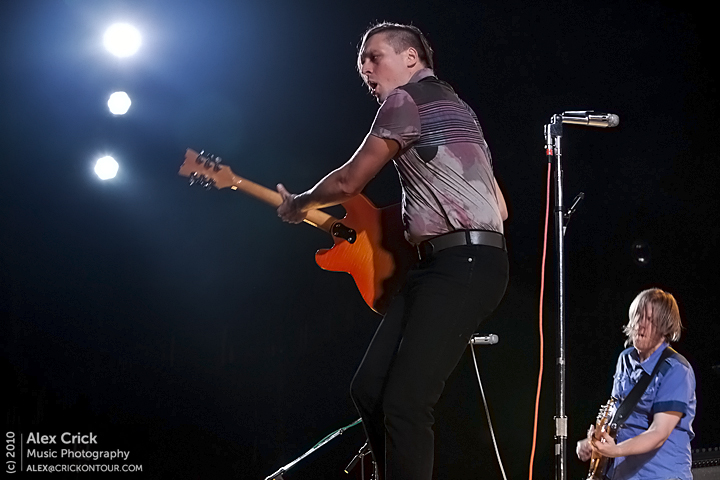 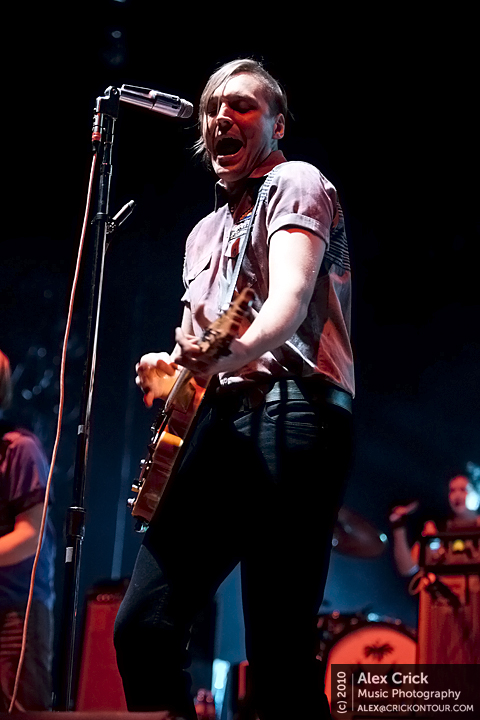 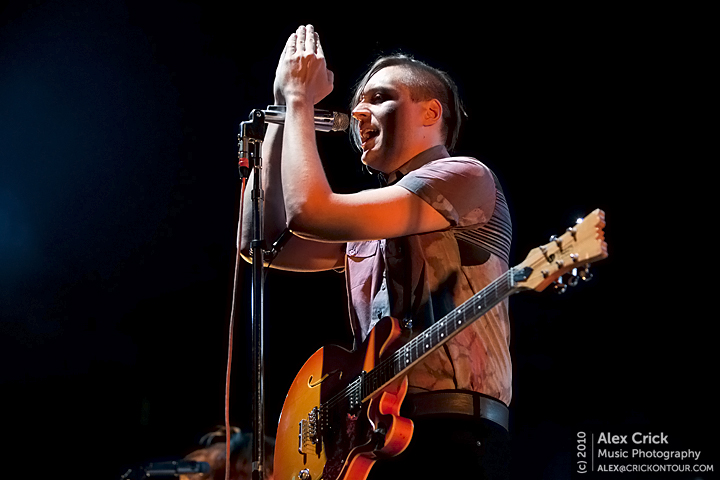 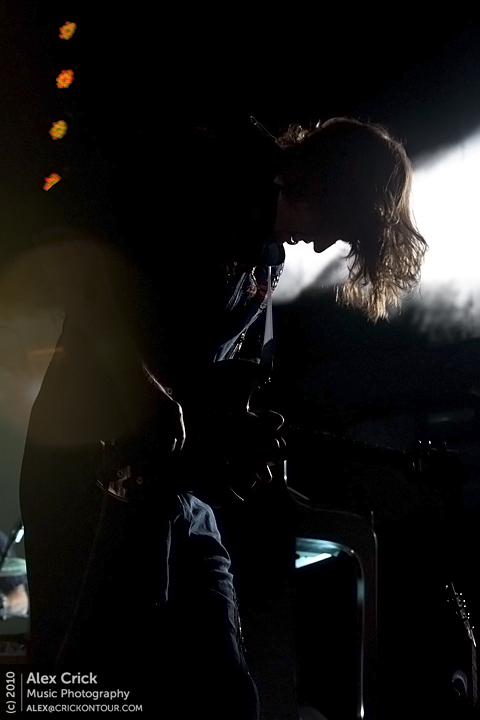 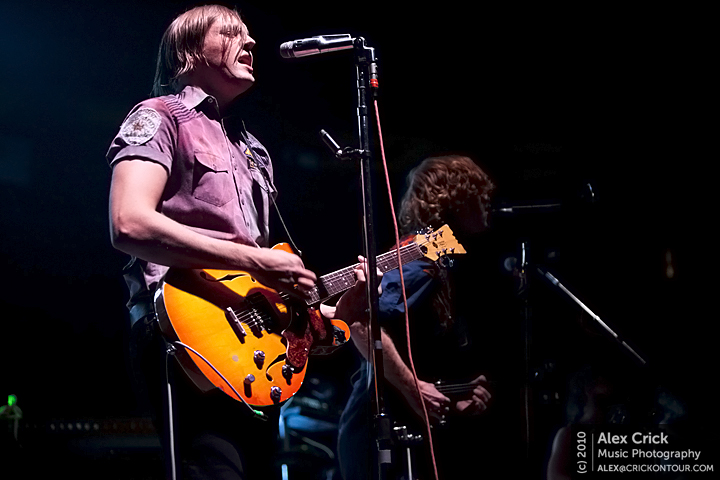 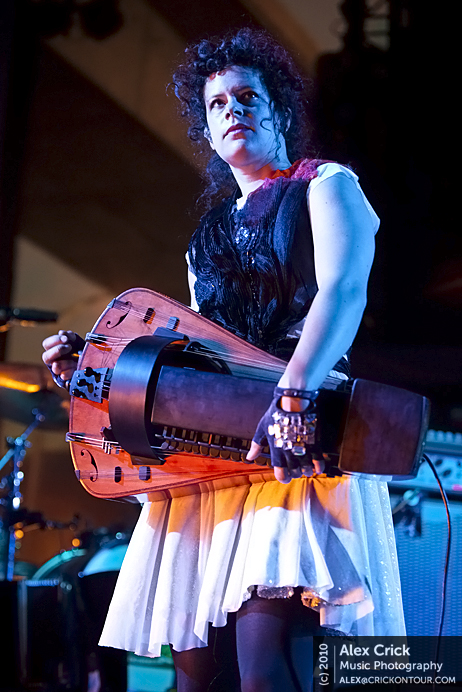 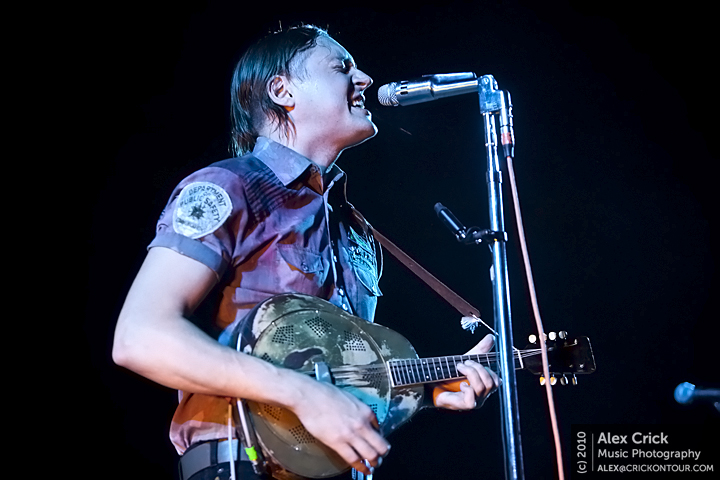 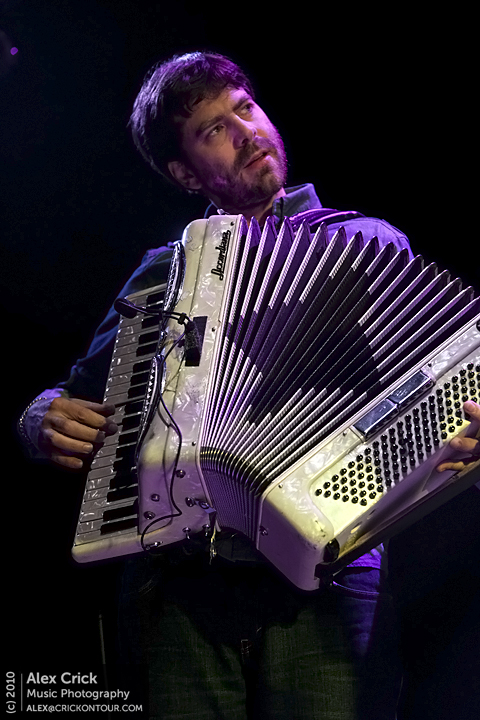 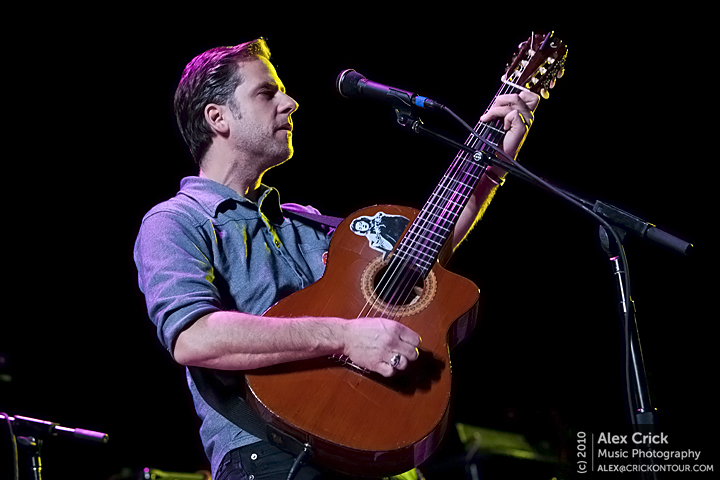 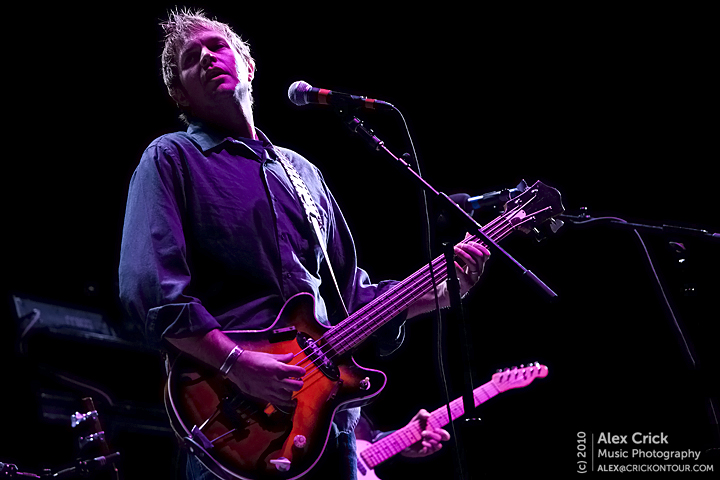 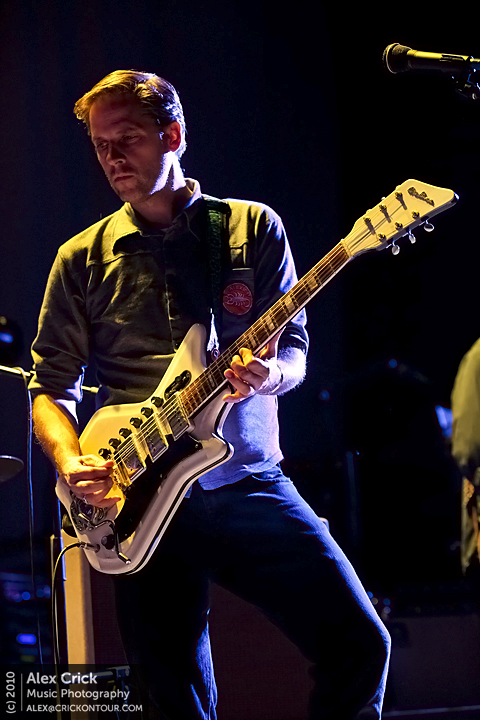 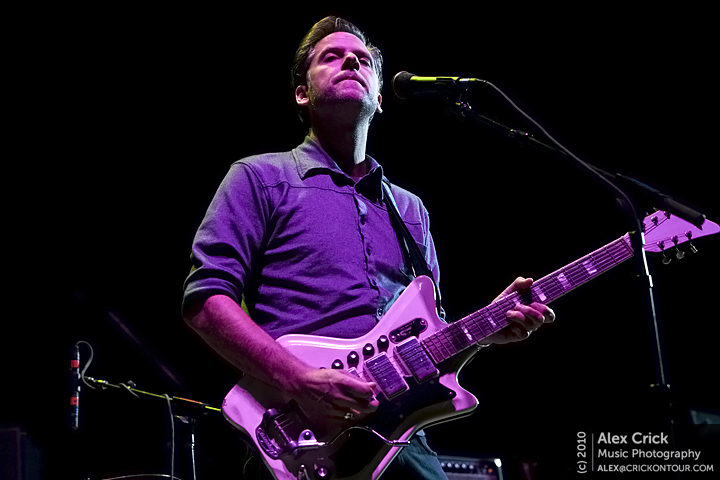