St. Vincent (aka Annie Clark) brought her “Fear the Future Tour” to the Moore Theatre in support of her fifth studio album, Masseduction. The sold-out show was performed in two acts, with a few minutes in between for a costume change. Instead of having a backing band, Annie played her electric guitar to prerecorded music. Tuck & Patti opened, and Tuck commented that Annie was his niece and former tour manager. 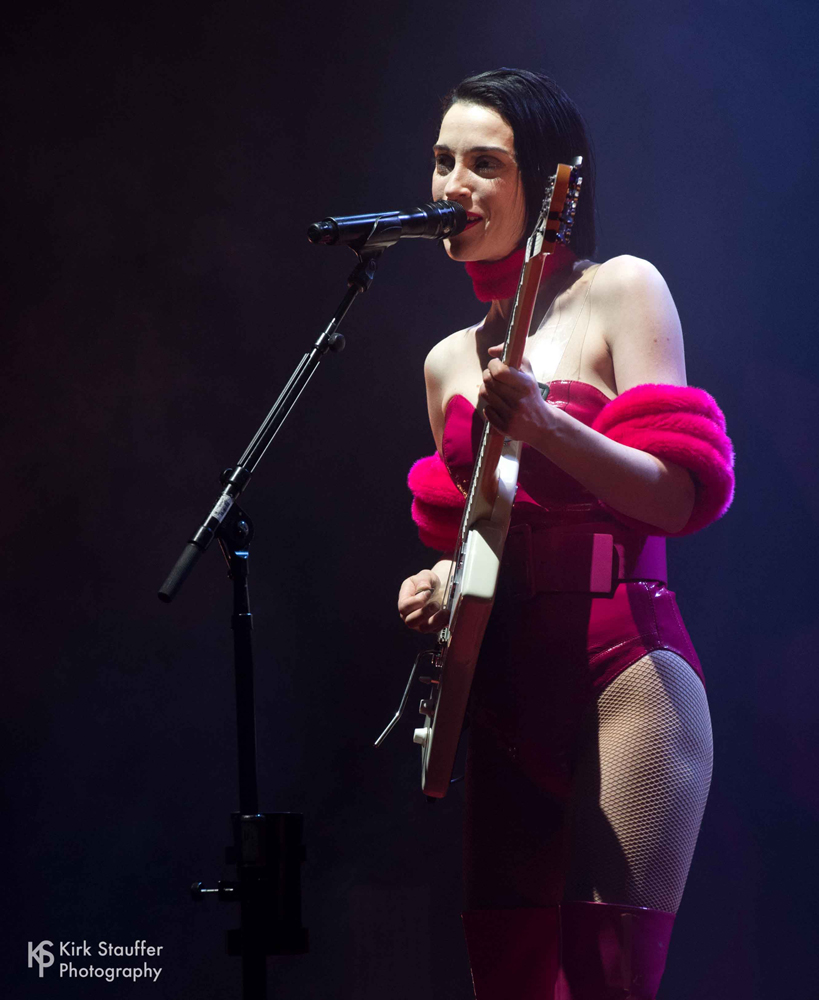 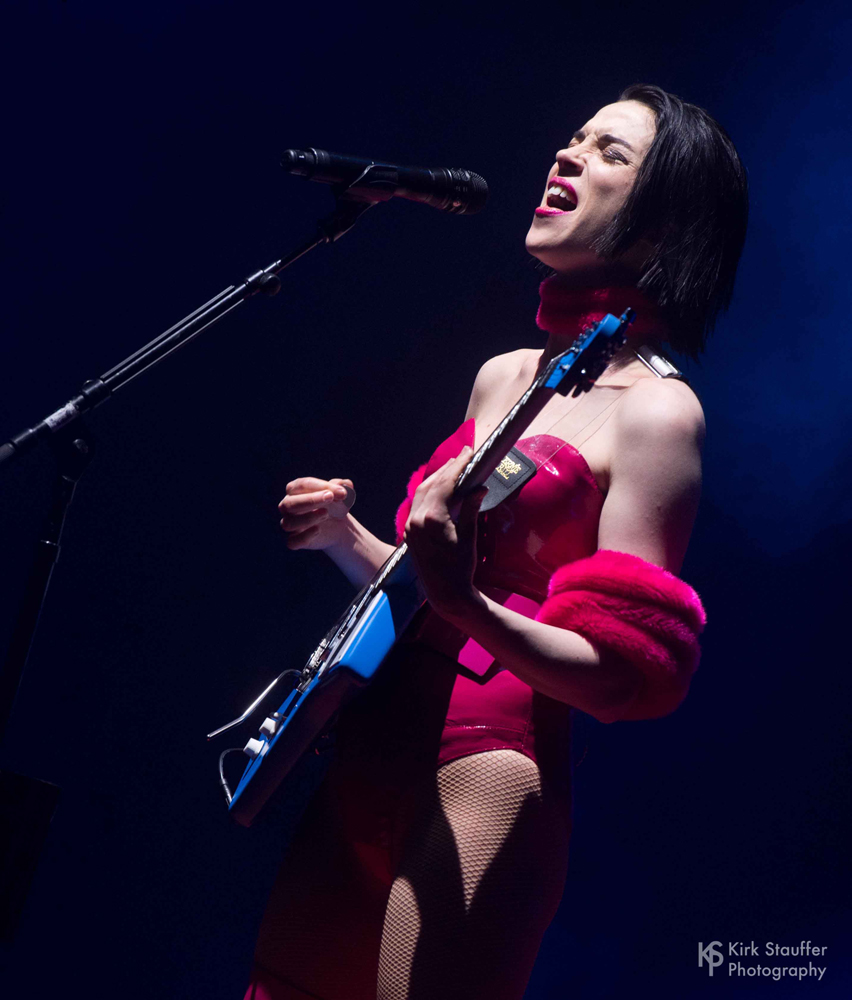 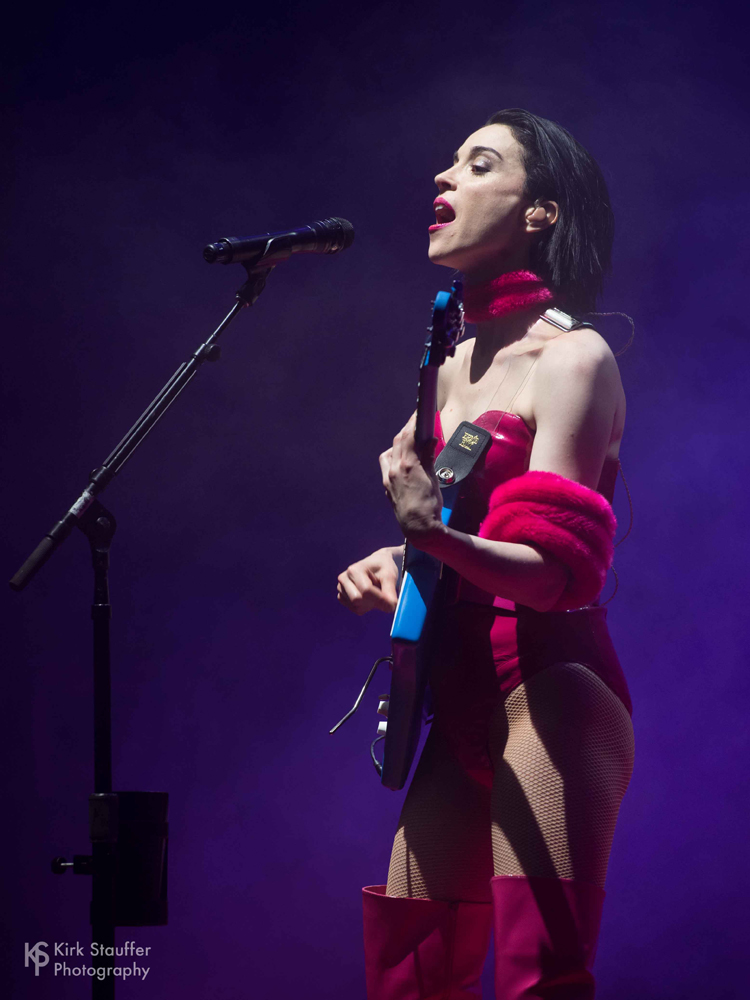 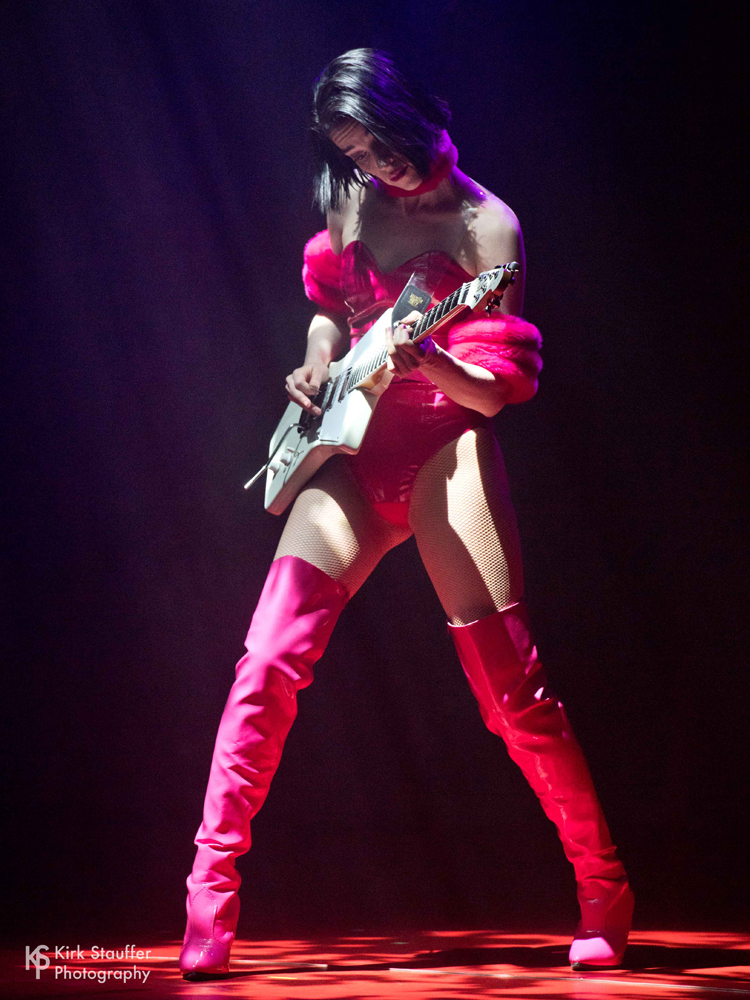 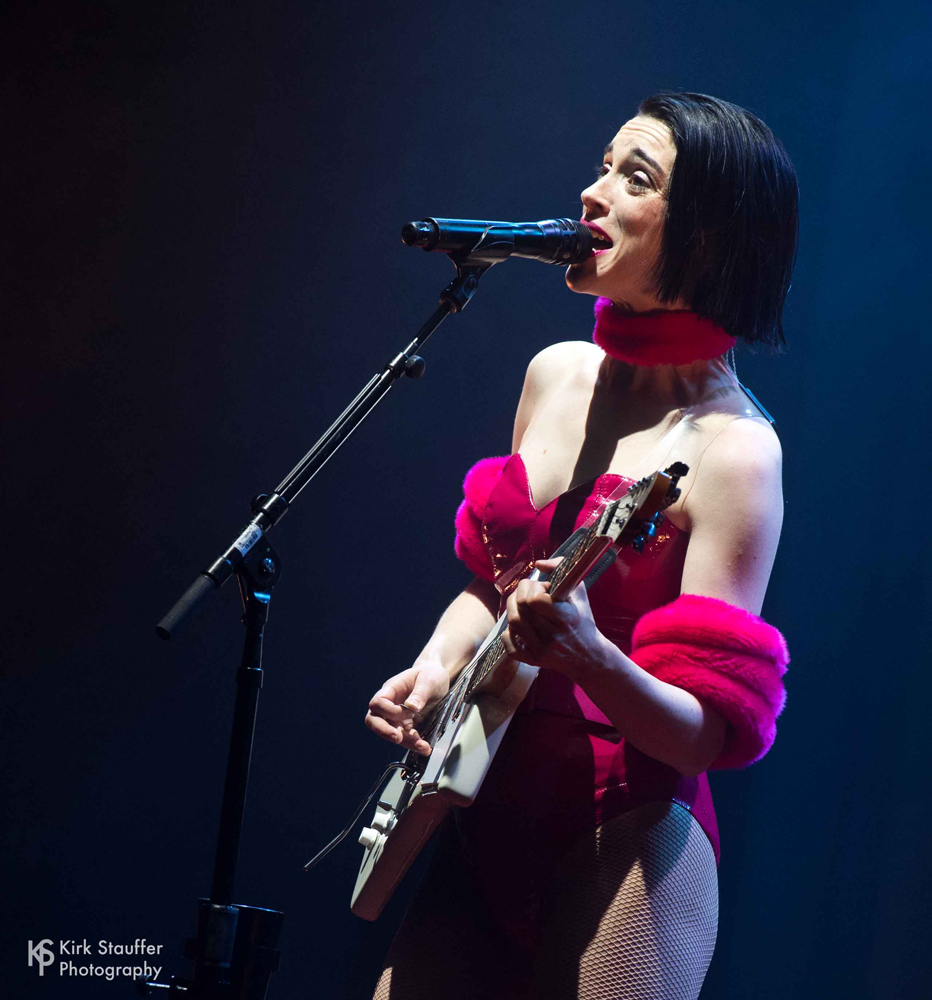 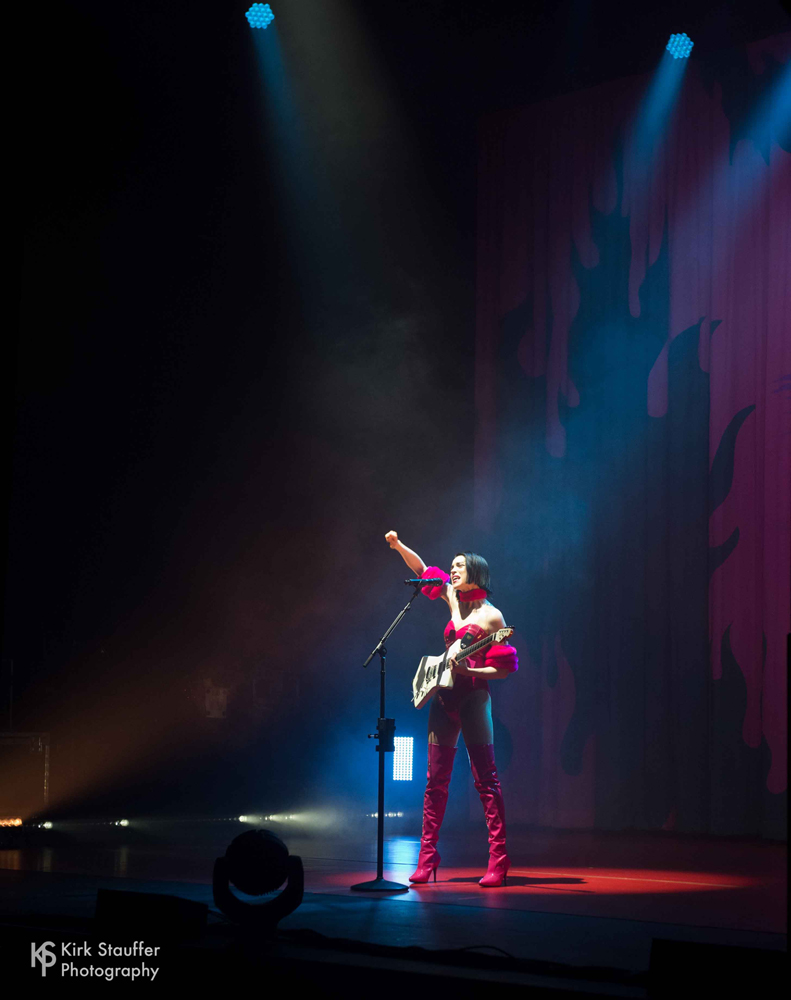 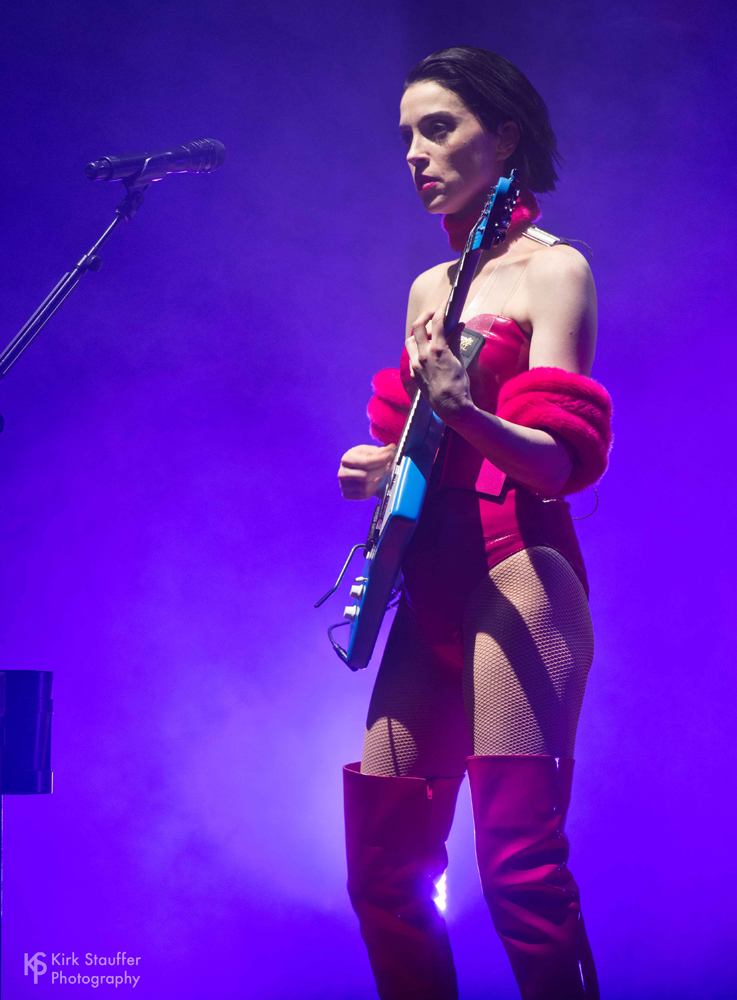 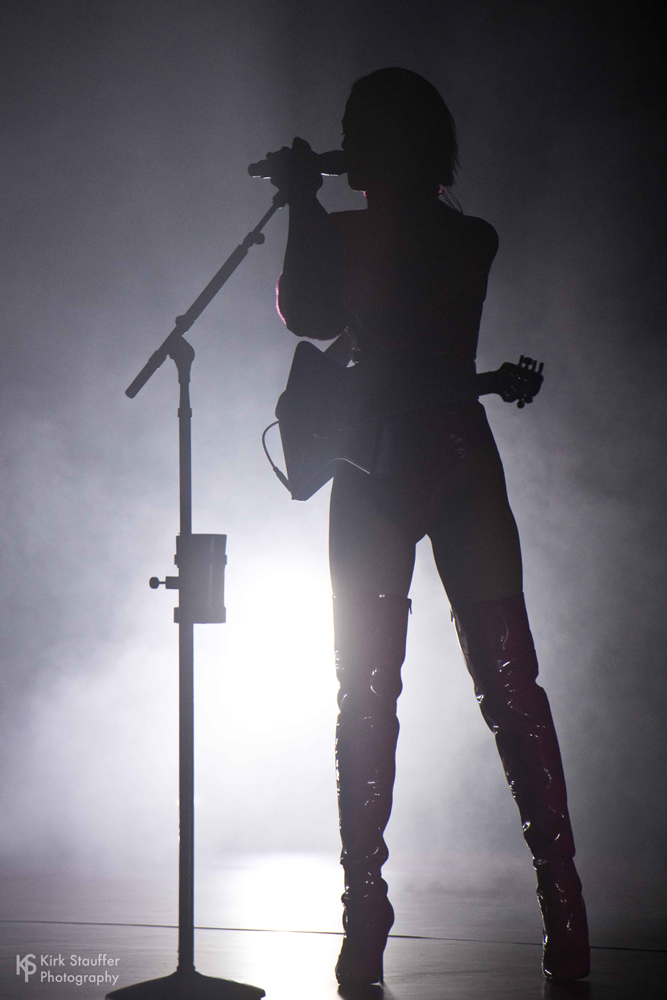 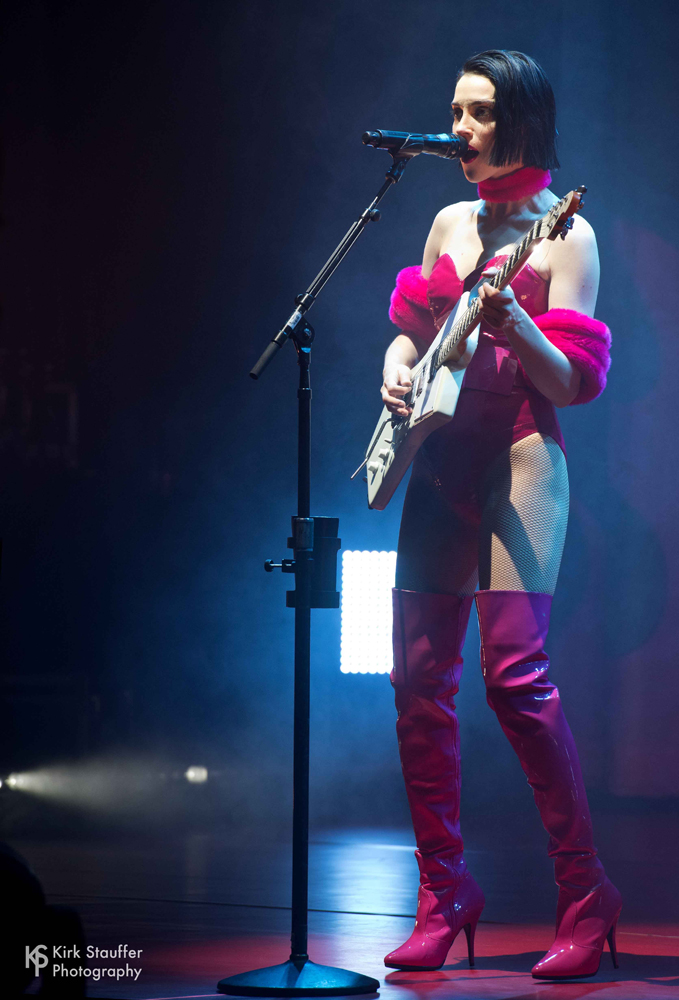 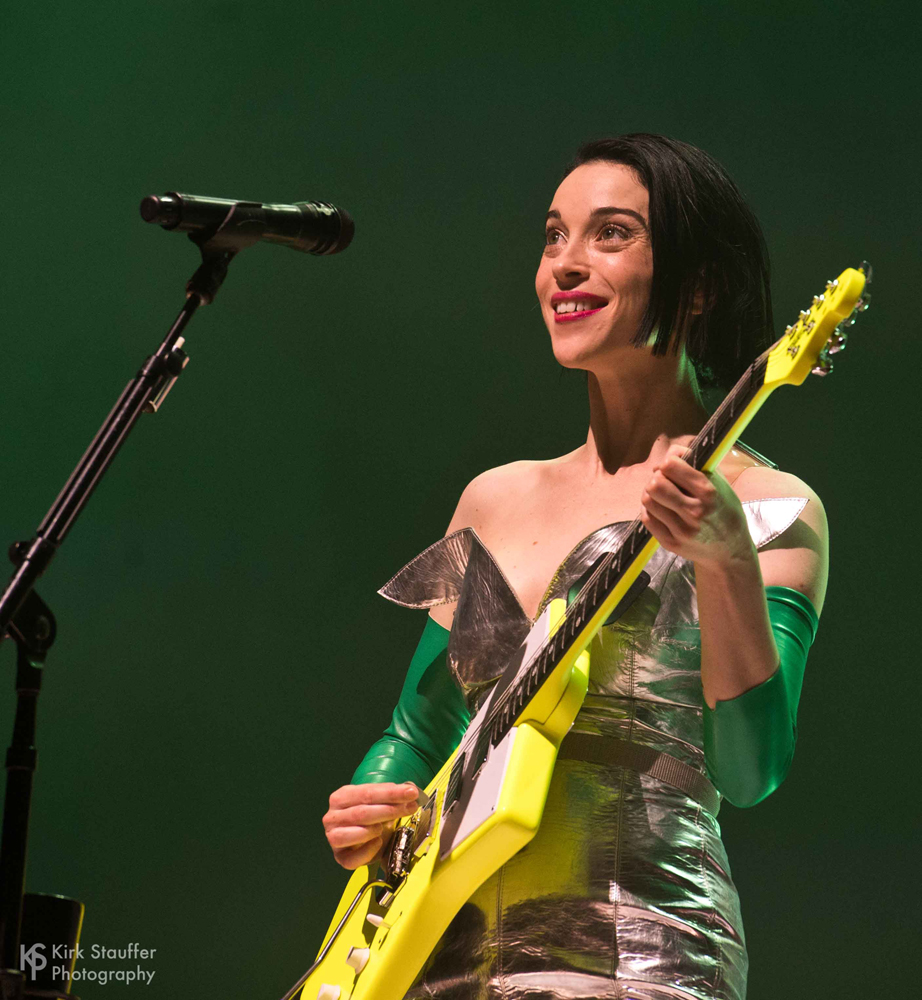 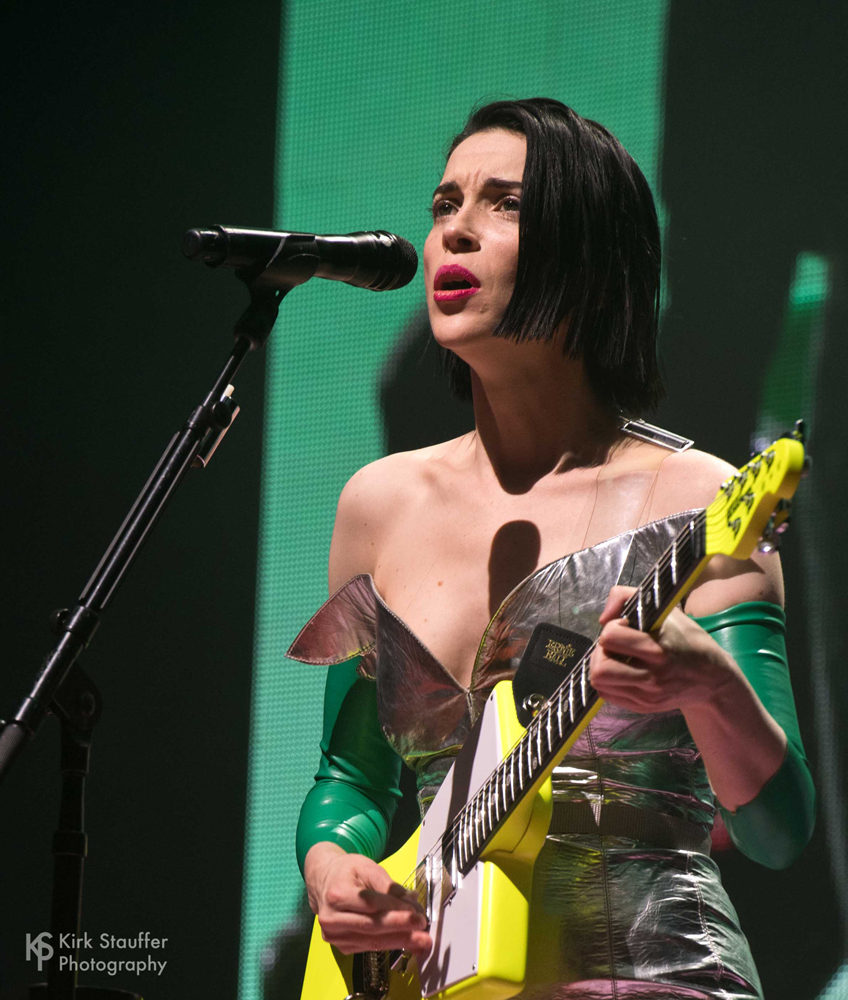 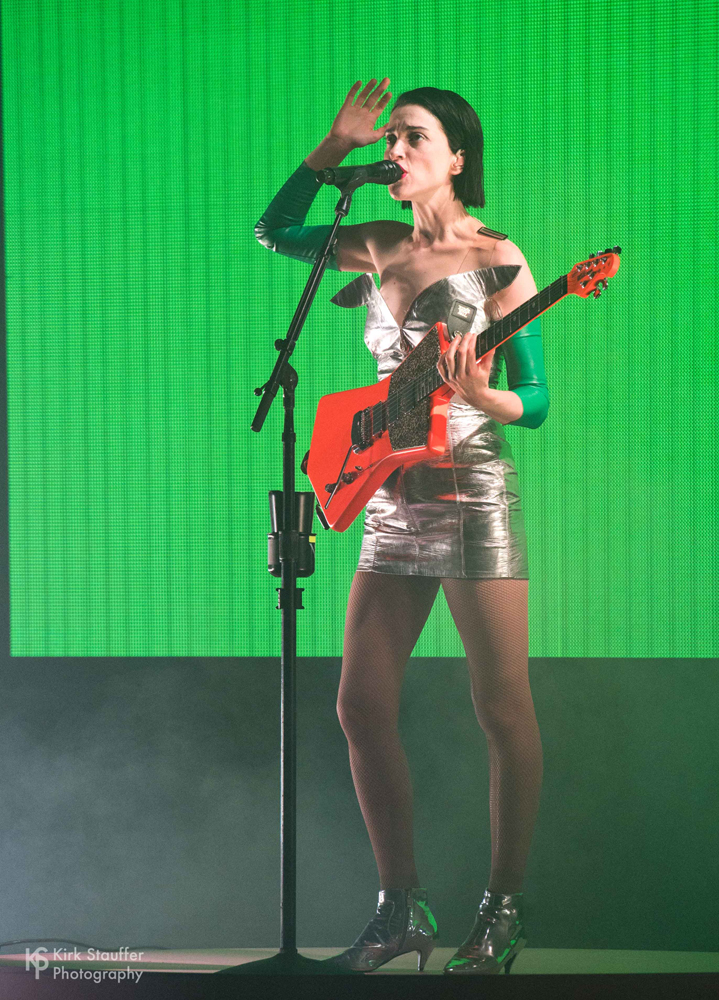 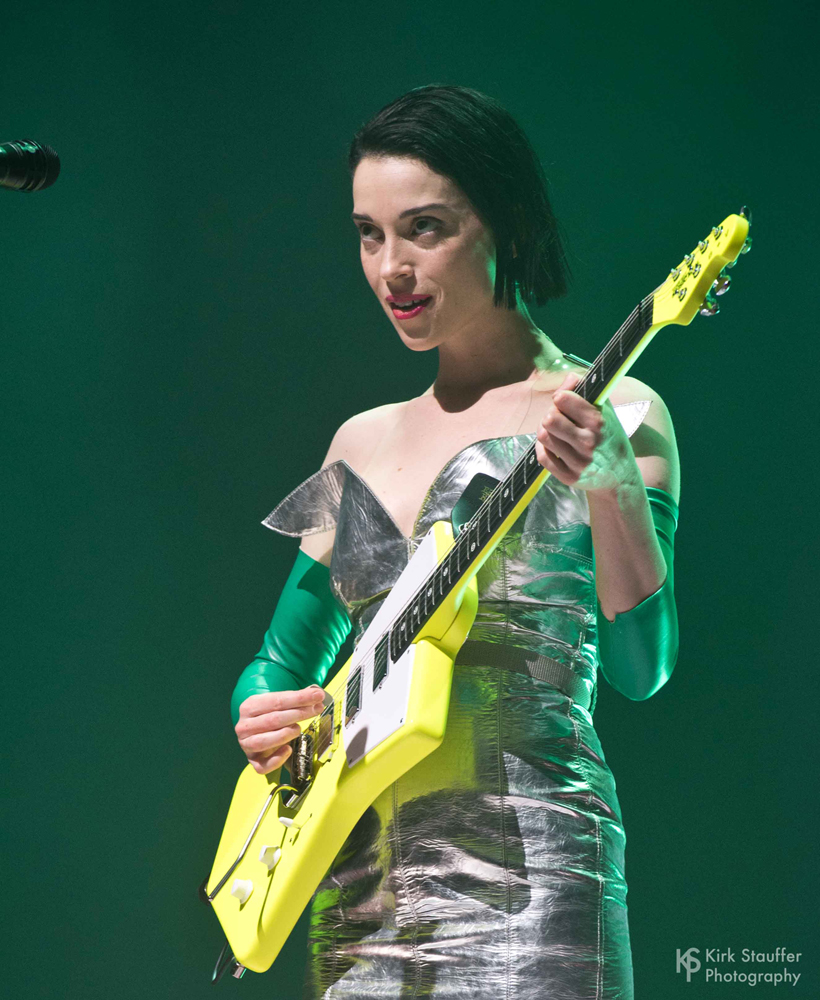 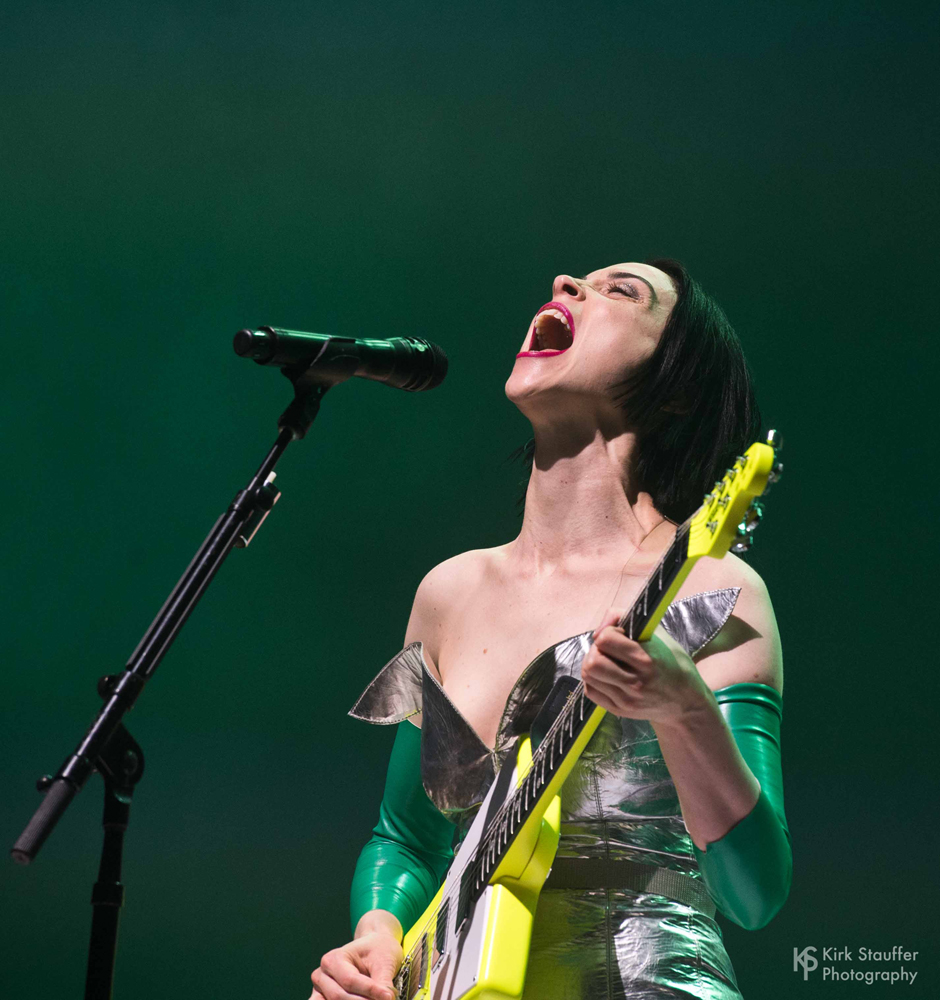 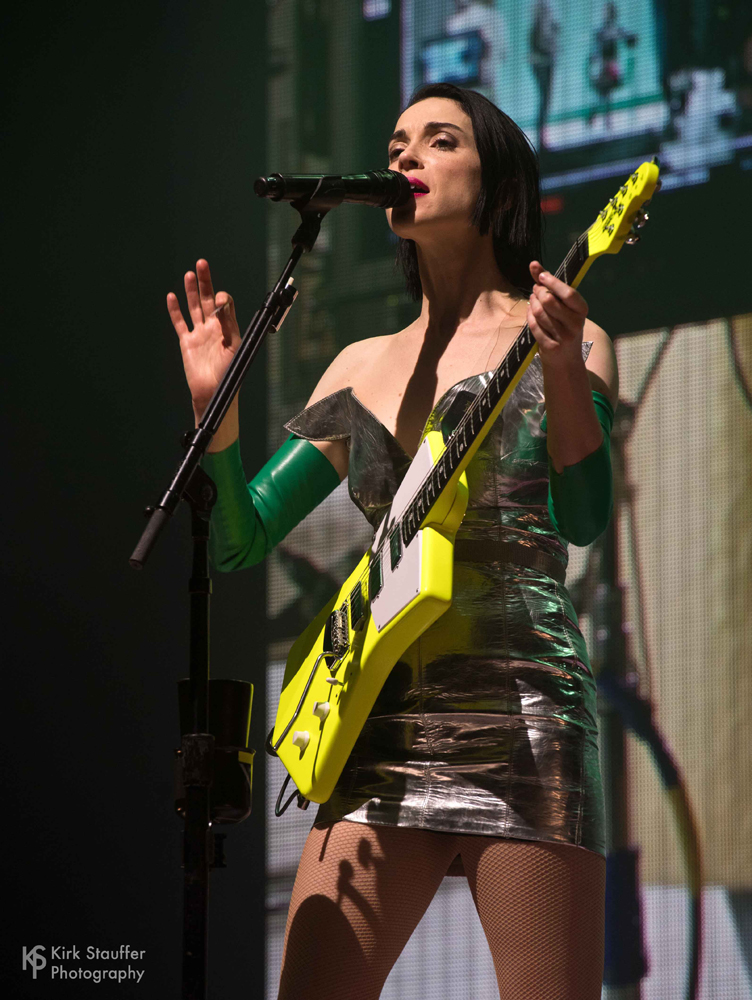 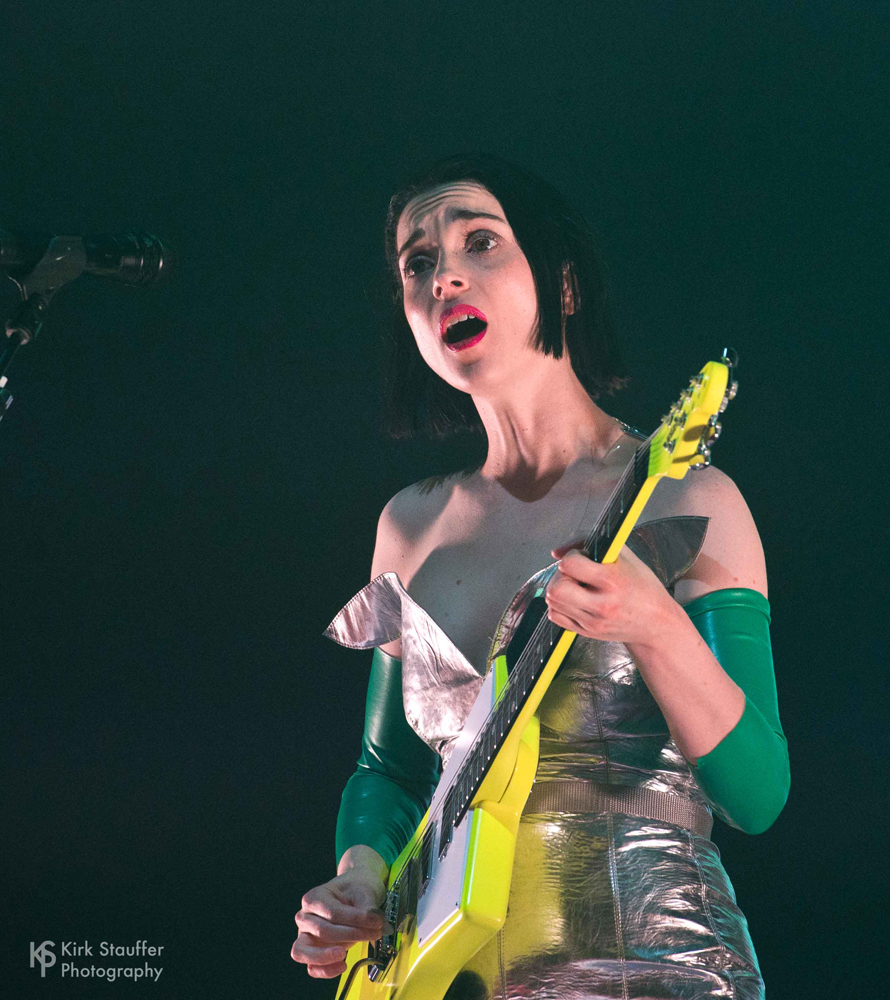 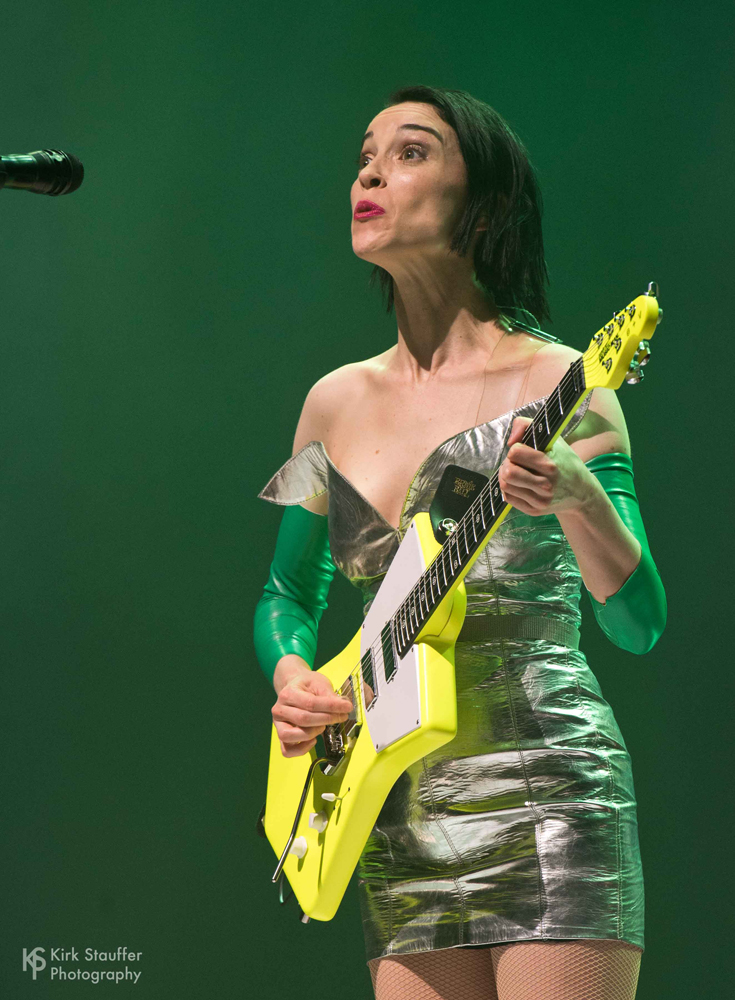 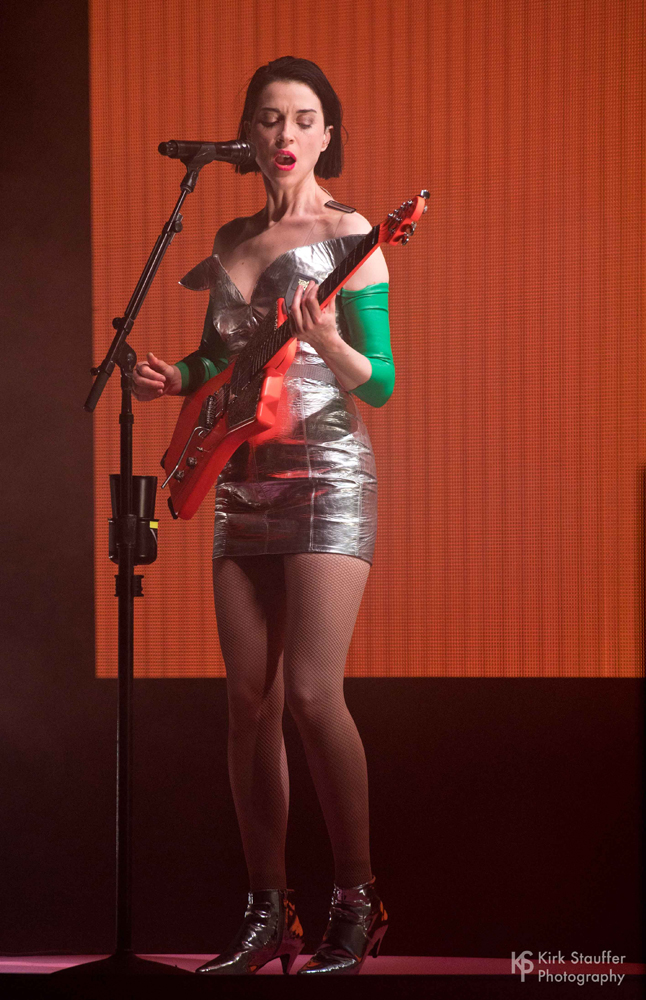 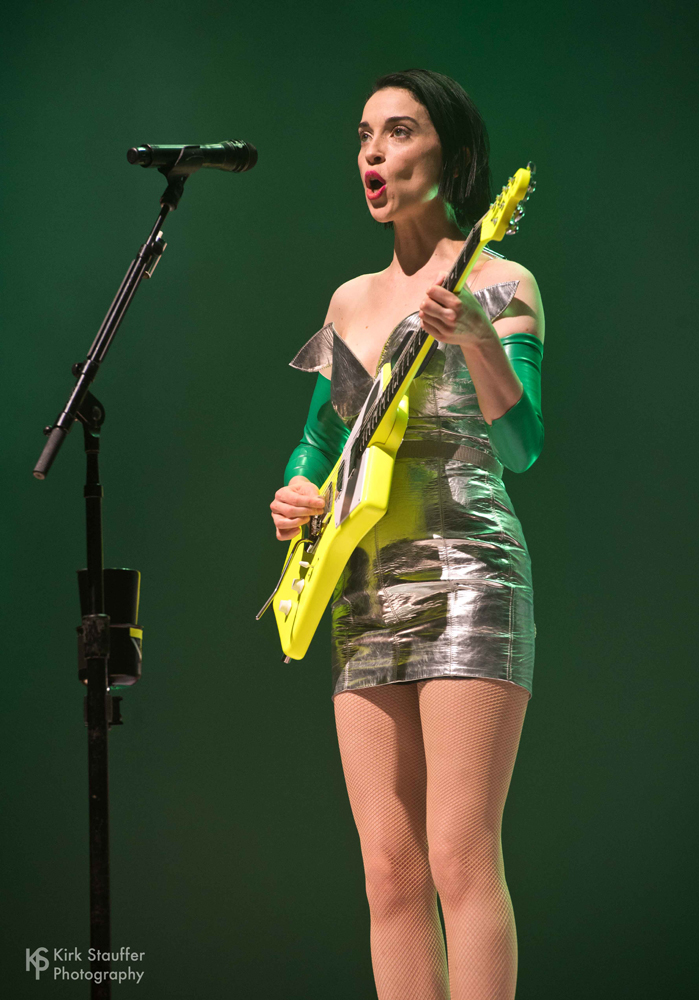 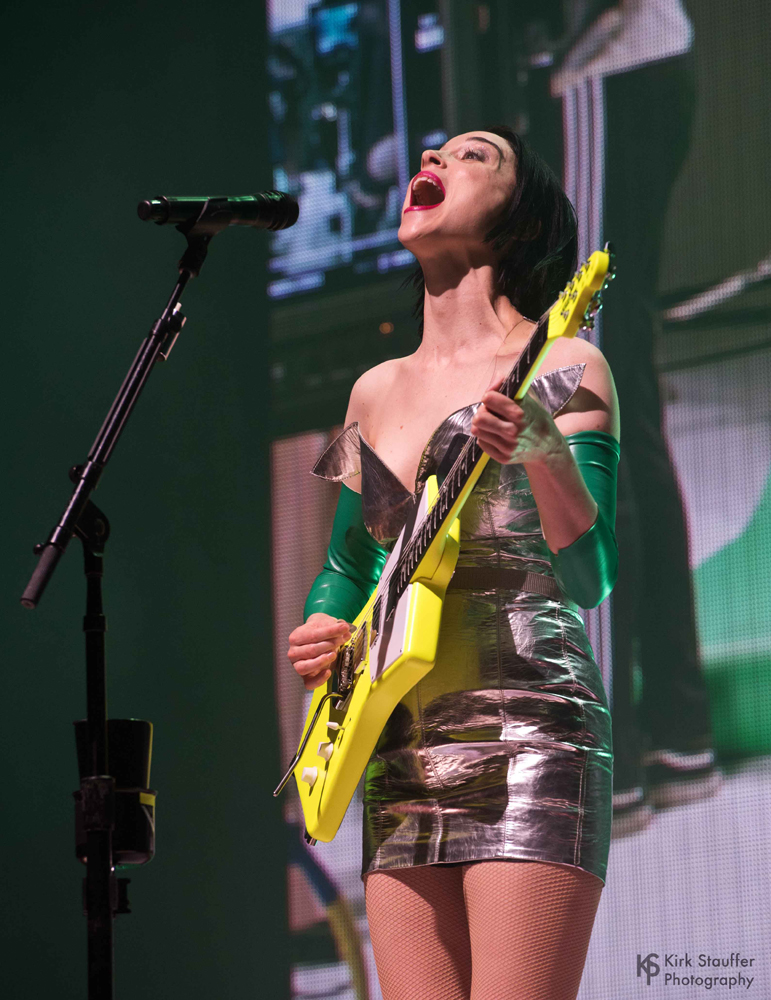 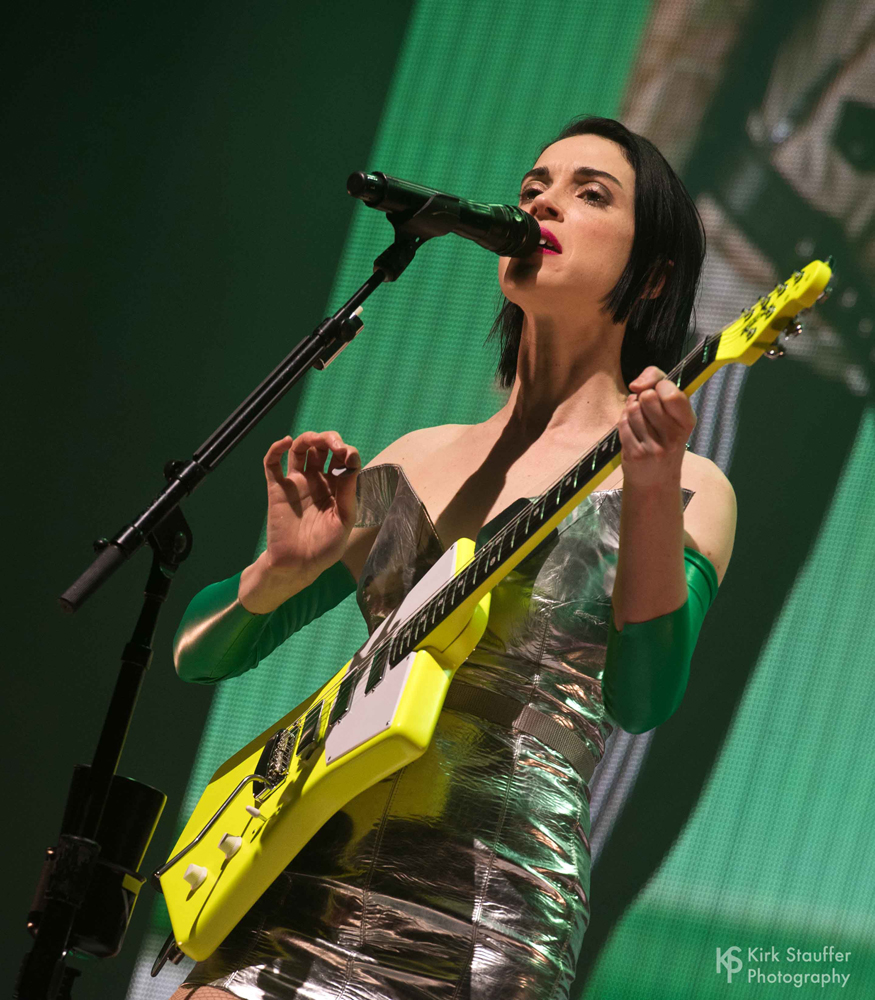 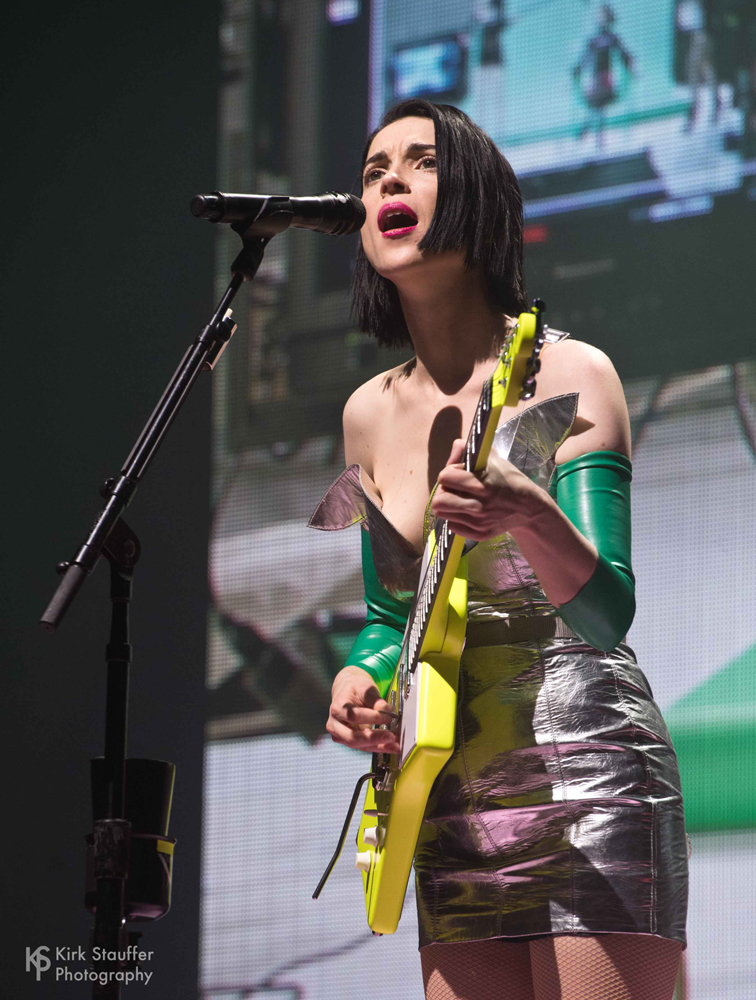 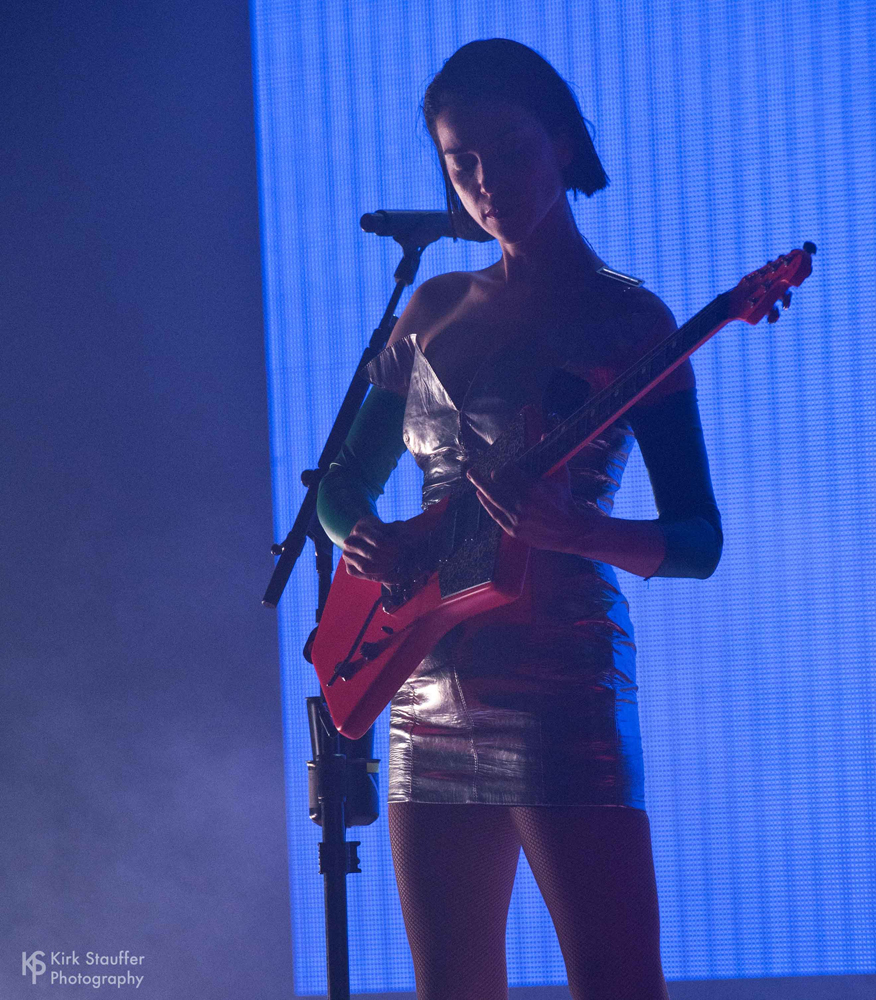 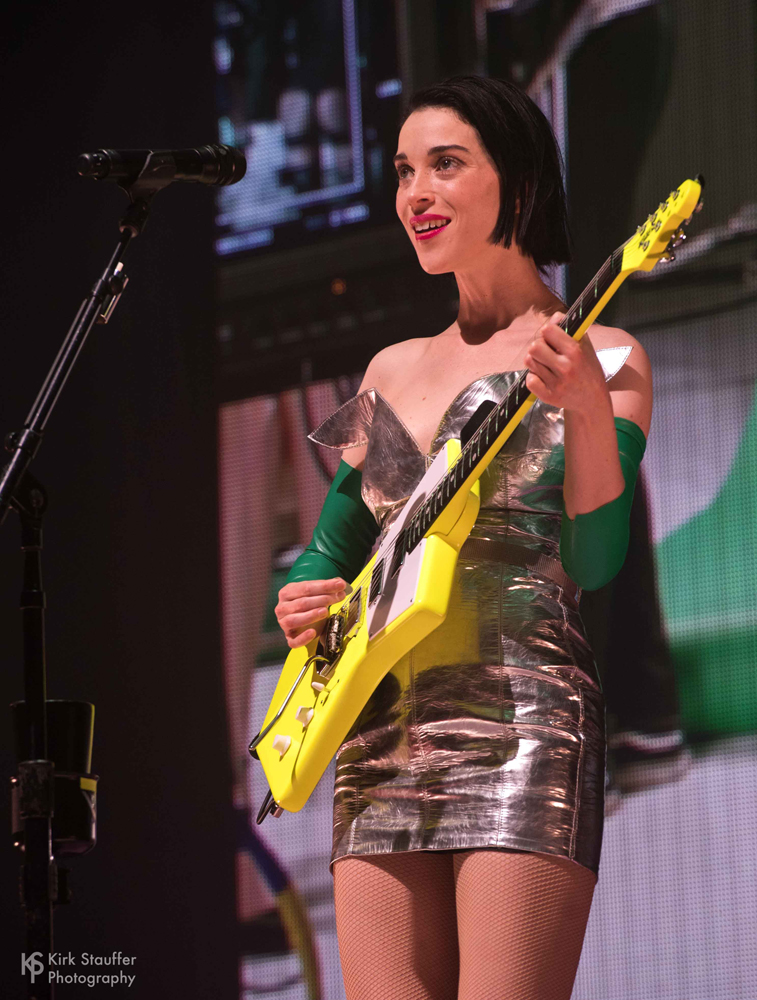 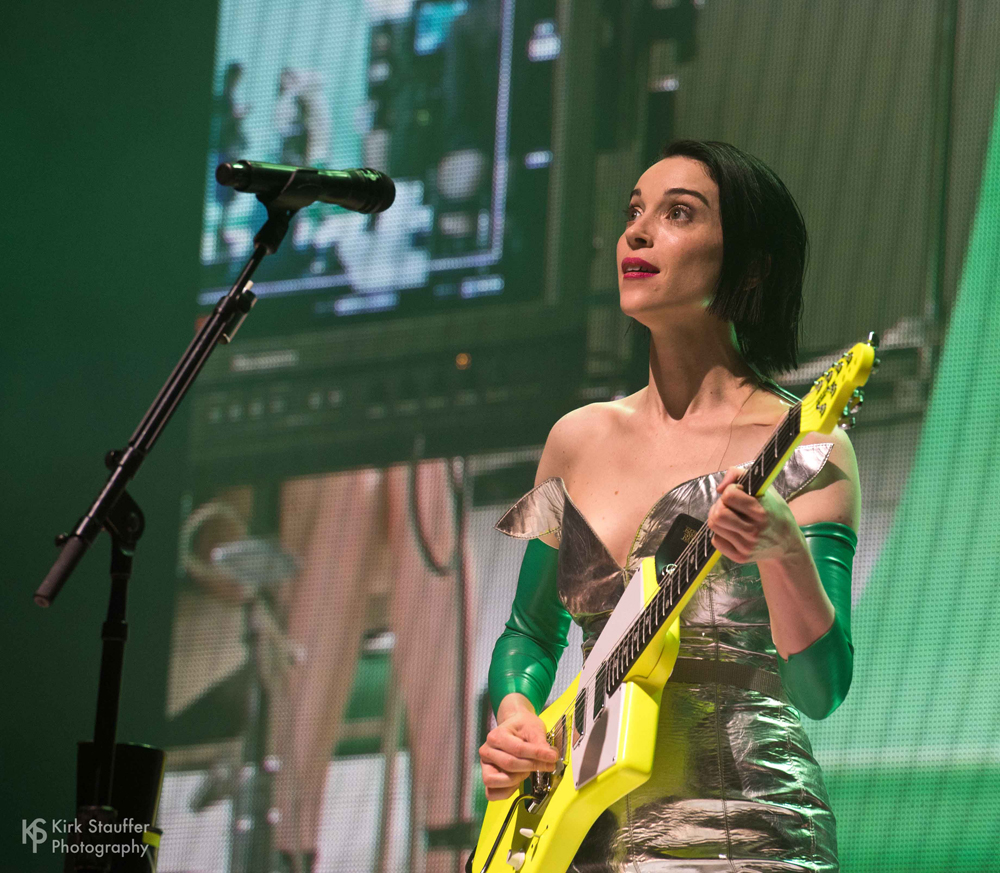 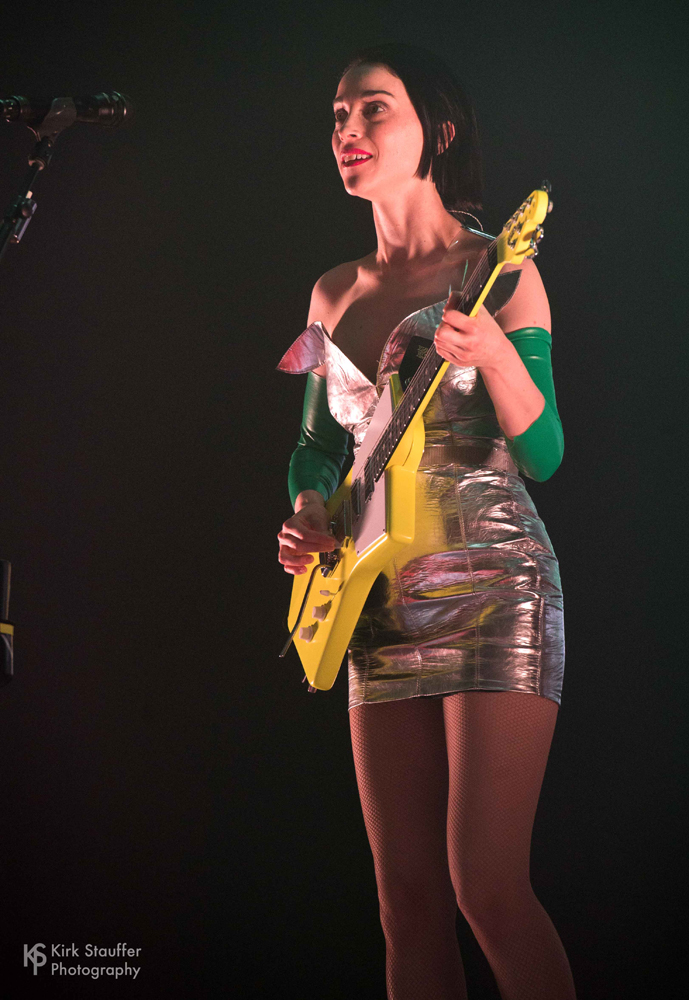 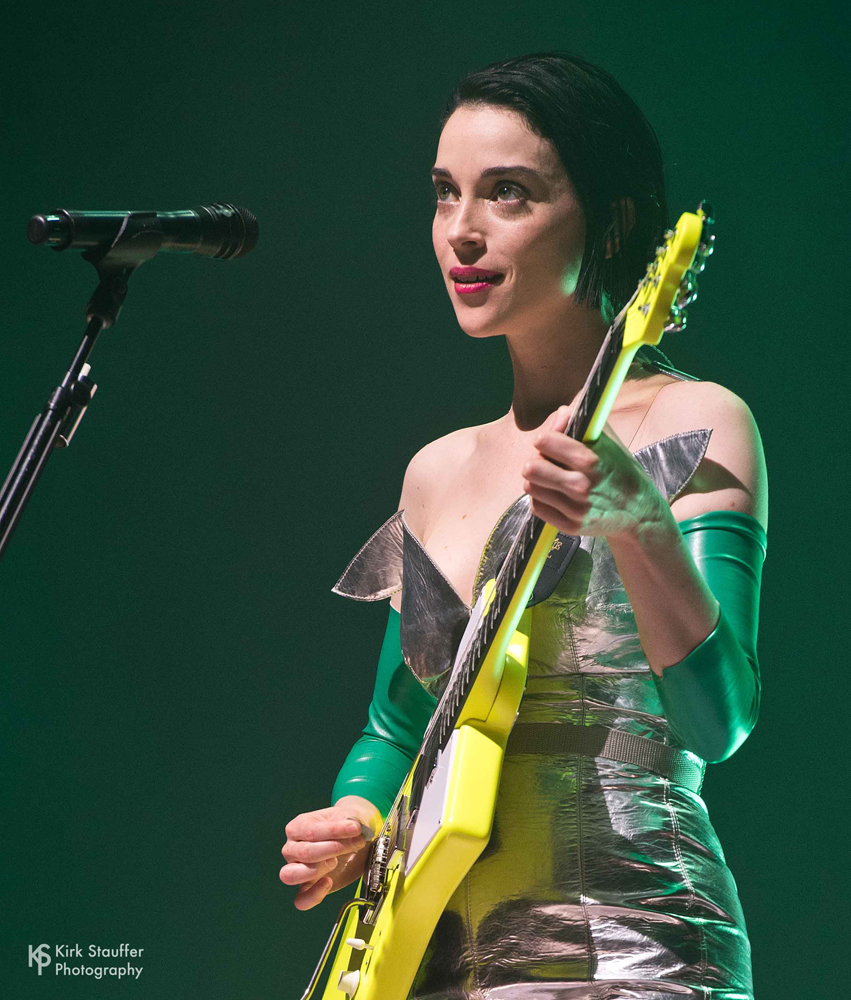 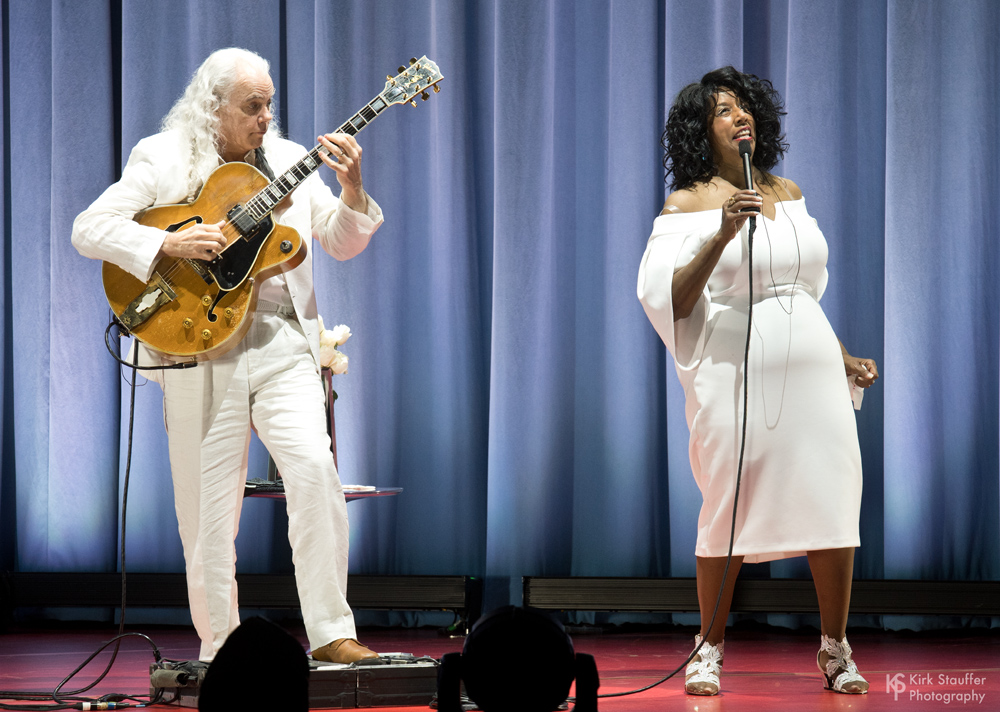 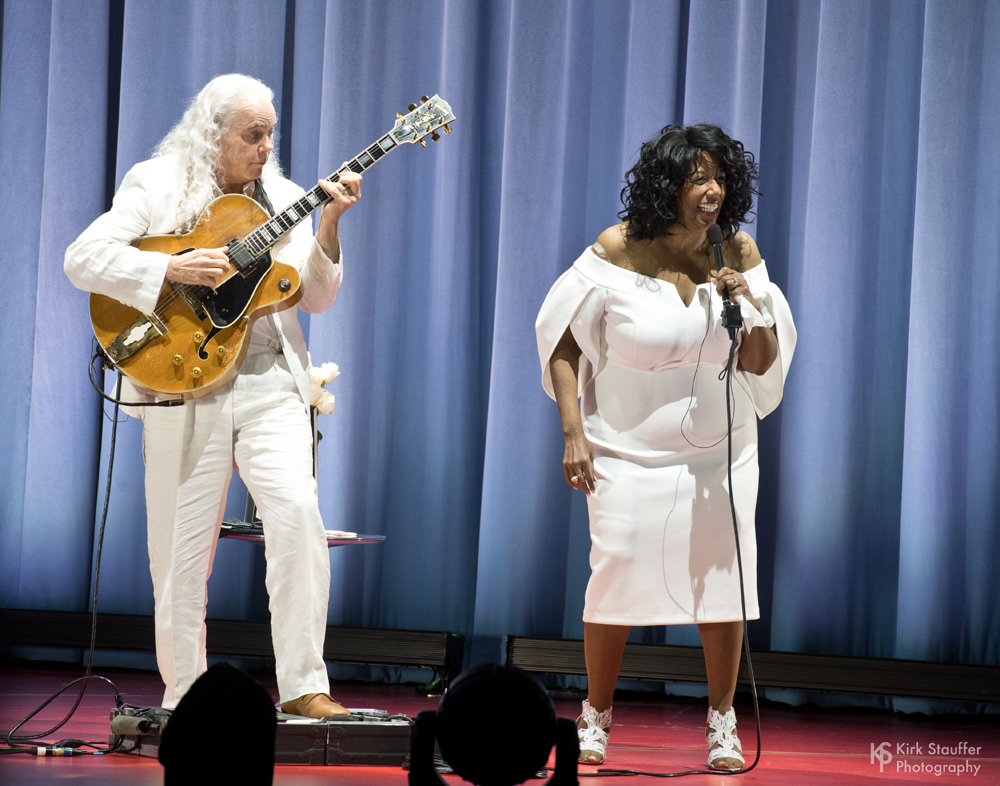