The Neptune was surprisingly packed for a Monday night, as chillwave pioneer Ernest Greene and bandmates took the stage as Washed Out. The white-clad trio melted into the backdrop for a series of nostalgic and psychedelic projections. 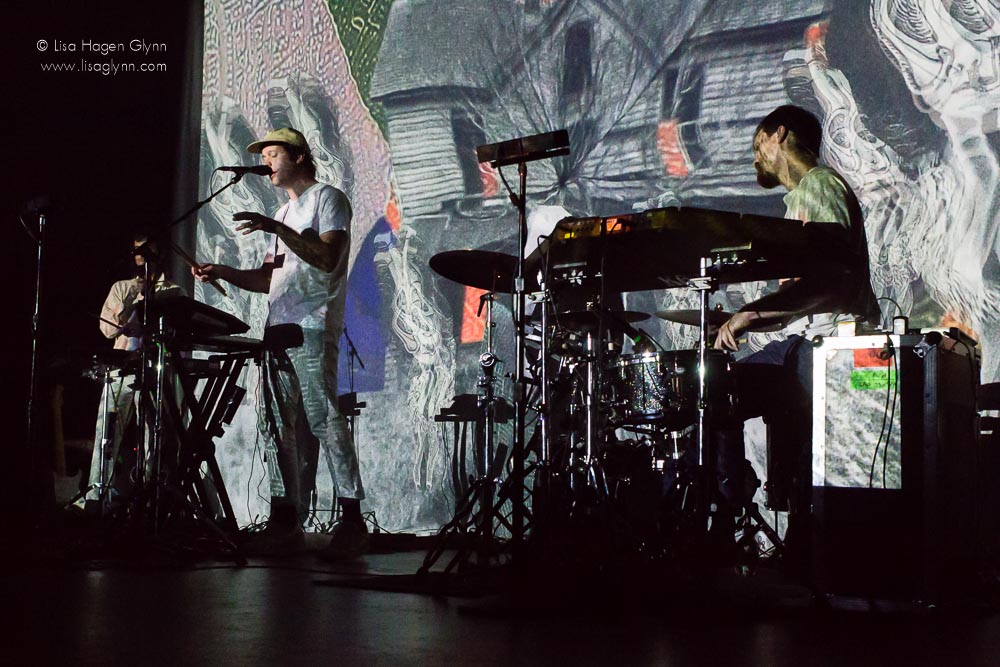 They first showcased several tunes from their 2017 visual album Mister Mellow — a funky exploration of work, ennui, and weed – before continuing with their older hits. The audience cheered at the opening bars of, “Feel It All Around,” made famous by the title sequence of the TV show Portlandia, and “Eyes Closed,” from Washed Out’s 2011 album Within and Without. Although the crowd wasn’t really the dancing type, there was plenty of enthusiastic head-nodding and hand-waving. 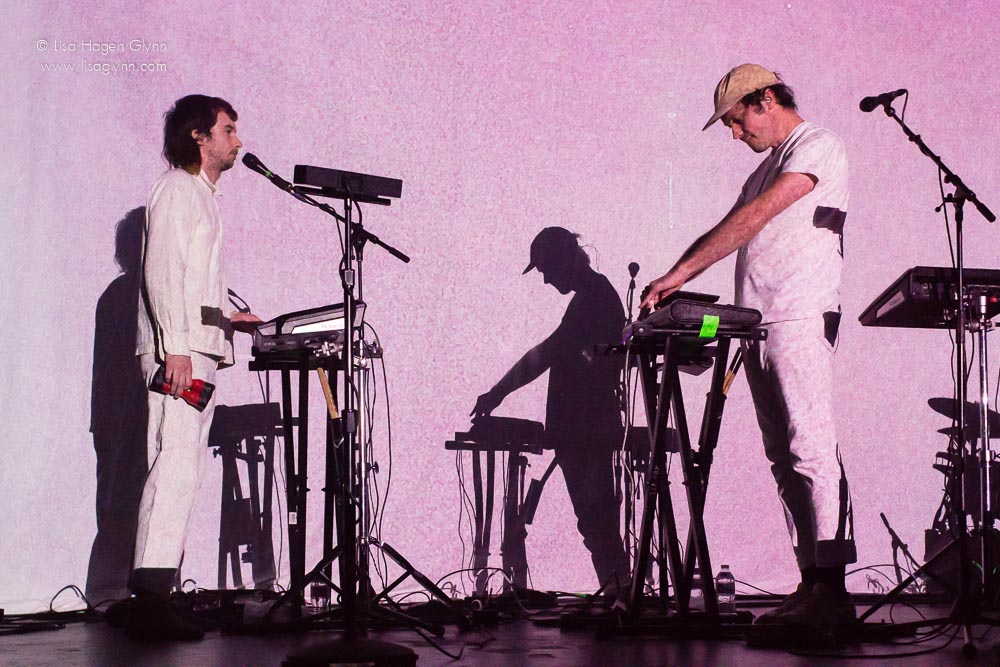 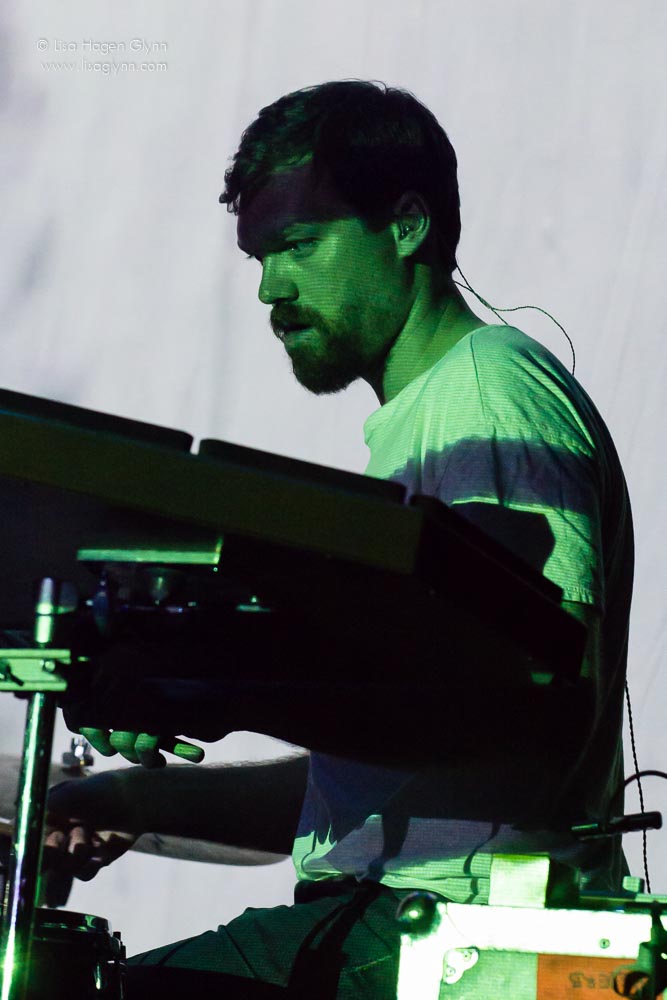 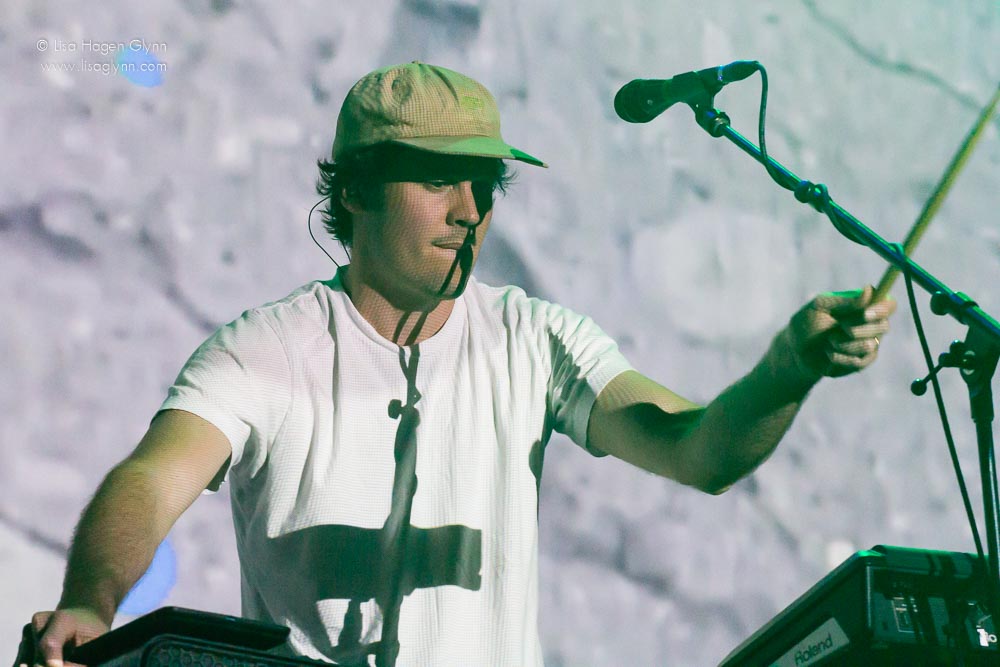 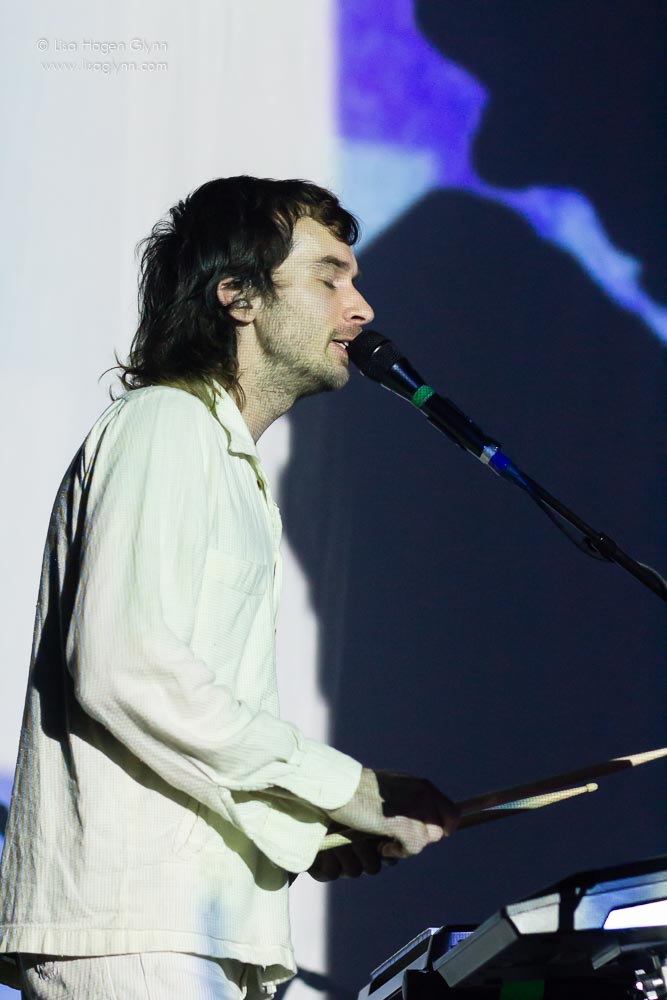 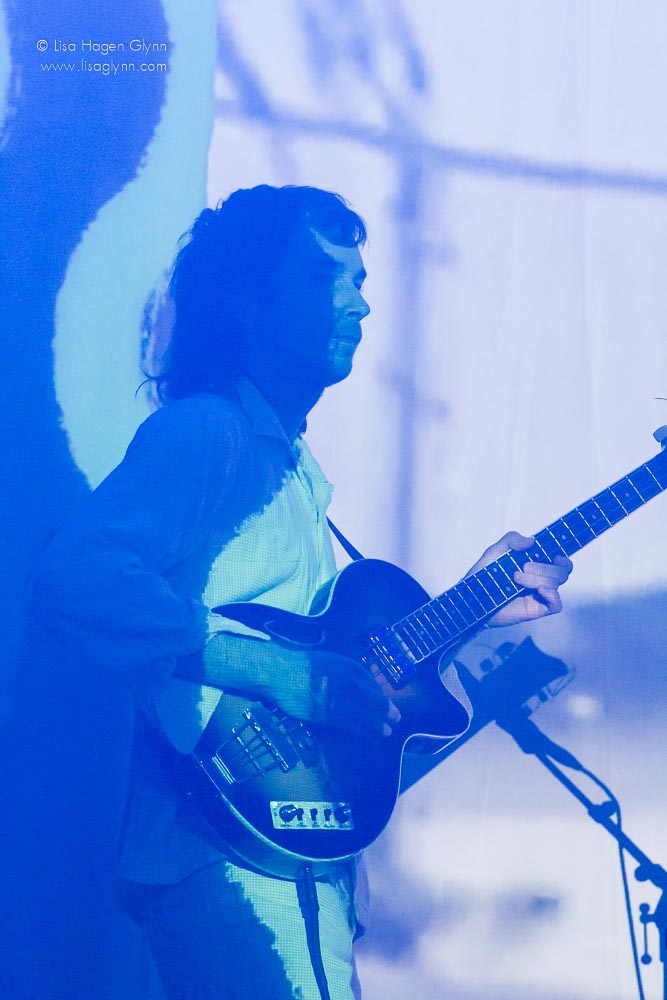 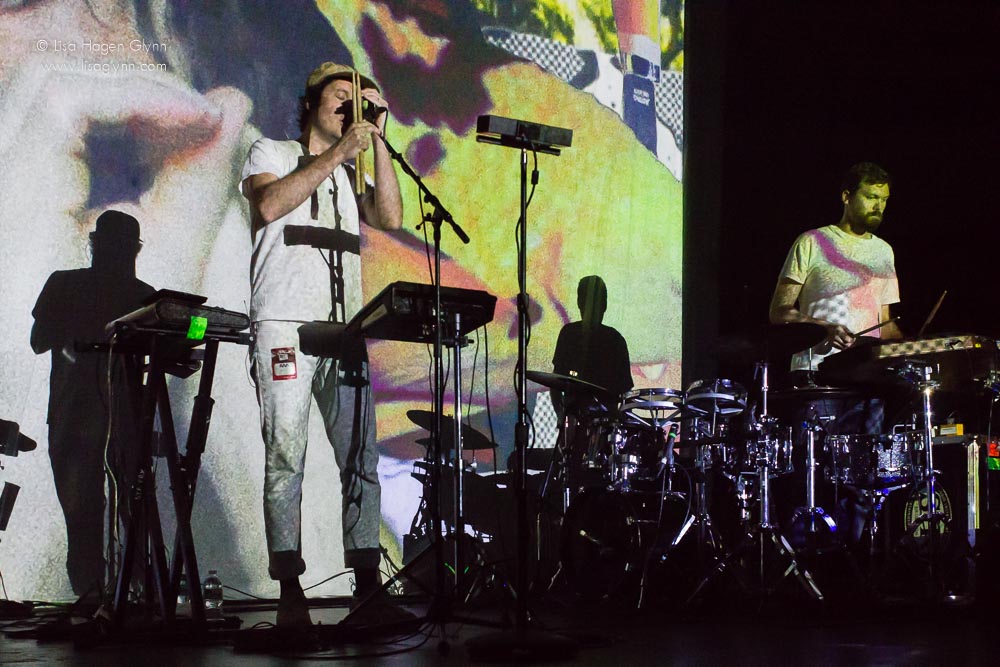 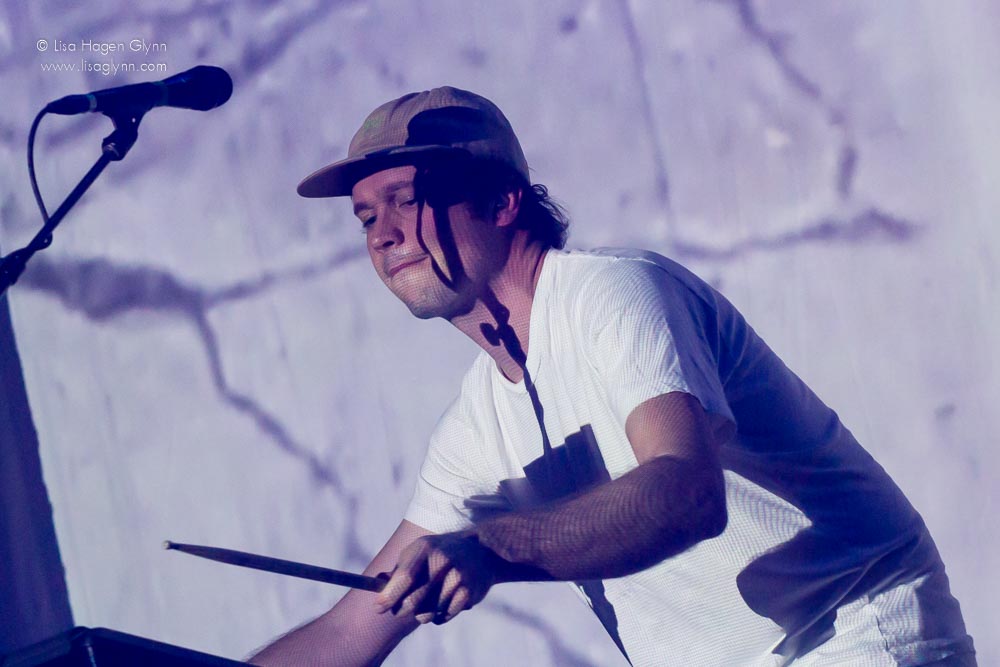 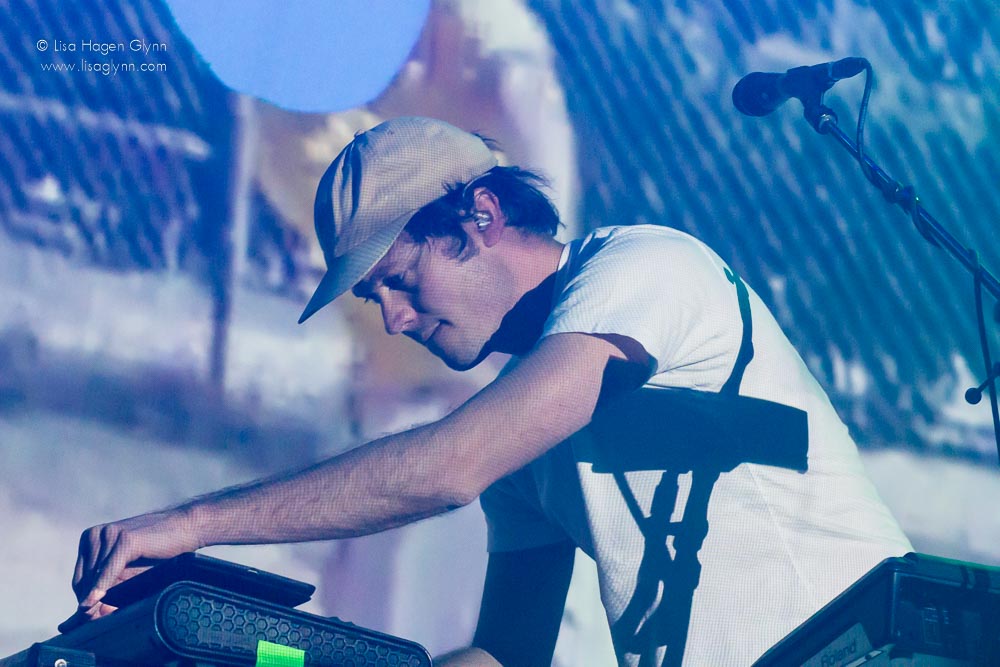 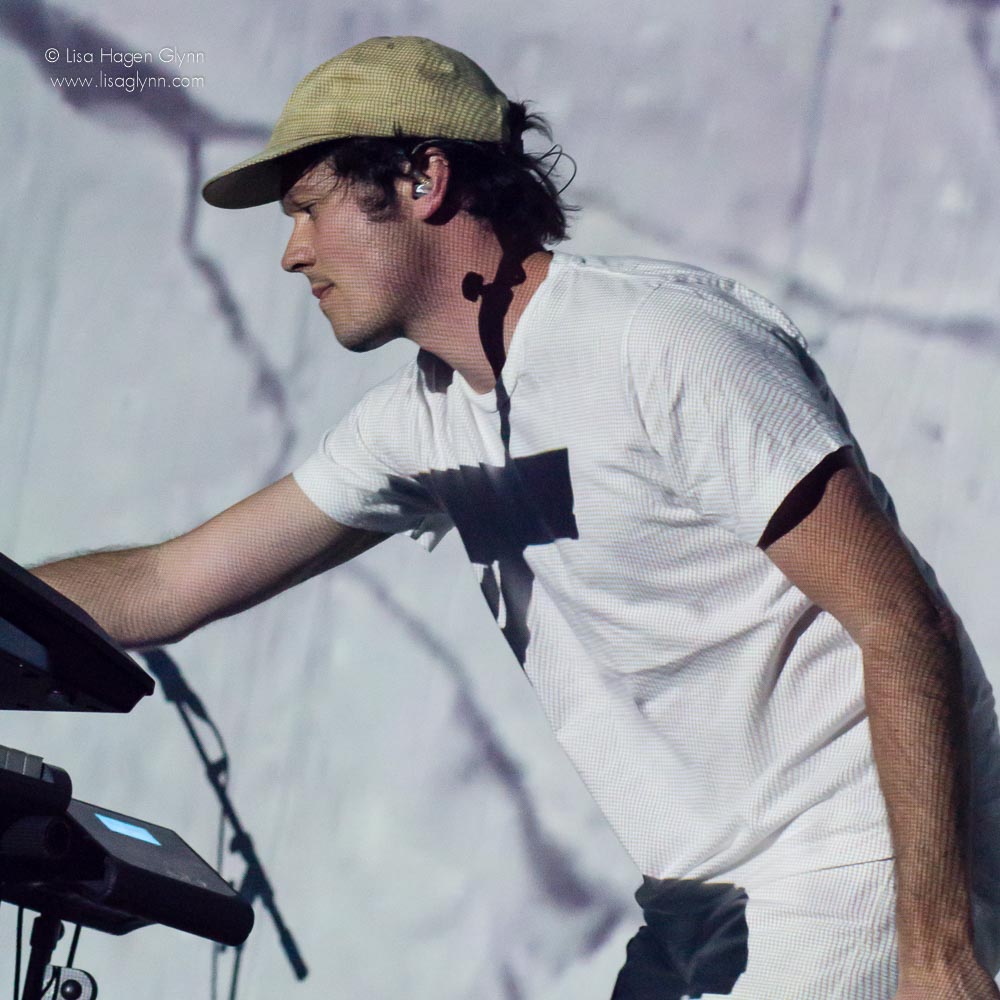 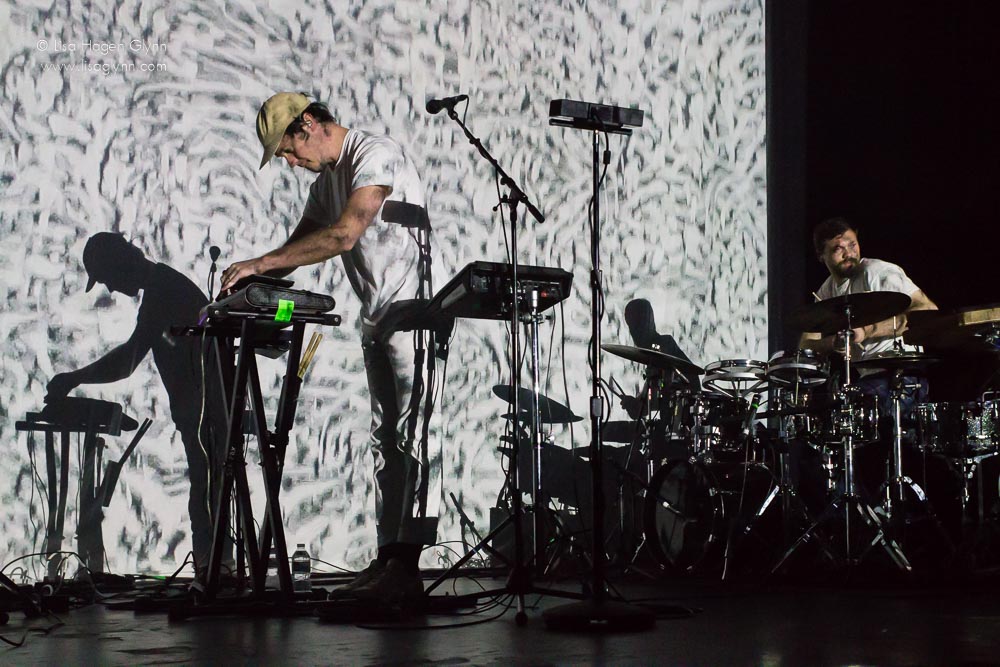 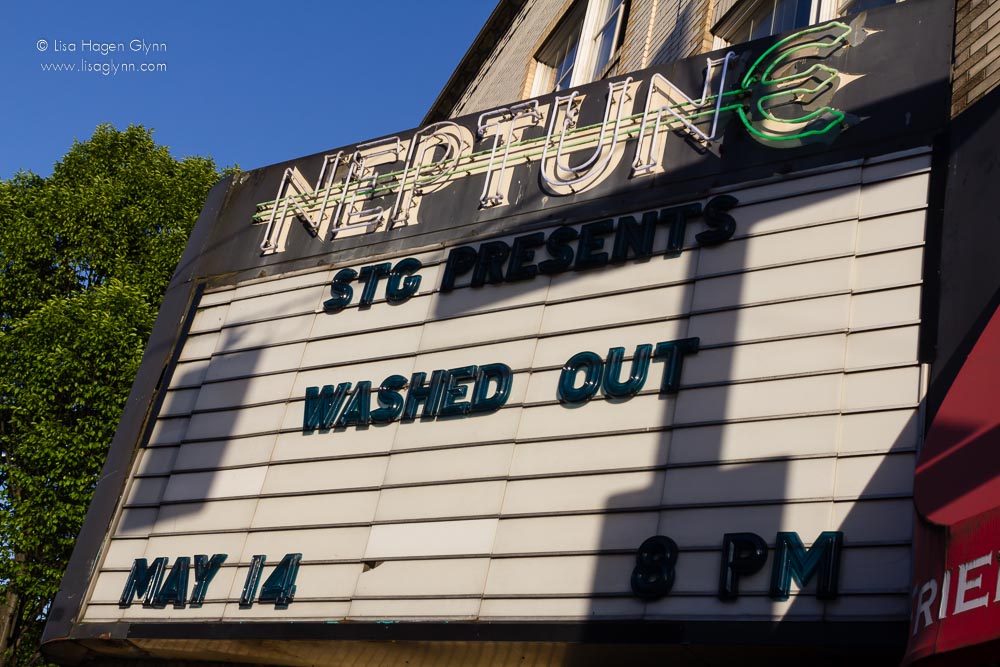 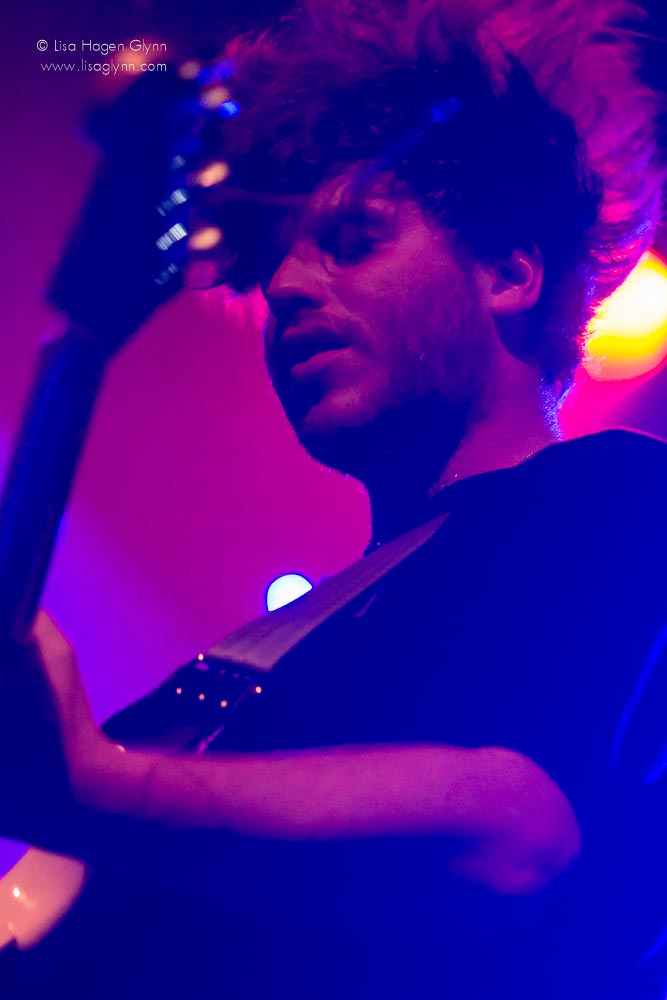 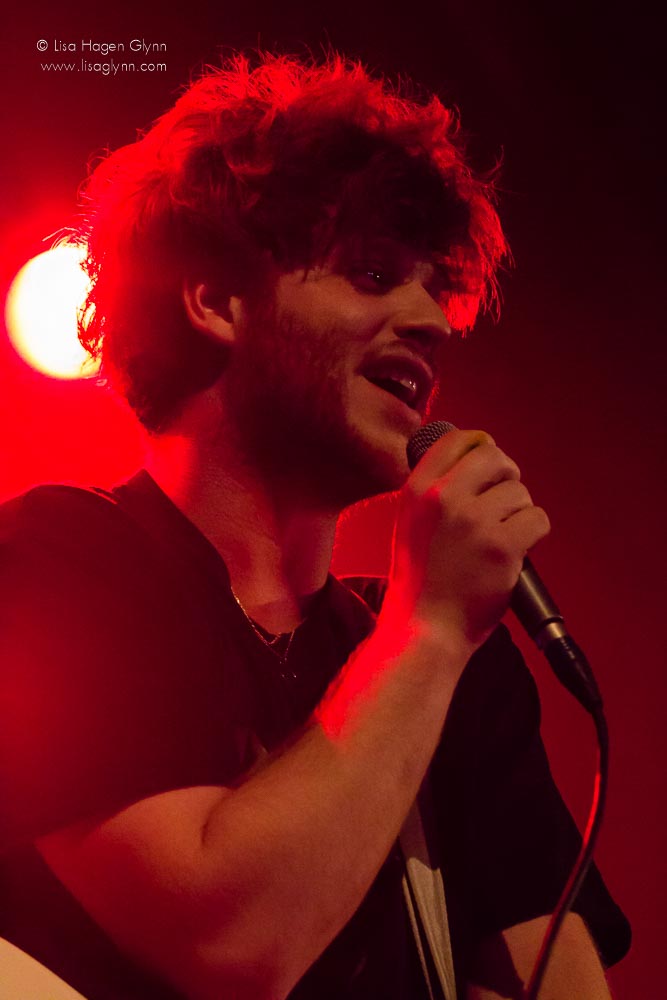 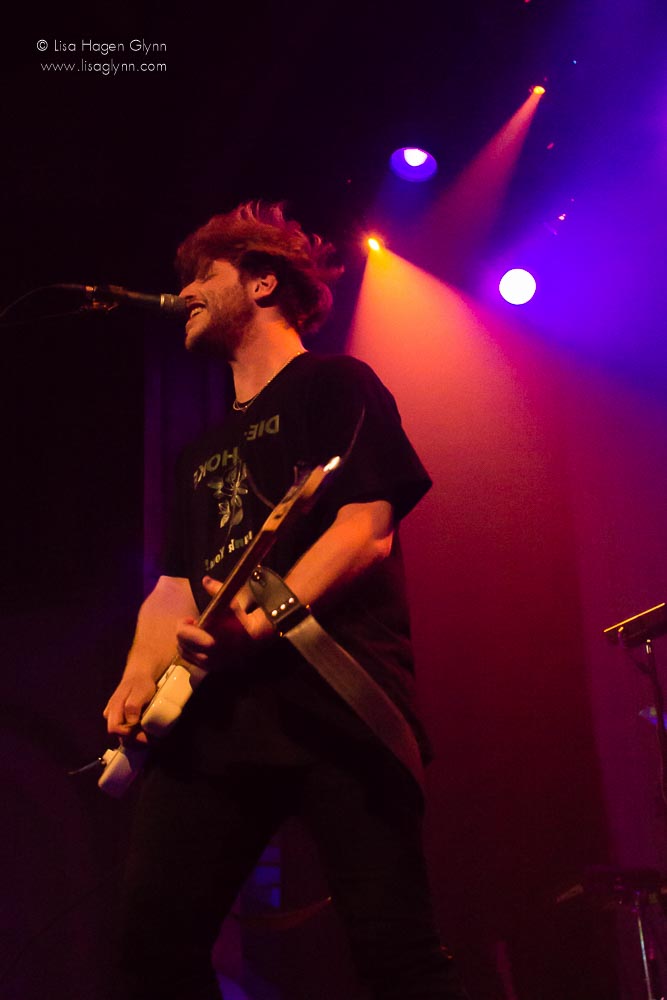