Well, it’s time to retire the “DO The Puyallup” song again, as this year’s run of The Puyallup Fair has come to a close. Fairgoers had many things to enjoy this year, which of course included all things fried, scones, rides, the rodeo and having their chance to see as many of the As Seen on TV items demonstrated as they could take in. They also had the opportunity to see some great musical acts perform on the Grandstand Stage. The last night of the fair was no exception, with Andy Grammer, Mat Kearney and Train playing to over 7,000 fans. 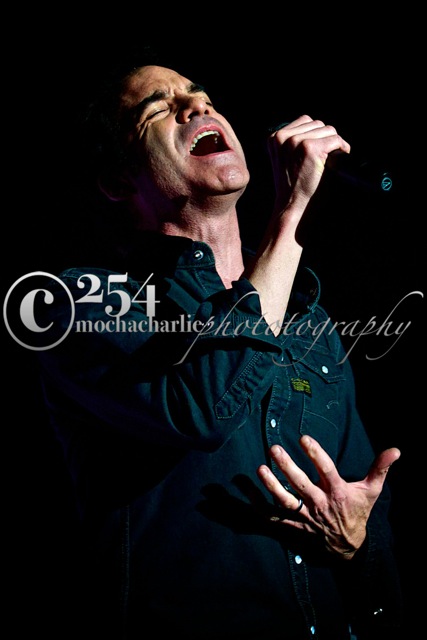 Andy Grammer, a singer-songwriter from LA opened the show and had fans in awe of his catchy melodies. Fans were captivated with his onstage presence, and were even able to get a closer look when he walked from the stage into the grandstand, giving high fives and hugs to many fans along the way. In June 2011 he released his self-titled debut CD, which debuted at # 1 on the Billboard New Artist Chart. In August 2012, he appeared on Jimmy Kimmel Live to perform his latest single “Miss Me.” 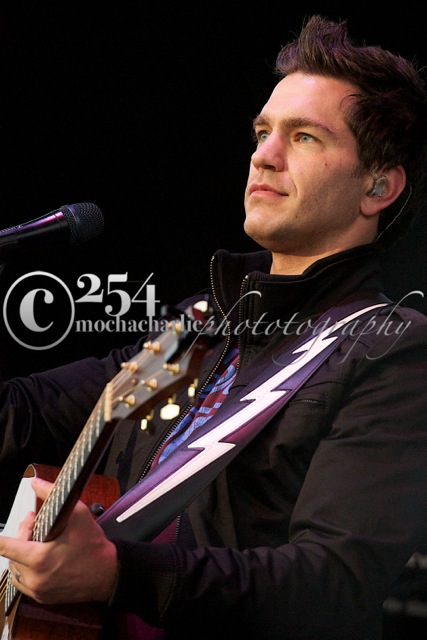 Mat Kearney, born and raised in Eugene Oregon, released his first CD, Nothing Left To Lose in 2006. His latest, Young Love, was released in August 2011. That same year he headlined an extensive US your. Throughout the years, he has also toured with Owl City, Keane, John Mayer, Sheryl Crow, Mutemath and others. Needless to say, Mat is no stranger to the stage. He has also appeared on Ellen, The Tonight Show with Leno, The David Letterman Show, and Conan to name a few. His songs have also been heard in over 20 television series. 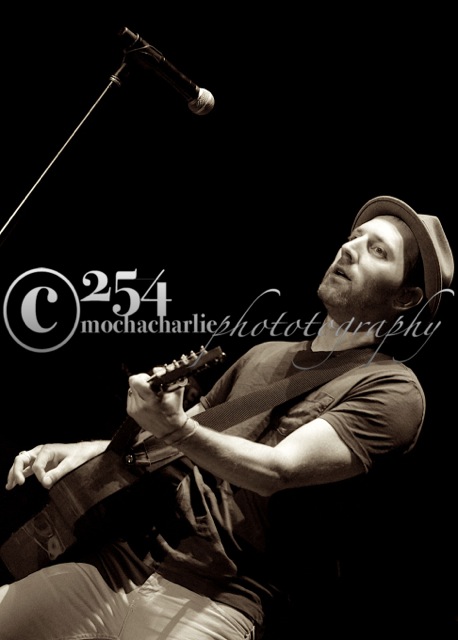 Train first stepped onto the music scene in 1994. They released four CDs prior to taking a hiatus from 2006-2009, at which time they spent some much-needed time with family and friends. This time also gave lead singer, Pat Monahan an opportunity to take on a solo music project. In 2009, they returned to the studio and released their fifth album, Save Me, San Francisco containing their highest rated single “Hey, Soul Sister.” In April 2012 they released their sixth studio album, California 37 – which coincidently is the name of their current US tour wrapping up September 30th in Phoenix. 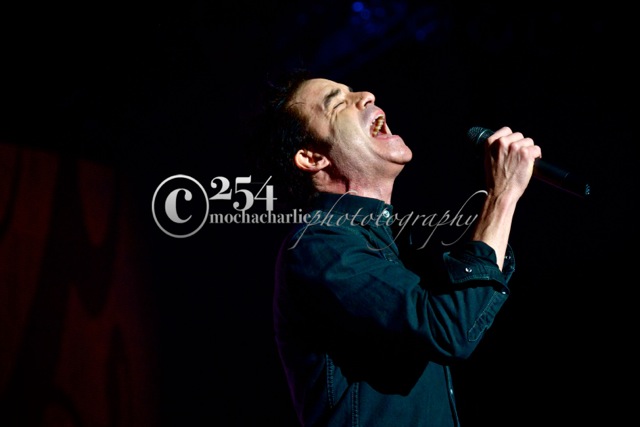 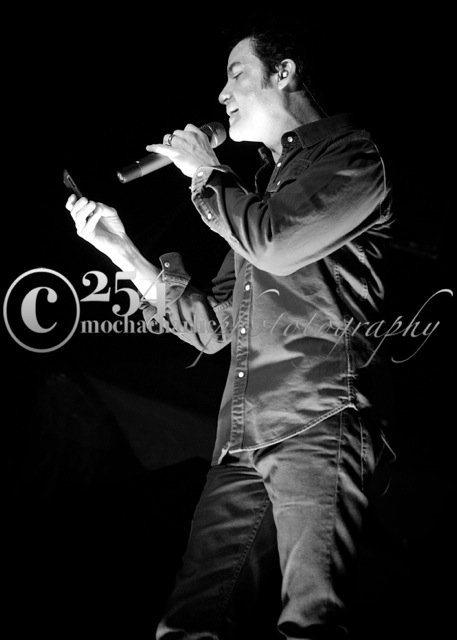 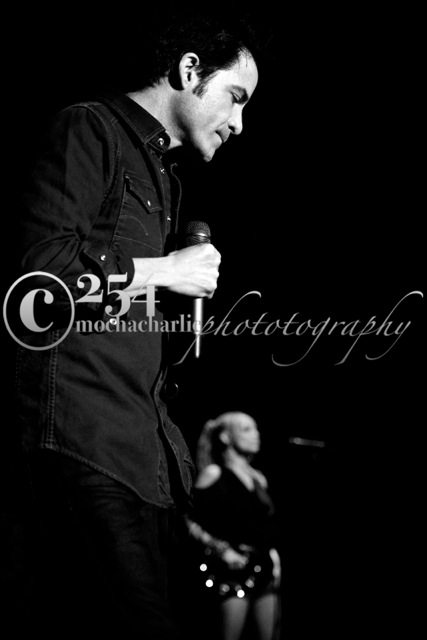 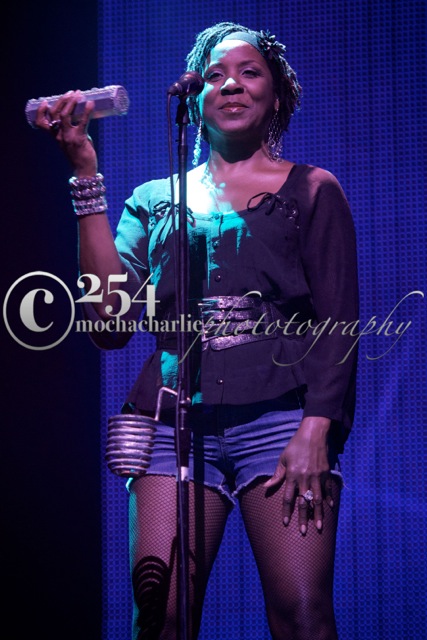 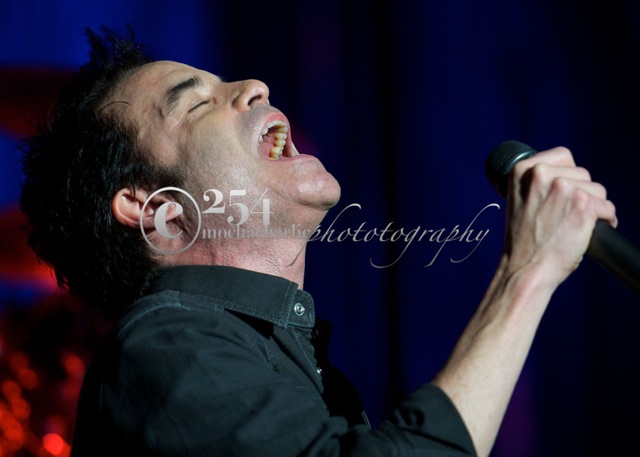 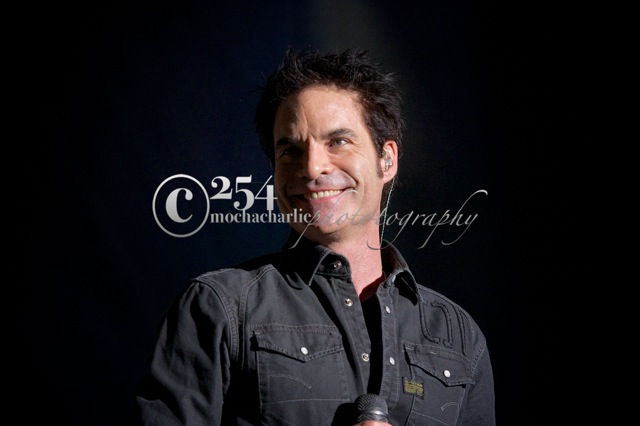 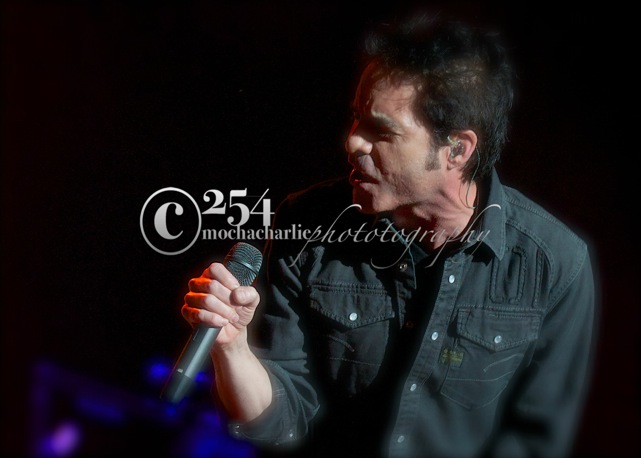 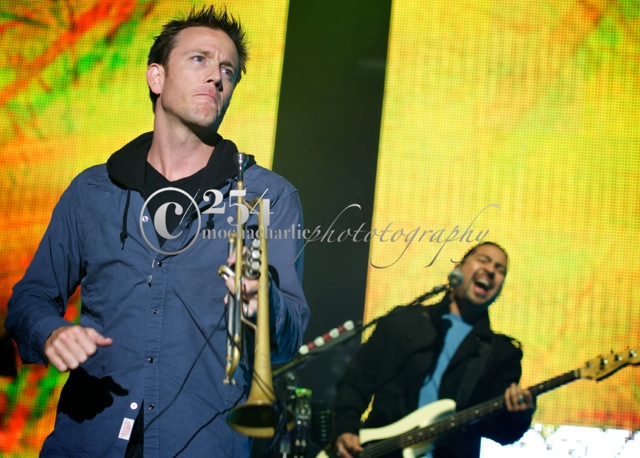 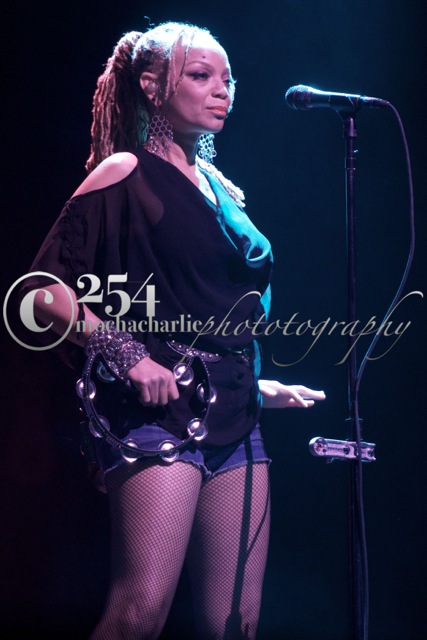 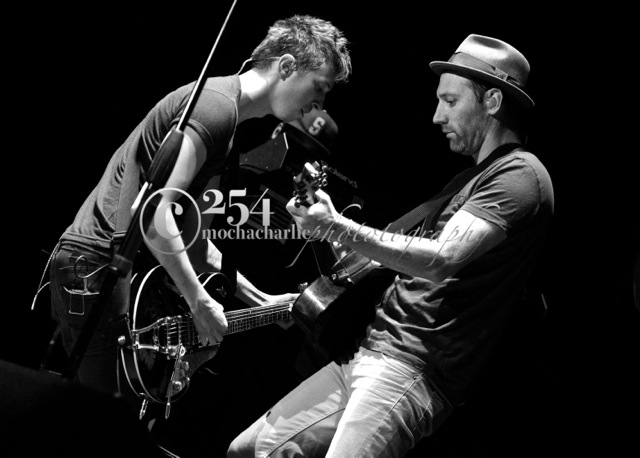 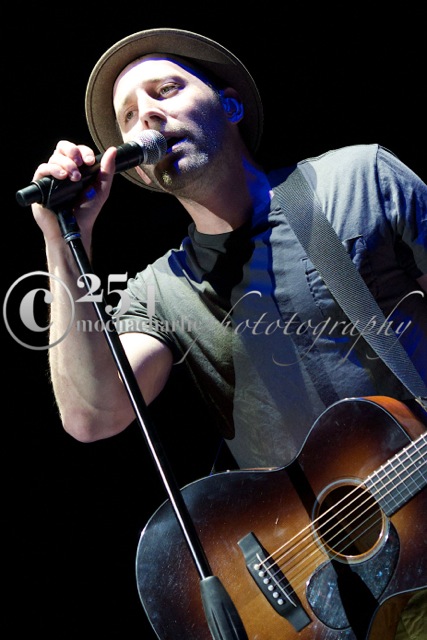 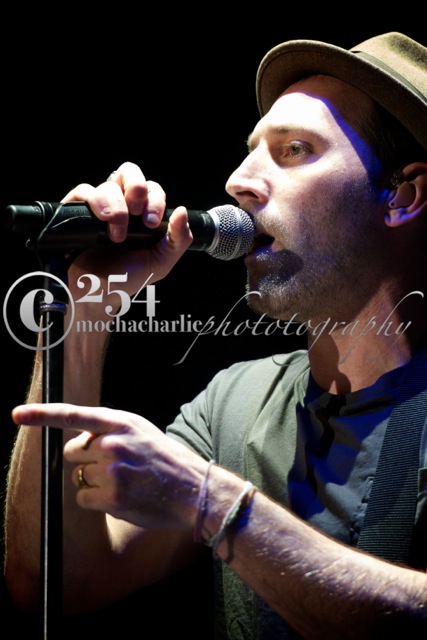 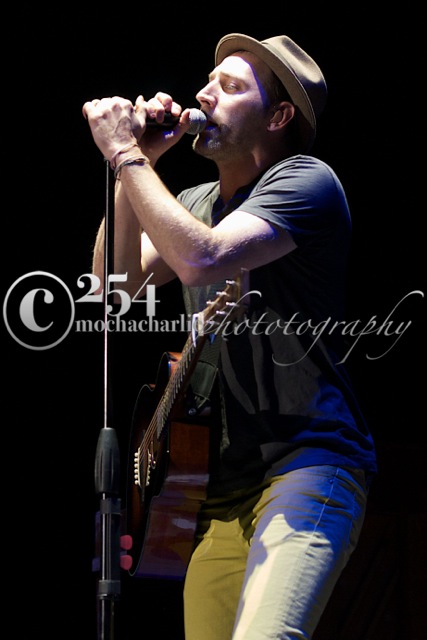 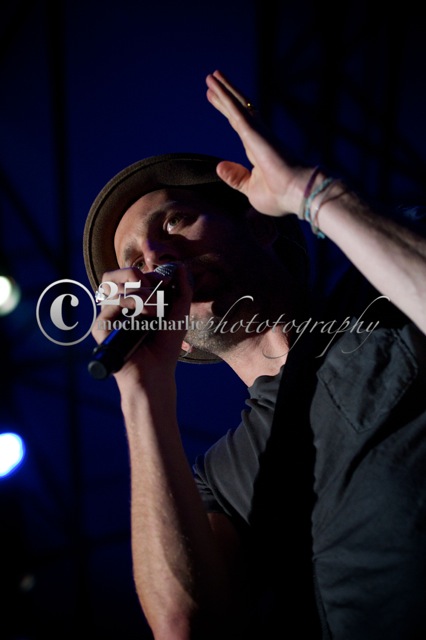 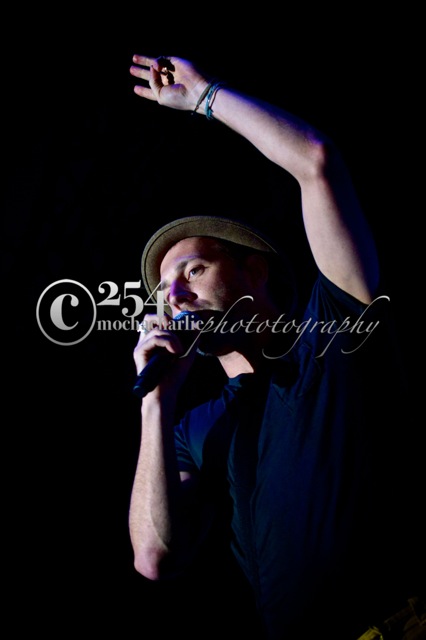 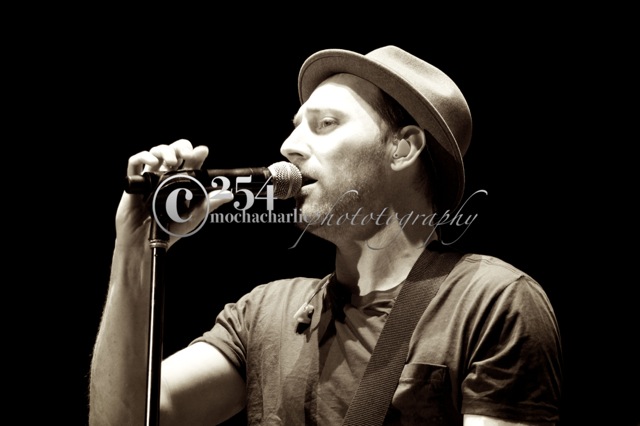 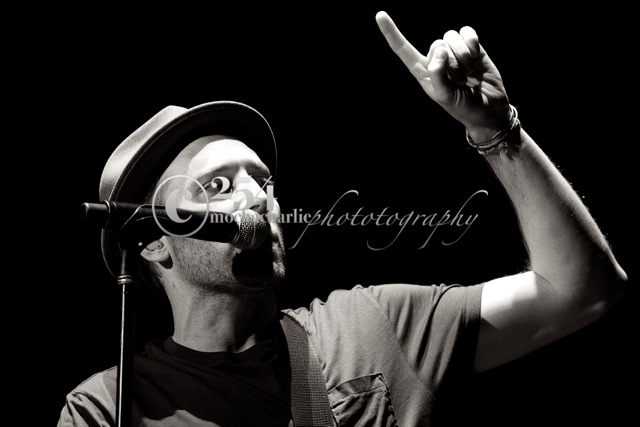 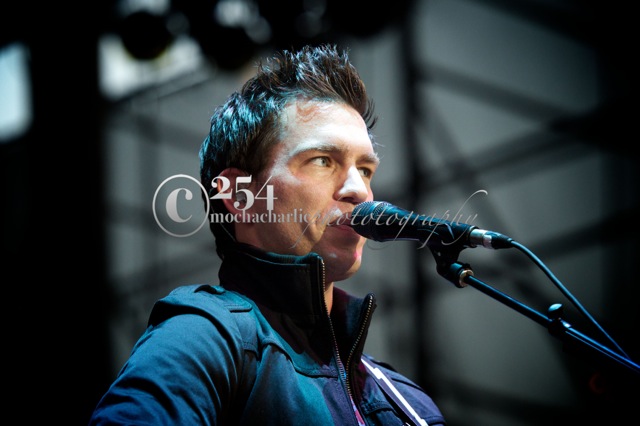 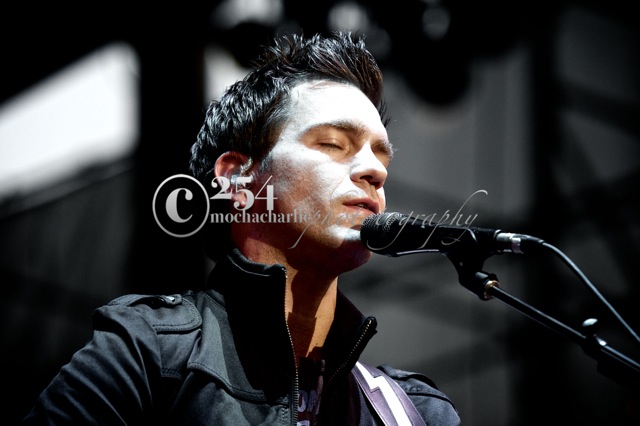 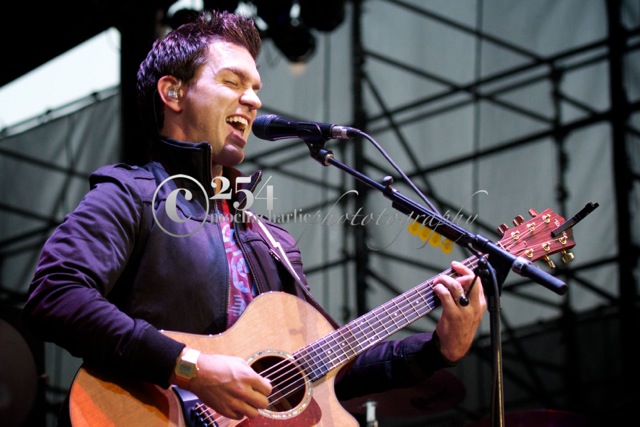 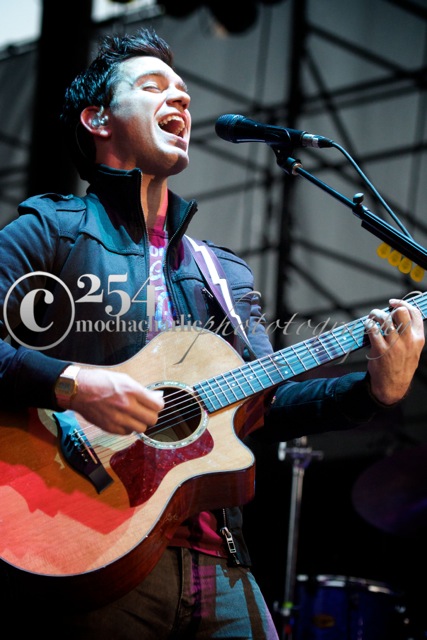 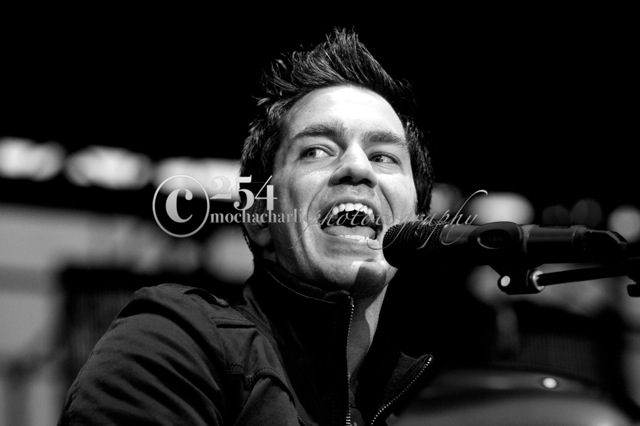 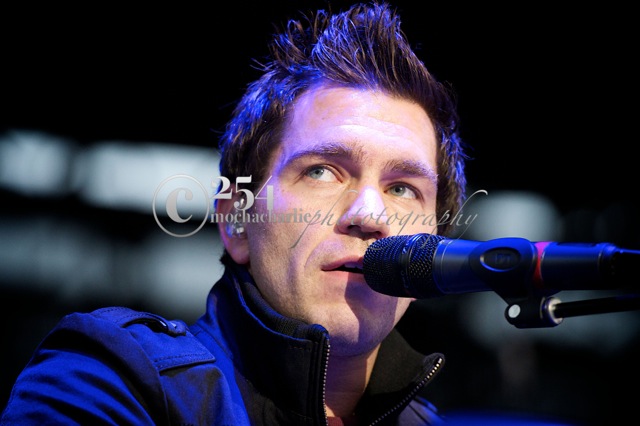 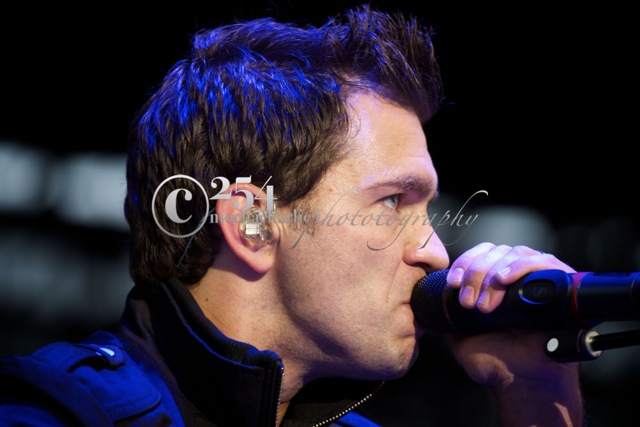 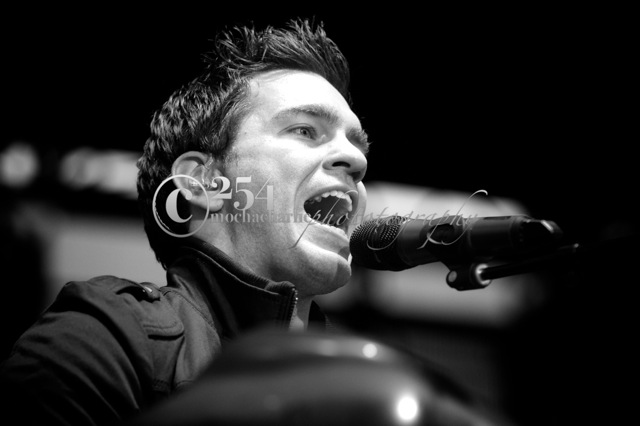