The Kooks at Showbox Market
Show Review & photos by Dagmar

The Kooks had the Showbox Market filled to capacity with excited fans on Friday night. The Brighton-based band possessed a wonderful and consistent energy which caused the fans on the main floor to dance and jump – nearly, and even with slower songs – throughout the entire show. Singer Luke Pritchard roamed the venue’s stage, every blasting rock star atom reaching out to the audience. From slower songs to the faster pieces, it all worked. The absolute best moments of the evening came with “See the Sun,” “Ooh La,” “Do You Wanna,” and “The Saboteur.” “The Saboteur” appears as a bonus track on the band’s newest album, Junk of the Heart, and its performance was electrifying. Other key songs were “She Moves in Her Own Way,” “Shine On,” “Tick of Time,” “Naïve,” and “Junk of the Heart (Happy),” plus “Seaside,” where Pritchard told us, “I’m feeling quite stoned. Maybe you can help me out.” The majority of the crowd knew the words, and helped in a sing-along. The Kooks will return. Their last visit here was in October 2008 – here’s hoping there won’t be a three-year gap between this Seattle concert and their next. Too many people love them. 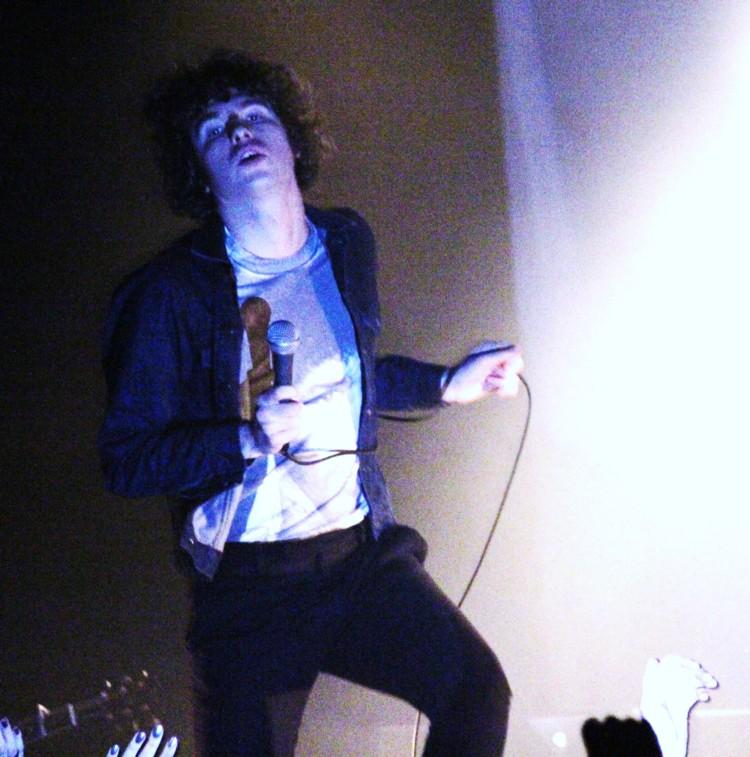 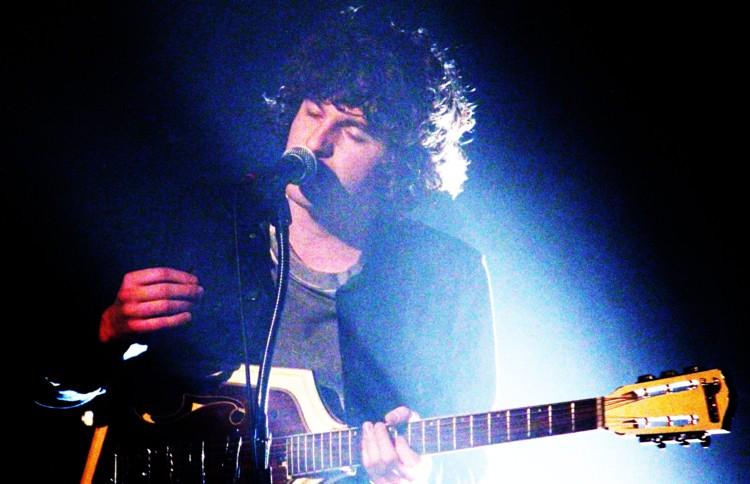 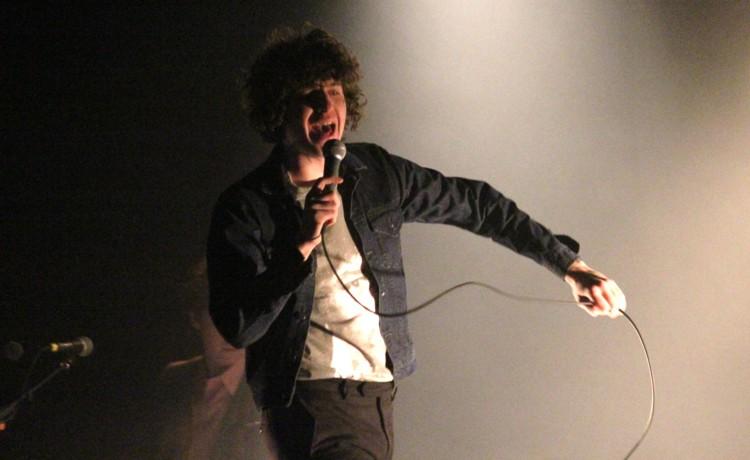 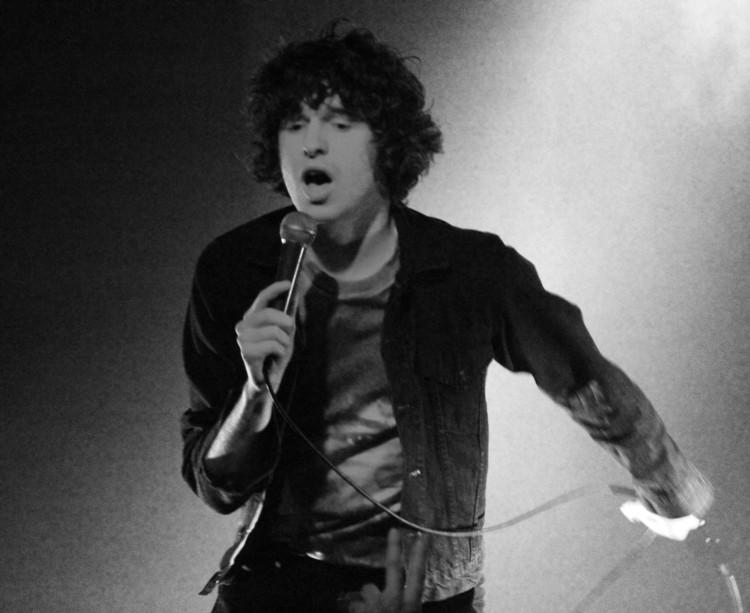 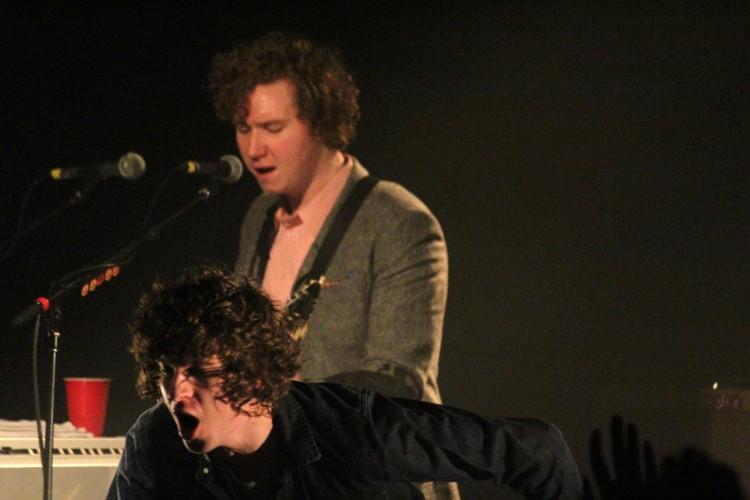 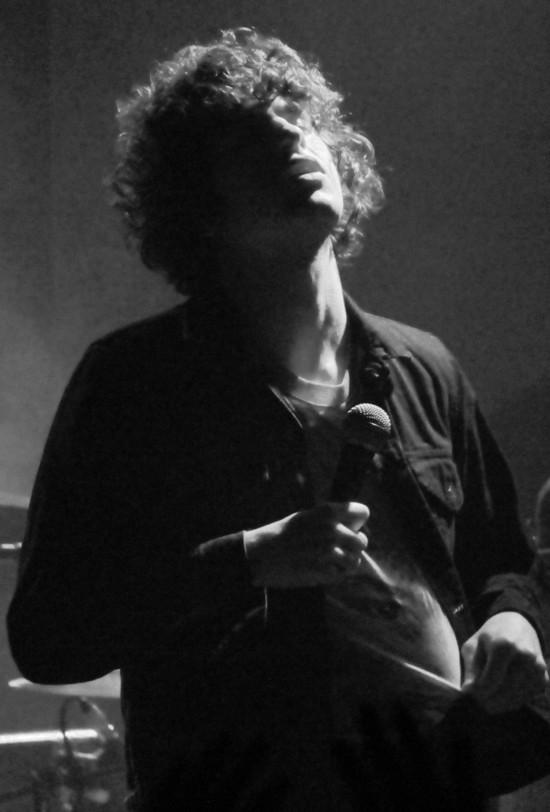 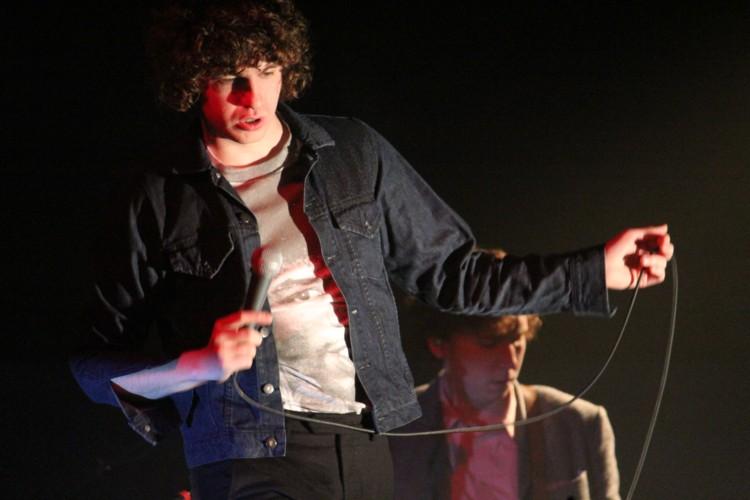 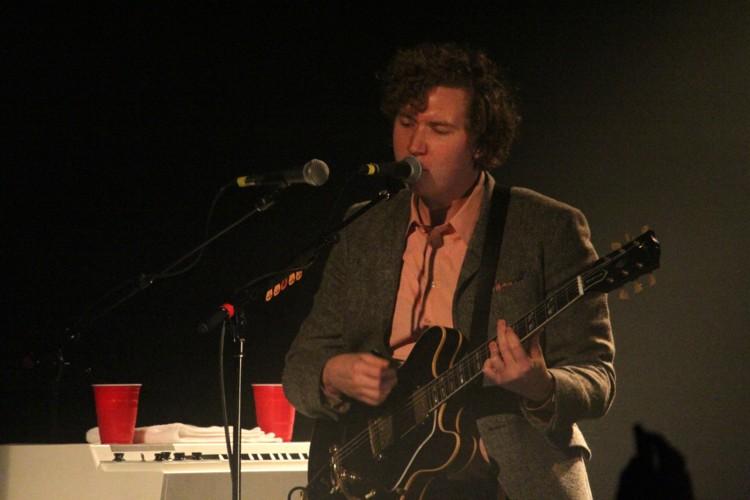 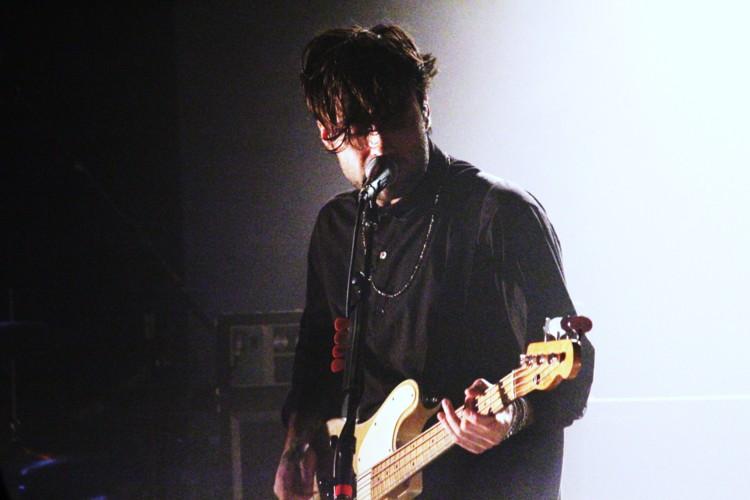 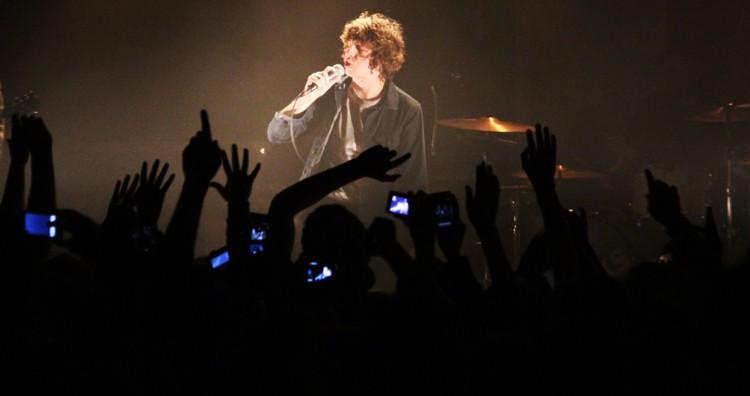 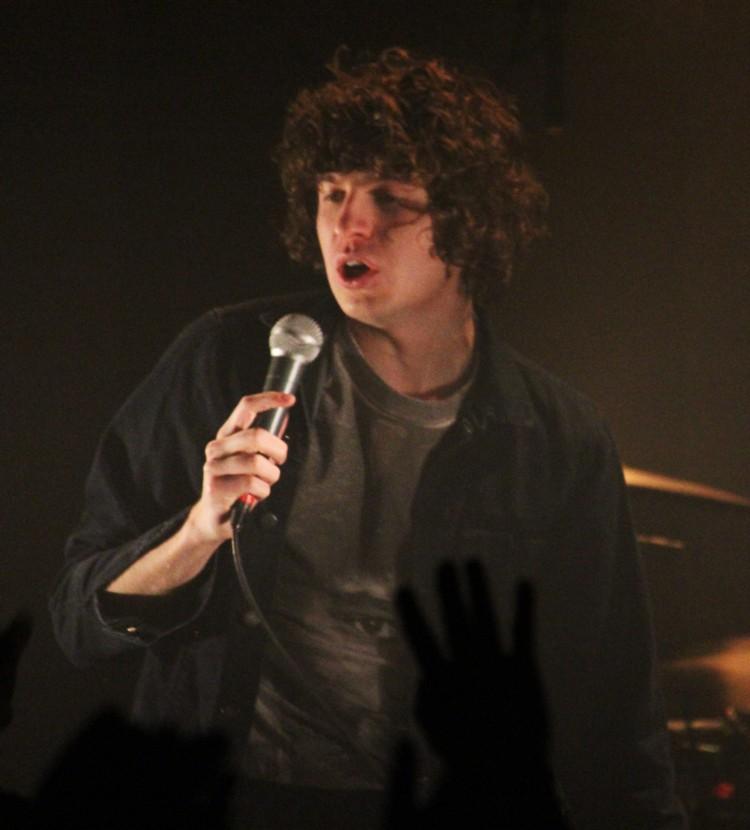 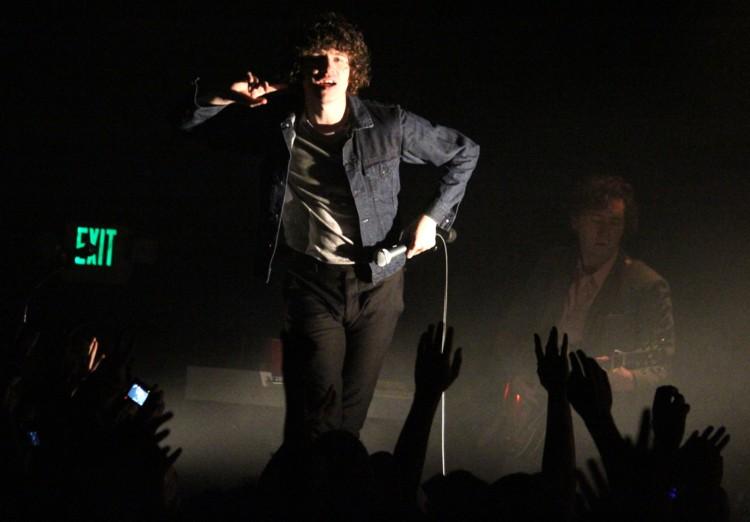 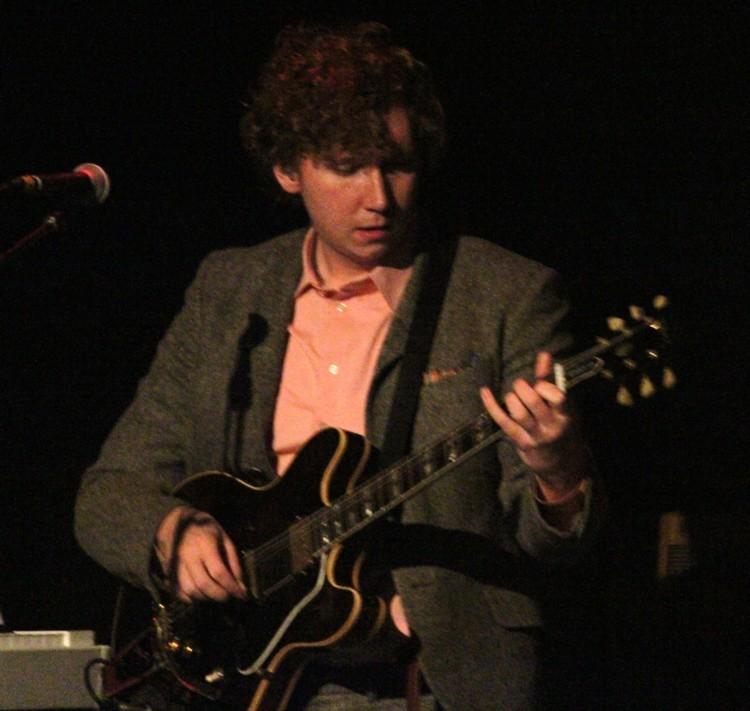 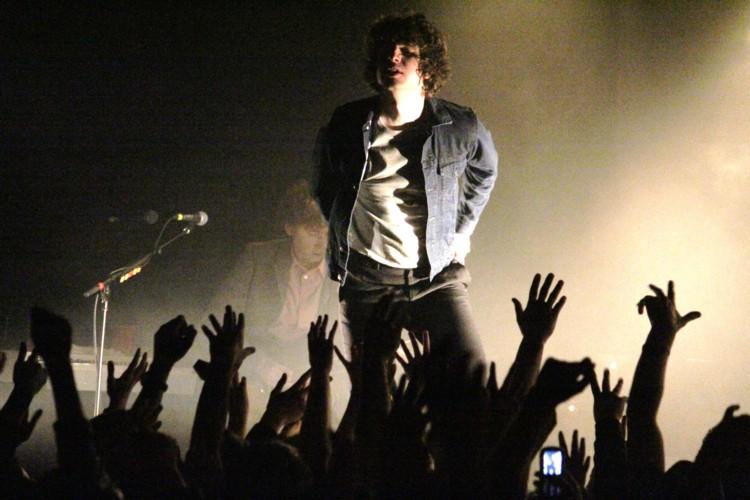 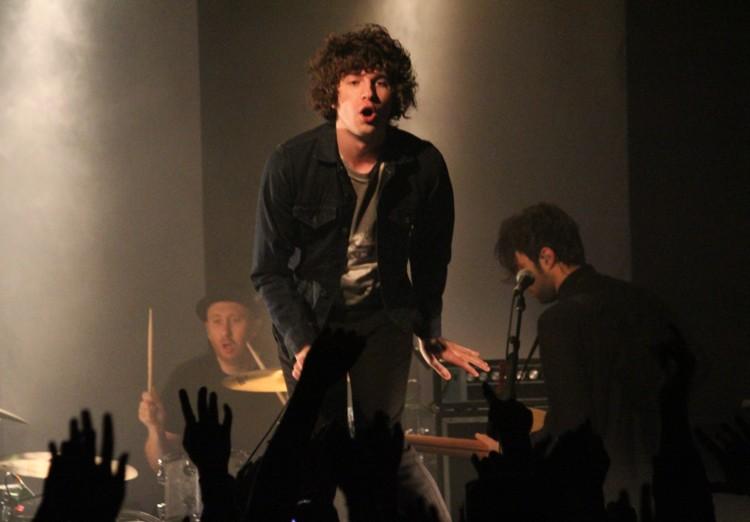 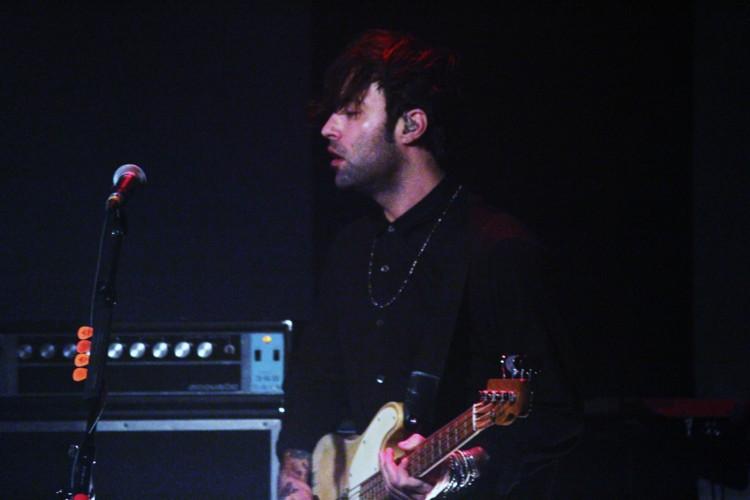 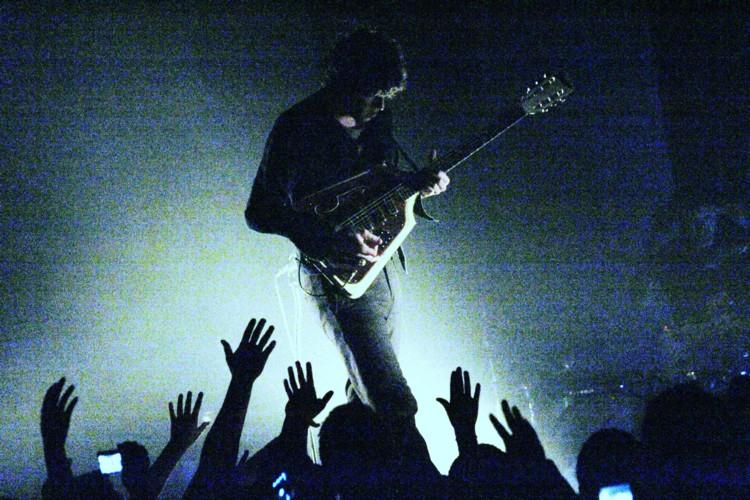 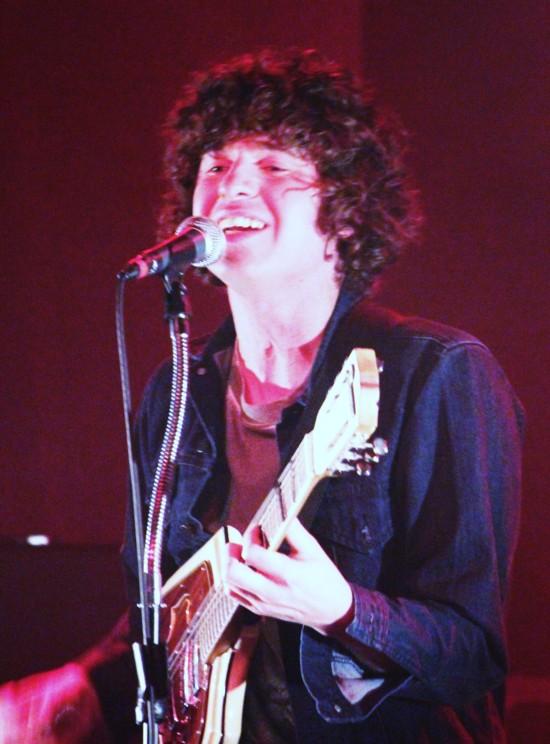 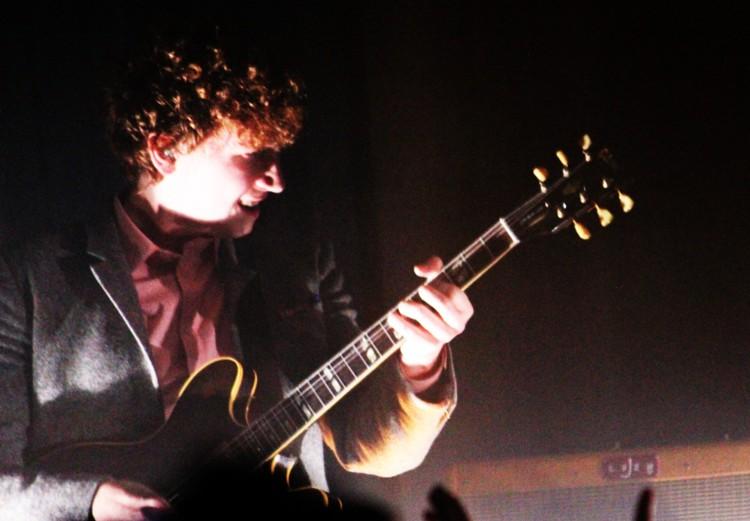 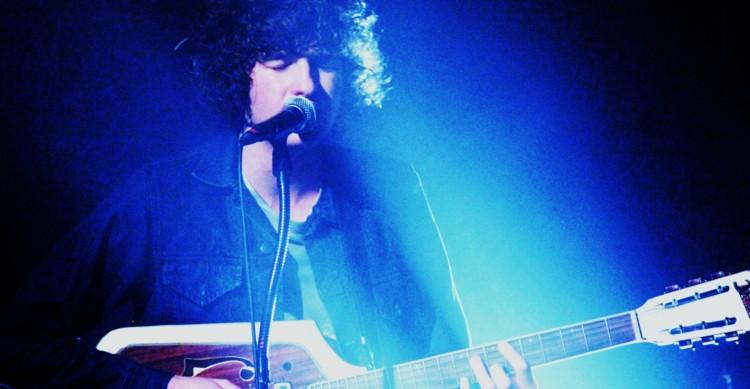 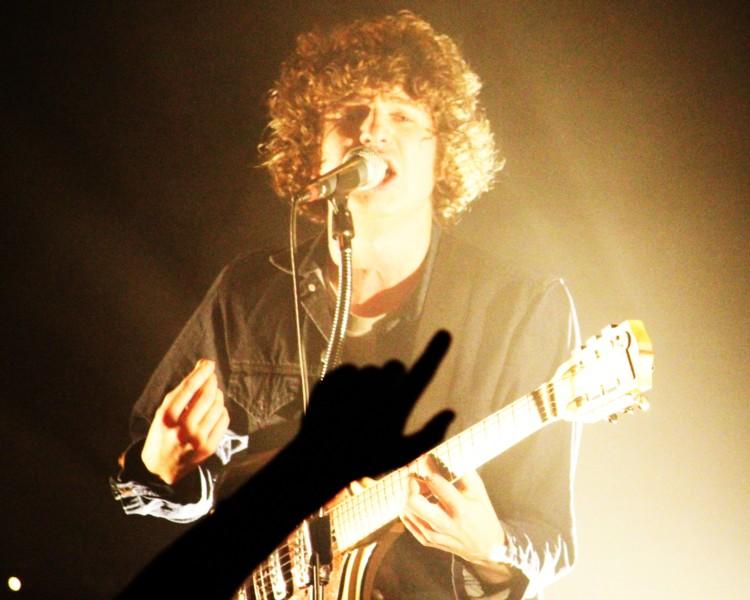 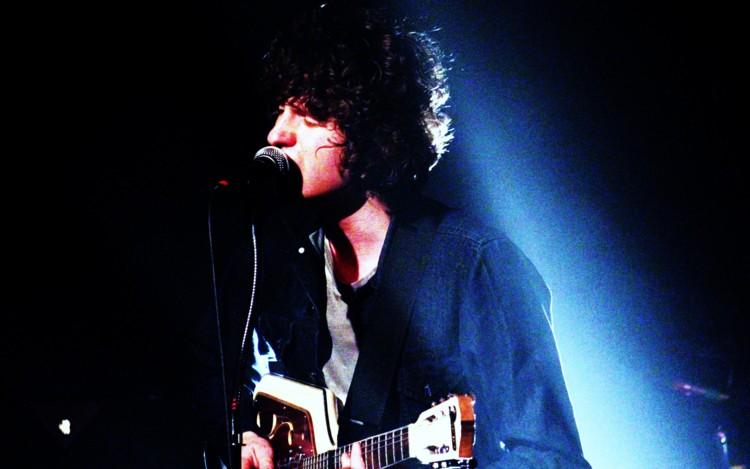 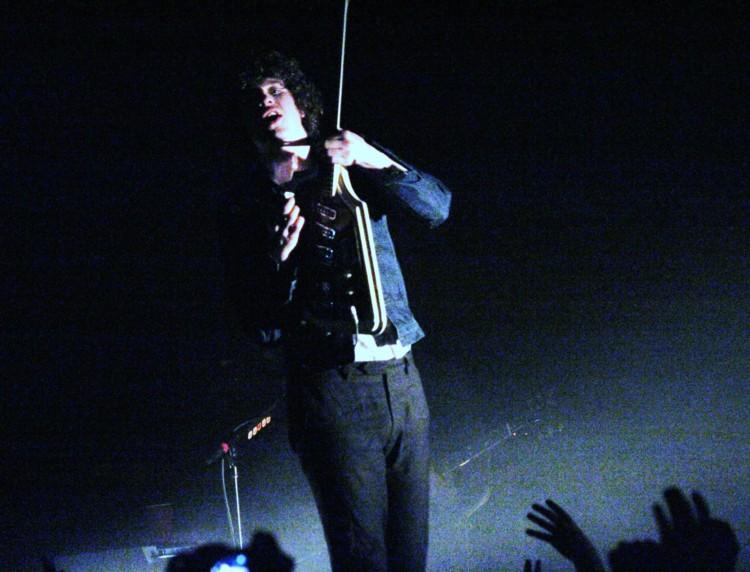 The Kooks – all photos by Dagmar

Gallery of The Kooks @ Showbox Market