What would you call the opposite of a rain dance? Something warm and fresh to bring about the summer sun? It was on display at Neumos Wednesday night in the form of Craft Spells and The Drums. Their smooth surf pop of thin guitar-lines over propulsive beats, pronounced melodies, and dreamy vocals hinted at Seattle’s golden season, just around the corner.

The mild-mannered Craft Spells kept their banter to a quiet minimum, letting their music do the talking. They played the part of the high school prom band, bathed in blue and red lights, getting the kids in the all-ages crowd jumping and dancing. The adults looked on stoically from the booze-approved heights of Neumos, making sure no one spiked the punch. 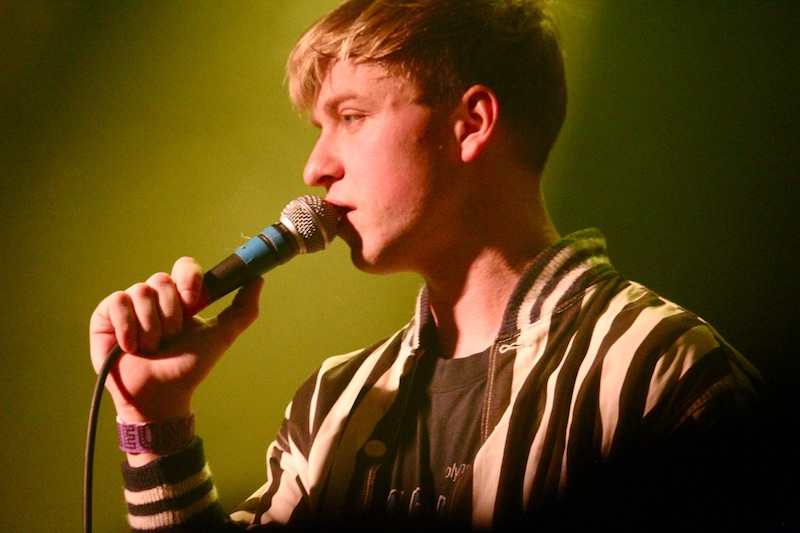 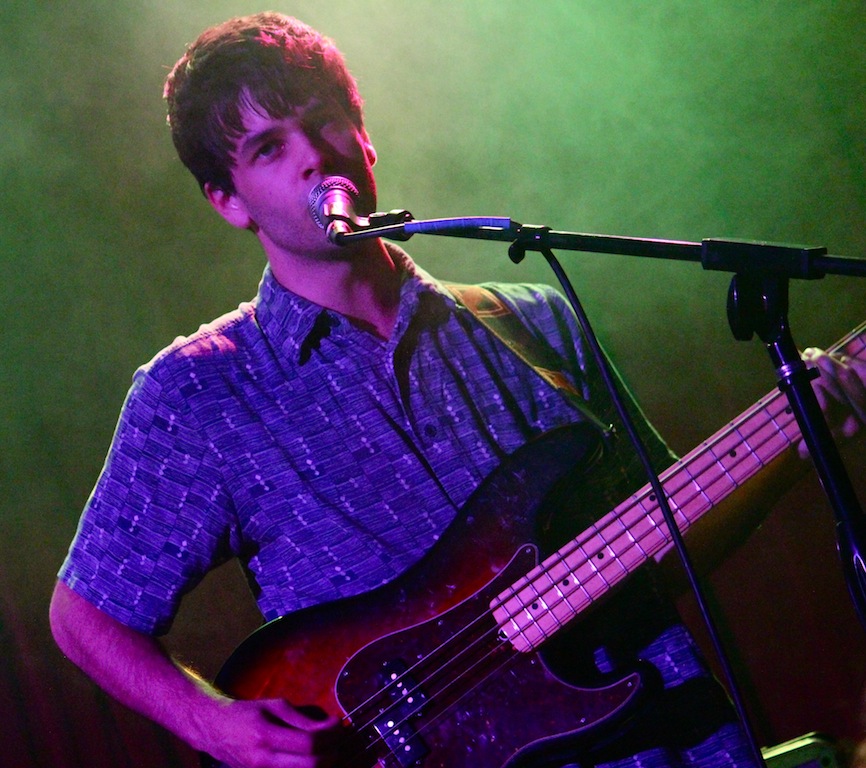 The Drums took the stage and were led by singer Jonny Pierce’s fluid bravado. Pierce sashayed and danced across the stage like a front man from an old American Bandstand performance, stopping just short of swinging his microphone in circles. Musically, The Drums share some of the melodic sensibilities of The Strokes, except their songs are faster and their singer looks like he actually cares and wants to be there. They kept up the fast pace for the majority of the set, only slowing down when Pierce seemed to do the same. Their encore began with an interesting left-field synth and vocals duet and ended with their moneymaker “Let’s Go Surfing.”

The audience shuffled out into the night, warm from the stuffiness of Neumos, warmer still from the energy and promise in the music. Summer came early. Let’s Go Surfing. 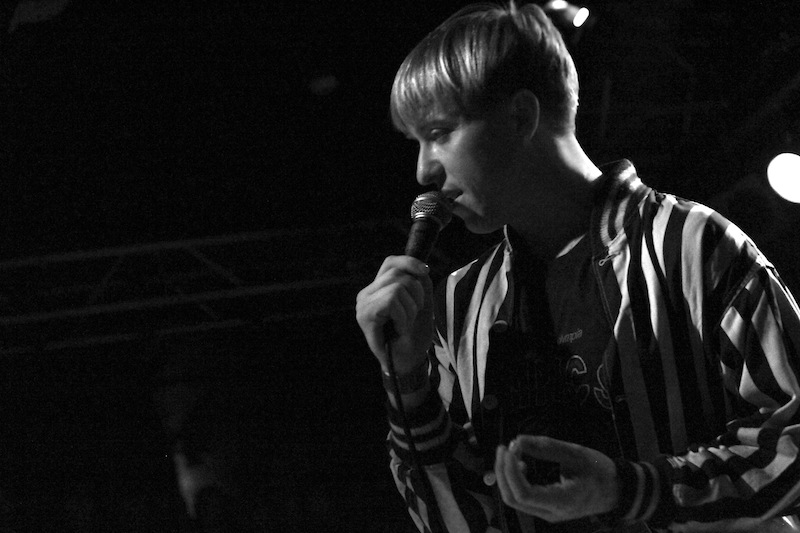 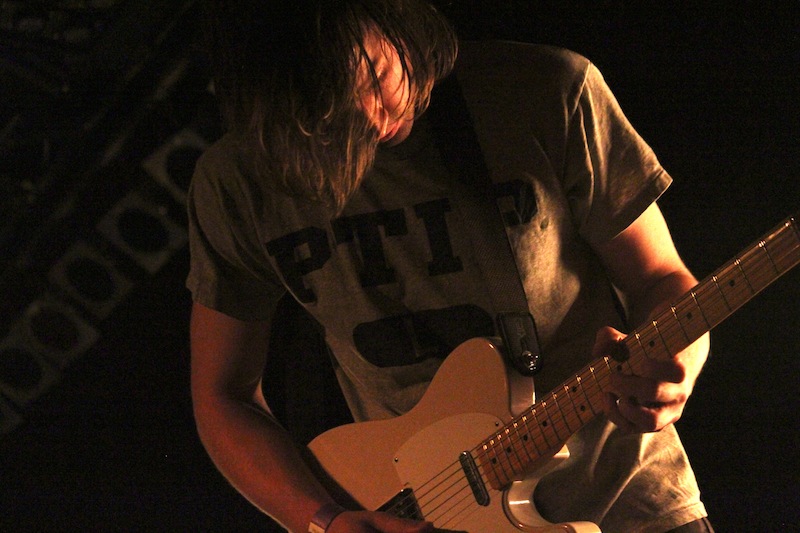 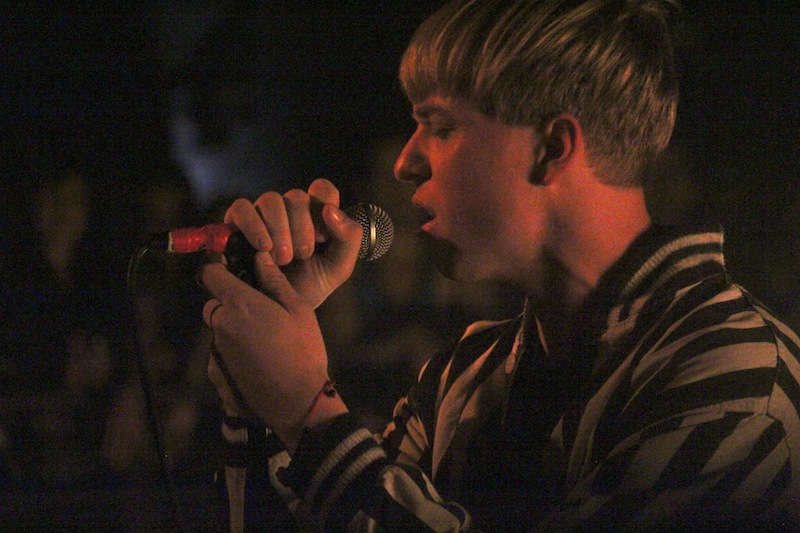 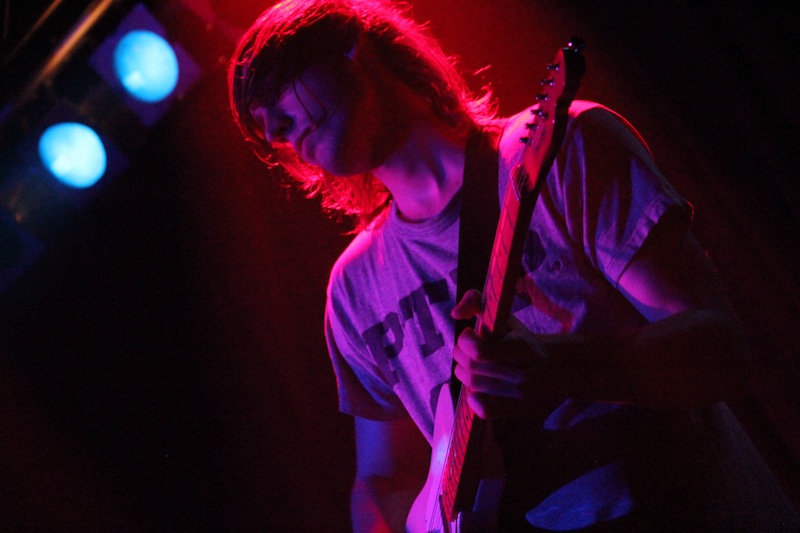 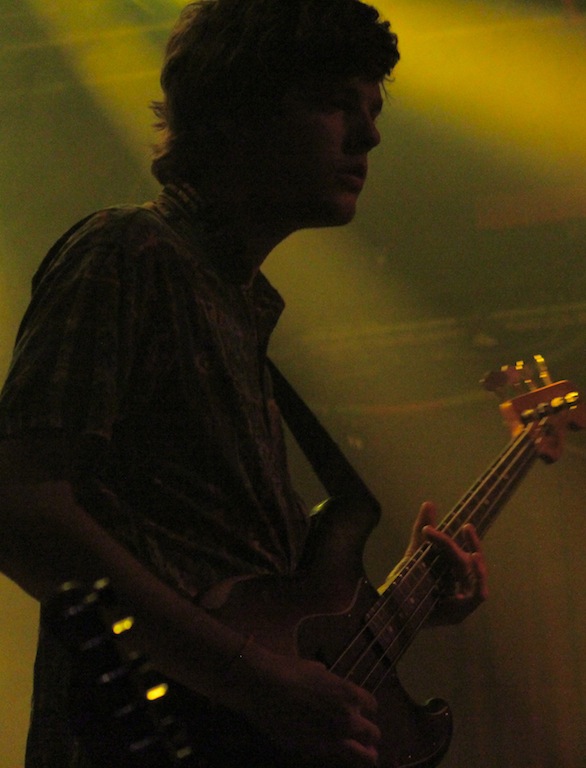 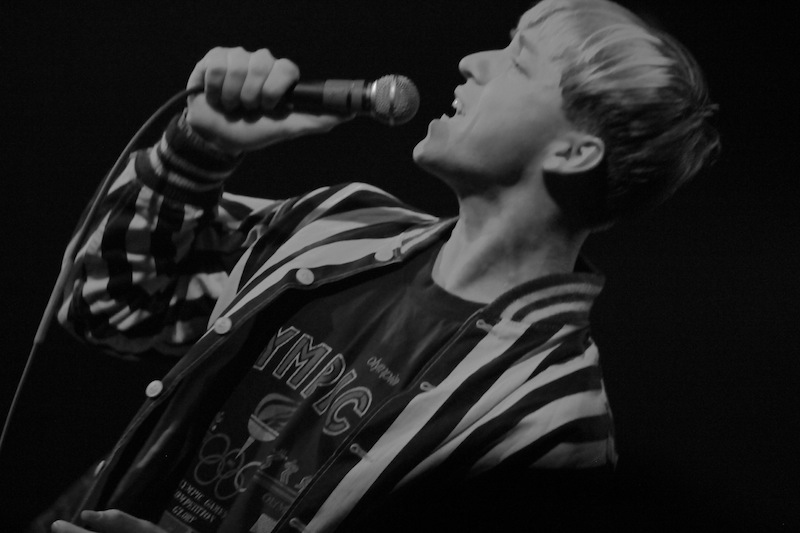 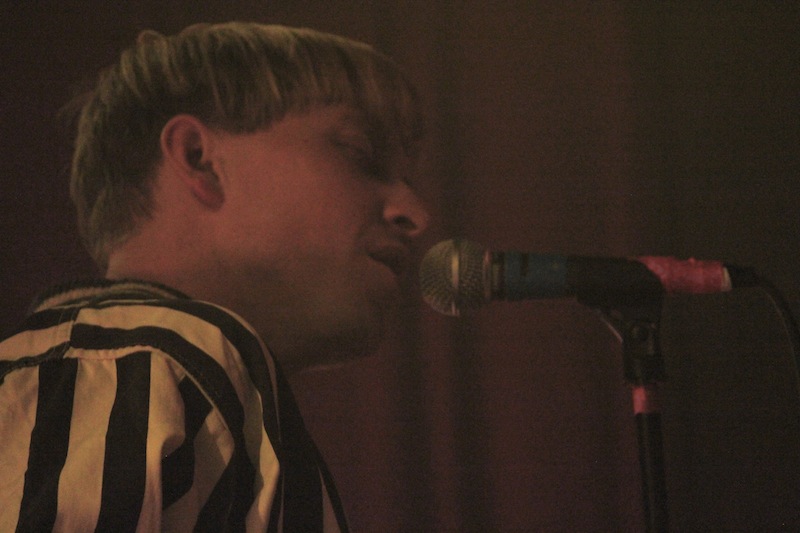 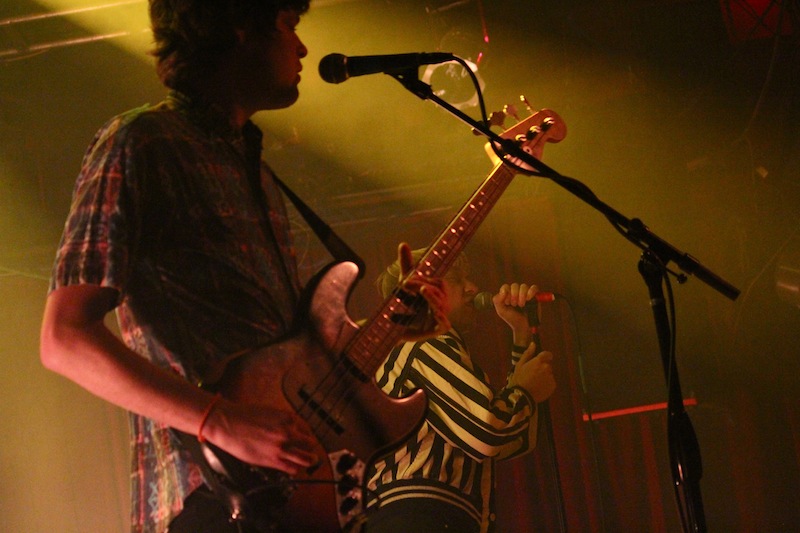 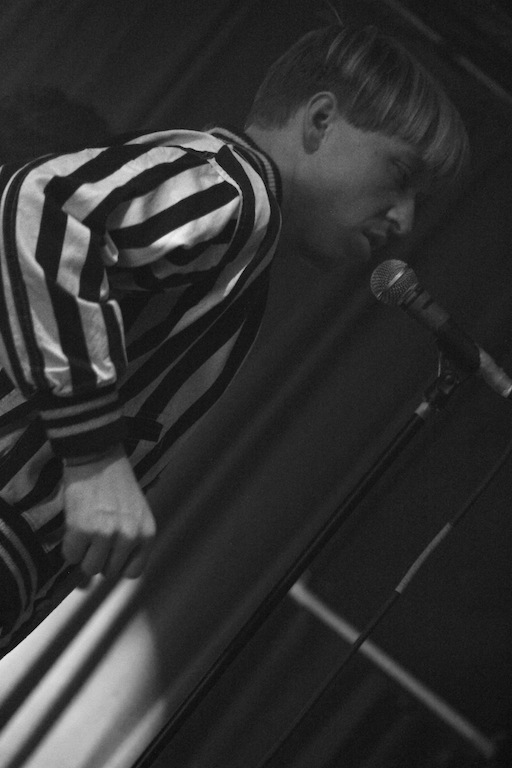 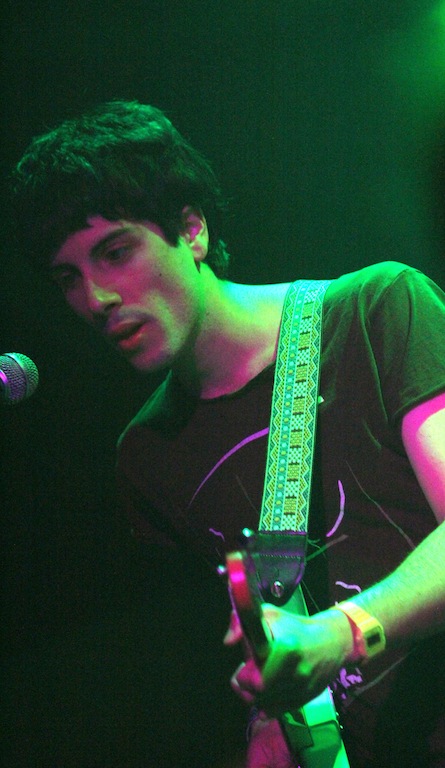 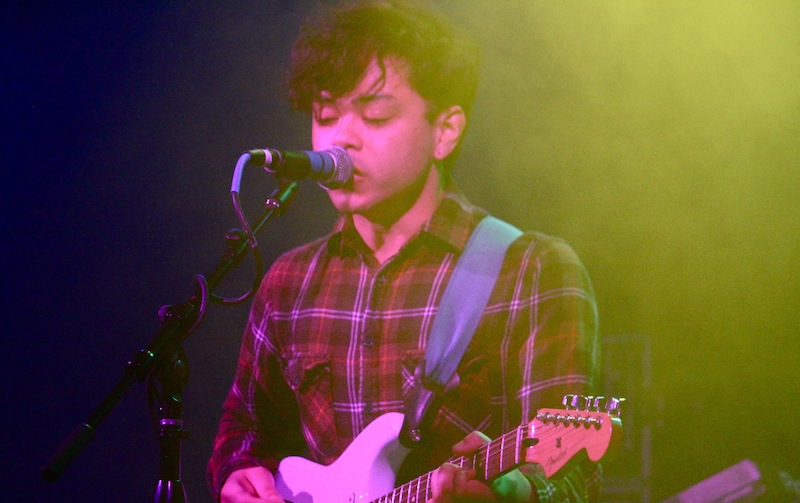 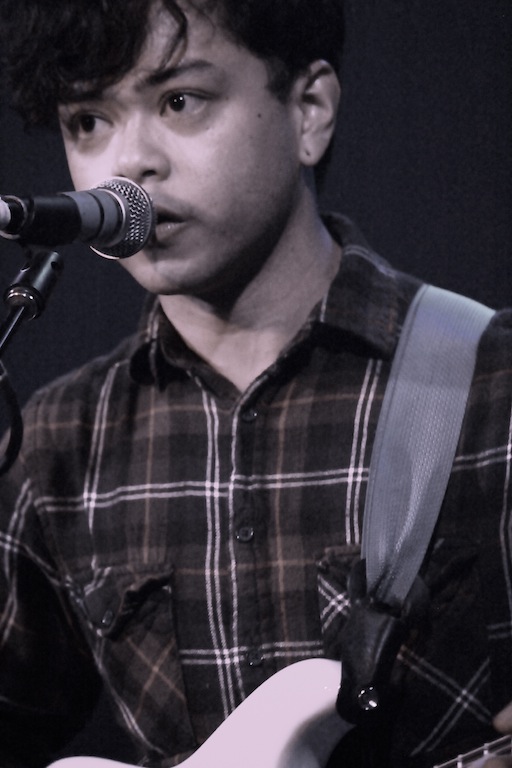 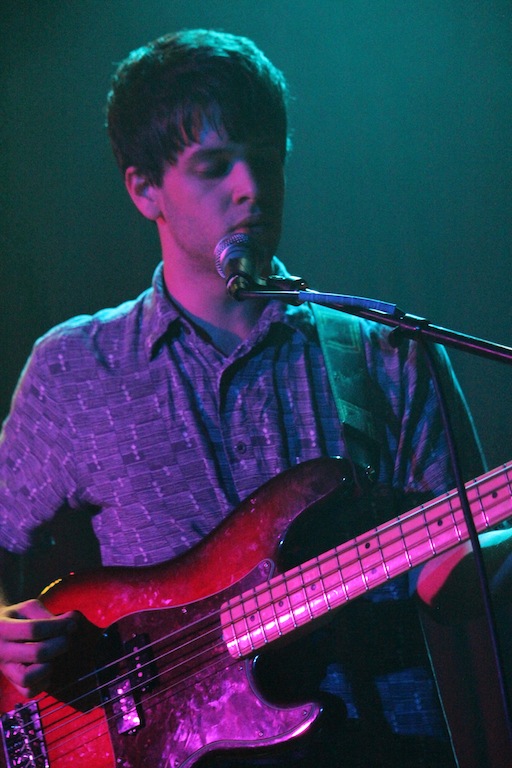 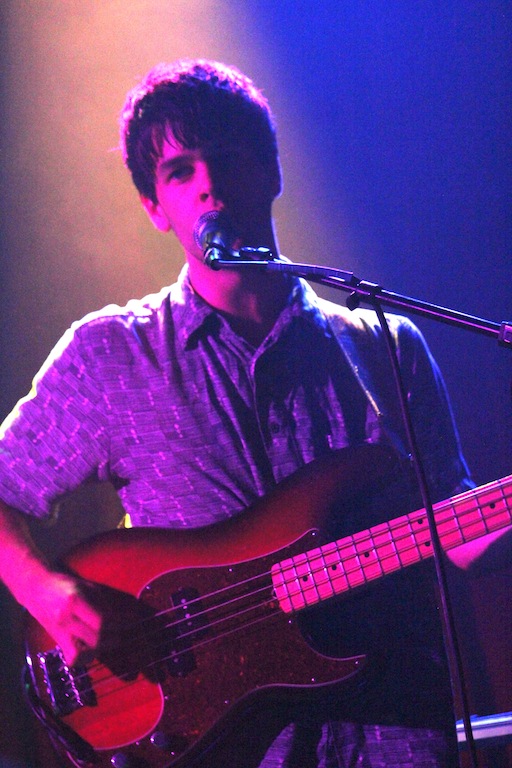 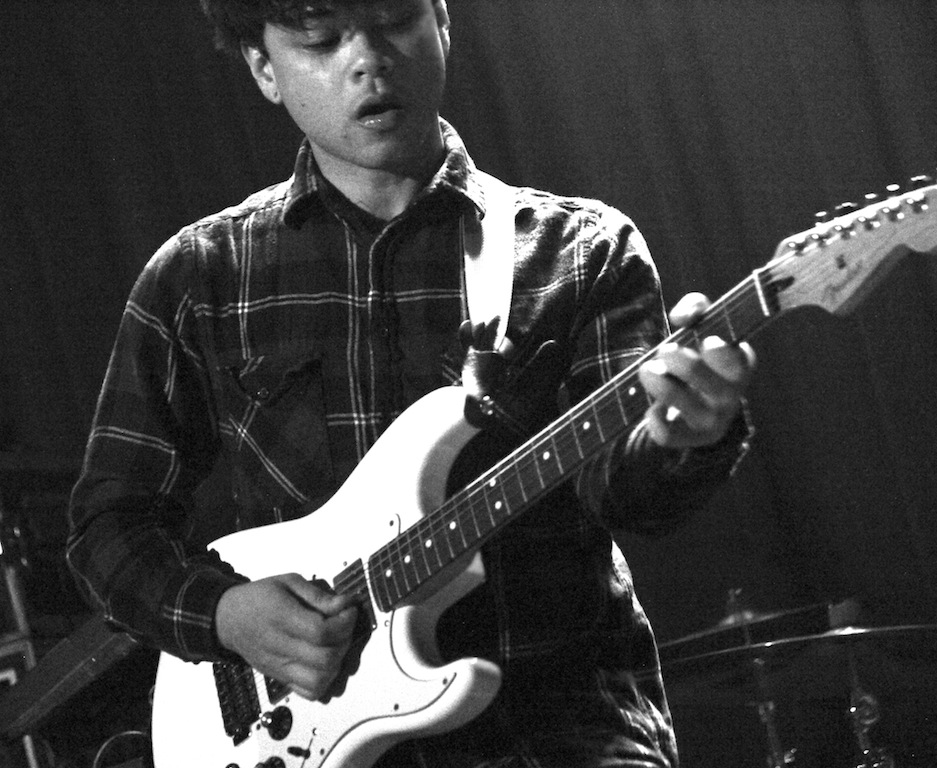 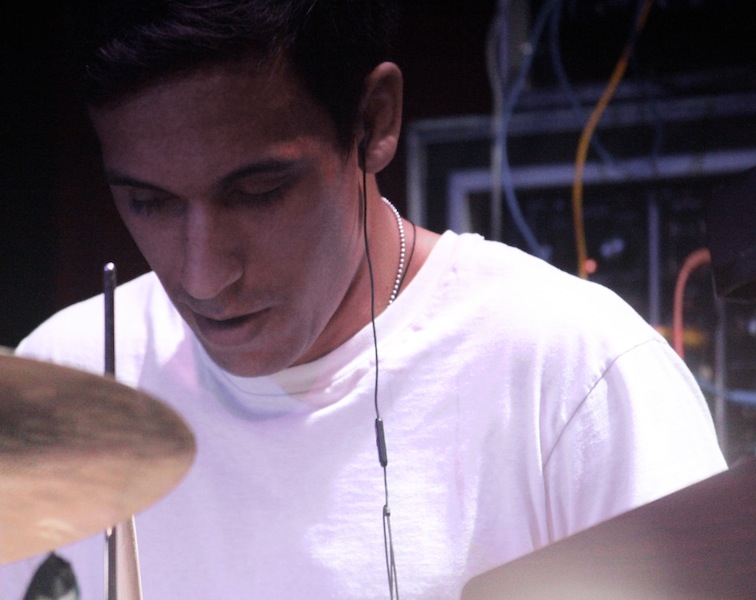 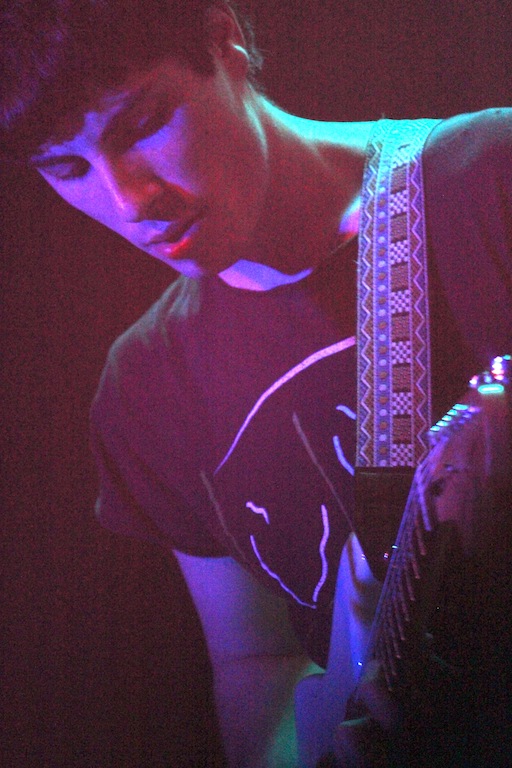 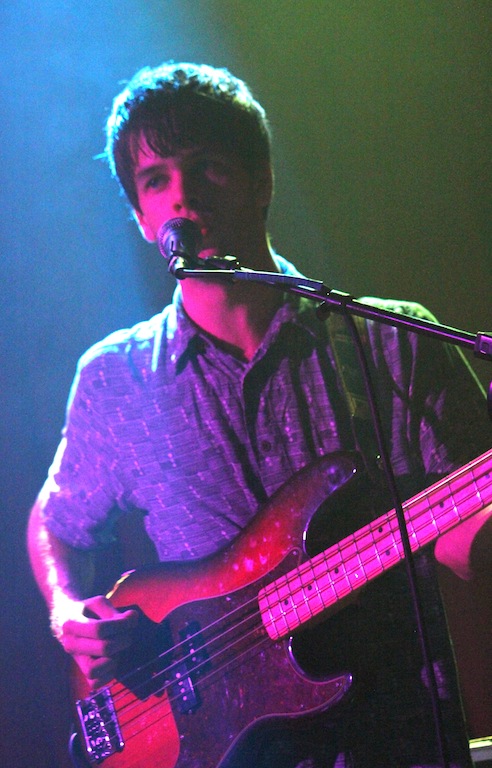