I’ve seen Sondre Lerche numerous times (at Bumbershoot, the Crocodile, the Paramount), and each show has been fabulous. Lerche has such a captivating way about him and is just as interesting a talker as he is a musician – and trust me, all his songs are great. People might overuse the word charming, but Lerche is its epitome. The Norwegian artist is 7 albums deep into his career with the release of Sondre Lerche, just out now, and he appeared at Seattle’s Crocodile on June 25th. My favorite moment of the night was his charged and passionate performance of “My Hands Are Shaking,” from his soundtrack for Dan in Real Life. He also dug deep in a grand way for an excellent display of 2002’s Faces Down song “Sleep on Needles.” What a thrill the show was. 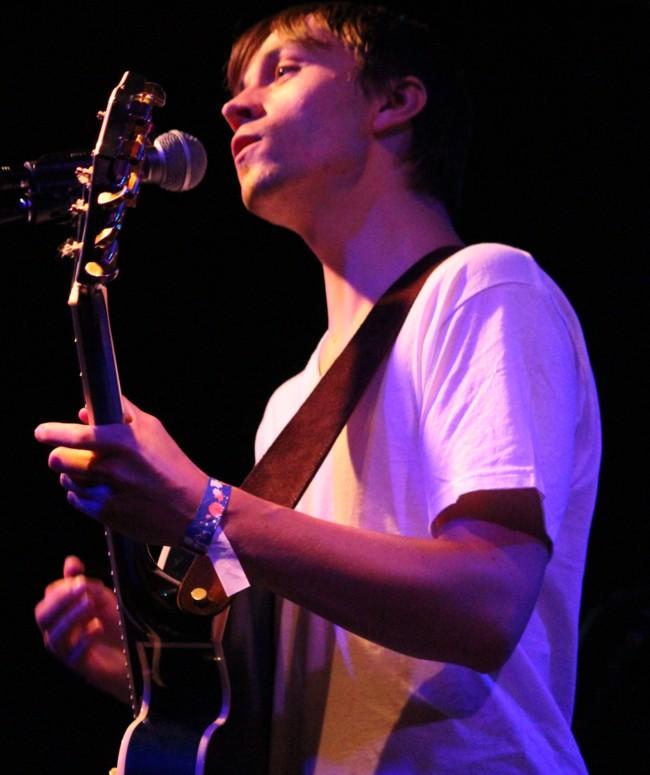 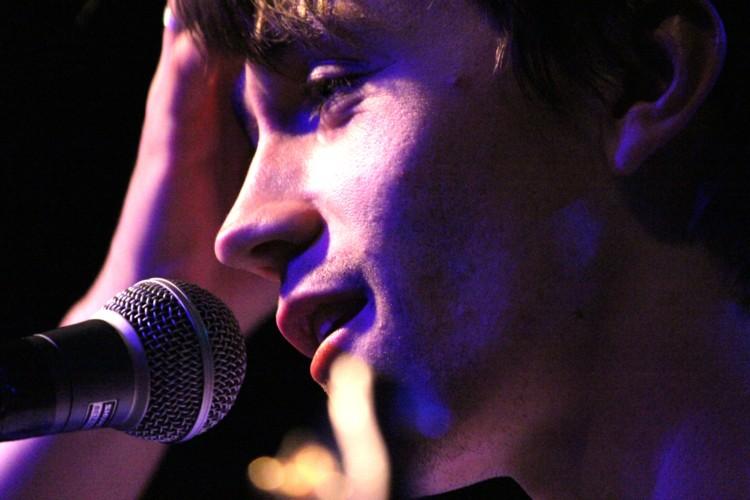 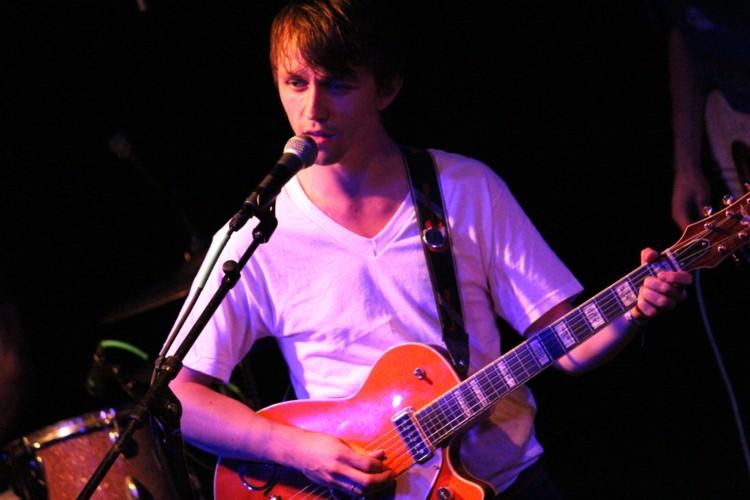 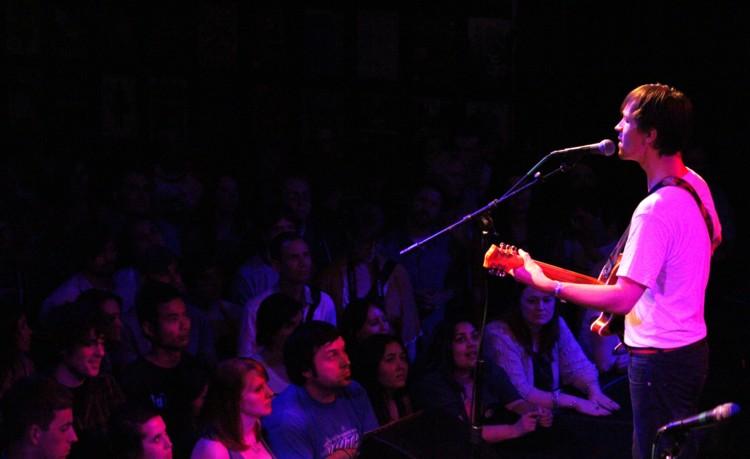 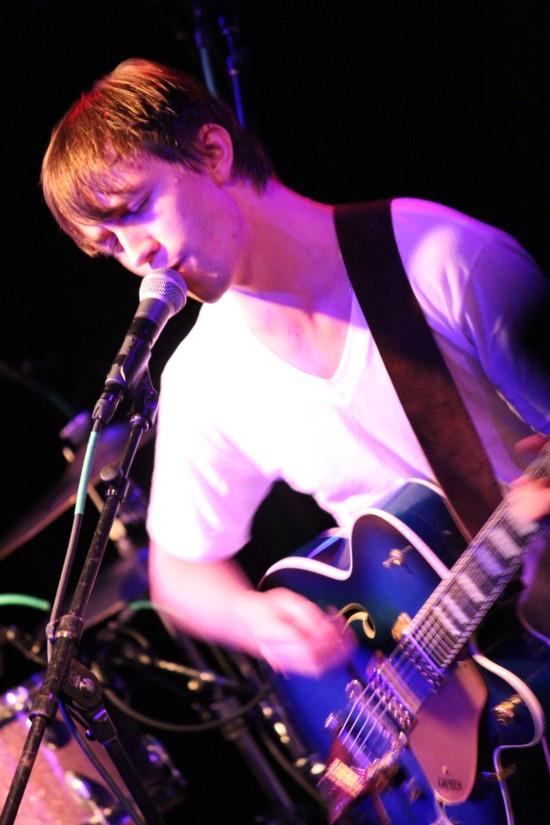 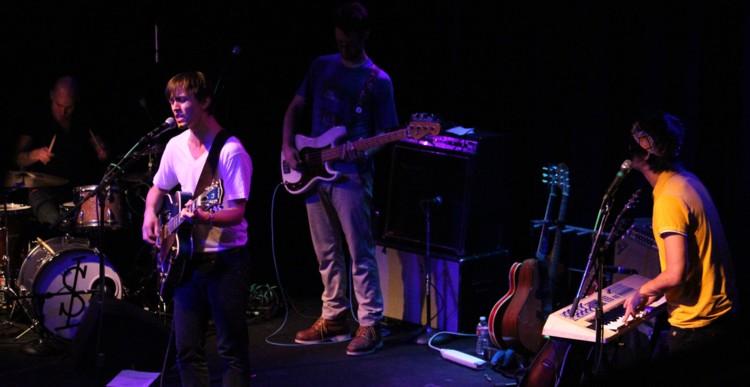 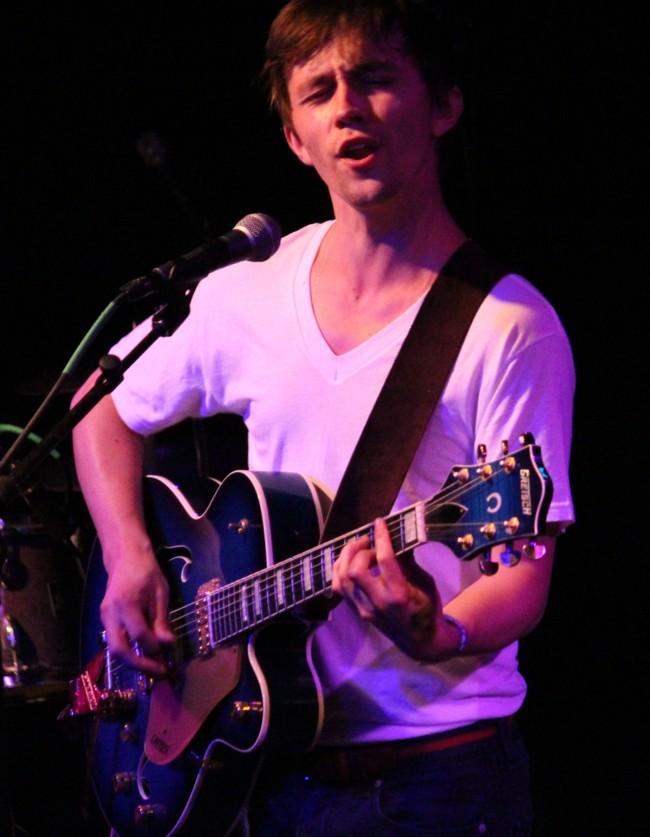 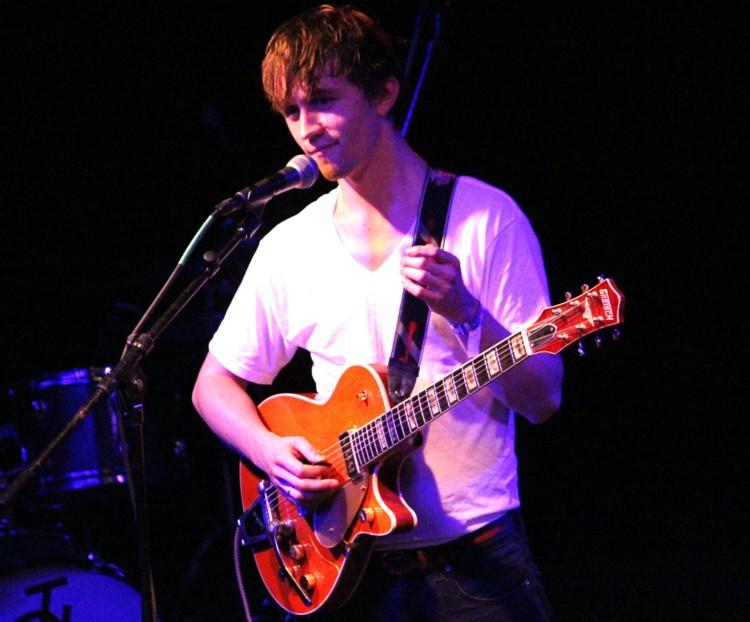 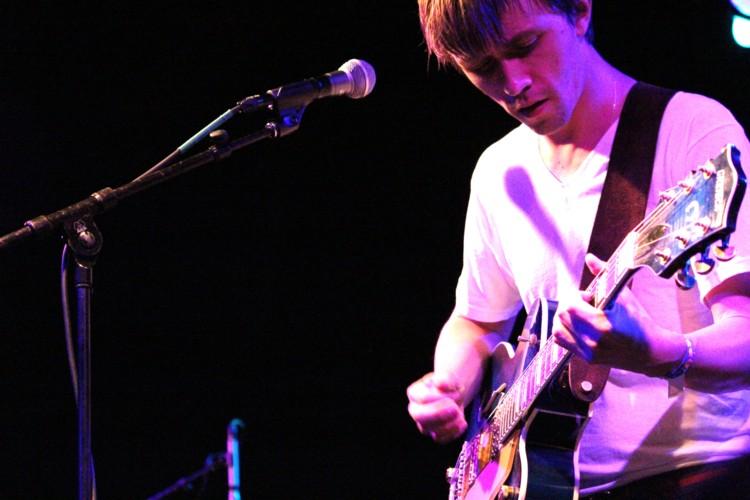 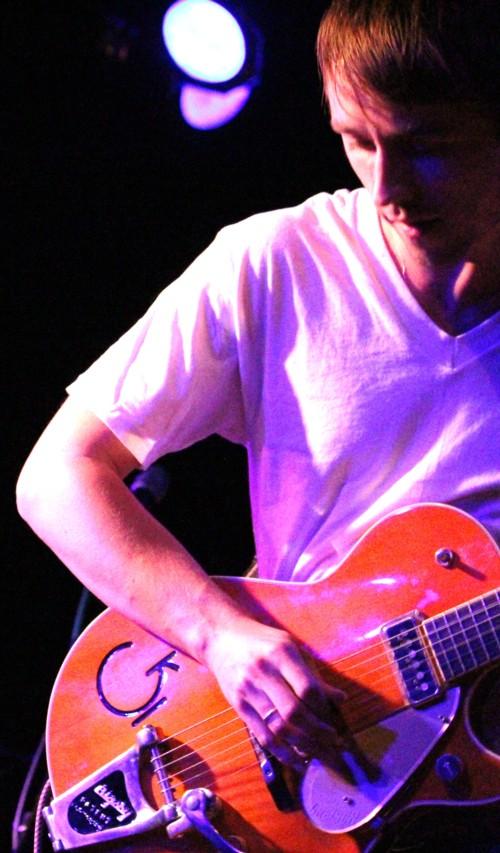 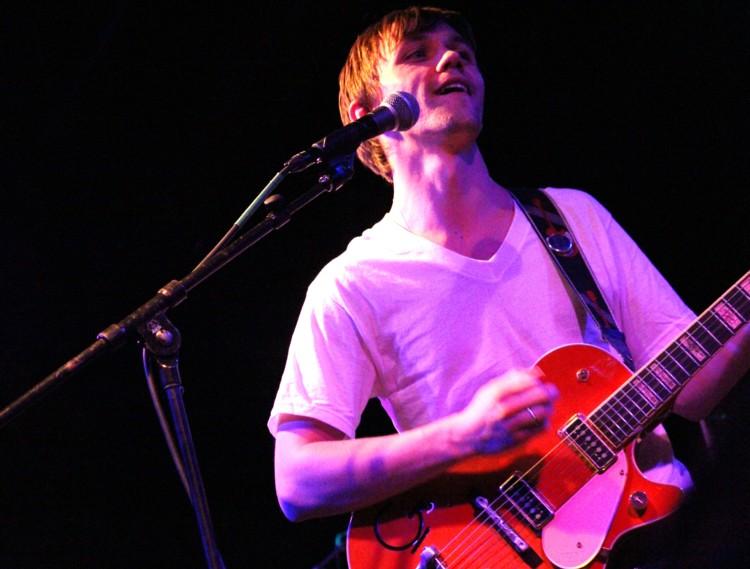 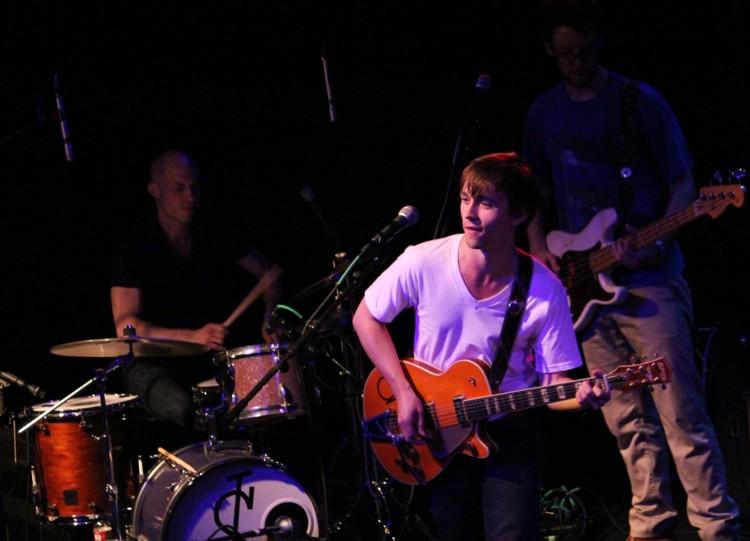 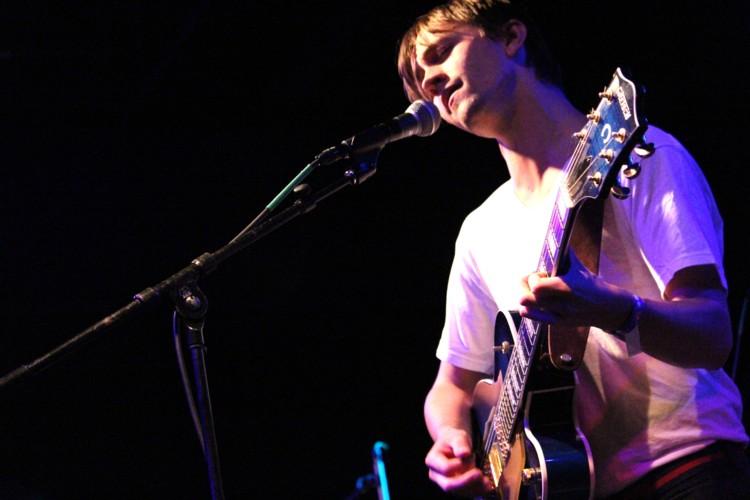 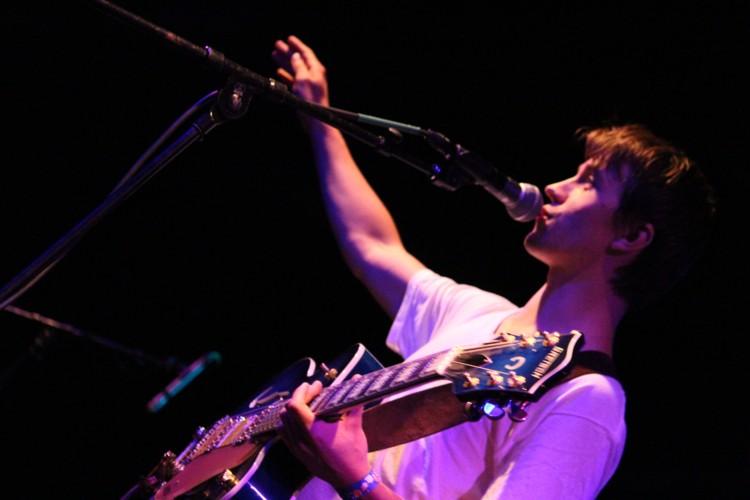 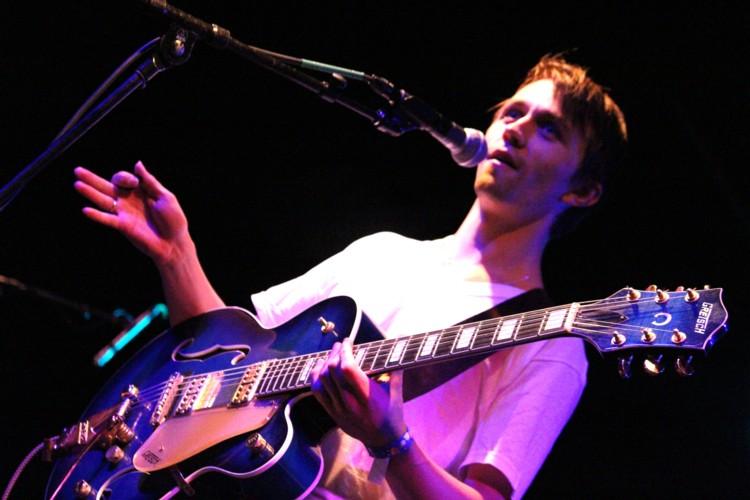 Gallery of Sondre Lerche @ the Crocodile