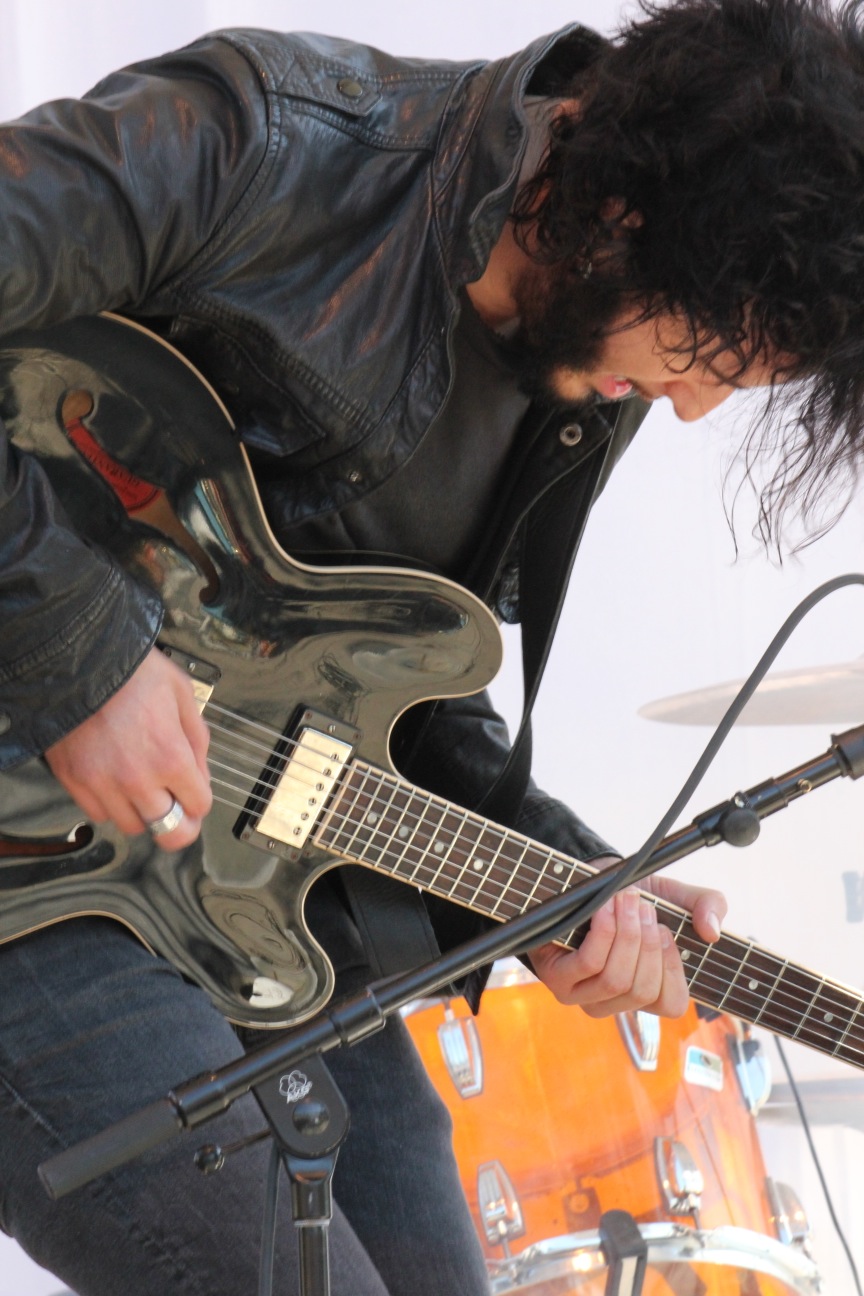 One of the artists who had an outdoor slot at Bumbershoot’s Mural Stage (I’m calling it that still, even though they called it the Starbucks Stage officially) was Reignwolf. There’s been a lot of talk about Reignwolf and his exciting live shows. There’s been talk here. There’s been talk everywhere. I saw Reignwolf at the Capitol Hill Block Party recently, and was shocked by this talented musician. He’s an absolutely gripping wonder. So I knew the morning performance at Bumbershoot was one I had to see. Though I wish Bumbershoot had scheduled him in the dark summer night, a large crowd filled the lawn around the stage and its accompanying beer gardens. When Reignwolf, AKA Jordan Cook, plays live he sometimes includes a band, which is exactly what he did for the Bumbershoot performance. Why would I say he’s particularly suited for an evening show? I guess it’s the black clothes, the smoke machine, the roaring blues . . . but there Reignwolf was in the sun. And you know what? He took over that beautiful lawn. I think he could play any location, from an ice rink to a post office, and it would still be thrilling. 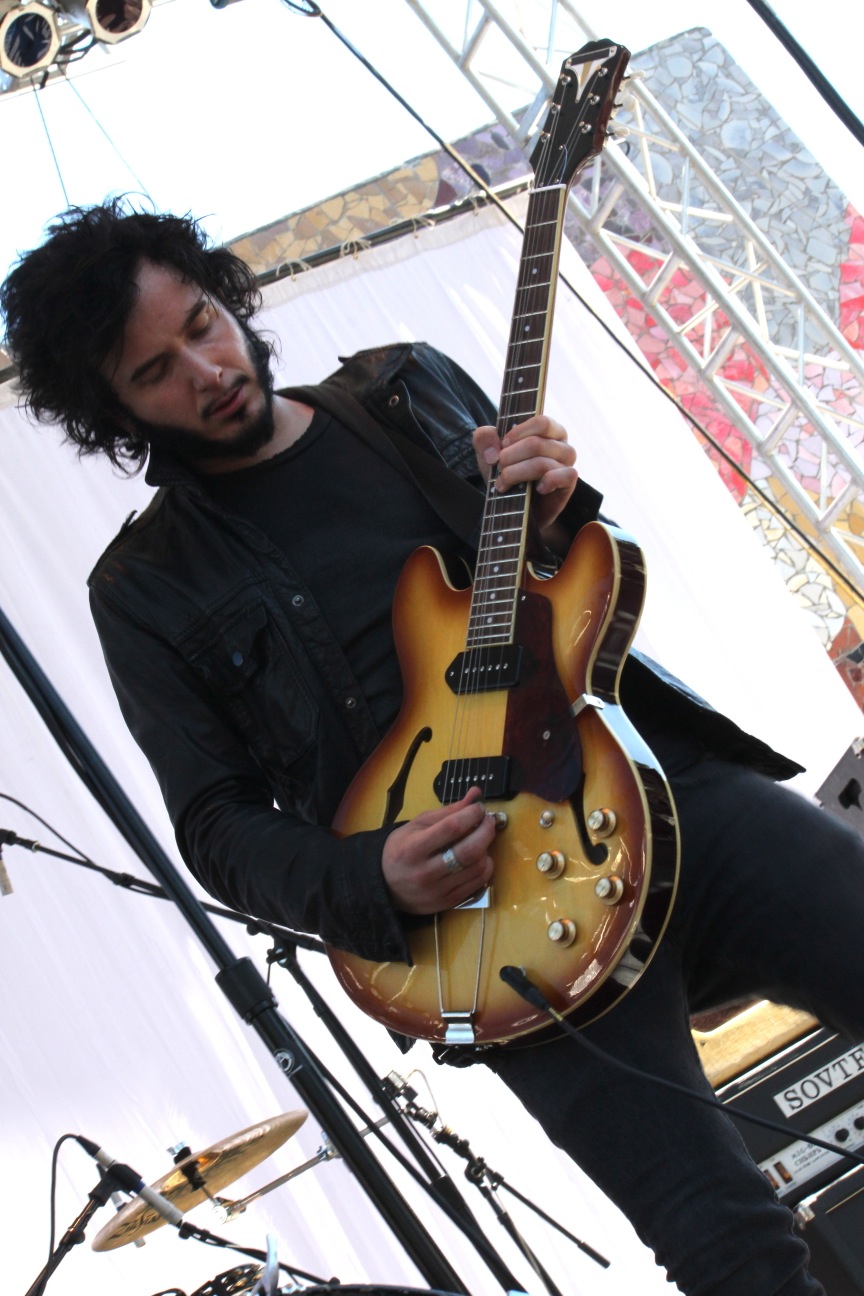 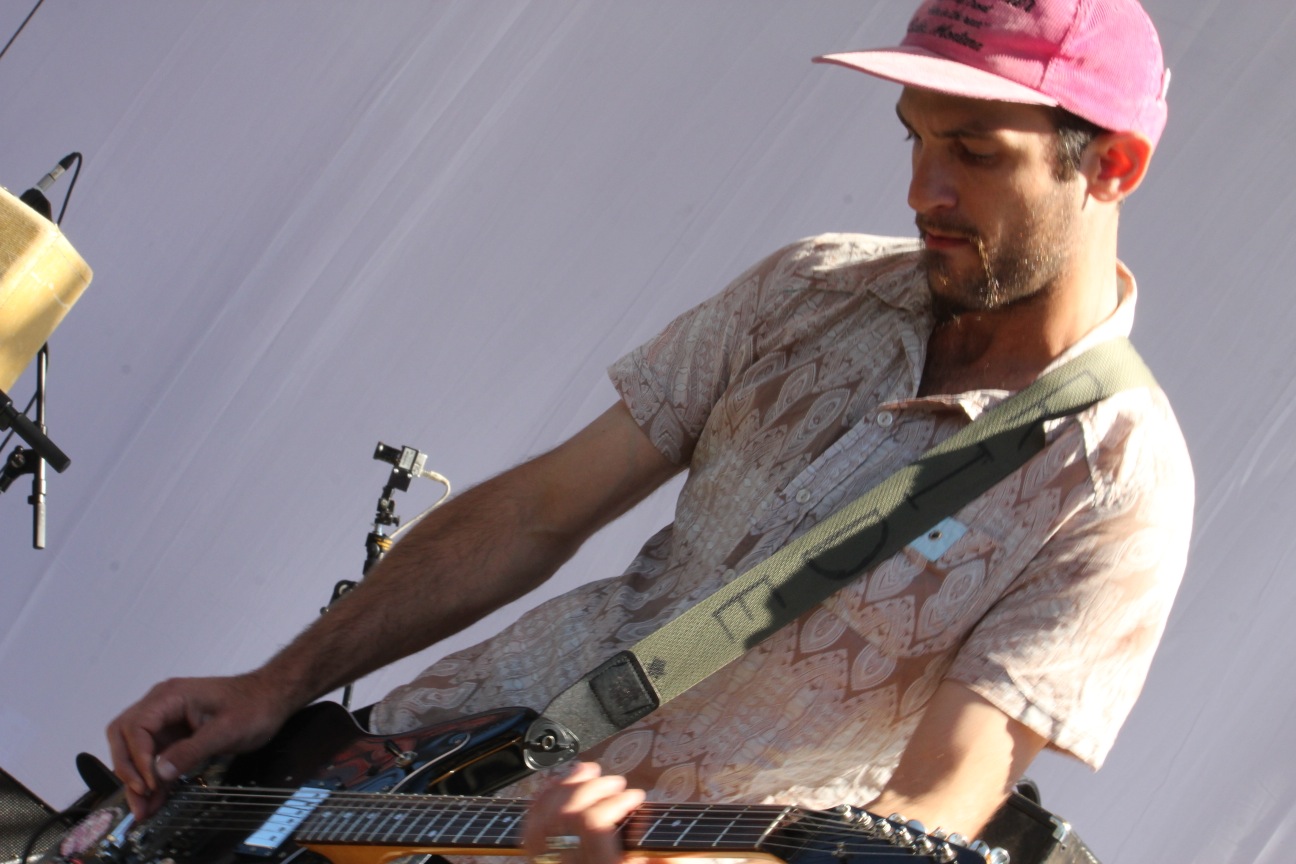 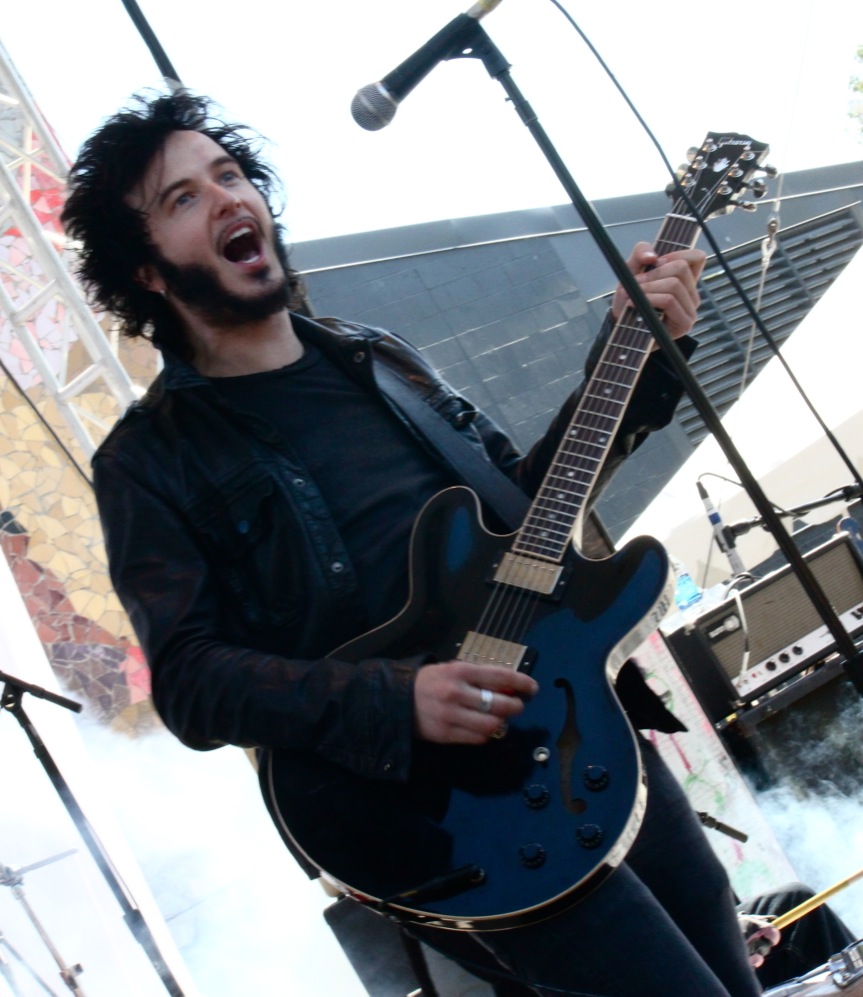 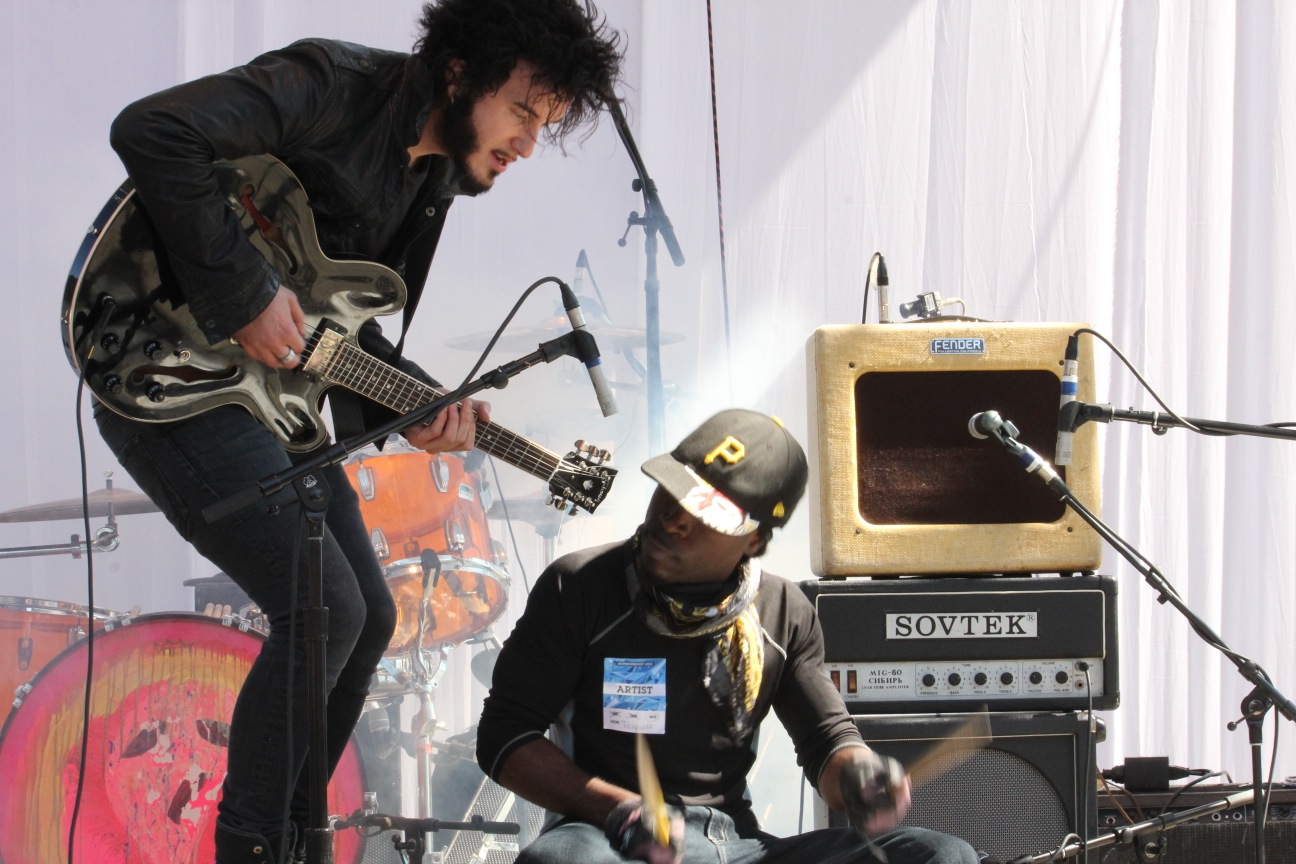 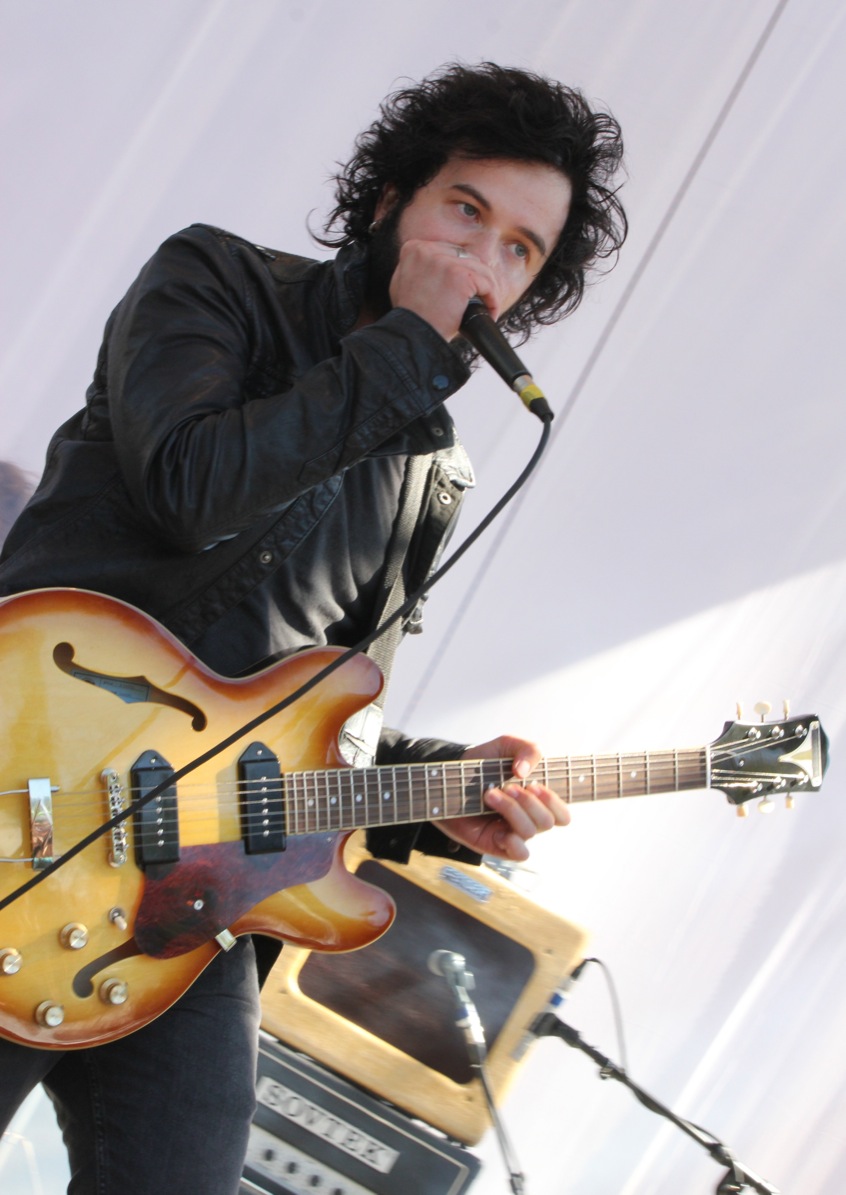 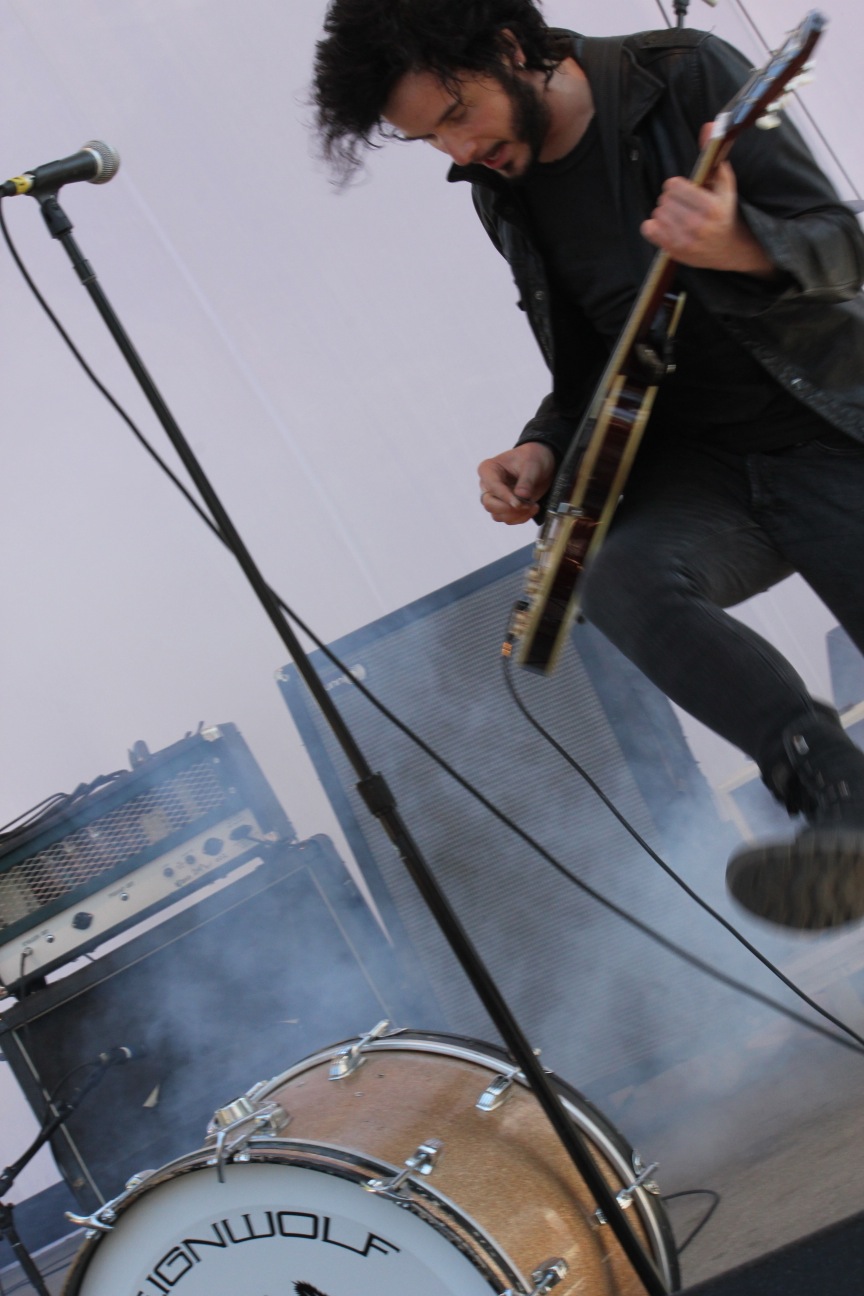 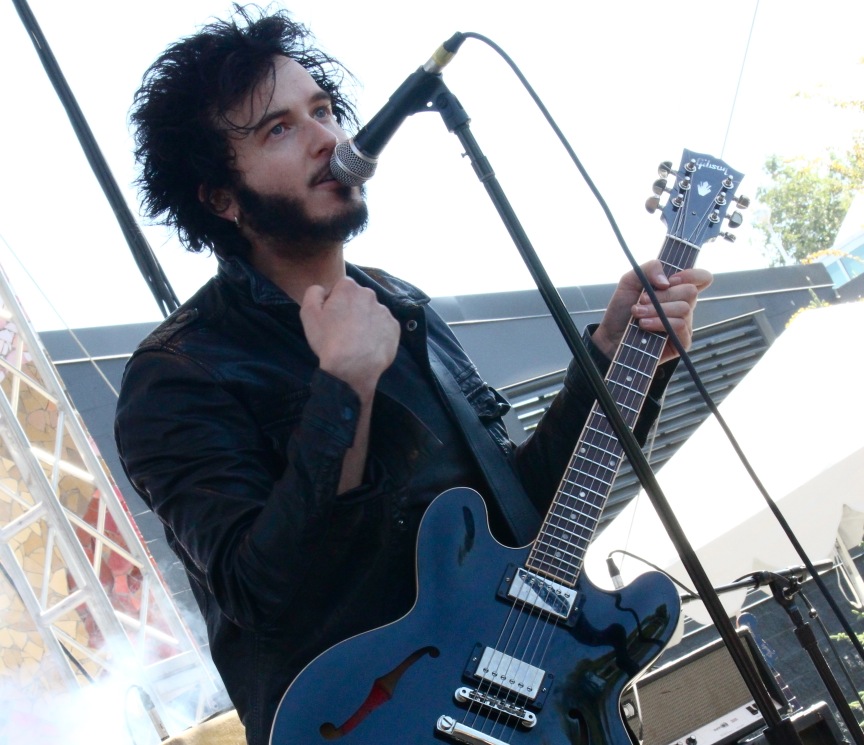 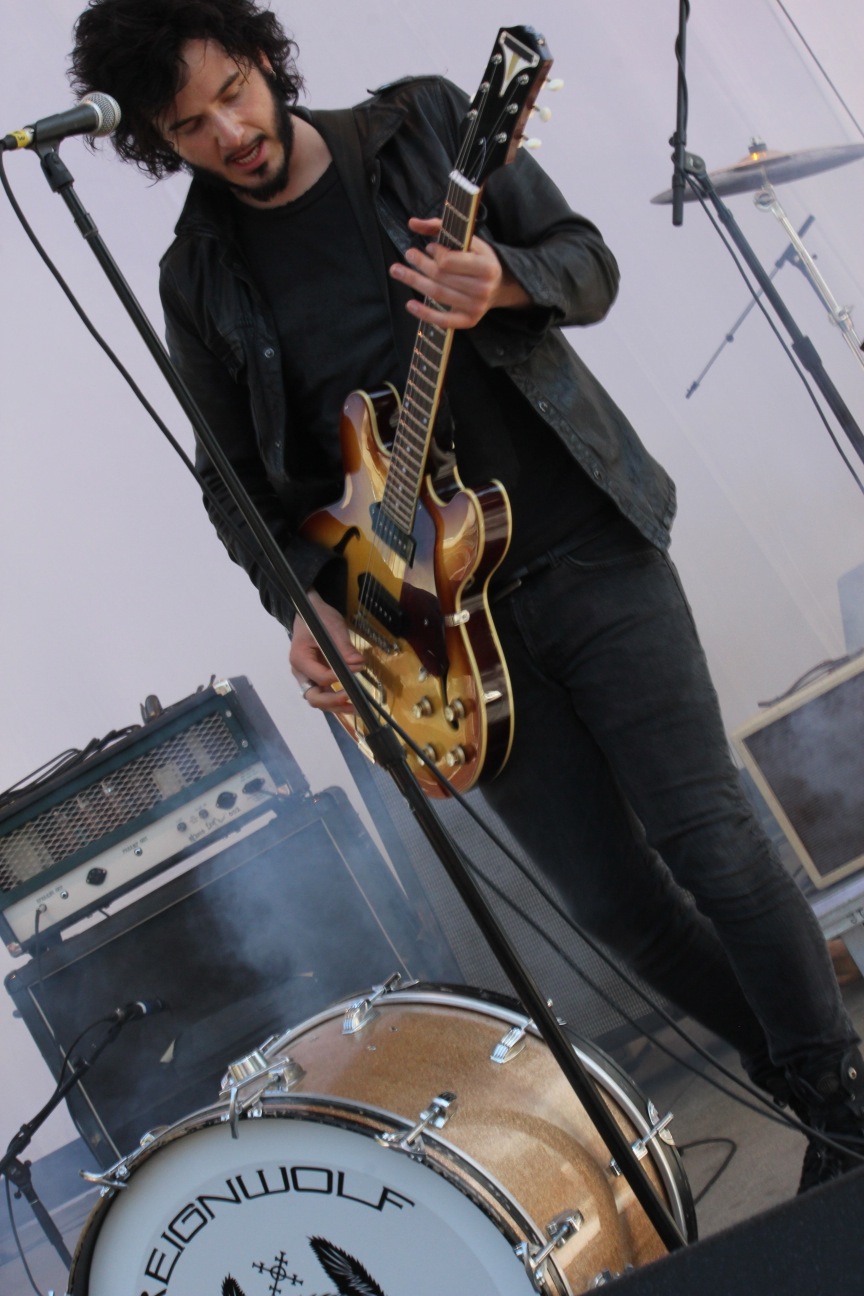 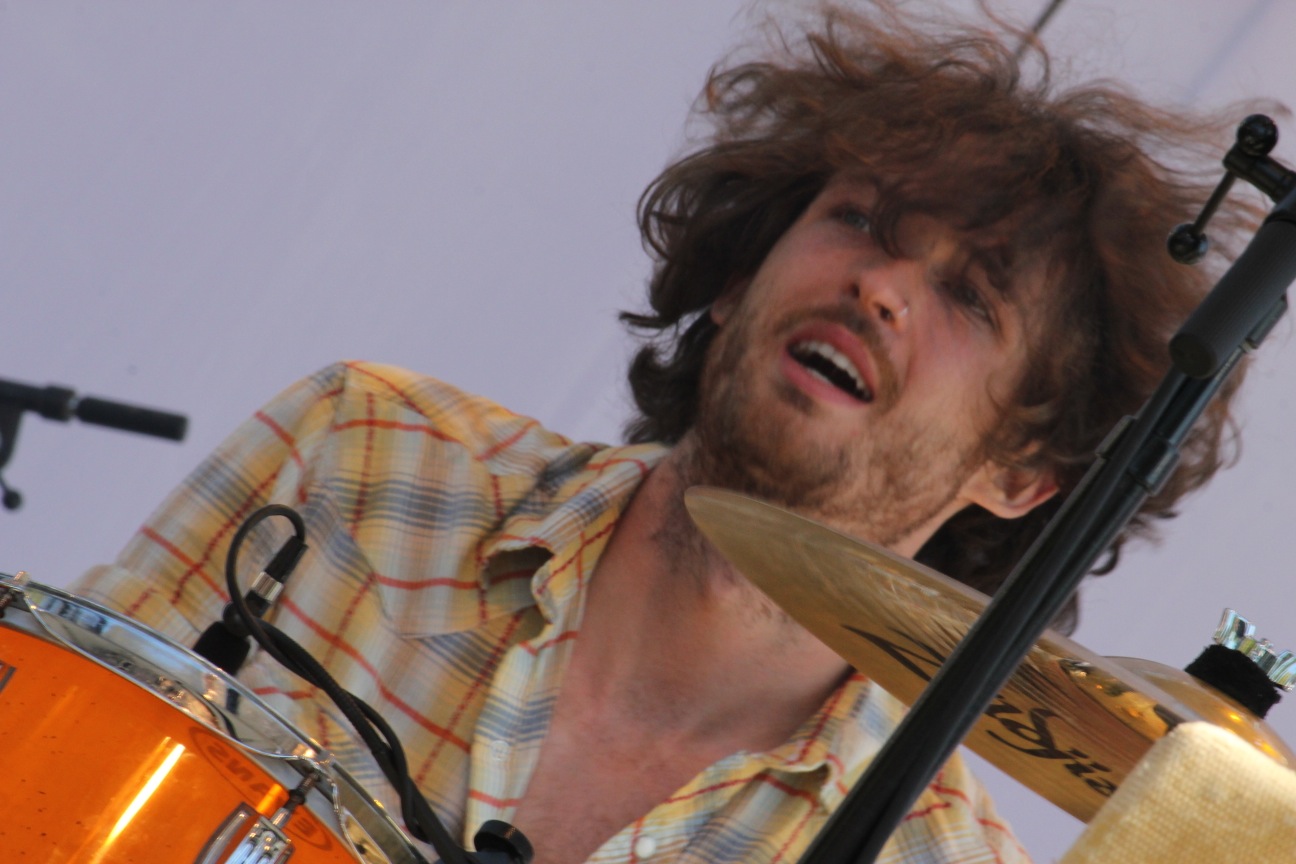 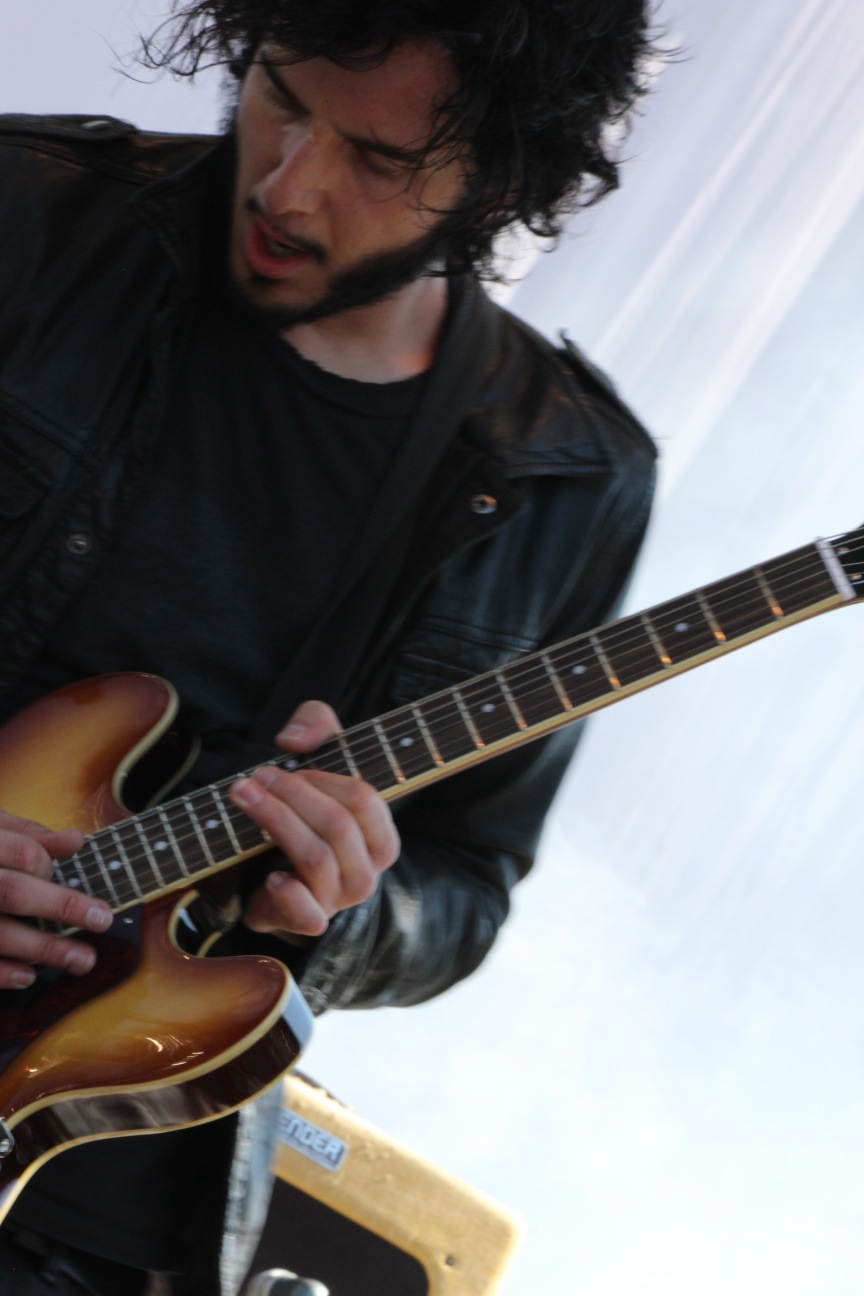 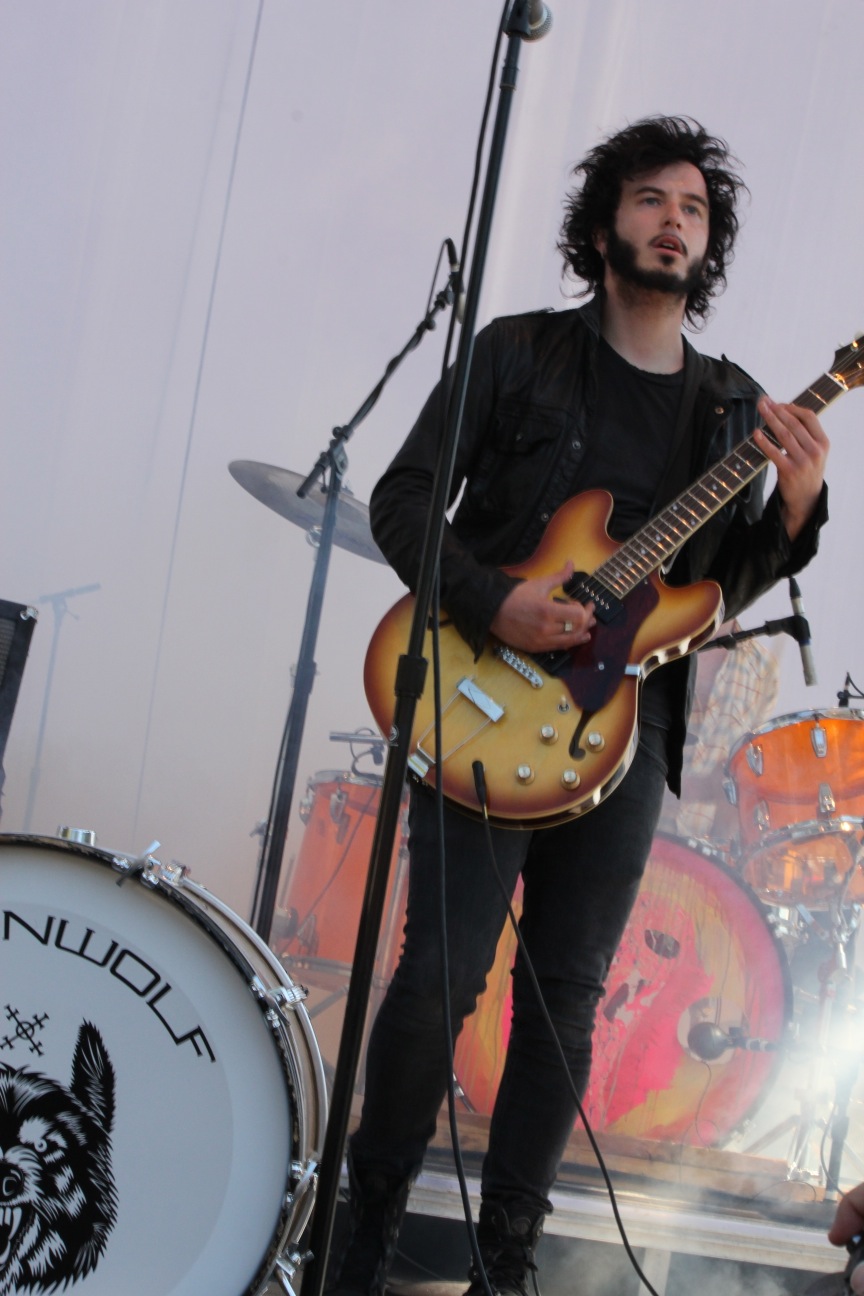 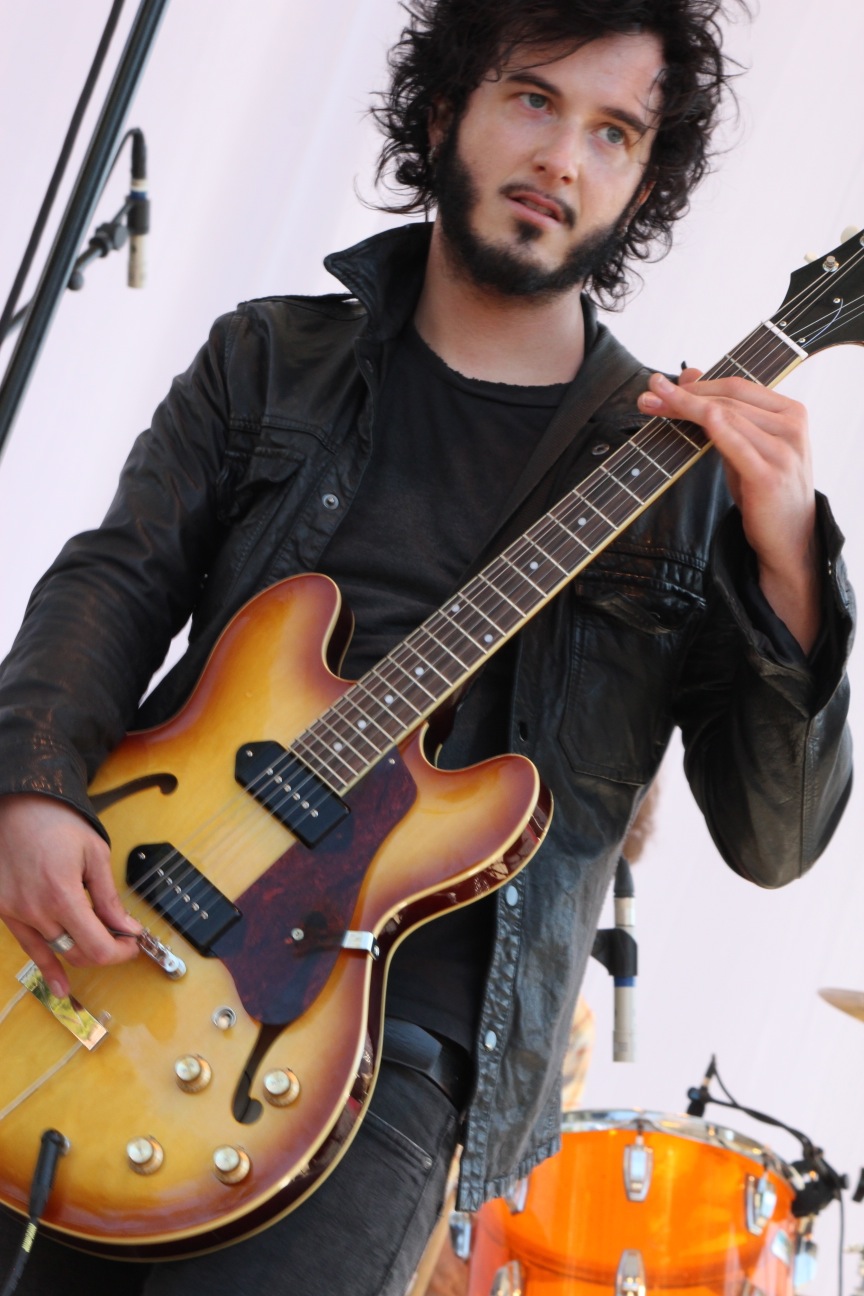 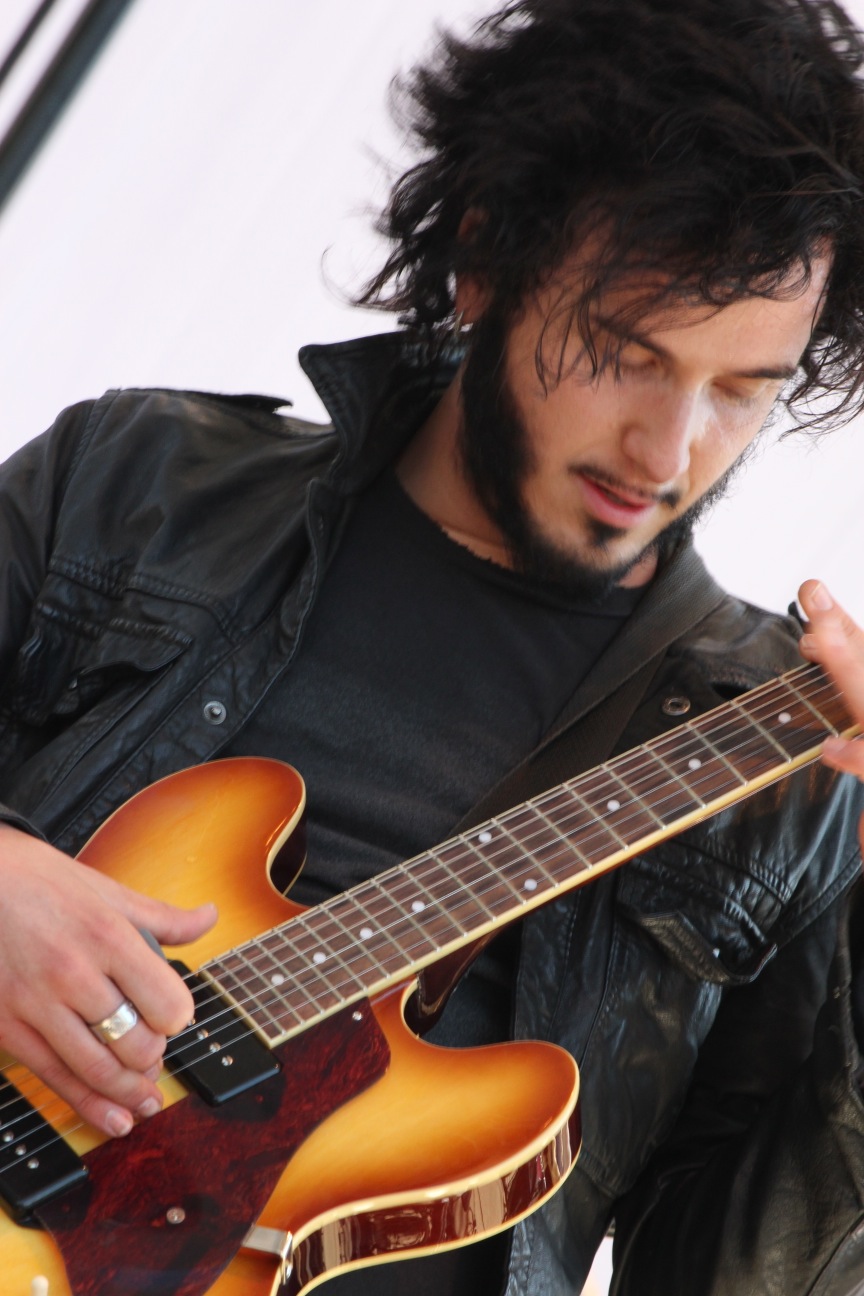 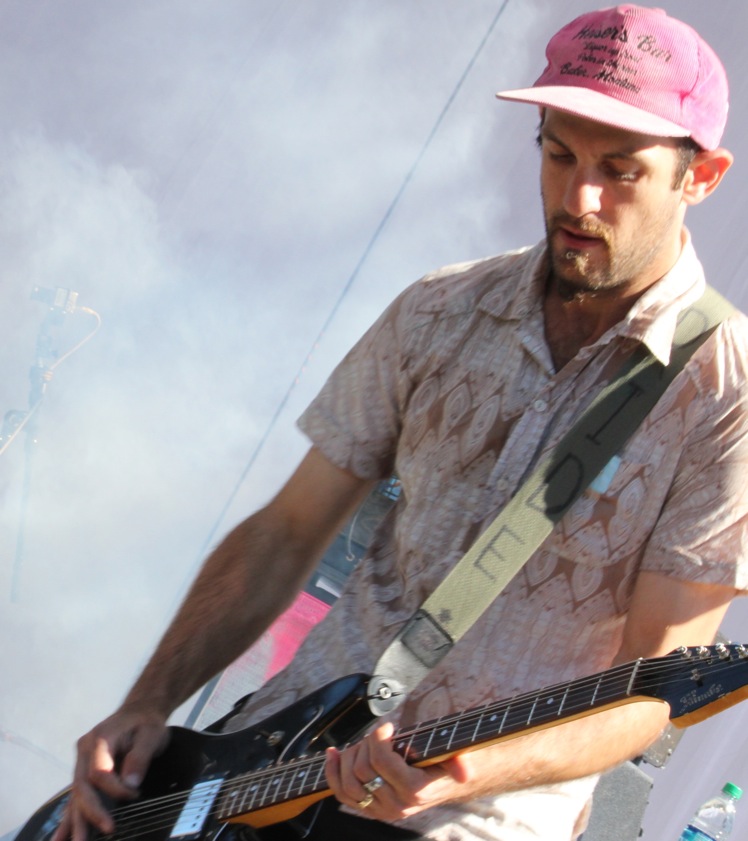 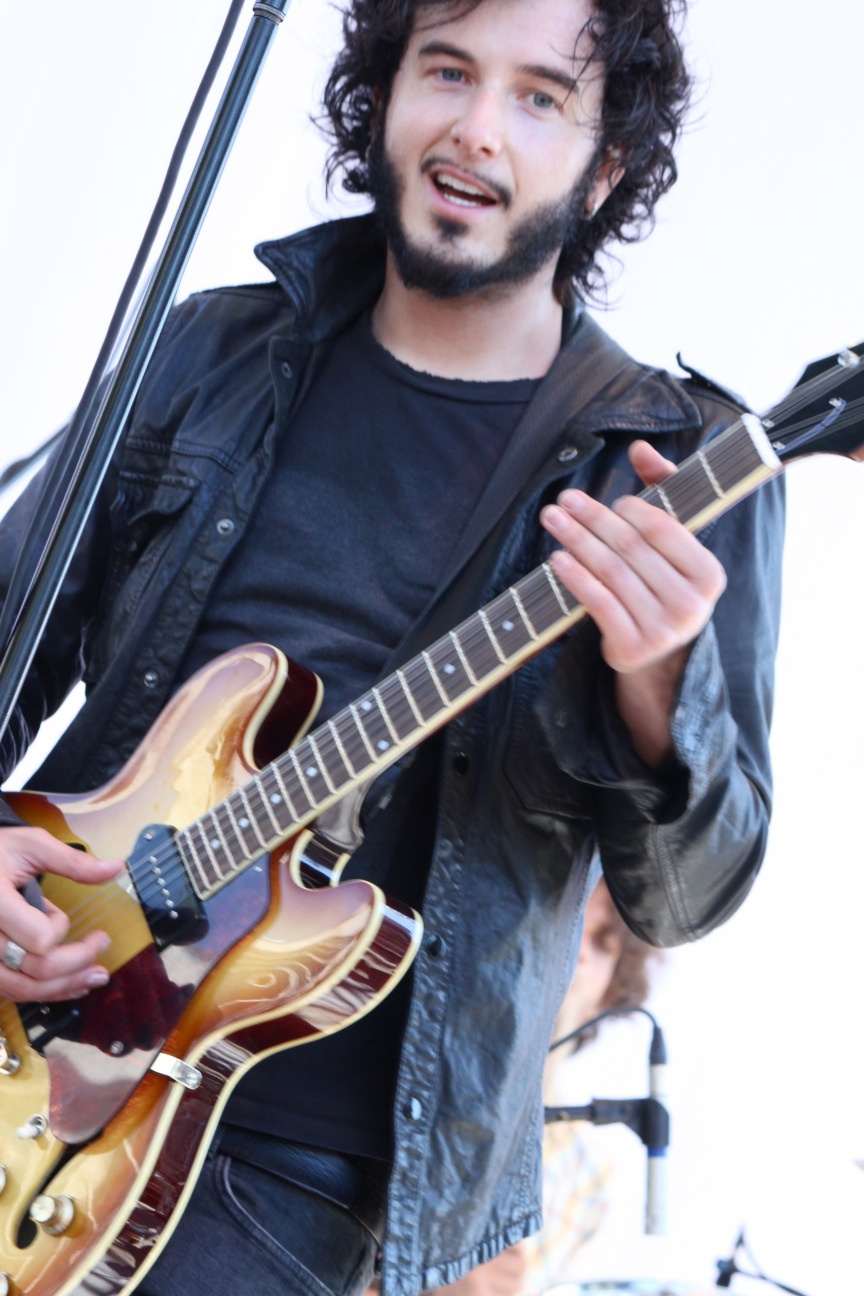 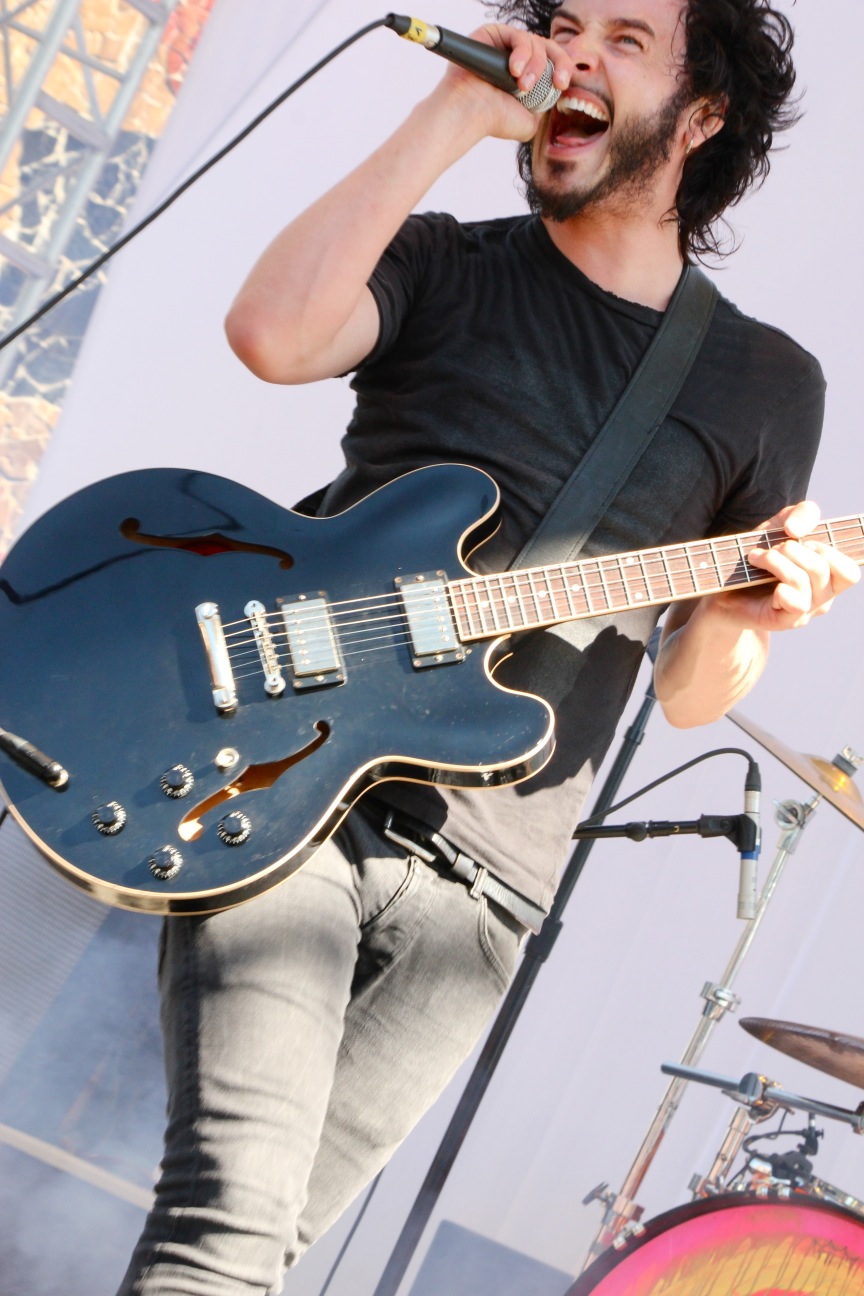 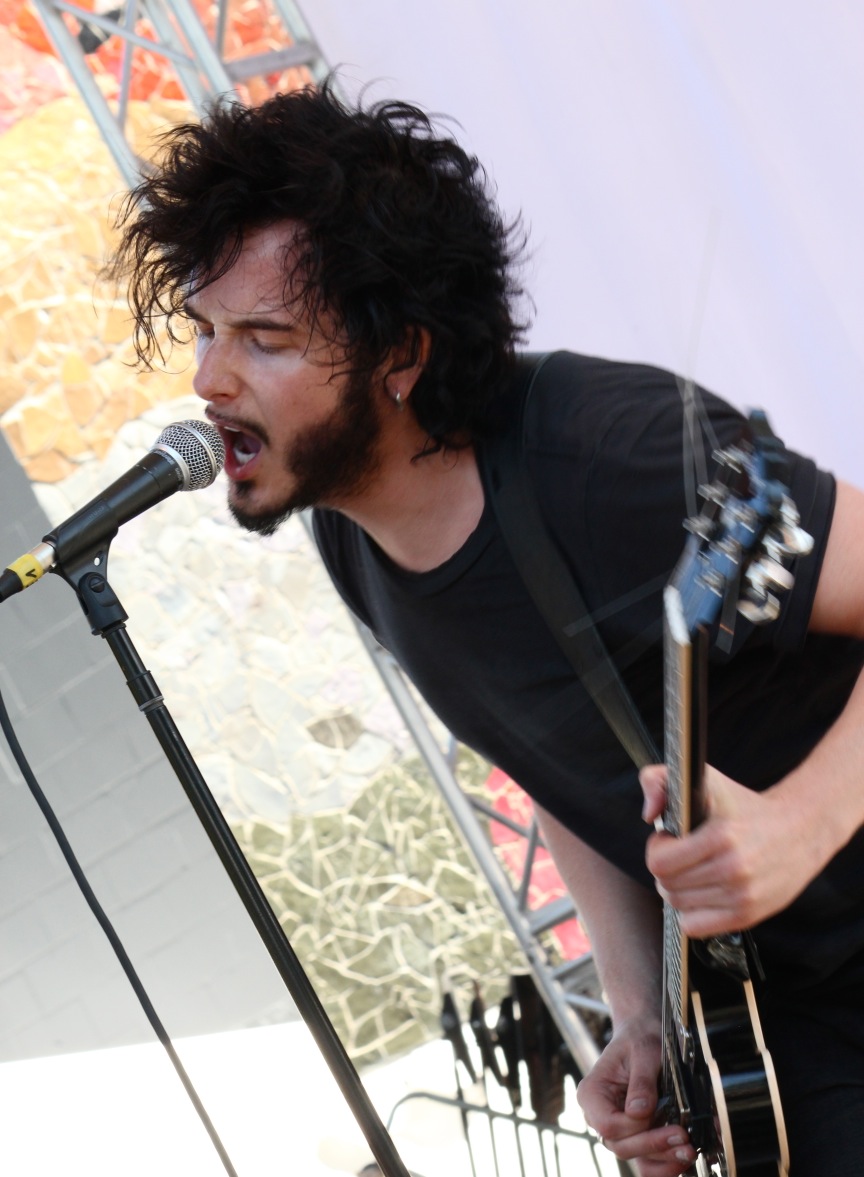 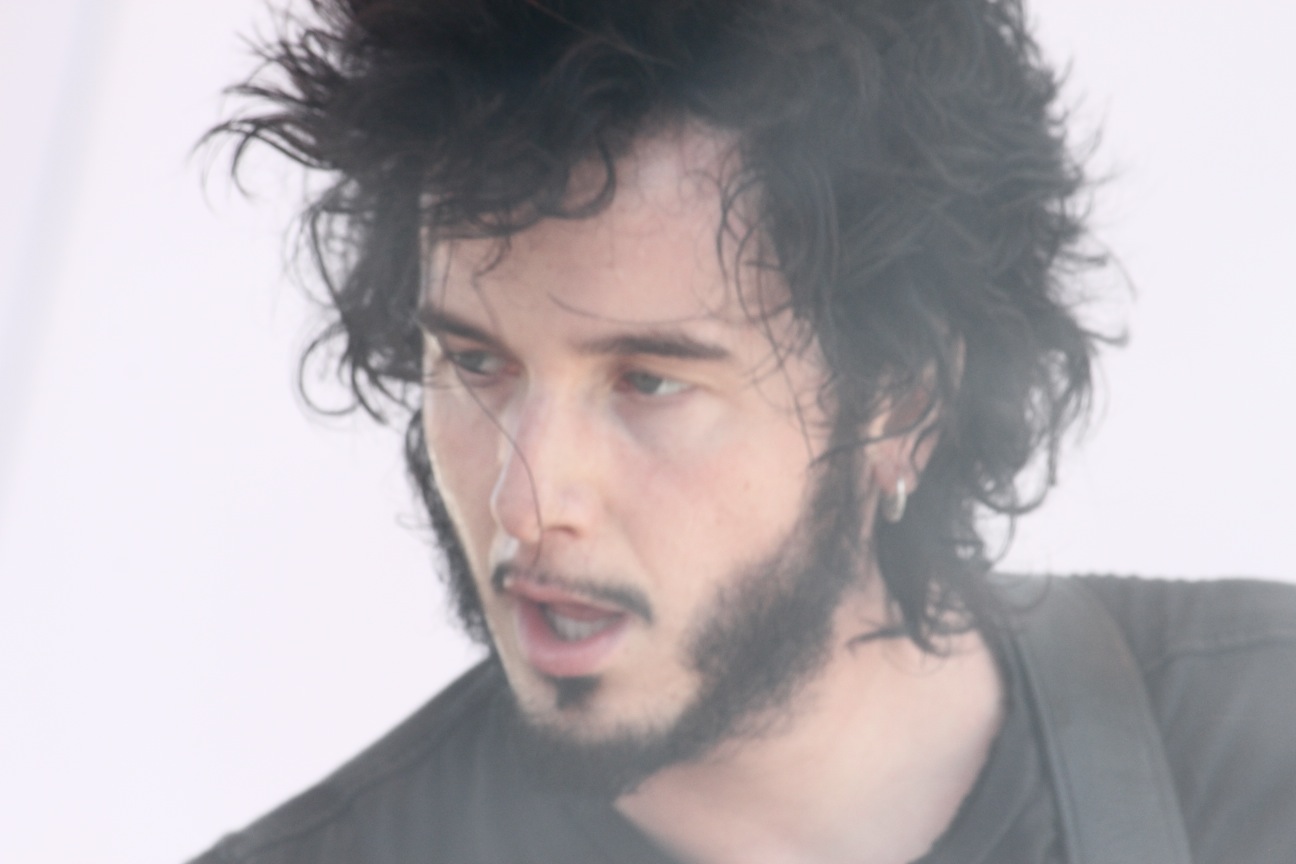 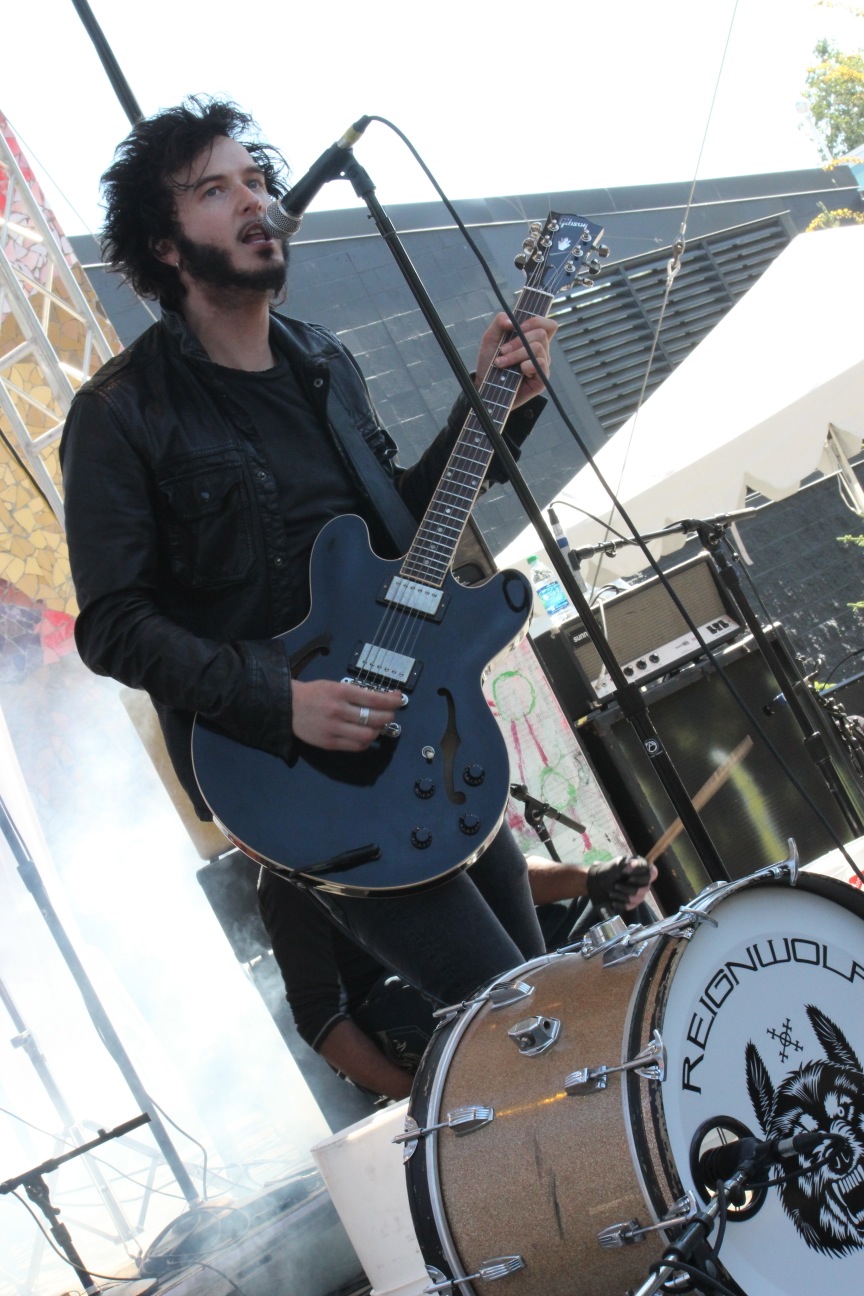 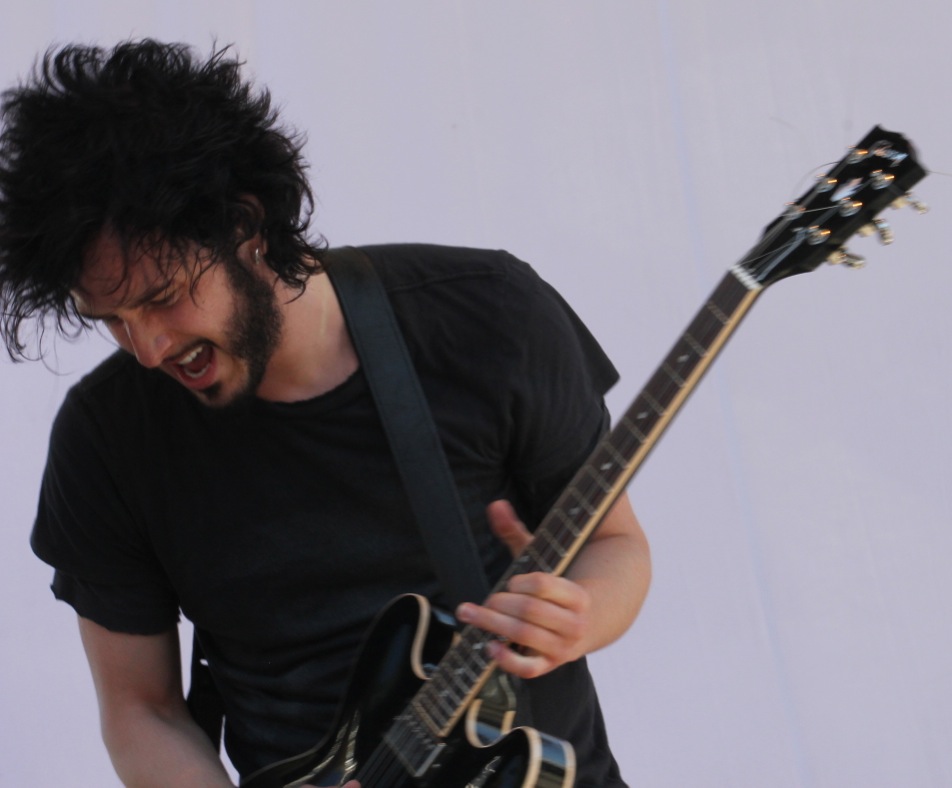 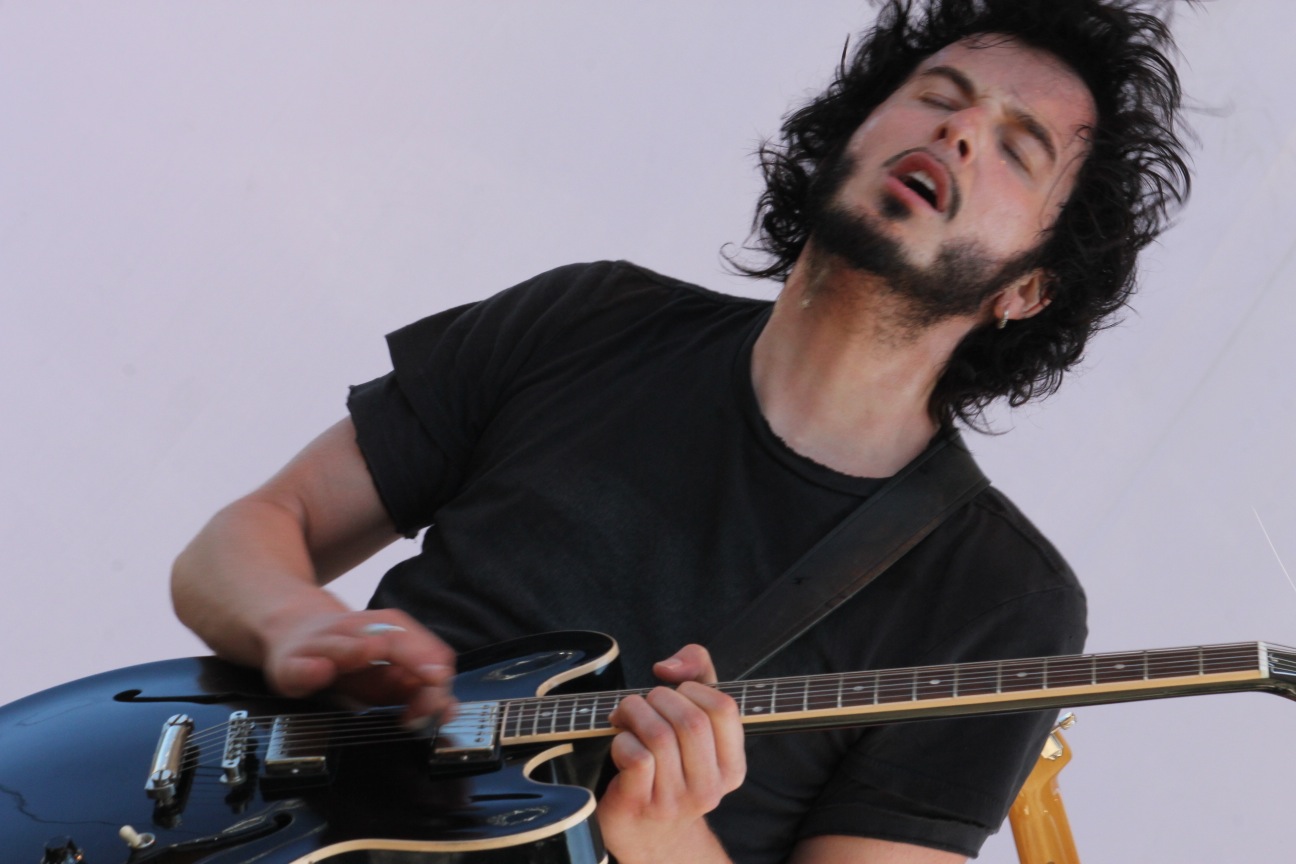 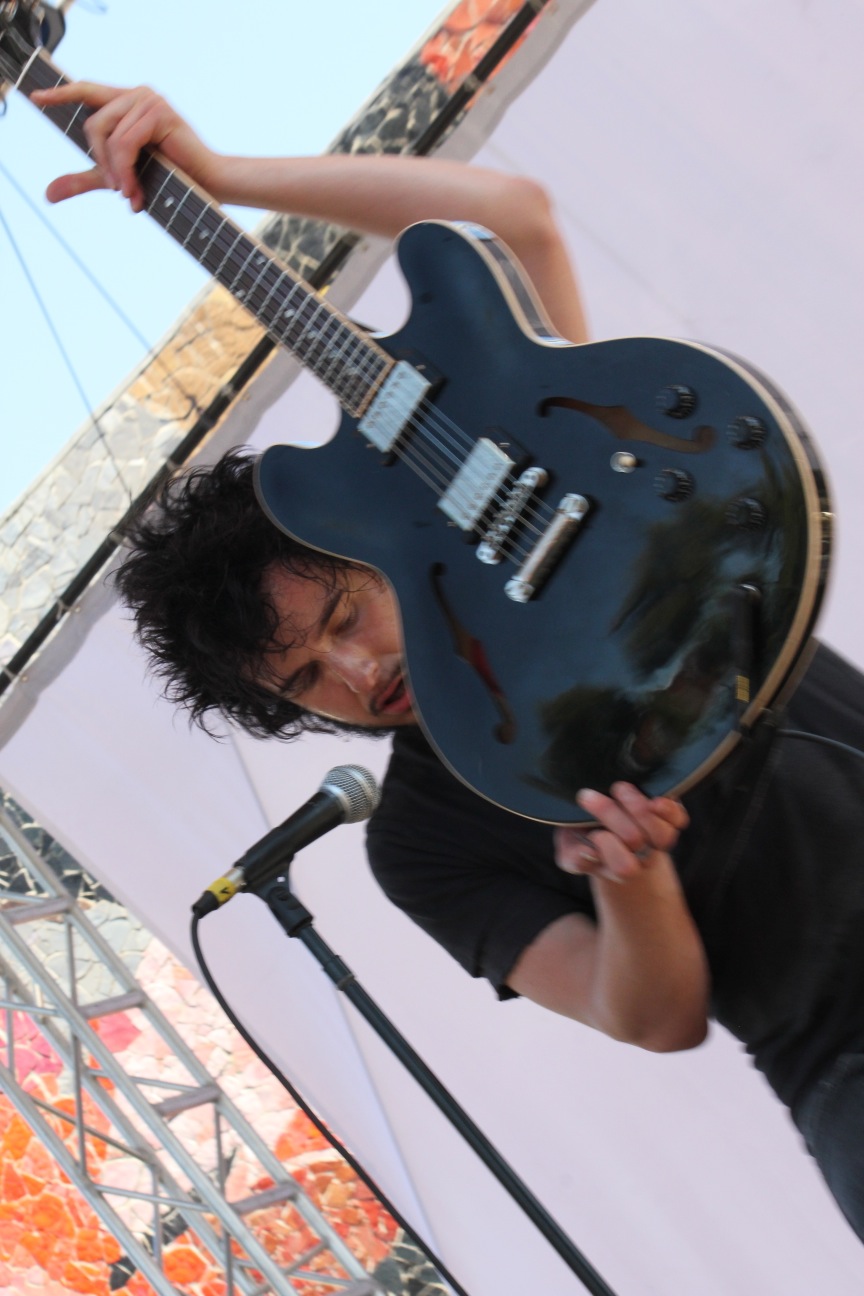