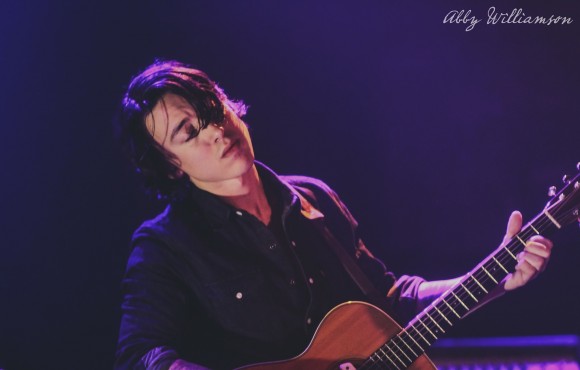 There are a few of Seattle’s musicians that are so obscenely underrated that it almost makes me angry. Almost. Noah Gundersen is one of those musicians. On February 15th, he played to a sold-out Neptune Theatre for the release of his first full-length album, Ledges, as a solo act. Ledges, is a beautiful piece of art that you all need
to go out and buy right now, okay? Opening the show was Armon Jay, a Tennessee native (who also performed with Noah later during his set). His songs were overwhelmingly heartfelt and vulnerable, with an earnestness about his voice comparable to Conor Oberst. My only complaint is that we only got to see him play four songs. But I bought his album, Everything’s Different, Nothing’s Changed, later at the merch table. That’s also something you should purchase. 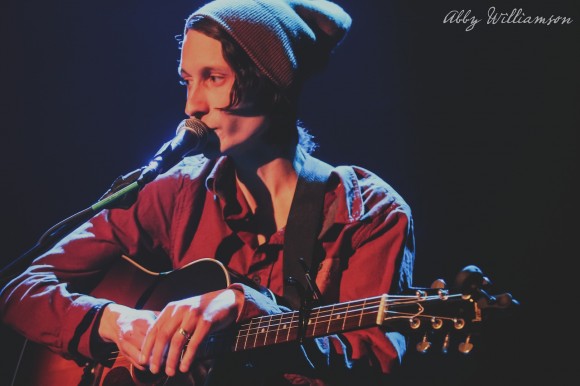 After Armon Jay’s little set, Seattle locals Silver Torches (joined by the Lonely Forest’s John Van Deusen) took the stage. Silver Torches is a relatively new venture for frontman Erik Walters, formerly of The Globes. The last time I saw Silver Torches they were headlining a show at the Tractor, so this huge crowd at the Neptune was certainly an upgrade. And it worked to their advantage too, since so much of the crowd was fellow local musicians, it just warmed up the room. The debut from Silver Torches is definitely a departure from the complex loud math rock of The Globes, but it put Walters’ relatively understated and sweet voice much more at the forefront. Their album cover also features a golden retriever giving you the stink eye, so there’s one more reason you should buy that one, too. 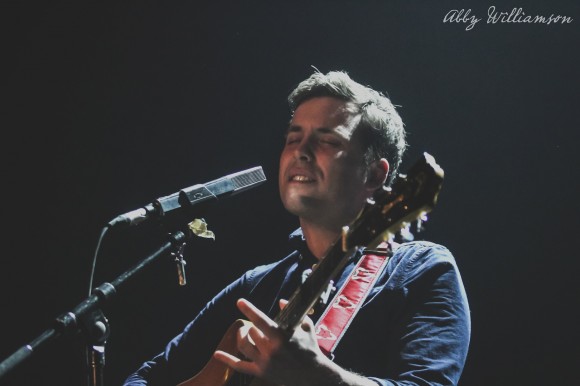 Then, after a short interlude, Noah took to the stage, accompanied by friends and family. That family is certainly an impressive one. Seriously, when you look at the liner notes, the featured players on Ledges are Noah Gundersen, Abby Gundersen, Jonathan Gundersen, and Elizabeth Gundersen. On the stage that night it was a family affair with Noah joined by Abby and Johnny. The show started with “Poor Man’s Son,” which is pretty much tradition at this point. I’ve seen so many Noah Gundersen shows that if he doesn’t start with that song it’s startling. It’s the reason they opened the album with it. Did I mention that Ledges was recorded in Studio Litho, Stone Gossard’s studio? Yeah, I’m envious too. Noah played most of the songs off Ledges, as well as some old favorites like “Jesus, Jesus,” “David,” and “Fire,” the last of which was made even more epic with Armon Jay on electric guitar.

To say that Noah’s songs are somber would be an understatement. Most of them make you want to cry, but that’s not always a bad thing. Sometimes you need a good cry. Particularly the painfully confessional “Dying Now” and “First Defeat” made me hang my head in case I couldn’t help myself. But Noah did break the mood a bit when – after an instrumental interlude after some song – he started in on the lyrics “cause you’re a good girl and you know it, you act so different around me.” Yes, Noah Gundersen flawlessly transitioned into a cover of Drake’s “Hold On, We’re Goin’ Home.” Naturally, everyone sang along.

As a perfect parallel to the album, Noah closed the show with “Time Moves Quickly,” with Abby on piano. You really couldn’t find a better pair of voices together in this town. Noah’s songs already carry so much authority, but with Abby’s sweet harmonies, they become magical. I fear that I’ve been using the word magical too often, but what can I say? When you’ve got a town full of this many great musicians, magic is just a daily occurrence. 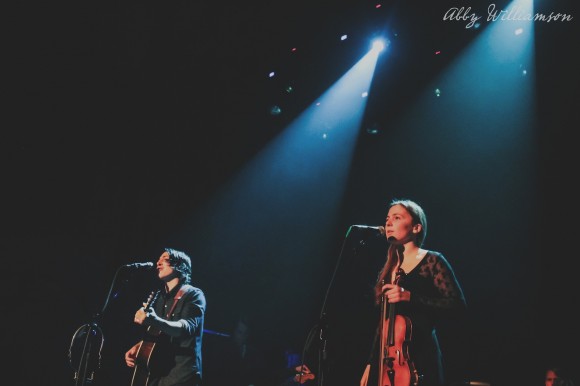 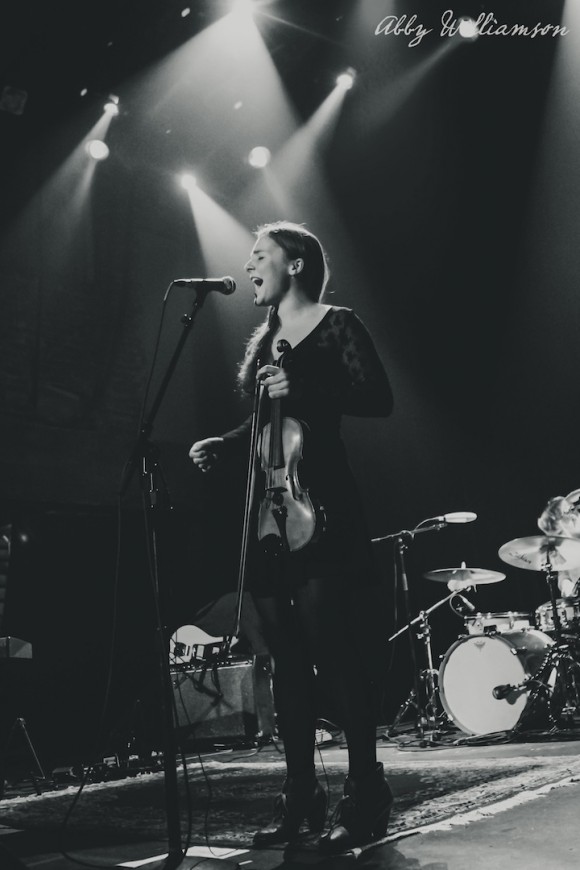 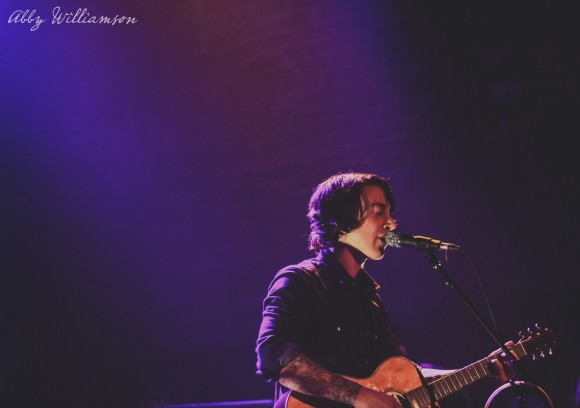 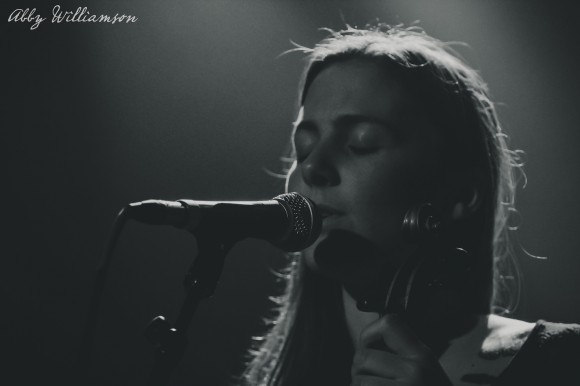 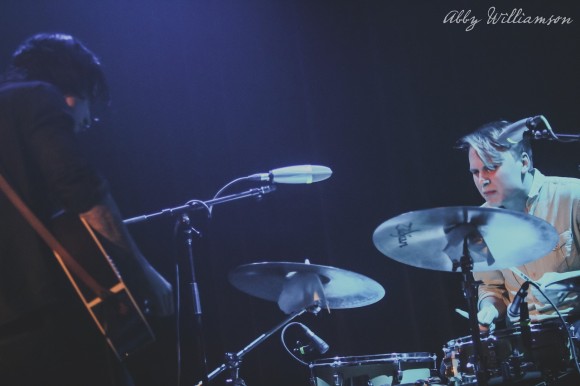 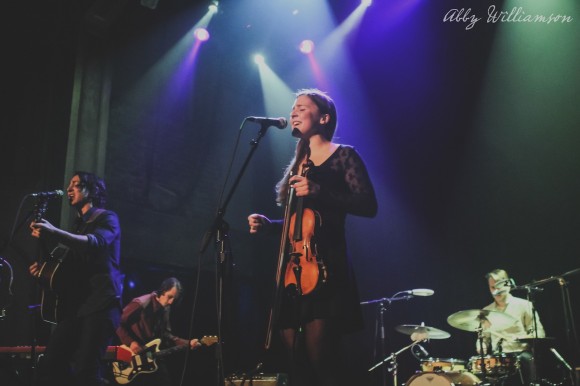 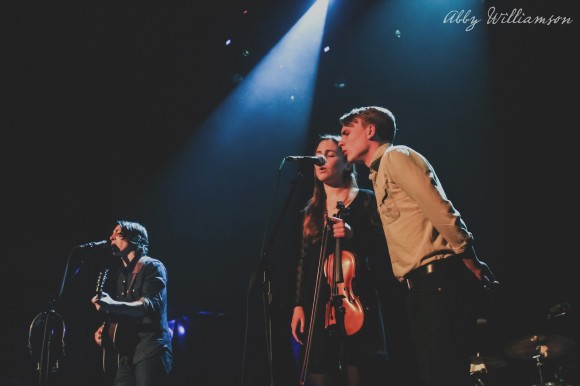 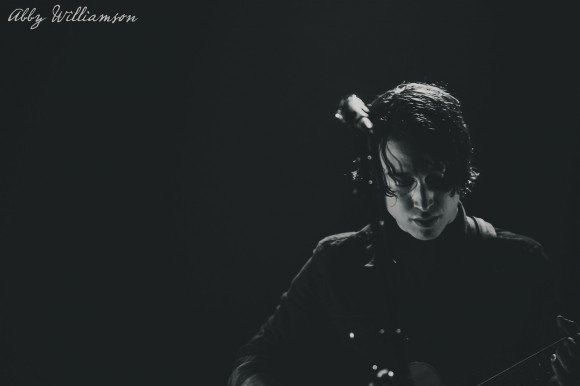 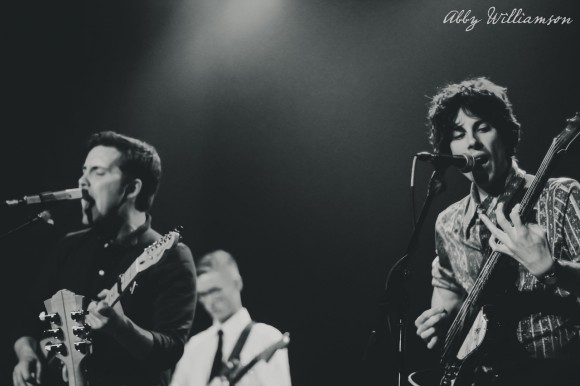 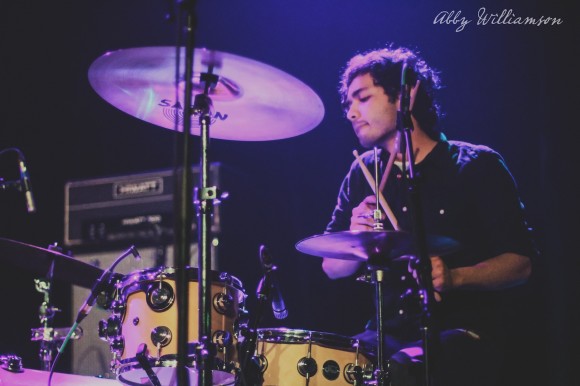 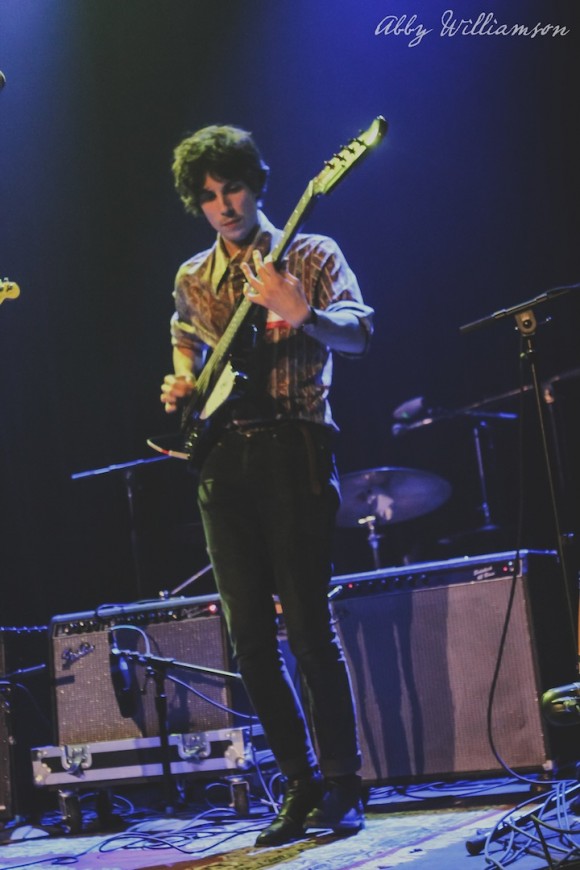 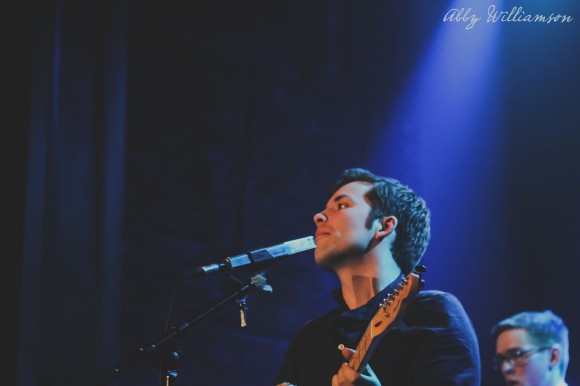 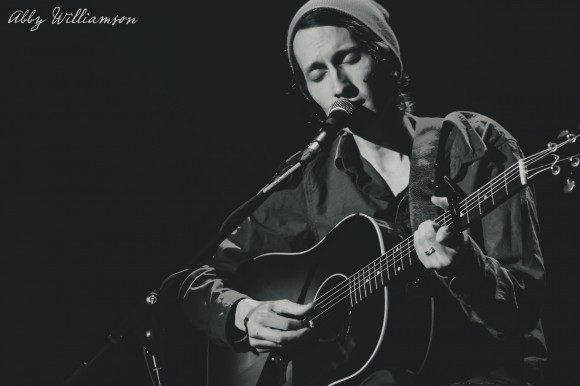 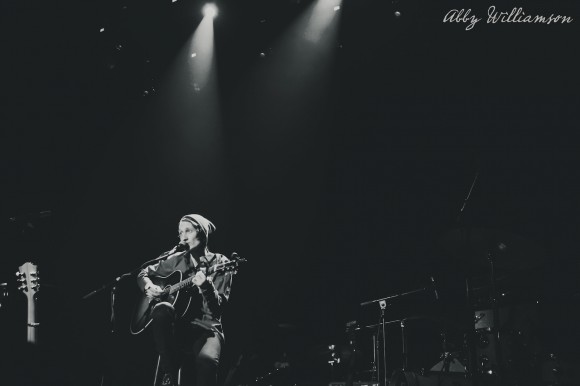 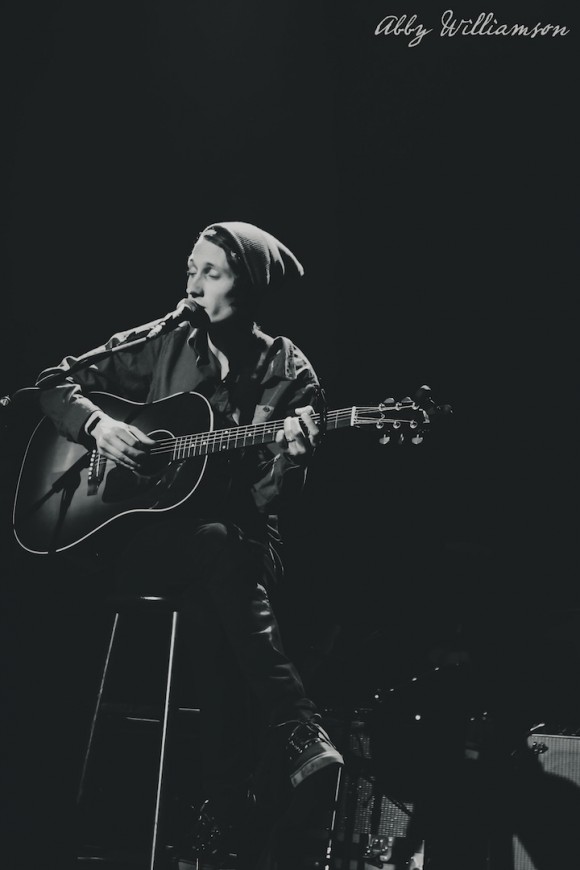