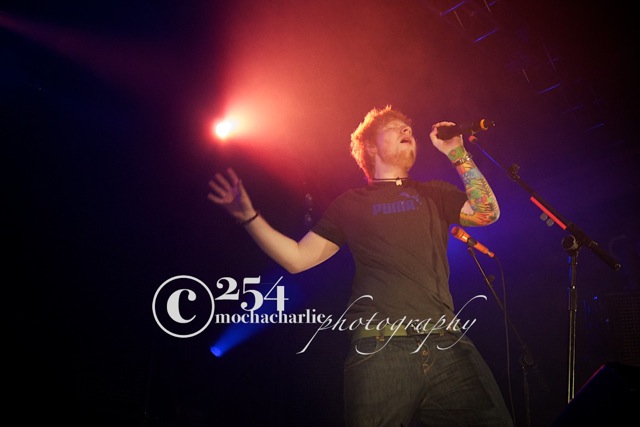 On October 6th, the line at The Showbox SoDo started in the early morning hours and by the time doors opened, it had nearly wrapped around the block. The crowd of 90% underage screaming fans swarmed to the front of the stage to see the latest “Brit” musician, Ed Sheeran, from across the pond play yet another sold-out show here in the States. I was the only photographer in the “pit,” but due to the overwhelming number of cell phones in the crowd snapping pics and recording videos, I chose to stay on the far sides of the wide open area reserved for myself and security so as not to be in fans’ shots. Ed Sheeran’s debut album +, was released in September 2011, and continues to top charts across the globe. He’s still on tour in Europe through the end of 2012, and has announced another headlining US tour for 2013. Two thirds of those dates have already sold out. 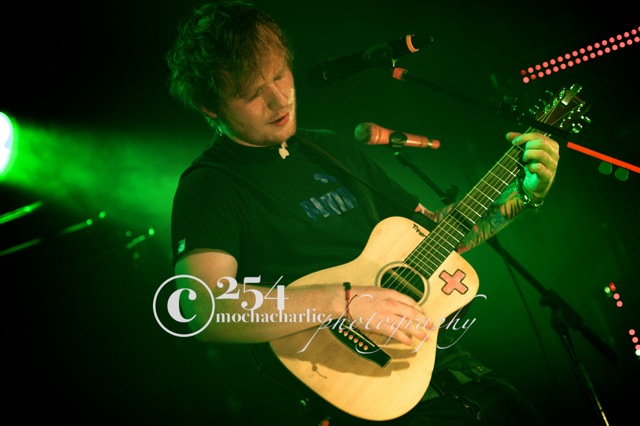 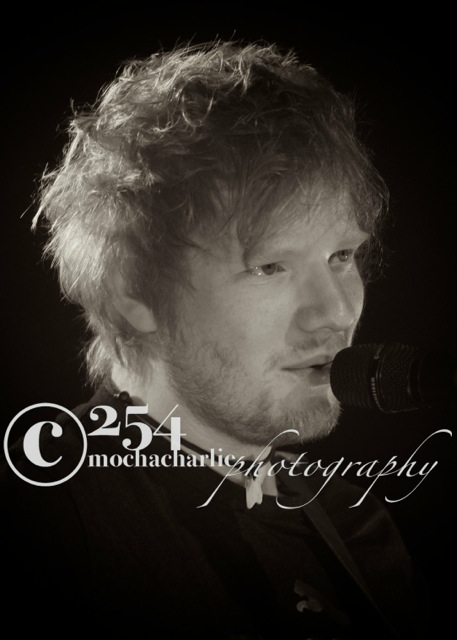 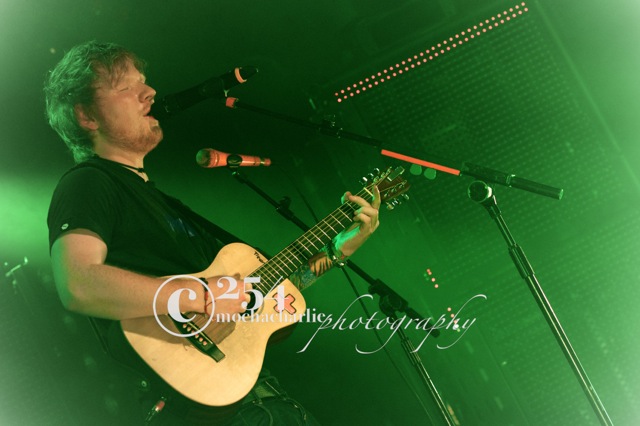 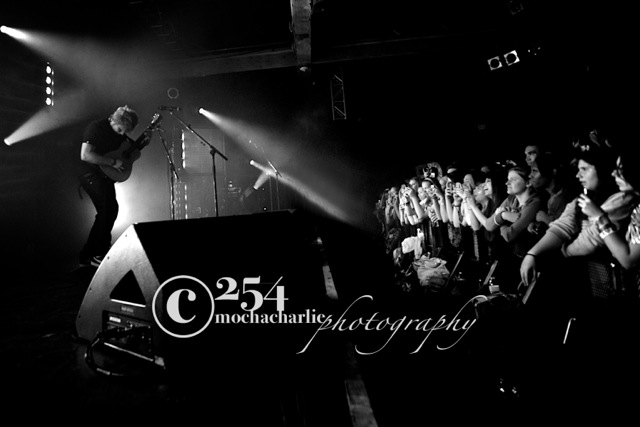 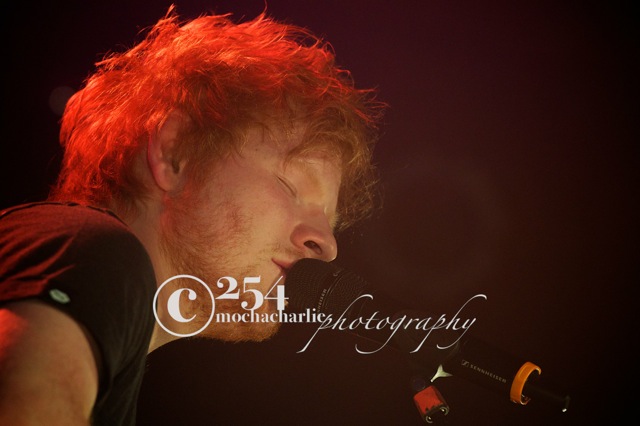 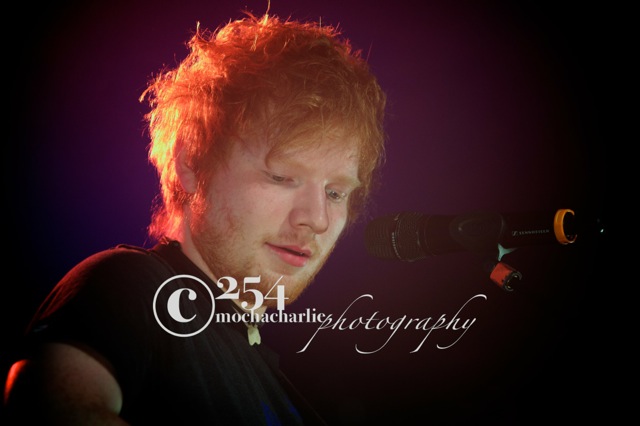 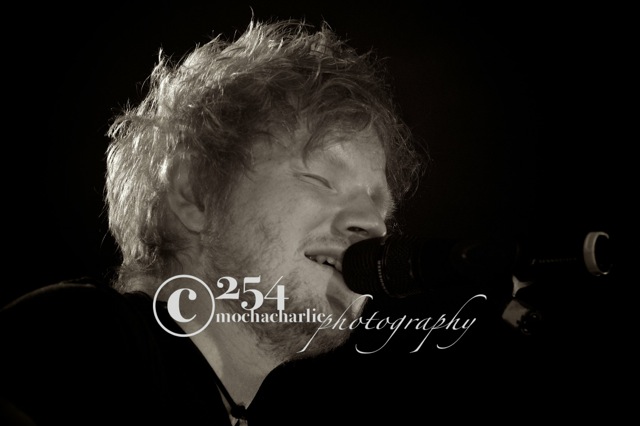 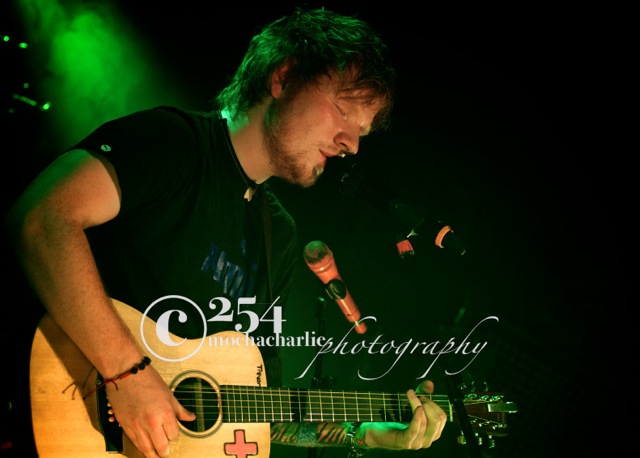 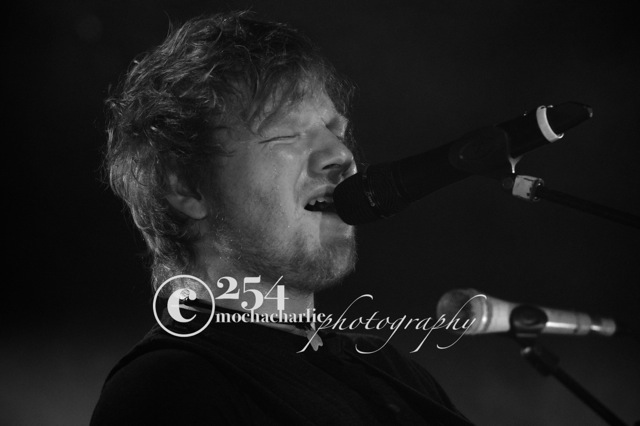 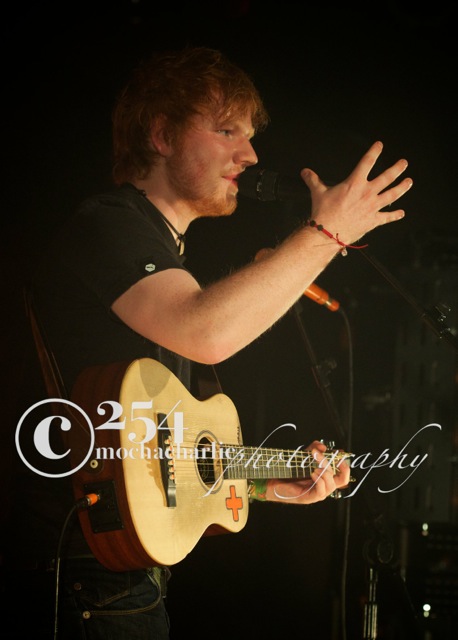 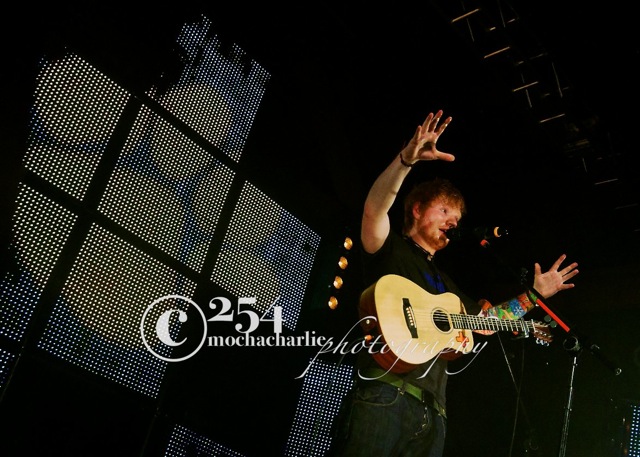 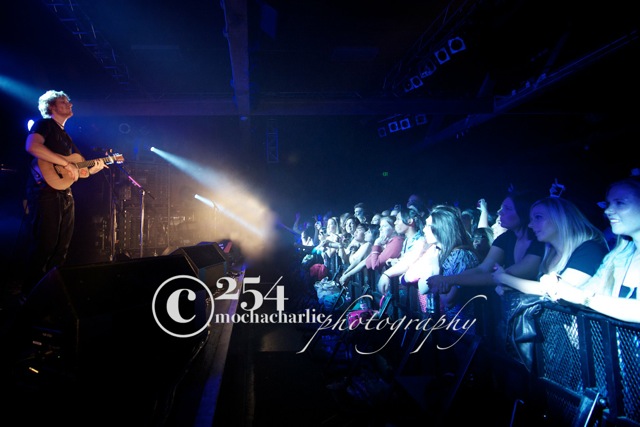 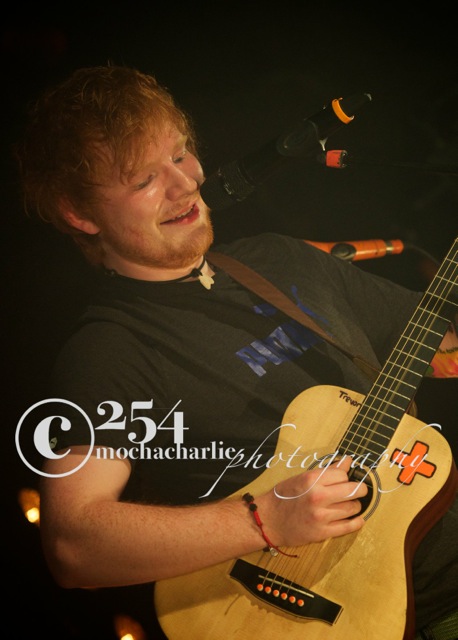 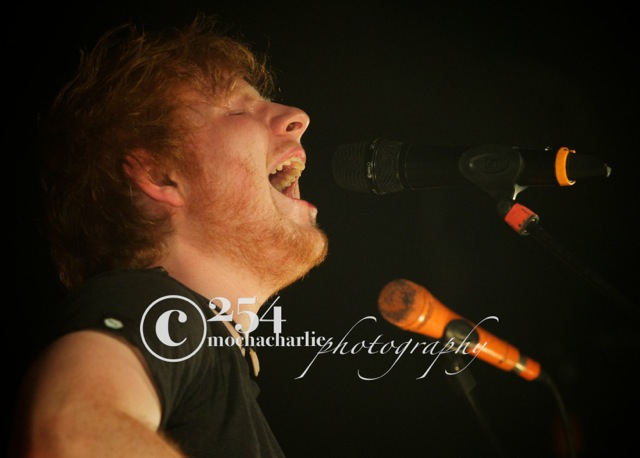 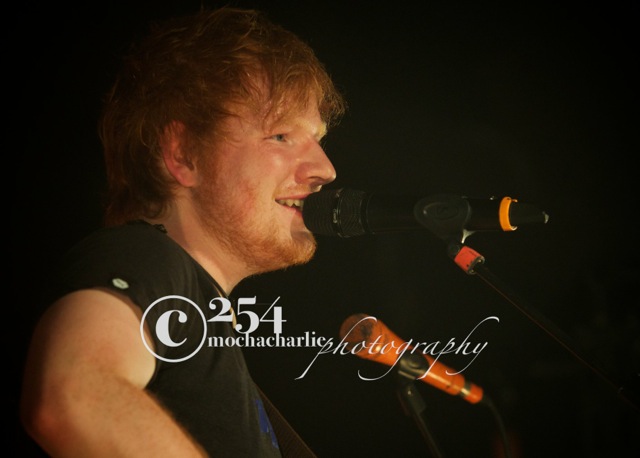 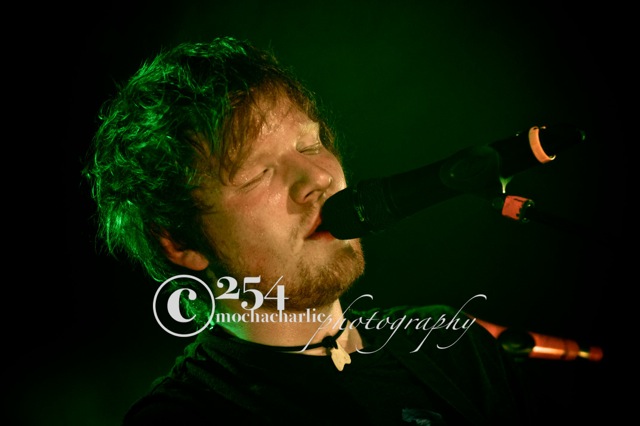