Don’t hate Duran Duran because they’re beautiful – they will never be able to change that. Do love them for their music, which continues to create emotional and dramatic landscapes. Their latest works, 2011’s All You Need is Now and 2007’s Red Carpet Massacre display confident and probing sounds. The glamorous band, including two founding members, Nick Rhodes and John Taylor plus two later members, Simon Le Bon and Roger Taylor (okay, I am quibbling here) kicked off their North American tour on Friday night at Comcast Arena, and though they are a polished act, they showed genuine excitement in their performance. Also every single person in that arena was a fan, and that’s always a very electric feeling to be around. 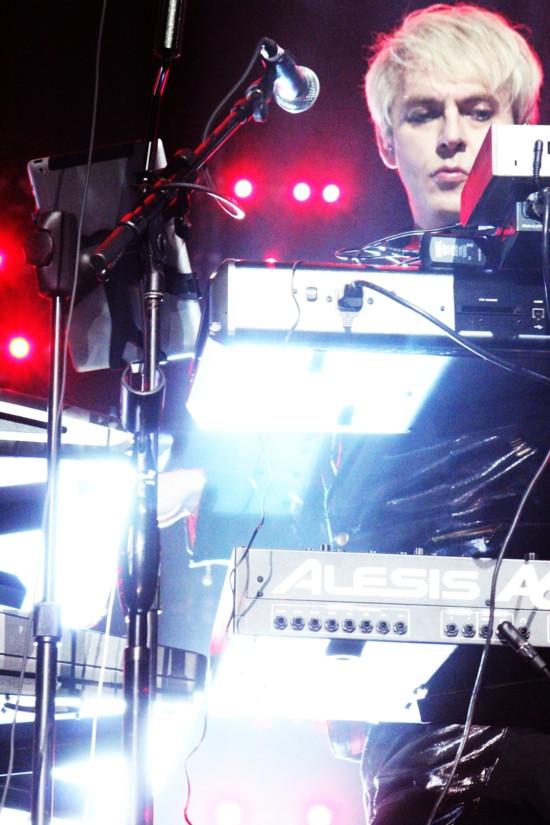 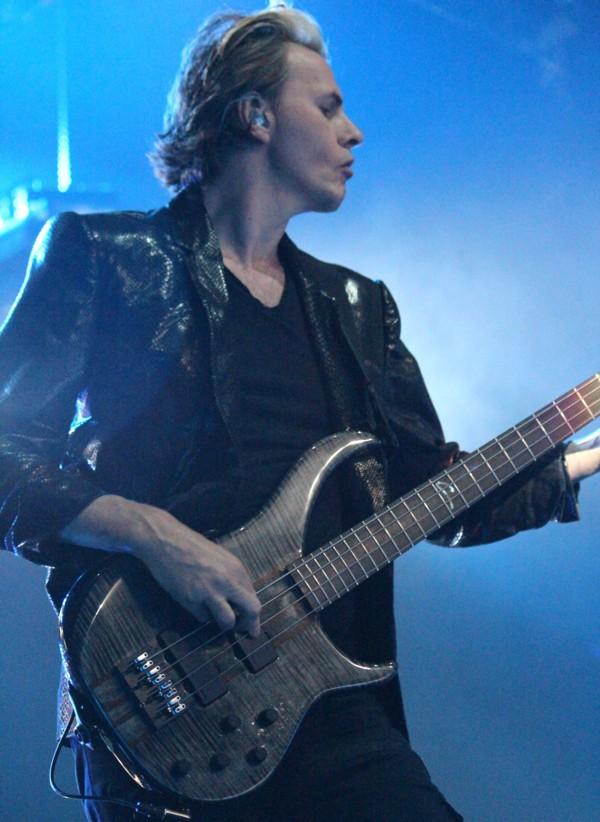 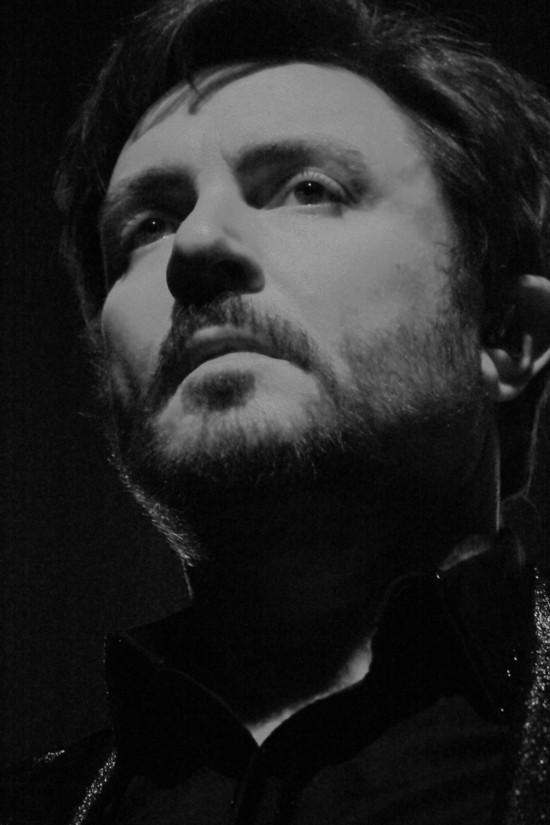 They opened the show with All You Need is Now‘s “Before the Rain,” a beautiful piece with evocations of “The Chauffeur,” and the title track before moving into “Hungry Like the Wolf.” These were the songs I took pictures during, and then hurried to watch the rest of the show, which evidenced something I have always loved about Duran Duran – their synth/disco rhythms. They’ve never turned their backs on this or Duran Duran’s curvy lyrics [“Before the Rain”: all rise, you promises broken/call my lovers by their names]. Songs I especially enjoyed were “Before the Rain,” “A View to a Kill,” “Tiger Tiger,” “The Man Who Stole a Leopard,” “Girl Panic!,” “Come Undone” and “The Wild Boys” (which was mashed up with a cover of Frankie Goes to Hollywood’s Relax. A brilliant combination). Others I absolutely adored were “Ordinary World,” about which Le Bon said is about peace, in here (indicating his heart,) and the ever-stunning “Planet Earth.” 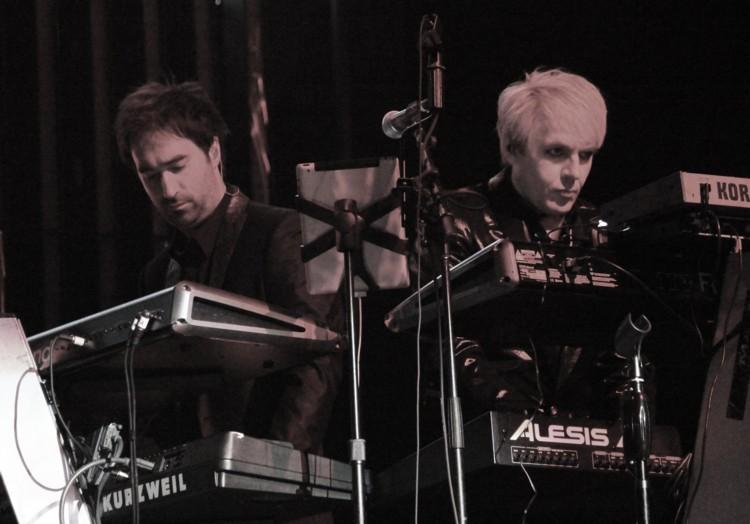 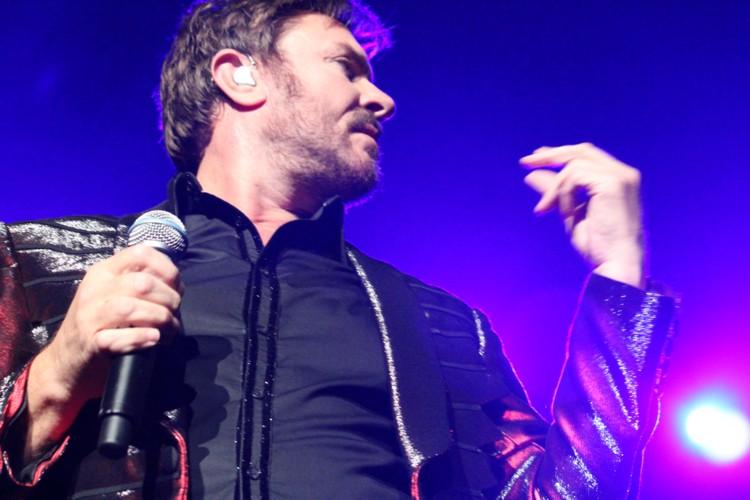 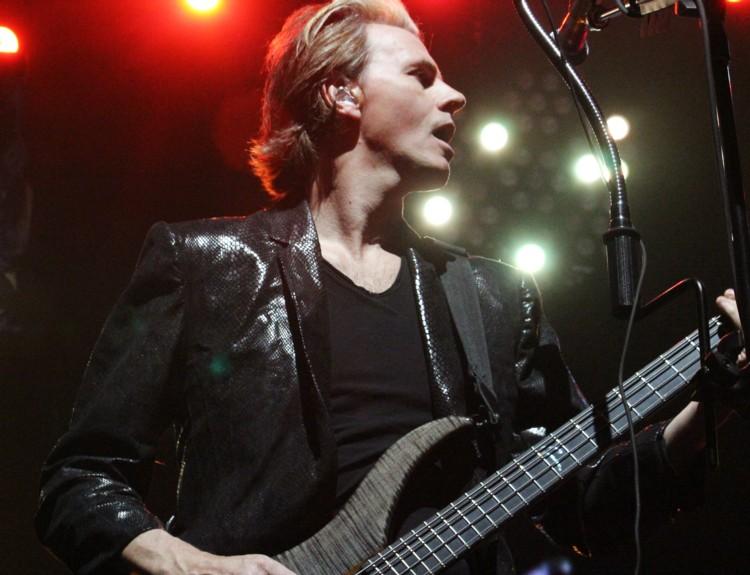 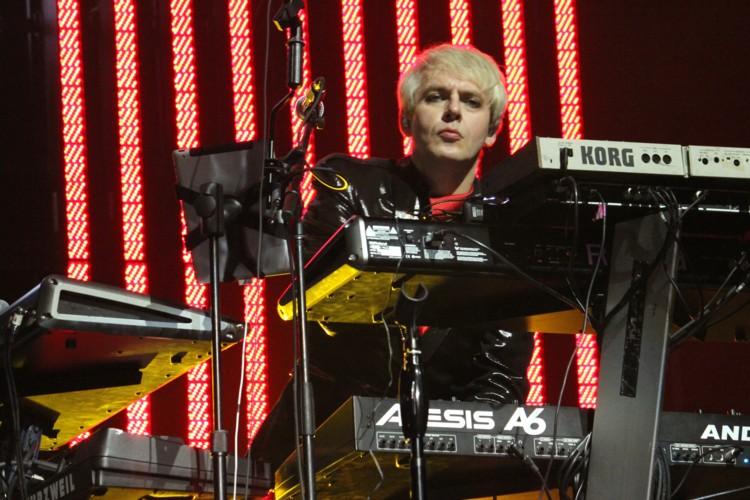 Several facts struck me during the evening. Rhodes continues to create a stealthy bedding of sound. You might take this for granted, but don’t. Le Bon is a fit, stirring singer and performer. Roger Taylor smoothly lays down a rhythm (“Tiger Tiger” being my highlight). And then, John Taylor, what to say about John Taylor? There were moments hearing him play, watching him play, that just defied musical gravity. I love good bass playing. I seek it out, and John Taylor’s ability and ingenious style mesmerizes me. To have been near all this is pure lusciousness. 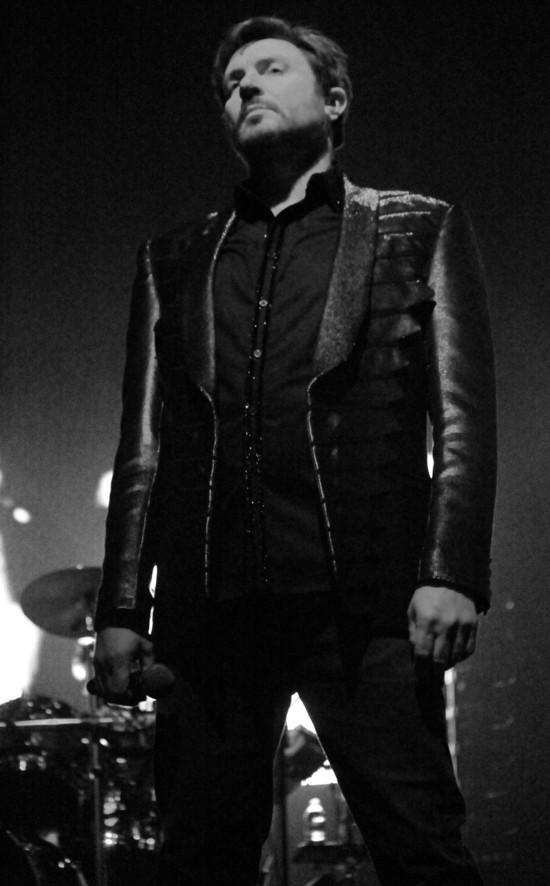 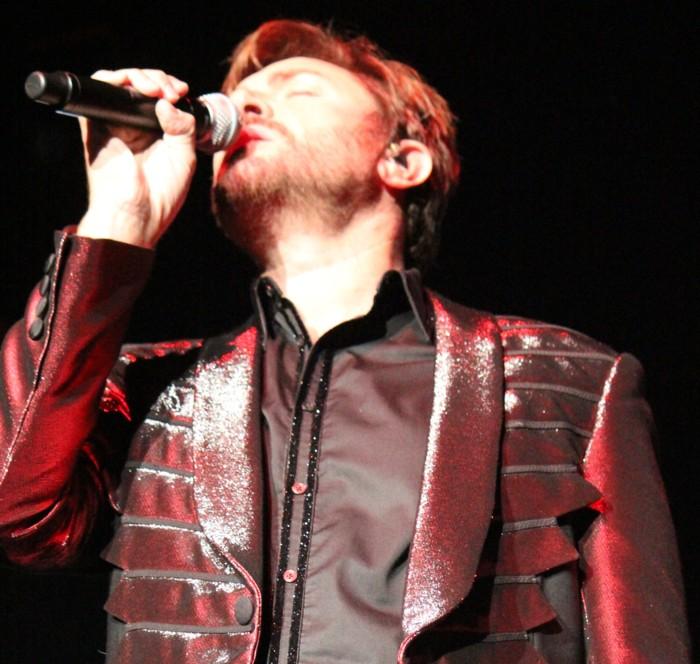 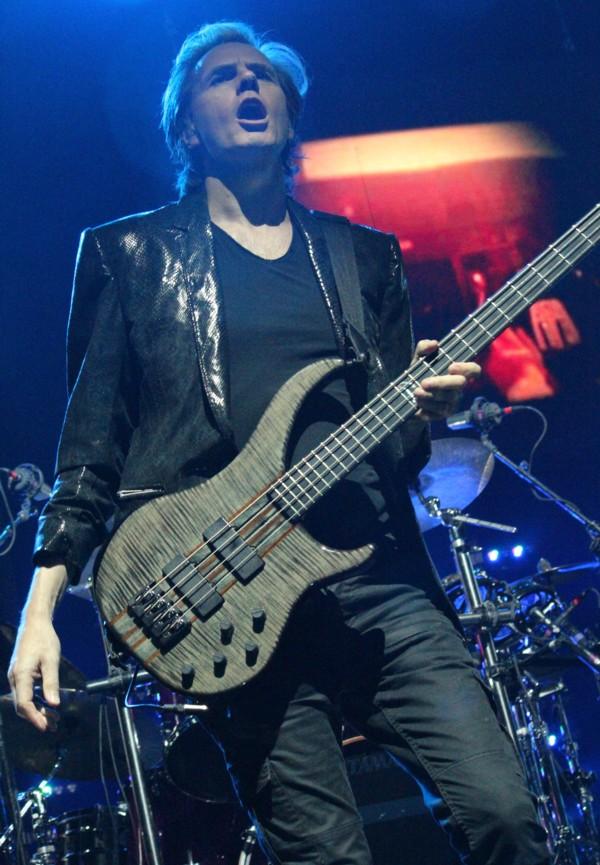 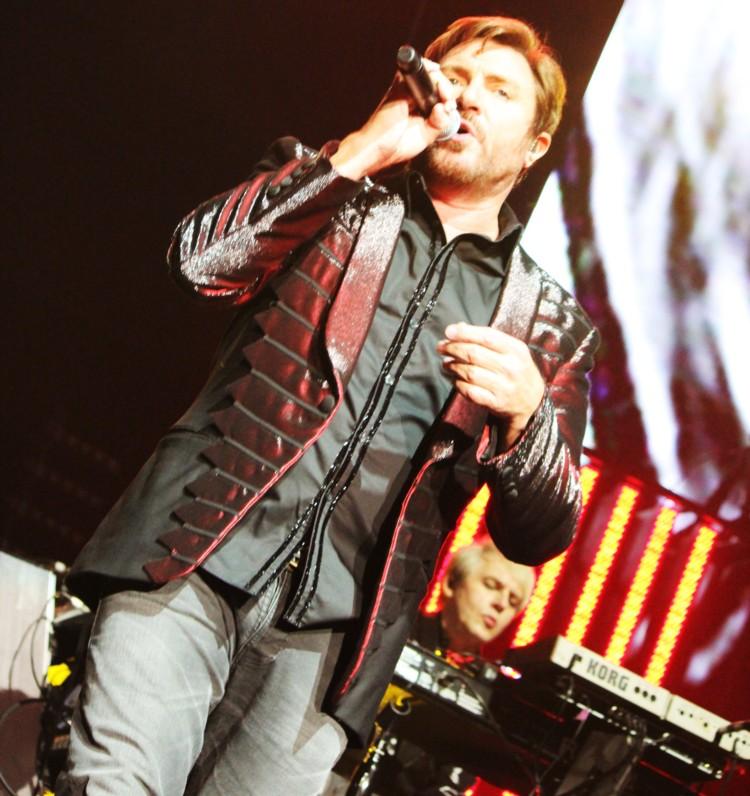 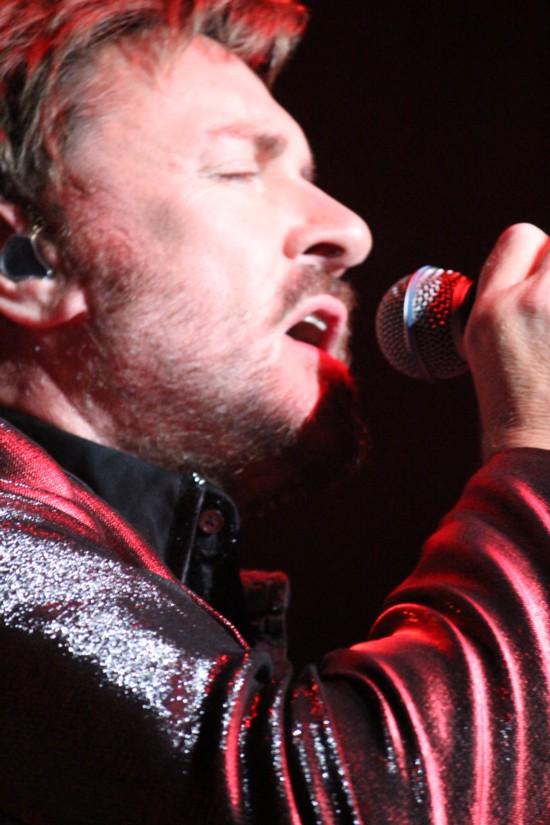 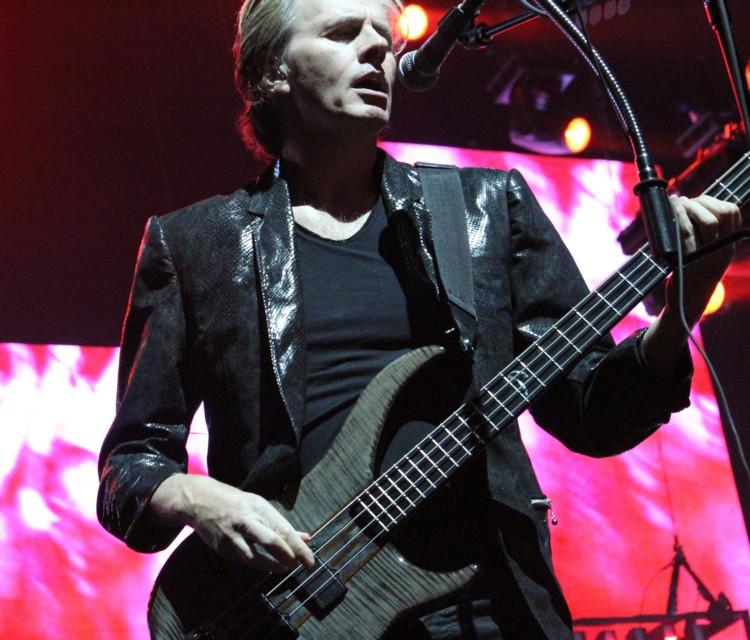 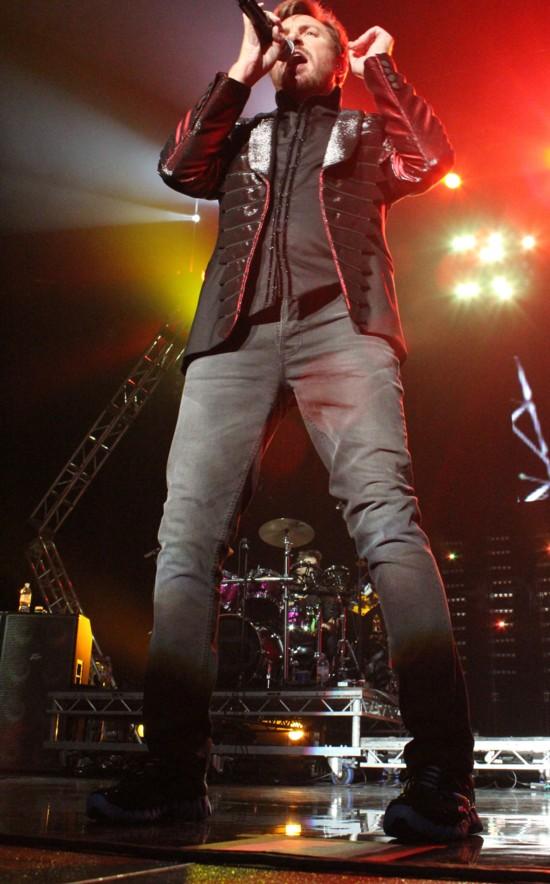 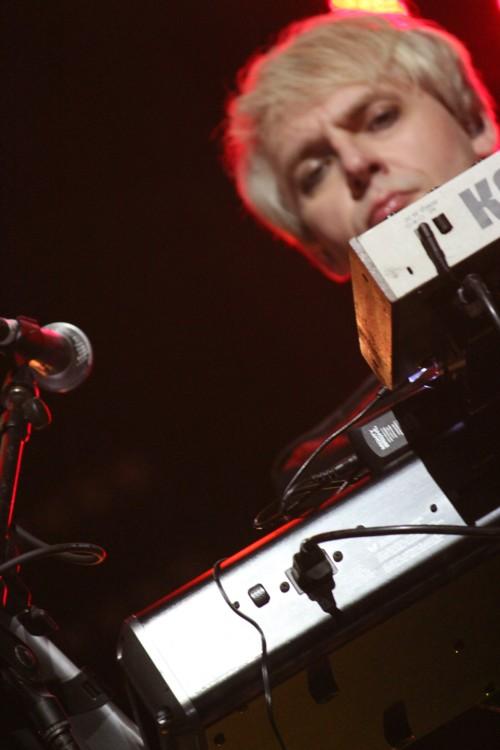 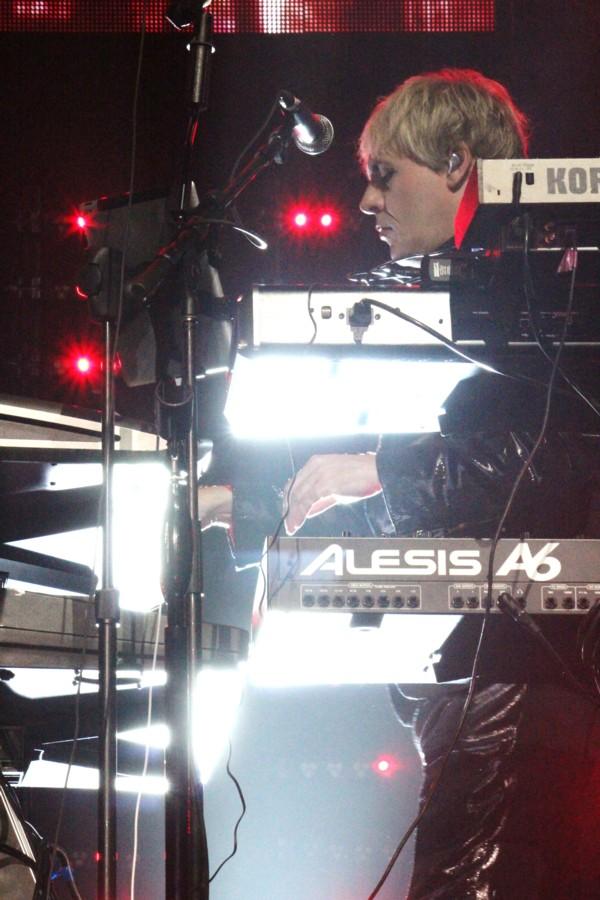 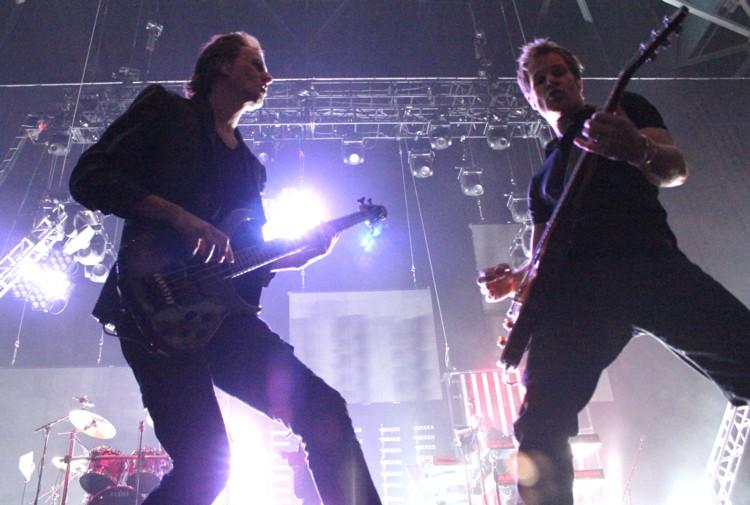 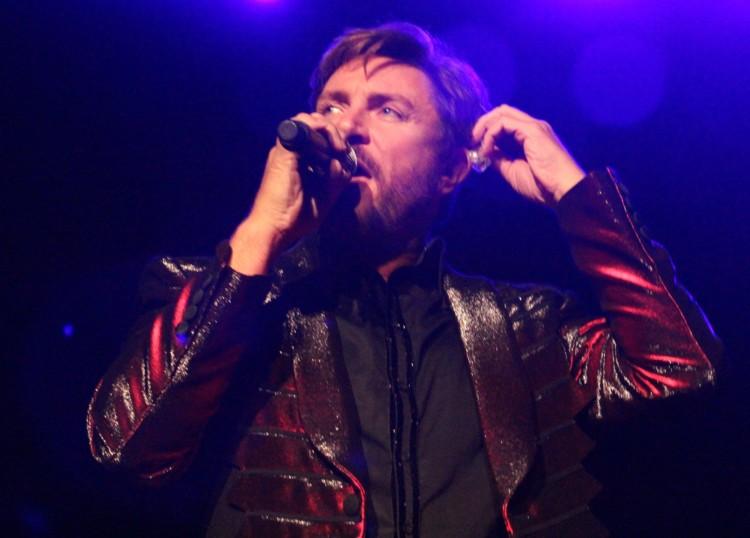 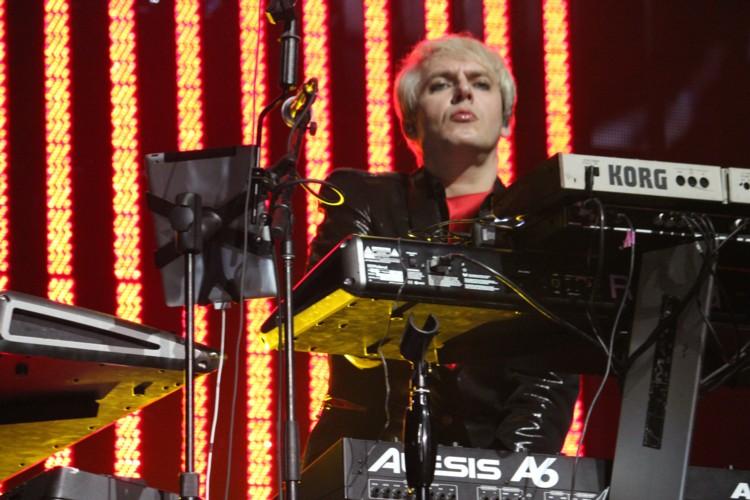 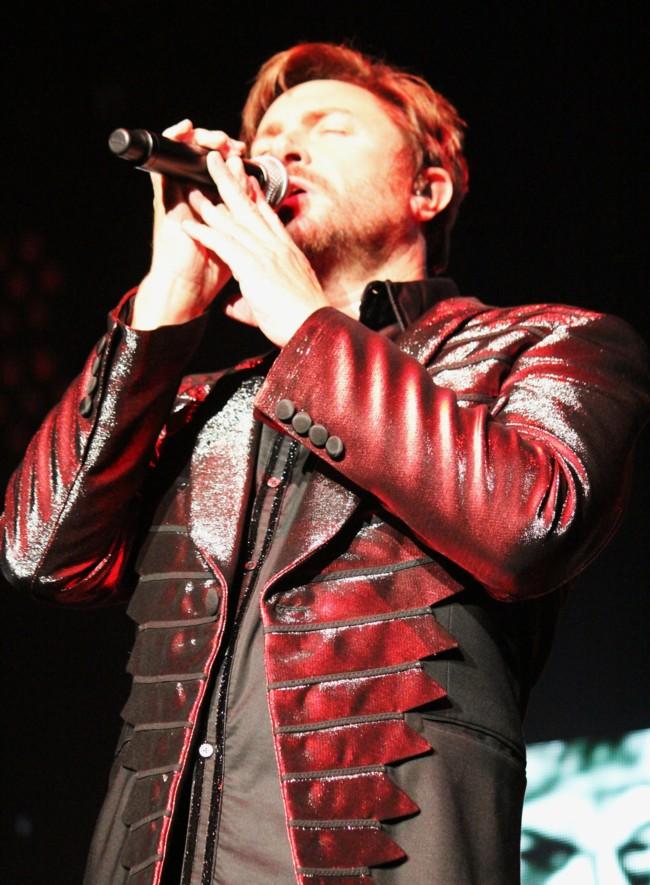 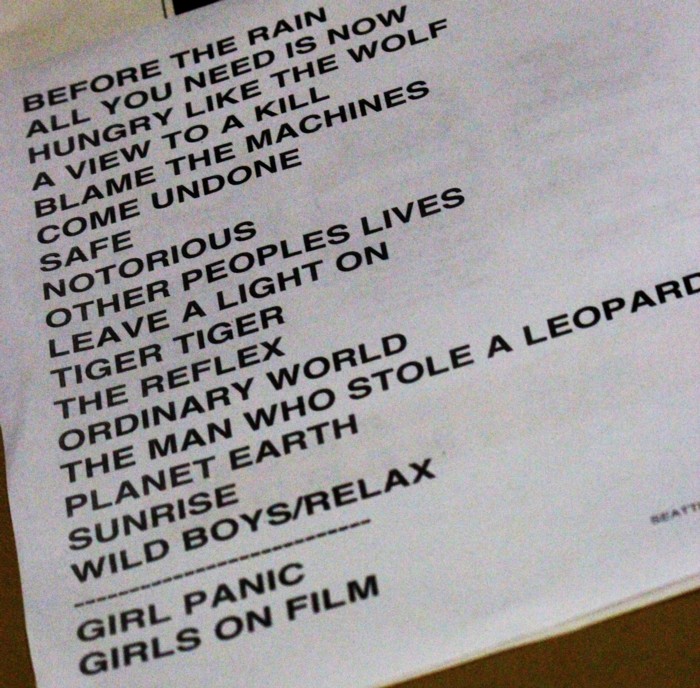 Seven and the Ragged Tiger:
Tiger Tiger
The Reflex

Astronaut
(Reach Up for the) Sunrise

Plus the single A View to a Kill

Video by various fans on YouTube of the show:
Ordinary World
Girl Panic!
Planet Earth
Tiger Tiger
The Man Who Stole a Leopard