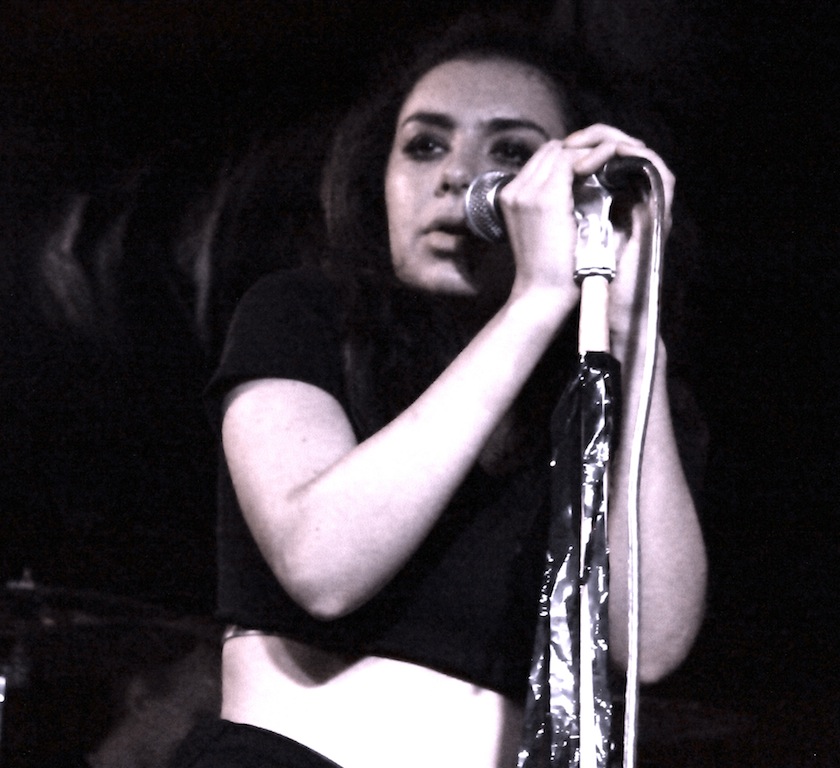 The astonishing British singer Charli XCX was in Seattle last Tuesday for a show at Chop Suey. She’s only twenty, but she began performing at the age of seven. A songwriter as well, Charli XCX put on a show that simply wrecked me. Goth queen? Pop star? Awesome dancer? Which thing would I say she’s the most? I don’t know. She’s just every bit a stunner. When she moaned “I knew you were no angel, but god, what did I do?” in “Stay Away,” the words warped into the electronic groan. Her vocals were, and are on record as well, and luxurious. The audience was well into her performance as well, dancing along and being happy to see this amazing woman. There was not one misfire in the show, and she even did a cool cover of Echo and the Bunnymen’s “The Killing Moon.” All of her songs are excellent, and I am chomping at the bit for more of her music, such as in the form a major LP. While we wait, I recommend you get your copy of Charli XCX’s Heartbreaks and Earthquakes Mixtape (her music!!) from her site. 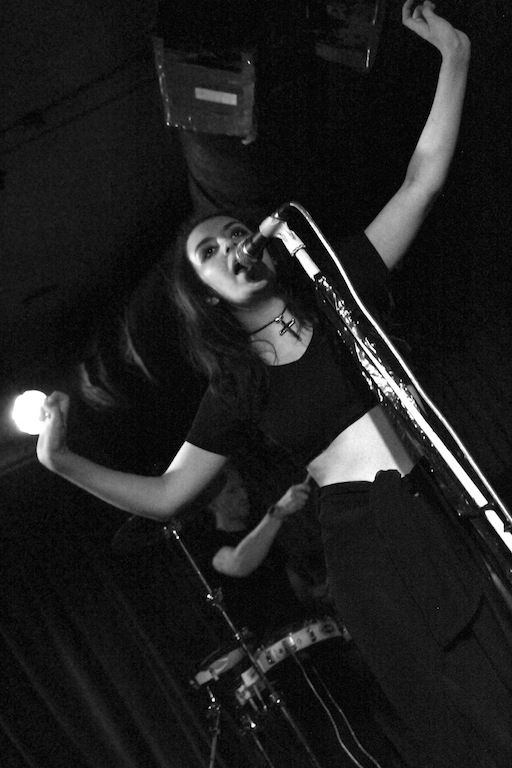 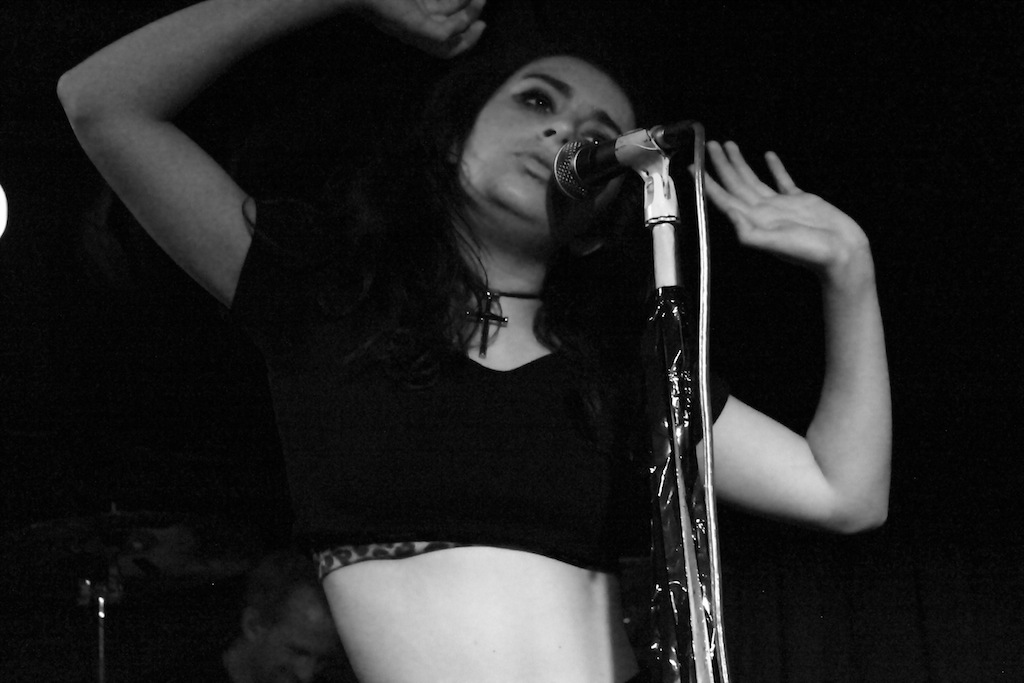 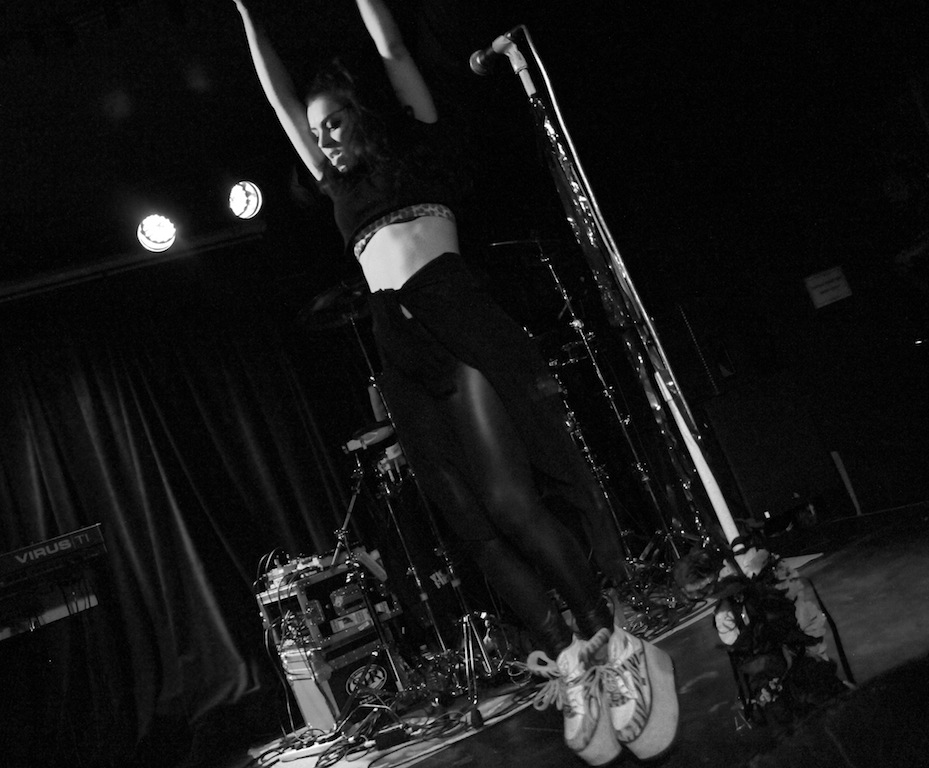 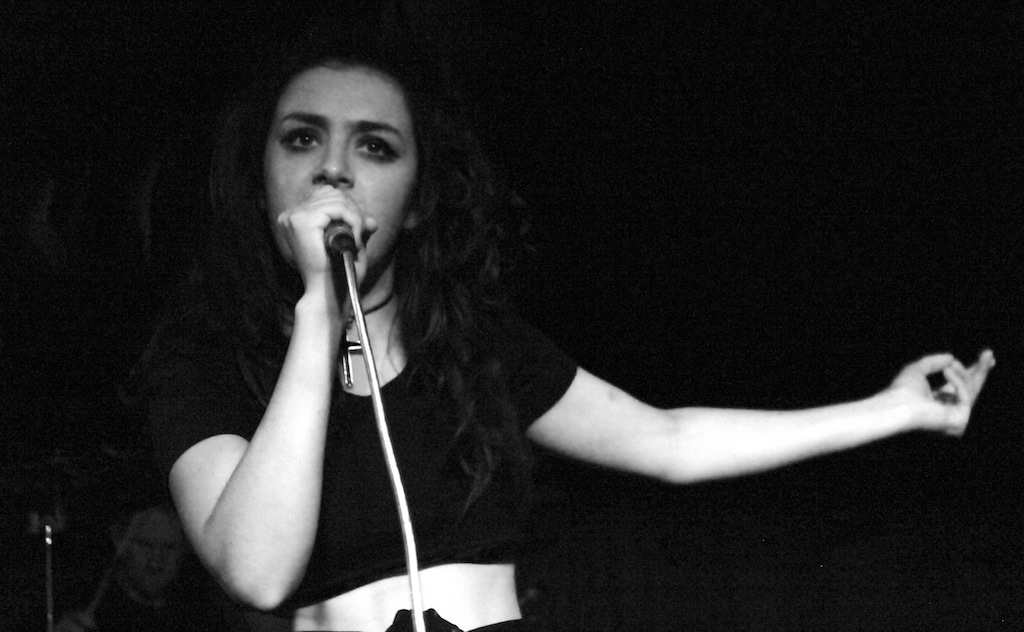 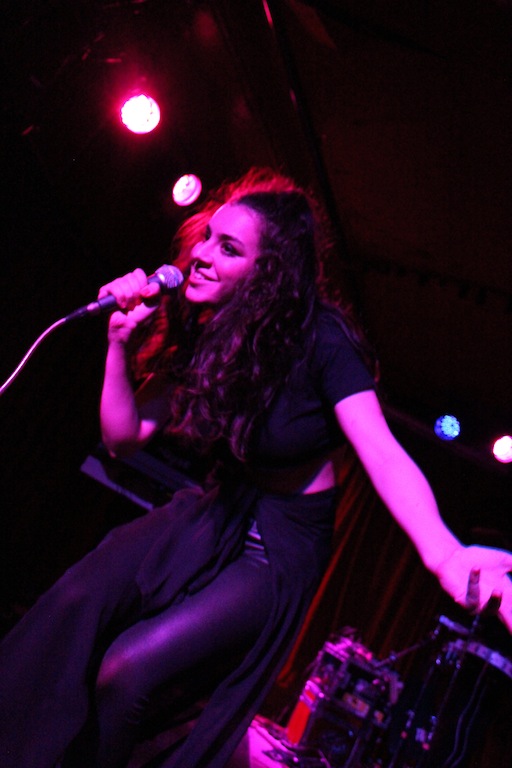 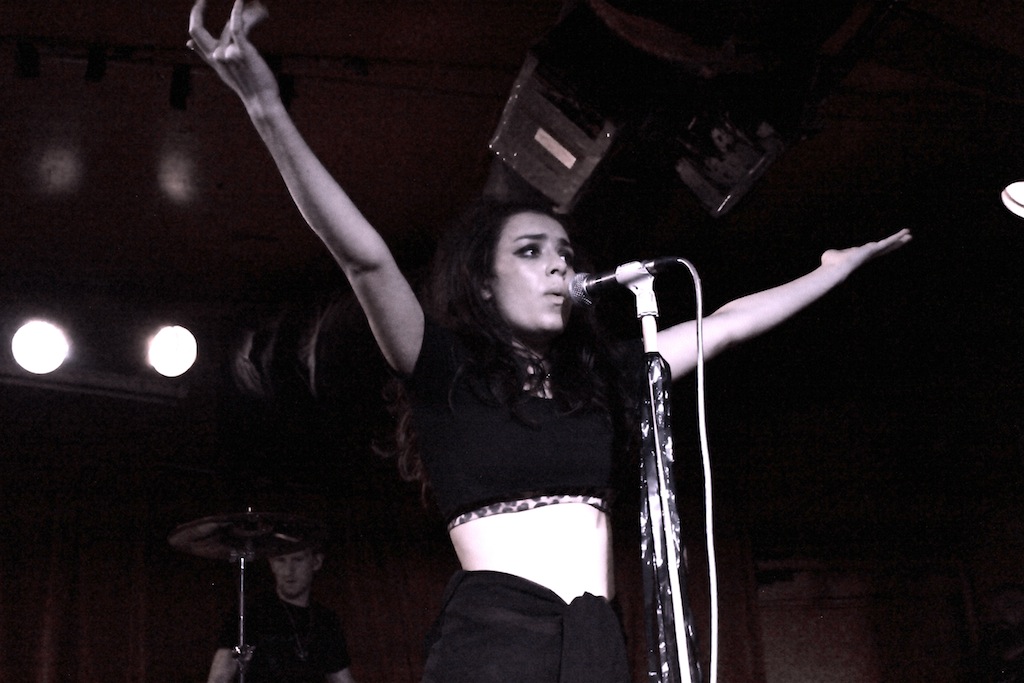 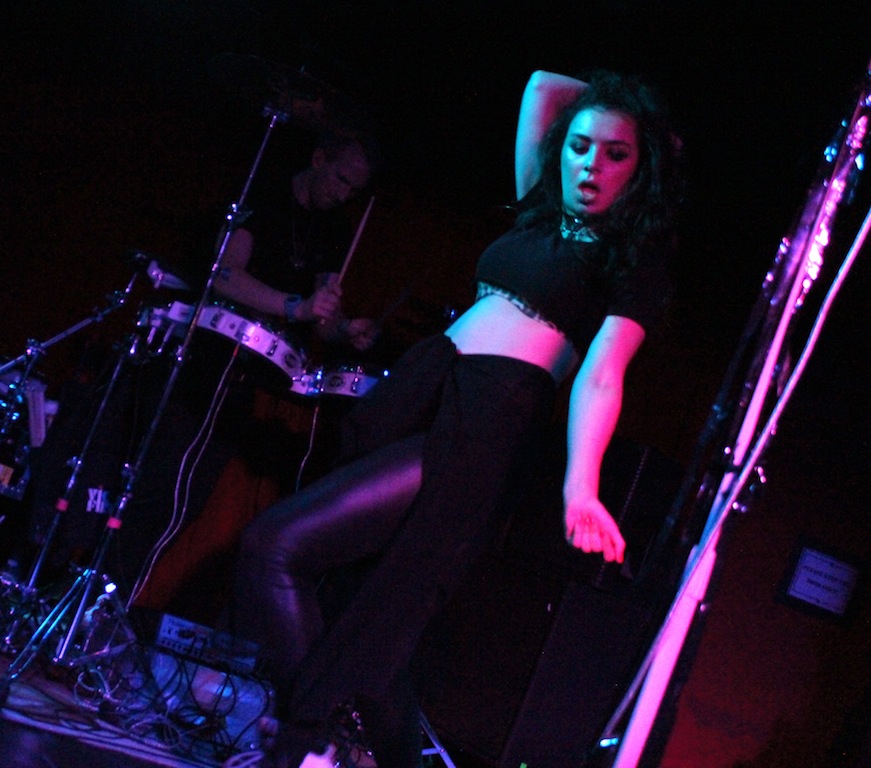 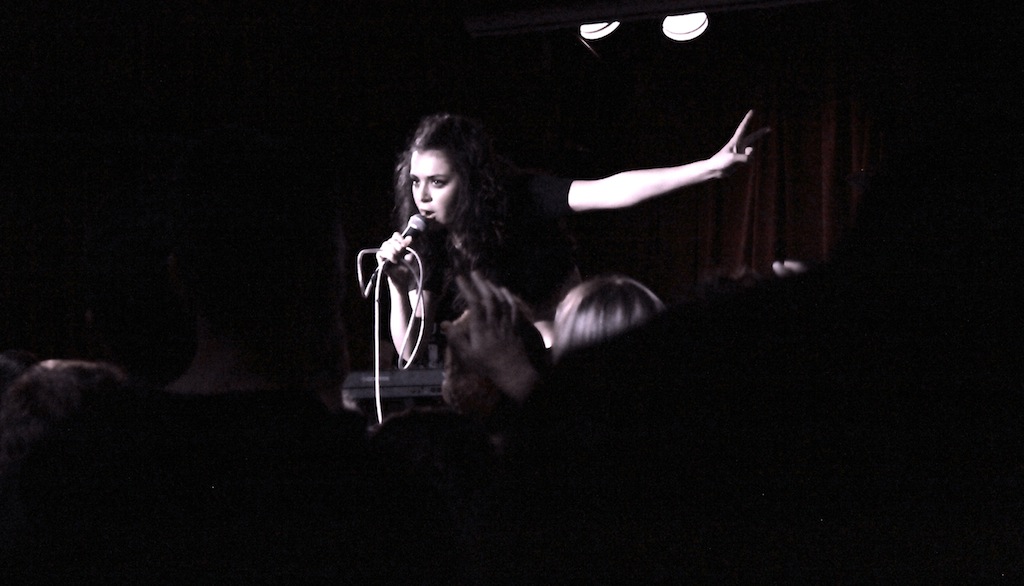 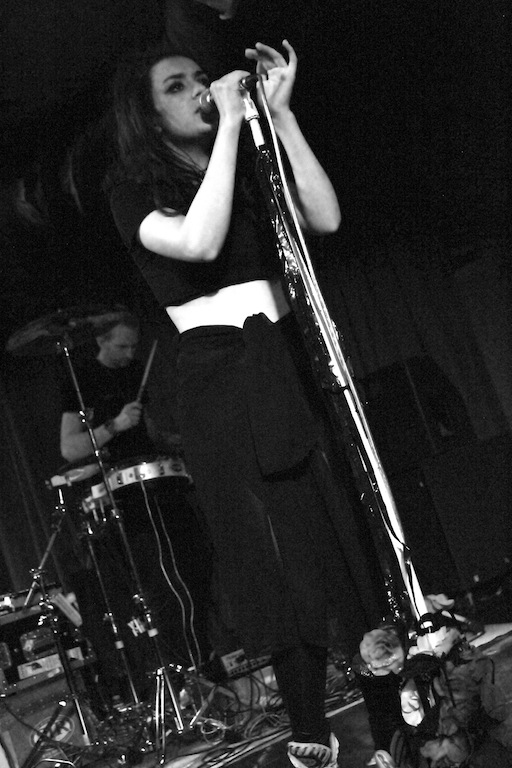 Feel My Pain
Lock You Up
How Can I?
Stay Away
Killing Moon
End of the World
You
Nuclear Seasons
Grins
You’re the One