Bob Schneider played his first of two dates at The Triple Door on June 4th. That night marked the third time I’ve seen him live, twice with a band and once solo. If you’ve ever been to one of his shows, you know to expect the unexpected. He incorporates a whole lot of comedic prose, hilarious stories of his upbringing, and stories from the road to name a few. This tour, simply called “Bob Schneider Heads West,” brought all of that and more. He was accompanied by a full band, played songs from his latest CD, A Perfect Day (4/12), and got a little irritated when the ENTIRE audience wouldn’t sing along to (one of my older favorites) “Tarantula,” off of his Lovely Creatures CD. He literally stopped once the chorus began, had ALL of the house lights brought up, demanded that EVERYONE get on their feet, and sing along. It was all in great fun, and it wasn’t a hard sell, as you could tell everyone was more than eager to participate, and even dance in the aisles. In addition to being able to pick up his entire set from a show that night on a USB drive, he makes most of the audio performances available from past shows as a download here. Just know that it may take a while for the recent shows to be added. (Whether or not you saw him at his last solo show in Seattle at the Tractor in February 2011, you should definitely get that too. I mean, 24 tracks for $5. WIN! It includes a 14 minute version on his song “Batman.” I was there for that show, and if you haven’t heard that track yet, you’re in for a real treat.) 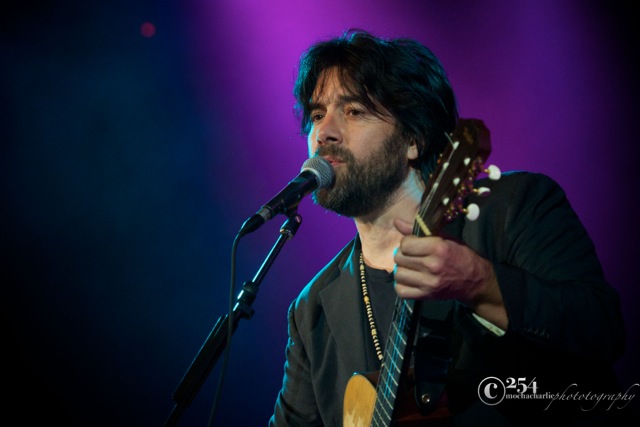 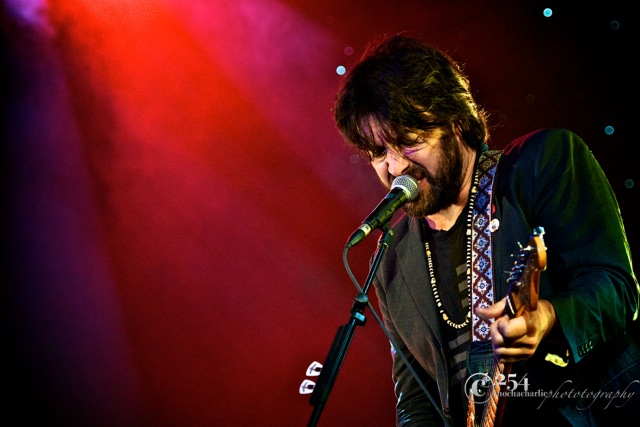 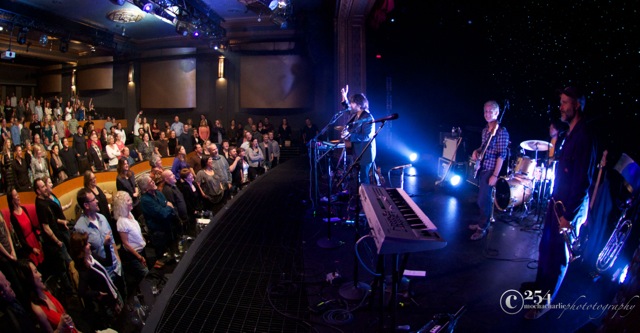 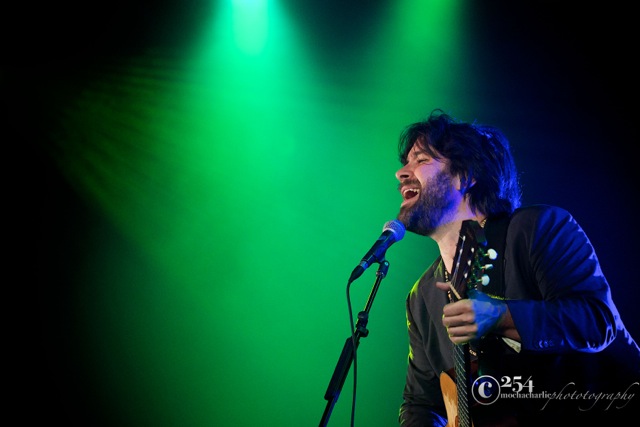 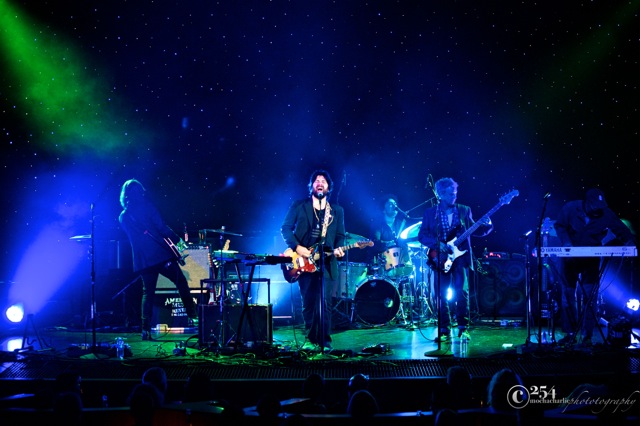 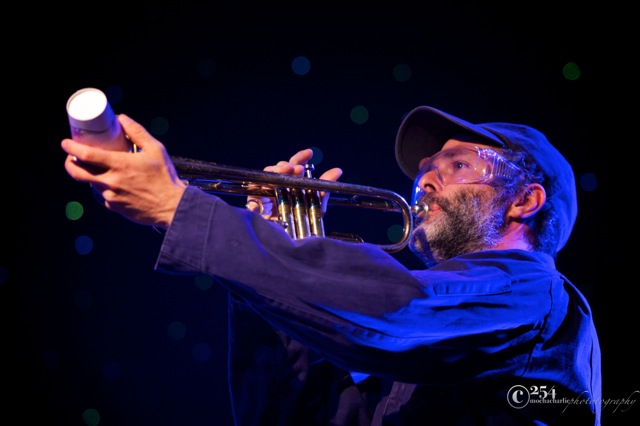 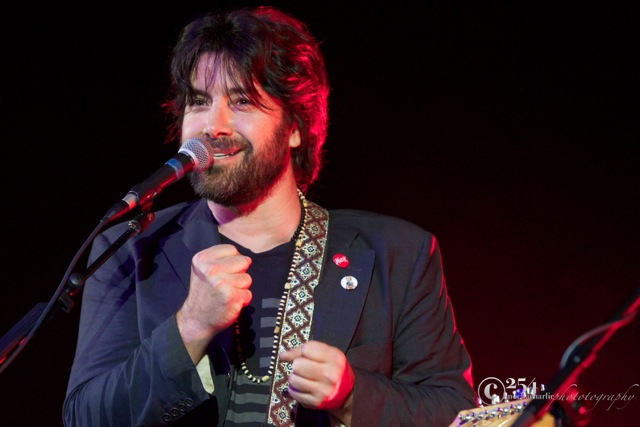 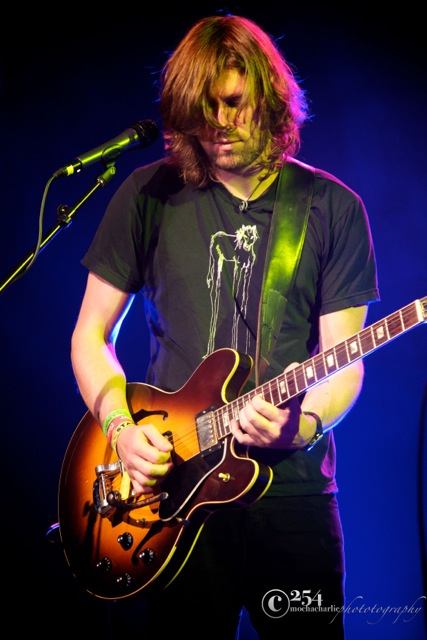 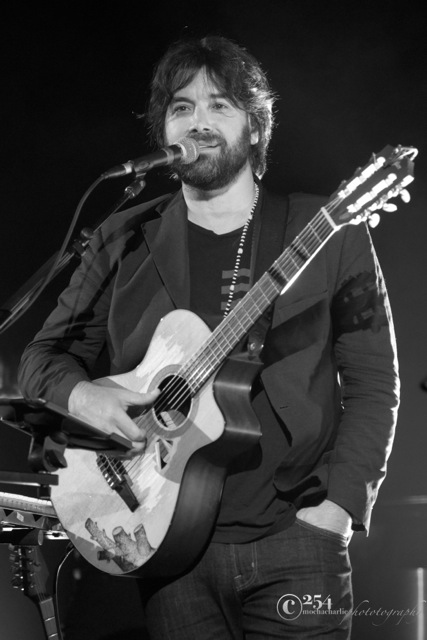 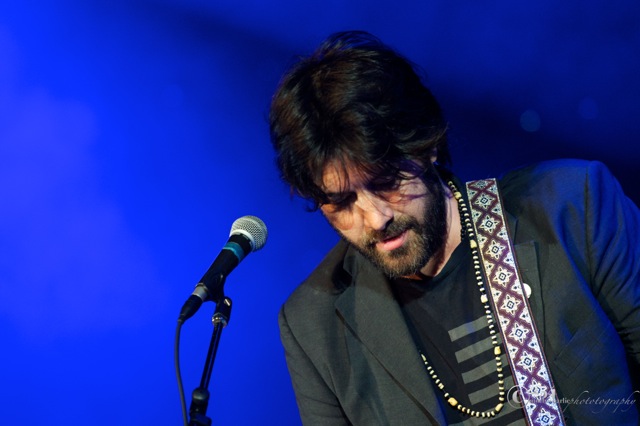 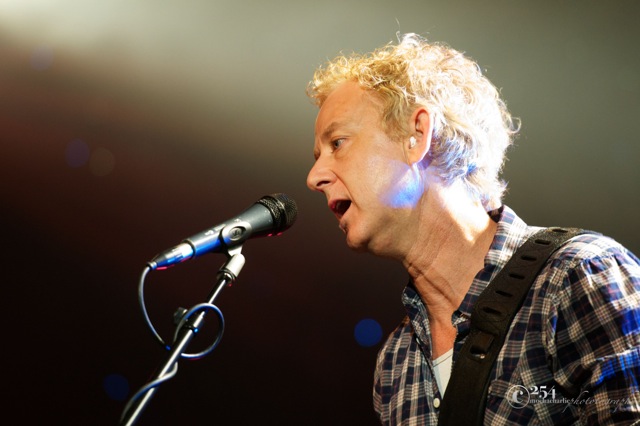 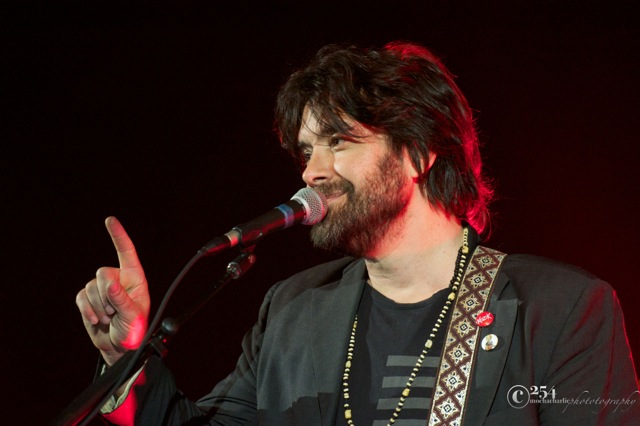 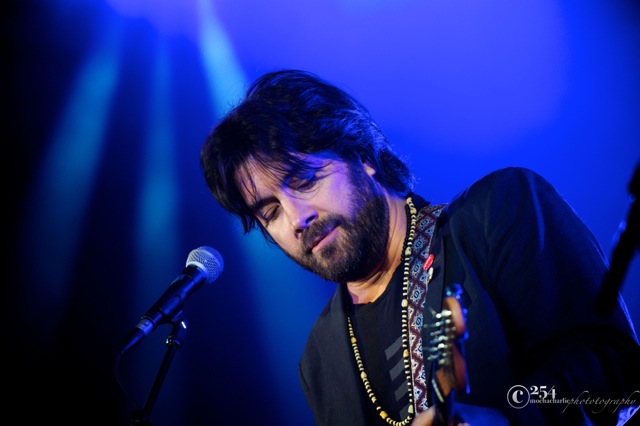 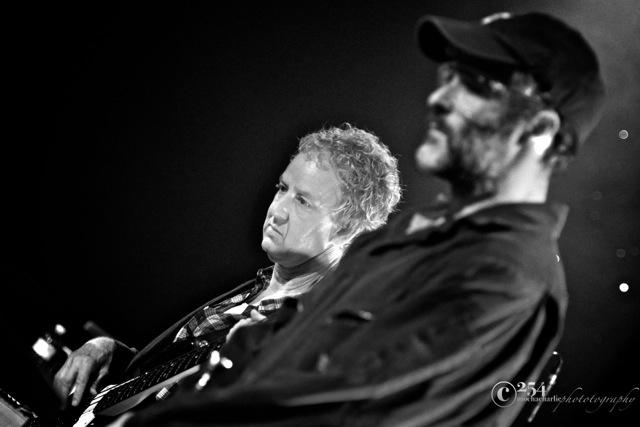 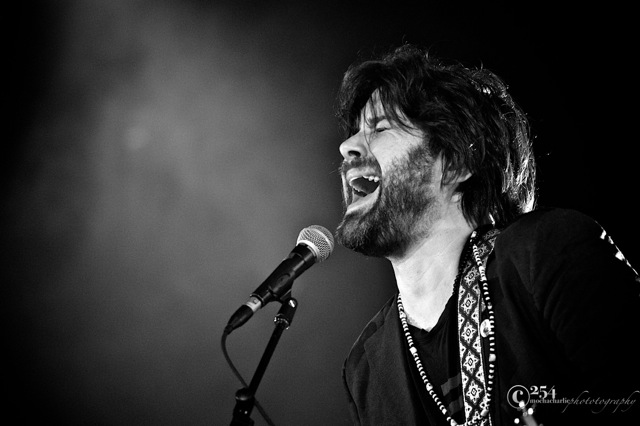 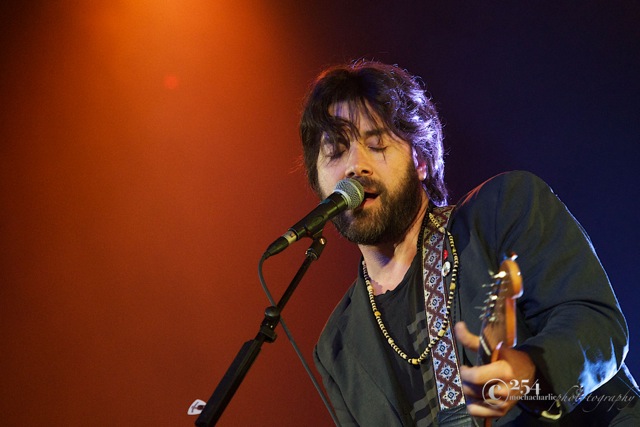 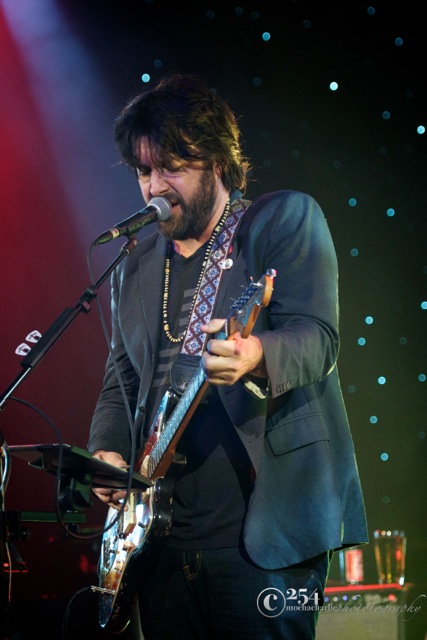 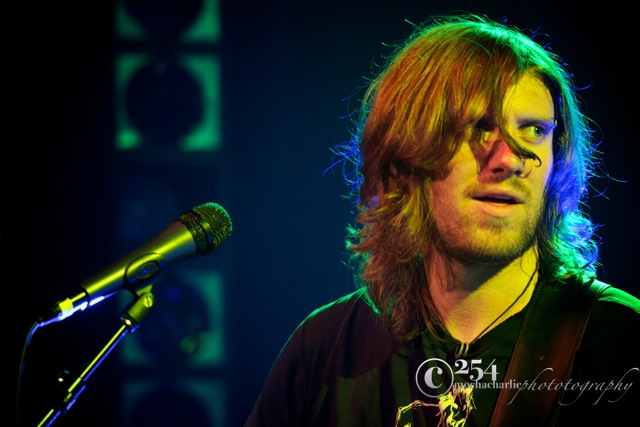 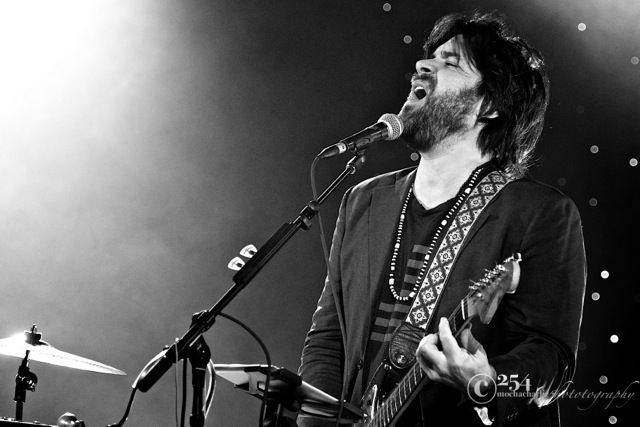 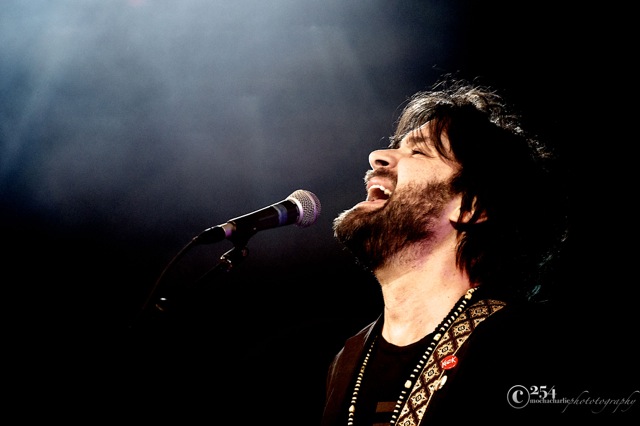 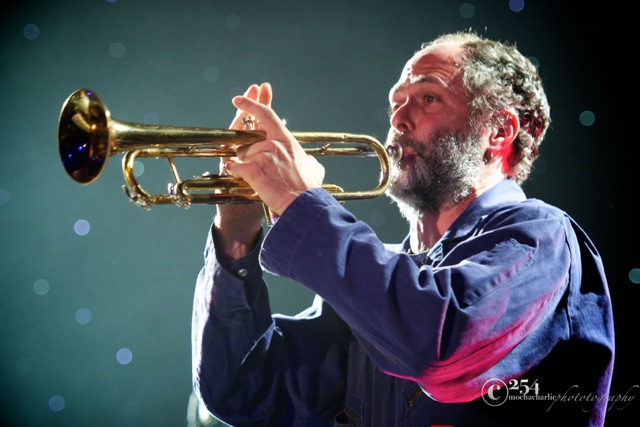 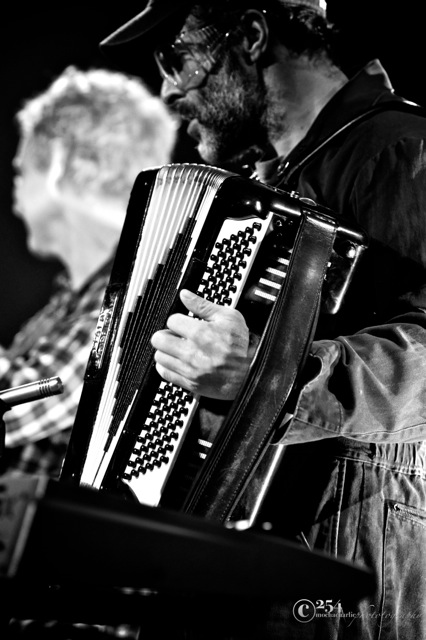