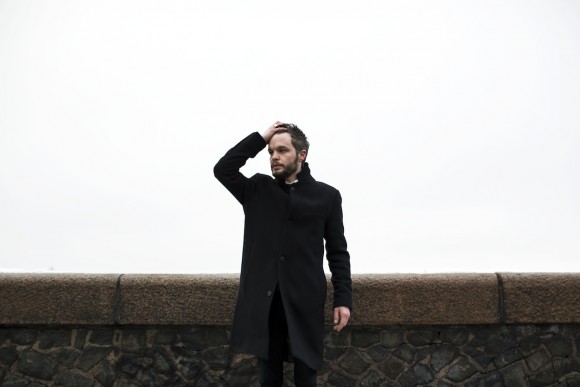 The Tallest Man on Earth – photo by Cameron Witting

Able to move you strongly with his authentic voice, The Tallest Man on Earth also rattles you with supreme lyrics. I’m looking at to extract the drugs of springtime/but that unicorn, he stirs up as a mule/ I said throw me in the fire now, come on from “Pistol Dreams,” and when suddenly the rain is the only part you feel . . . and there’s a darkness of a dream from “Darkness of a Dream.” Also he’s one of the only musicians I can think of he uses so effectively the word fuck. Somehow it always fits in and never sounds placed as the now-I’m-going-to-be-edgy-and-swear-just-for-the-sake-of-it moment.

The Tallest Man on Earth is also doing something different for this tour: he’ll have an entire band with him. His new album, Dark Bird Is Home features a whole band on it, so this is a new configuration for The Tallest Man on Earth, who has always been a solo artist. Since I’m a Wikipedia dork, I checked out the album credits for Dark Bird Is Home, where it lists the following instruments played by Matsson (with other musicians, of course, playing additional instruments): banjo, bass guitar, clarinet, drums, acoustic guitar, electric guitar, harmonica, alto horn, omnichord, pedal steel guitar, percussion, piano, synthesizer, tape machine, tom-tom drum, vocals, and backup vocals. His own backup vocals. Damn!